Race across the world of Cars as Lightning McQueen’s new protégé. Do you have what it takes to race against the best?

Children and parents can play this simple cartoon racing game by clicking in the window below.

Alternatively kids and adults can play this fun Cars game for free as a web application here.

Like This Game? Review This Online Race Car Game for Young Girls & Boys 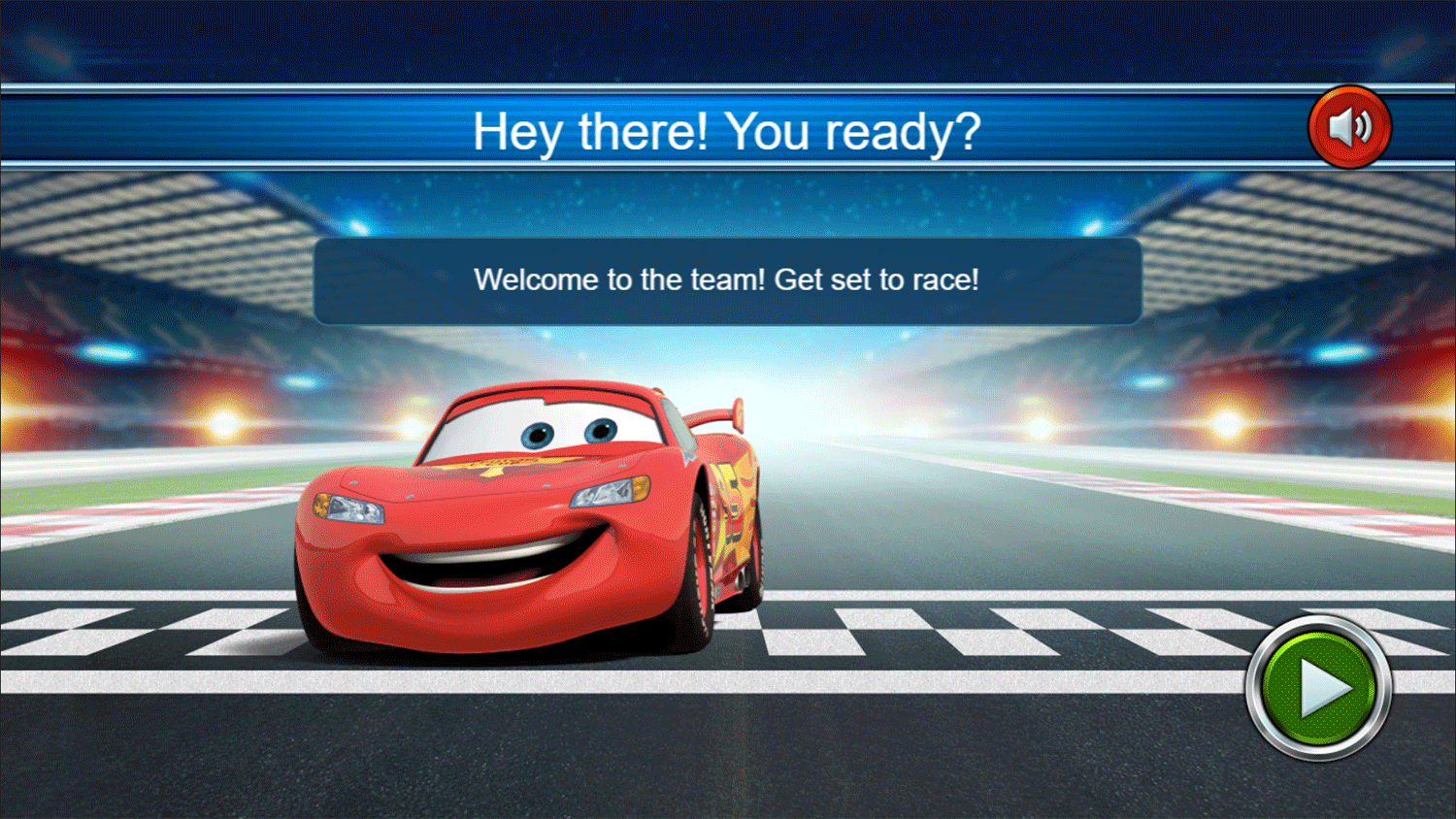 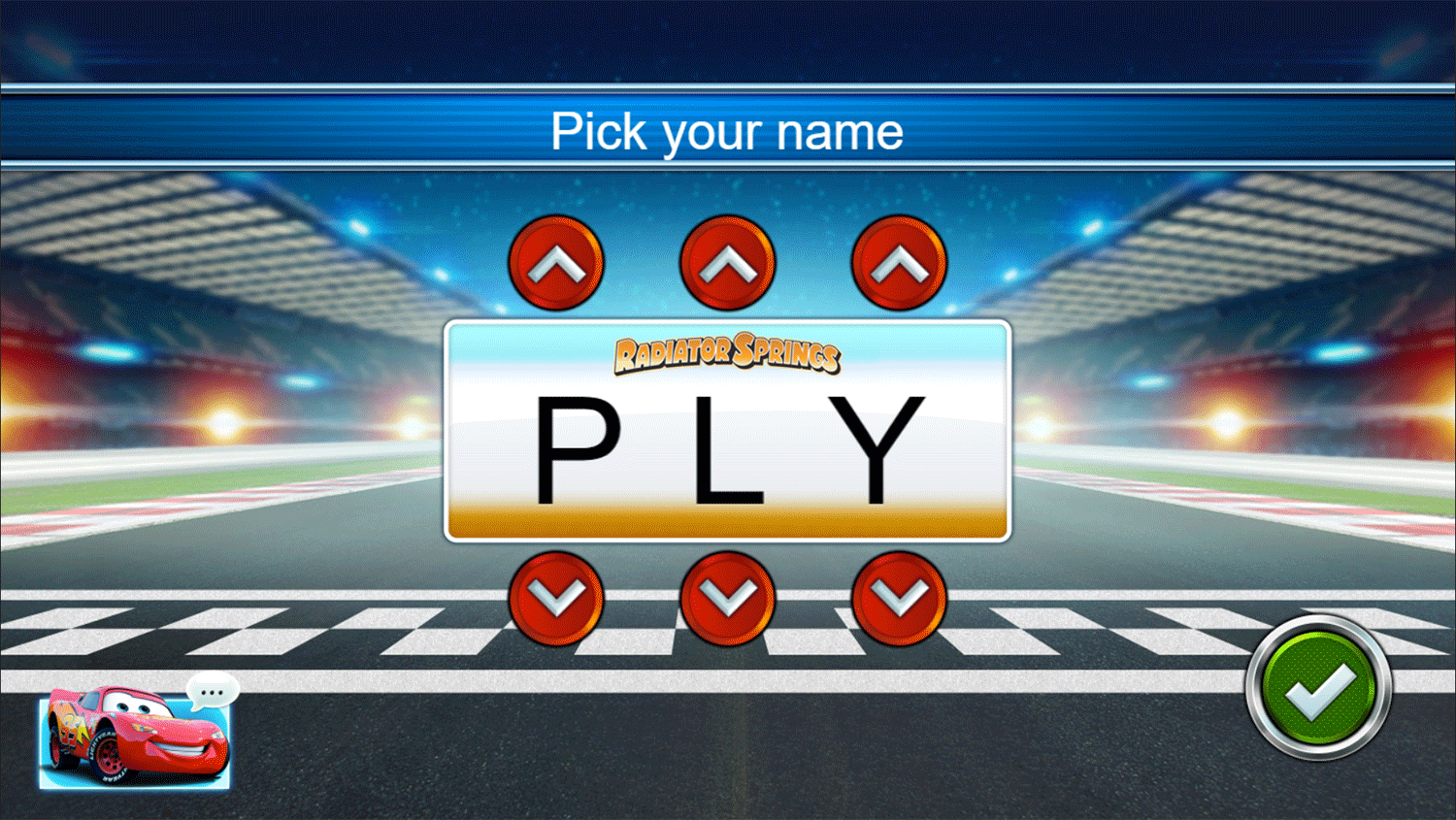 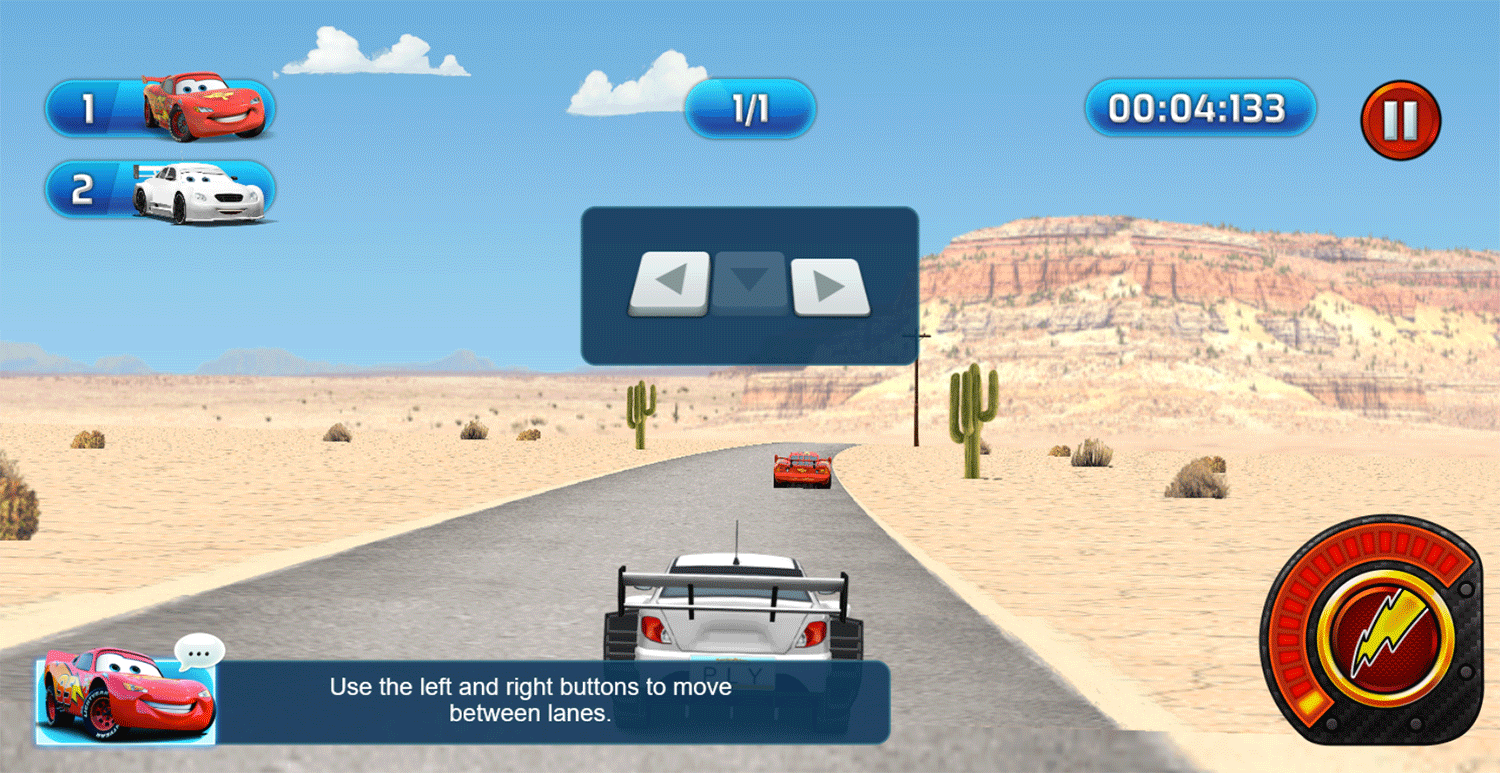 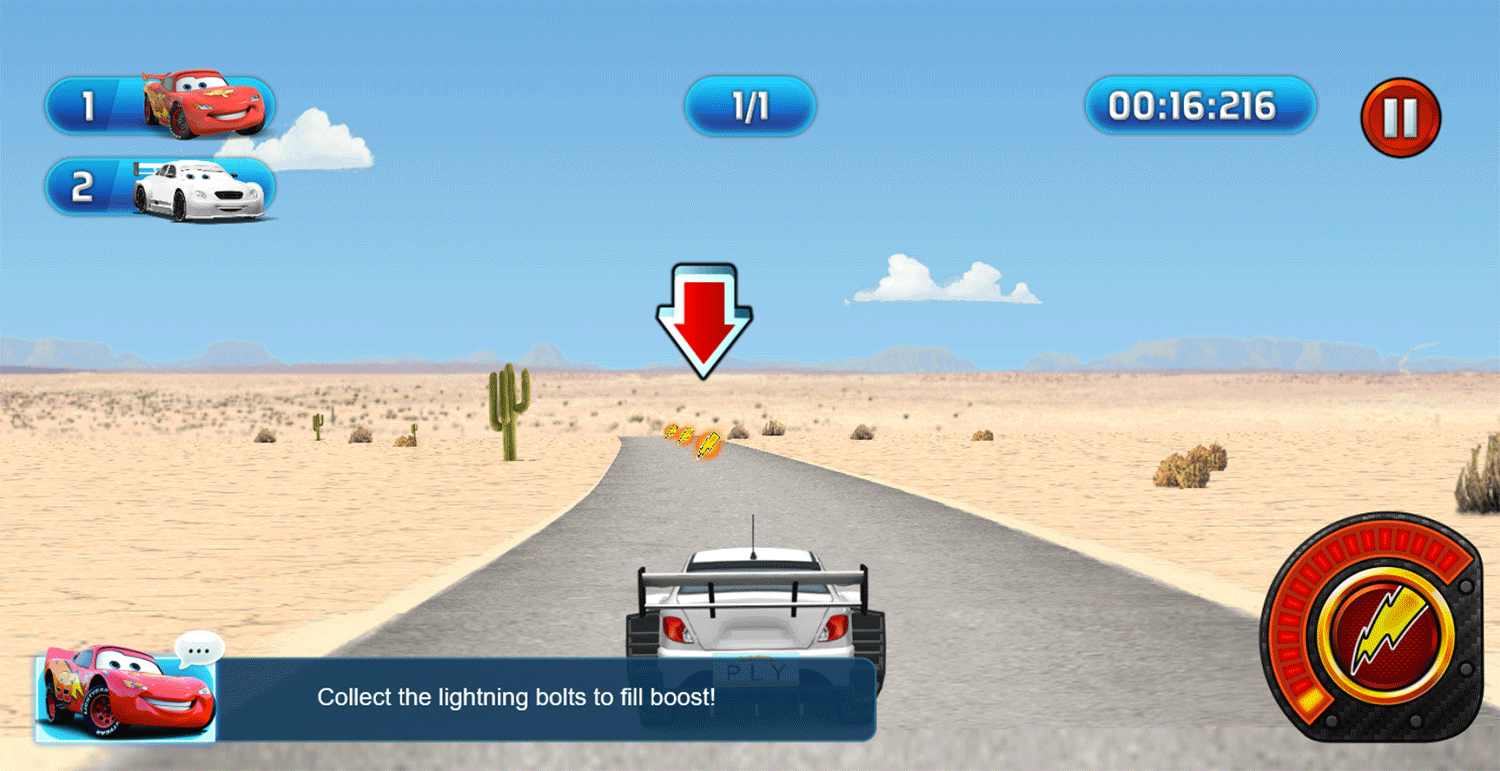 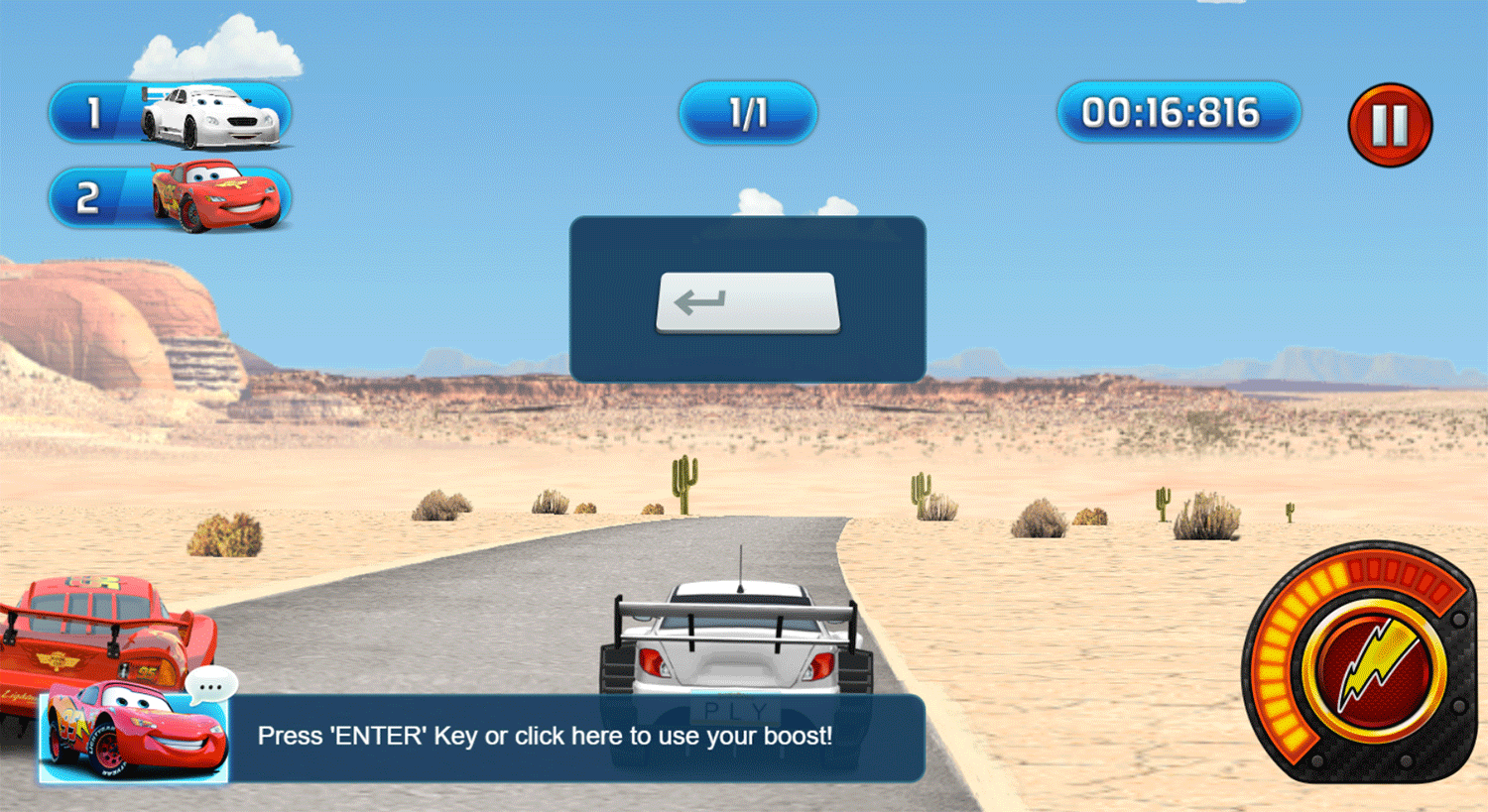 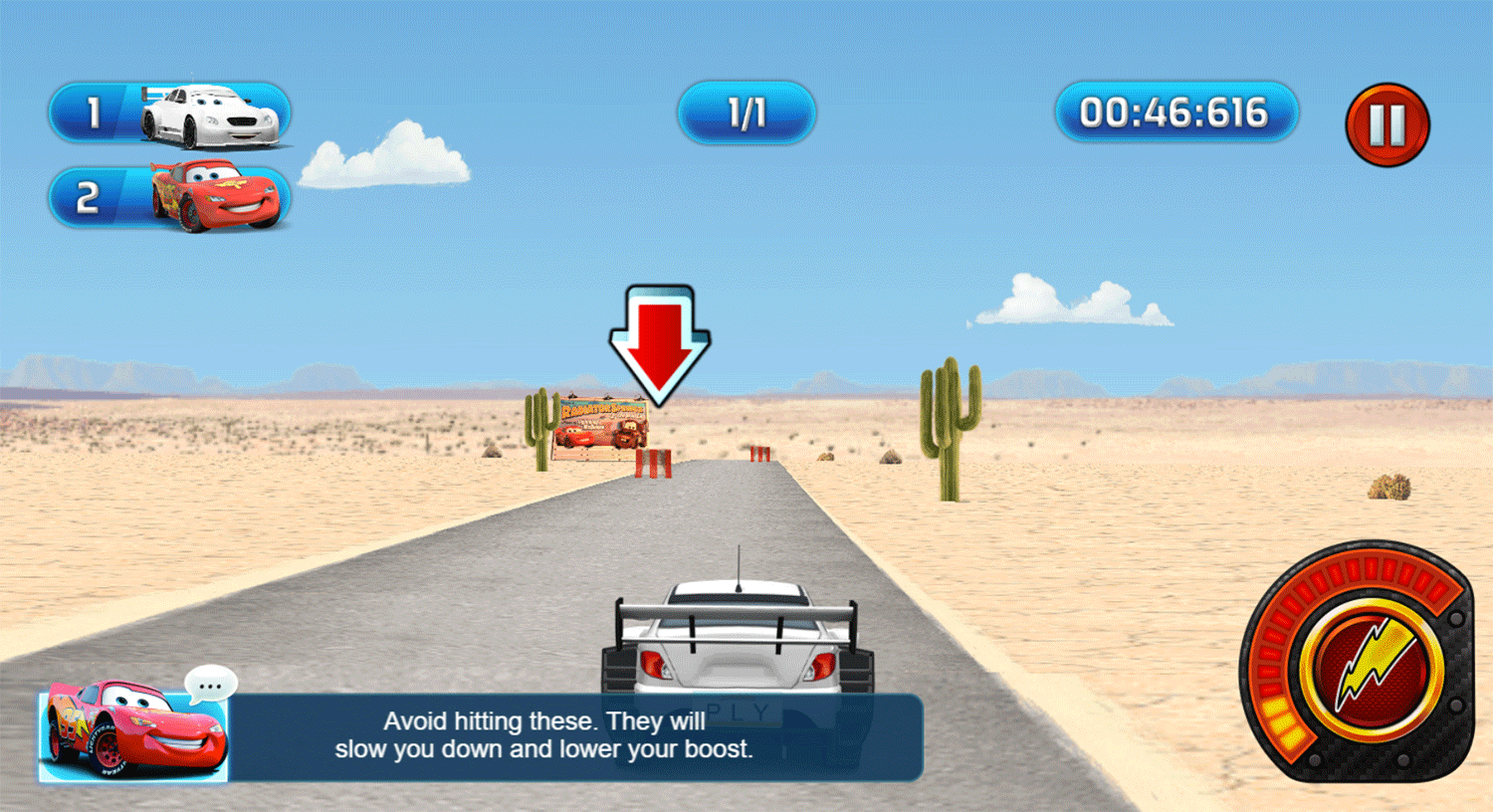 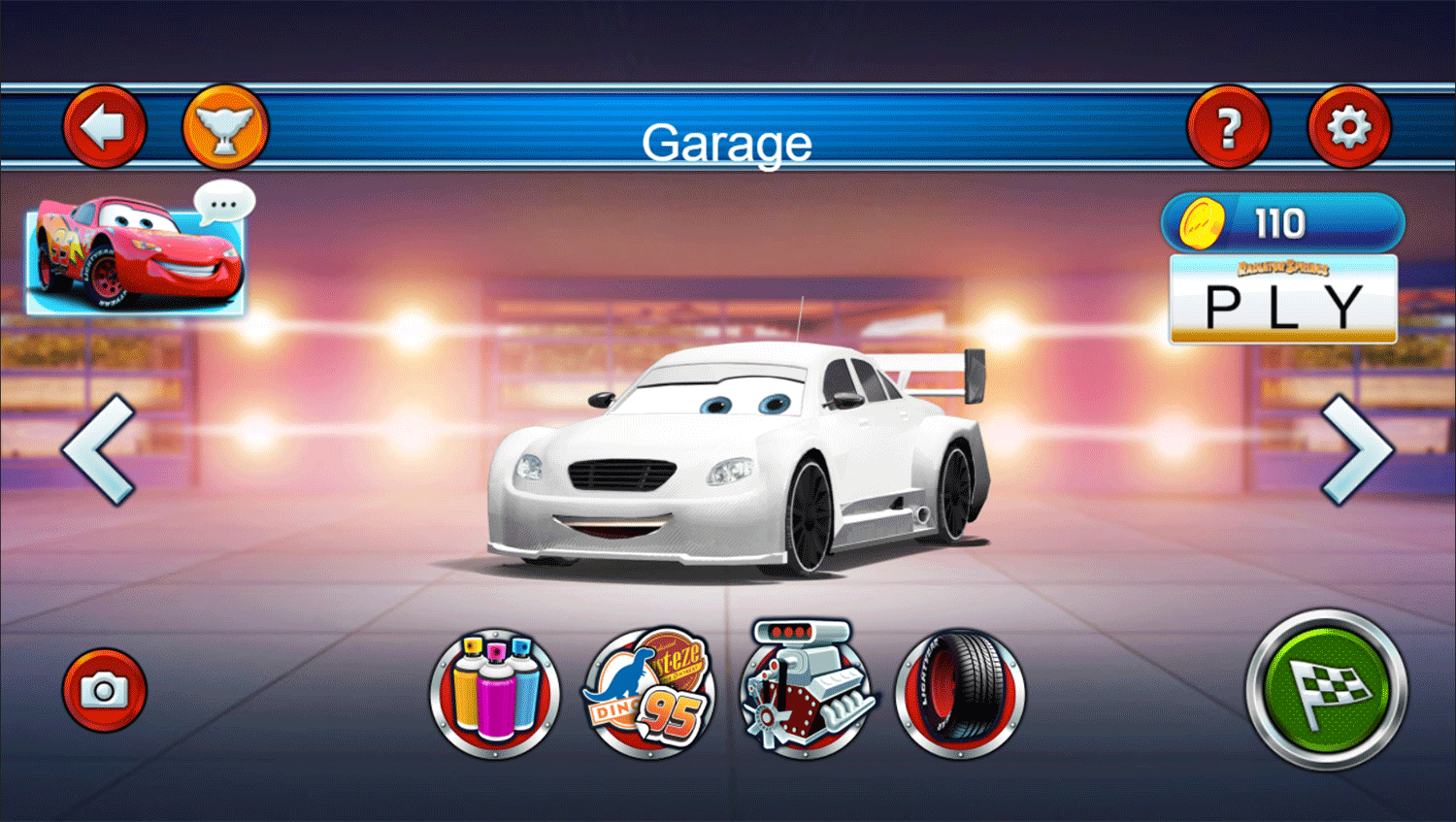 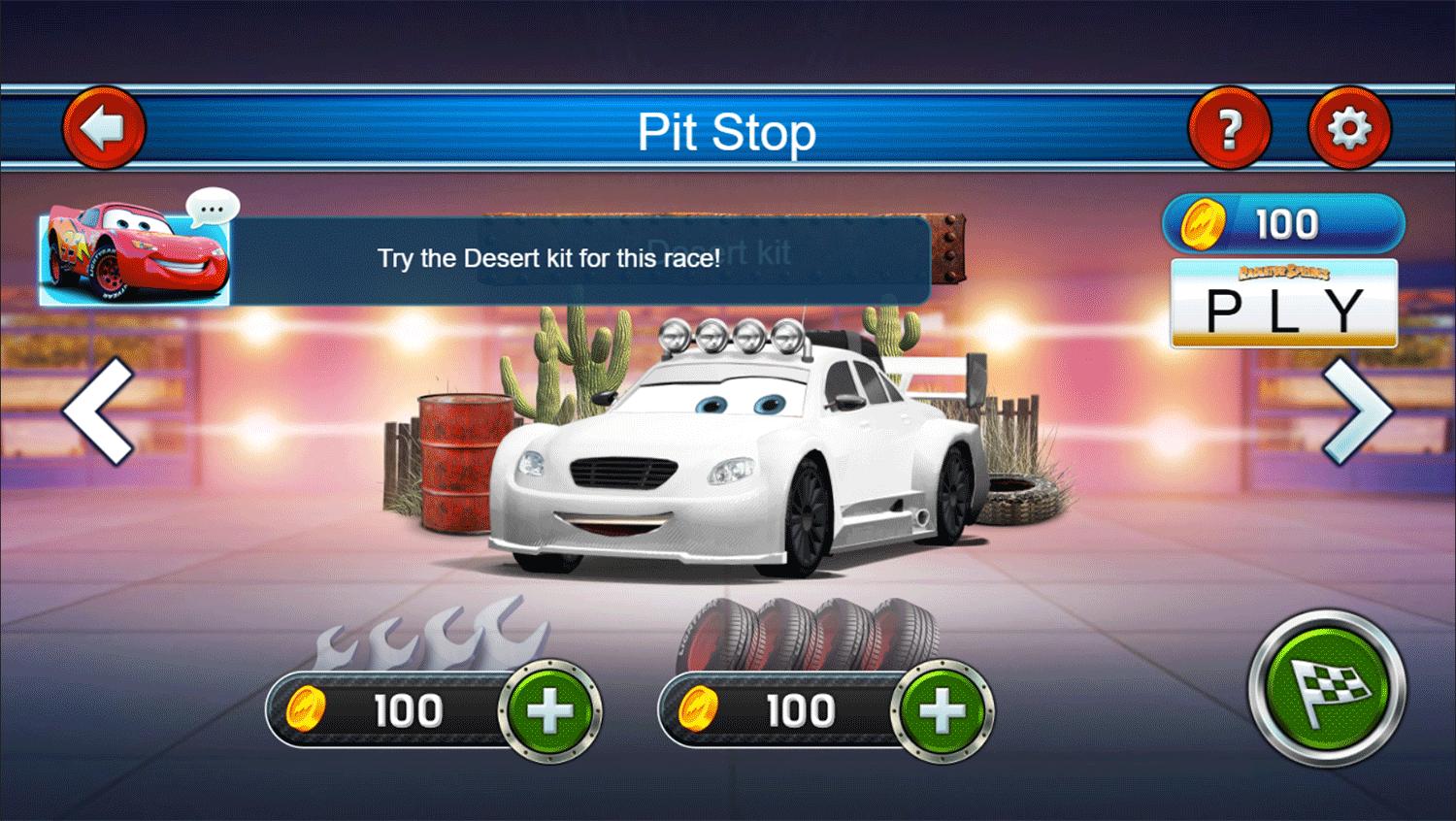 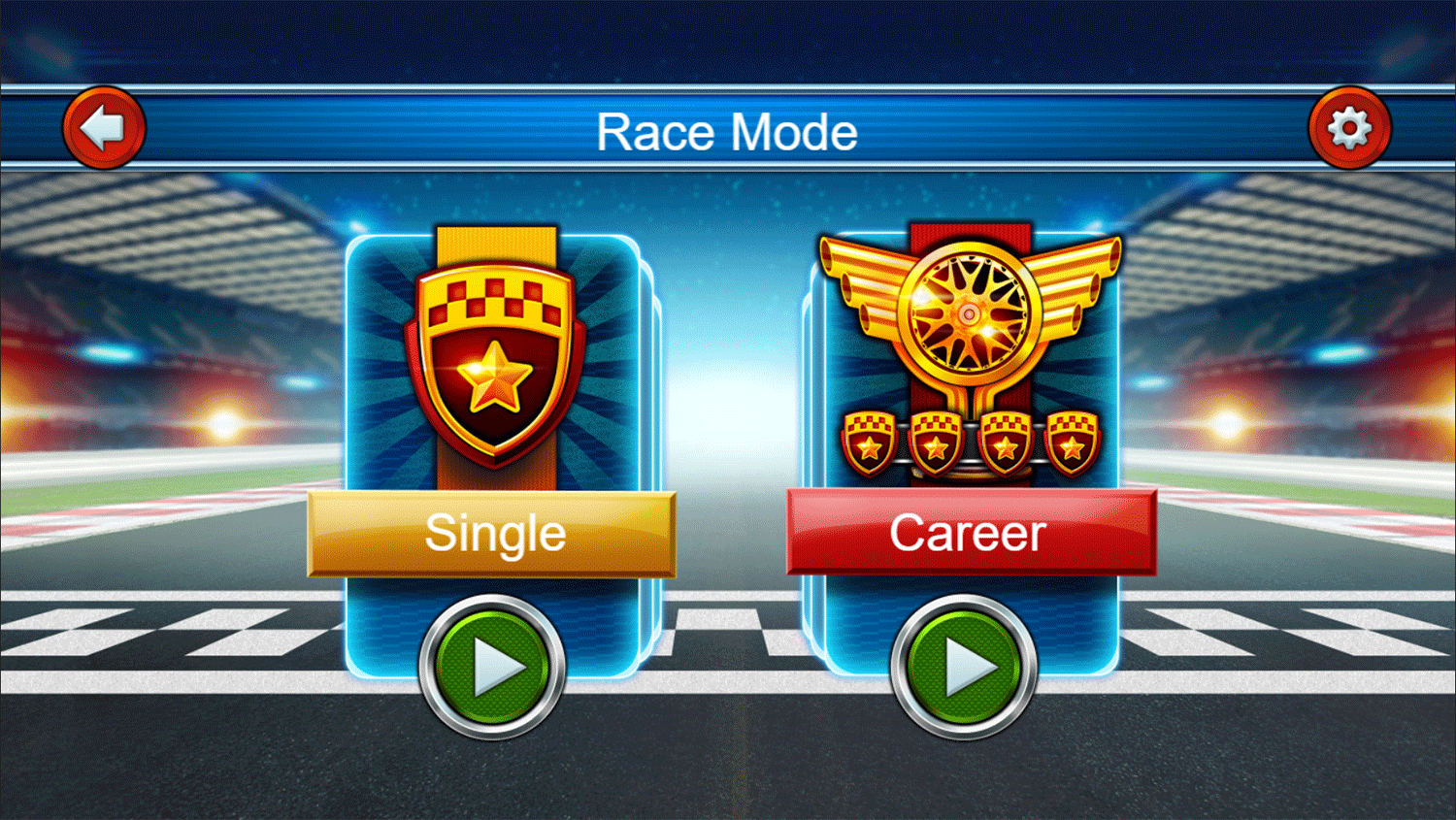 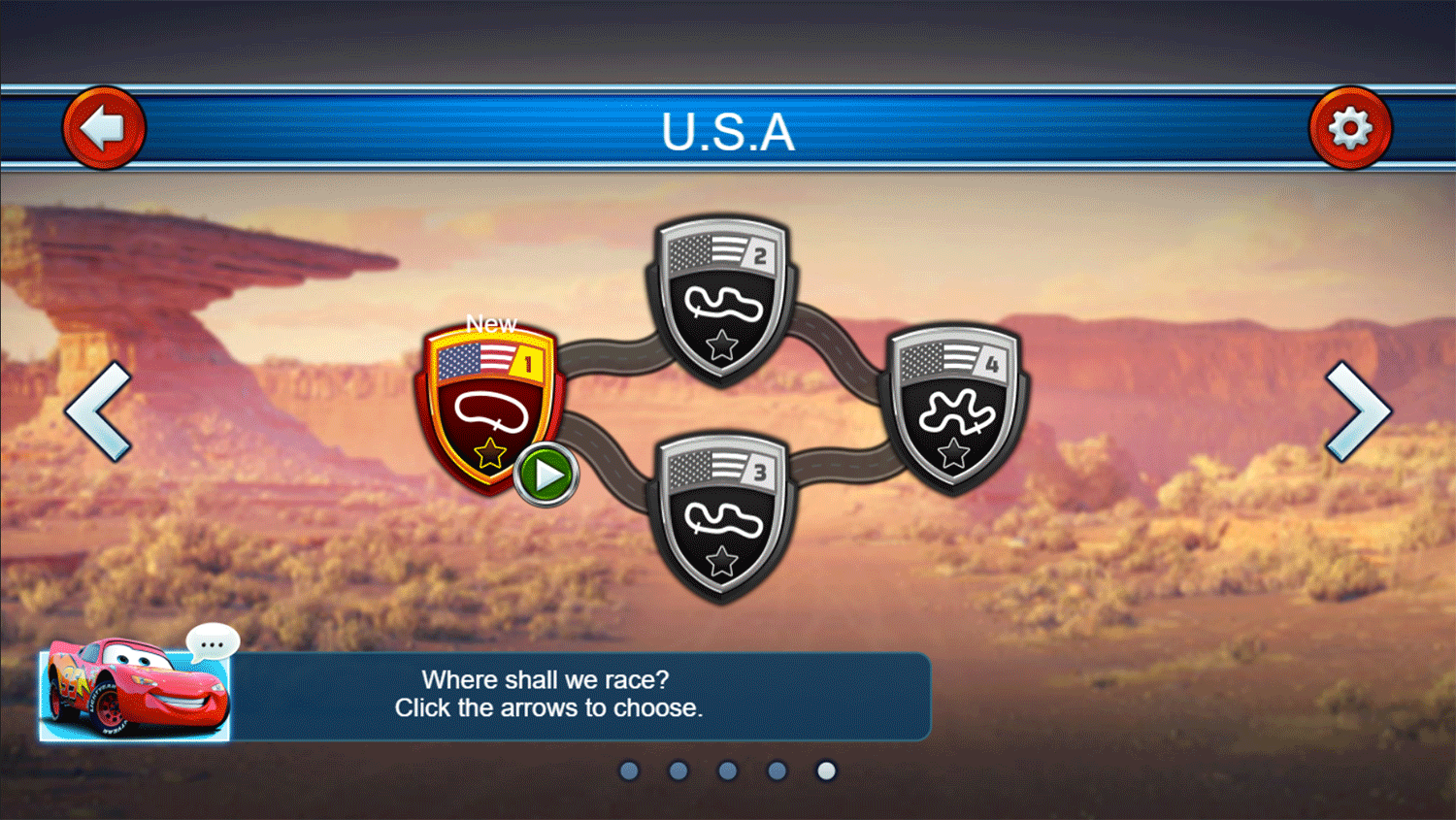 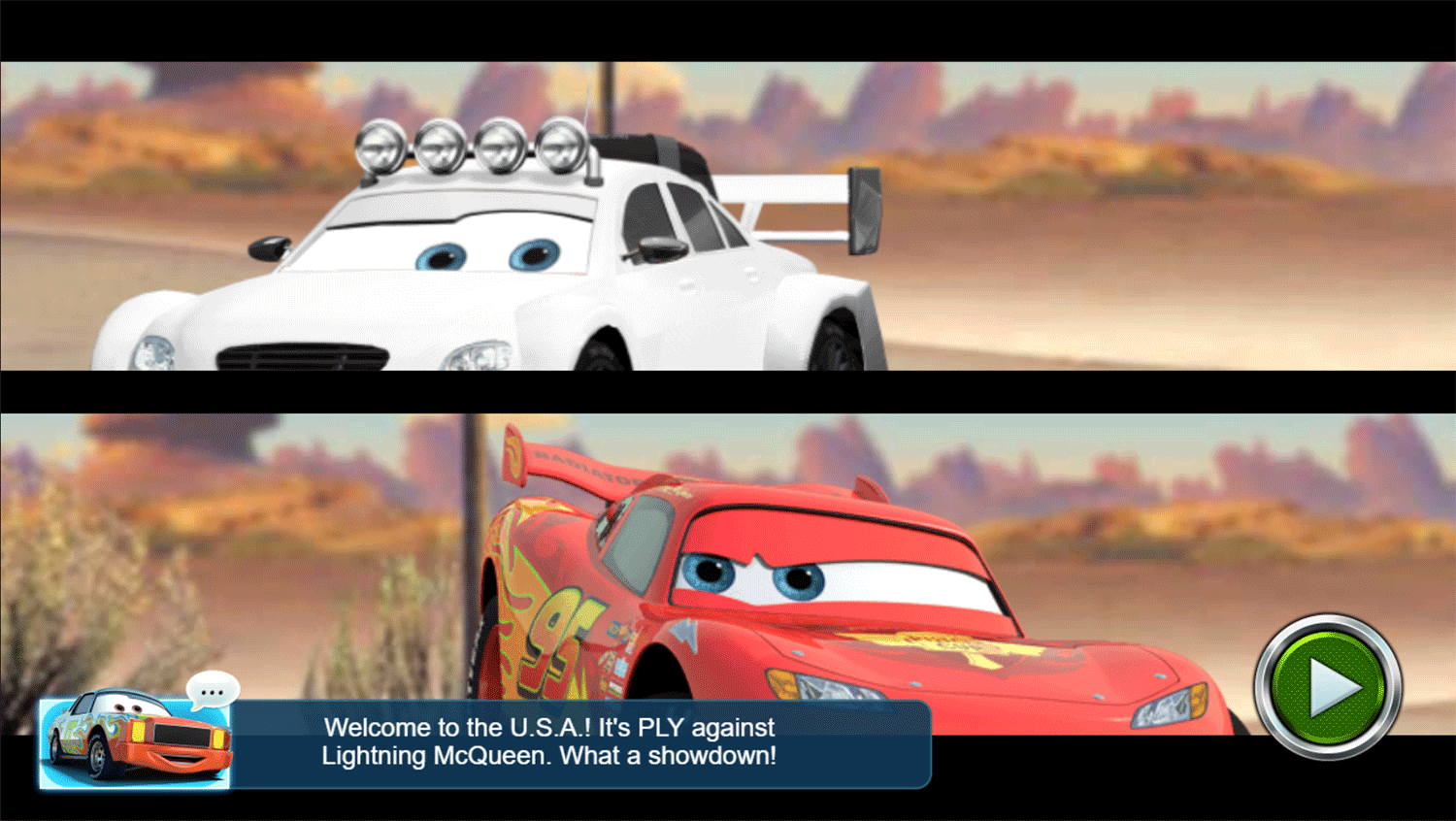 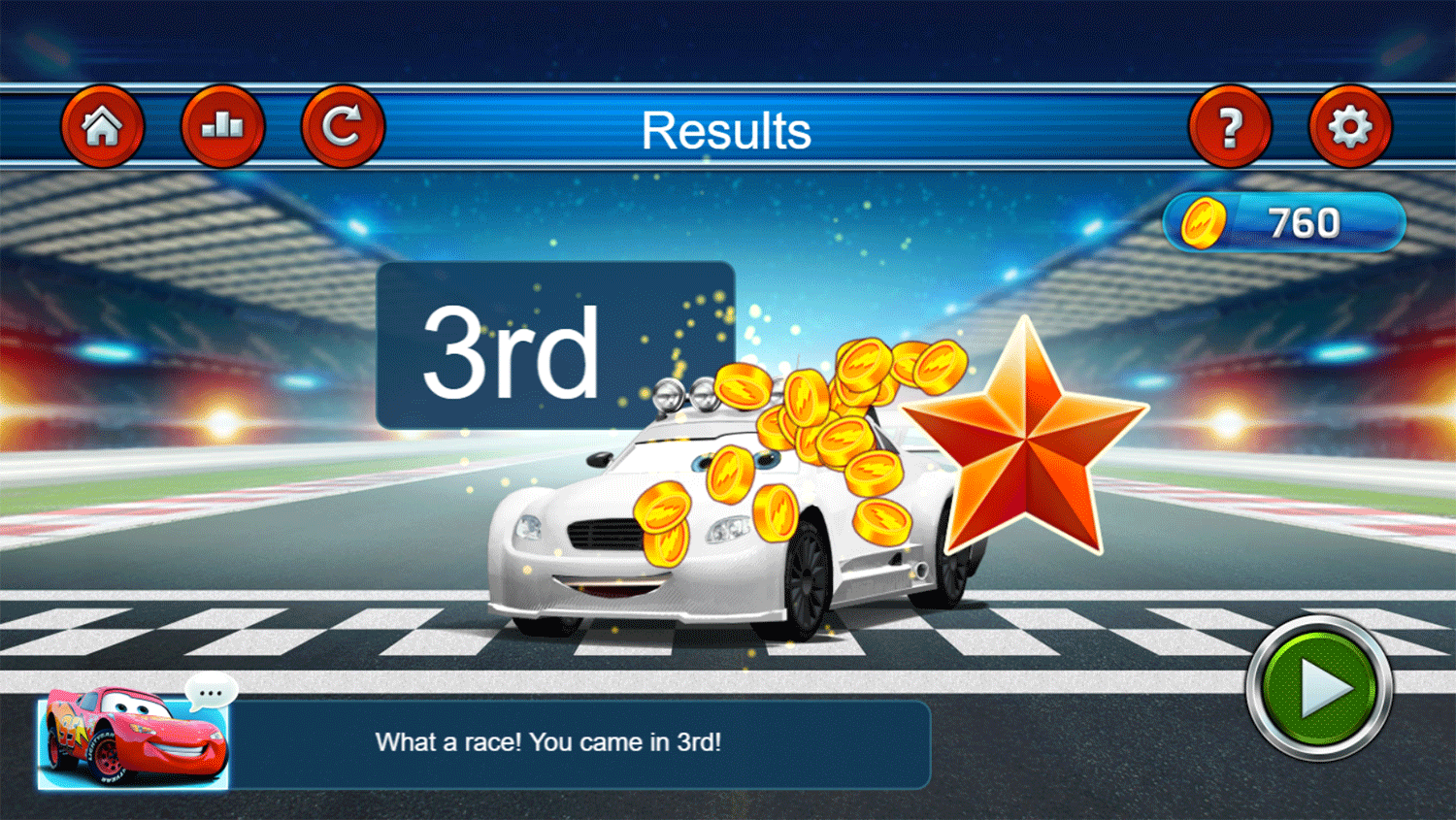 This game was published in these categories: Cartoon, Racing. You can visit any of them to select other fun games to play.