Nick Racing Stars is a fun and challenging racing game where you race against opponents, leap ramps, avoid obstacles, upgrade your cars and compete in a Grand Prix.

Kids and adults can play this online cartoon racing game by clicking in the window below.

Play a quick match or try to win the grand prix. If you are looking for a wacky race play in the “for fun” mode to activate random cheats in a race where anything goes.

The following table highlights the default ratings for drivers in the game. You can level up your vehicles as you gain experience.

The game also offers a “Cool Stuff” menu where you can equip new vehicle bodies, hoods, spoilers, wheels and flags. Some of these features are automatically unlocked whereas others need to be unlocked through gameplay progress.

Like This Game? Review This Online Cartoon Racing Game for Kids 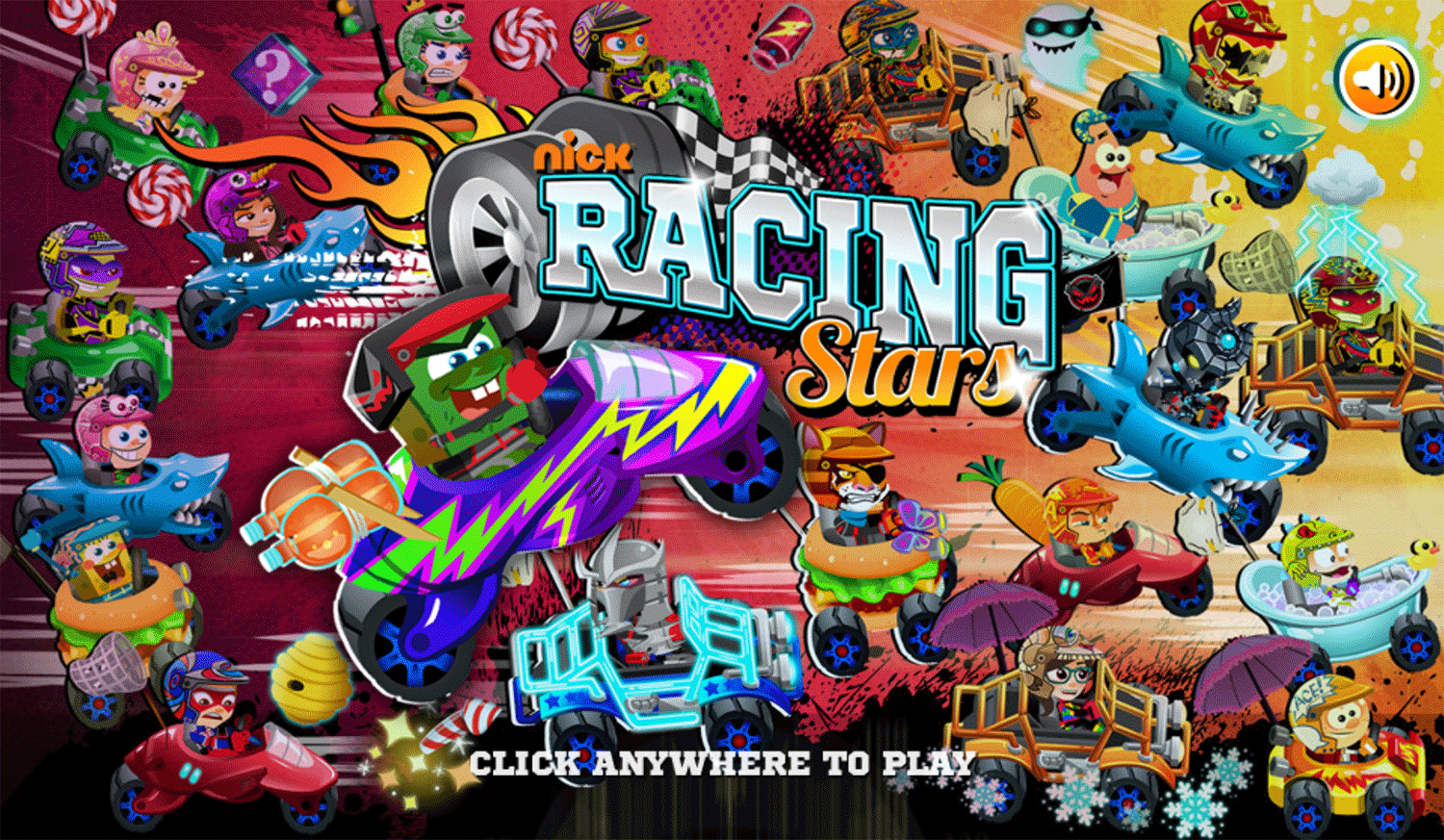 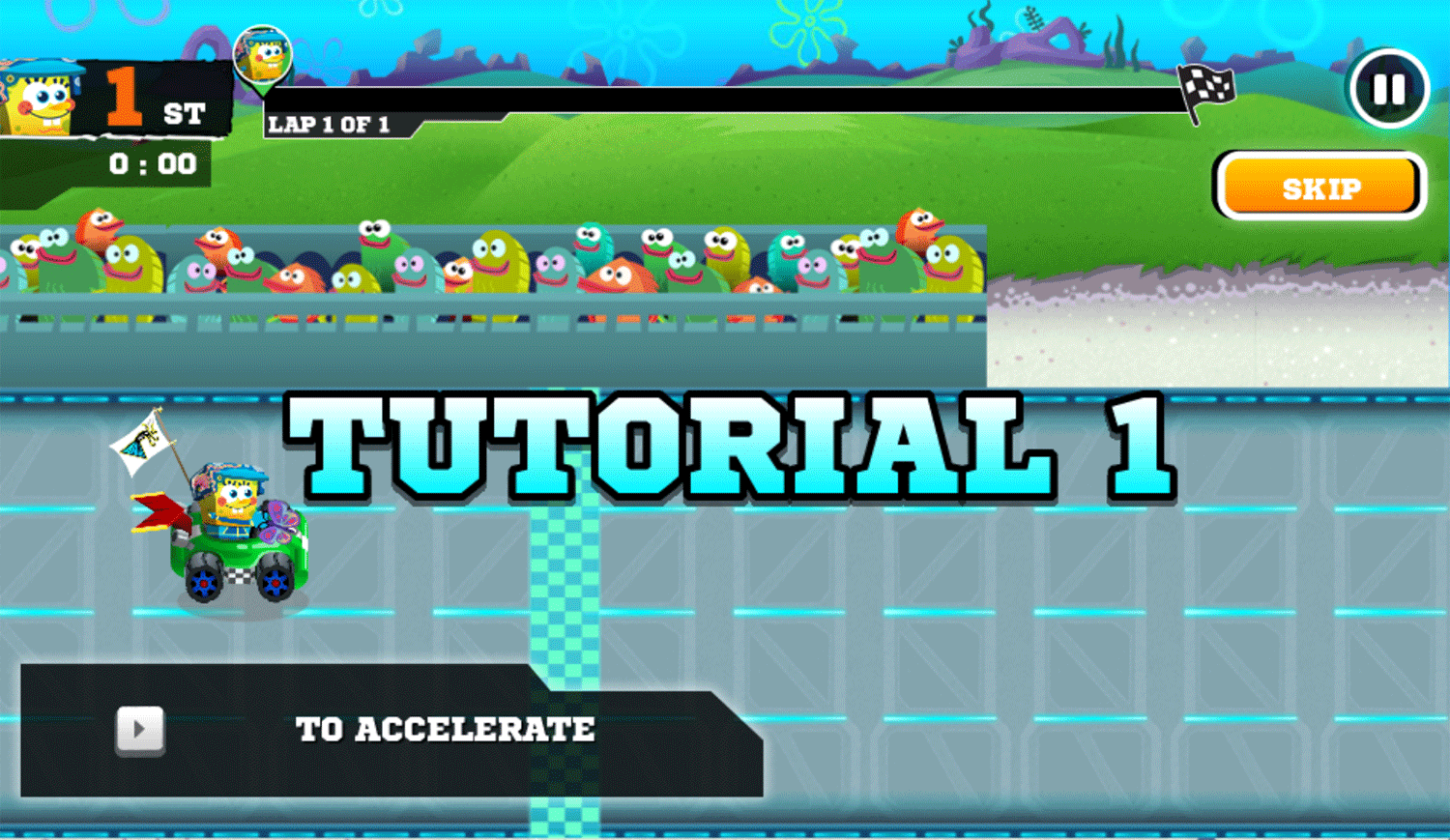 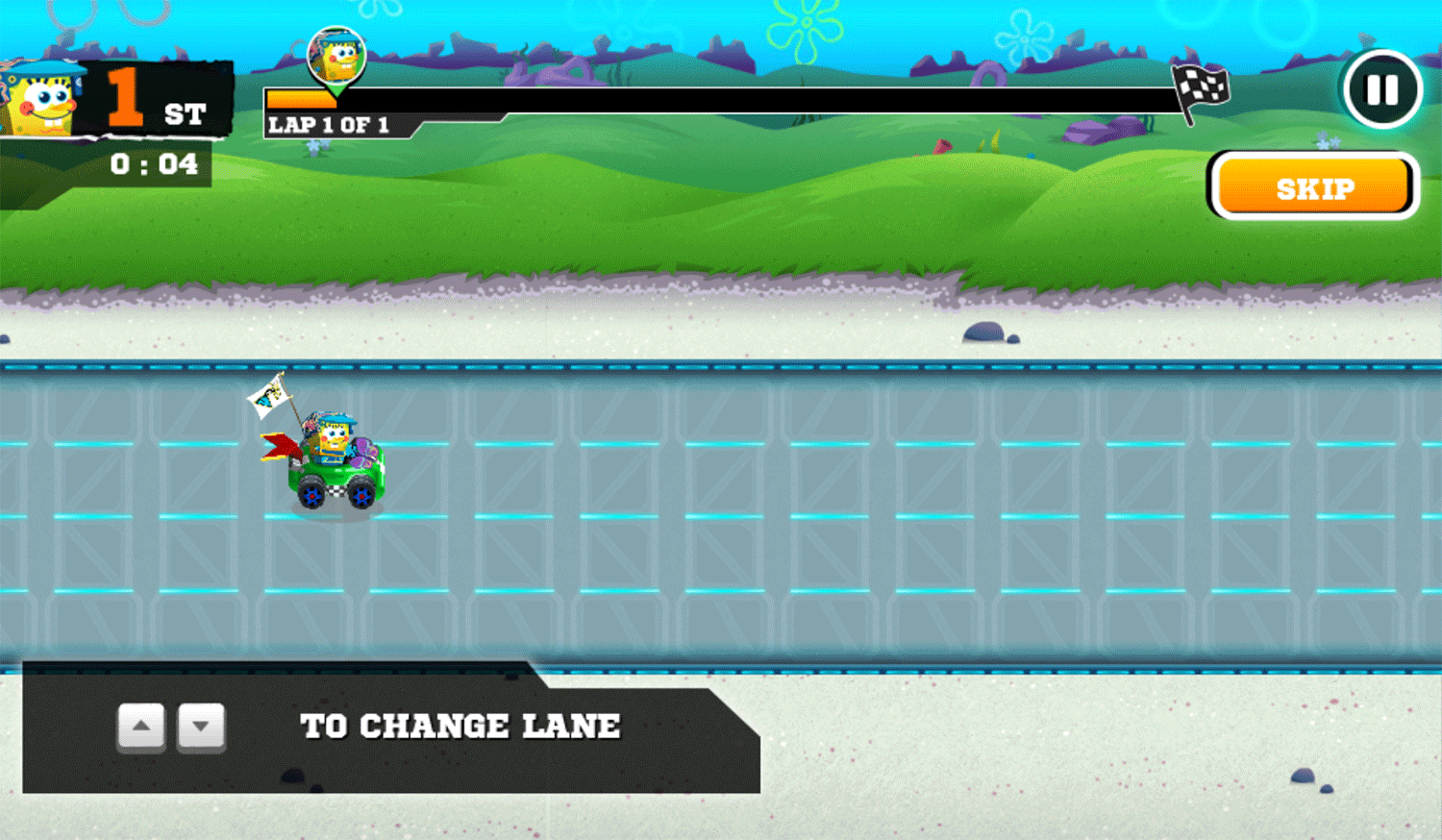 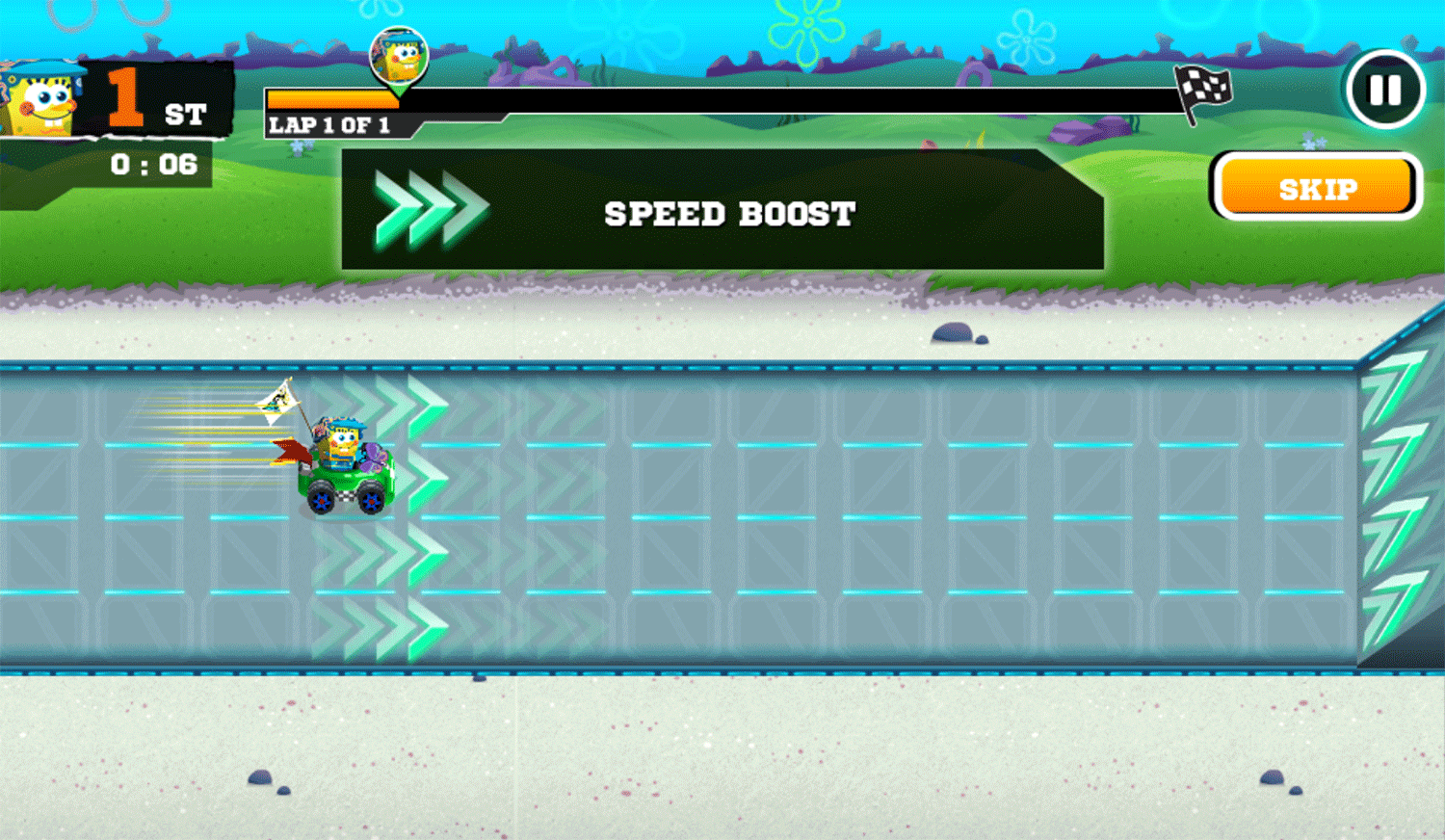 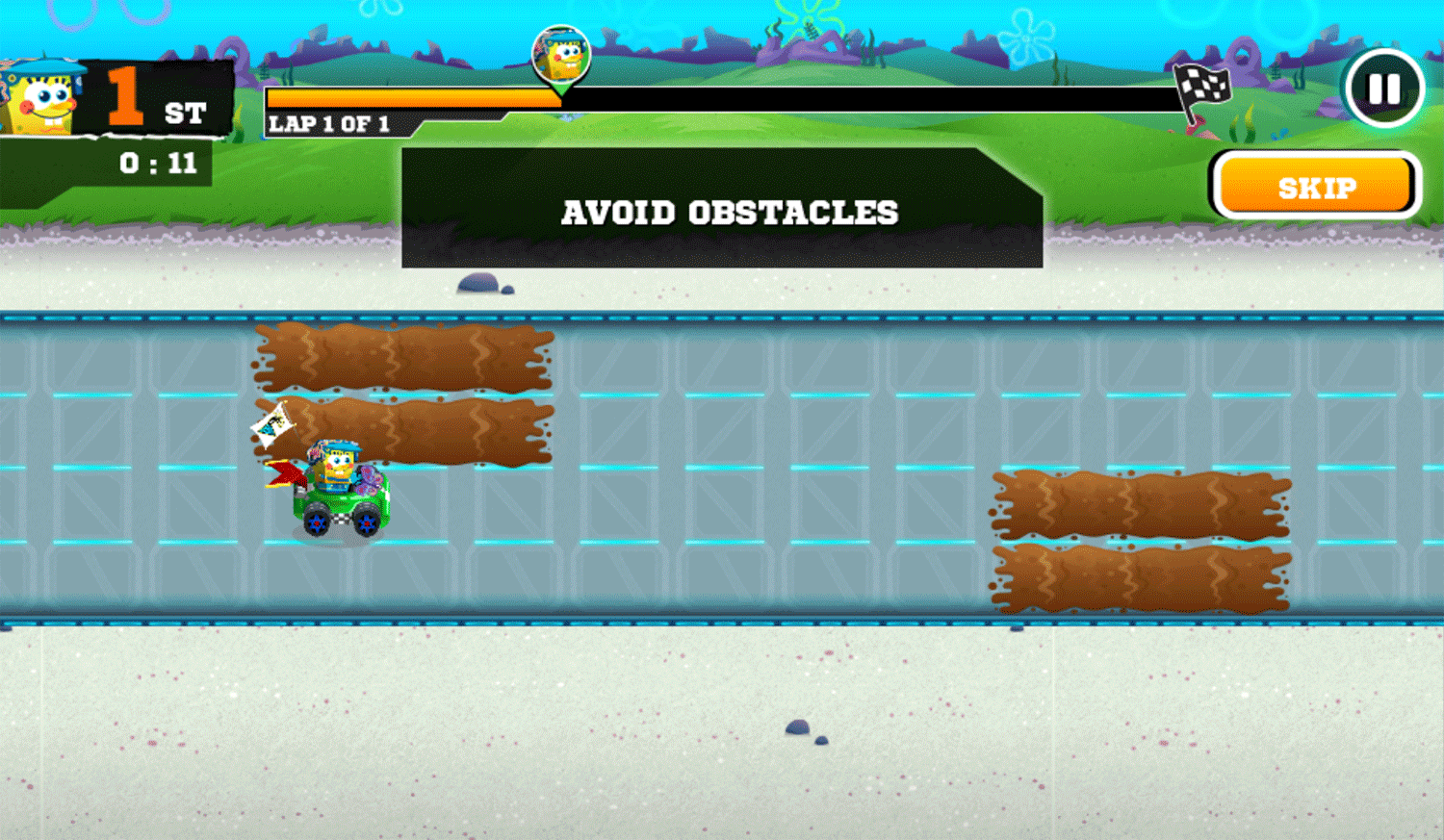 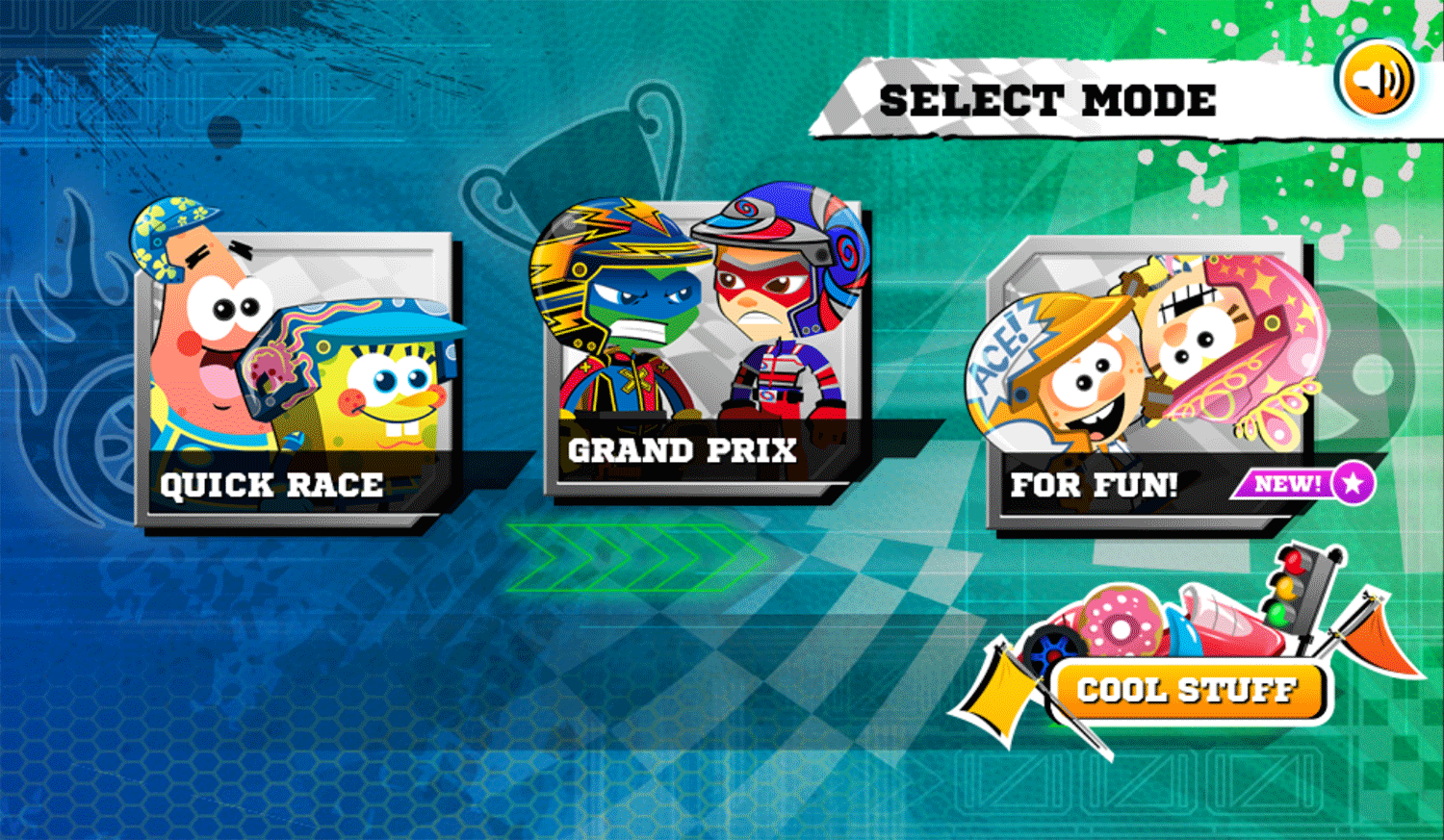 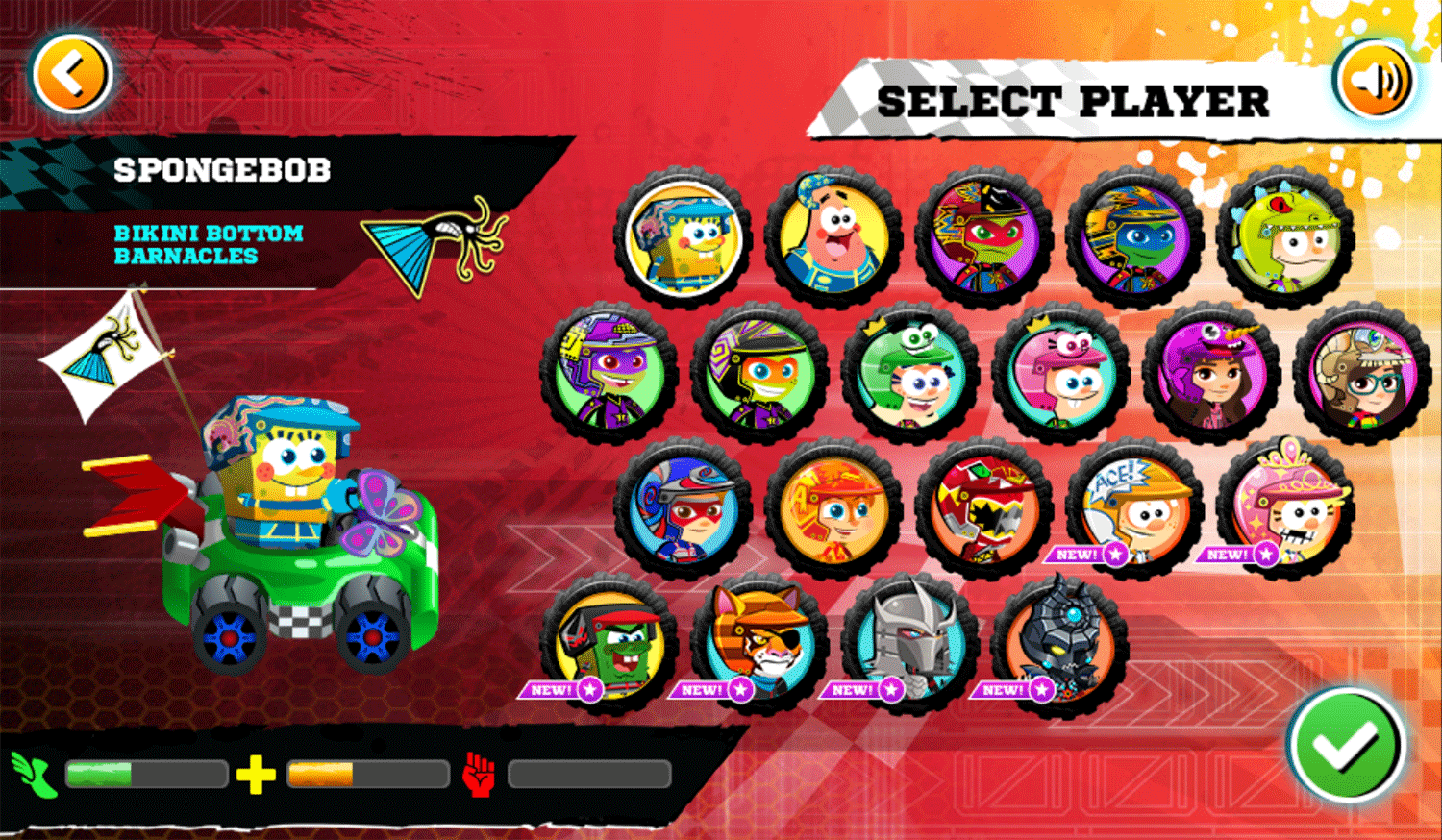 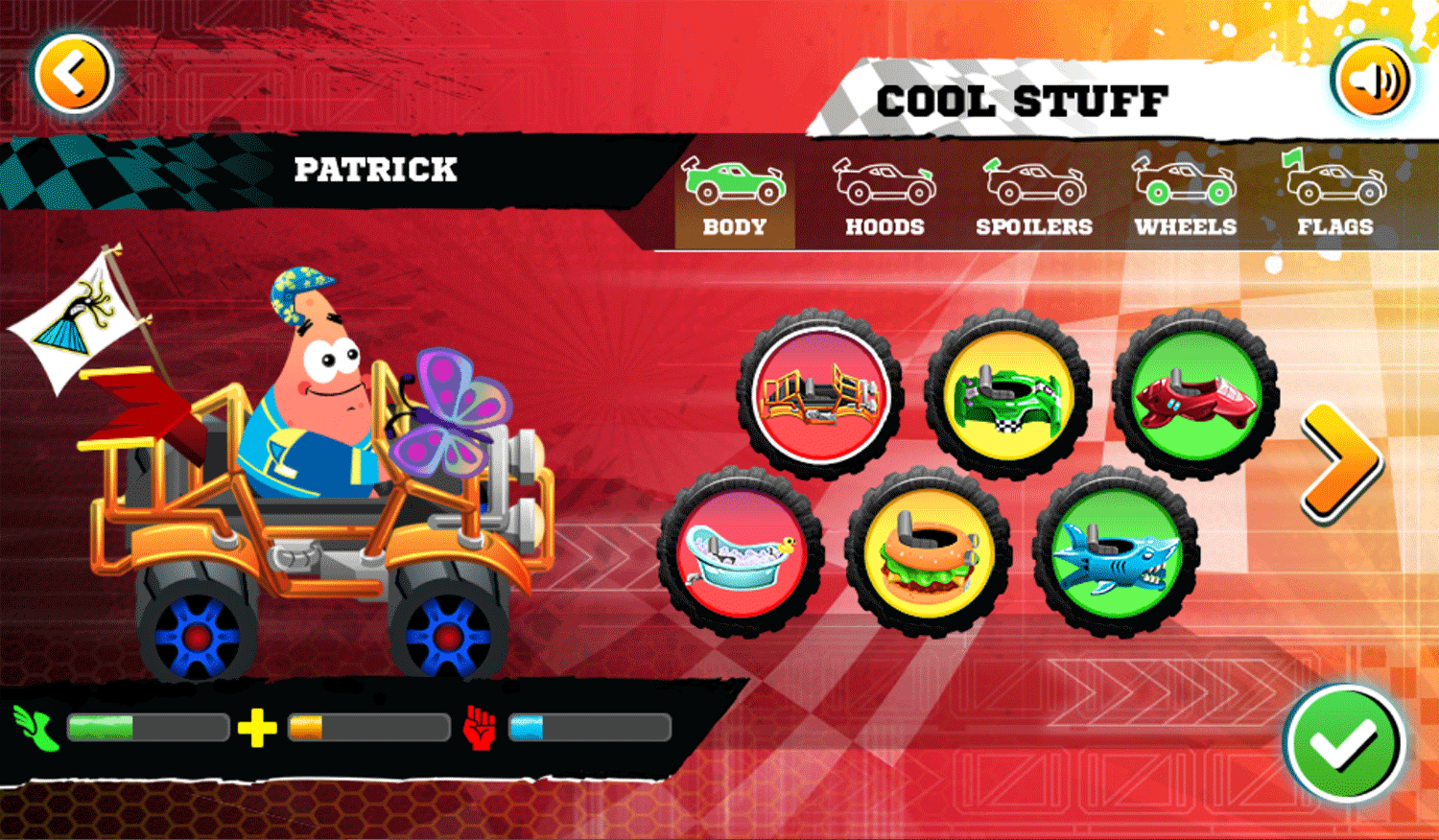 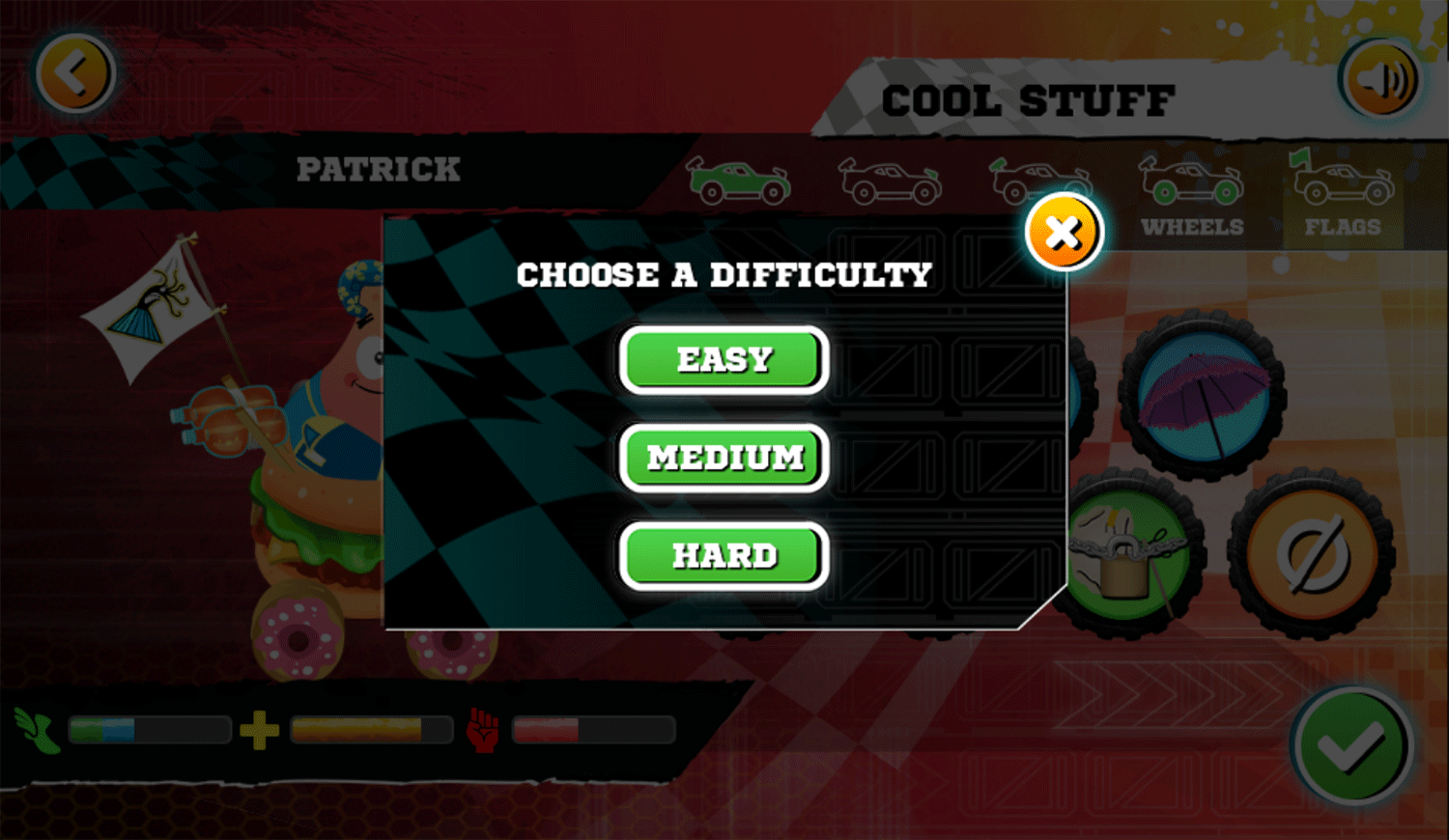 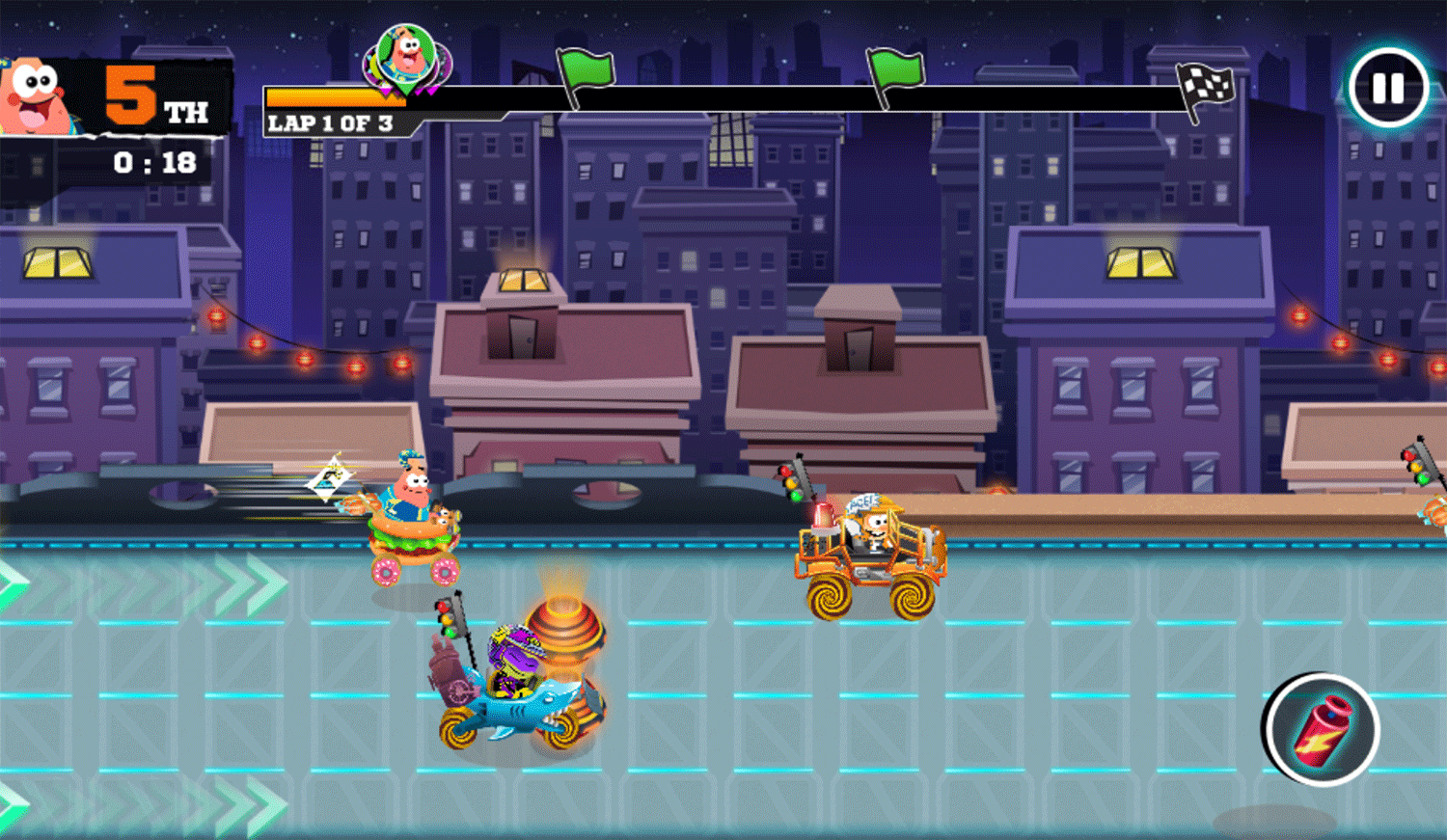 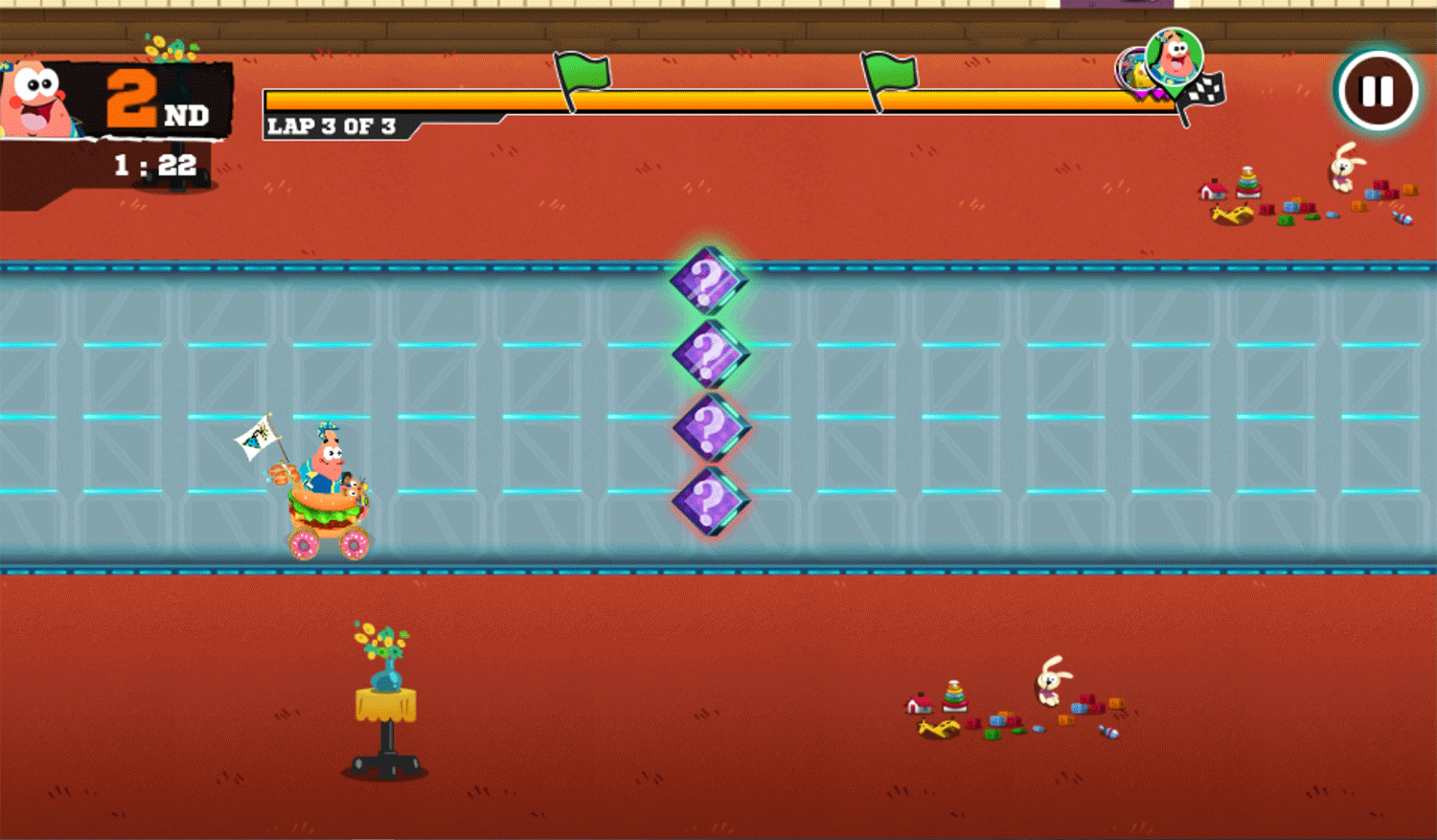 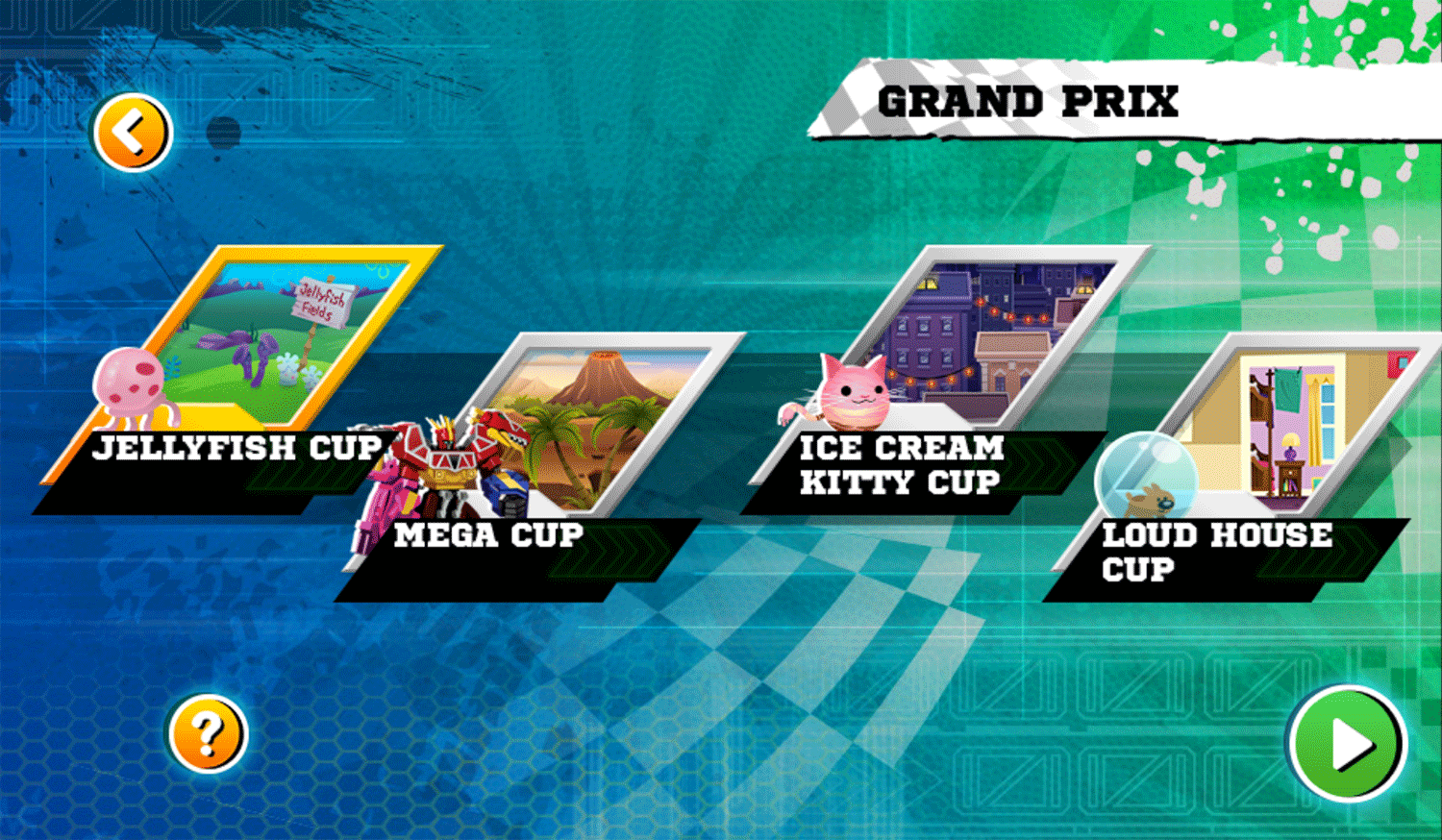 Plays.org published this Cartoon Racing on August 3, 2021 / One Comment

This game was published in these categories: Cartoon, Racing. You can visit any of them to select other fun games to play.