Developbears is a fun, educational game that introduces kids to software development. Undertake a wide variety of tasks to build and play computer games. At the risk of sounding excessively meta, this is a video game where kids play a video game where they make a video game that they test the gameplay on as part of the game. 😀

Kids and adults can play this online We Bare Bears game development & computer programming training game by clicking in the window below.

Complete a variety of game development puzzles and test-play your game to earn cash. 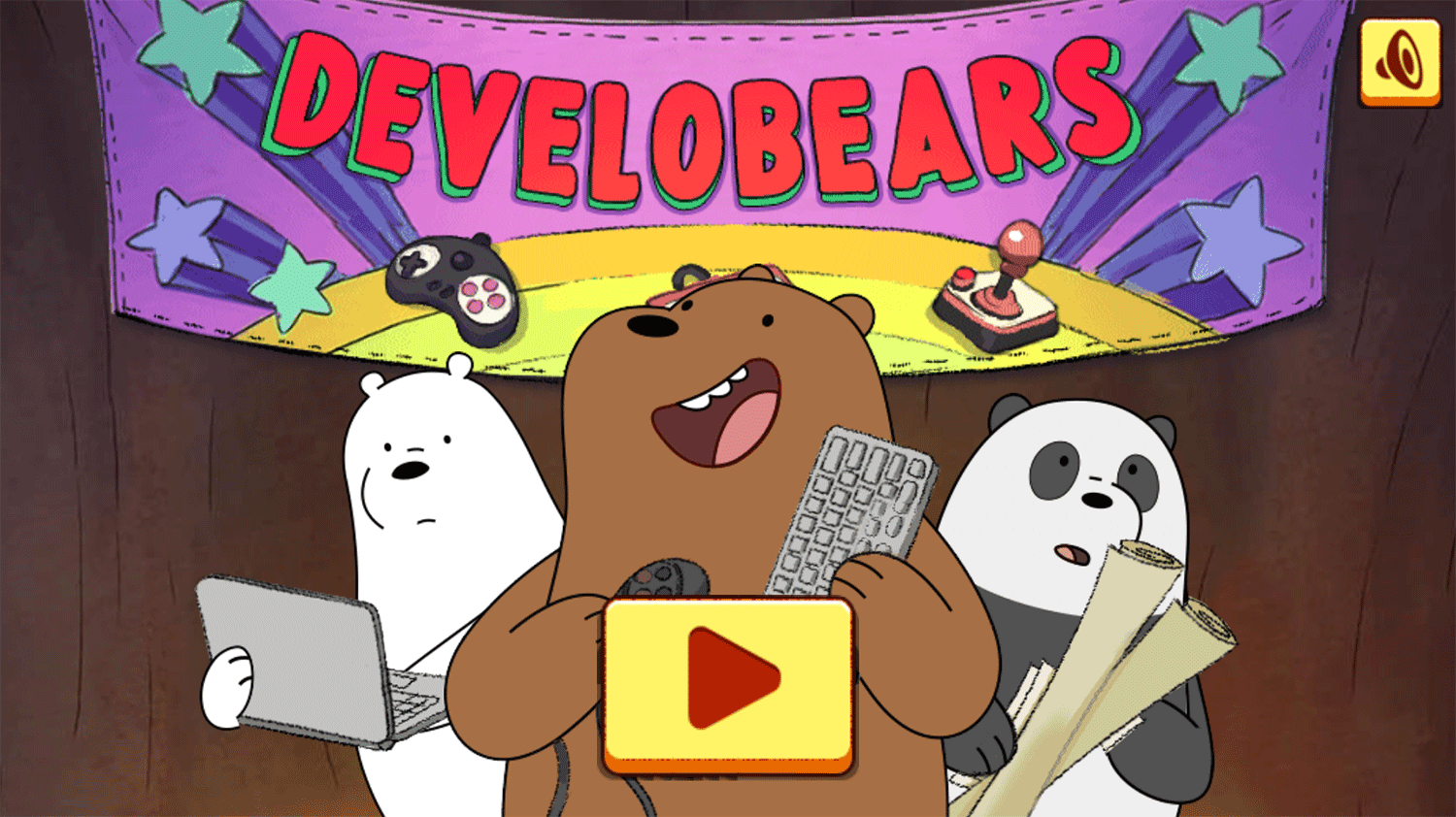 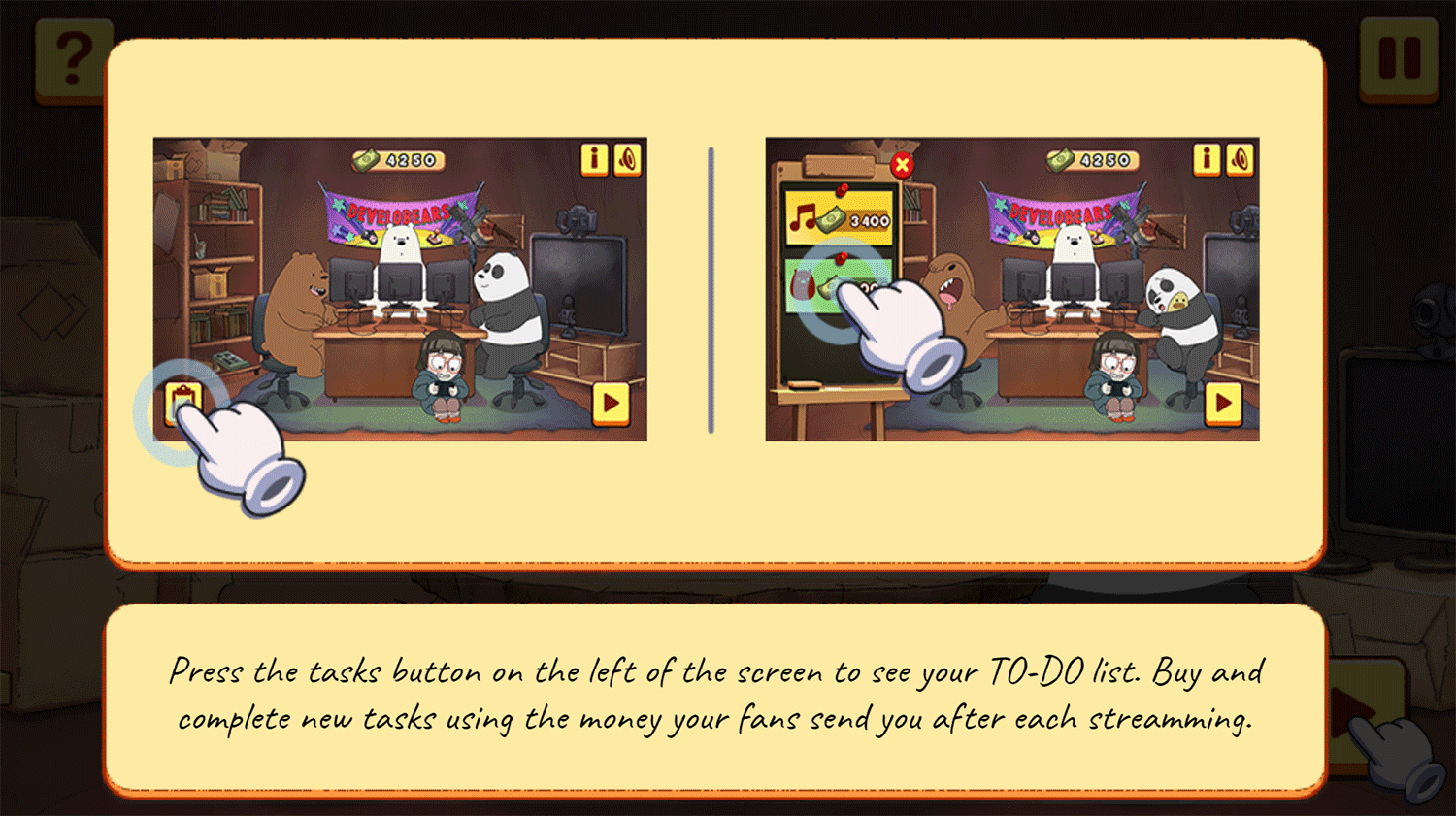 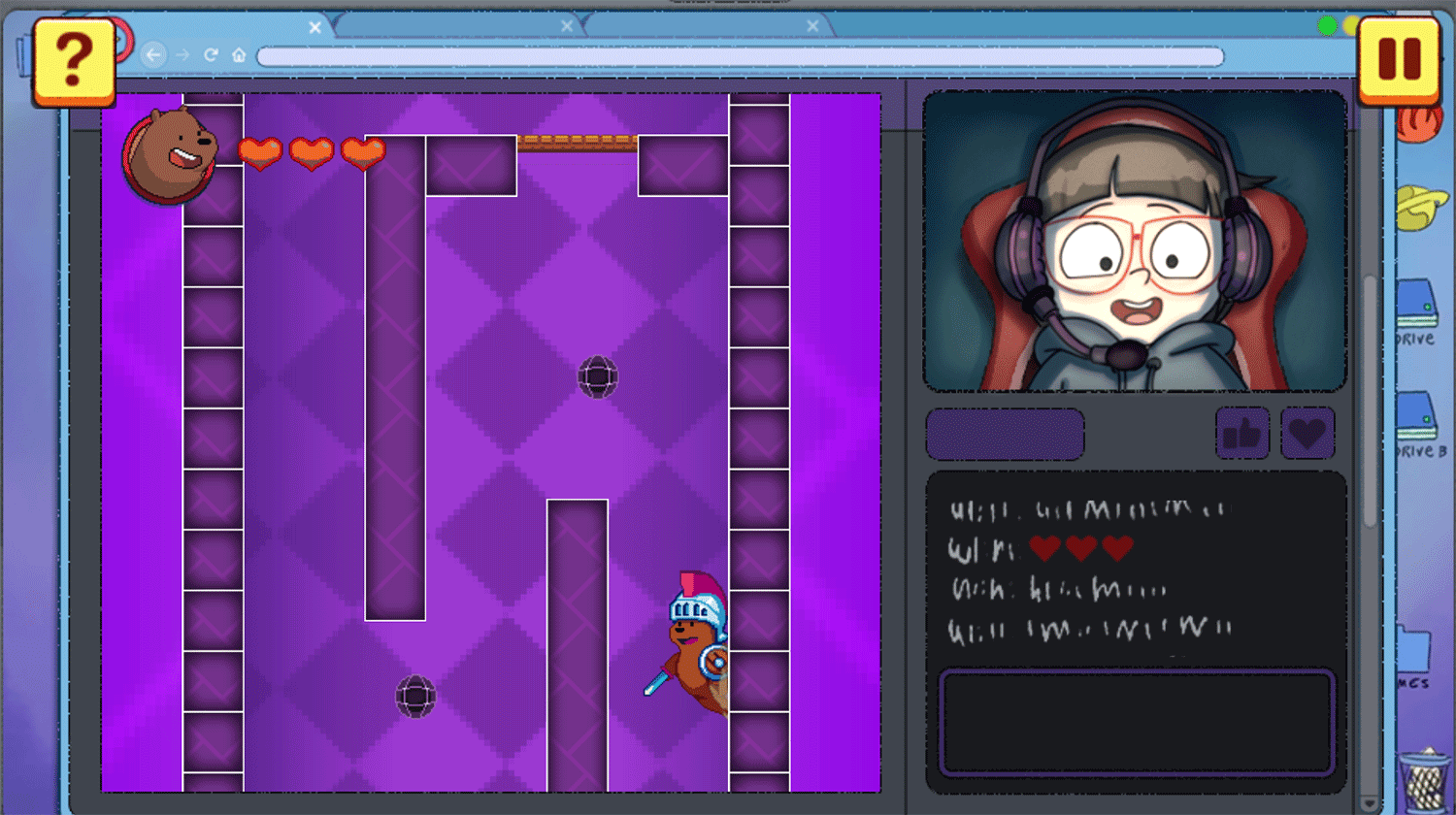 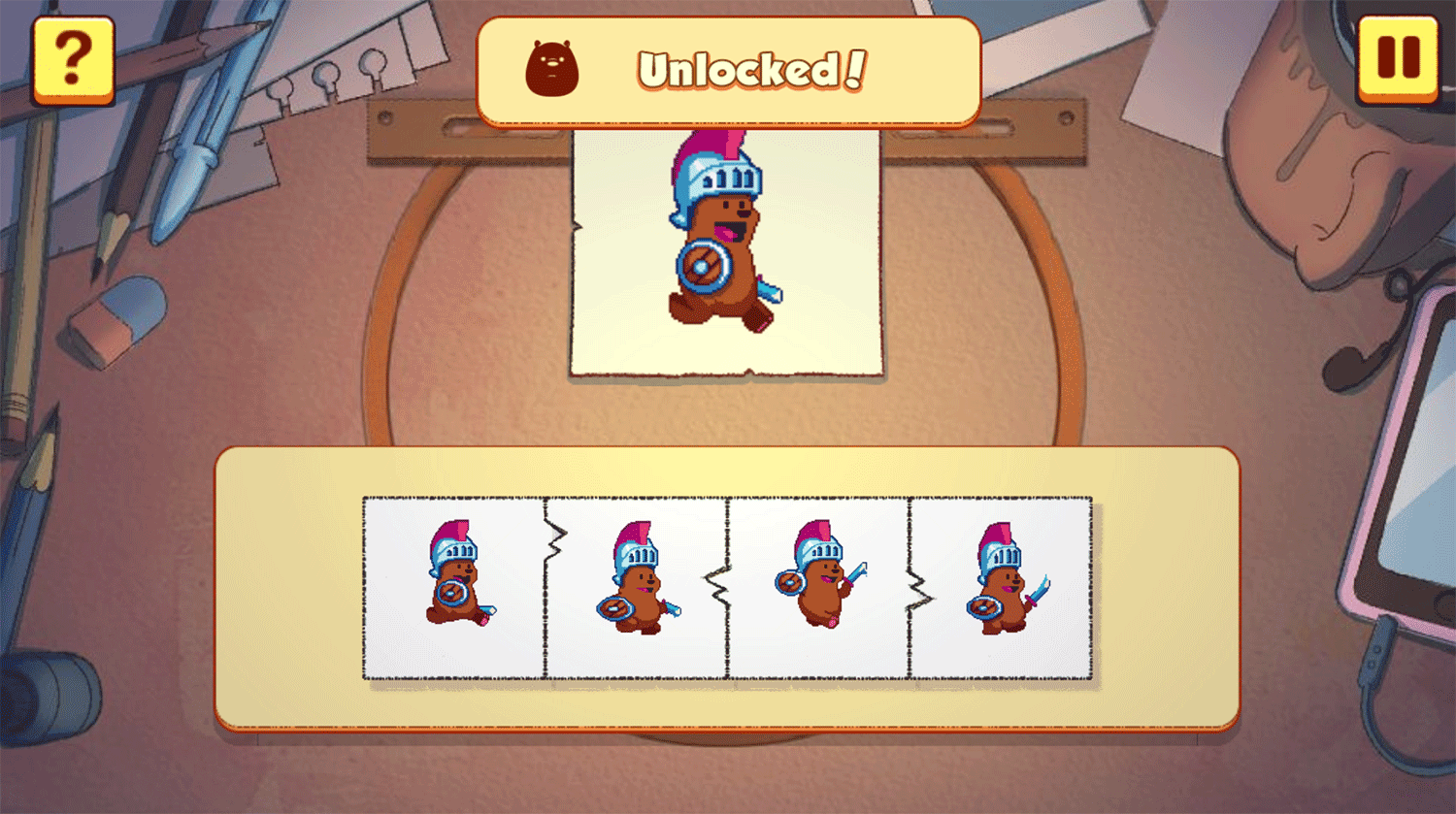 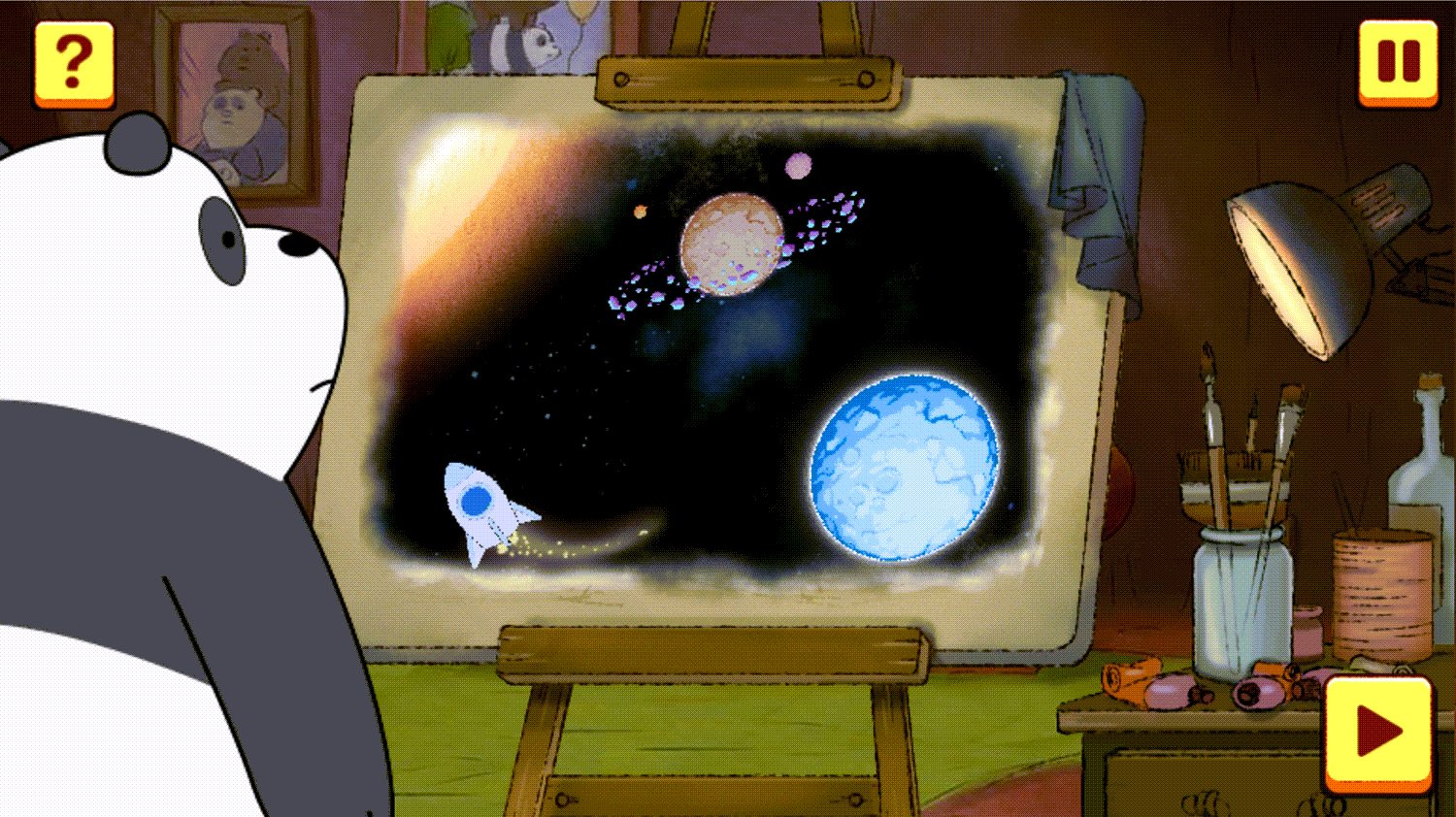 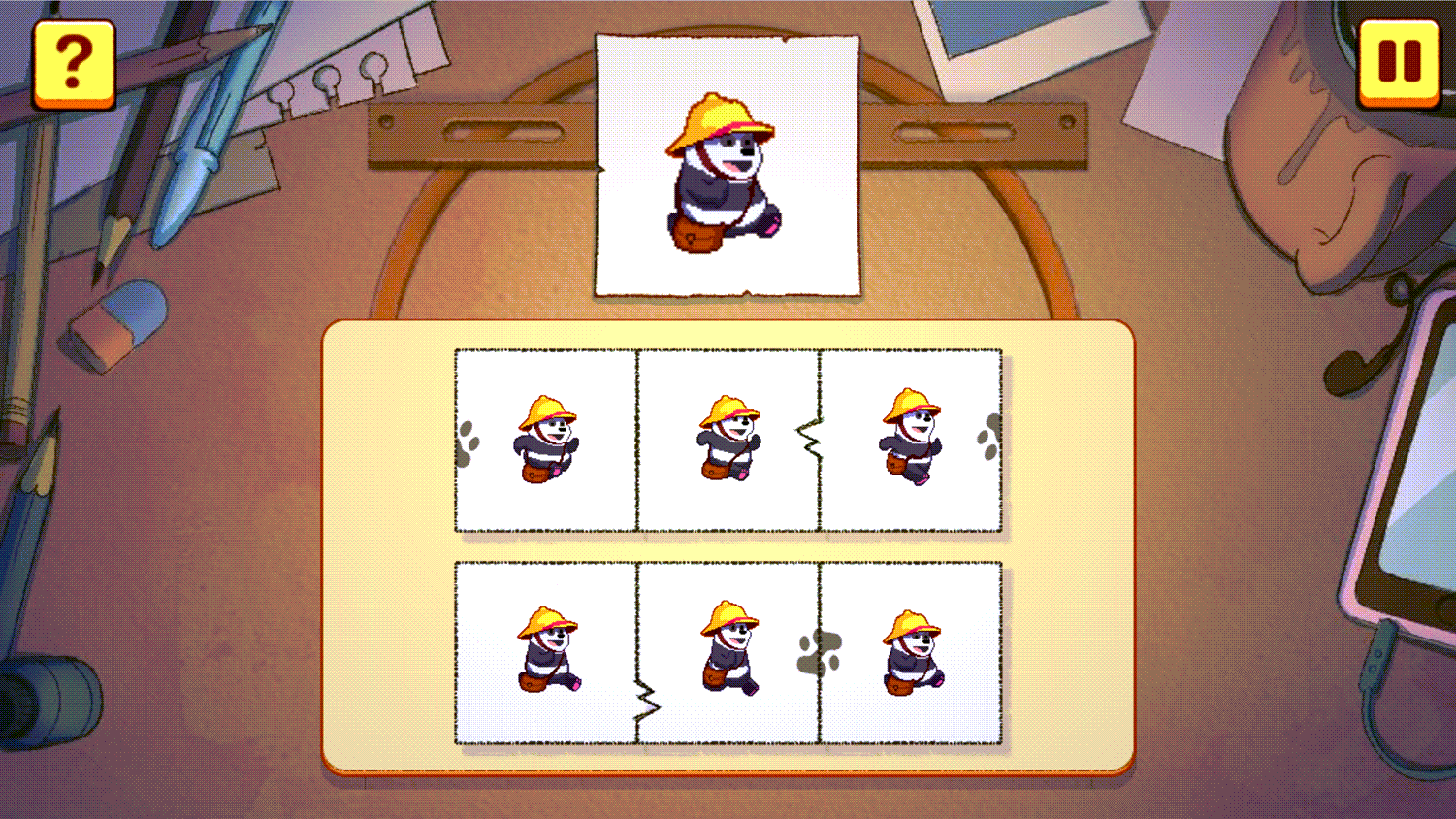 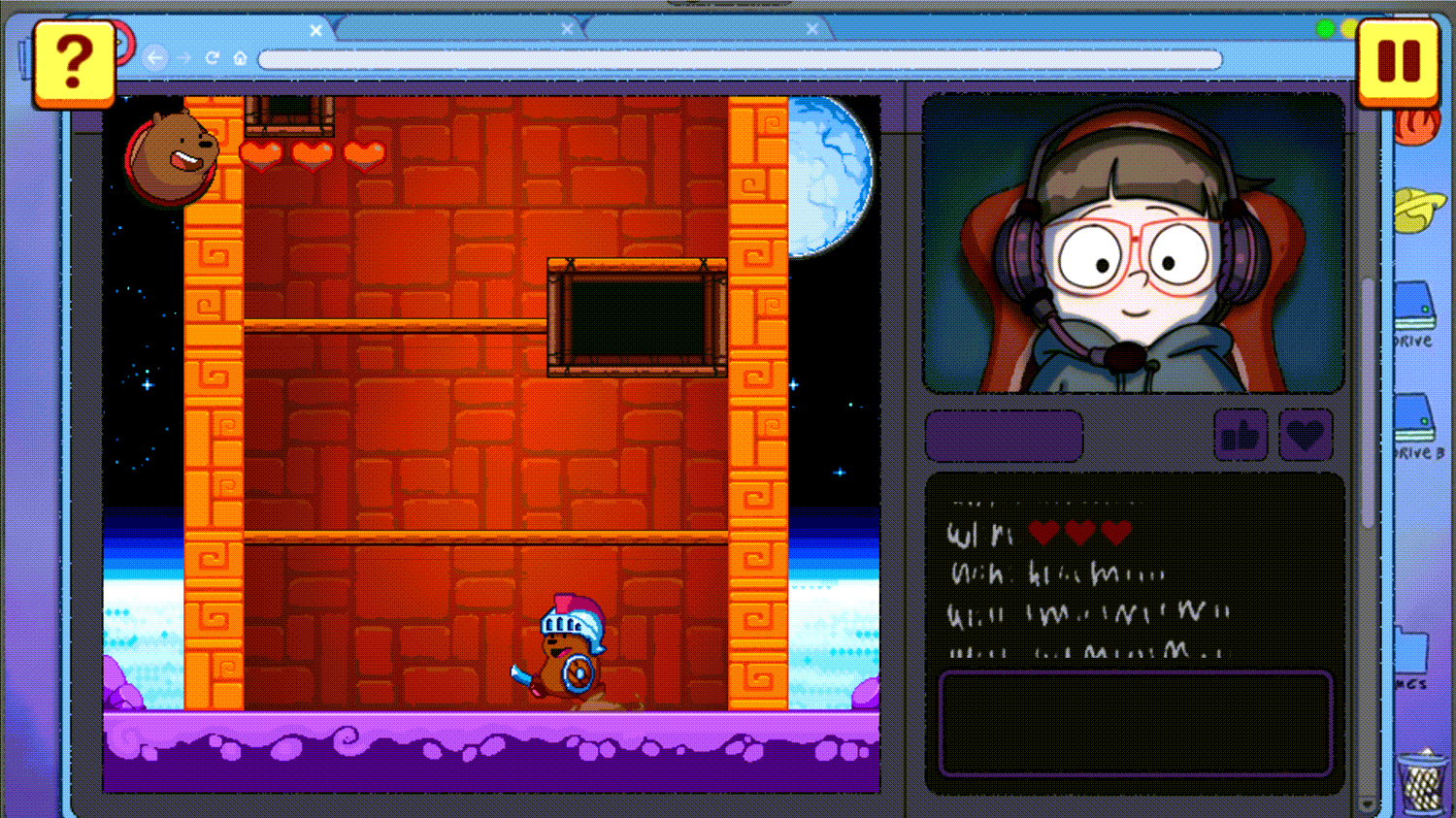 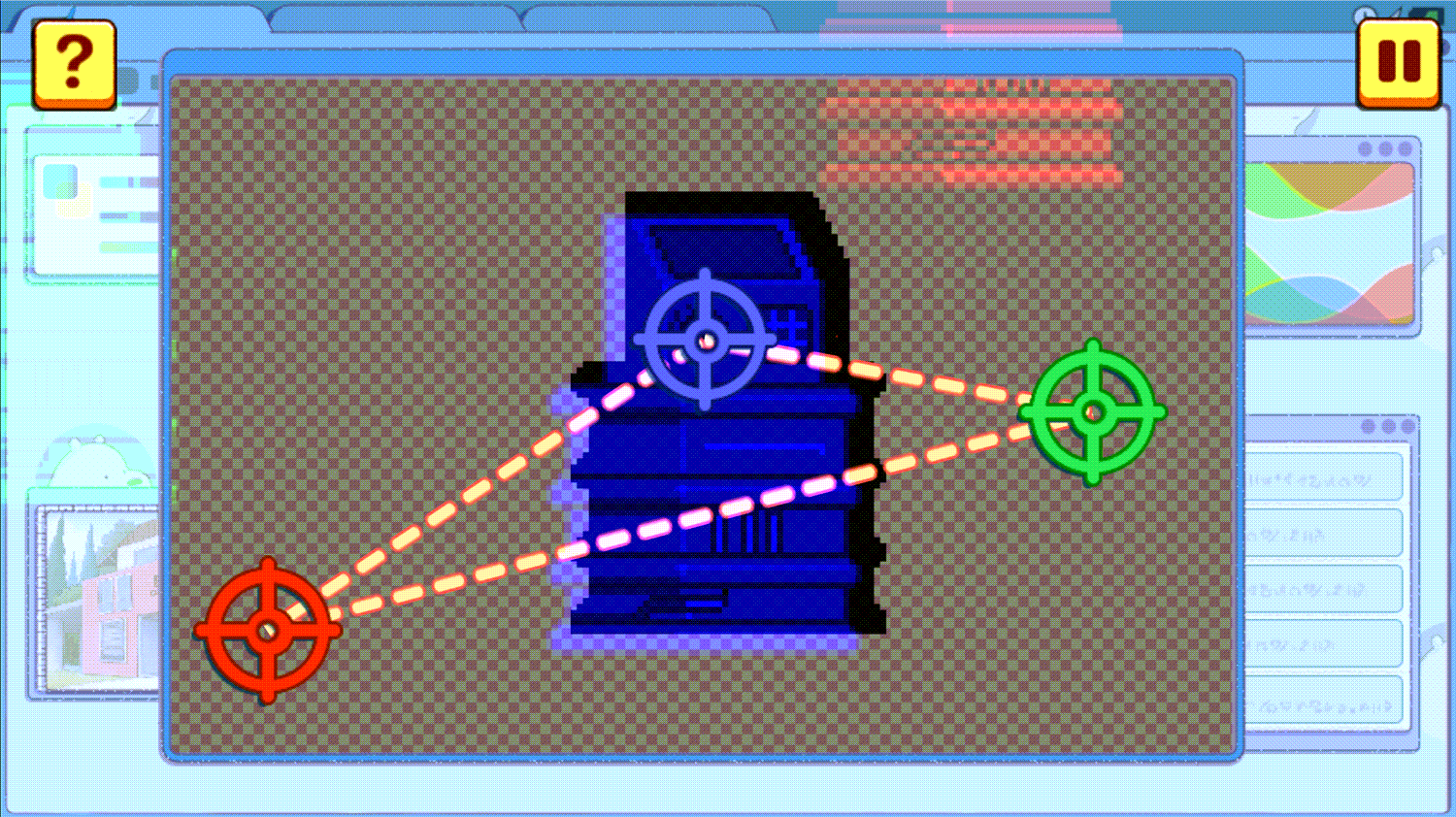 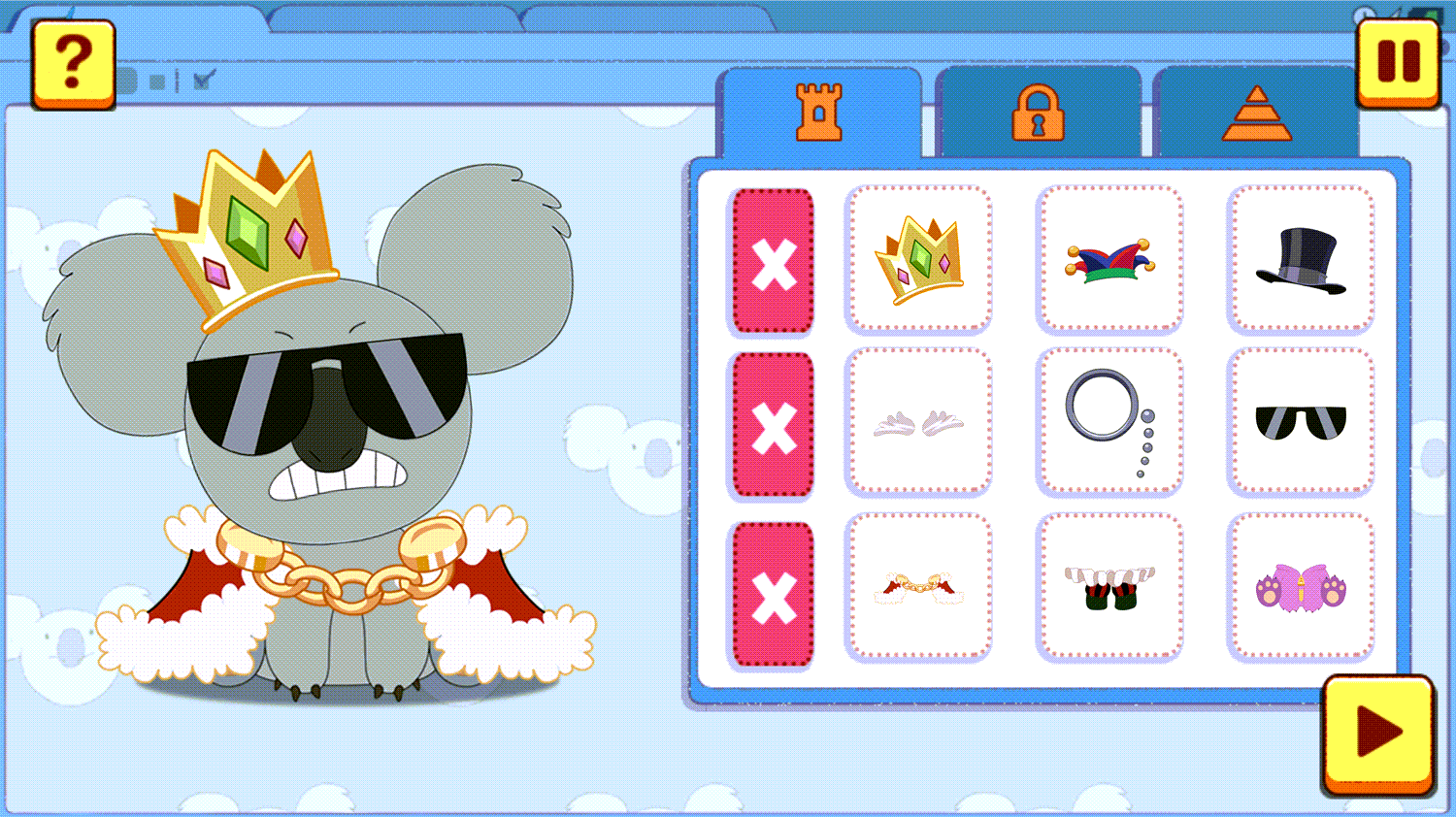 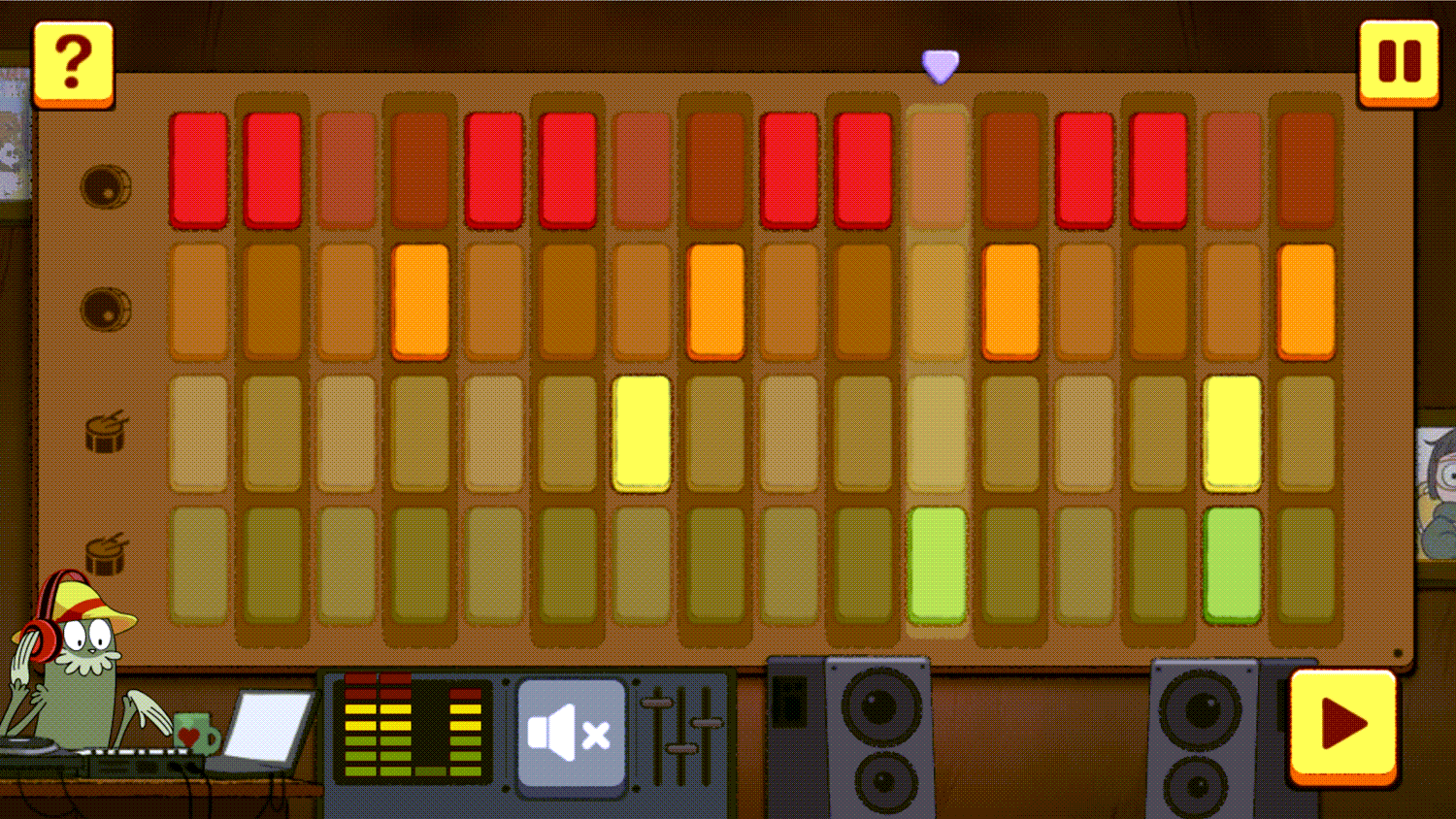 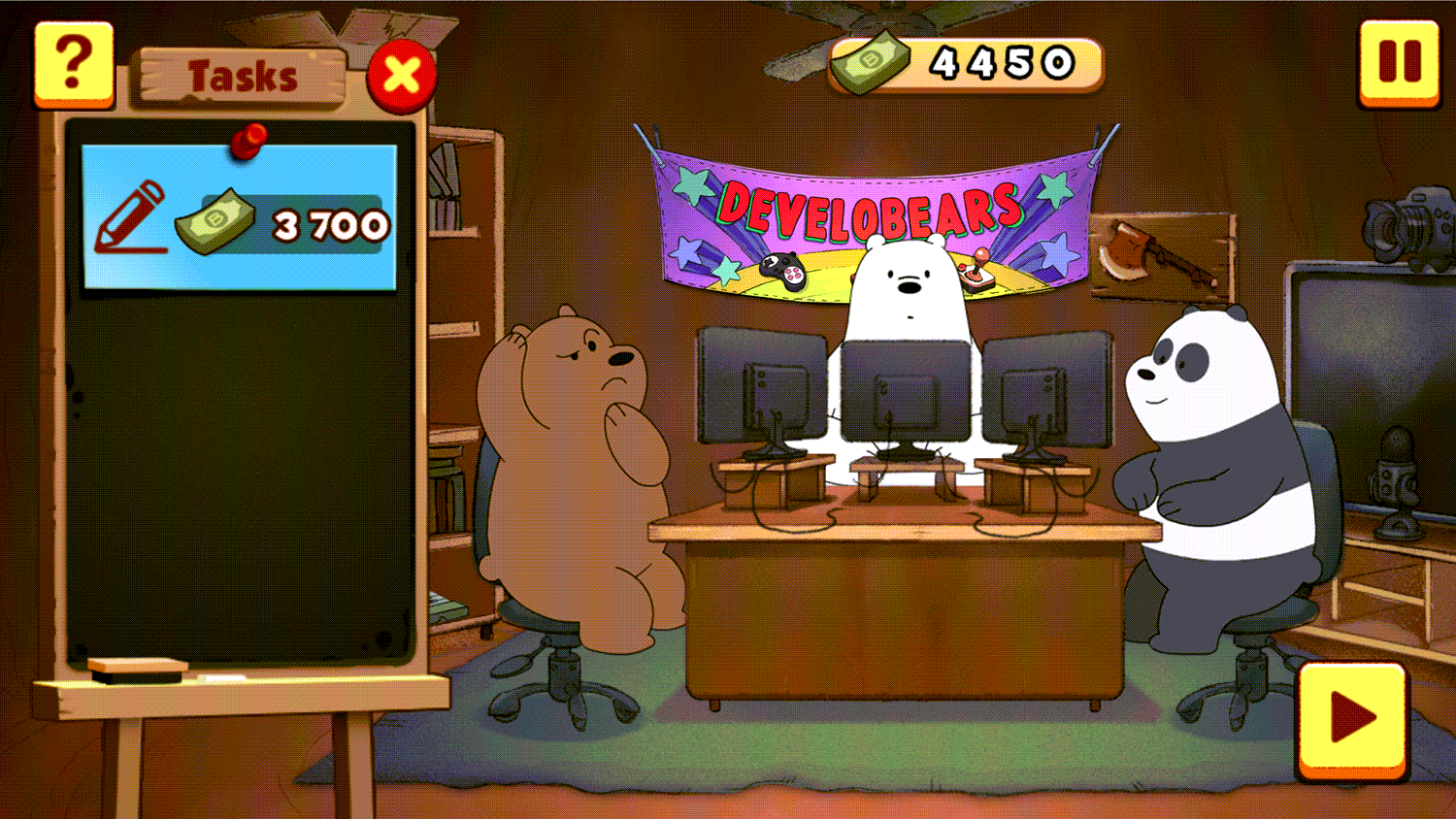 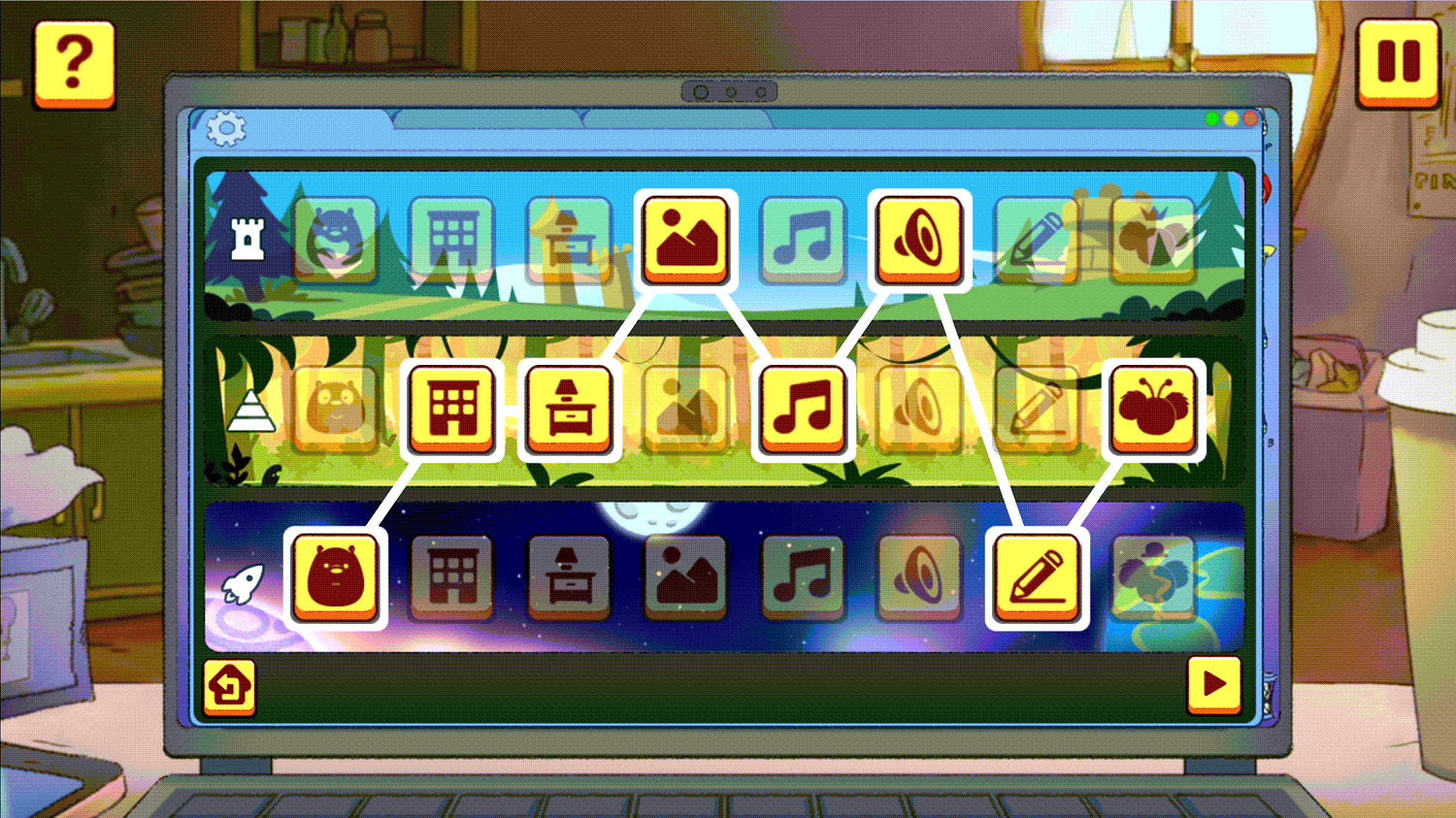 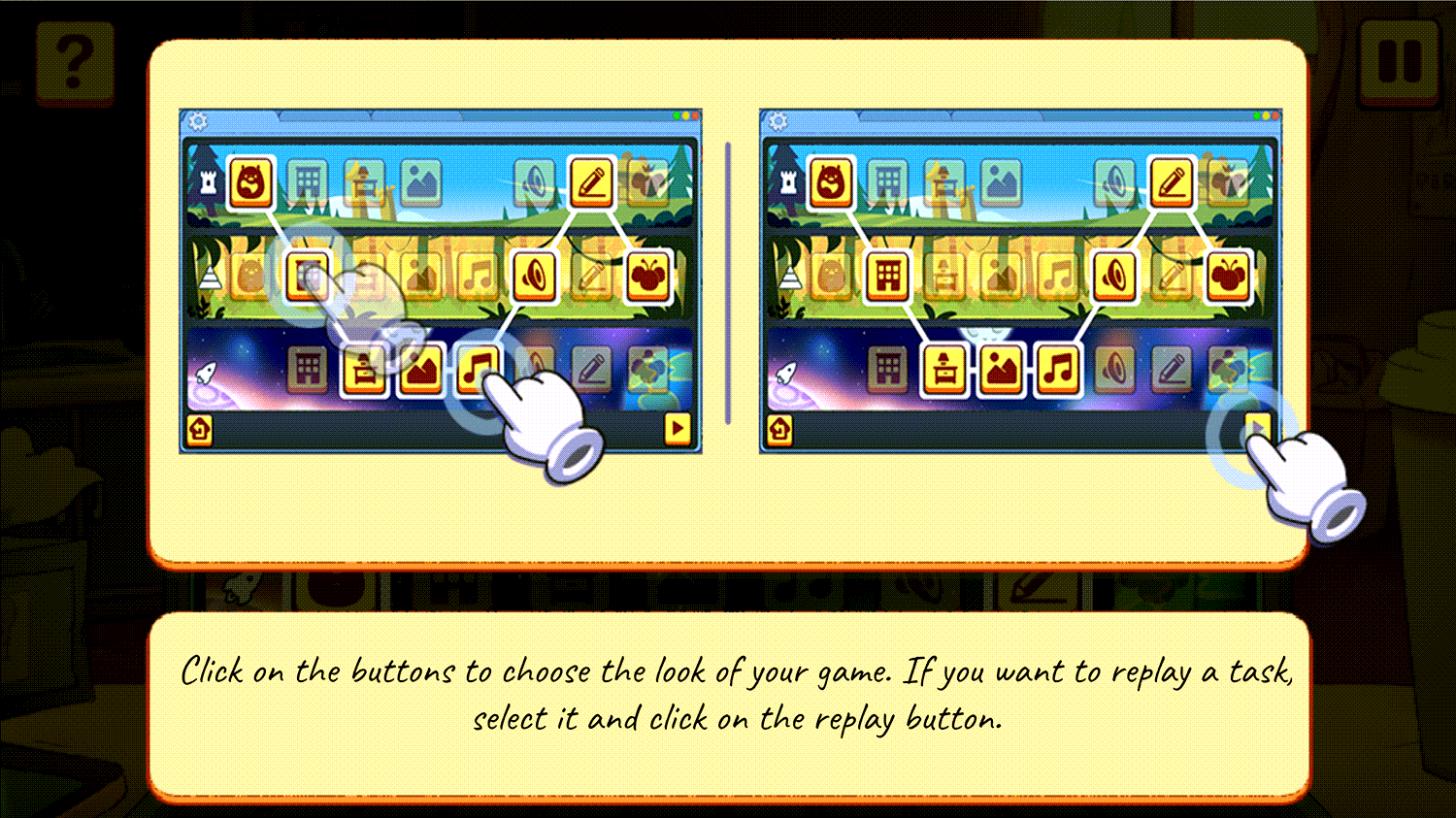 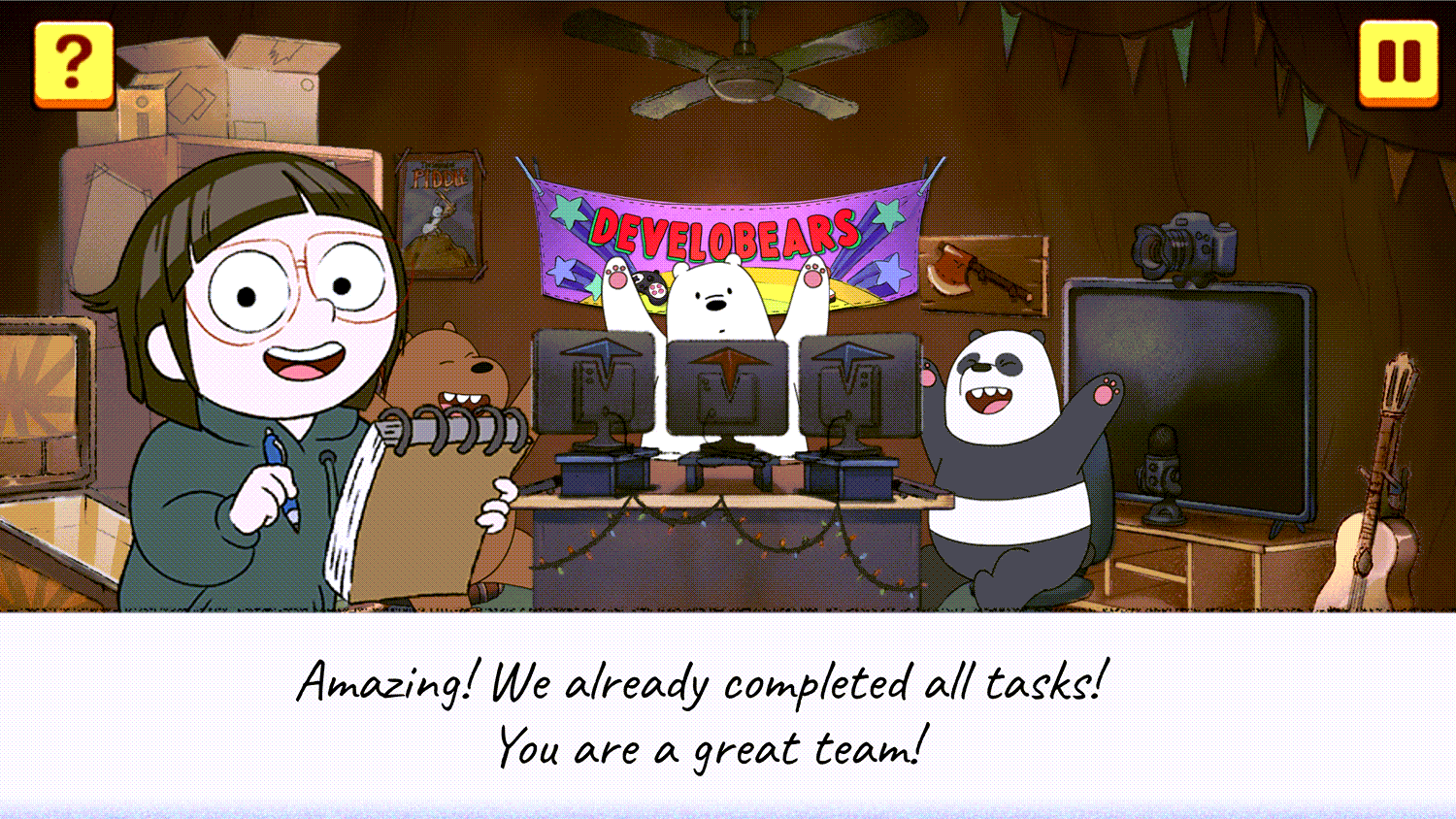 Plays.org published this Education Kids We Bare Bears on July 10, 2021 / One Comment

This game was published in these categories: Education, Kids, We Bare Bears. You can visit any of them to select other fun games to play.

One comment on "We Bare Bears Develobears: STEM Software Game for Kids"