There is nothing less cool than a birthday party with no attendees. In this game you play as fairies Wanda and Cosmo. The goal of this game is to help Timmy Turner get more attendees to his party than Chloe Carmichael.

Children and parents can play this birthday party promoting game by clicking in the window below.

Alternatively kids and adults can play this birthday party promotion video game for free as a web application here.

Table of in Game Items 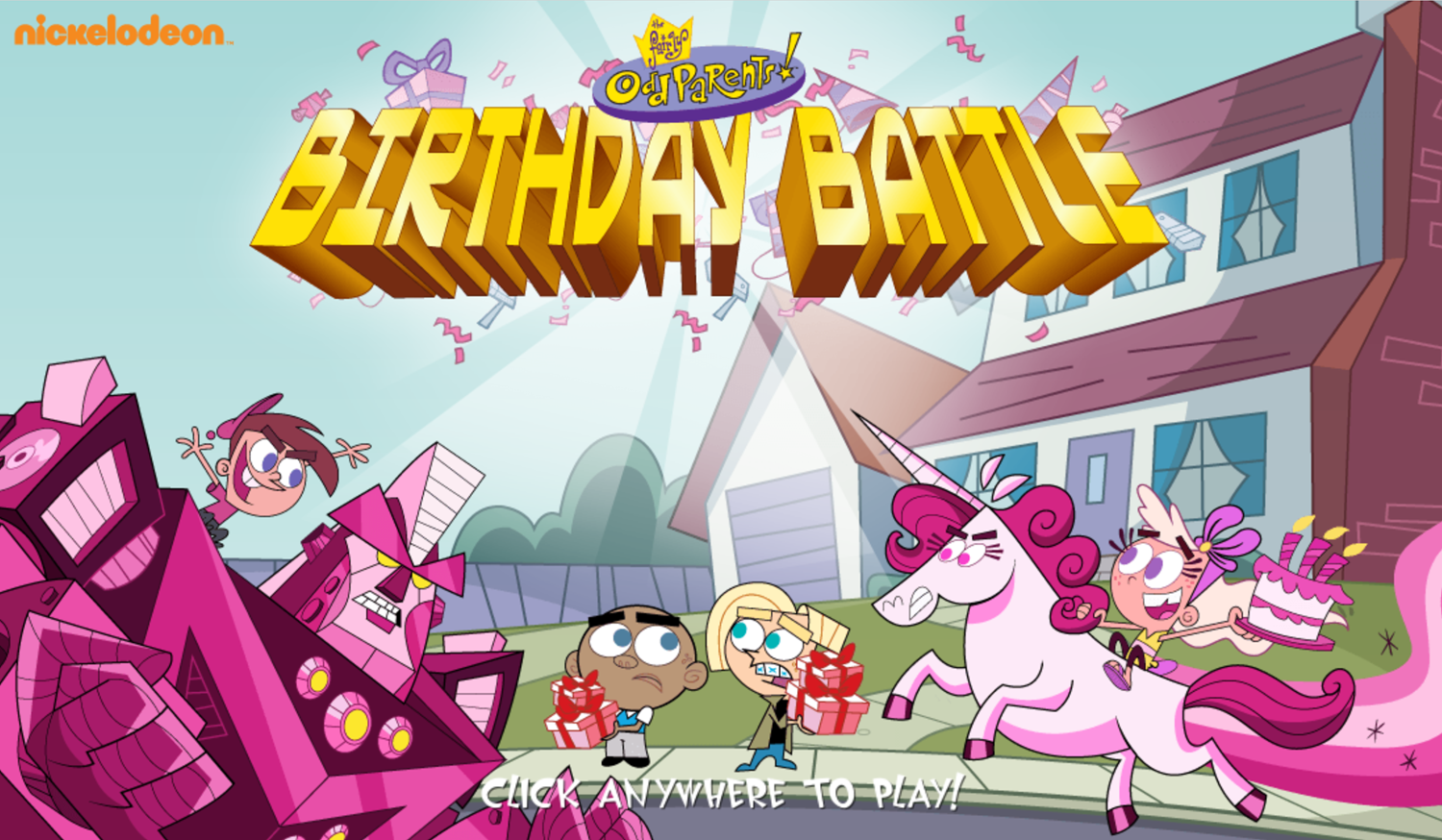 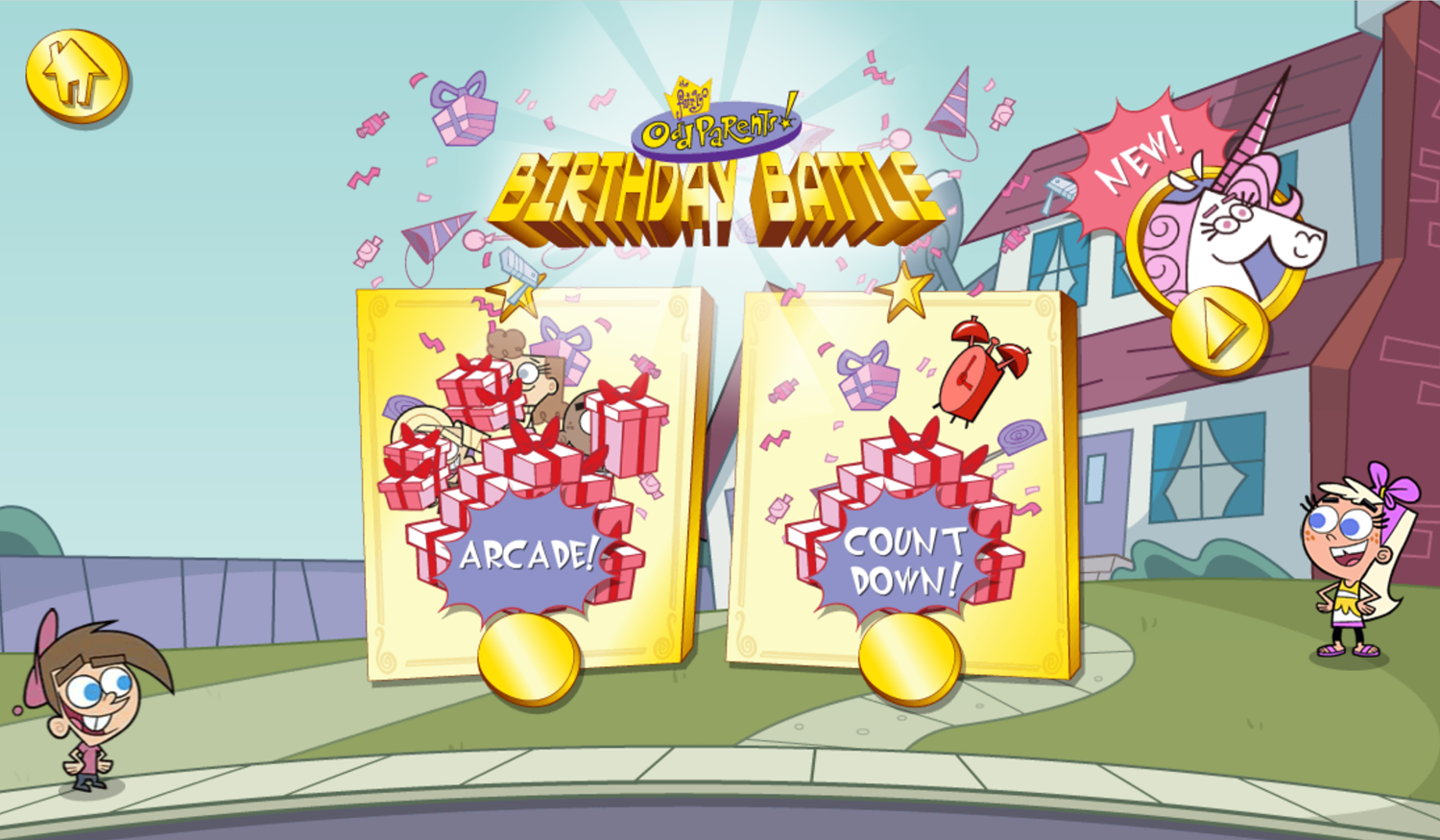 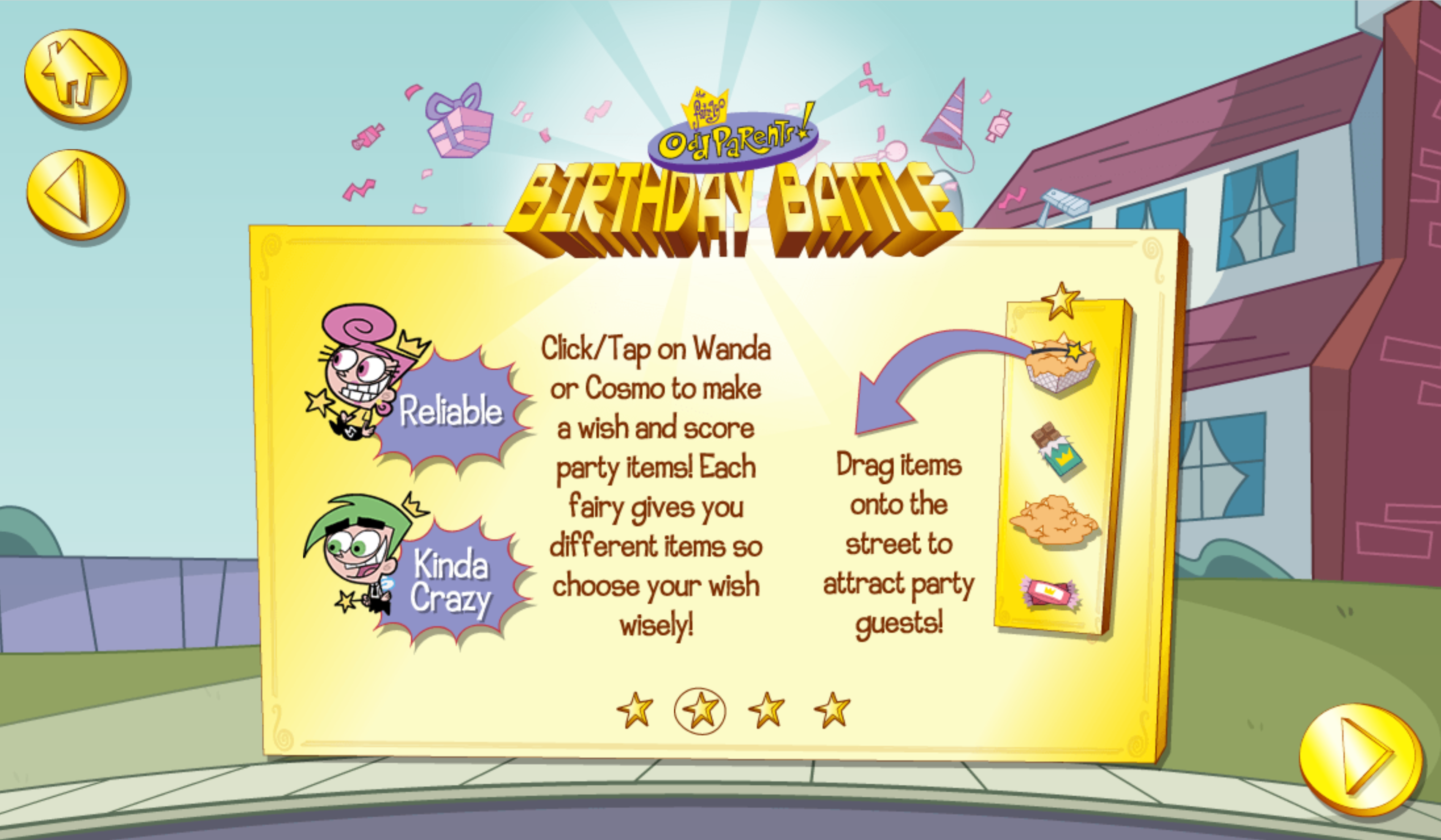 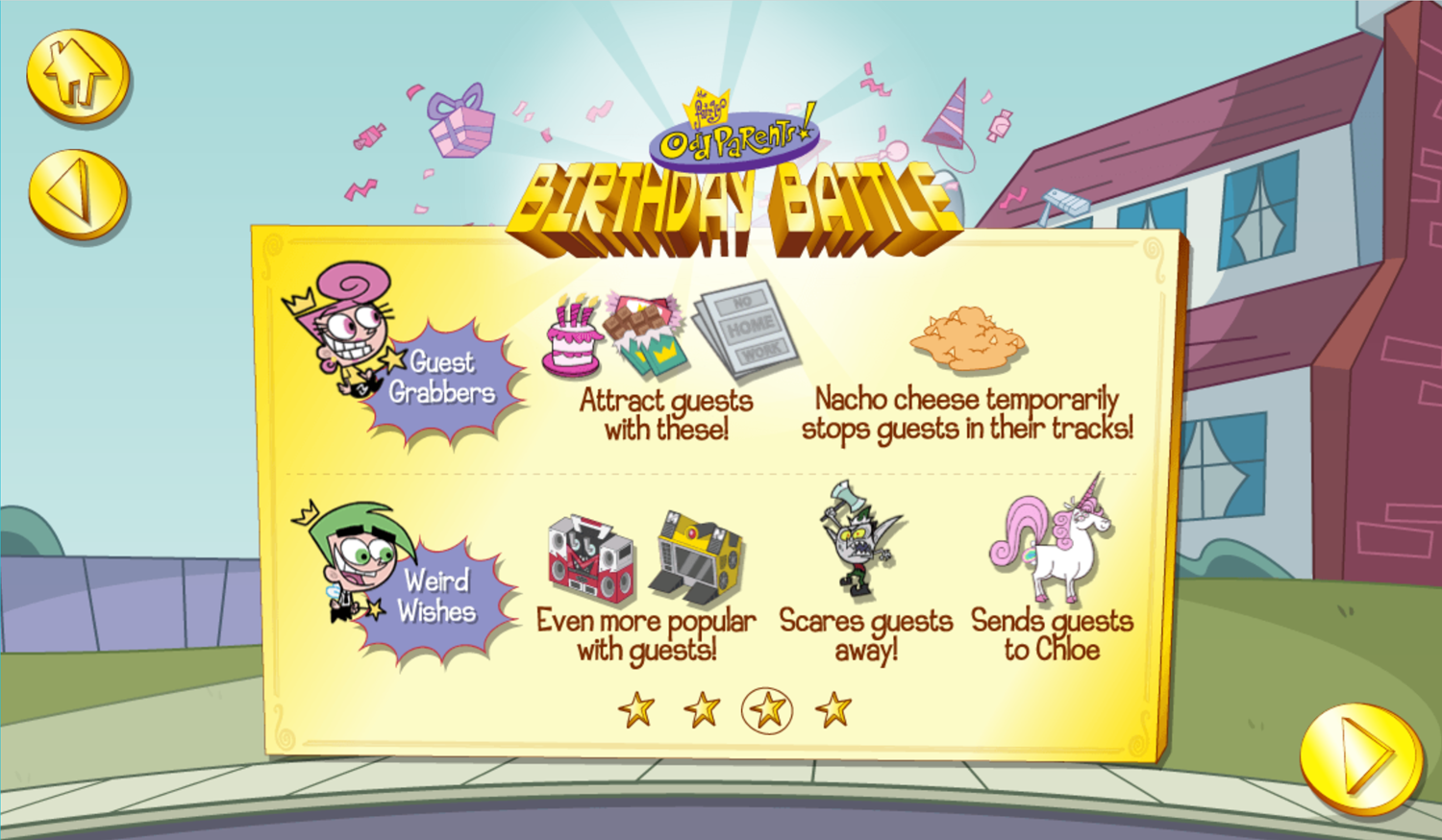 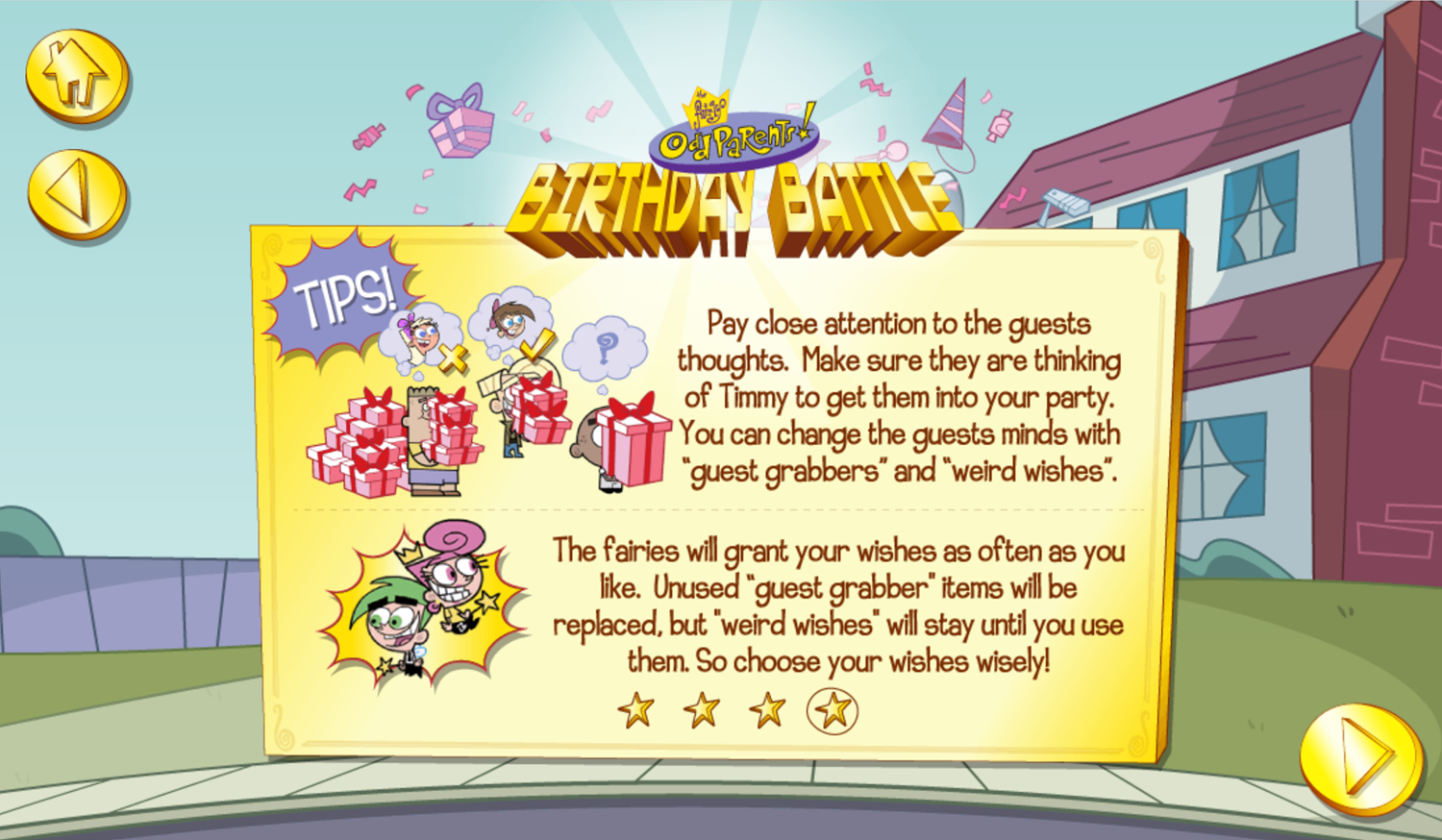 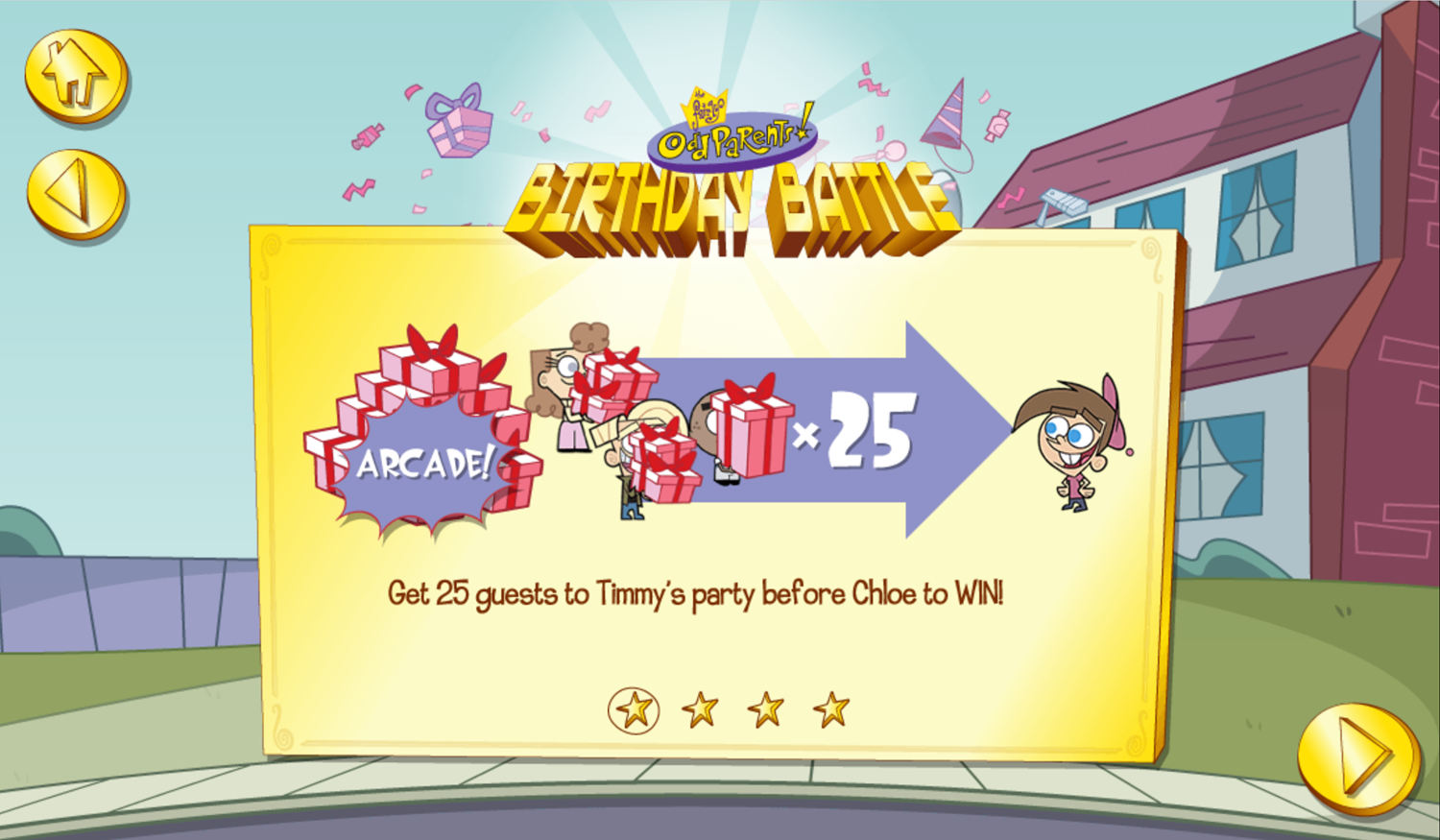 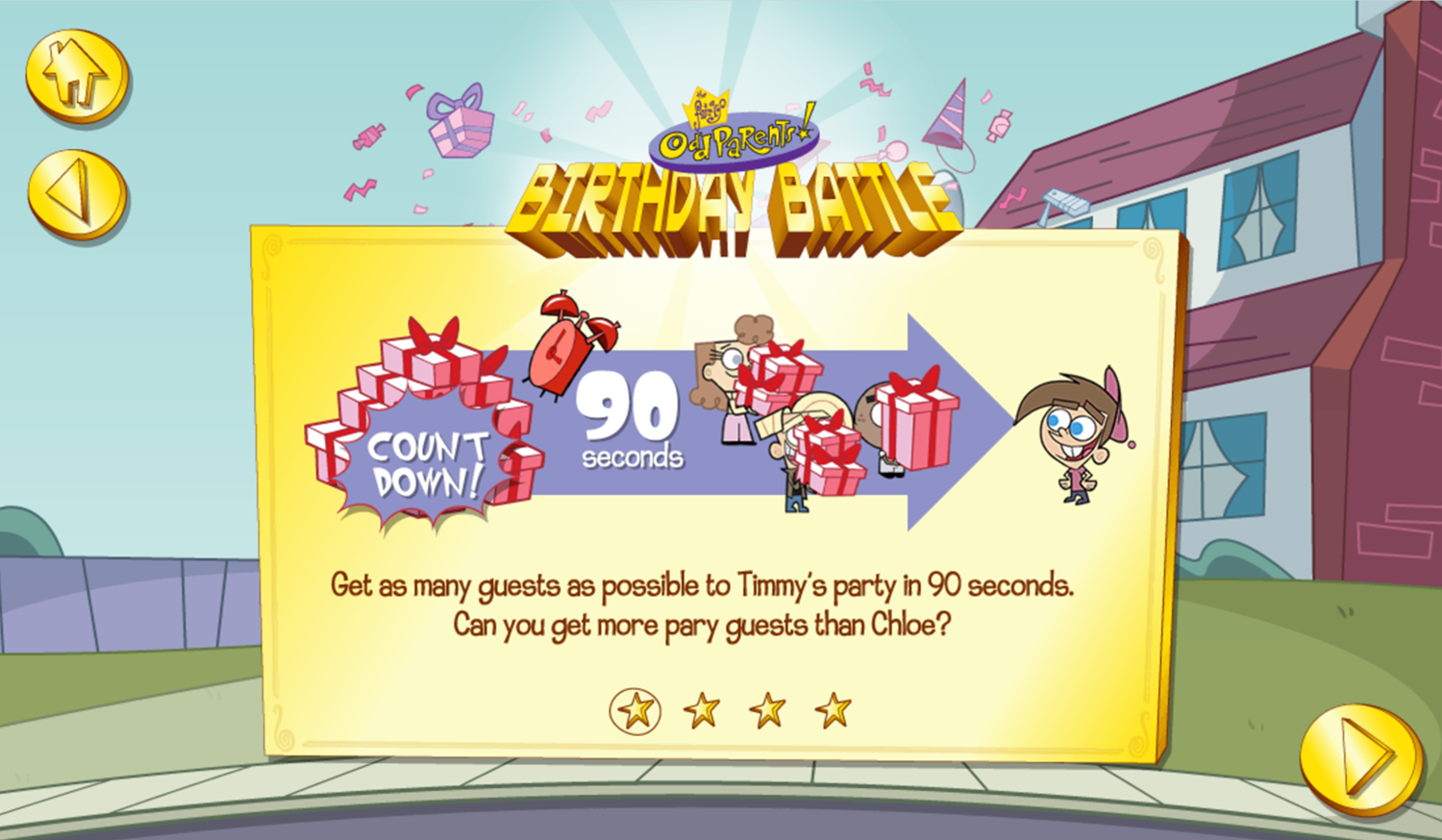 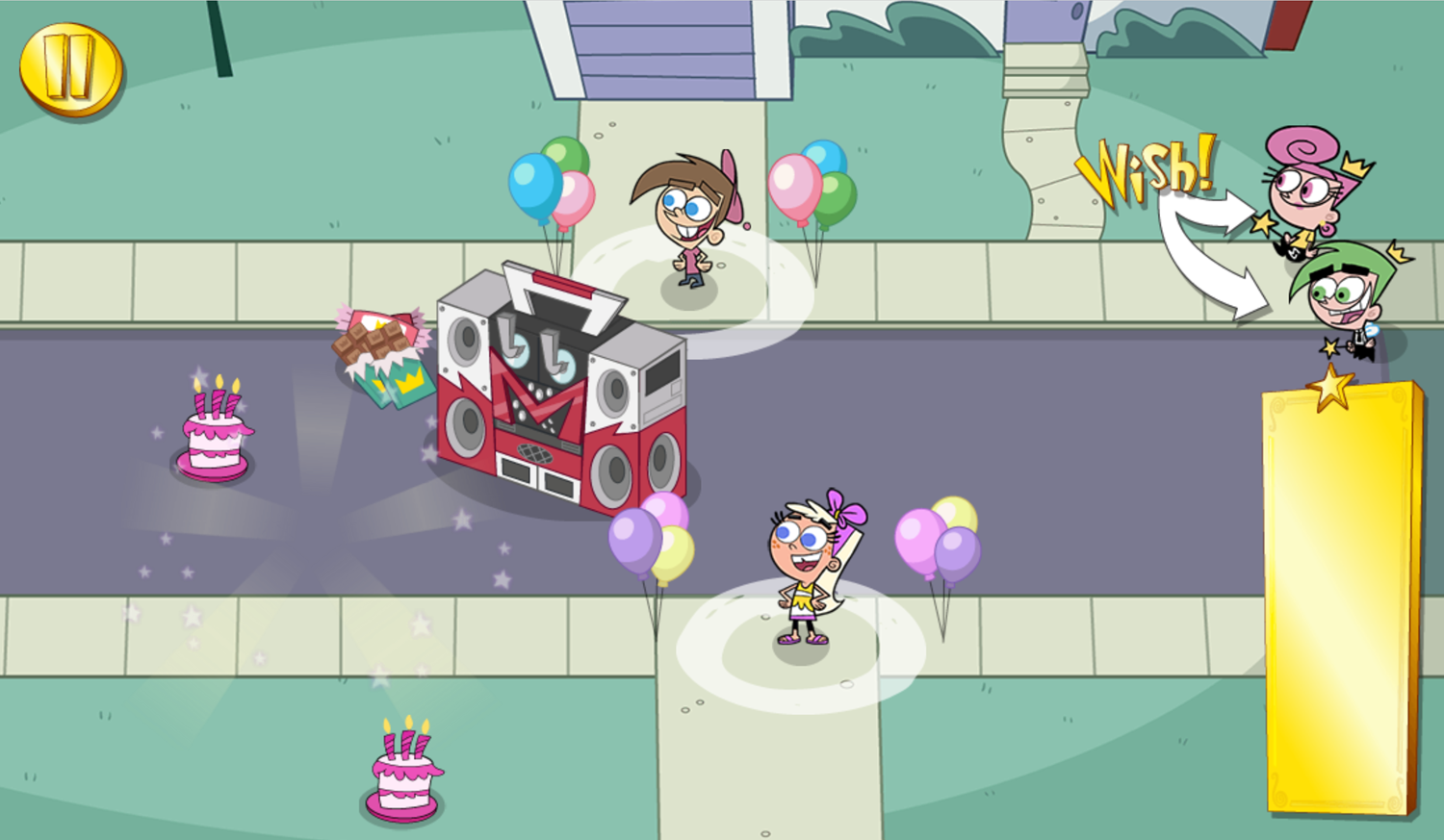 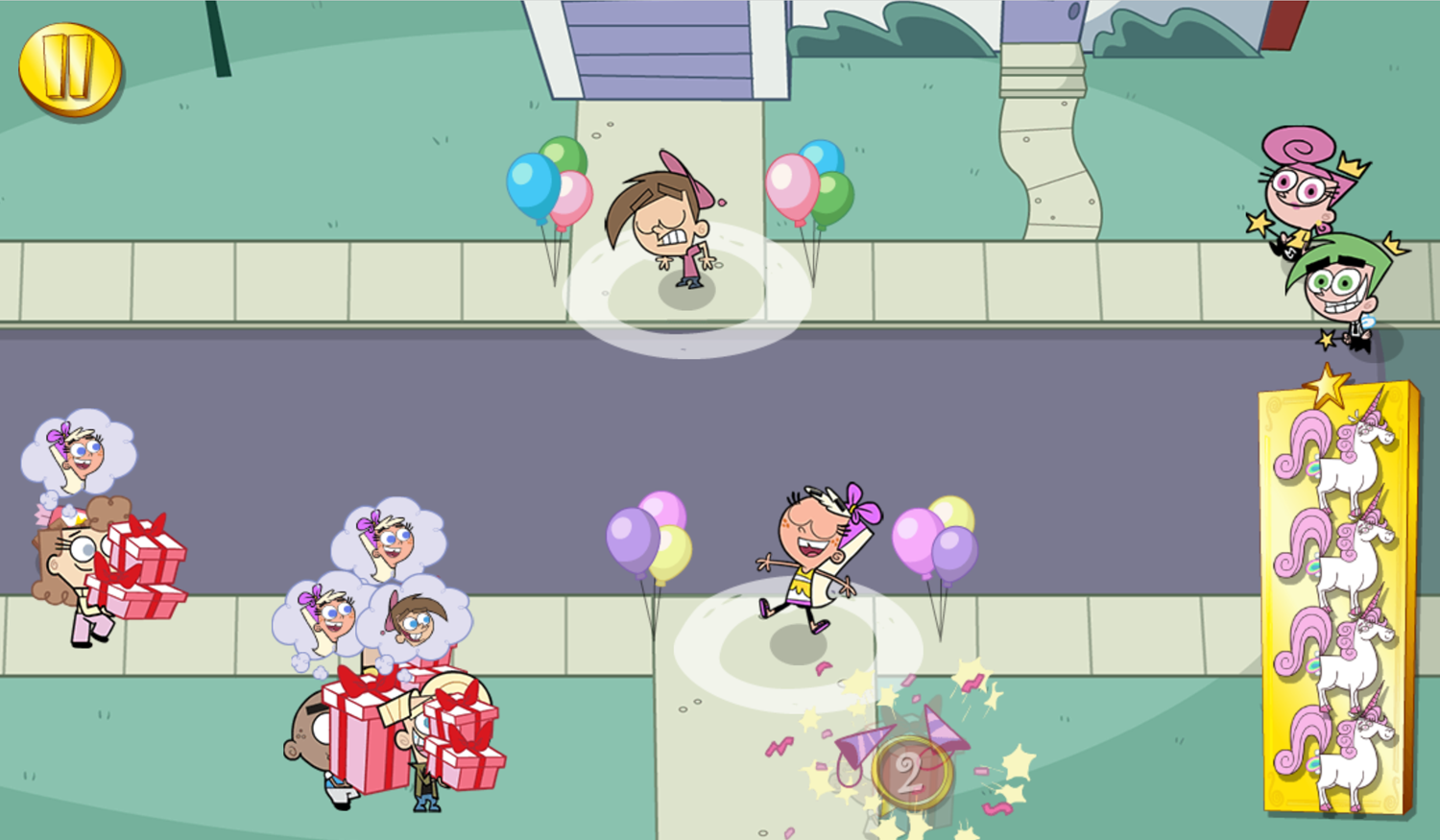 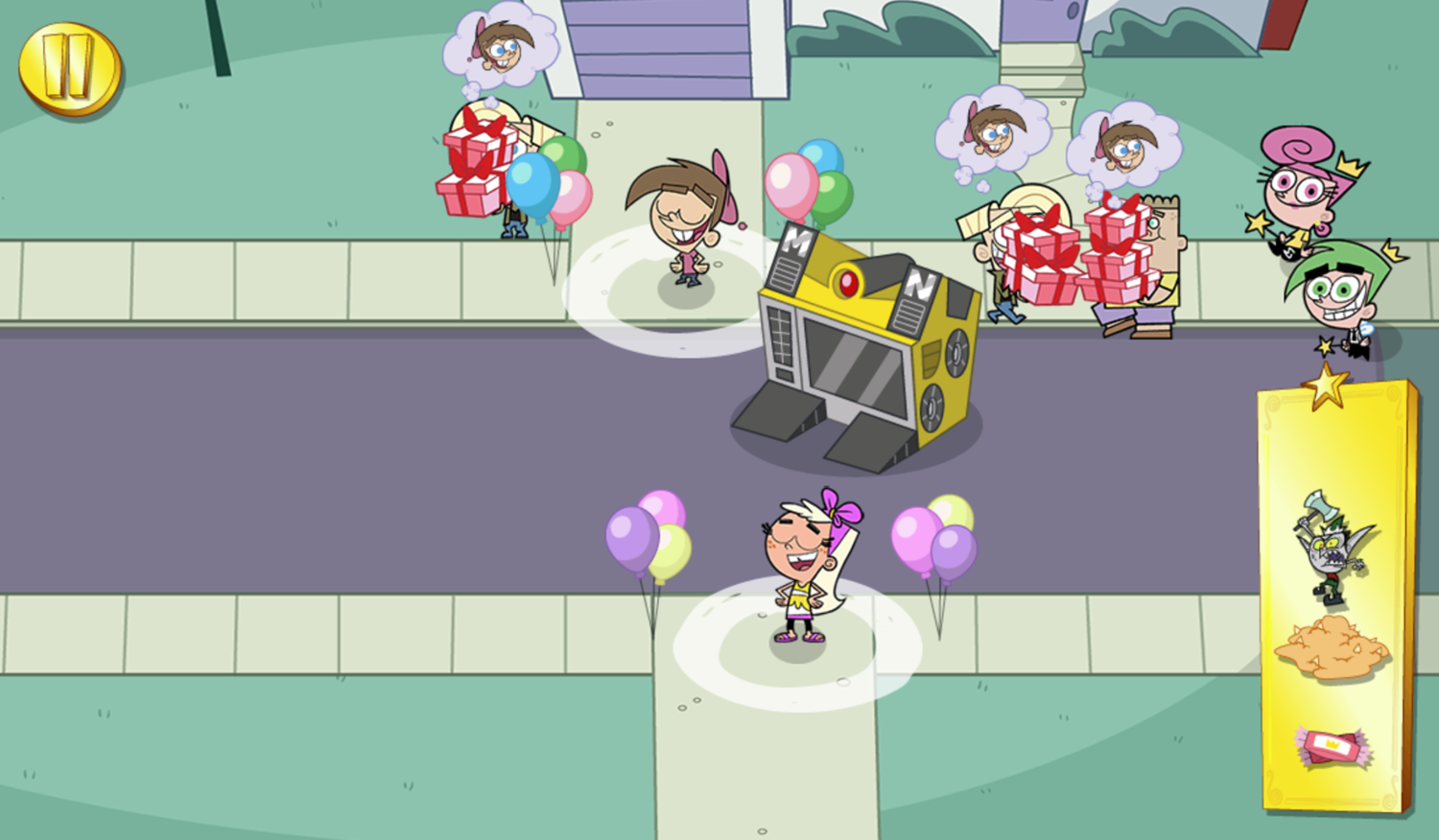 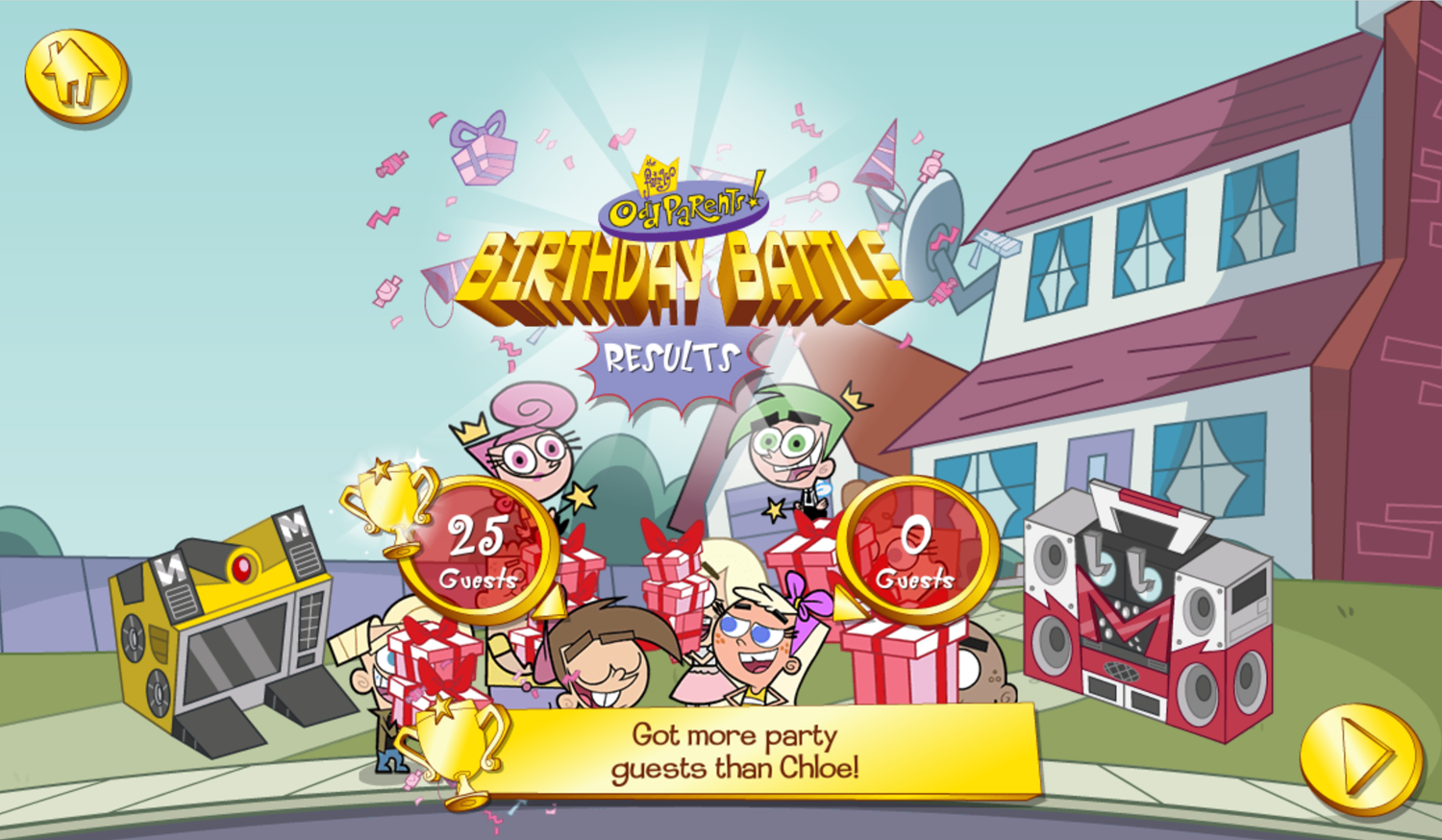 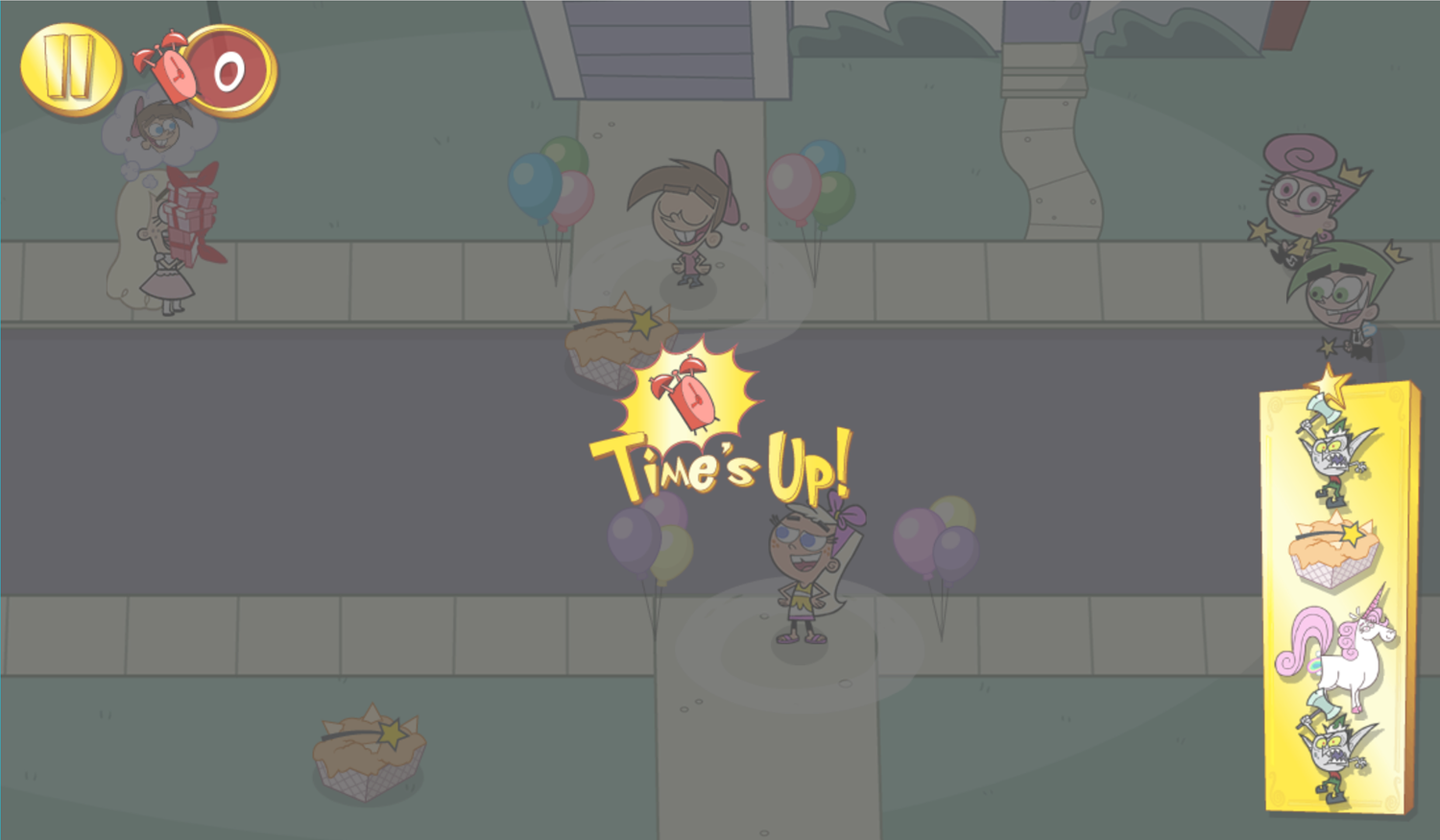 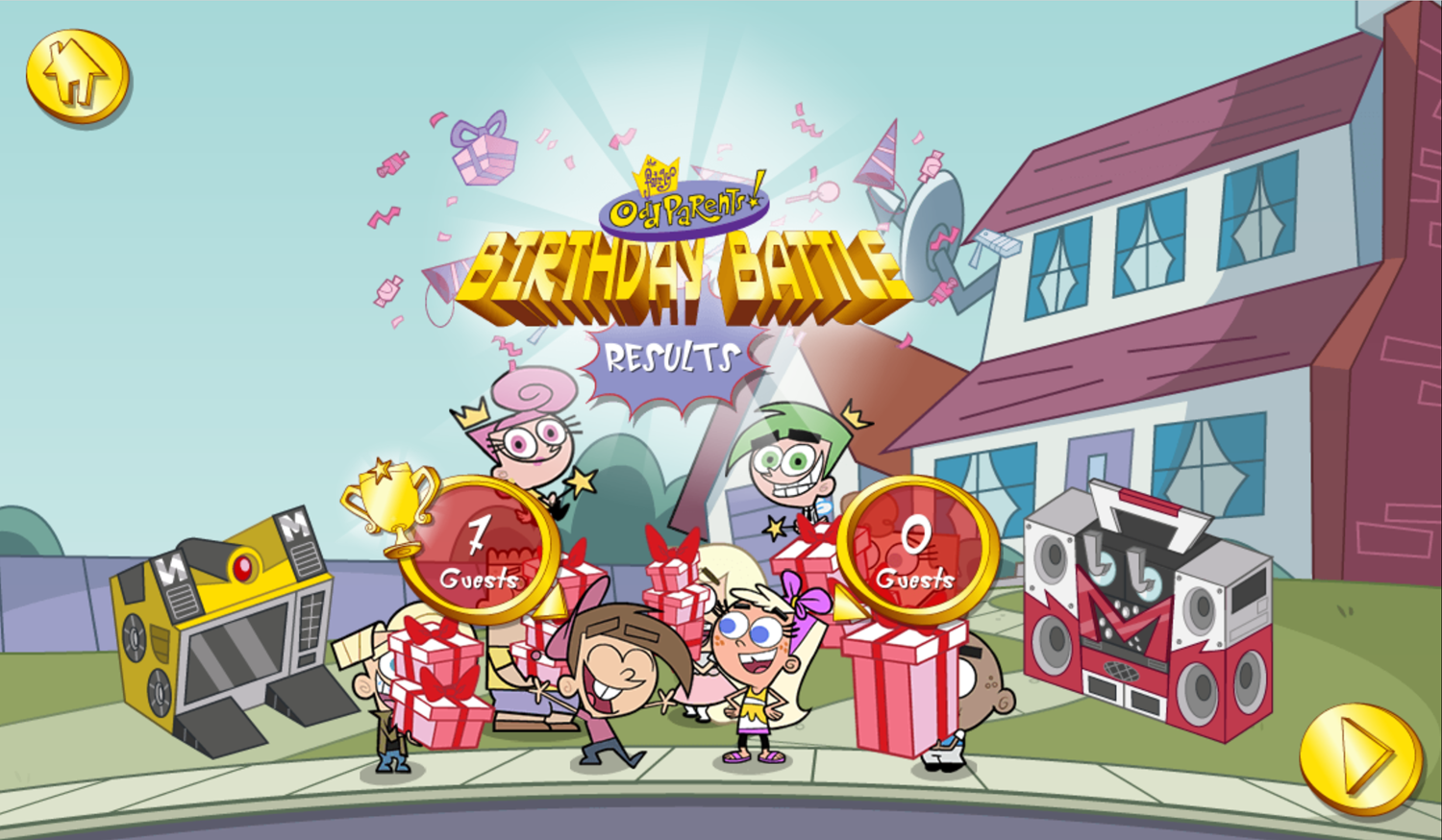 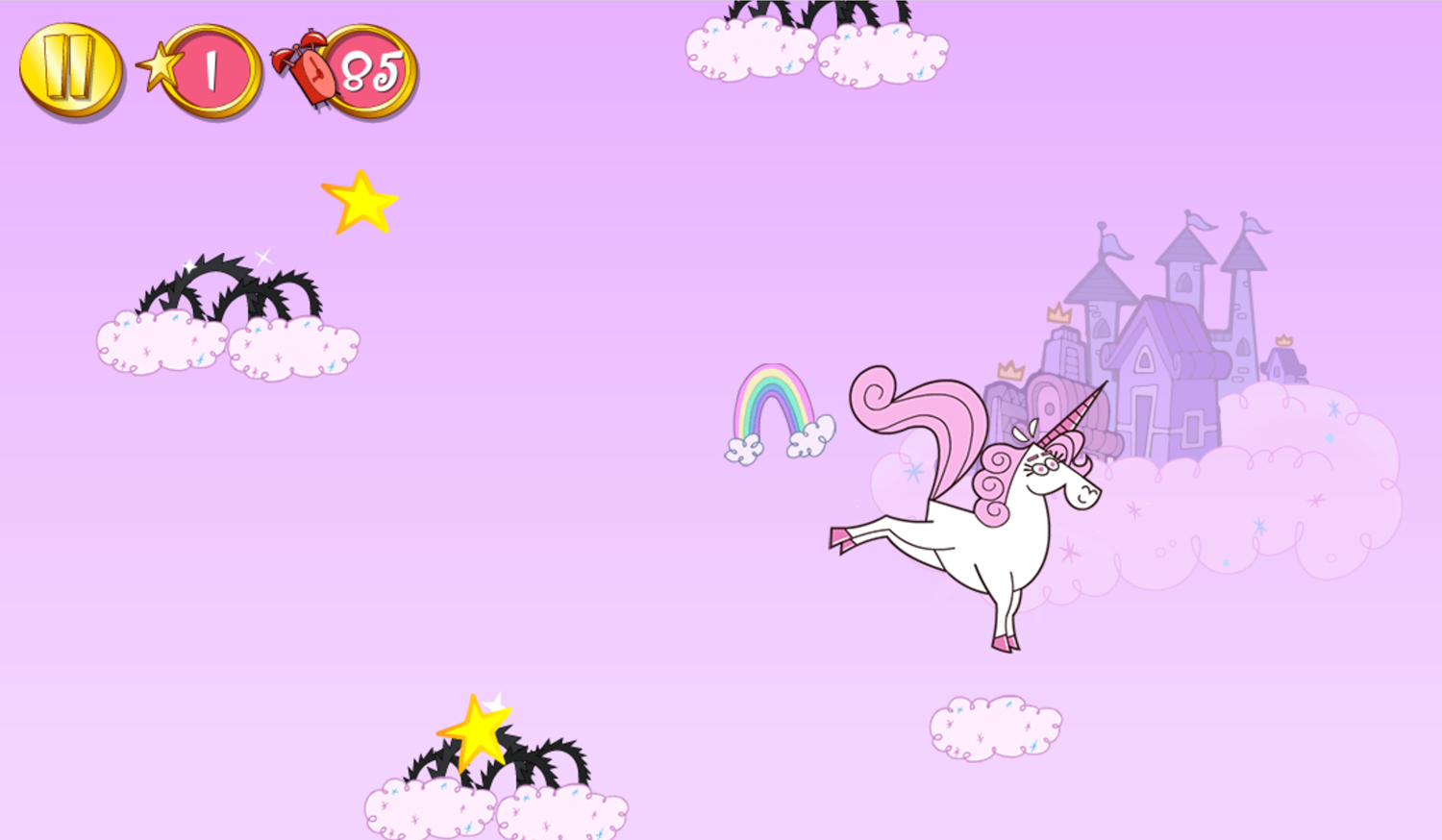 This game was published in these categories: Fairly OddParents. You can visit any of them to select other fun games to play.