This game is a 10-level castle defense game where you play as Grizzly, Panda, Ice Bear and Choloe Park defending your sand castle from waves of enemy attacks.

Kids and adults can play this online We Bare Bears fort defense game by clicking in the window below.

Use the special attacks of your bears and castle to defend the sand castle from waves of attacks by children, sea creatures, and other animals.

Like This Game? Review This We Bare Bears Beach Base Defense Game for Kids 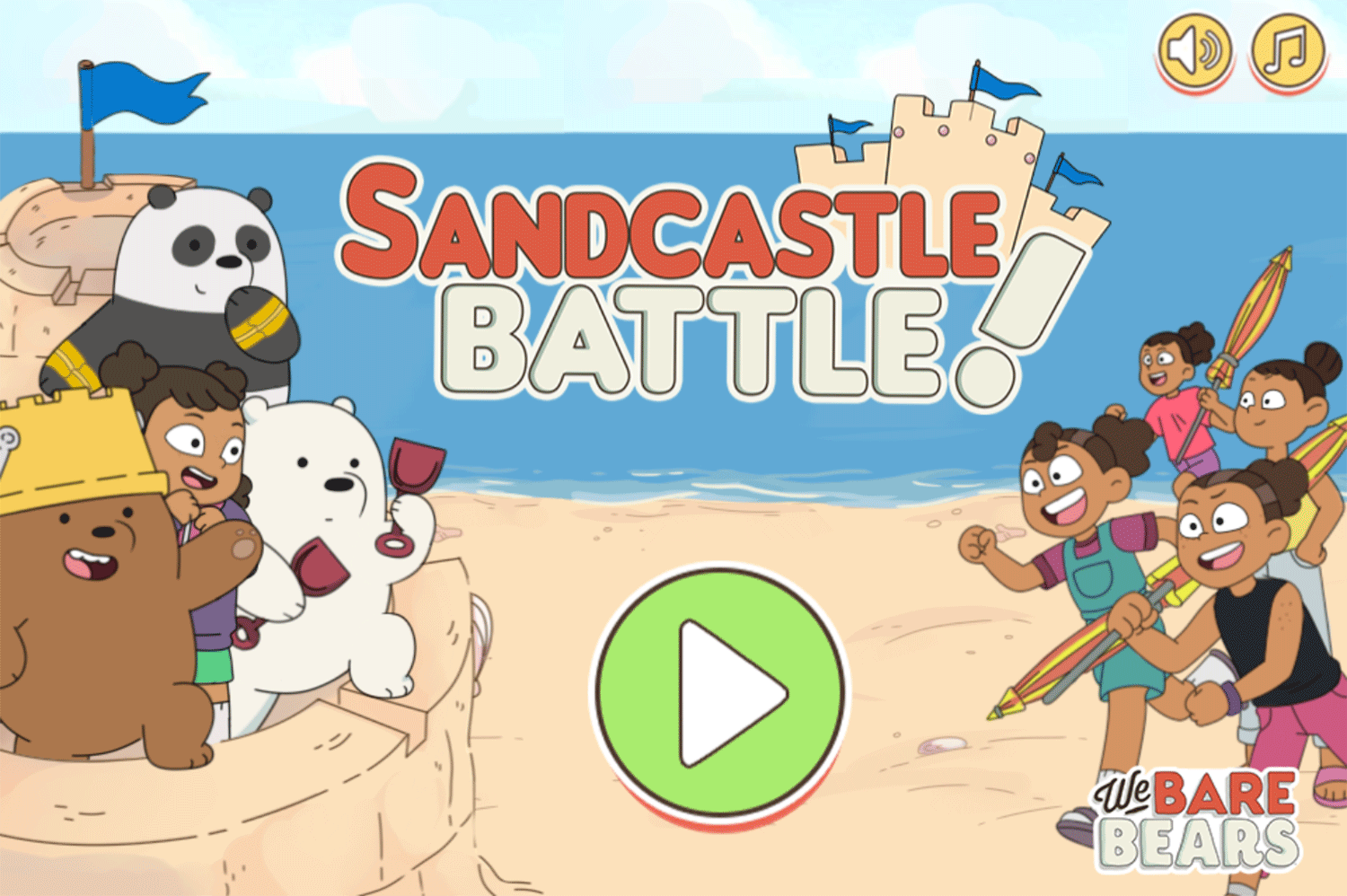 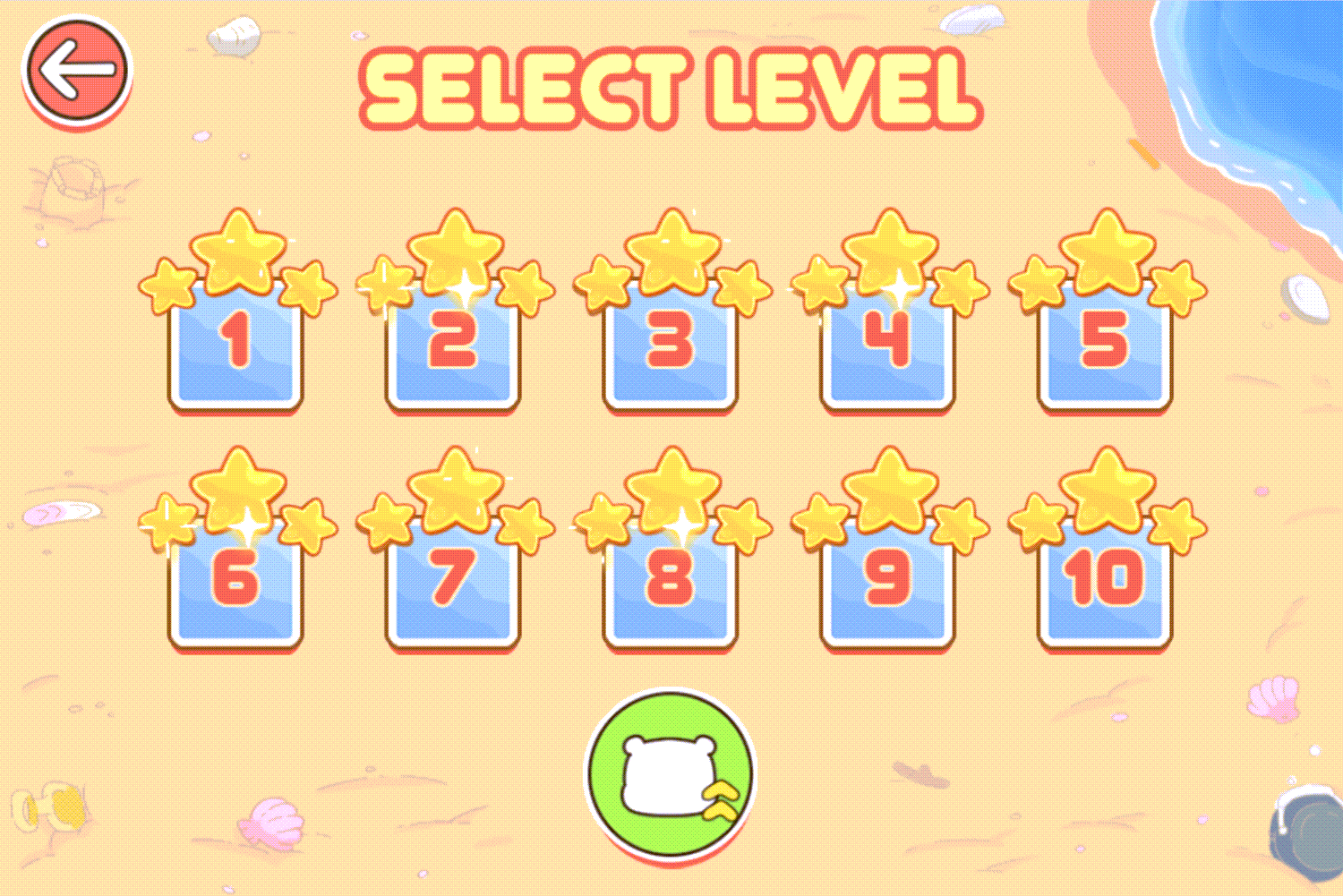 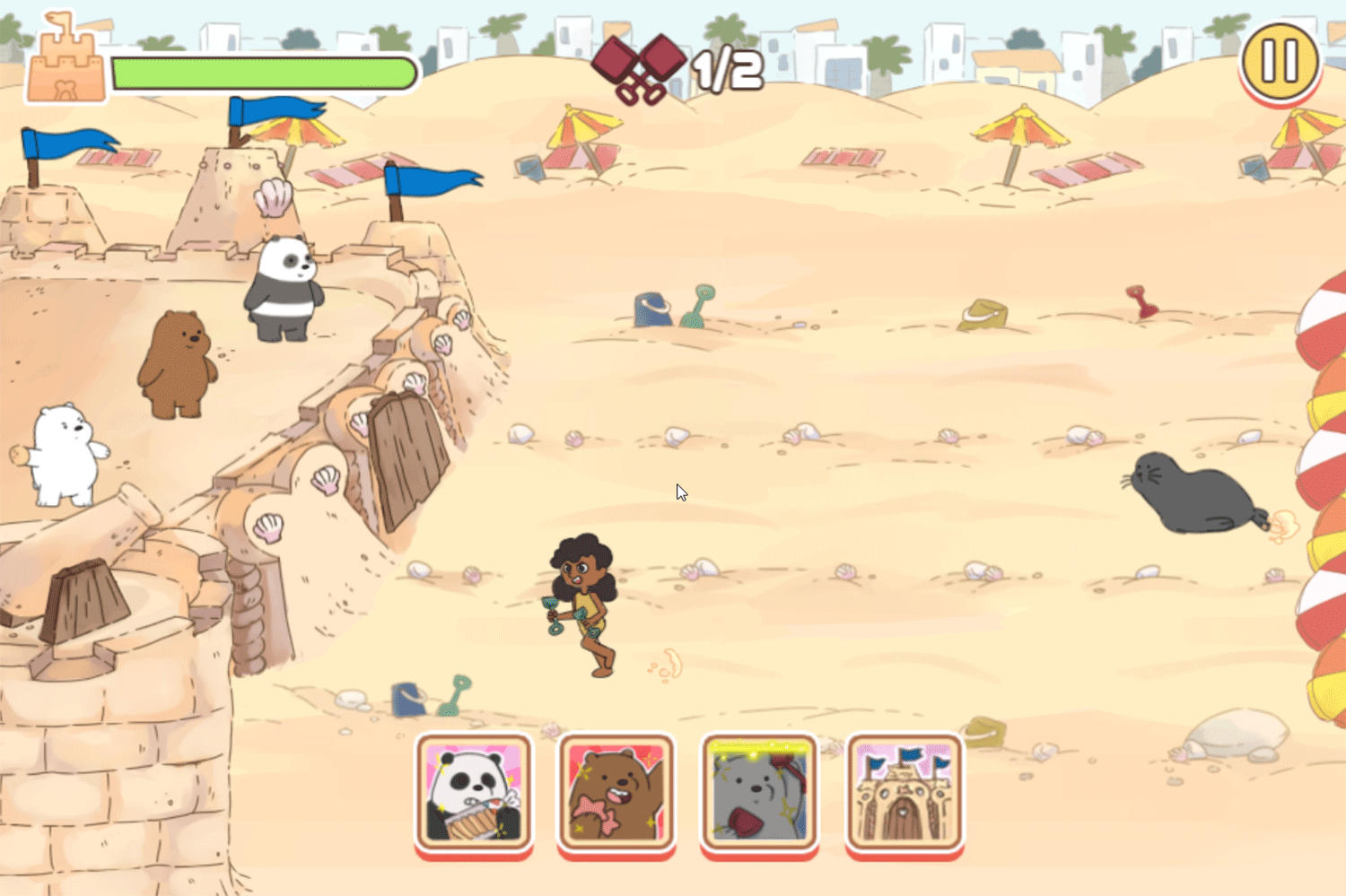 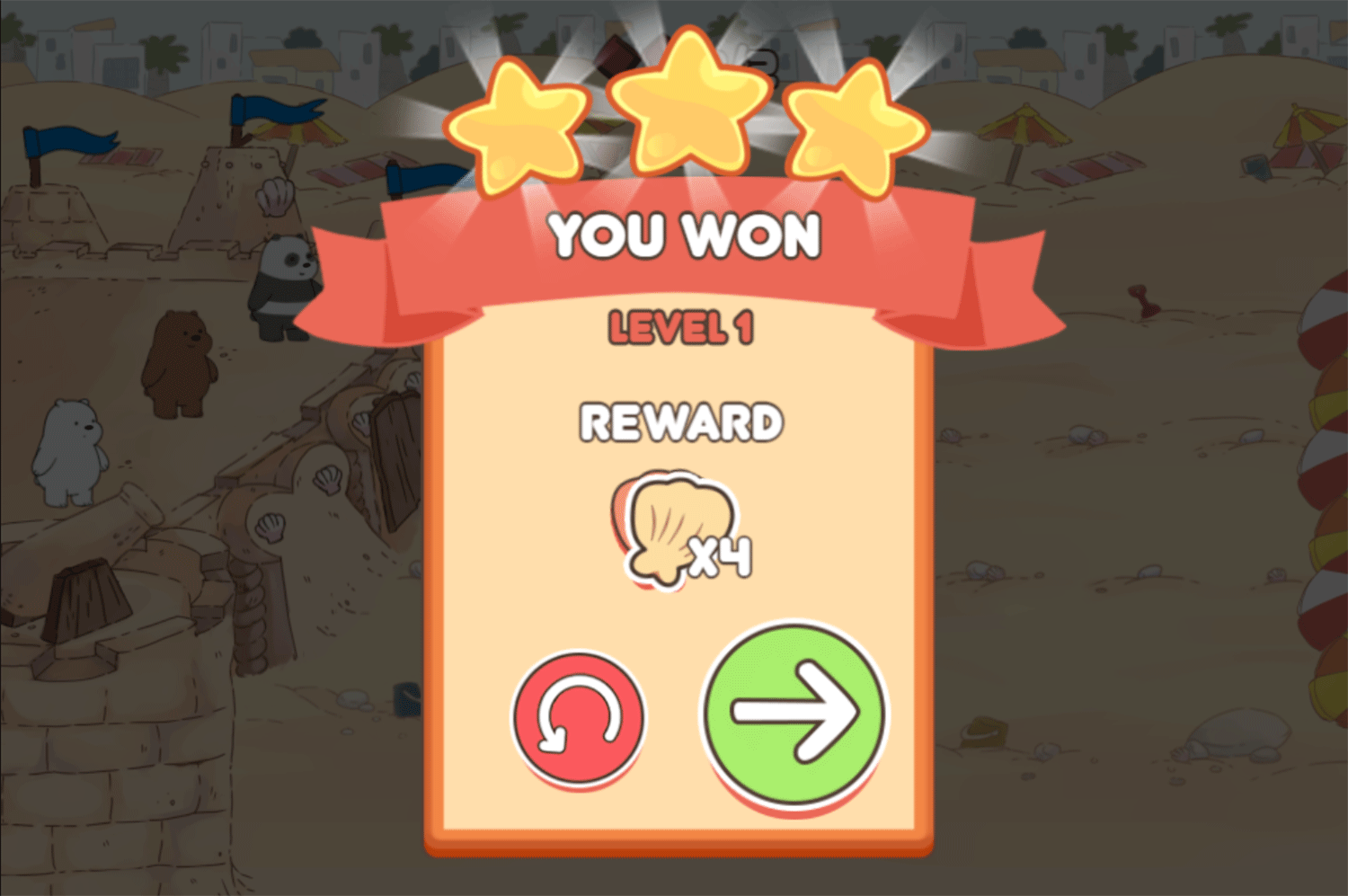 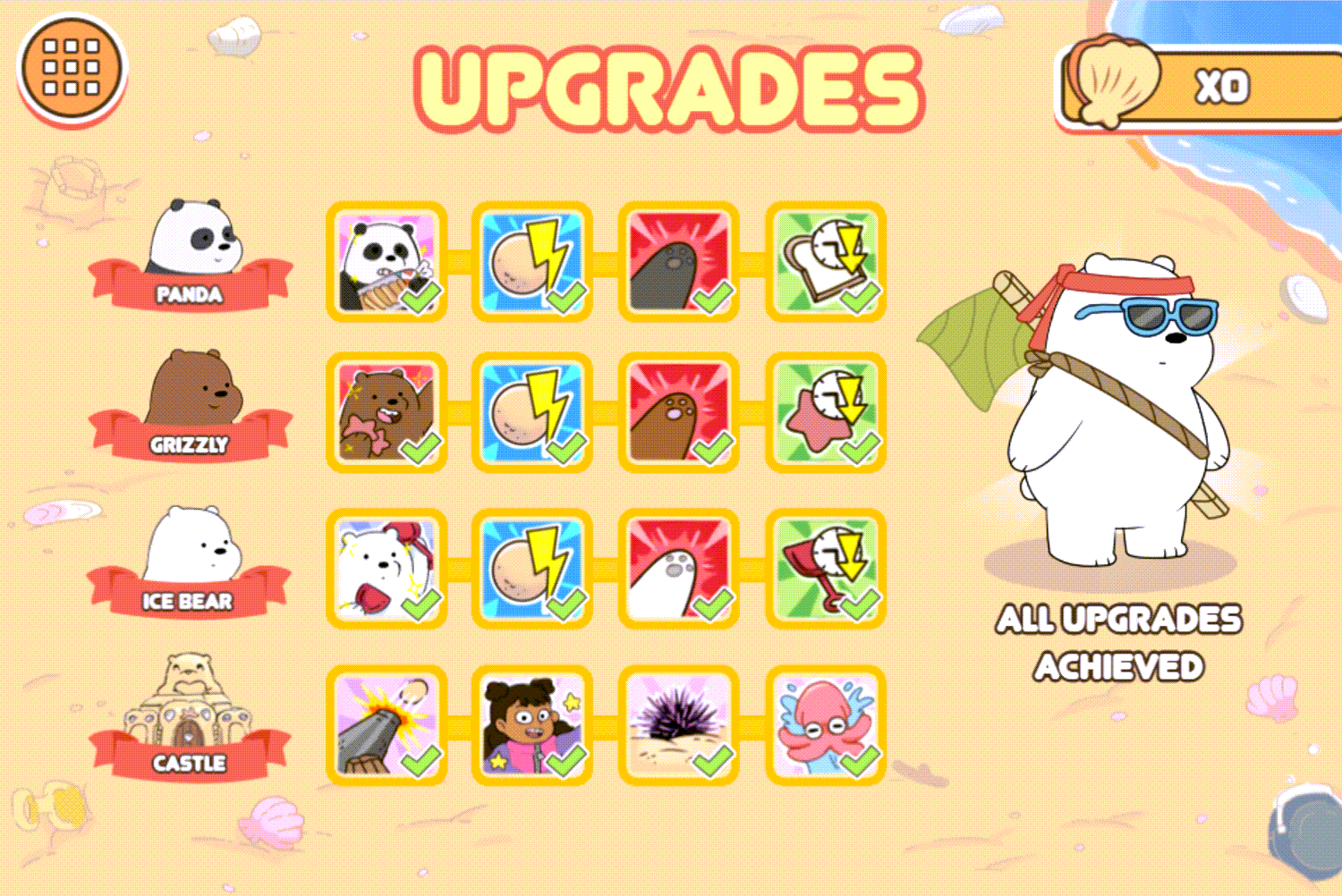 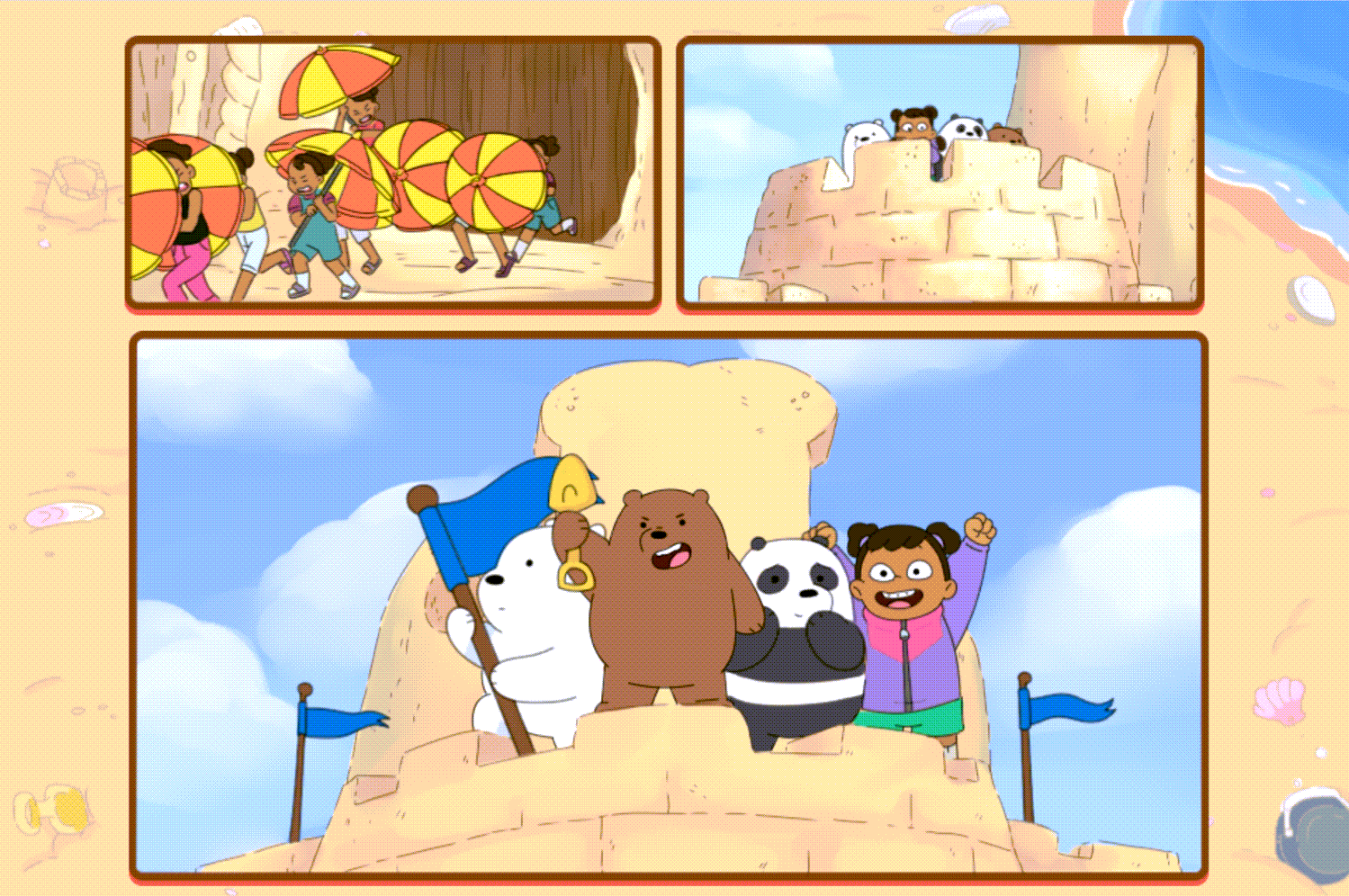 Plays.org published this Base Defense We Bare Bears on July 11, 2021 / One Comment

This game was published in these categories: Base Defense, We Bare Bears. You can visit any of them to select other fun games to play.

One comment on "We Bare Bears Sandcastle Battle: Castle Defense Game for Kids"