This is a tile-merging game inspired by 2048 and themed after slime. Merge all the slimes to create more types of slime. Keep merging until you unlock them all.

Children and parents can play this 2048 tile merge variation game by clicking in the window below.

Alternatively kids and adults can play this 2048 slime merger video game for free as a web application here.

Combine the slimes until you reach the penultimate one. Keep playing until you run out of space.

Like This Game? Review This 2048 Variation Video Game for Young Girls & Boys 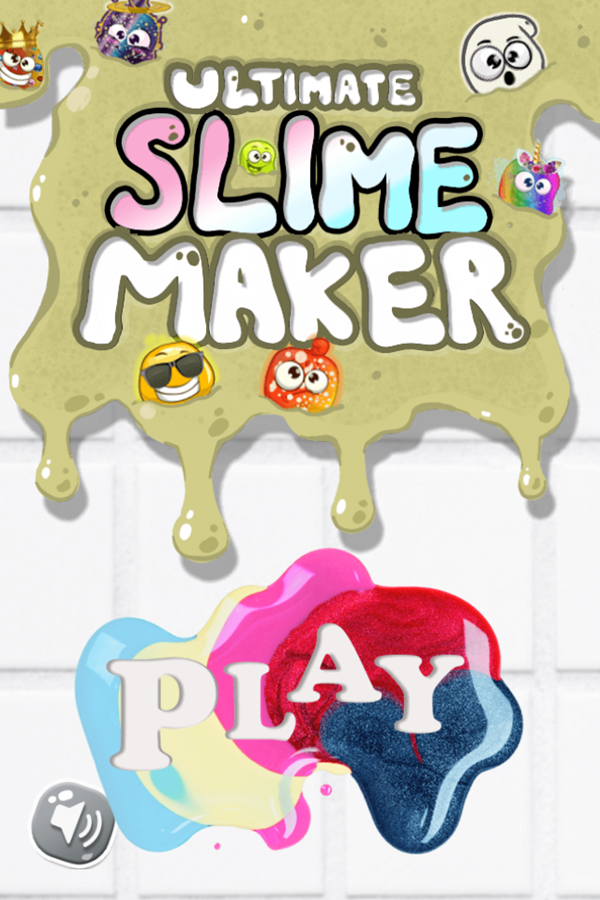 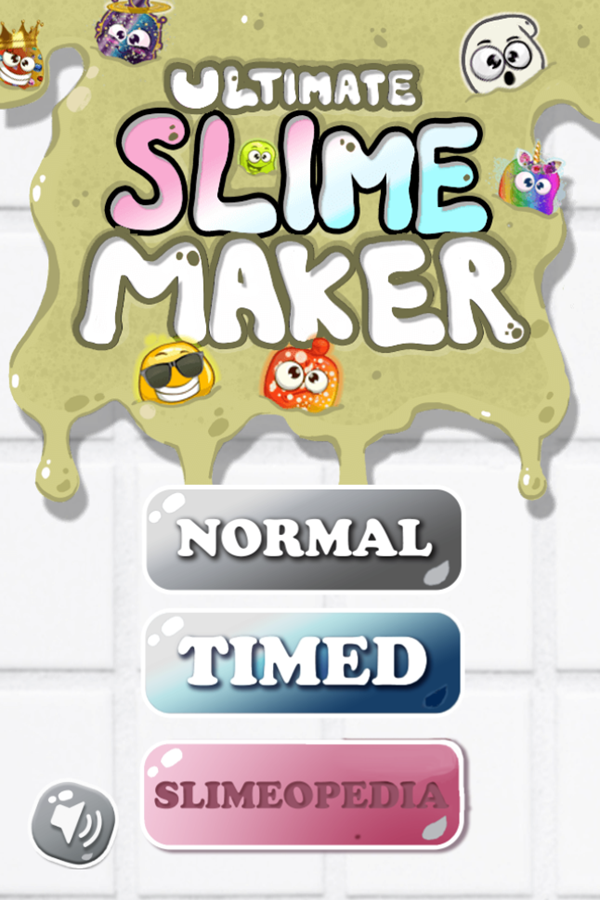 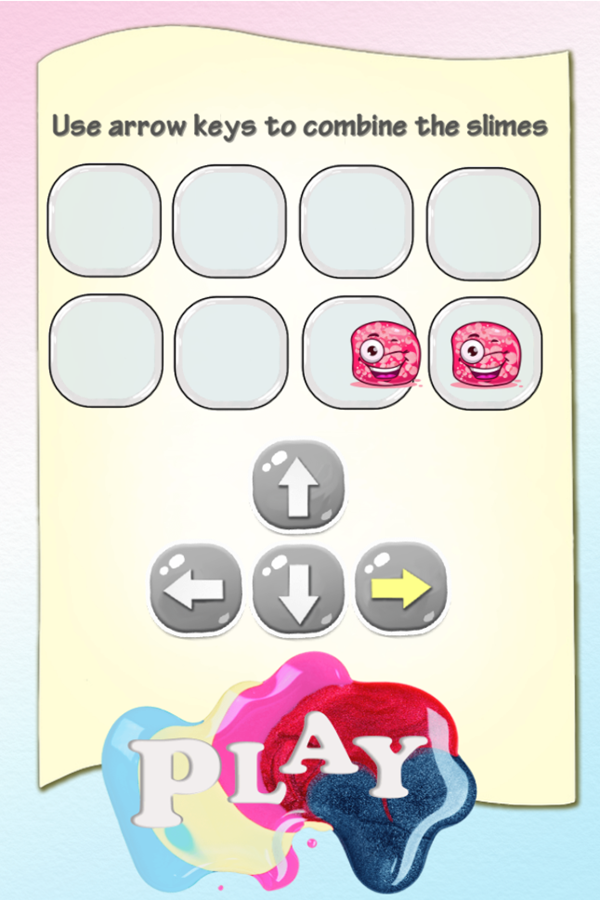 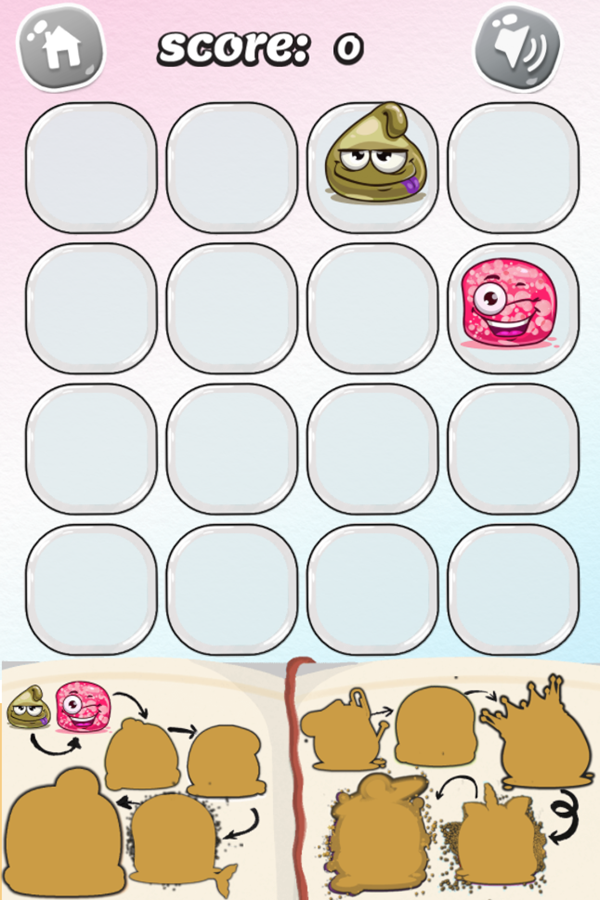 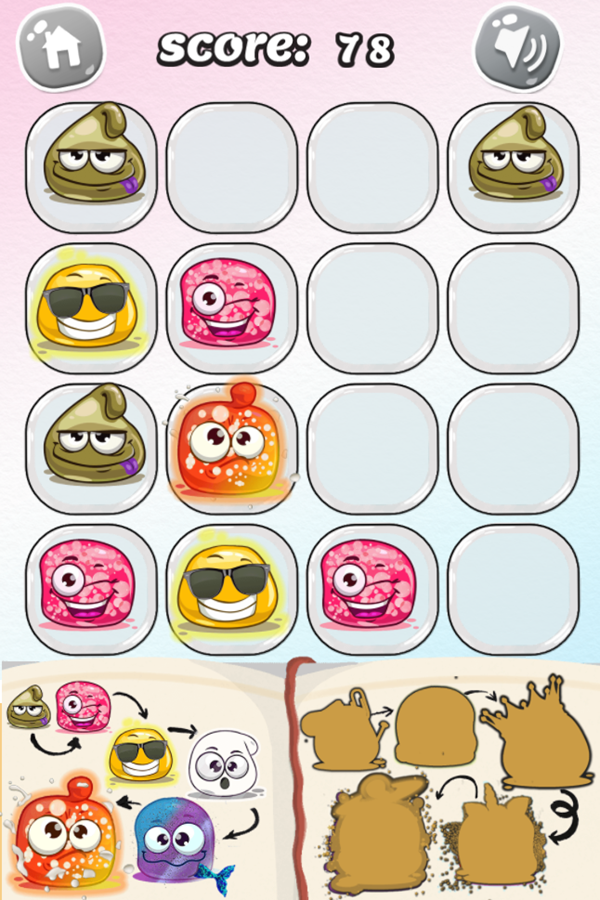 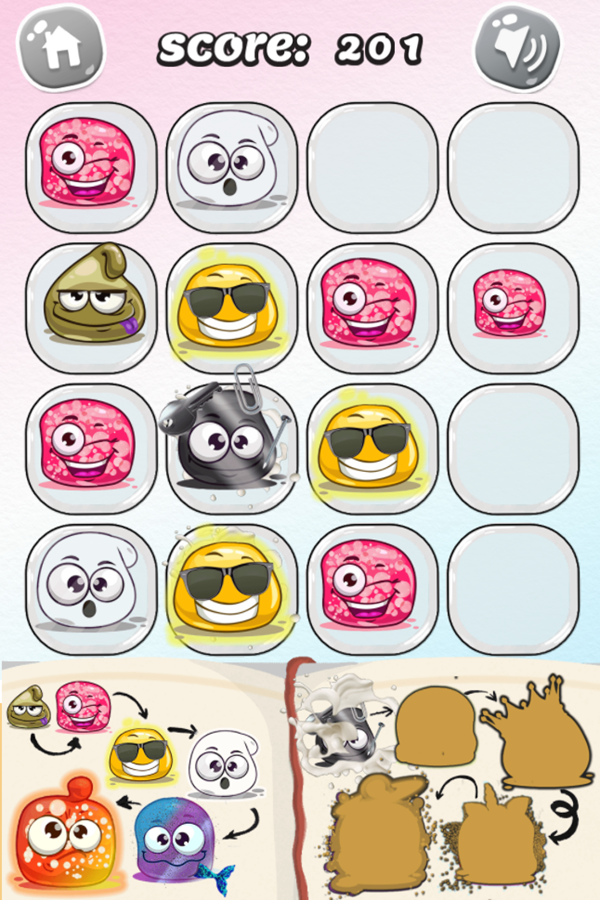 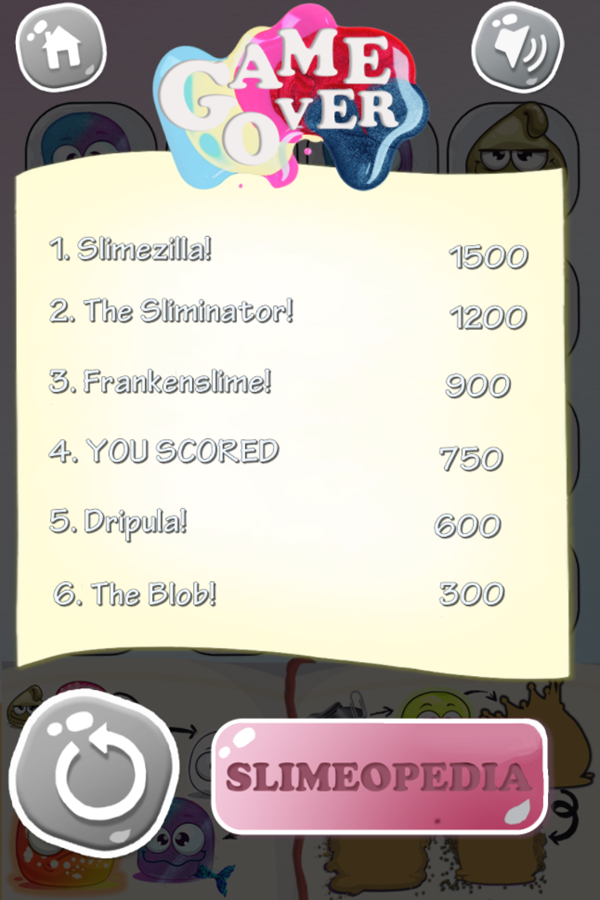 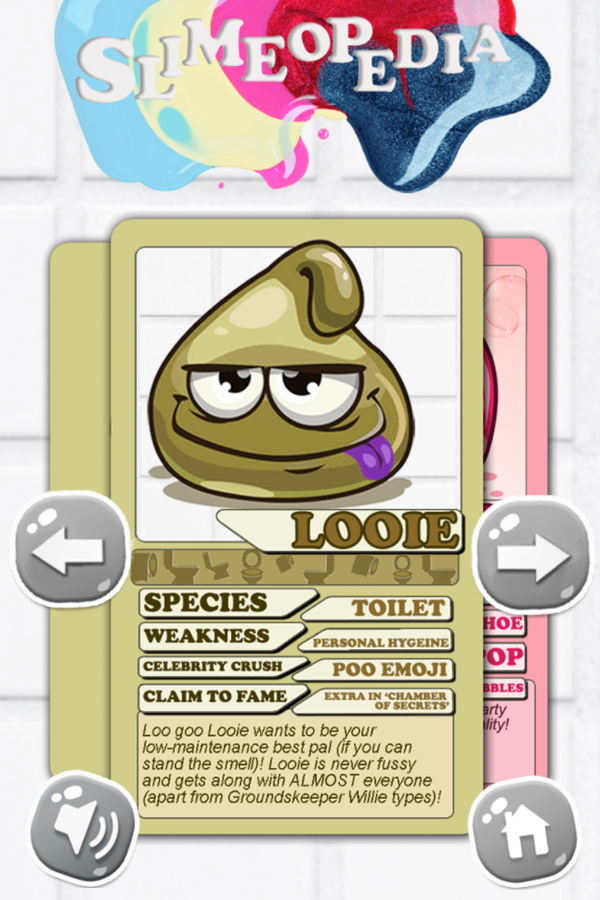 This game was published in these categories: 2048, Merge. You can visit any of them to select other fun games to play.