This is a tile-merging game inspired by 2048 and themed after the Beano cartoon Dennis and Gnasher.

Children and parents can play this Gnasher merging game by clicking in the window below.

Alternatively kids and adults can play this cartoon 1024 or 2048 inspired game for free as a web application here.

Combine the creature tiles (“gnashimals”) to form newer, more derived creatures. Can you evolve into the ultimate lifeform?

Like This Game? Review This Online 2048 Inspired Merge Game for Kids & Adults 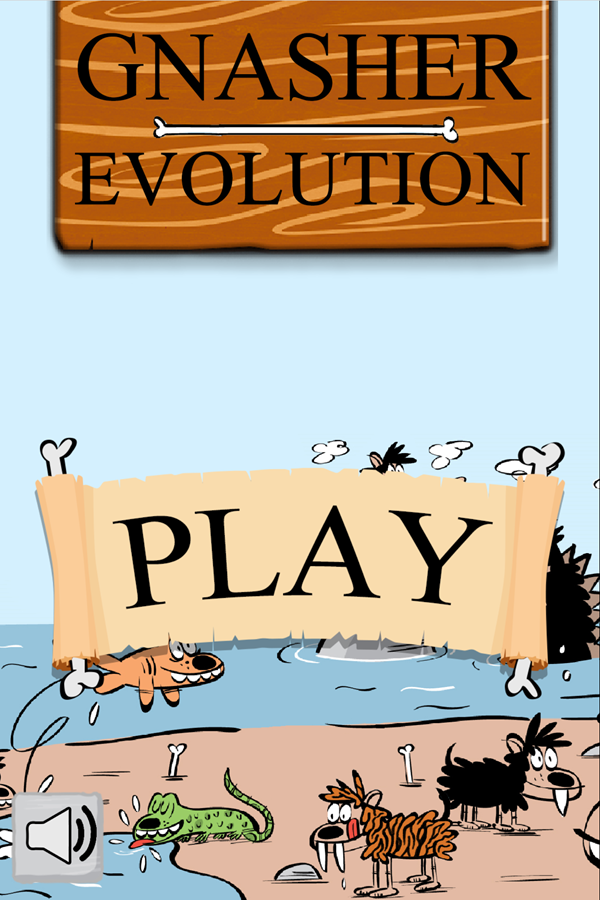 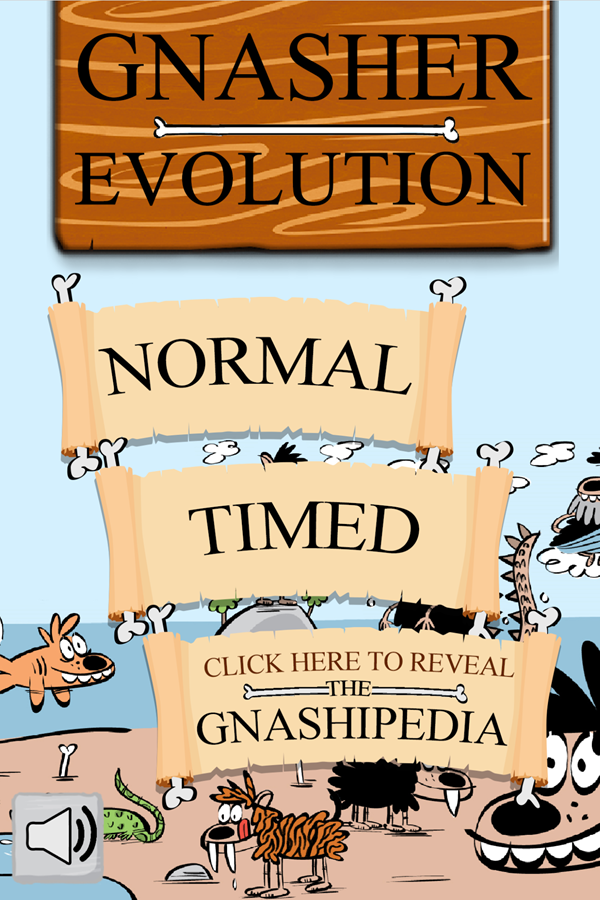 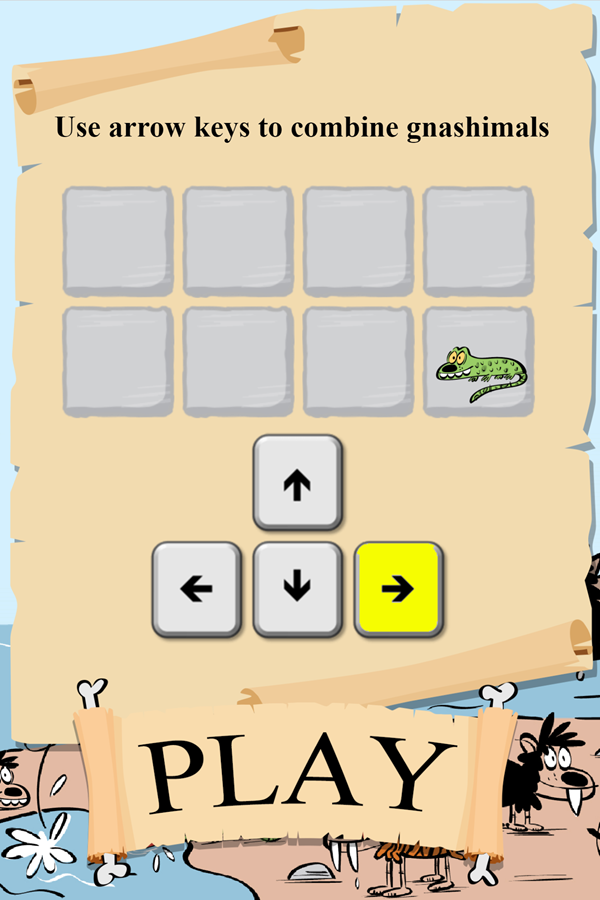 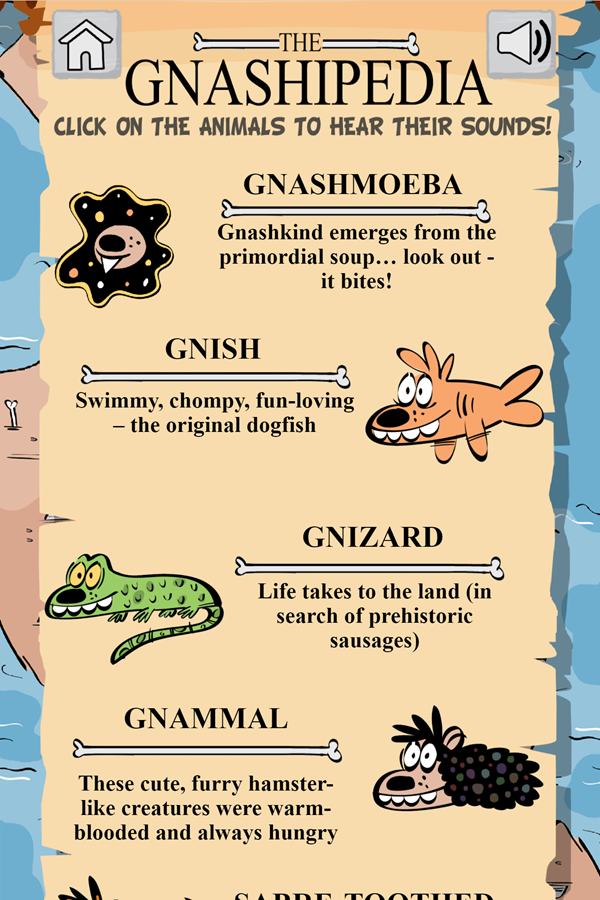 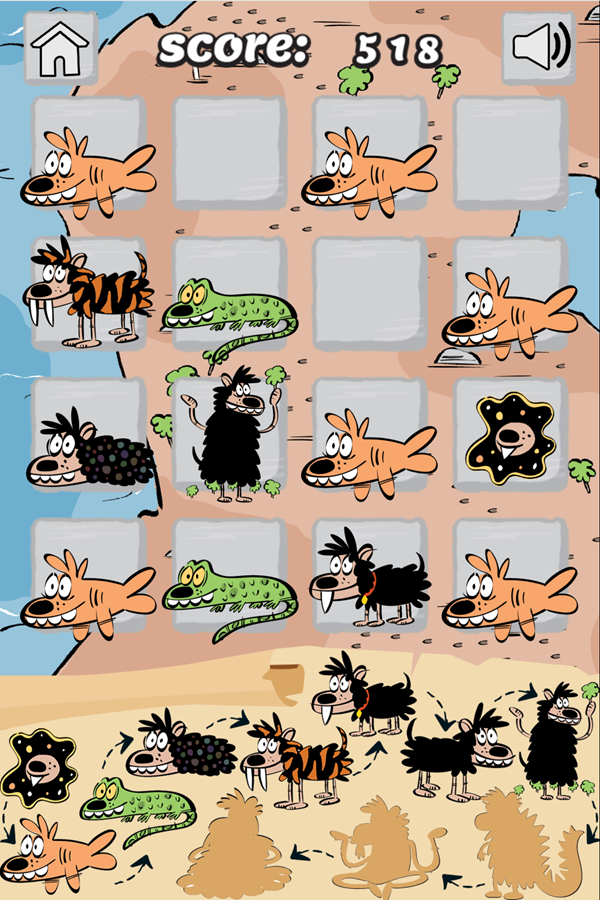 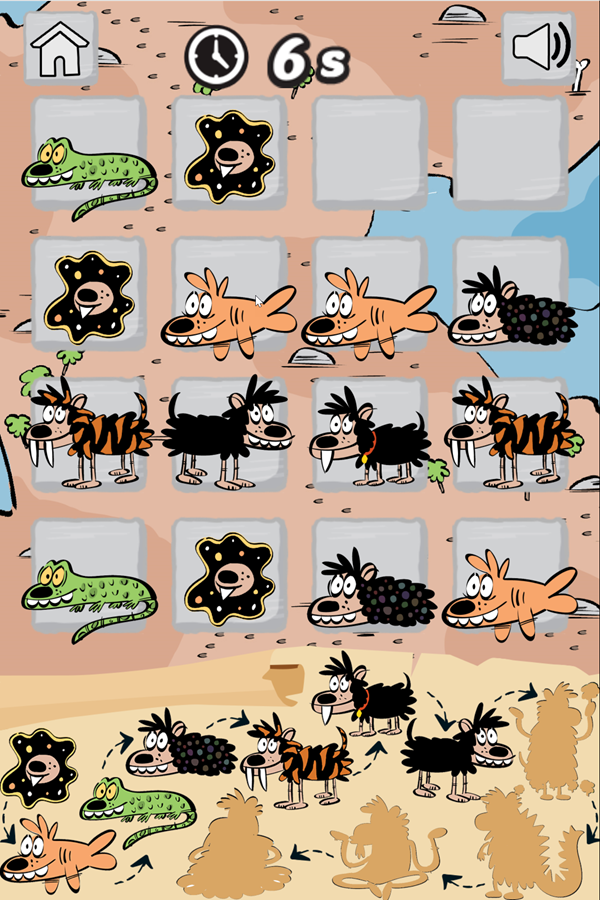 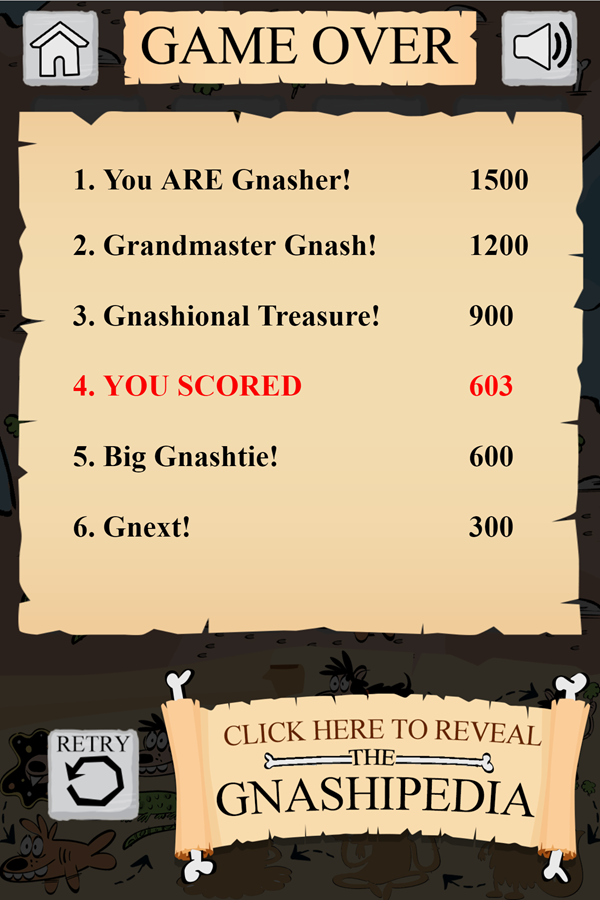 This game was published in these categories: 2048, Dennis & Gnasher. You can visit any of them to select other fun games to play.