Children and adults can play this fun multiplayer cartoon bowling game by clicking in the window below.

If the game appears black please rotate your device or make your web browser narrower than it is tall until the colorful bowling game appears.

Throw the bowling ball down the lane and try to knock down all 10 pins in each frame. 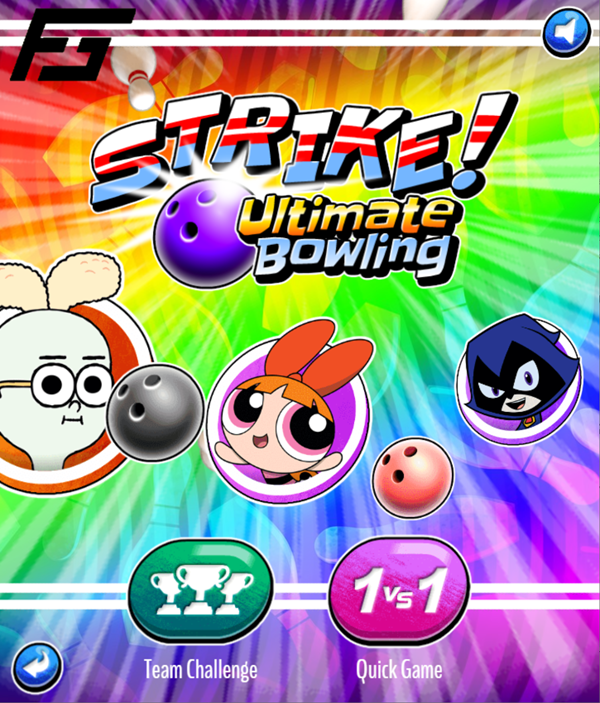 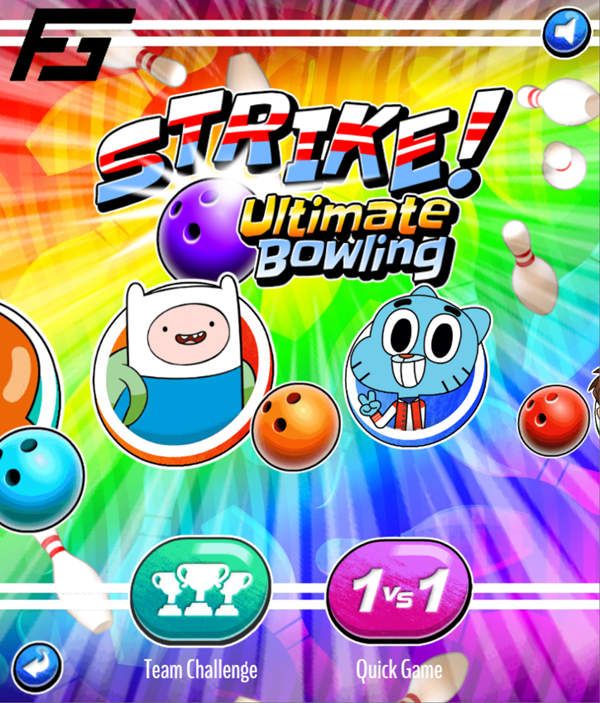 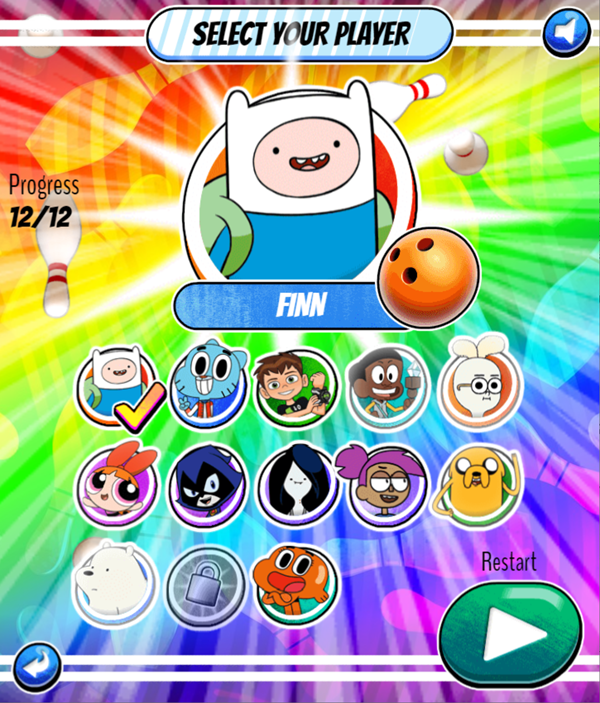 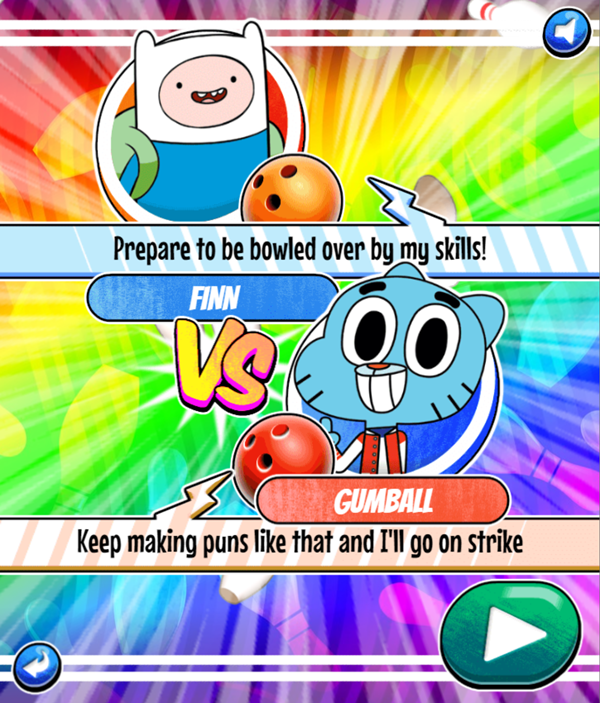 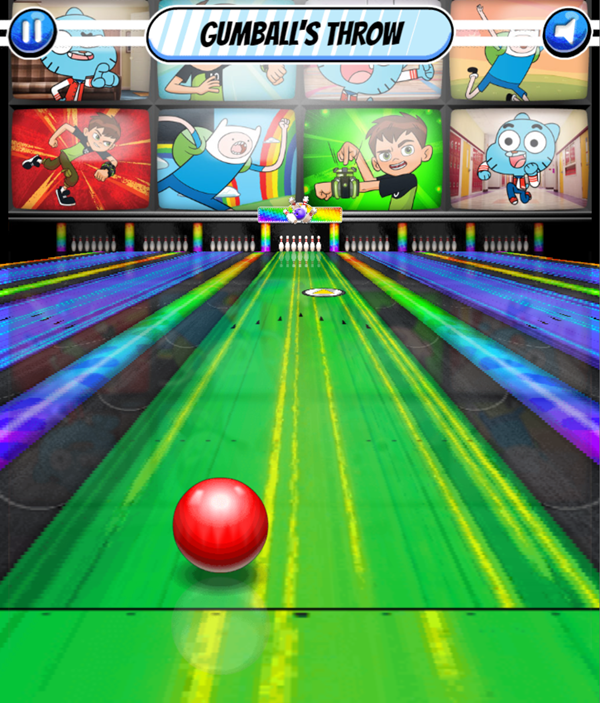 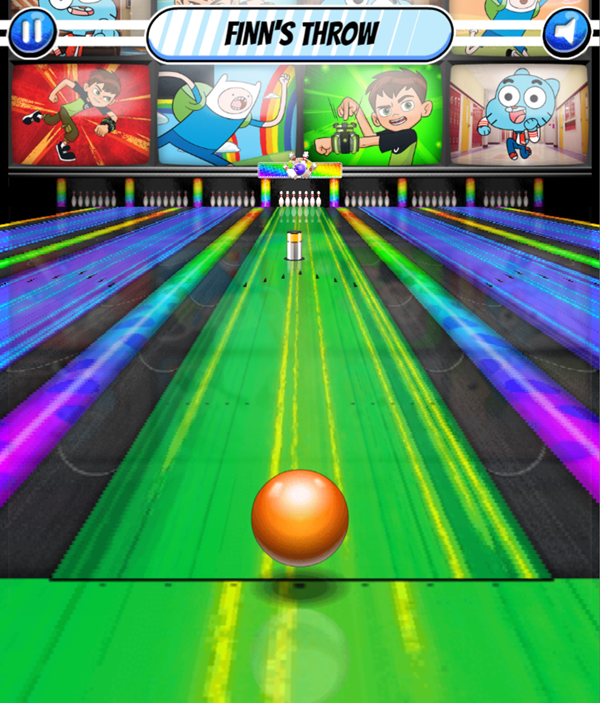 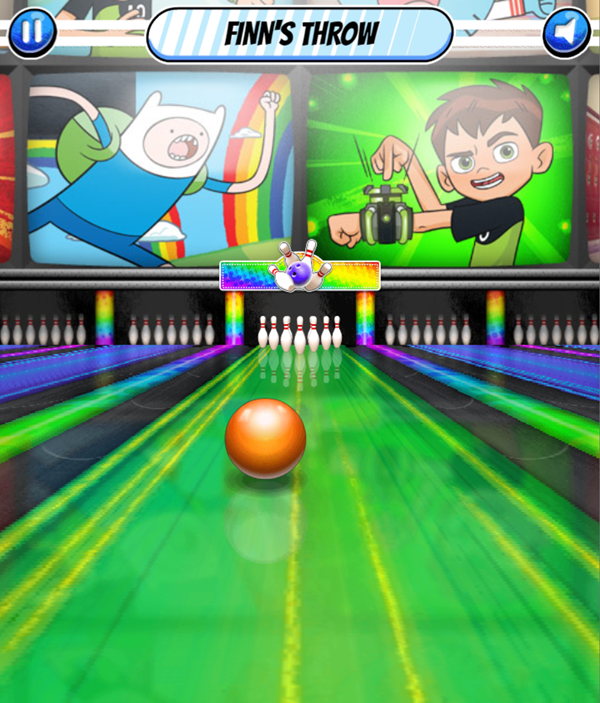 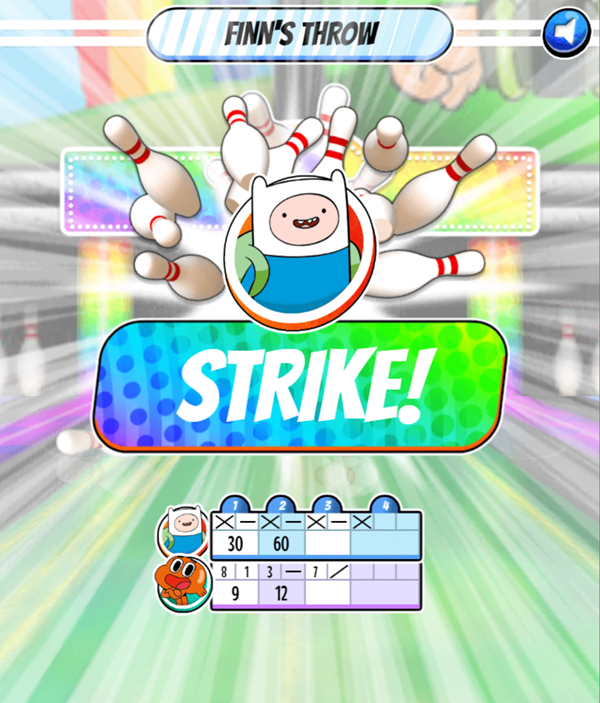 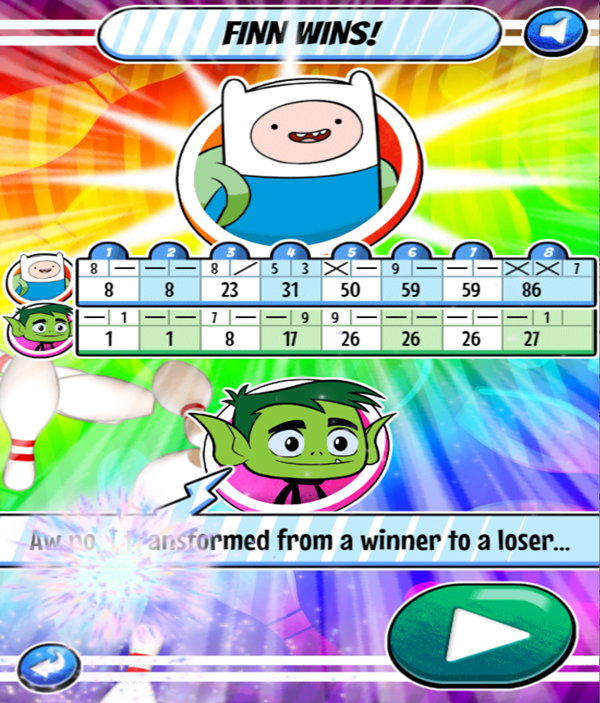 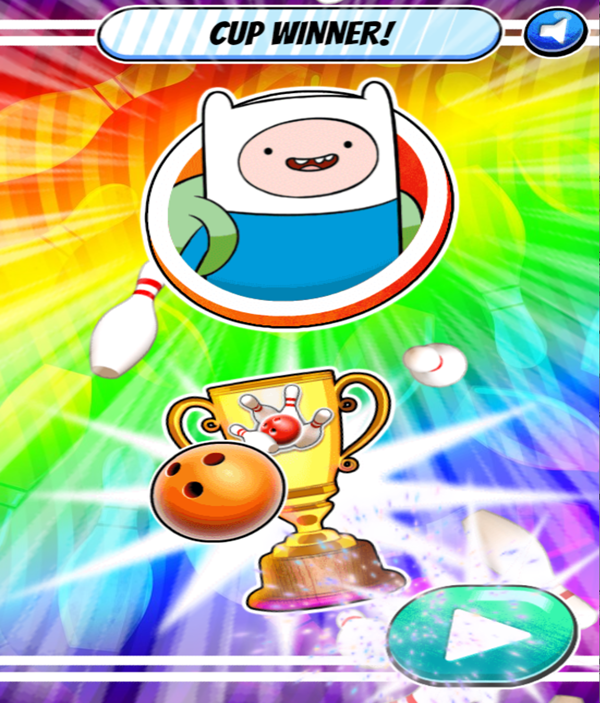 Plays.org published this 2 Player Bowling Cartoon on June 9, 2021 / One Comment

This game was published in these categories: 2 Player, Bowling, Cartoon. You can visit any of them to select other fun games to play.