The Decepticons have taken over several strategic locations filled with energon and and its up to the combined forces of the Dinobots and Autobots to stop them. Join Optimus Prime, Grimlock, and others as they collect the stray energon and take out the Decepticon’s facilities. Work fast, as time is of the essence.

Children and parents can play this energon collecting battle game by clicking in the window below.

Alternatively kids and adults can play this shooting beat’em up video game for free as a web application here.

As an Autobot and Dinobot, destroy Decepticon defenses and collect cubes of energon.

Like This Game? Review This Collecting & Fighting Video Game for Young Girls & Boys 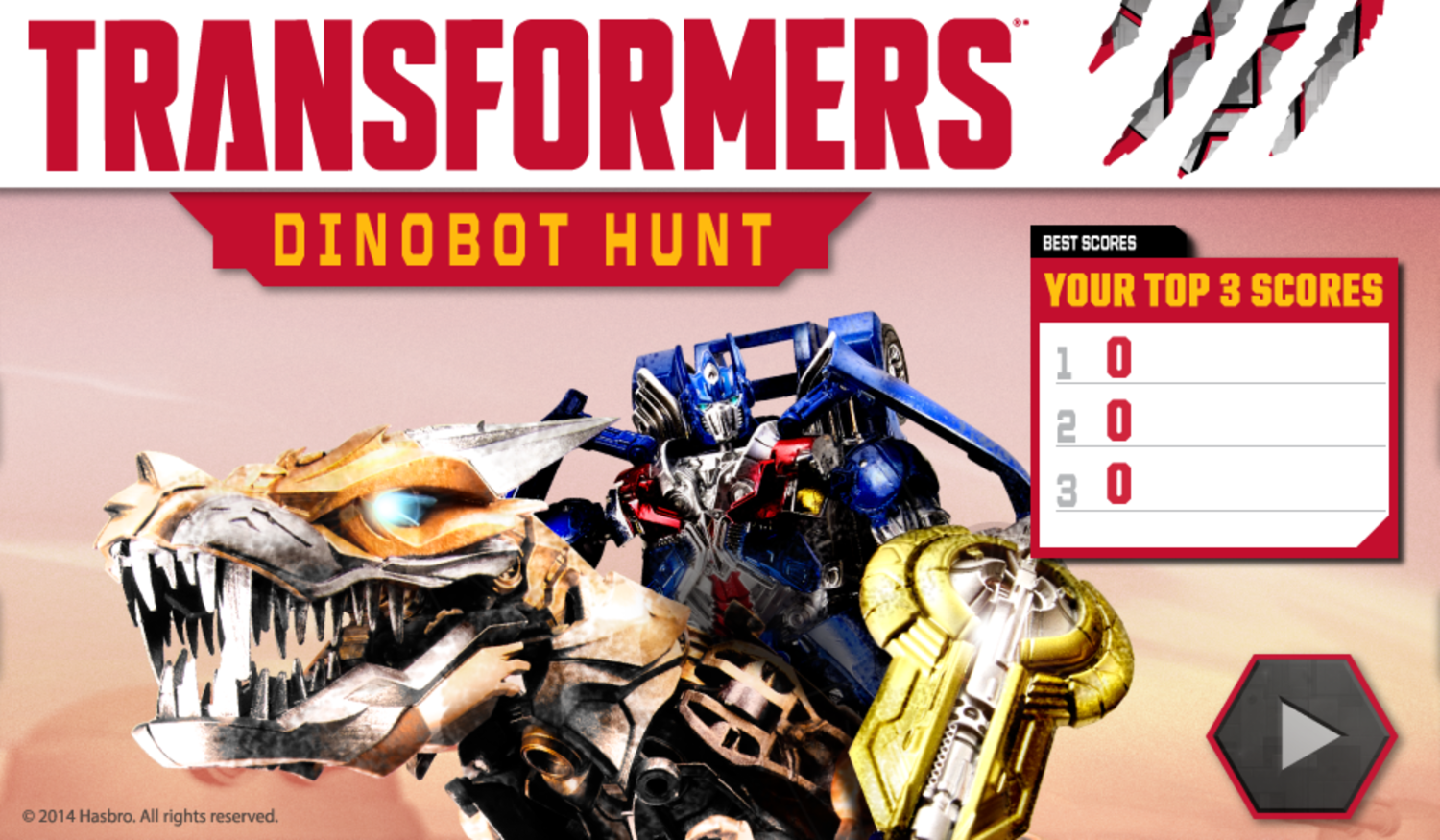 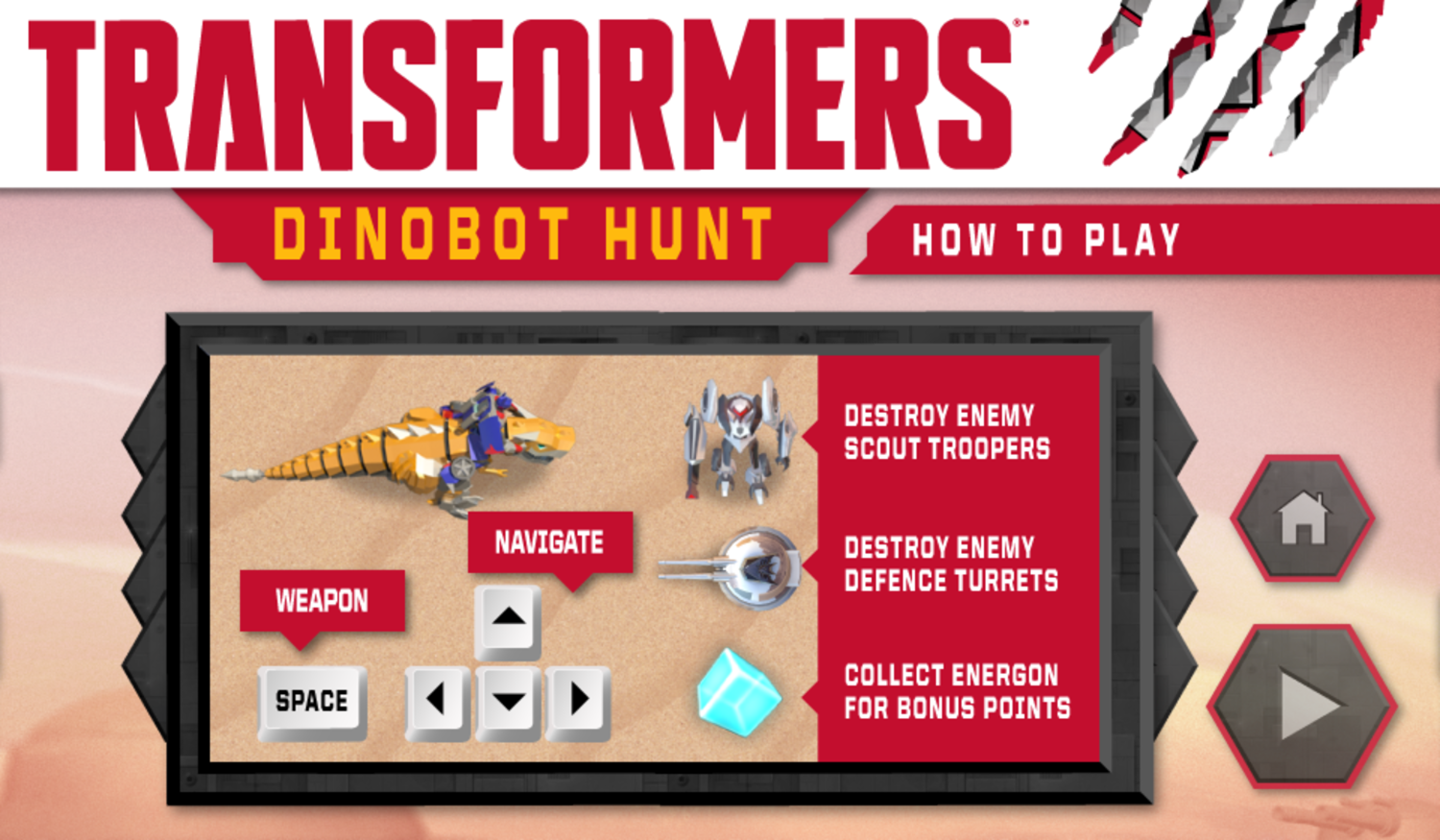 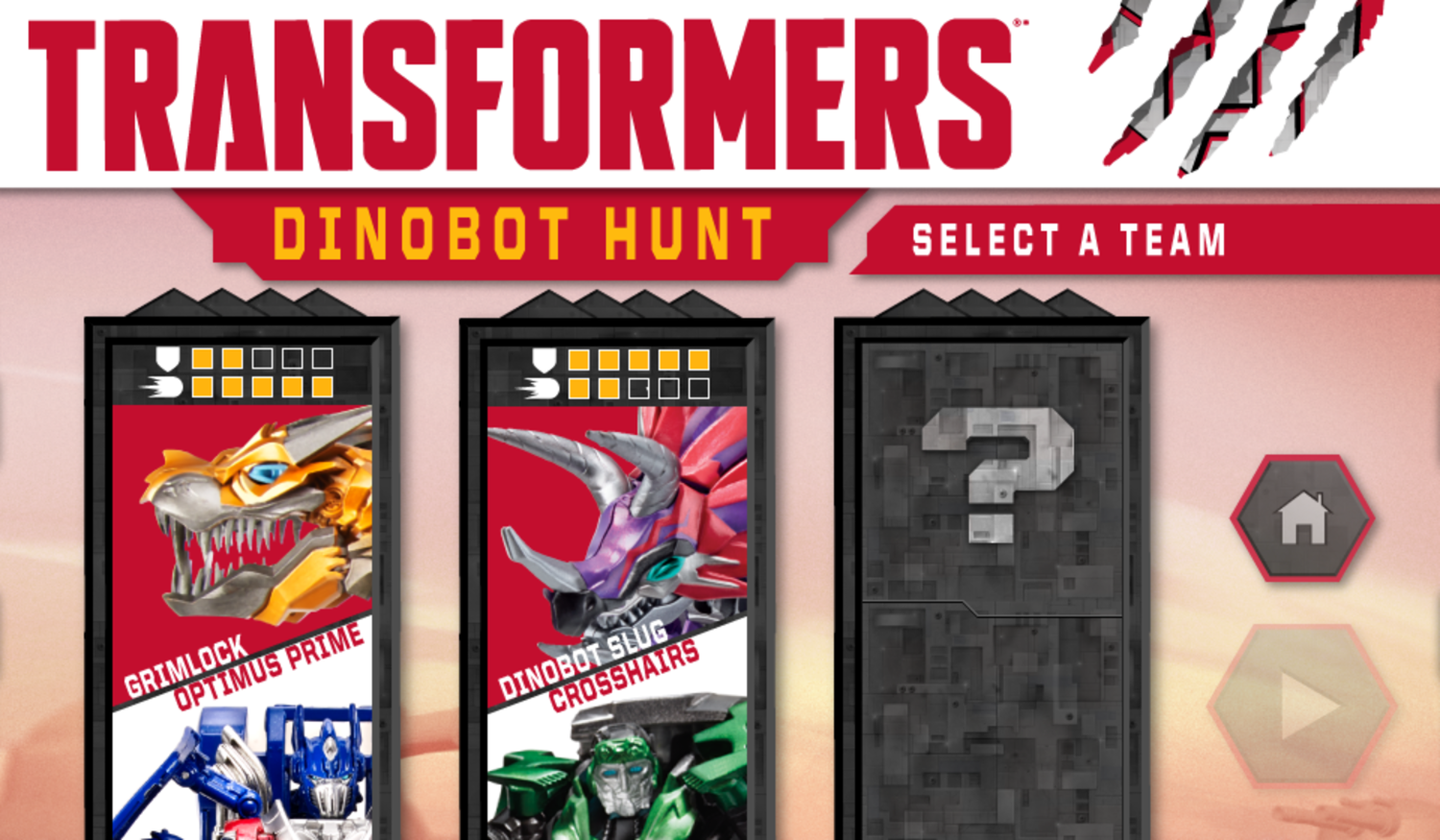 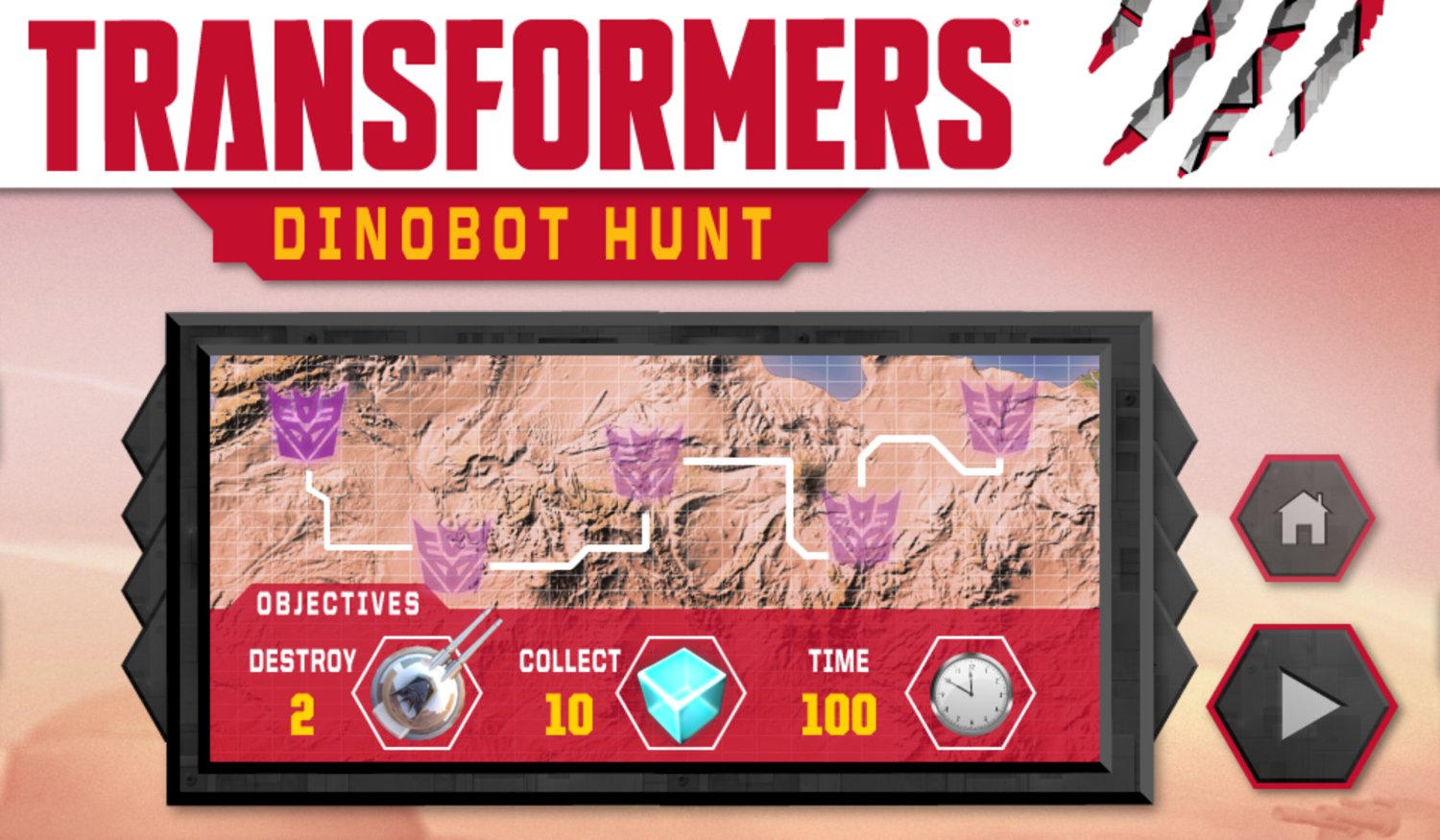 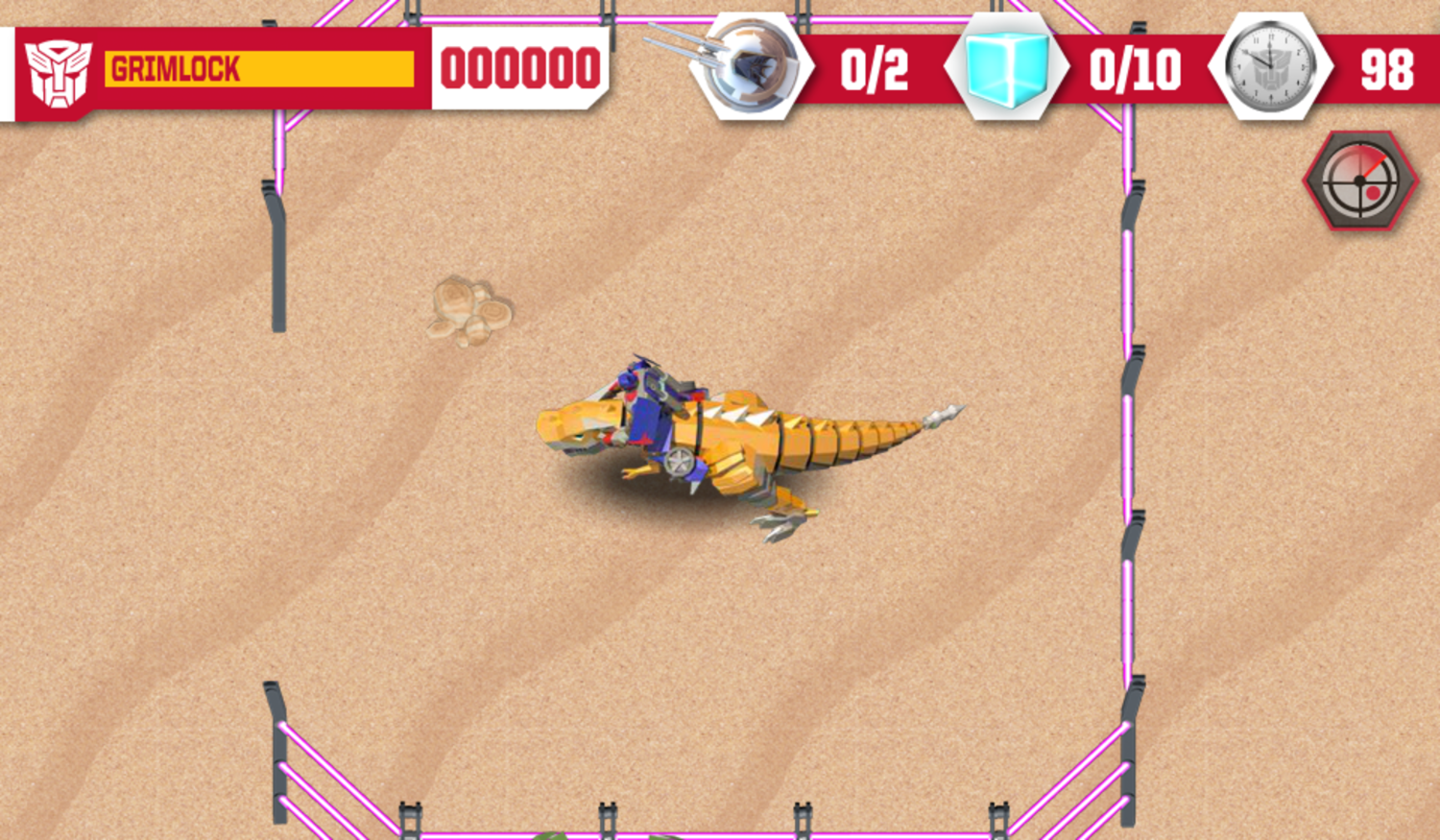 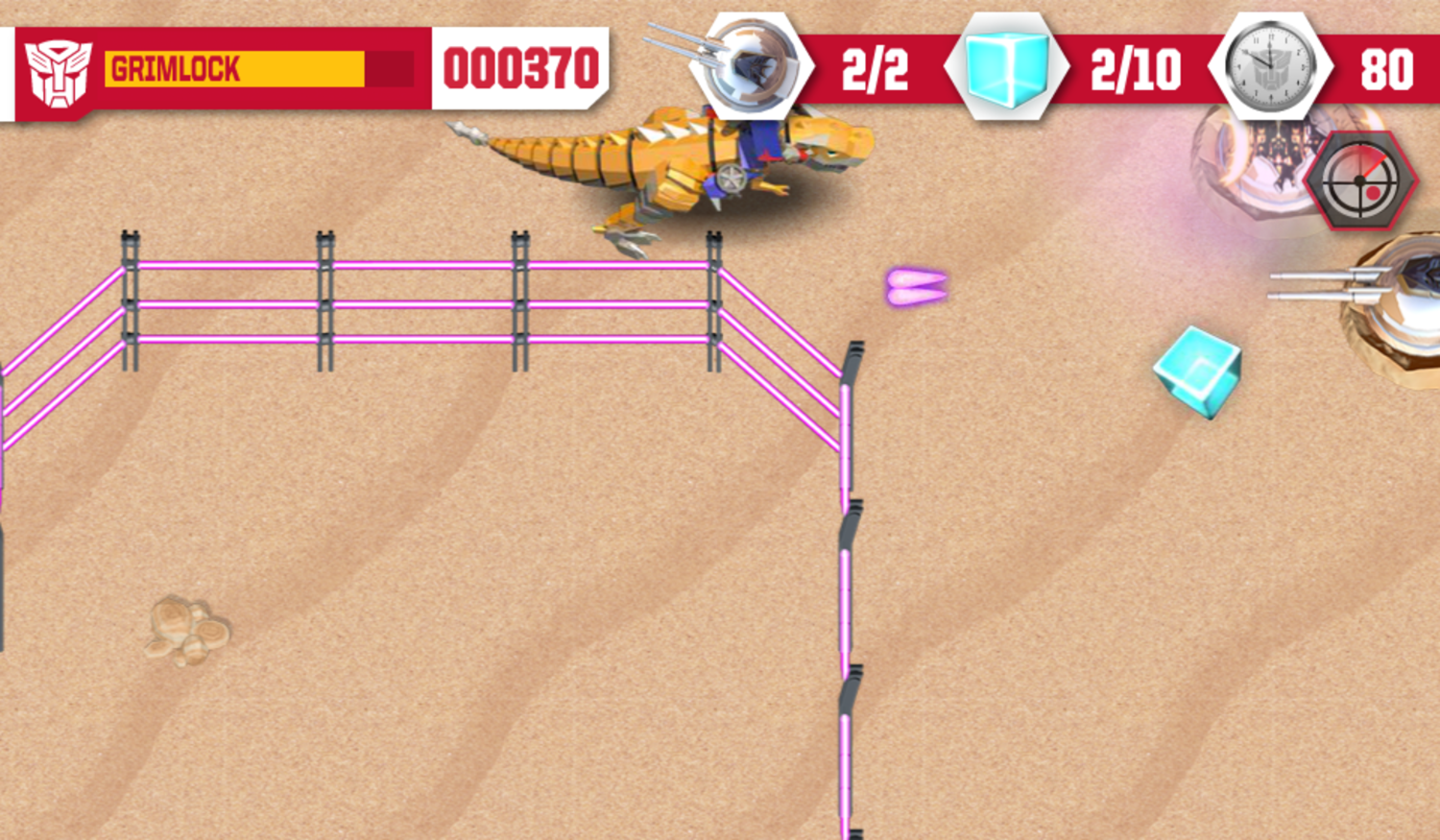 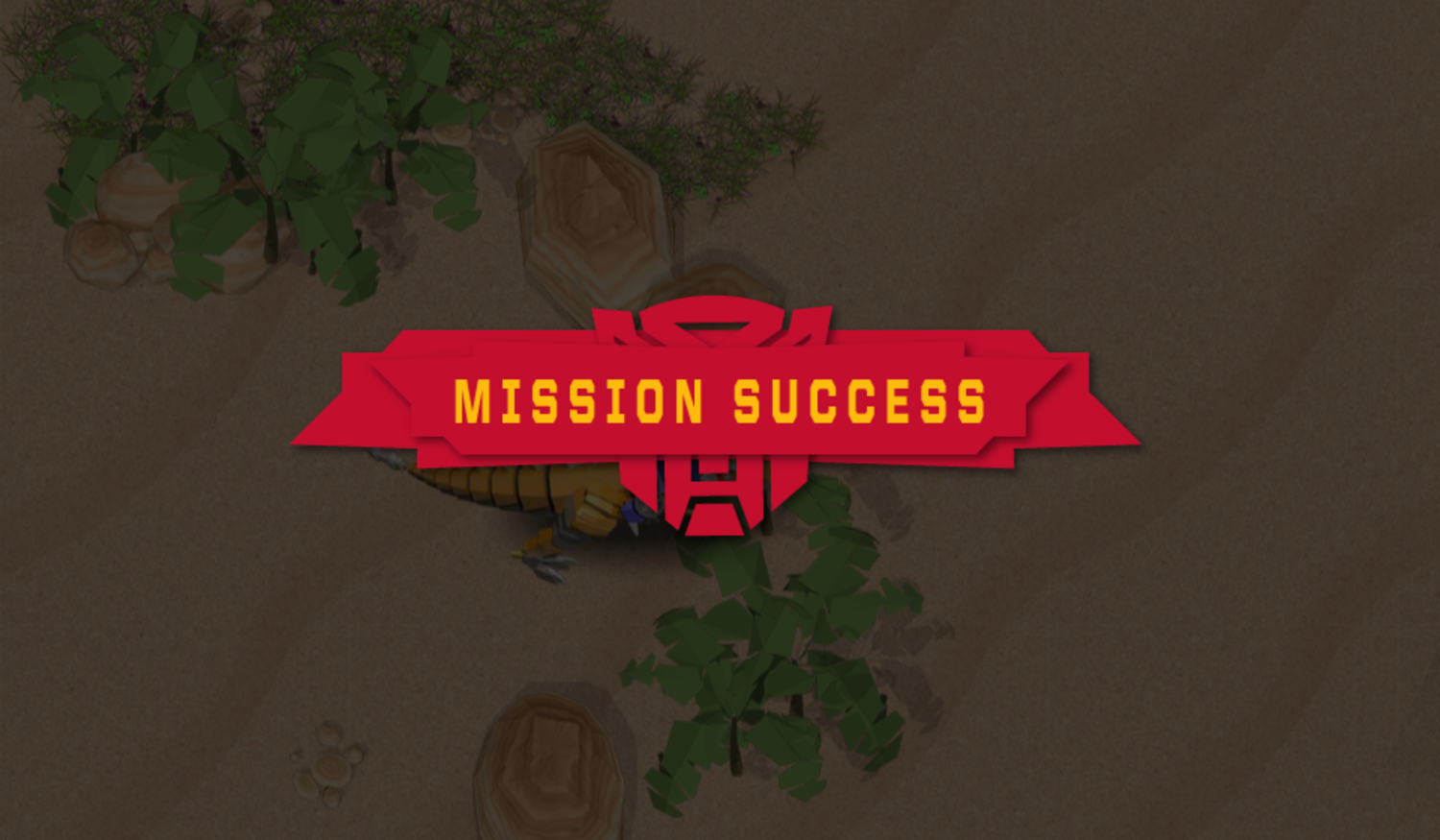 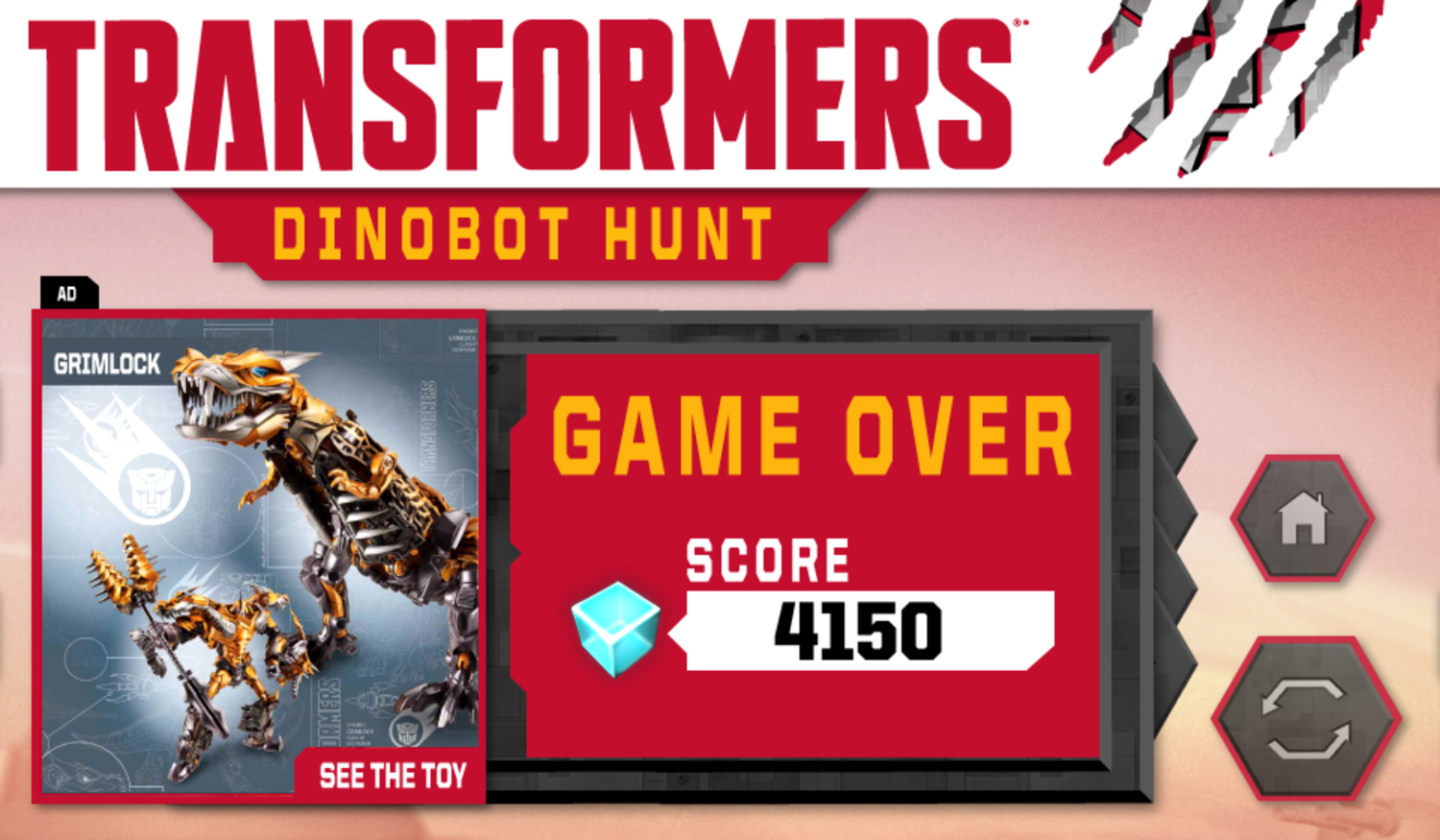 This game was published in these categories: Transformers. You can visit any of them to select other fun games to play.