Children and parents can play this 3 on 3 soccer game by clicking in the window below.

Alternatively kids and adults can play this football striking video game for free as a web application here.

Try to score as many goals as you can in 2 minutes while preventing the computer from scoring as many or more points than you did. 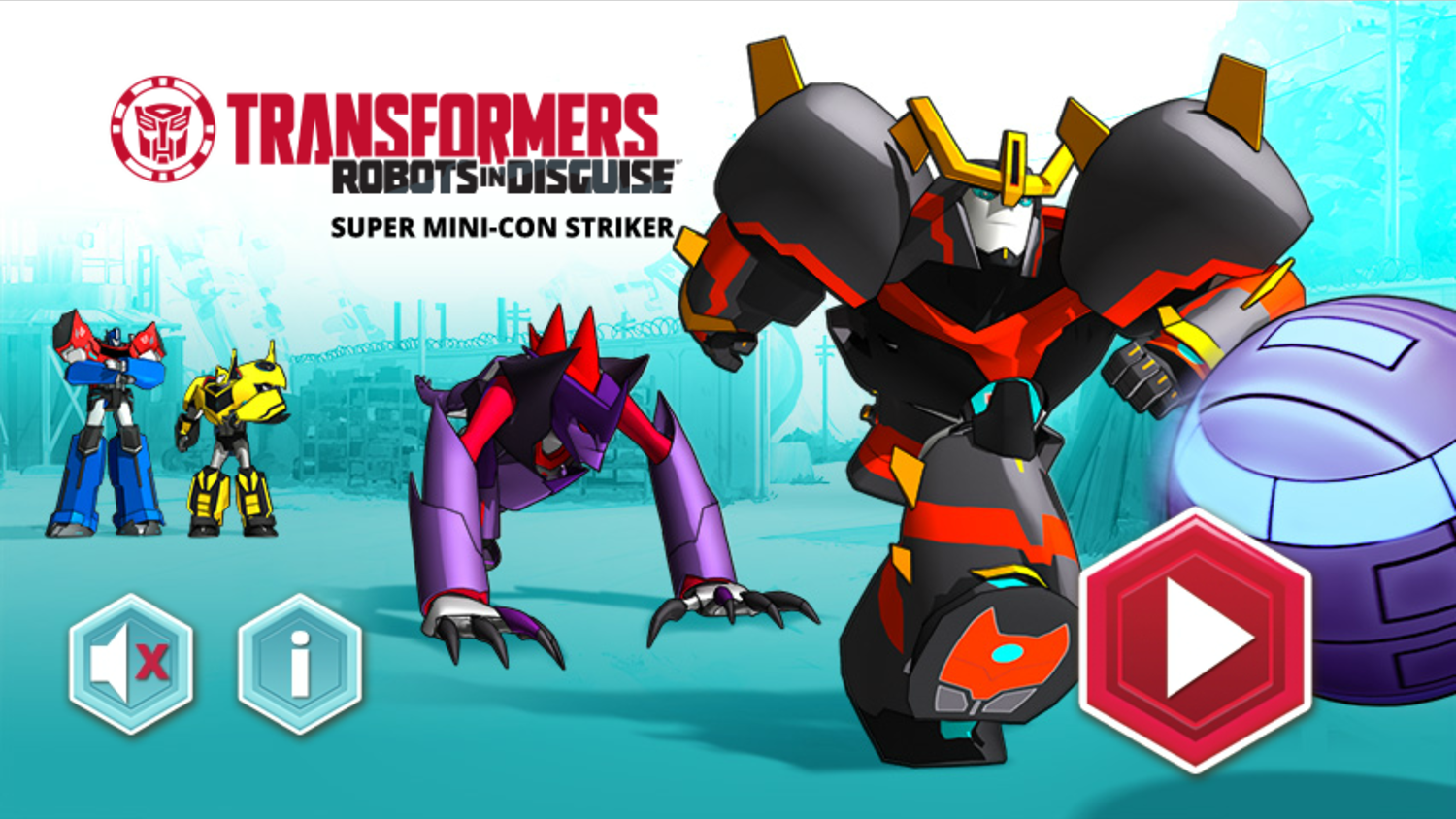 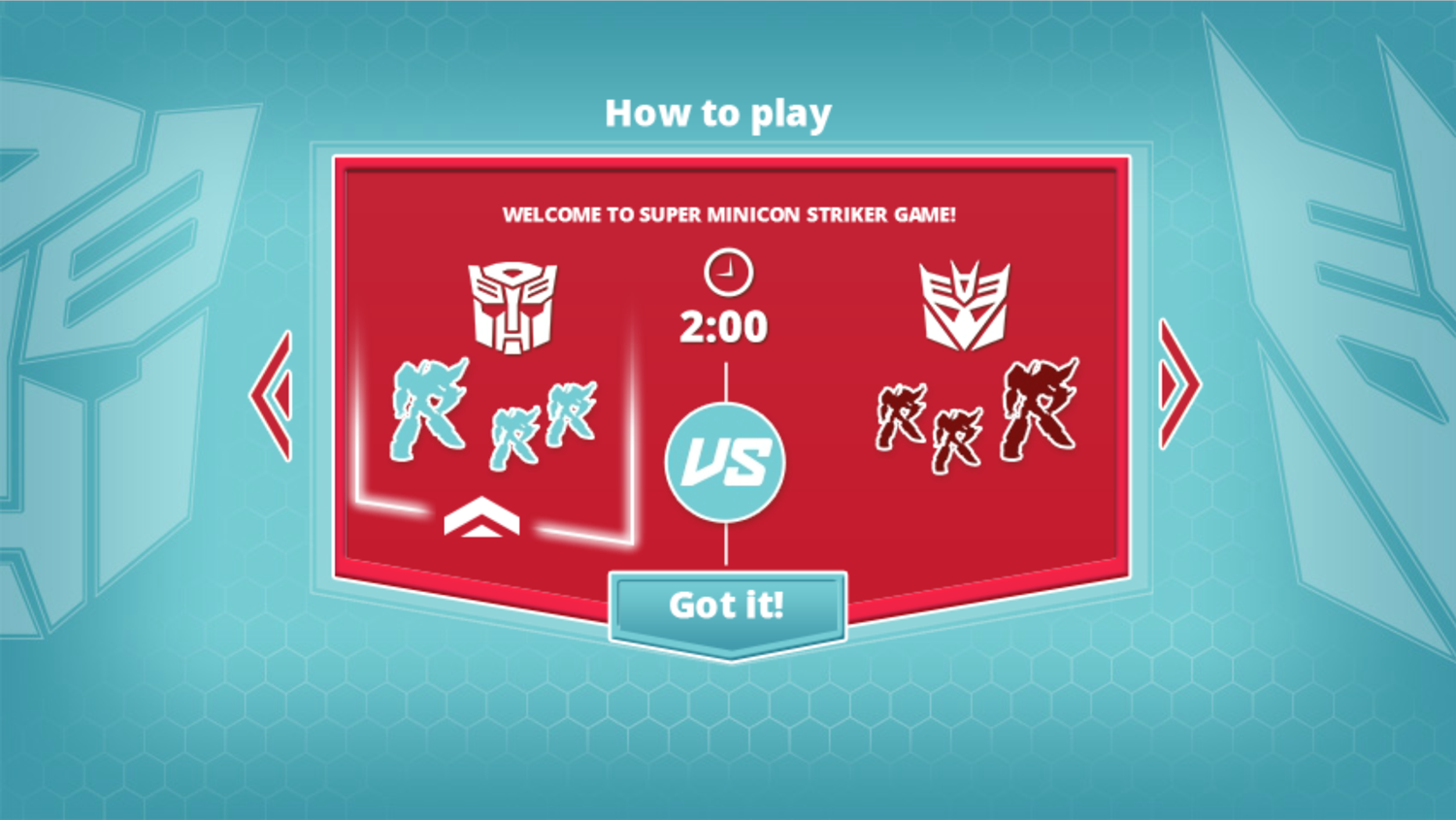 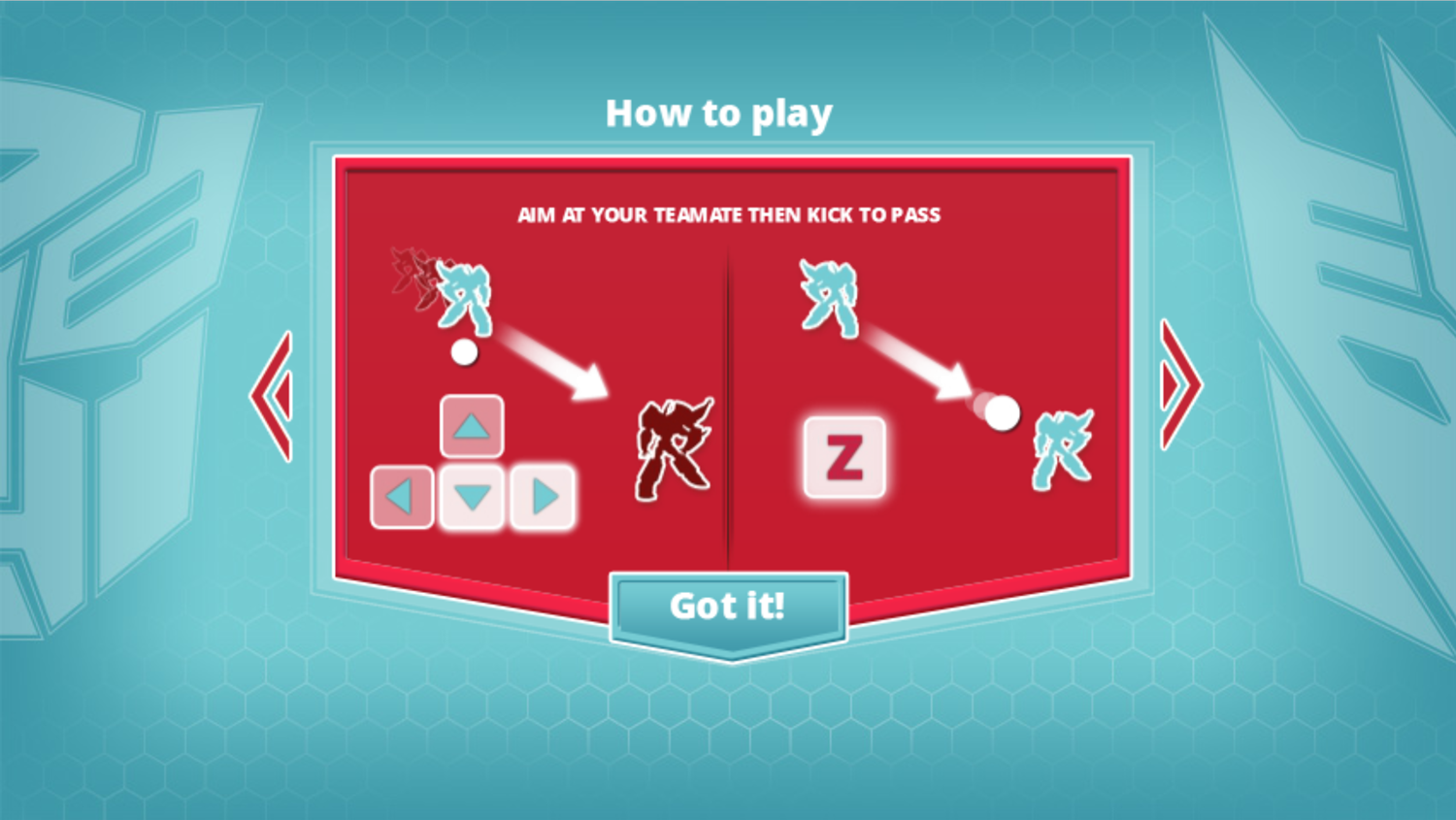 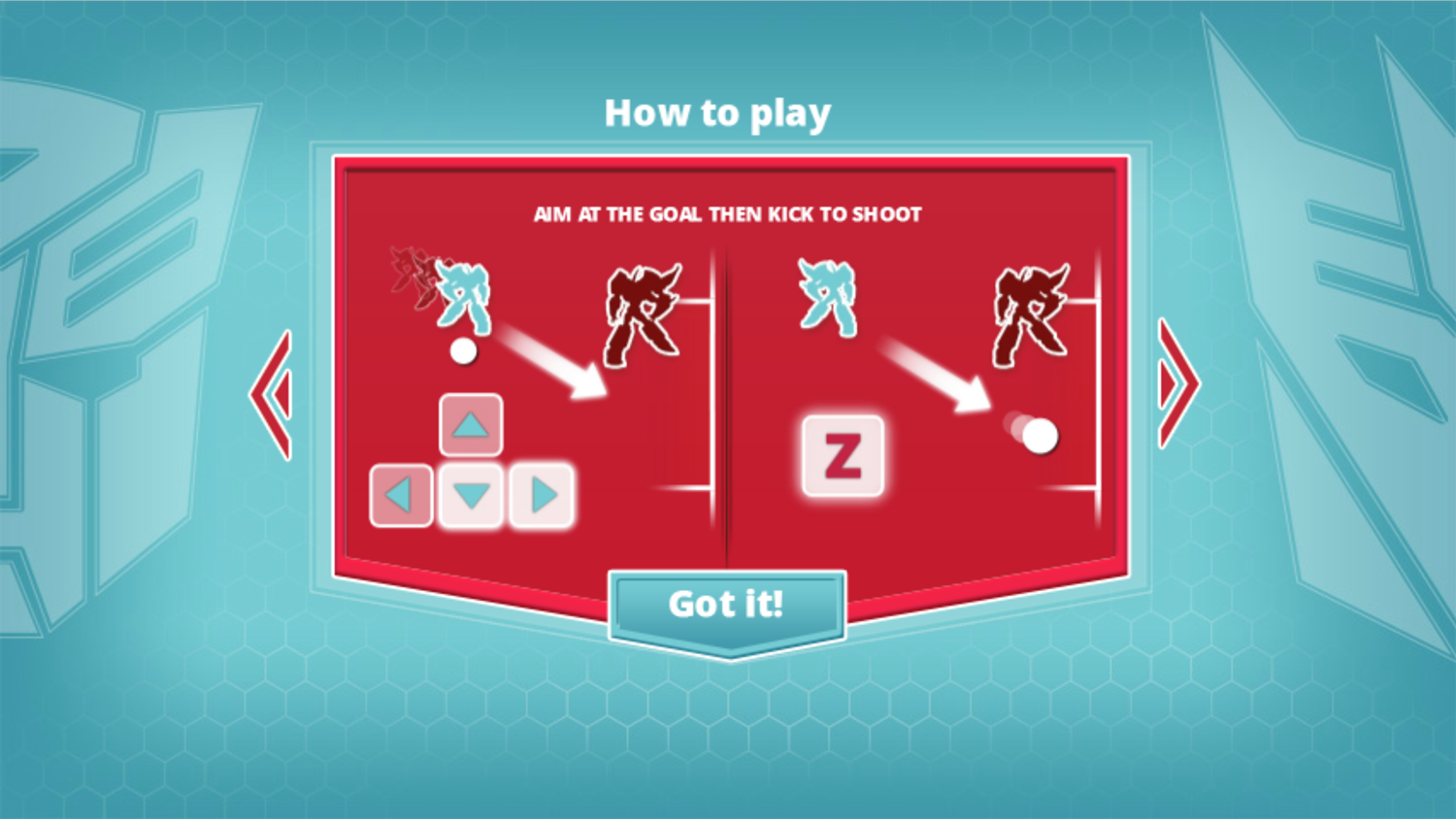 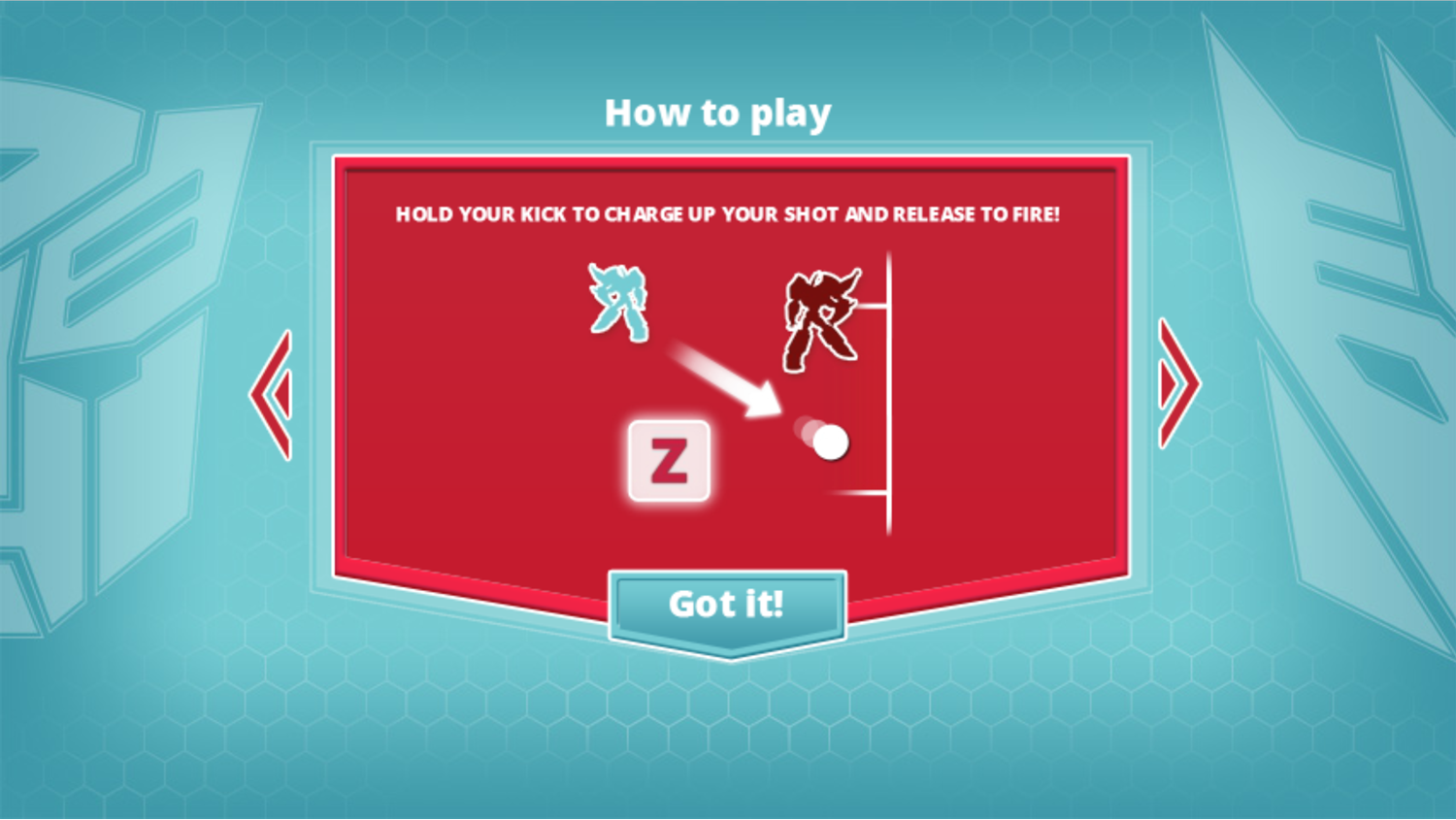 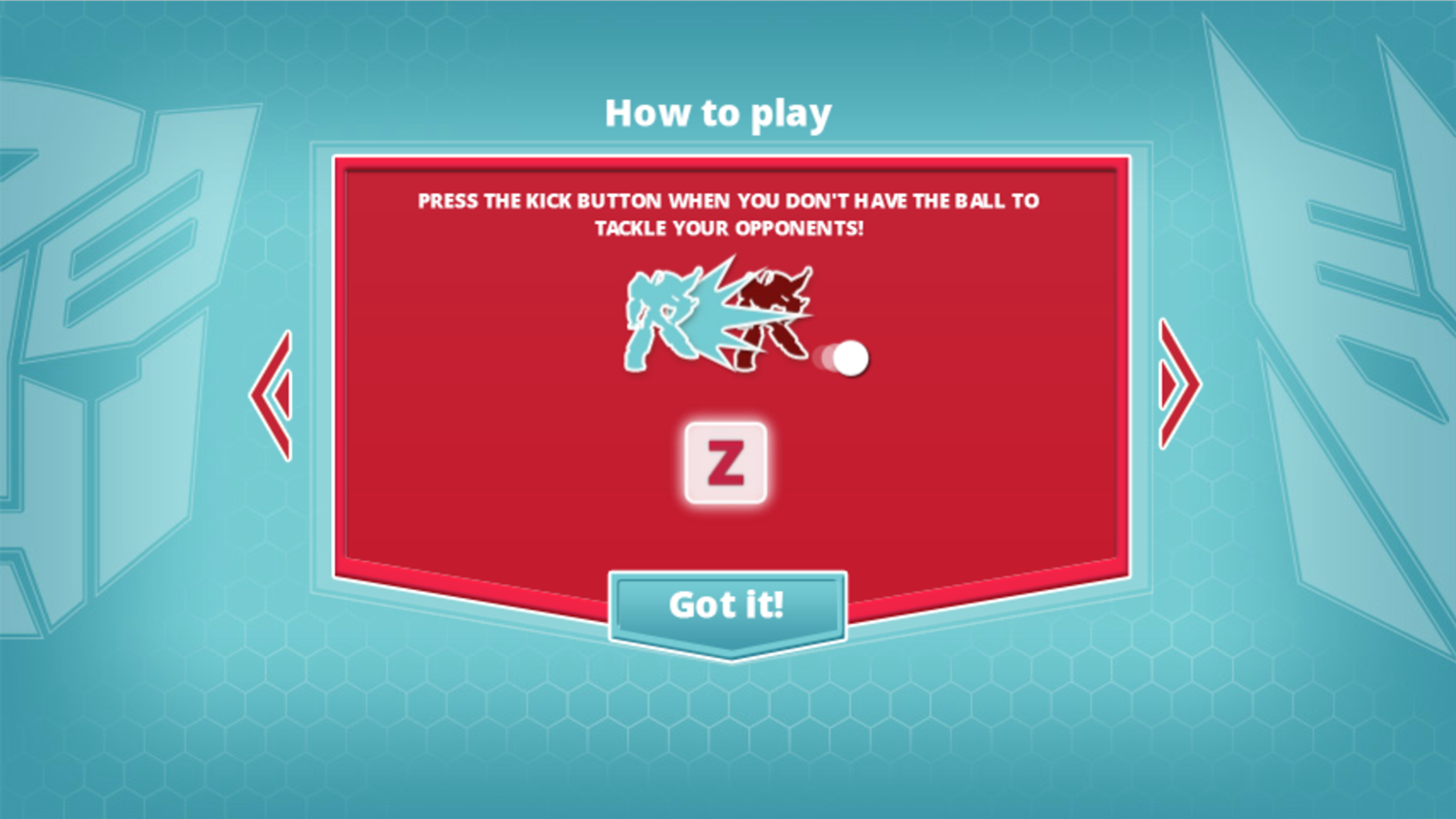 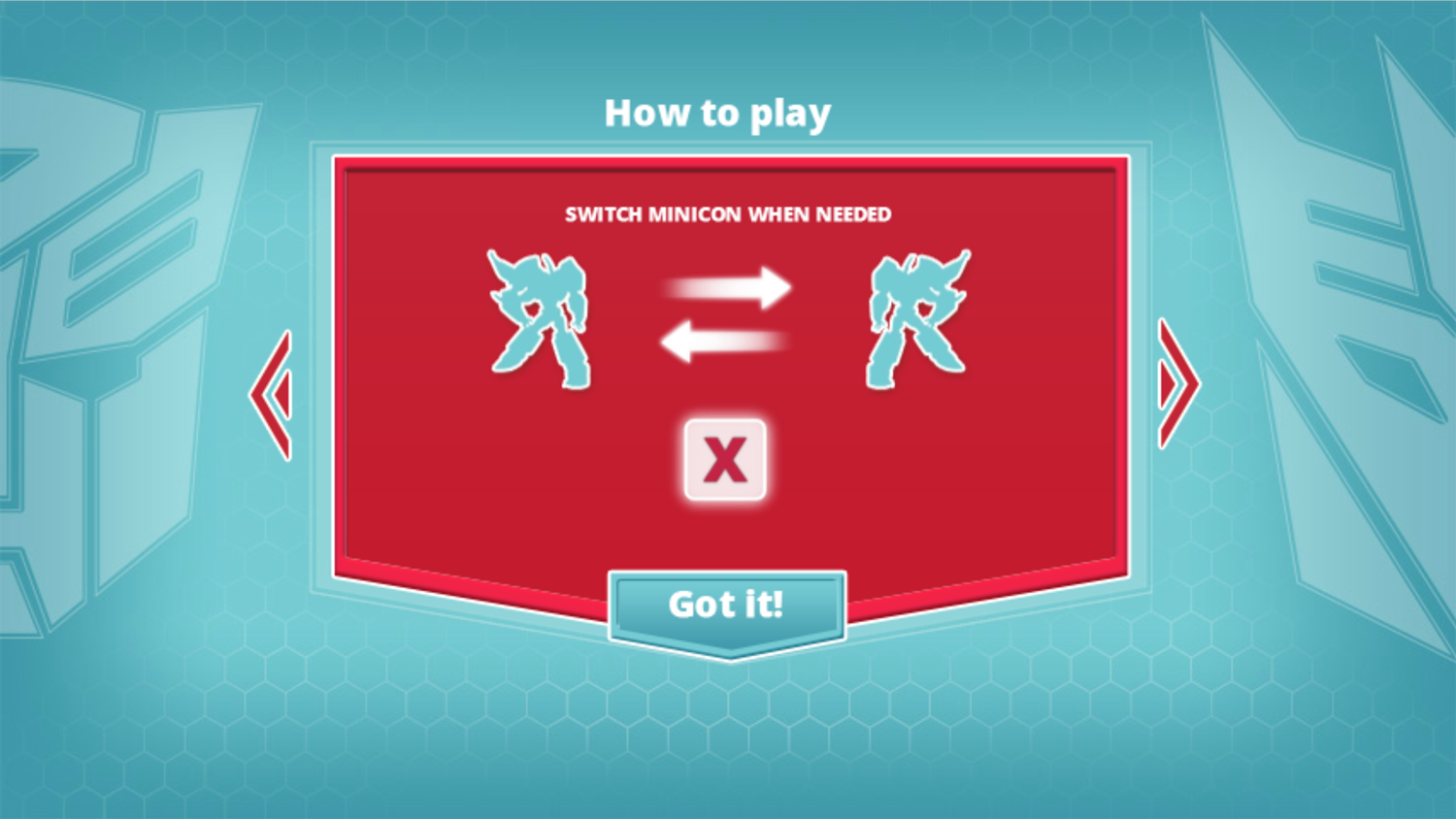 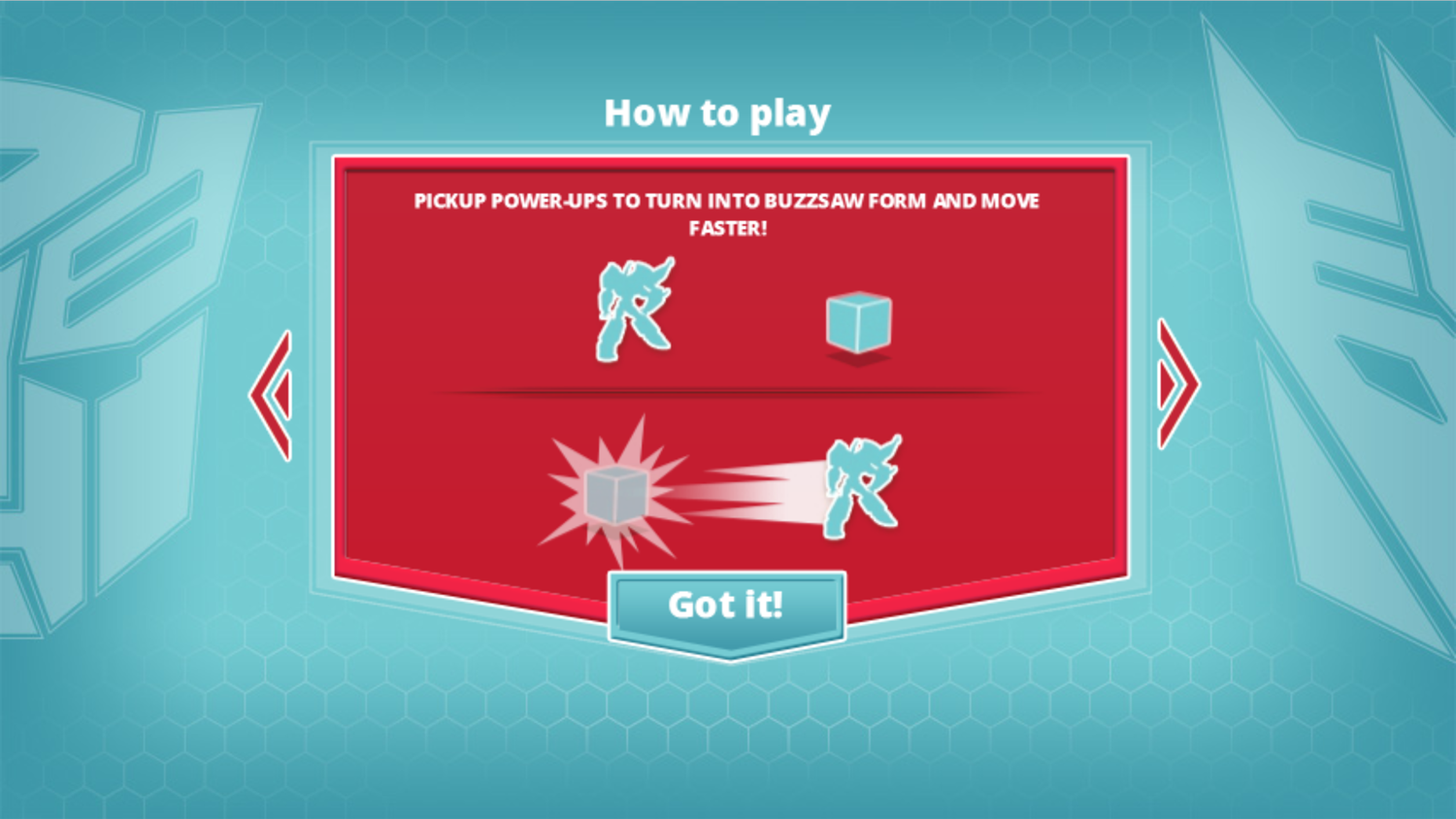 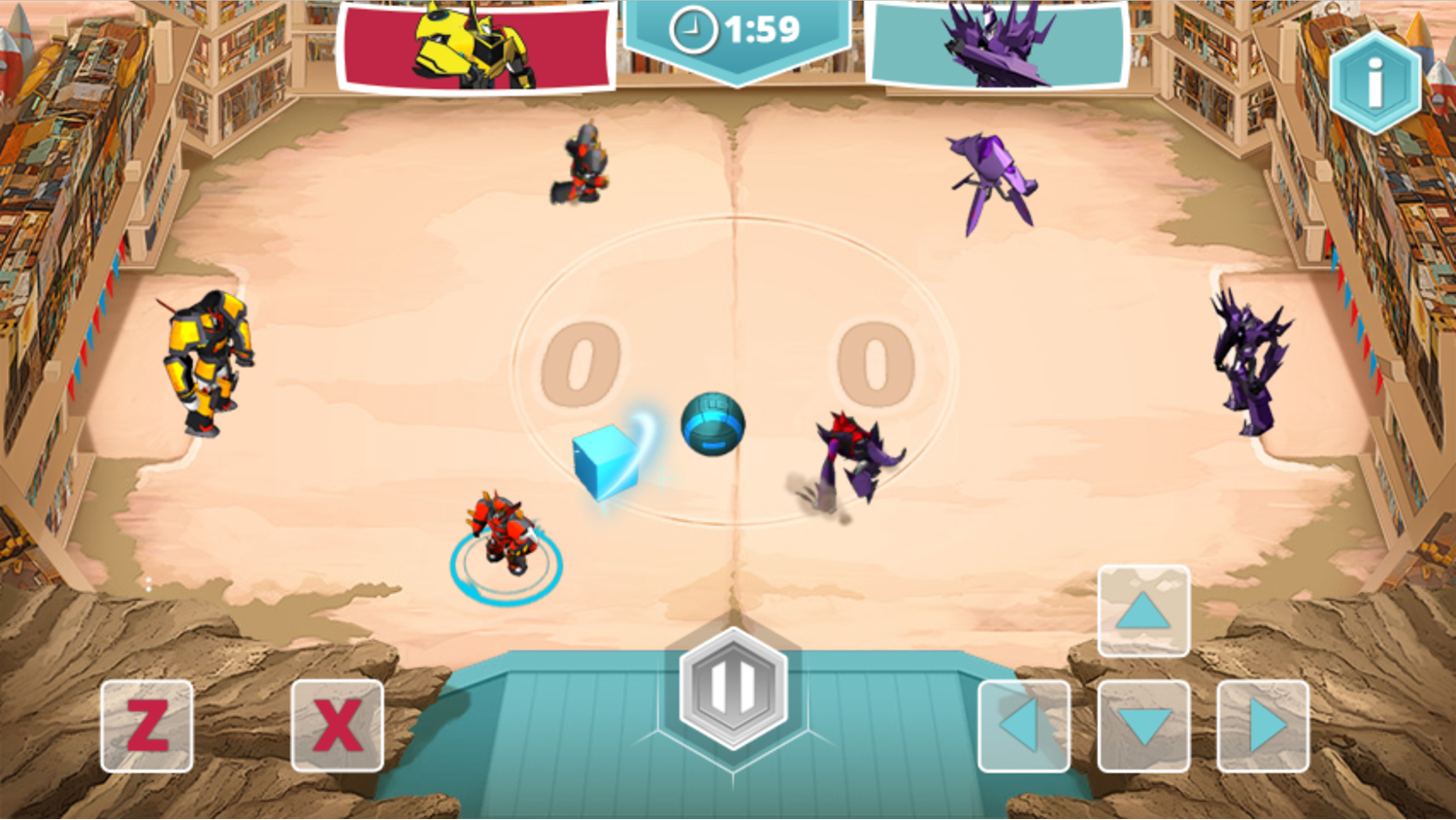 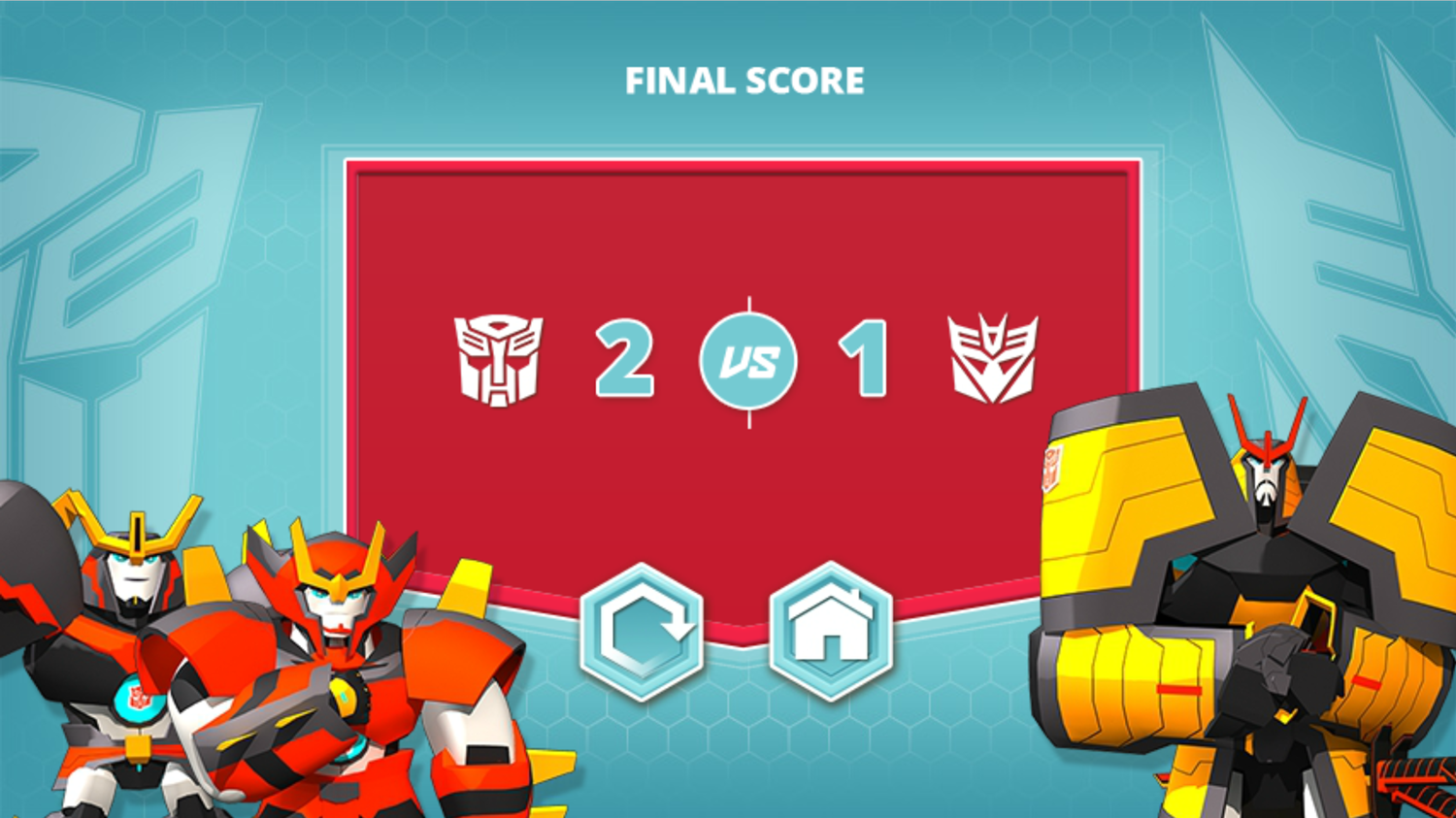 This game was published in these categories: Soccer, Transformers. You can visit any of them to select other fun games to play.