Play Transformers Power Up For Battle as a stand alone web app.

Transformers Power Up for Battle

This is a simple fighting game where Optimus Prime must take on Starscream in a one-on-one battle. But be careful. Starscream has a lot of tricks up his sleeves.

Children and parents can play this simple VS fighting game by clicking in the window below.

Alternatively kids and adults can play this one versus one fighter video game for free as a web application here.

As Optimus Prime, use various power ups to defeat Starscream.

Like This Game? Review This One Versus One Fighting Video Game for Young Girls & Boys 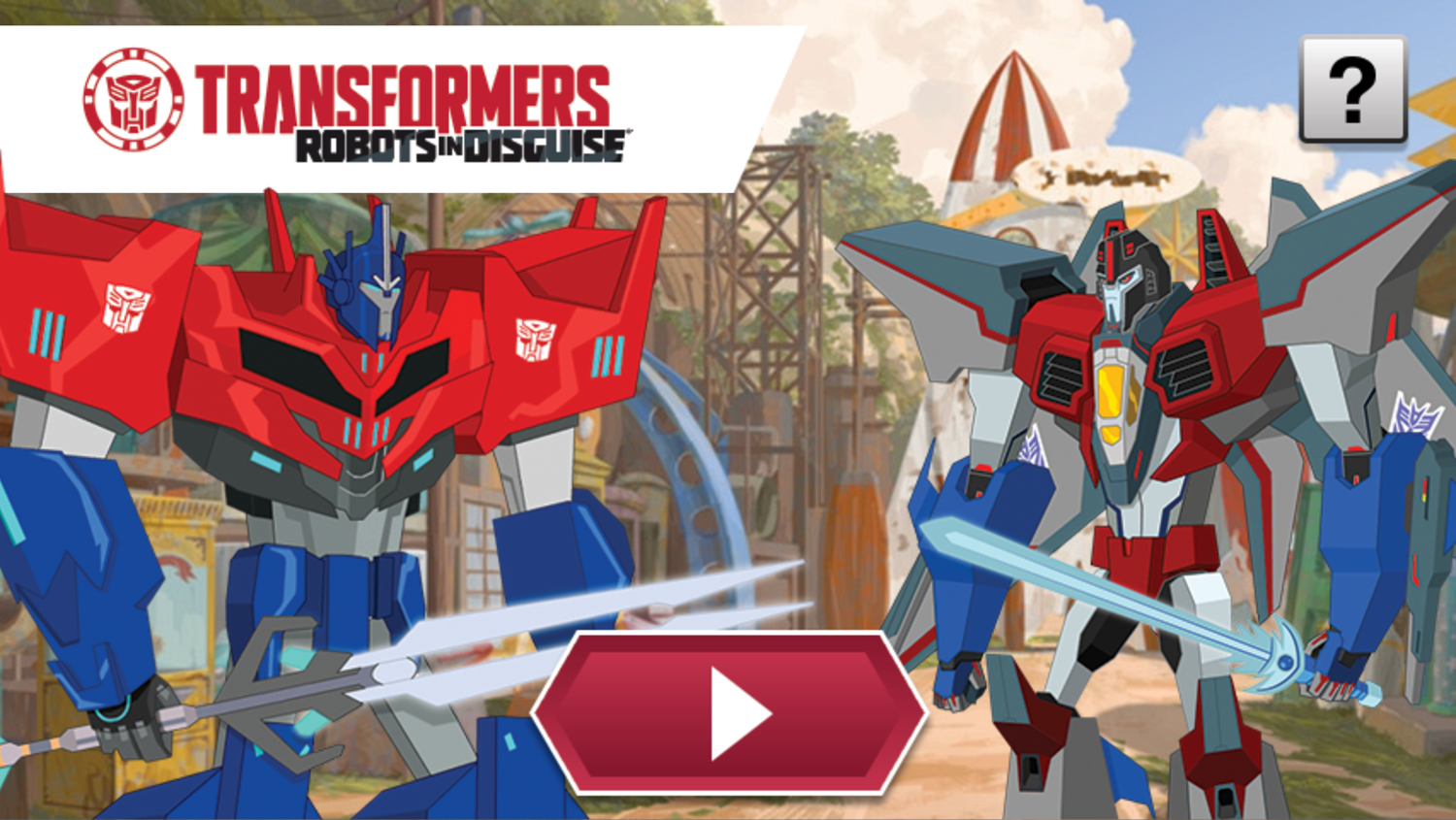 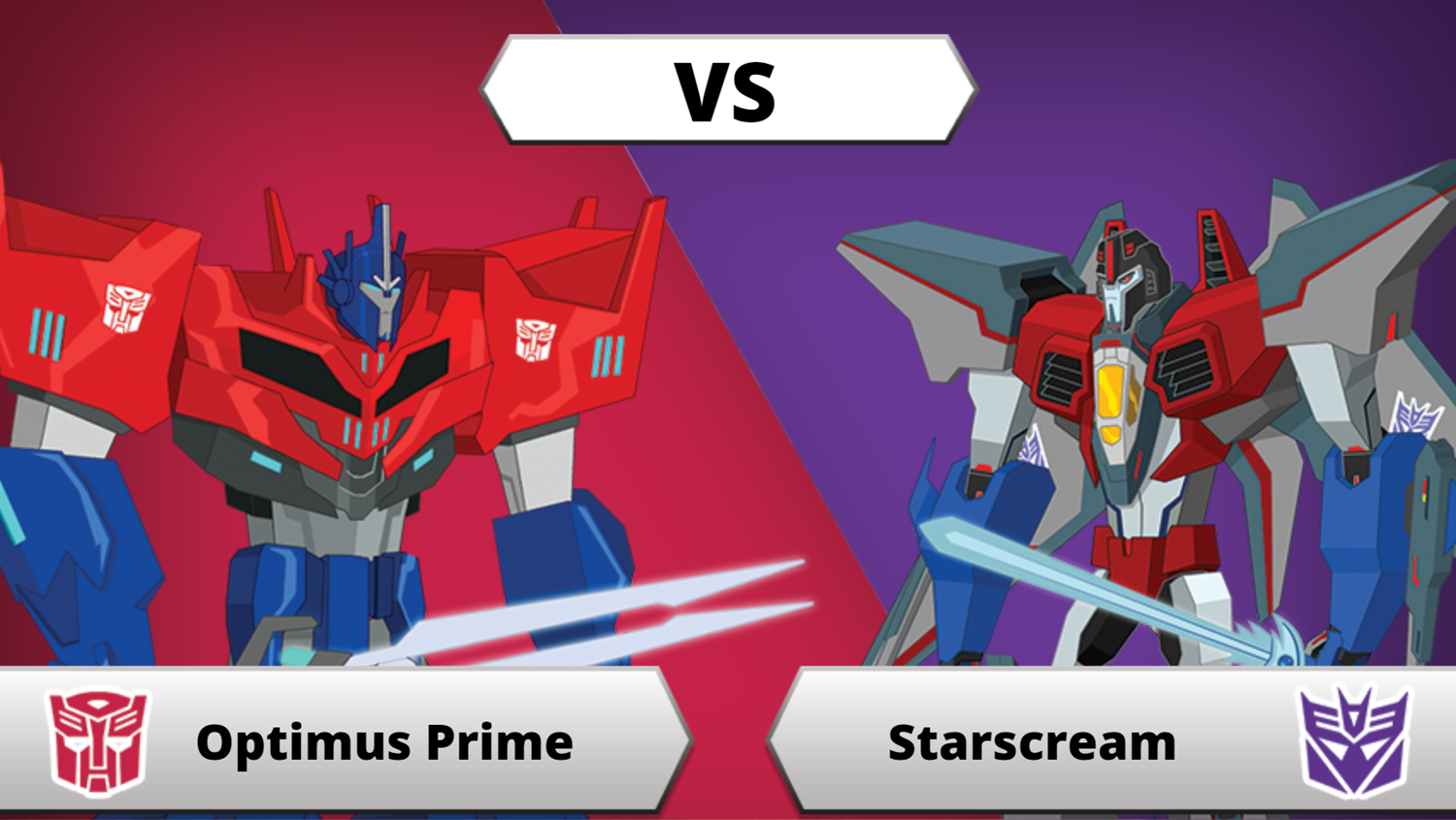 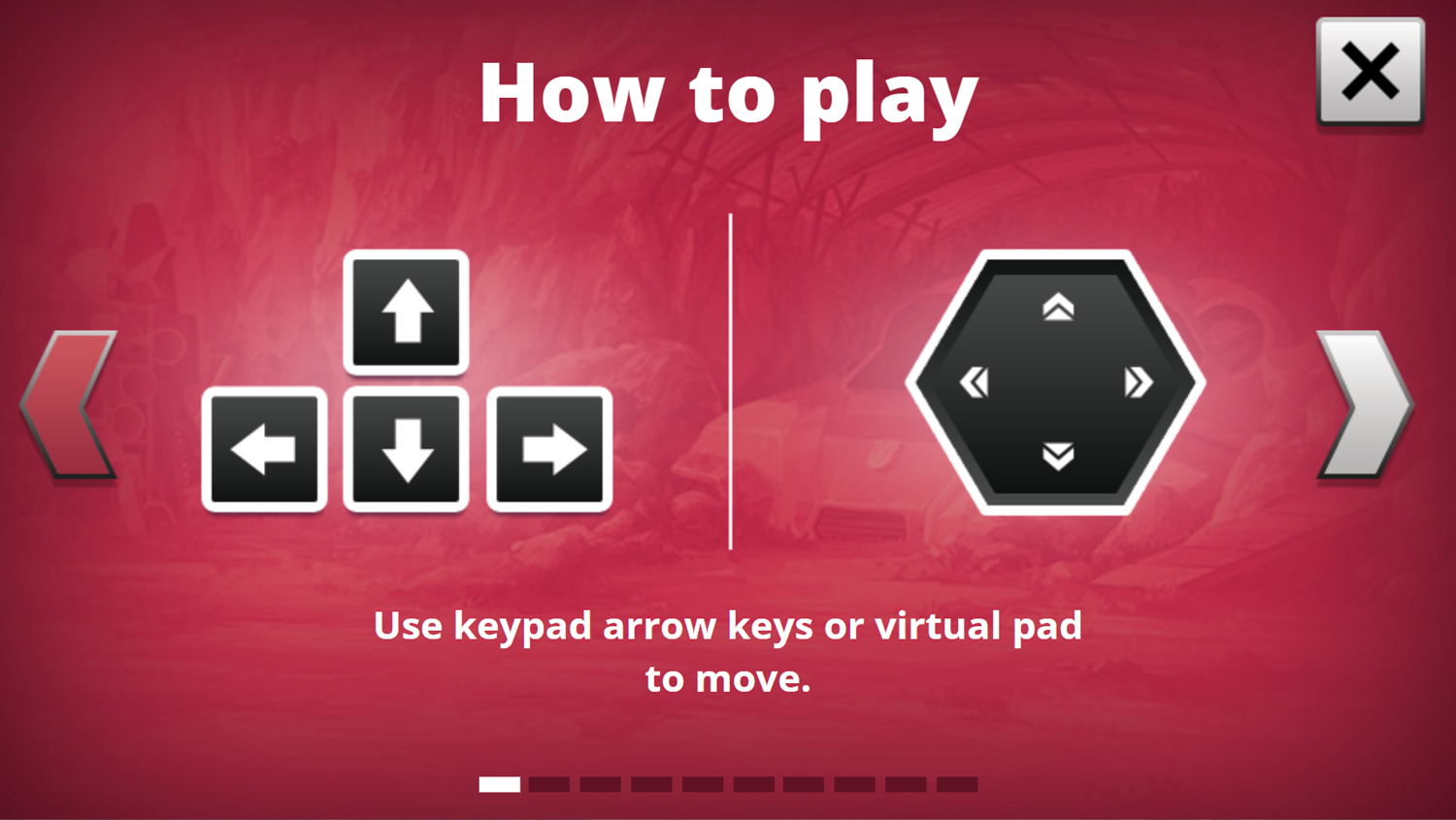 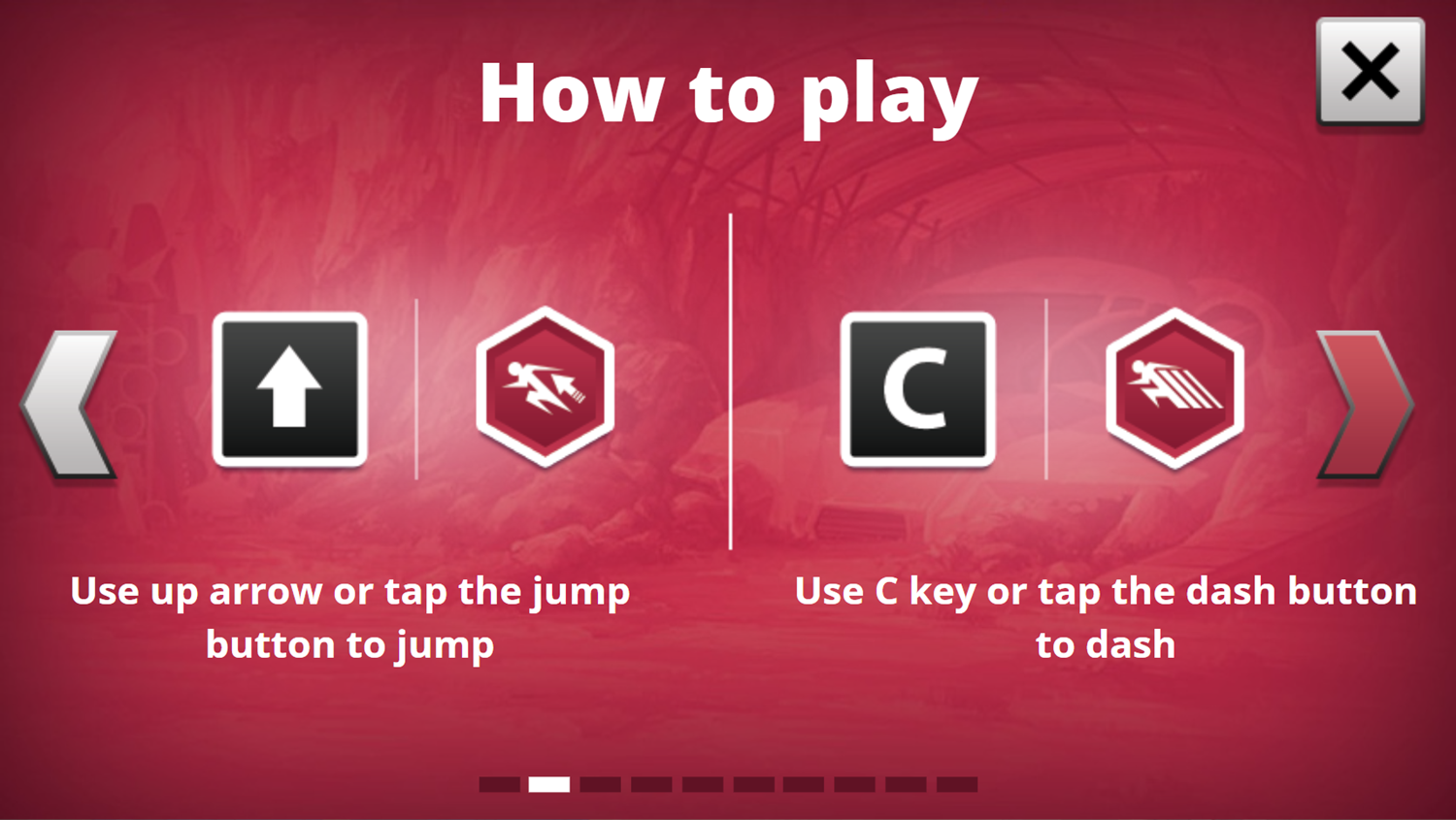 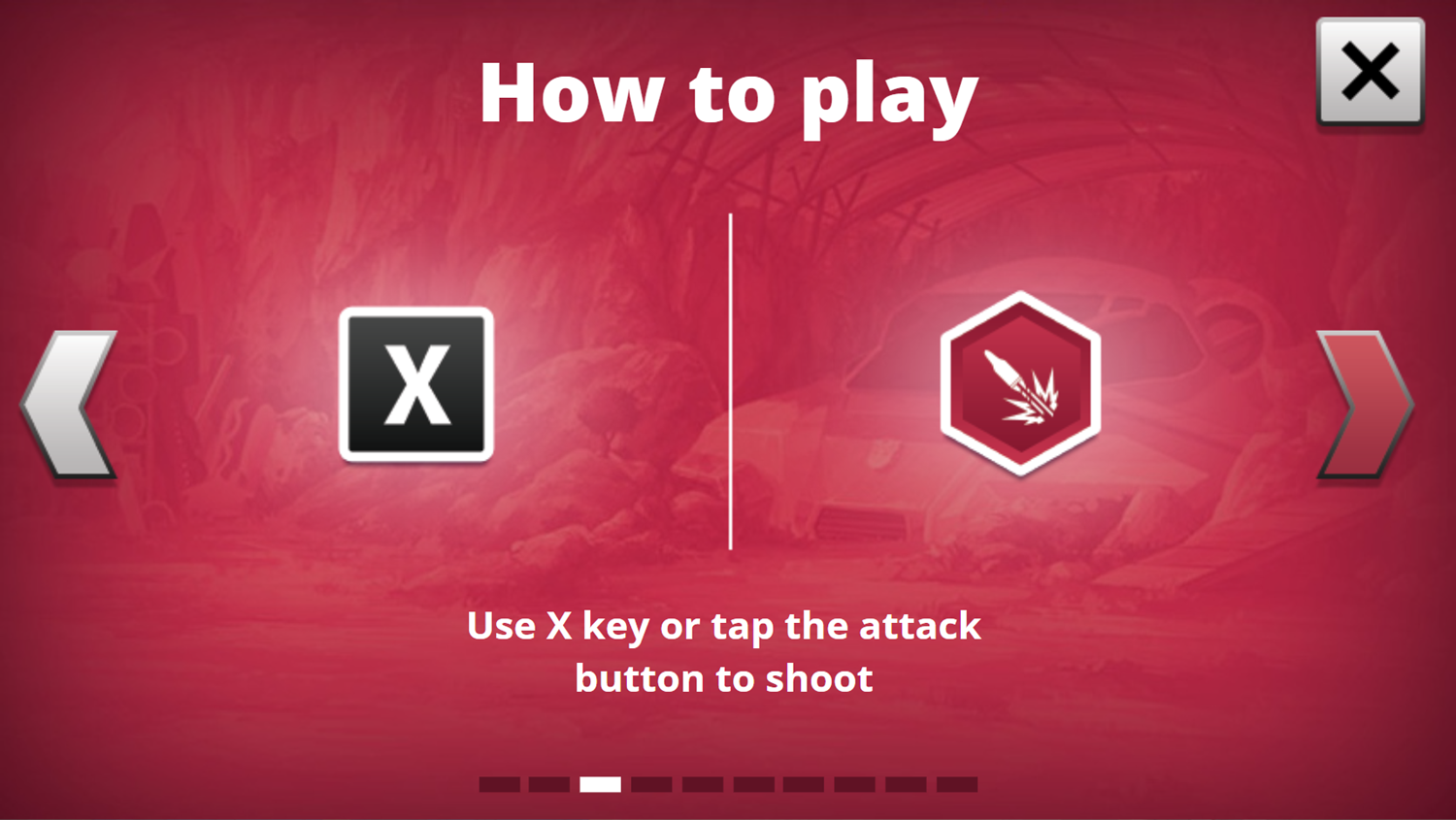 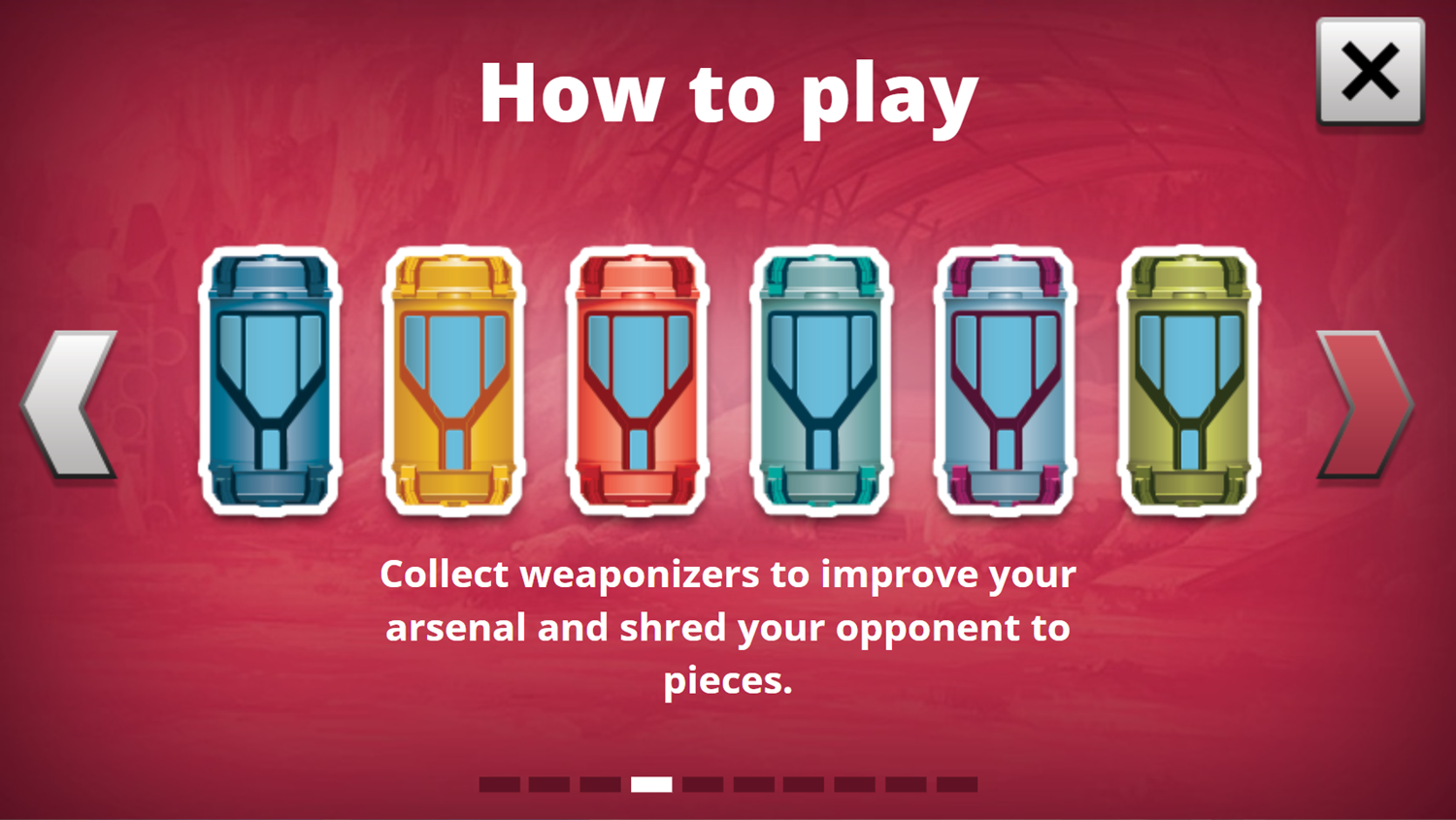 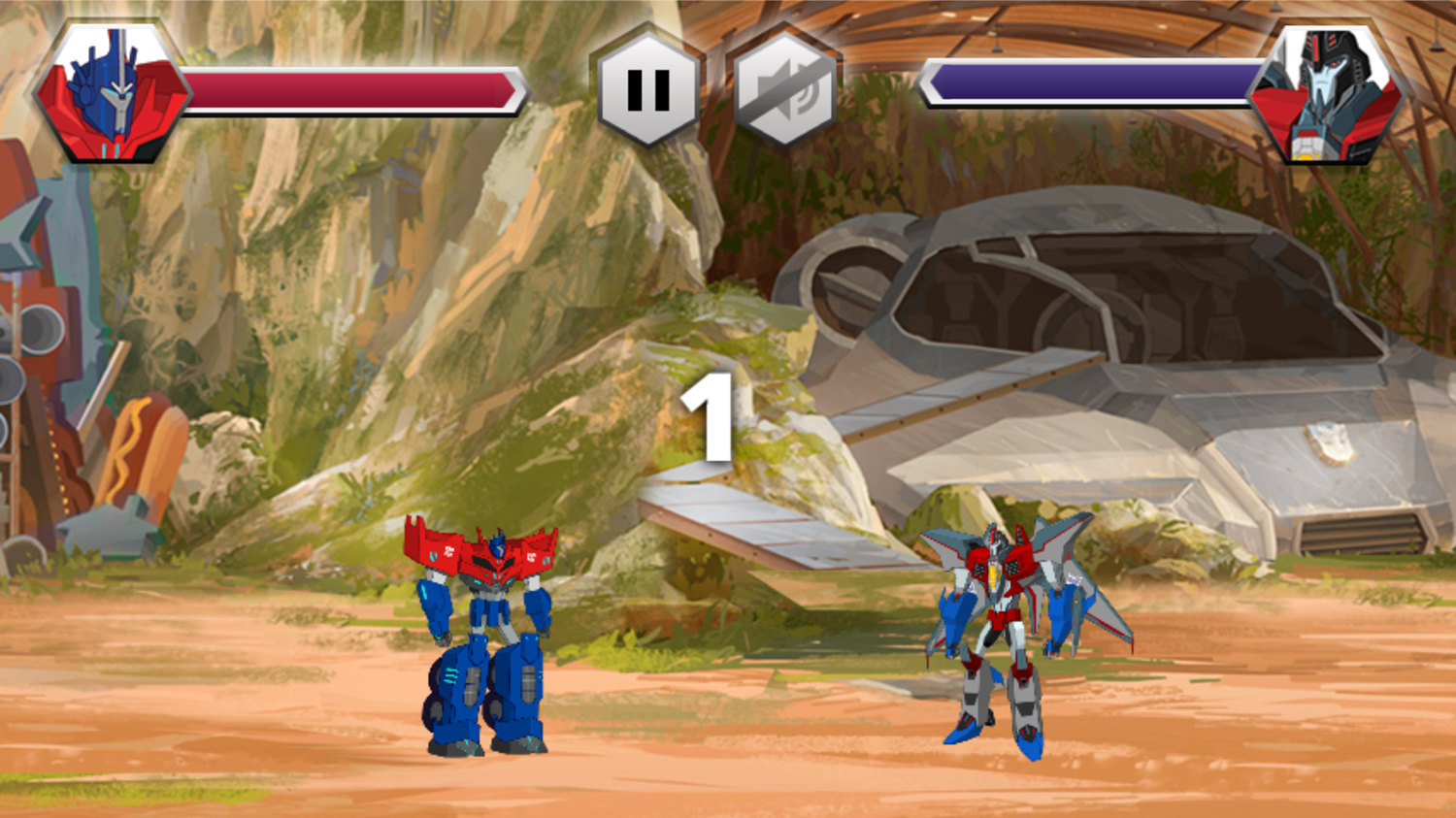 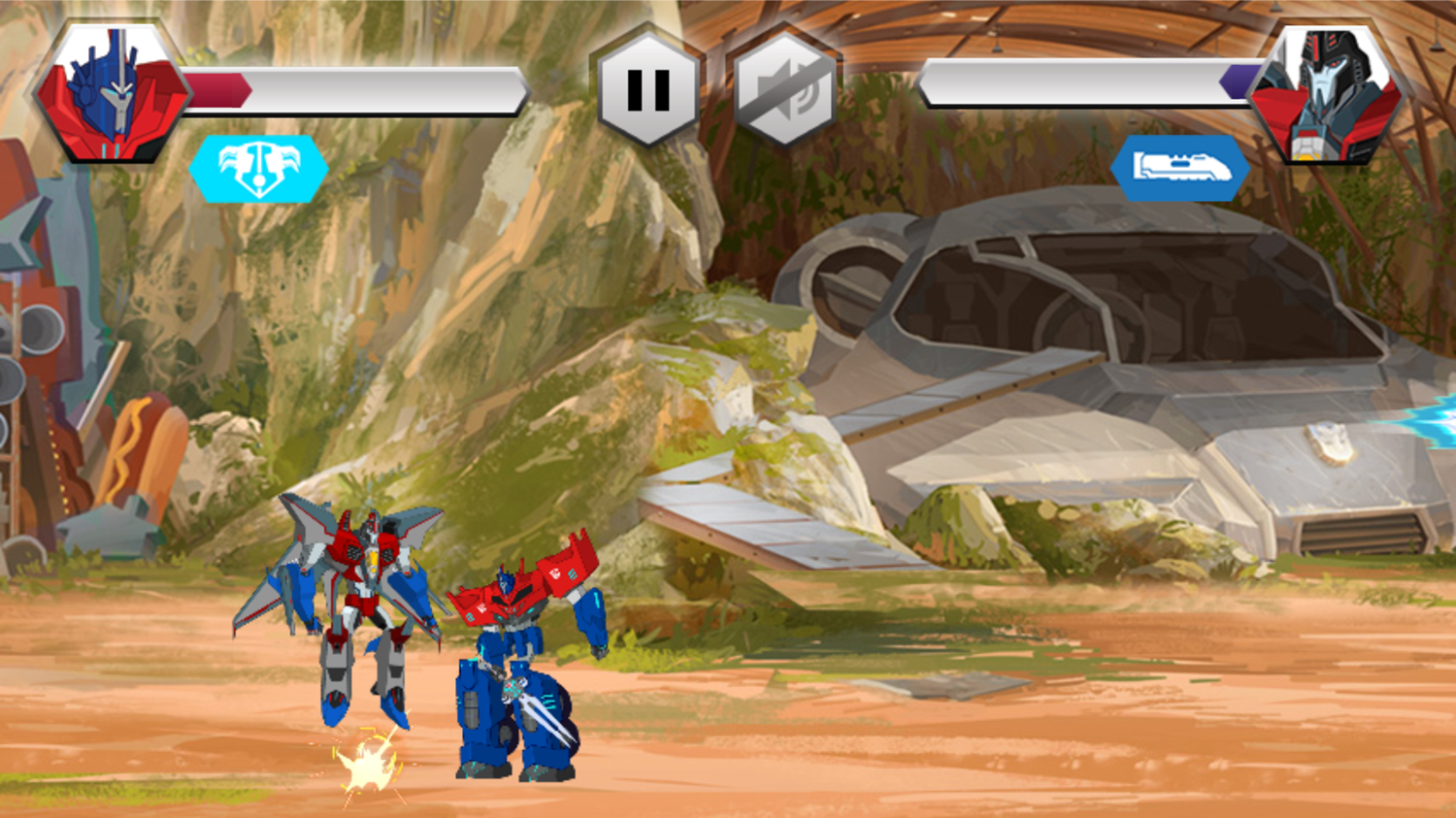 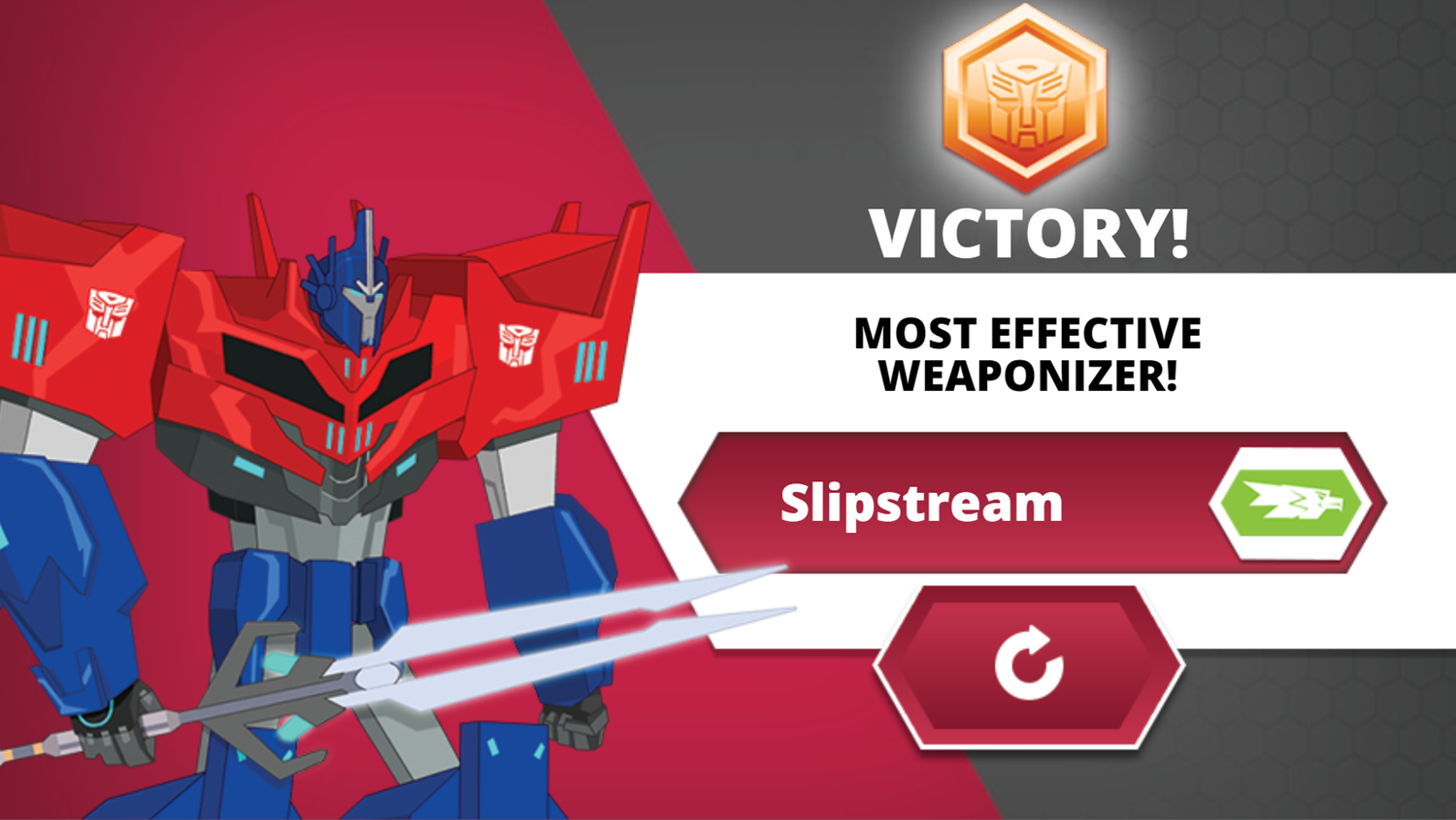 This game was published in these categories: Fighting, Transformers. You can visit any of them to select other fun games to play.