This is a tandem escape room game that can be played by either 1 or 2 players. Take turns controlling Toto and his ninja friend as they make their way toward the exits in all 20 stages.

Children and parents can play this tandem room escape game by clicking in the window below.

Alternatively kids and adults can play this level escape platformer video game for free as a web application here.

Help Toto and his ninja friend collect all the money bags and escape the level.

Like This Game? Review This One or Two Player Level Escape Video Game for Young Girls & Boys 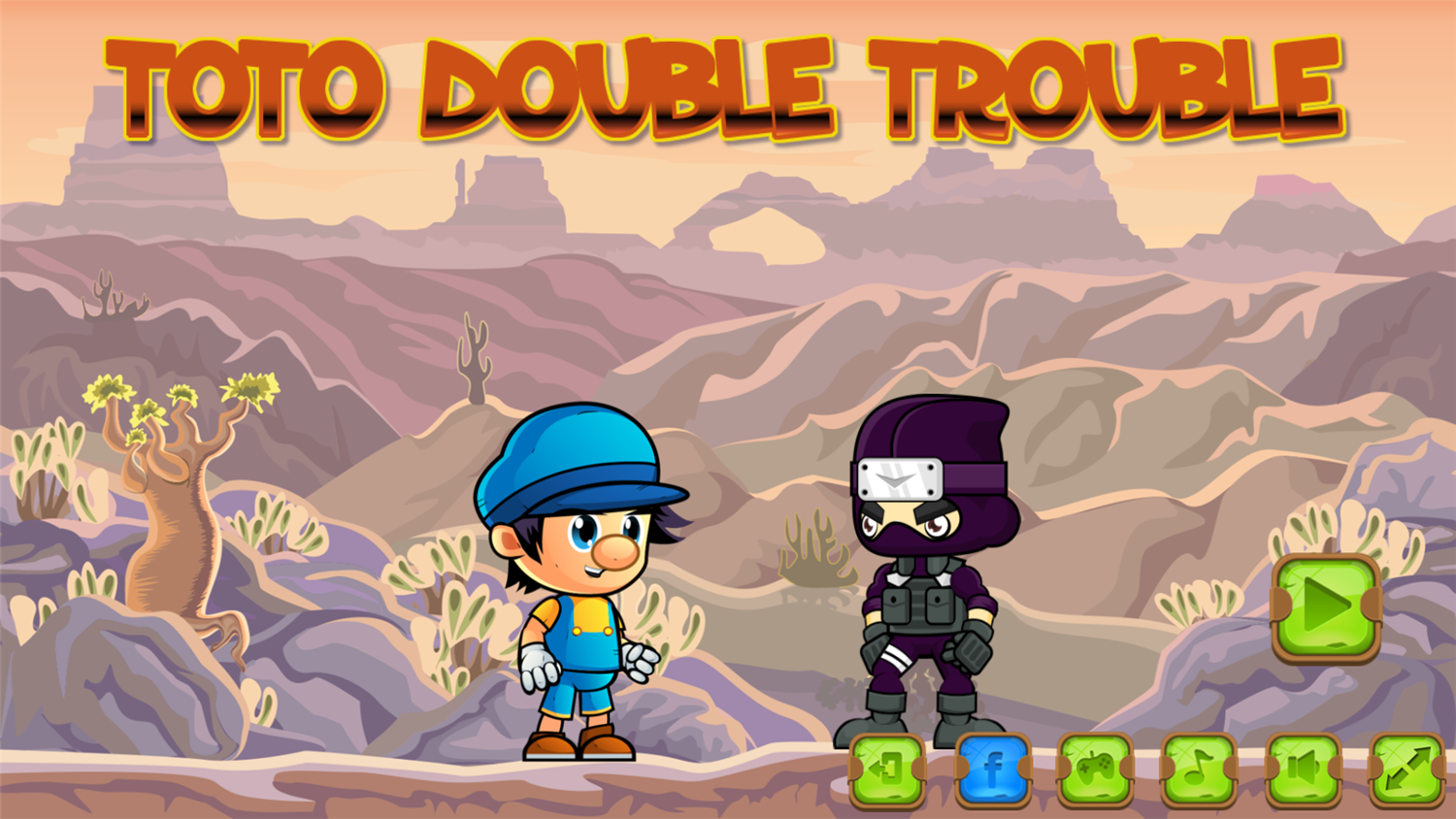 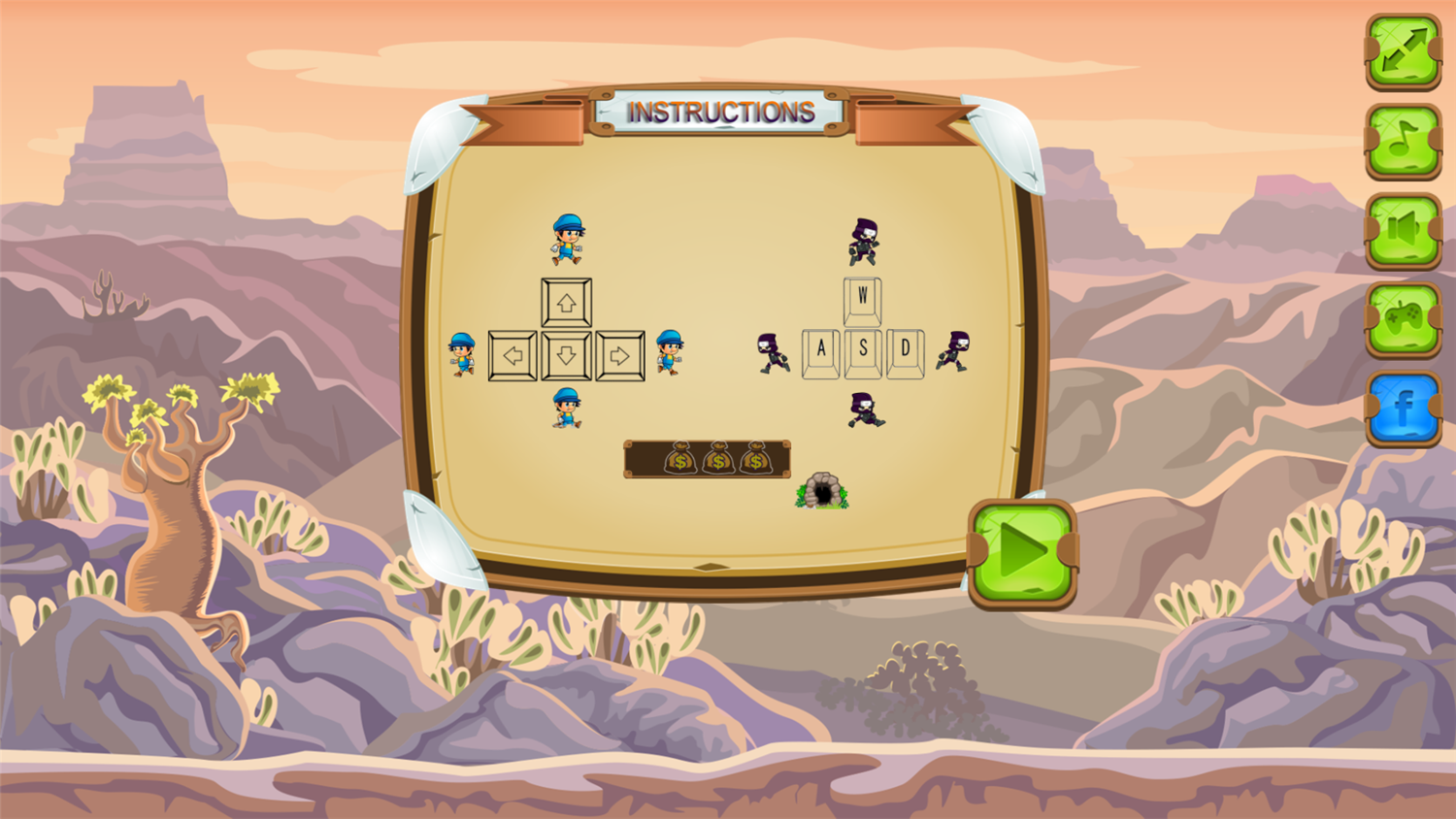 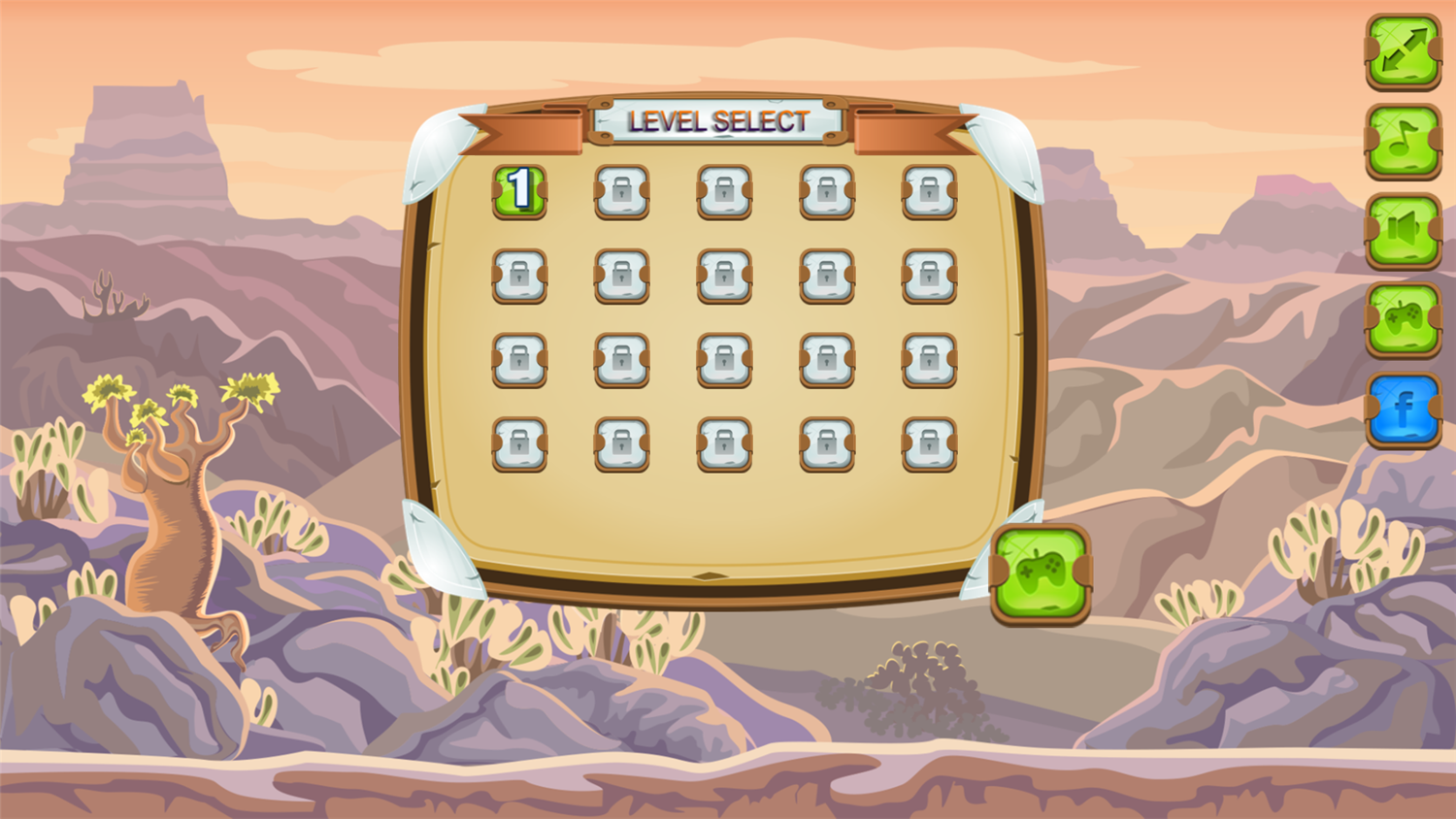 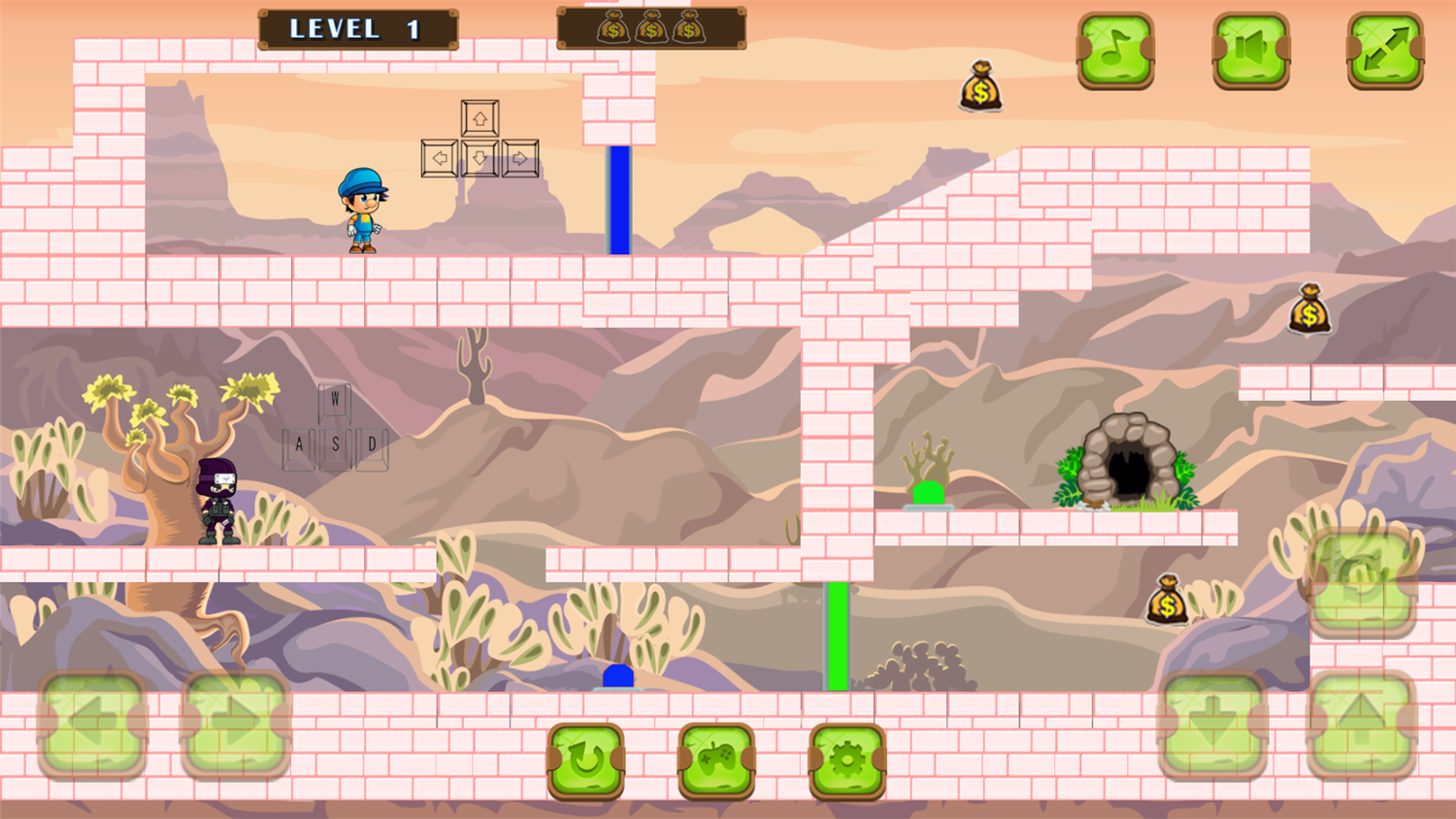 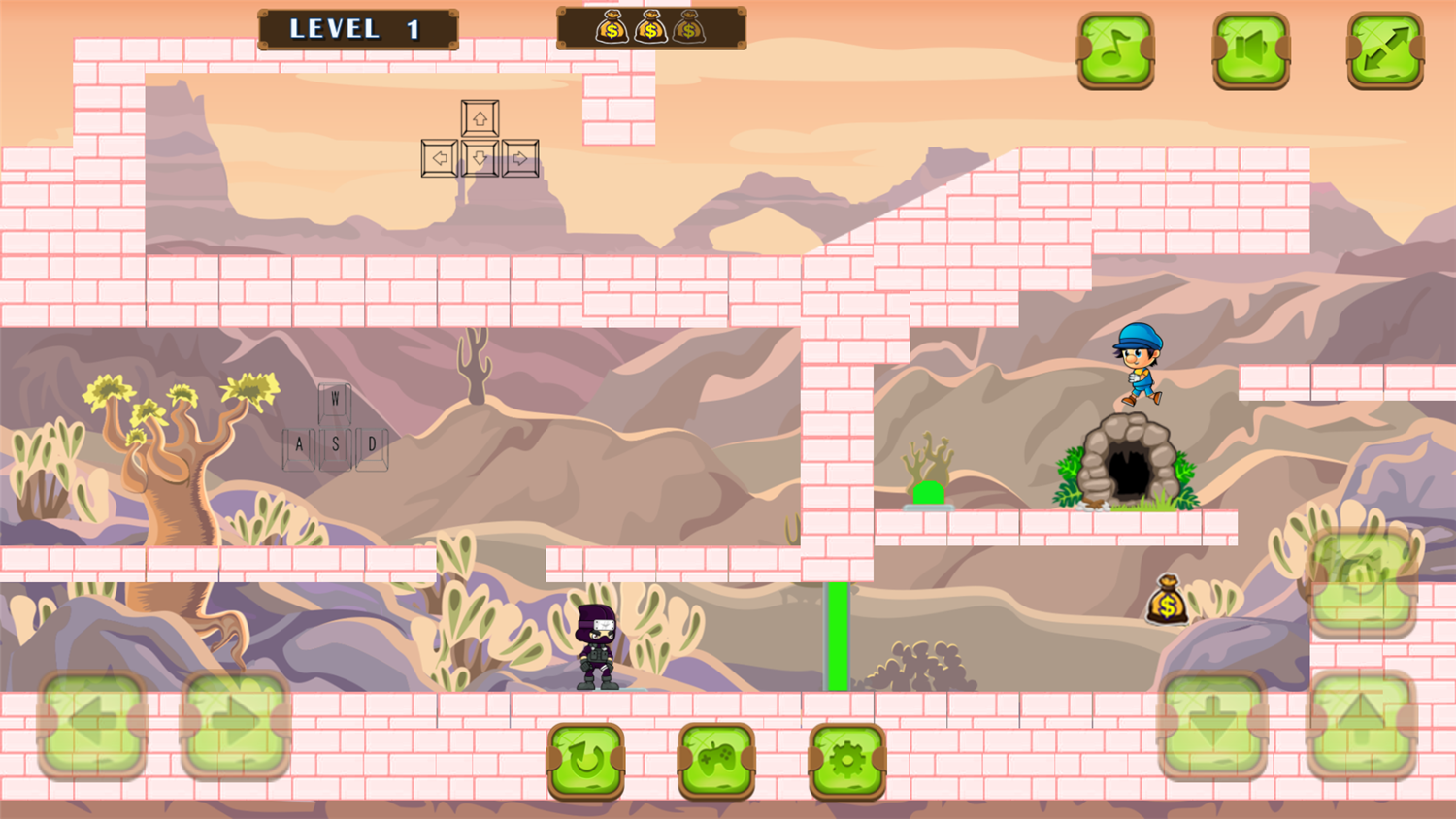 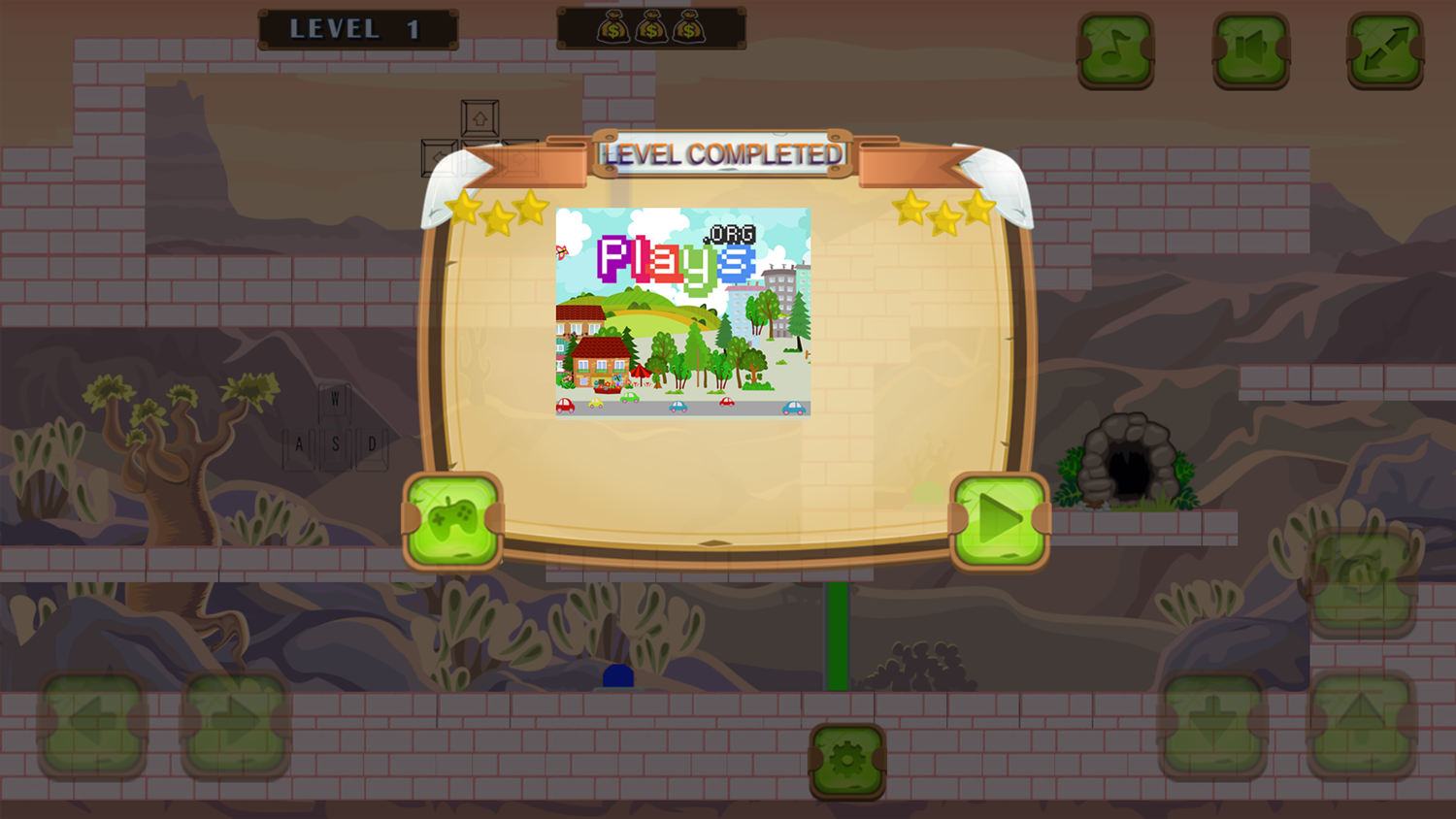 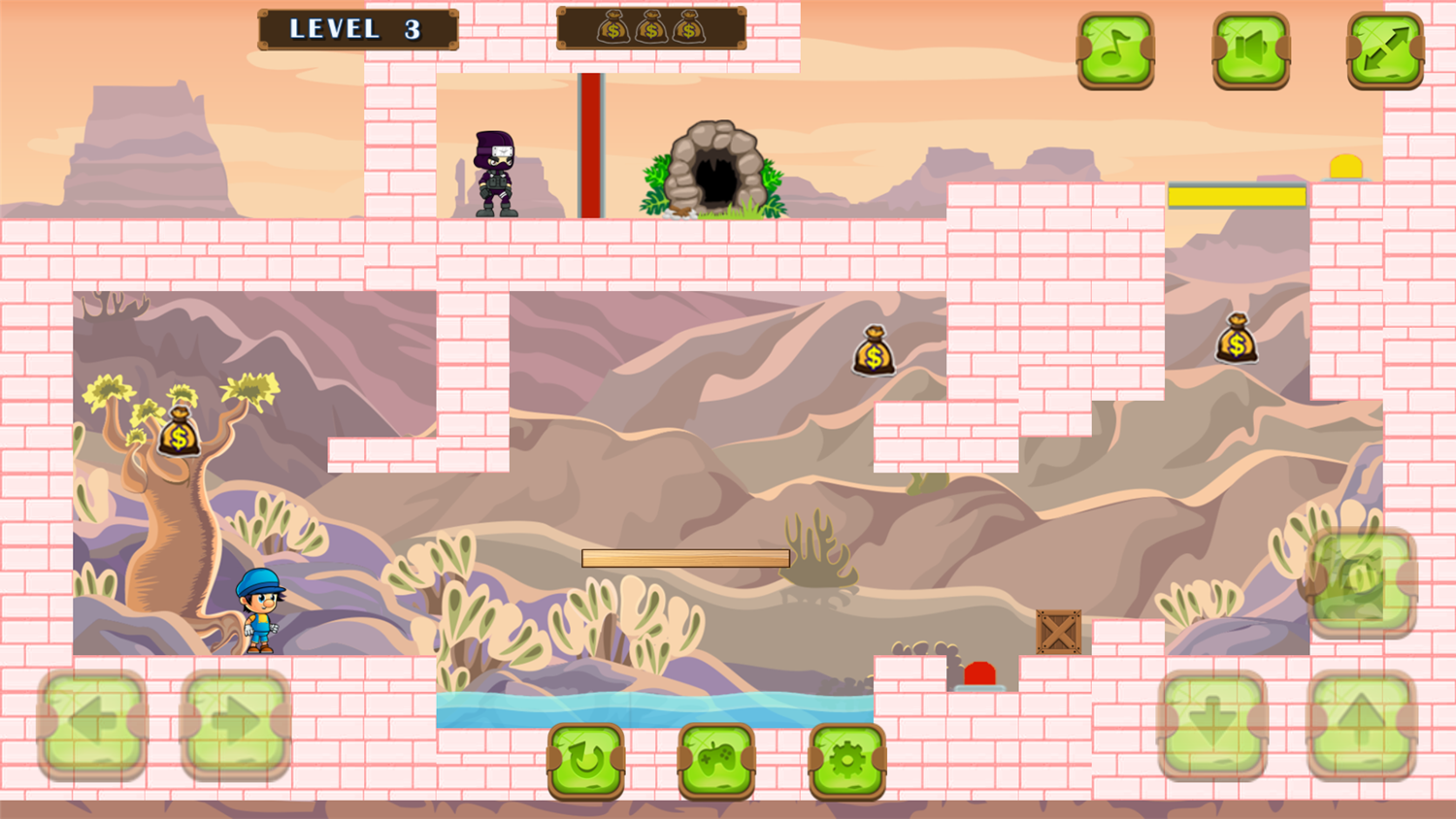 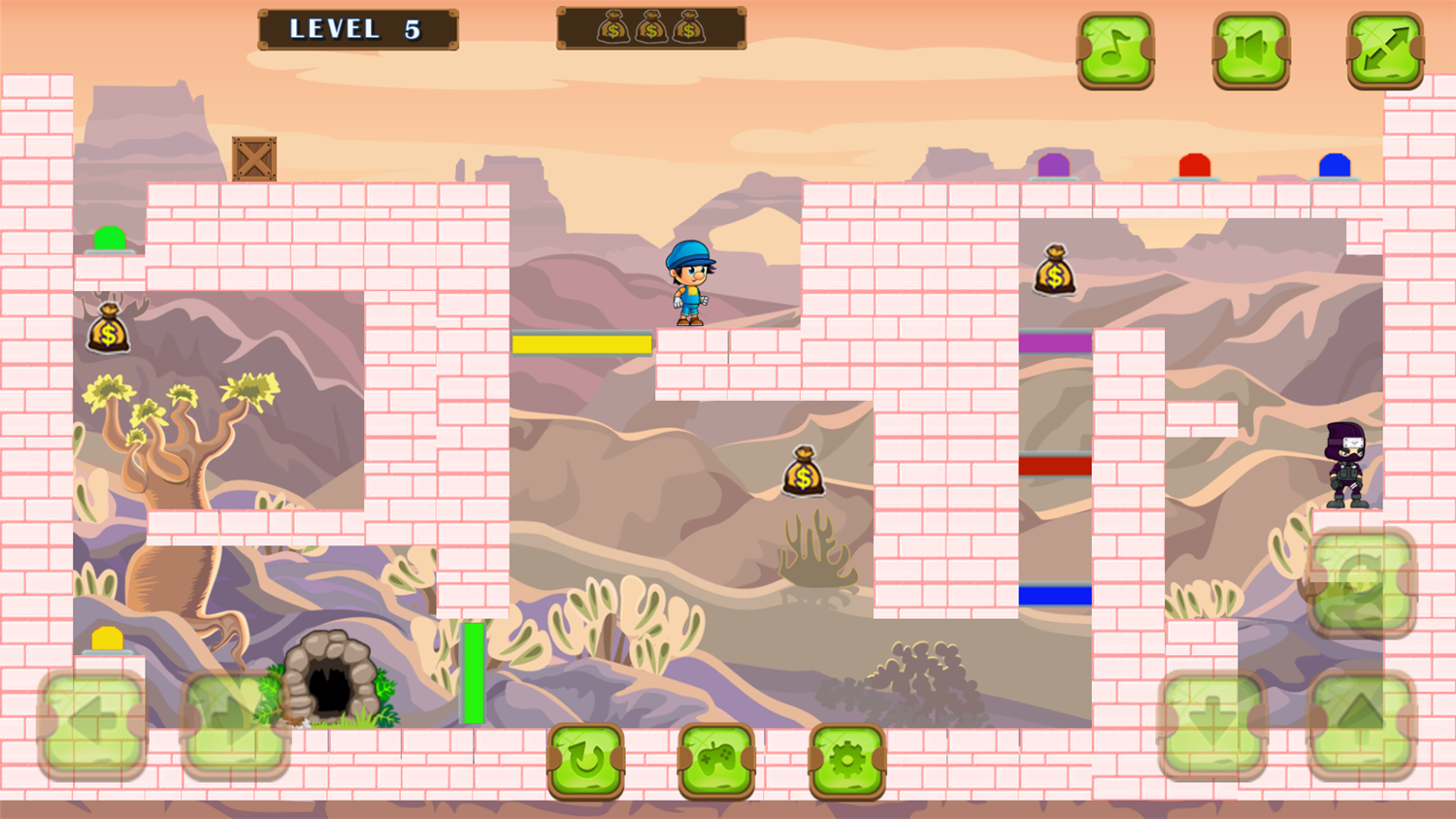 This game was published in these categories: 2 Player, Escape. You can visit any of them to select other fun games to play.