This is the third game in the Bugongo series after Bugongo Greenhill and Bugongo Snowy Peaks. It is recommended you play the prior games before this one, as each game grows more complex & difficult. You play as a dinosaur assisting an egg to safely make it to the goal at the end of each of the 12 levels.

Children and parents can play this dinosaur egg rolling game by clicking in the window below.

Alternatively kids and adults can play this level escape physics puzzle video game for free as a web application here.

Help the dinosaur clear hazards from the stage to safely get the egg to roll to the finish line at the end of each stage. 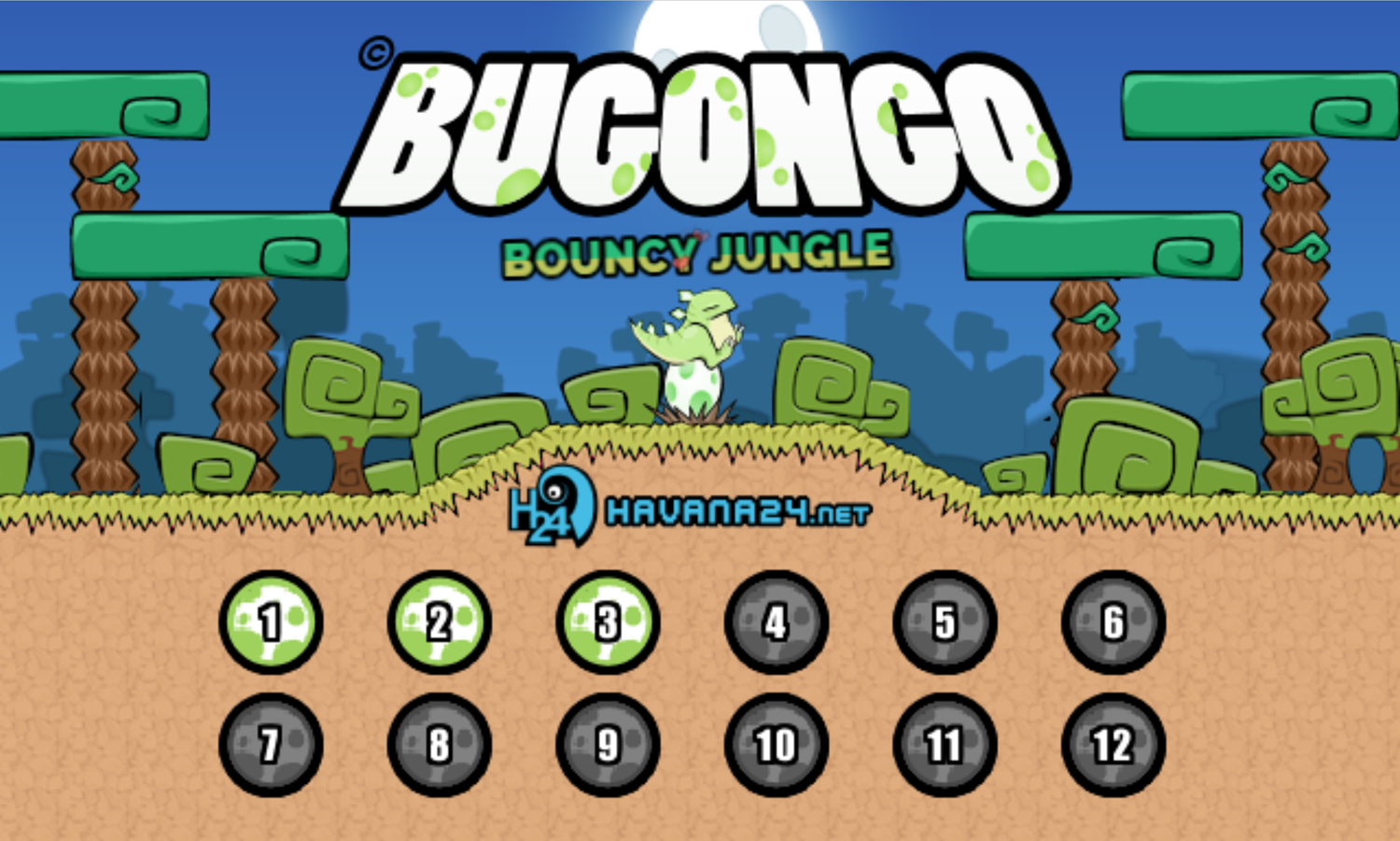 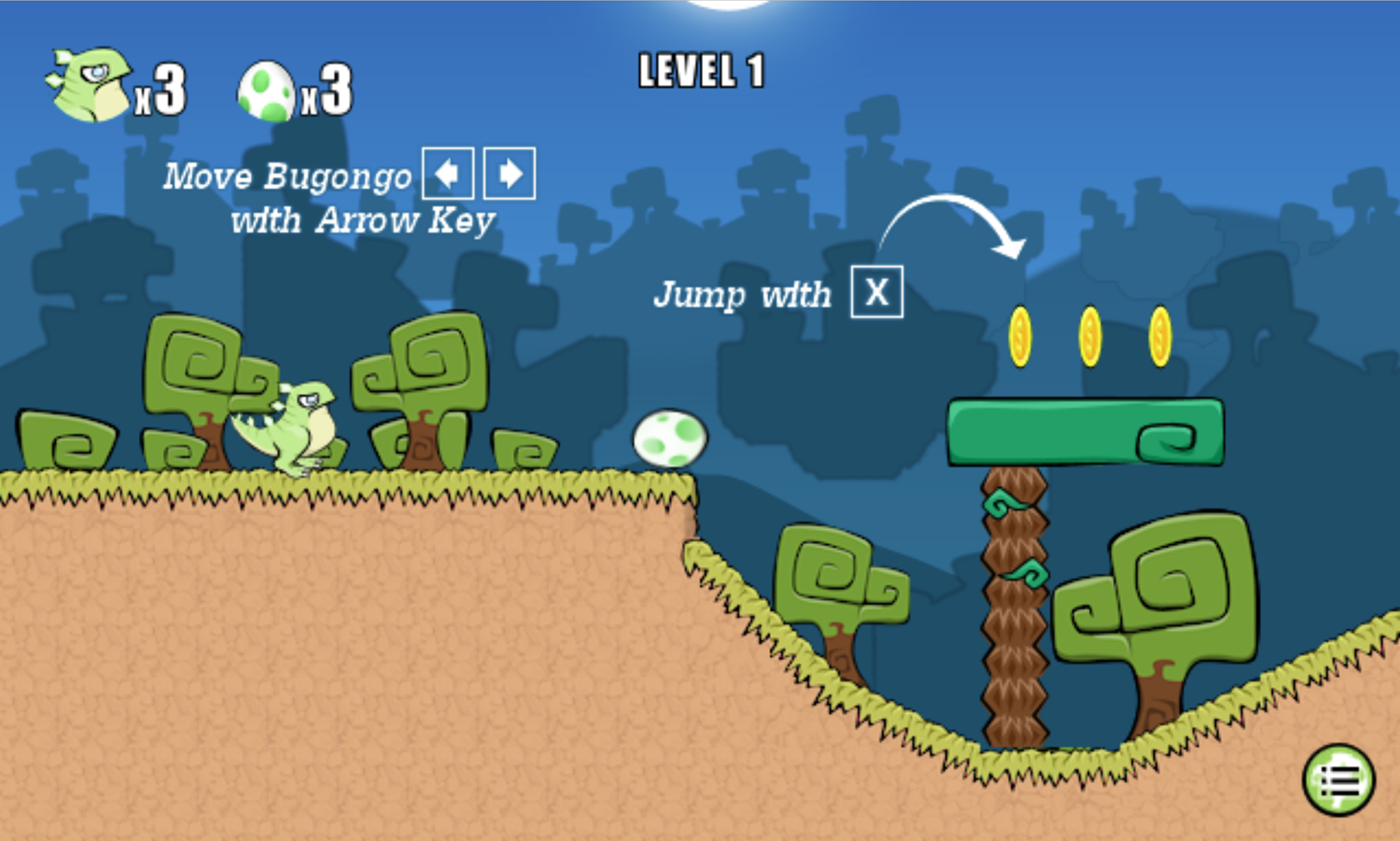 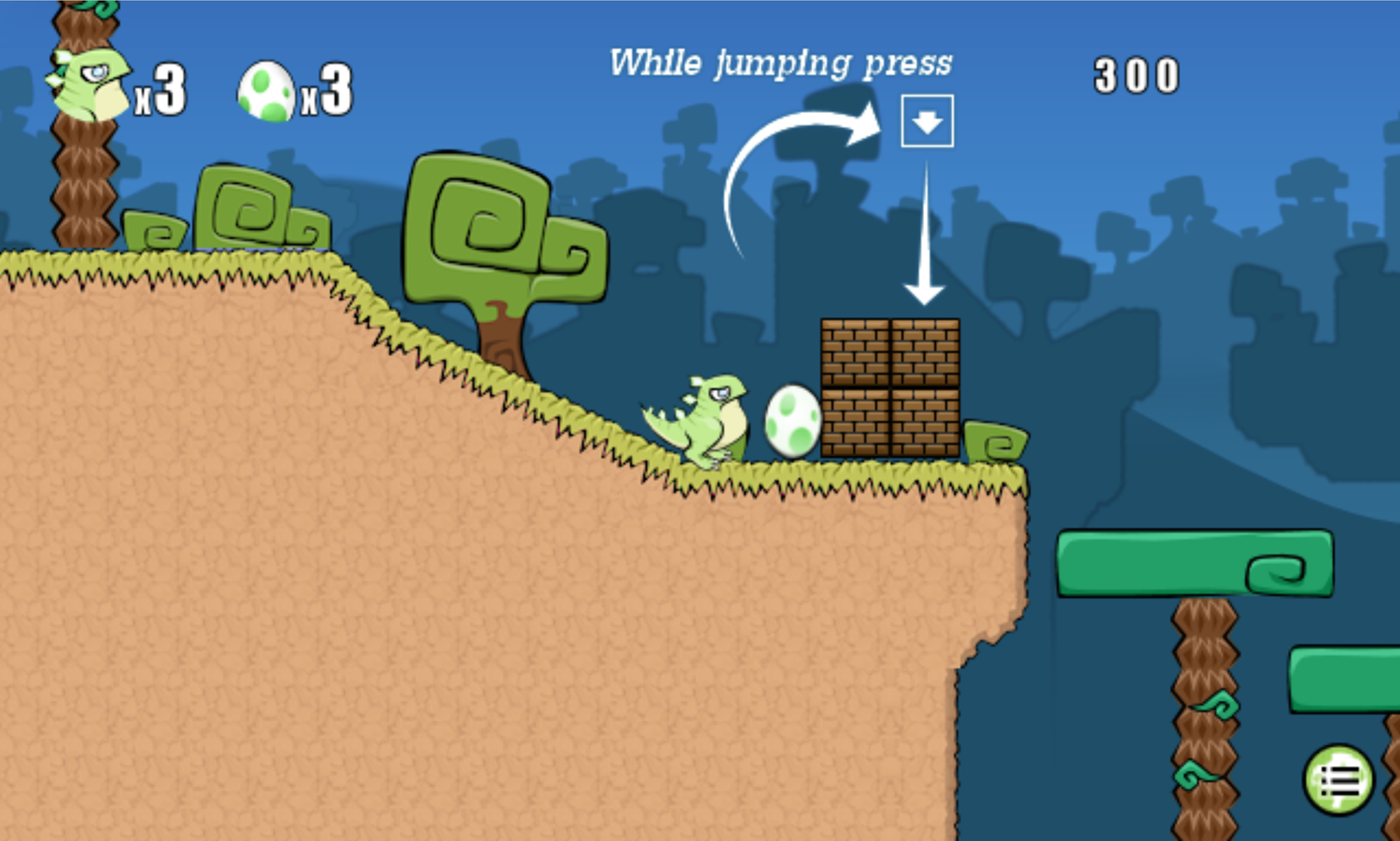 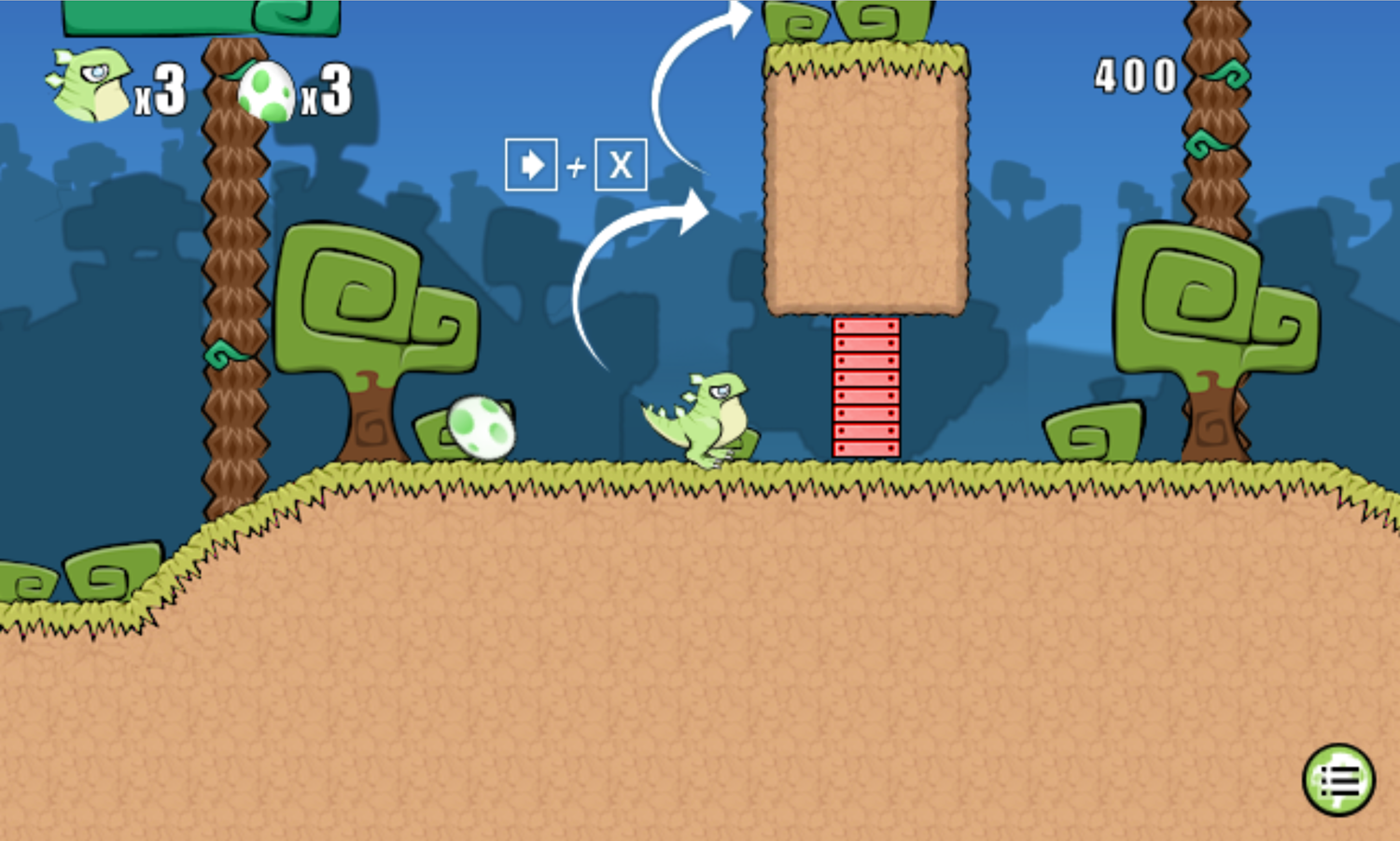 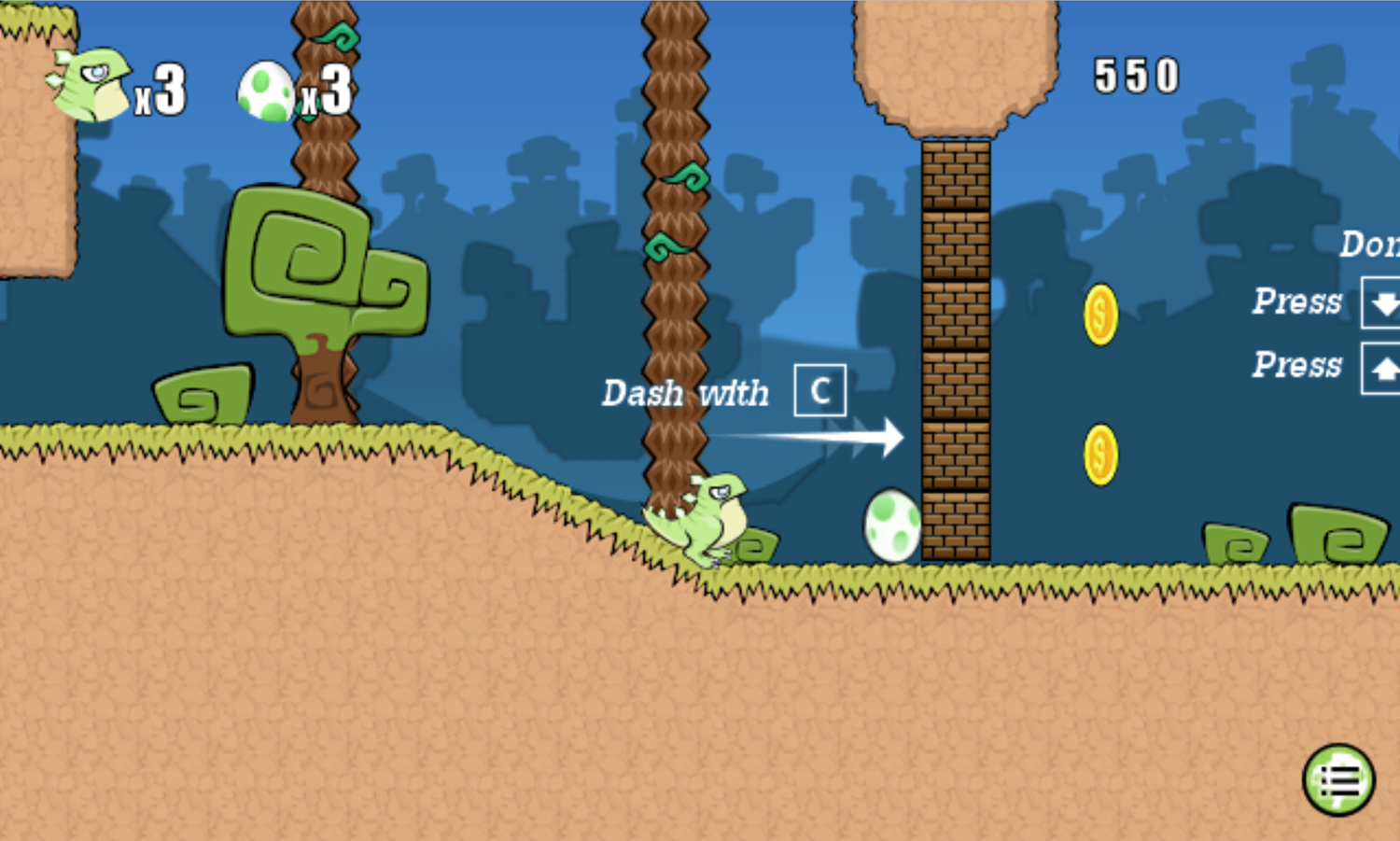 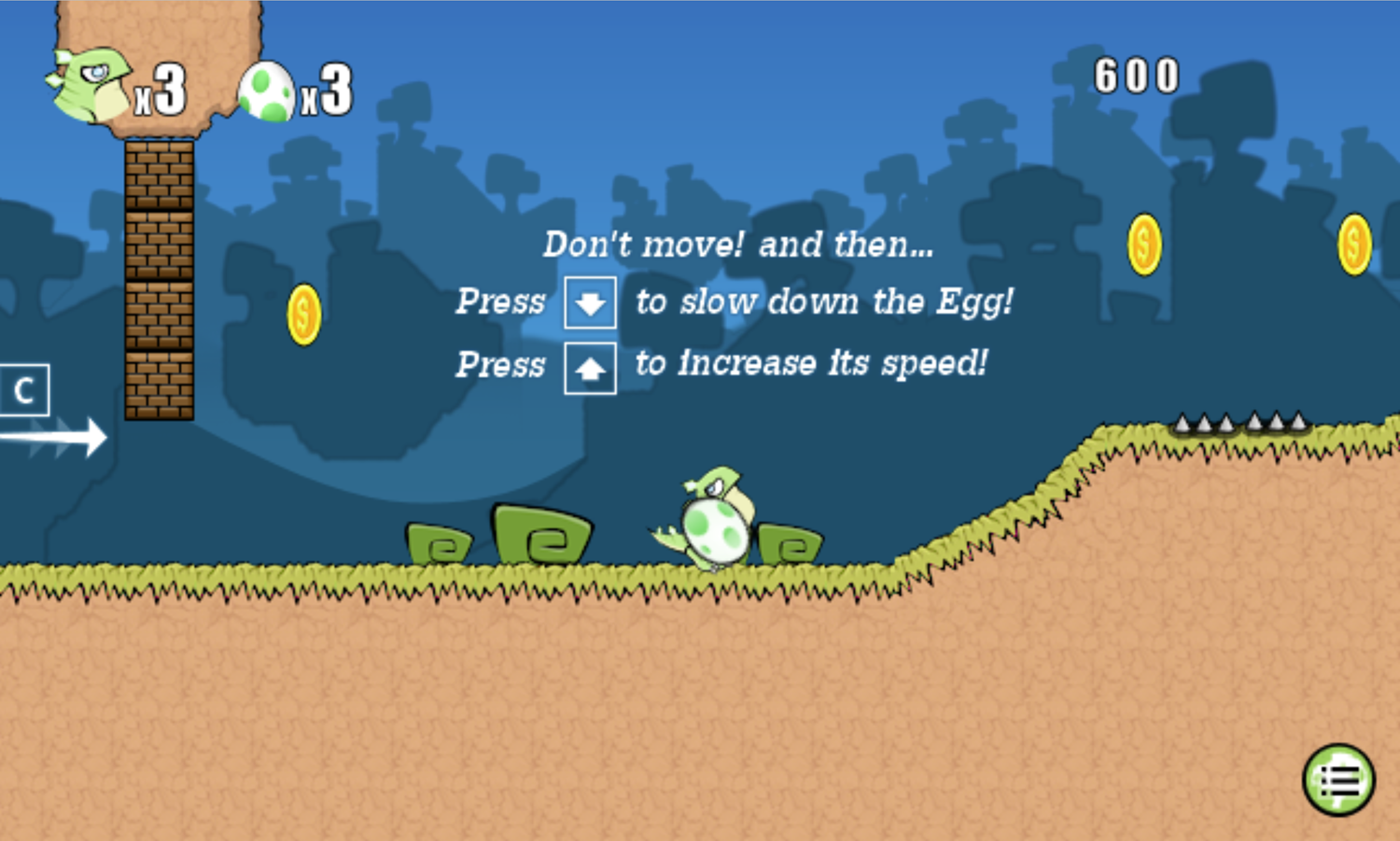 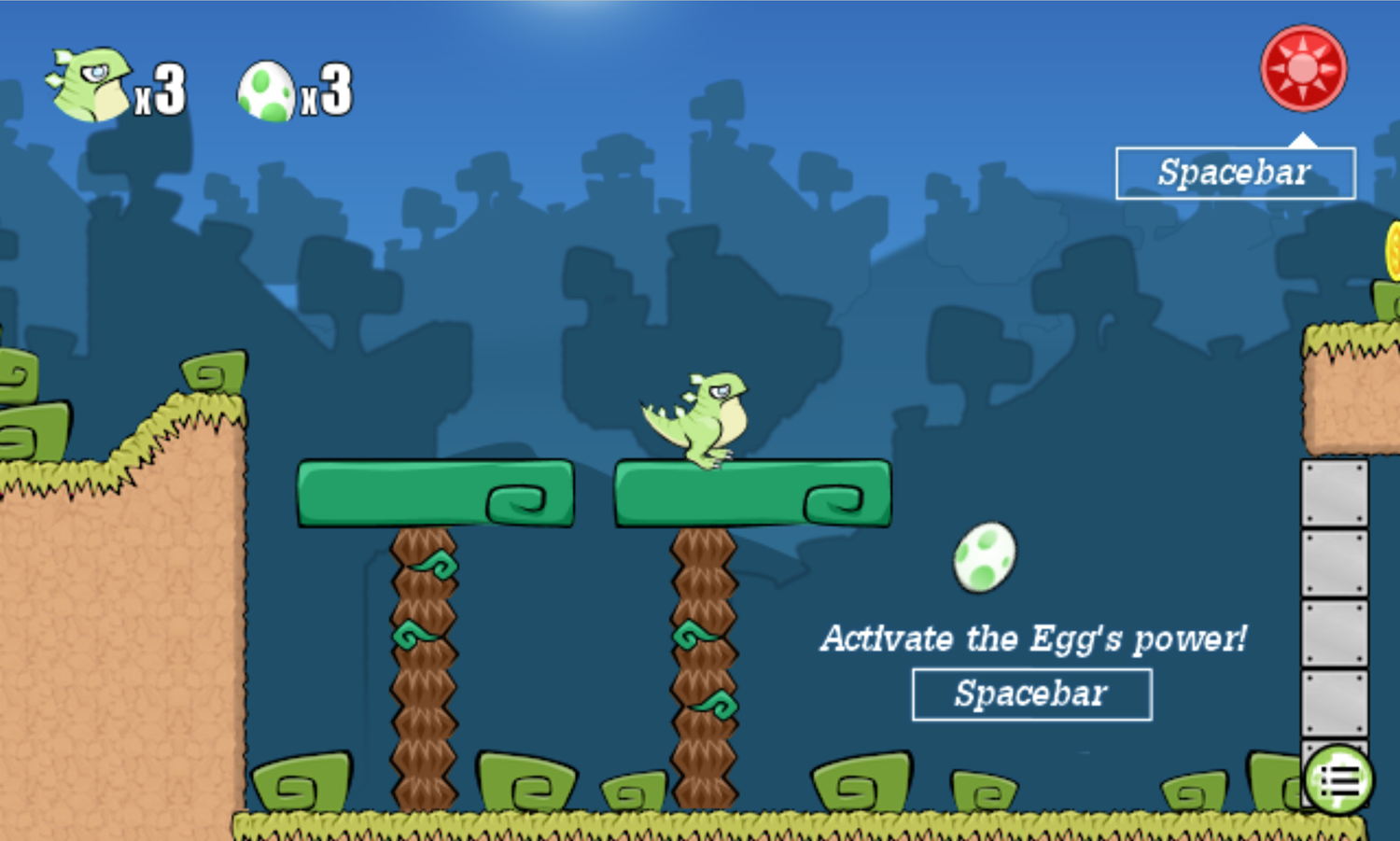 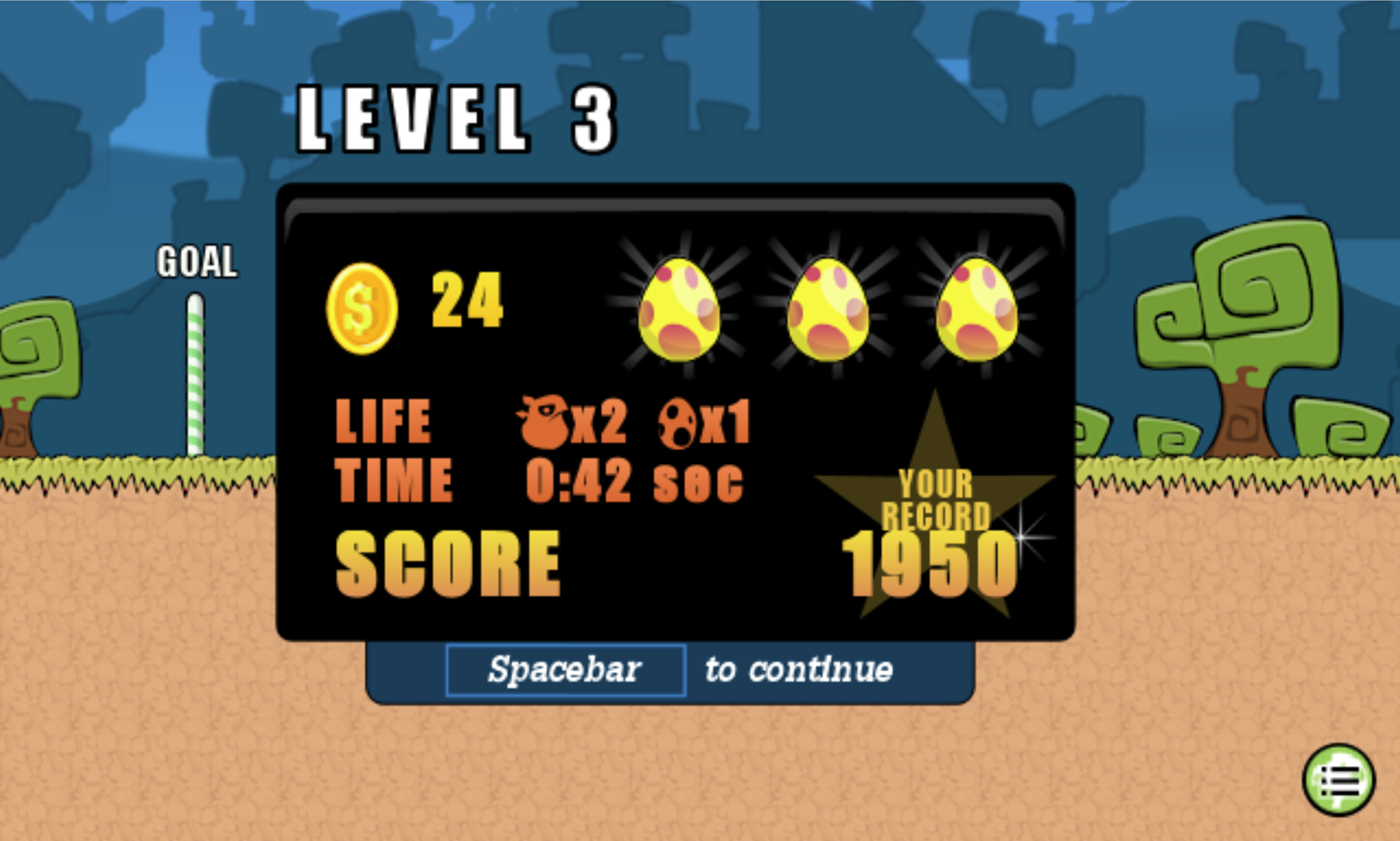 This game was published in these categories: Animal, Escape, Physics. You can visit any of them to select other fun games to play.