Play Tom And Jerry Whats The Catch as a stand alone web app.

This is a running chase game where players can choose between playing Tom or Jerry.

Children and adults can play this free cat and mouse running game by clicking in the window below. You can select between playing as either Tom or Jerry.

Alternatively kids and parents can play this cartoon running game as a web application here.

In this game your characters automatically run. As Tom you slide back and forth across the screen to catch plates Jerry throws. As Jerry you jump over obstacles to keep your lead over Tom Cat. 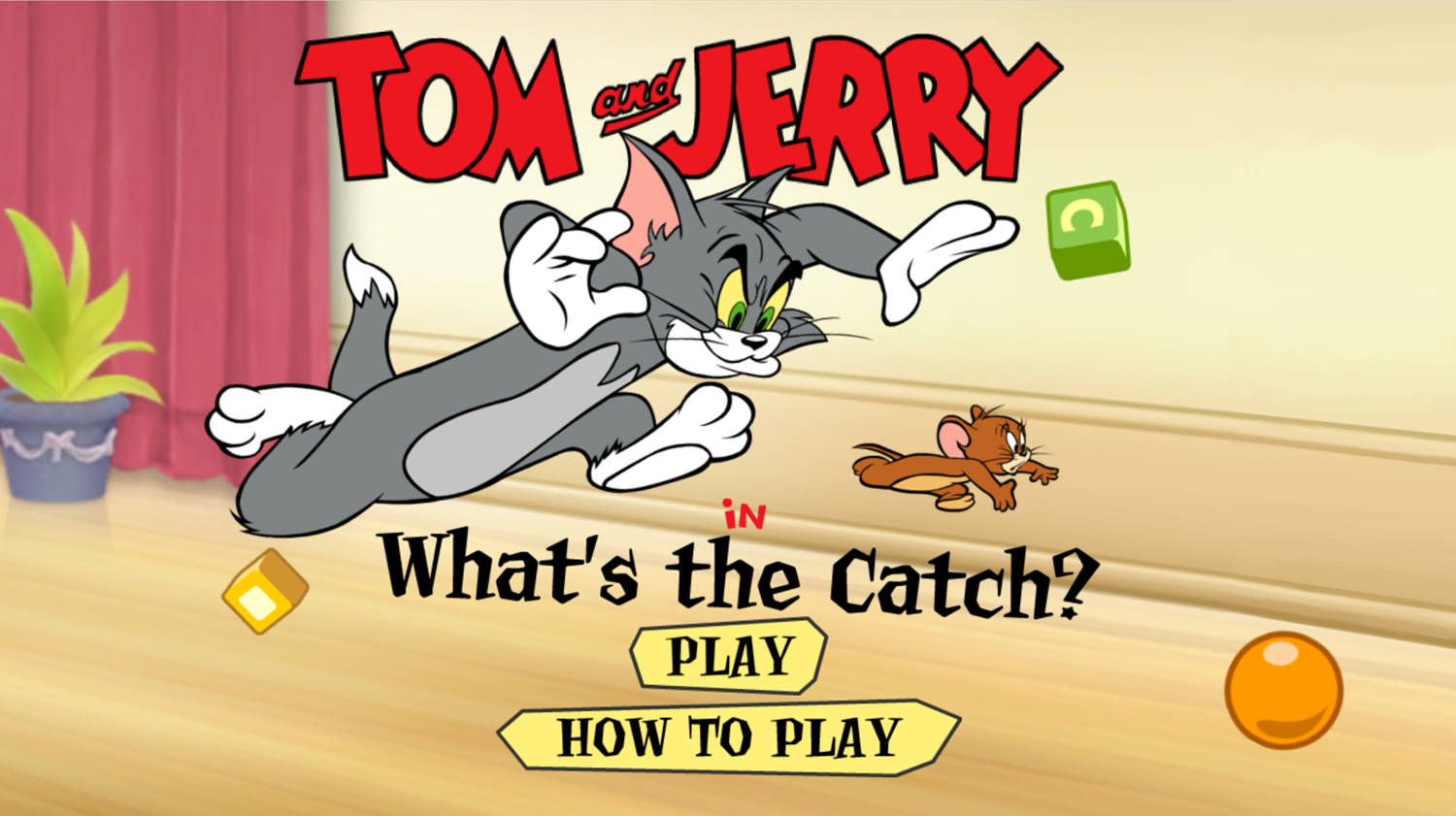 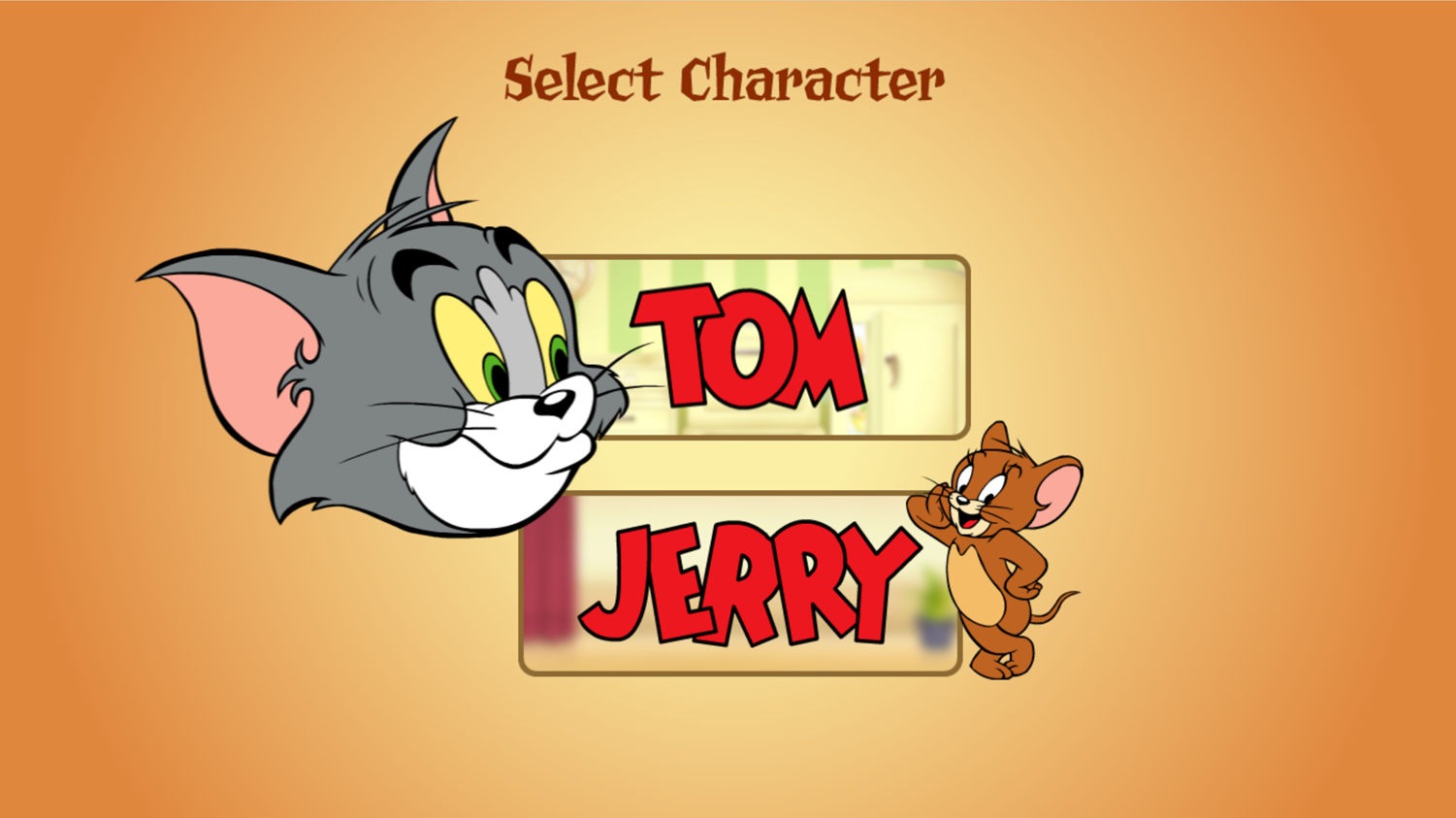 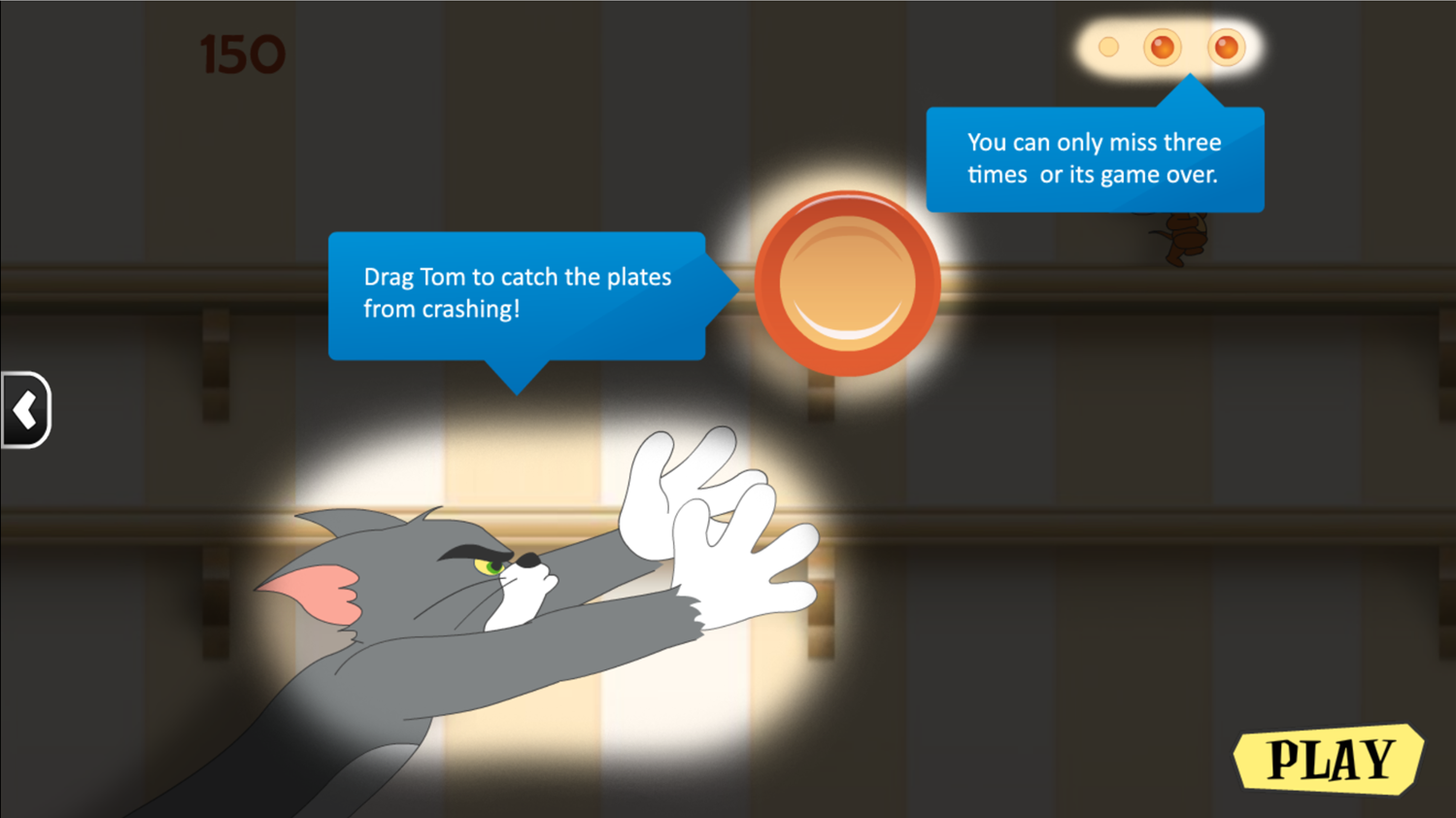 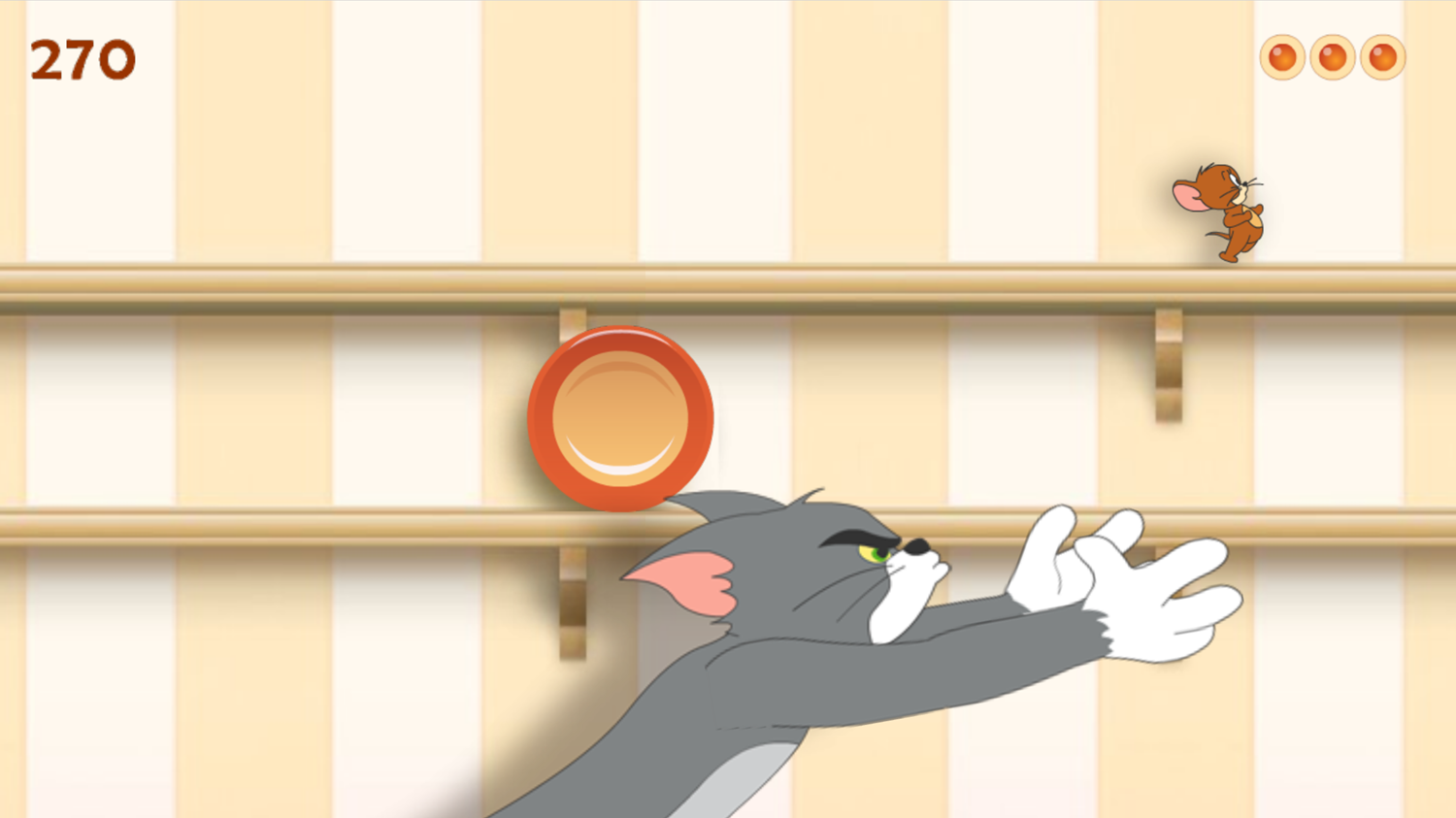 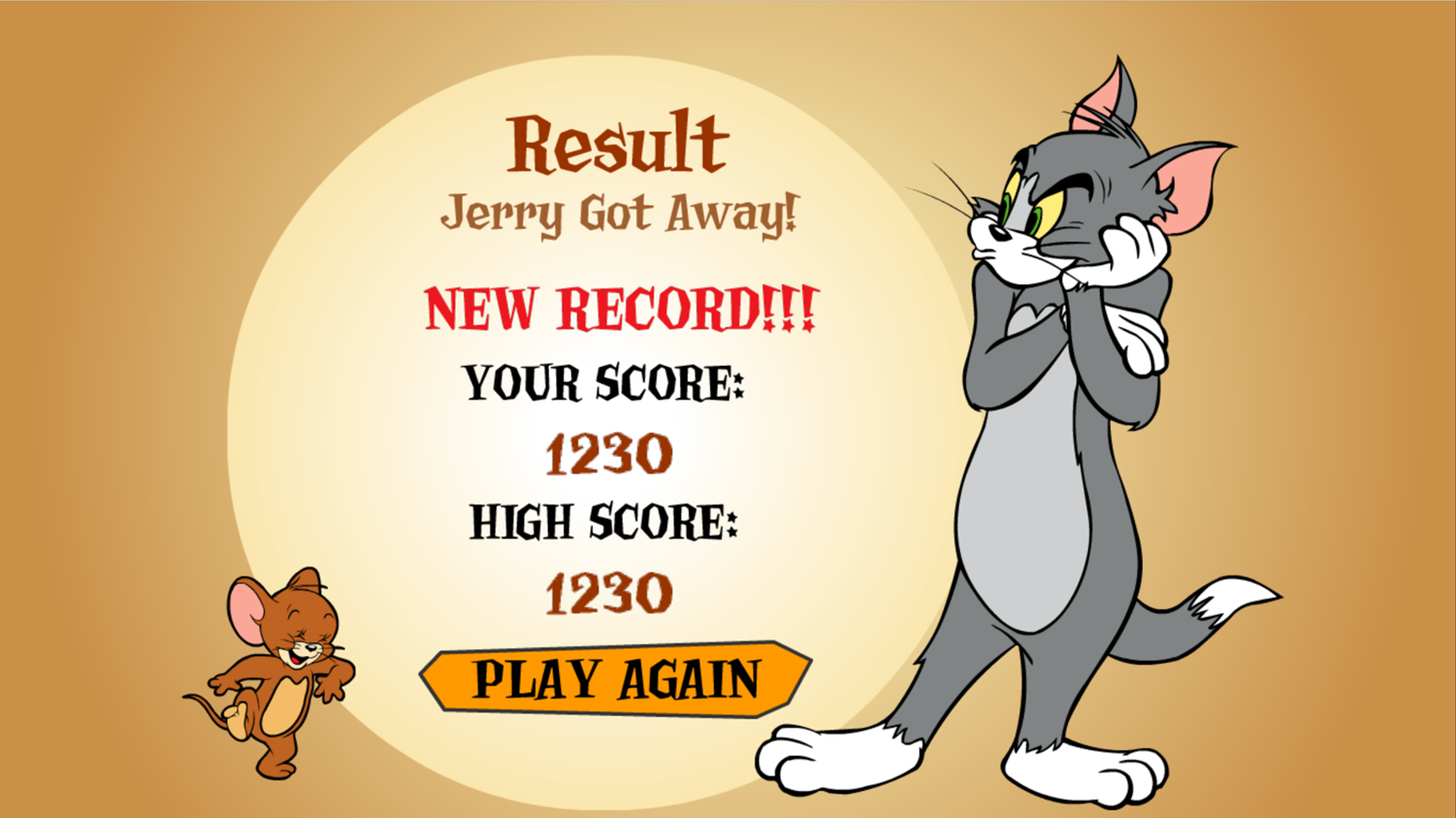 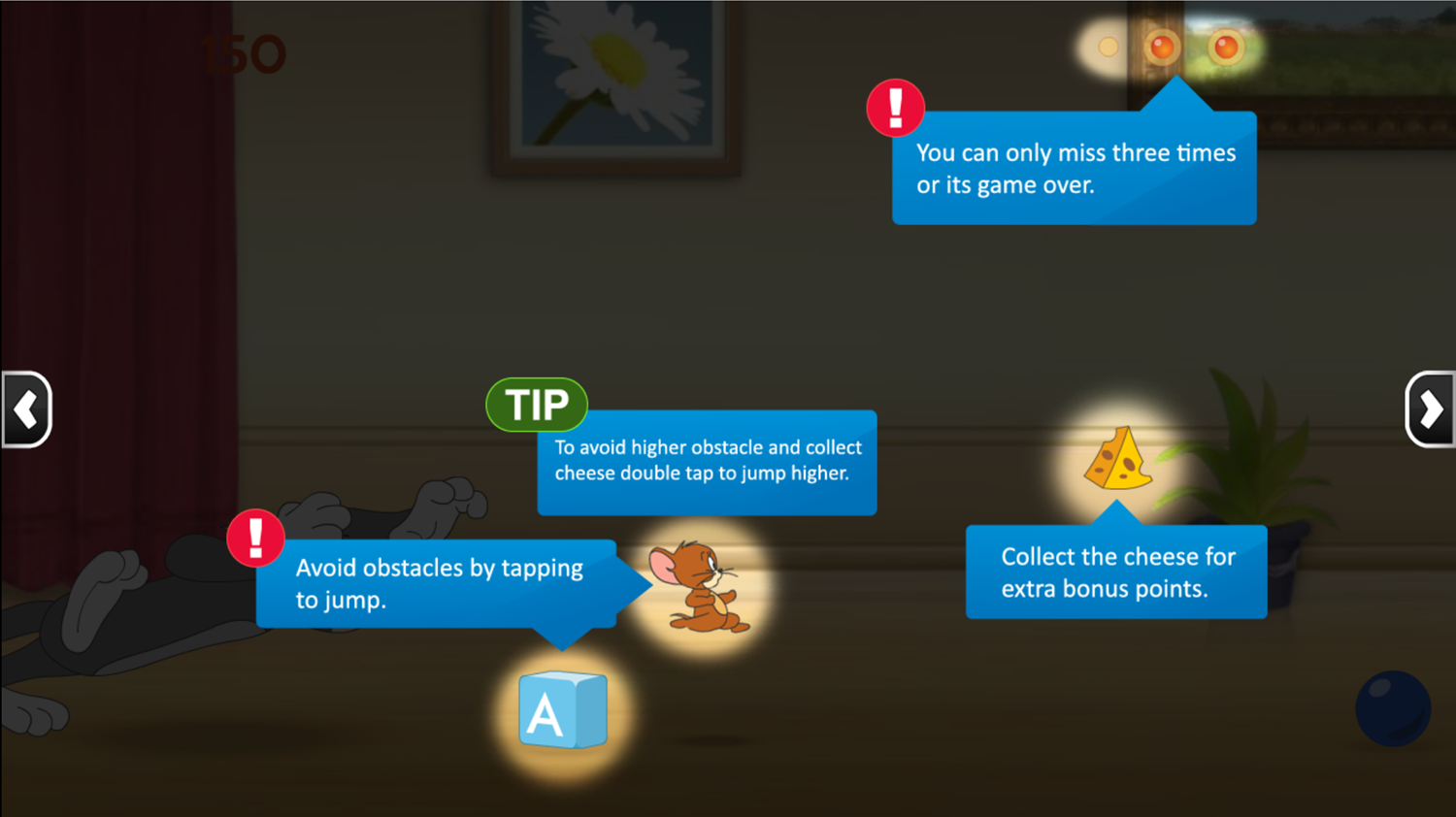 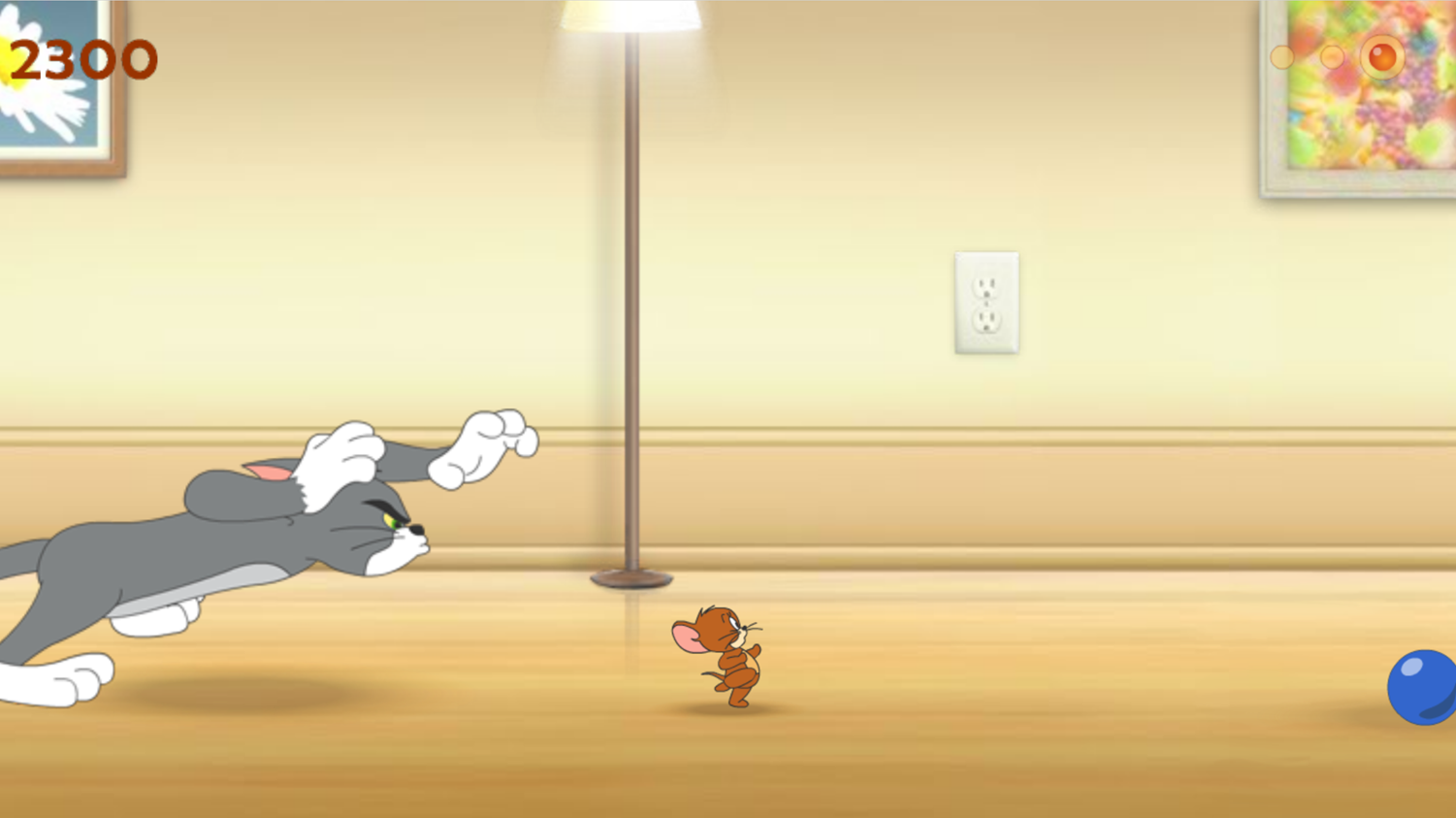 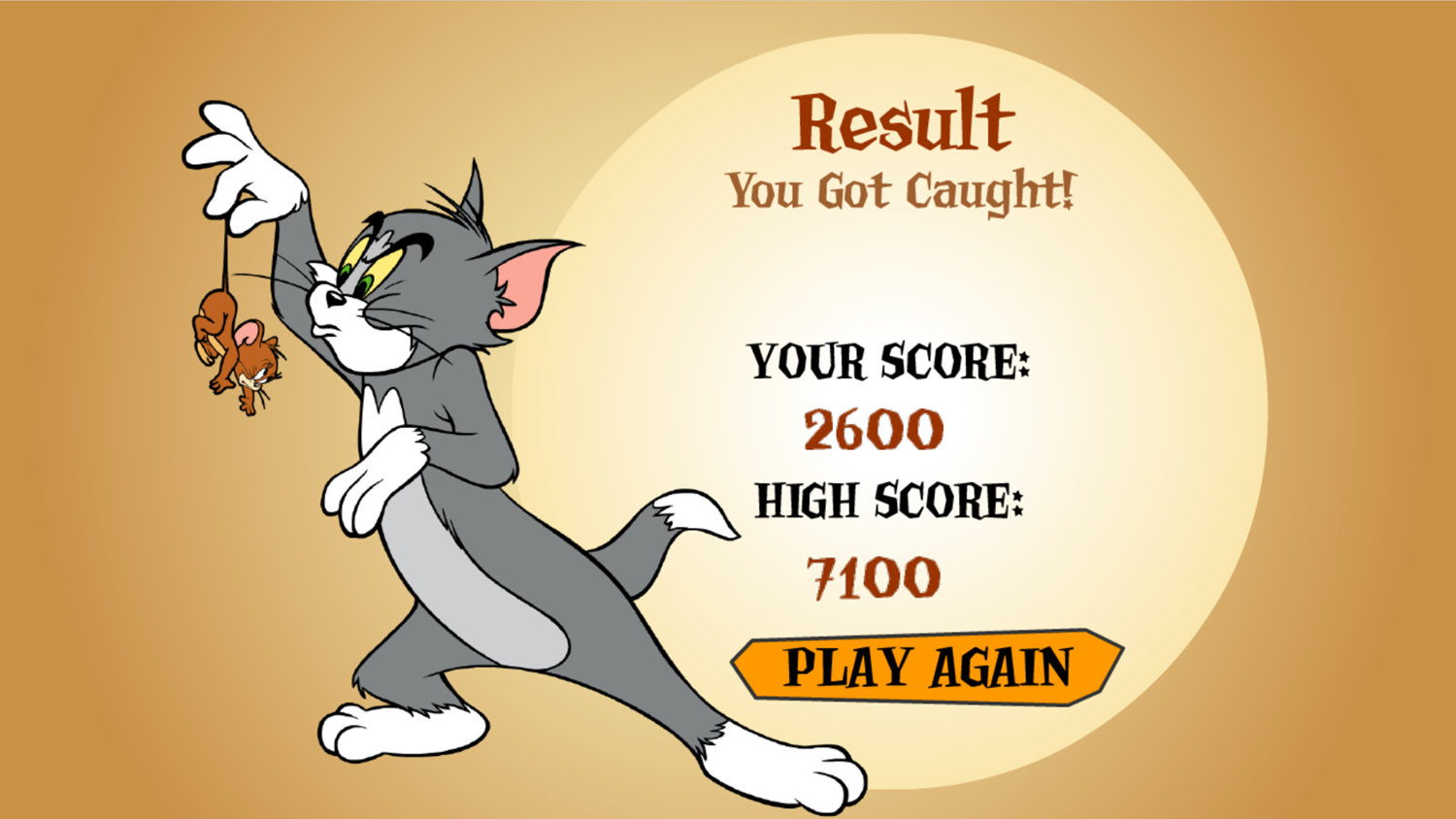 This game was published in these categories: Cat, Running, Tom & Jerry. You can visit any of them to select other fun games to play.