This is an infinite running game for kids based on the popular cartoon series Tom & Jerry. Play as Jerry and run away from Tom as long as you can.

Children and adults can play this Tom and Jerry game by clicking in the window below.

Alternatively kids can play this running game as a web application here.

Tap or click to jump over obstacles and ledges. Survive as long as you can. 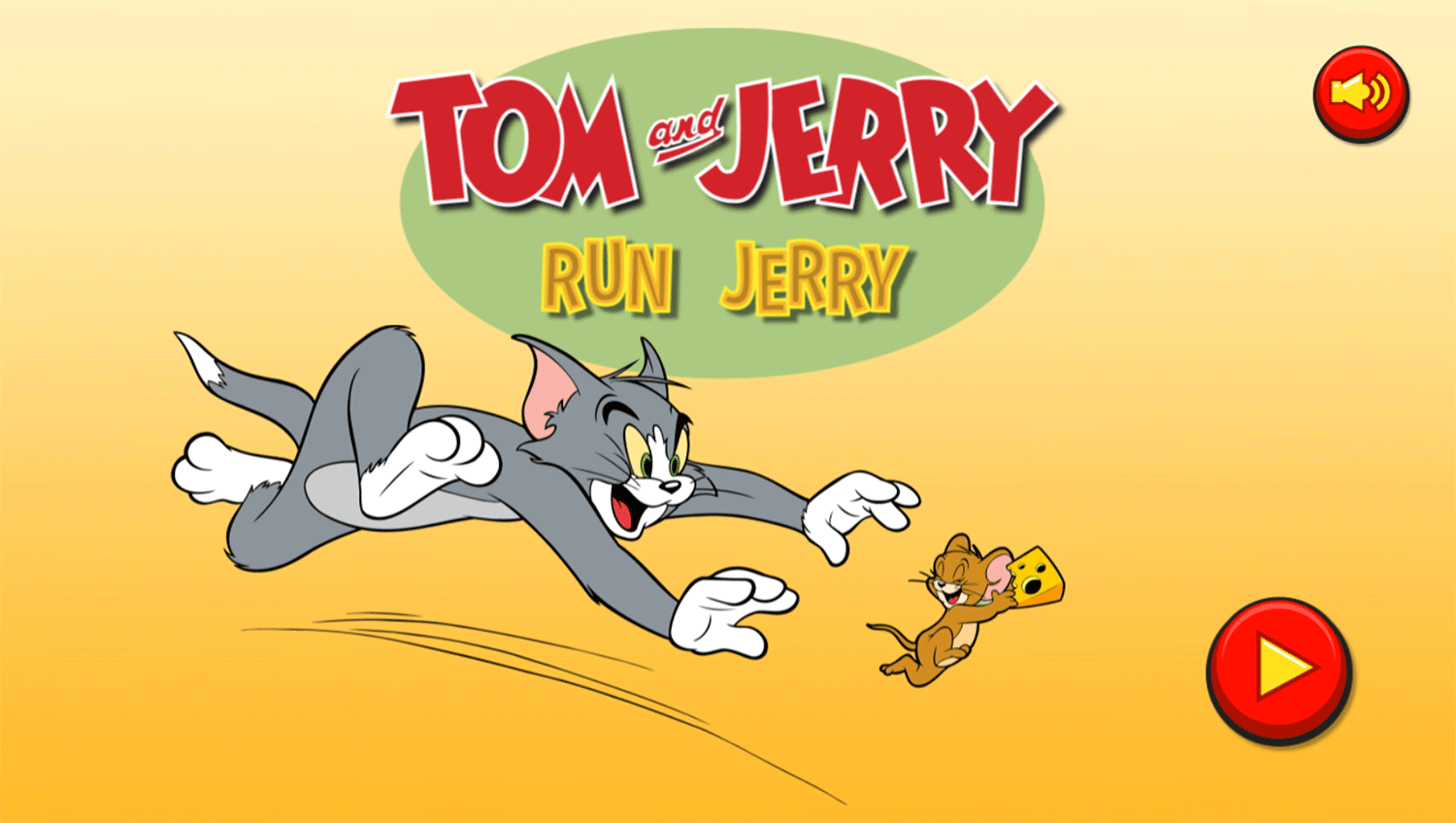 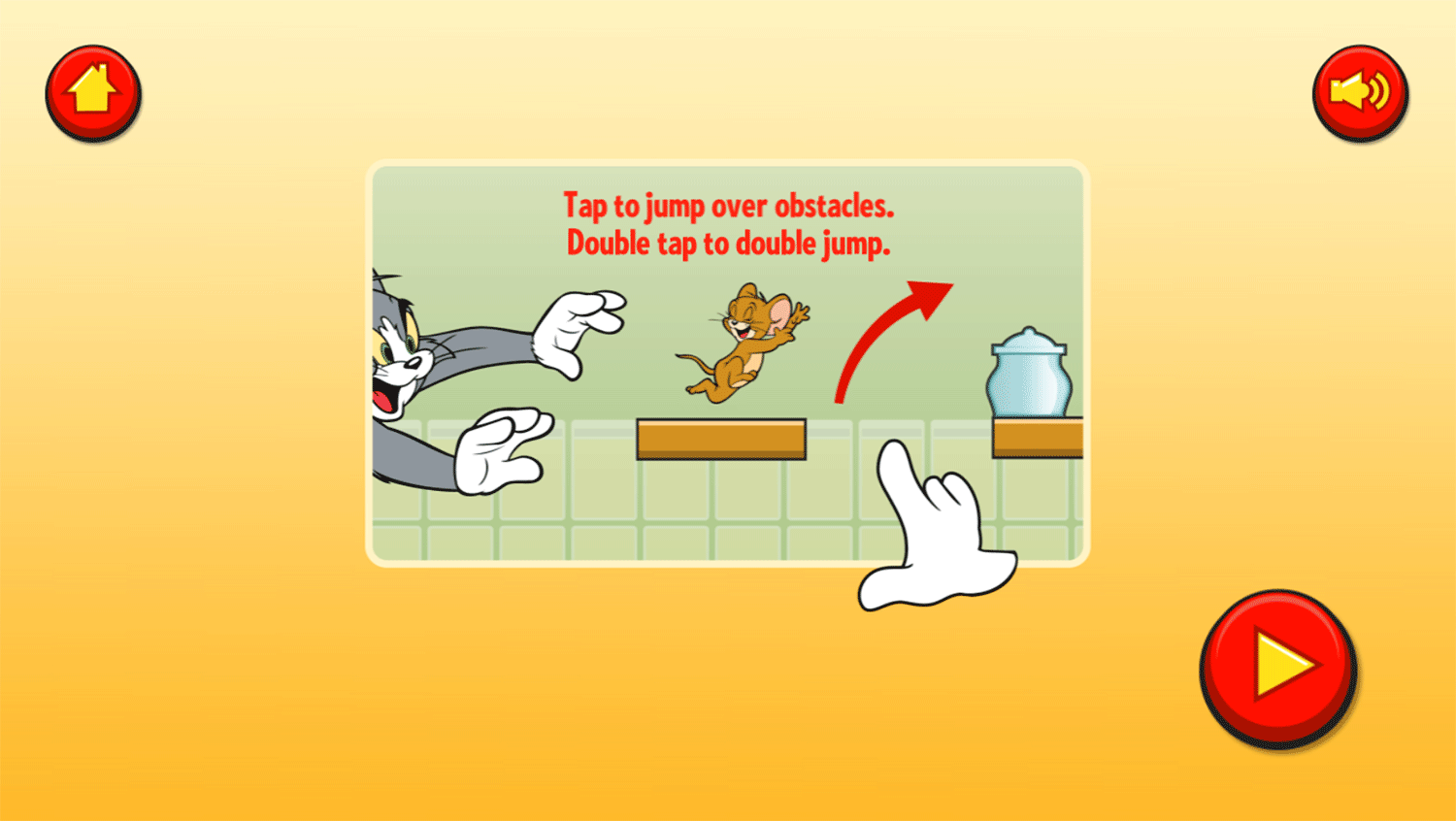 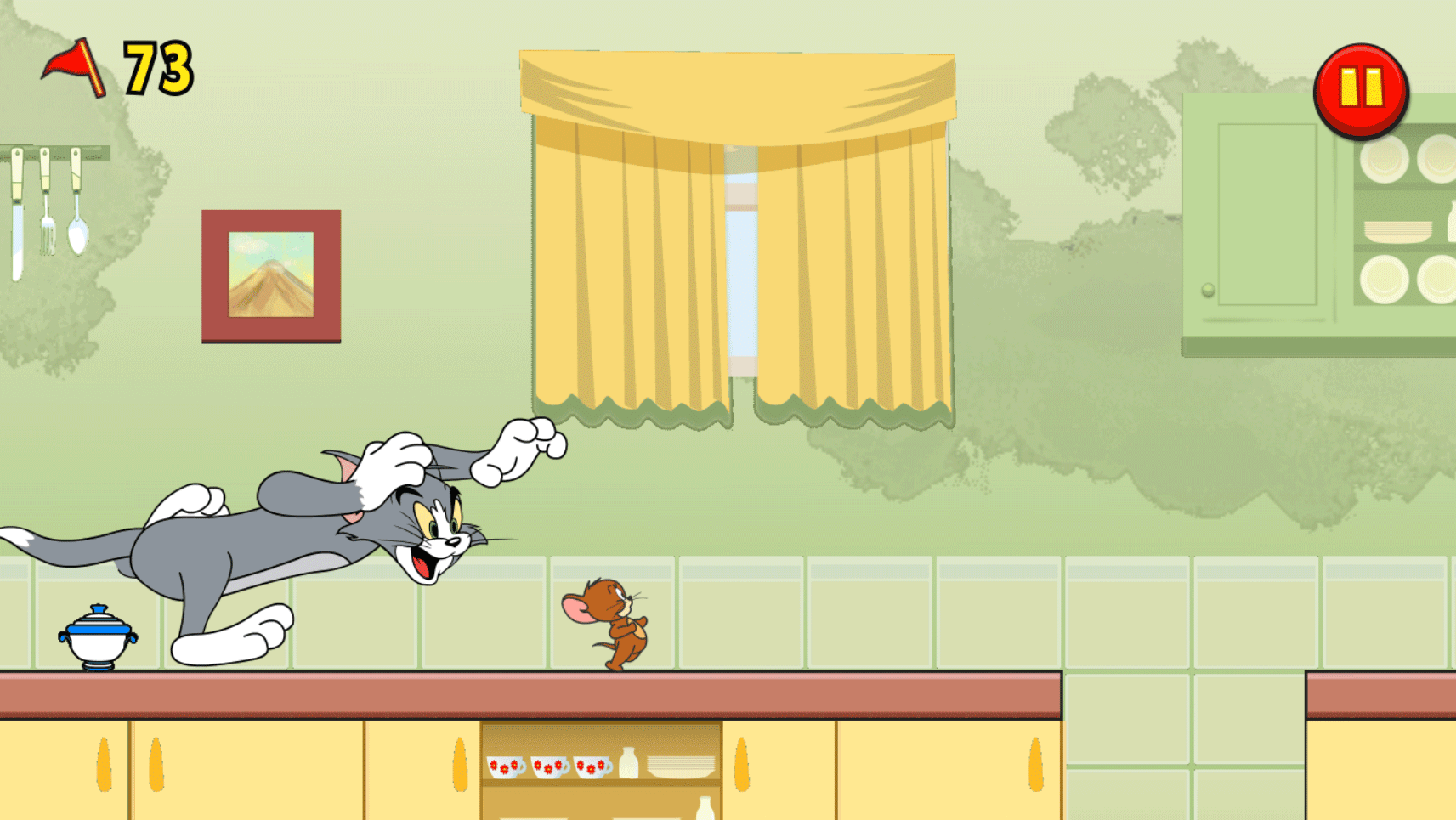 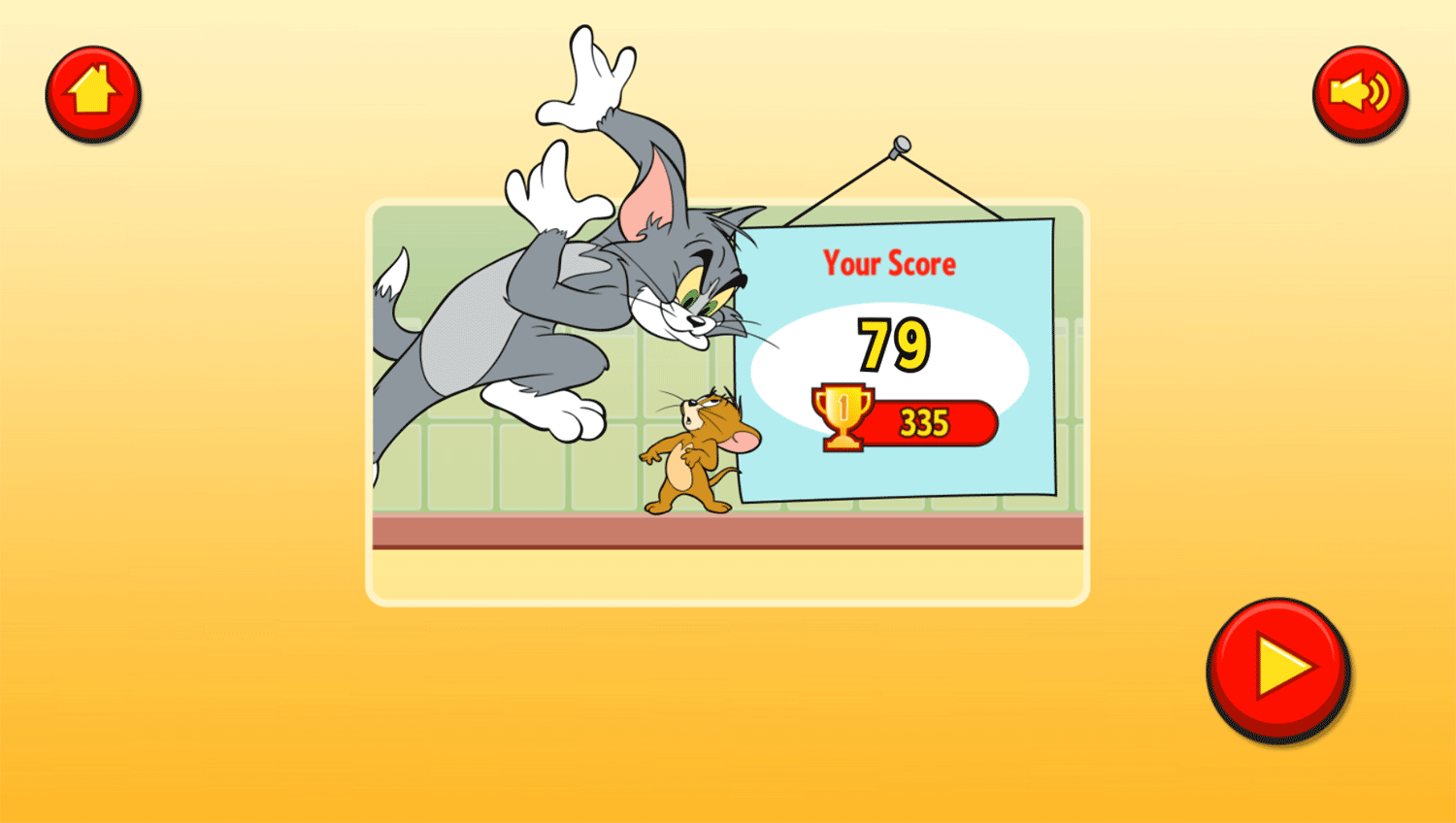 This game was published in these categories: Running, Tom & Jerry. You can visit any of them to select other fun games to play.