This is an interactive board game based on the popular cartoon series Tom & Jerry. Control Tom and spin the wheel to progress in the level. Compete with Butch and dodge traps to get to Jerry faster. Whoever gets to the finish line first wins the game. Have fun and play with friends.

Kids and adults can play this online board game by clicking in the window below.

Play as Tom or Butch and spin the wheel to progress in the board game faster. Compete with the other player and avoid traps to be ahead. Get to the Jerry first to win the game.

Like This Game? Review This Tom & Jerry Multiplayer Game for Kids 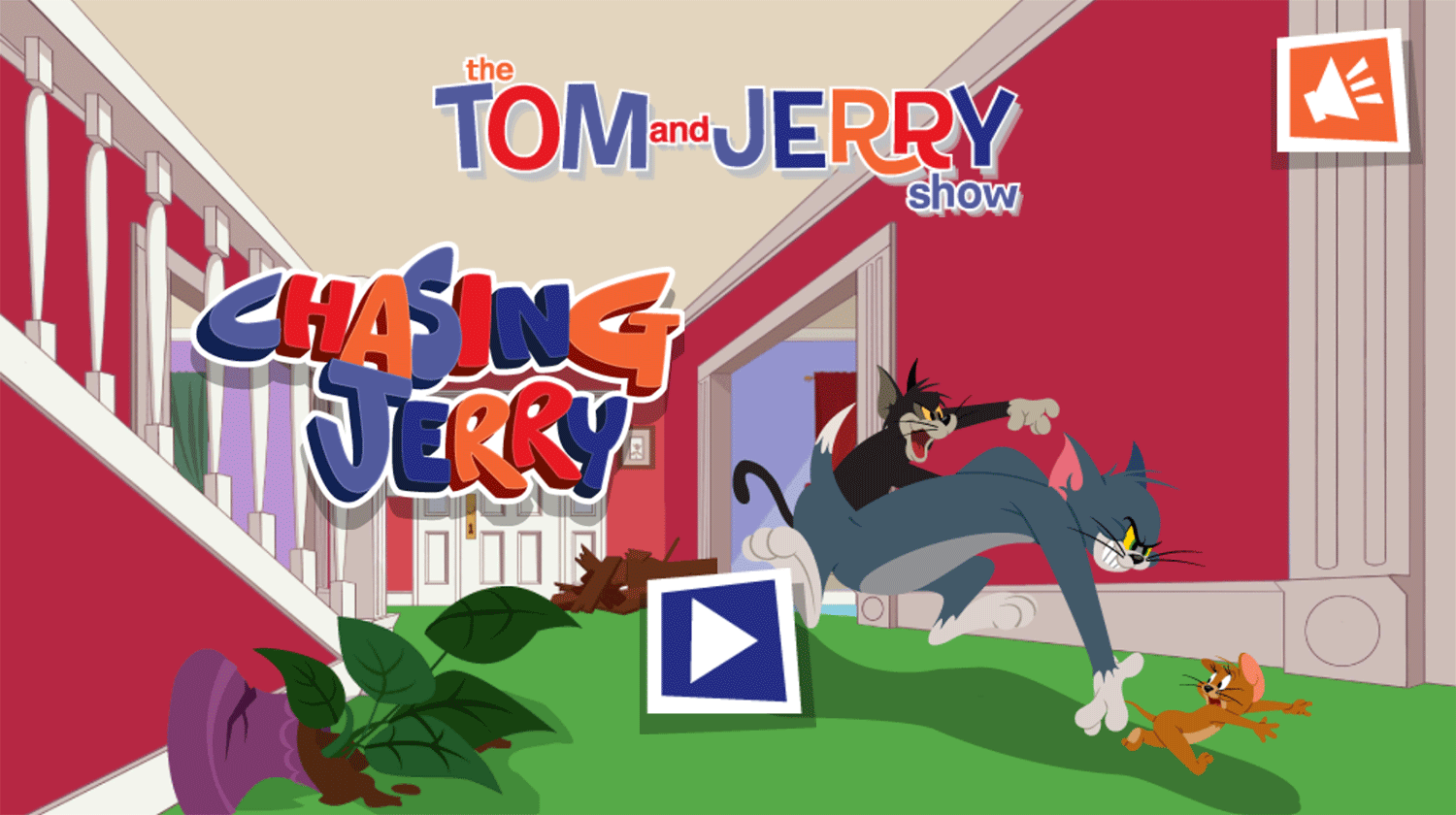 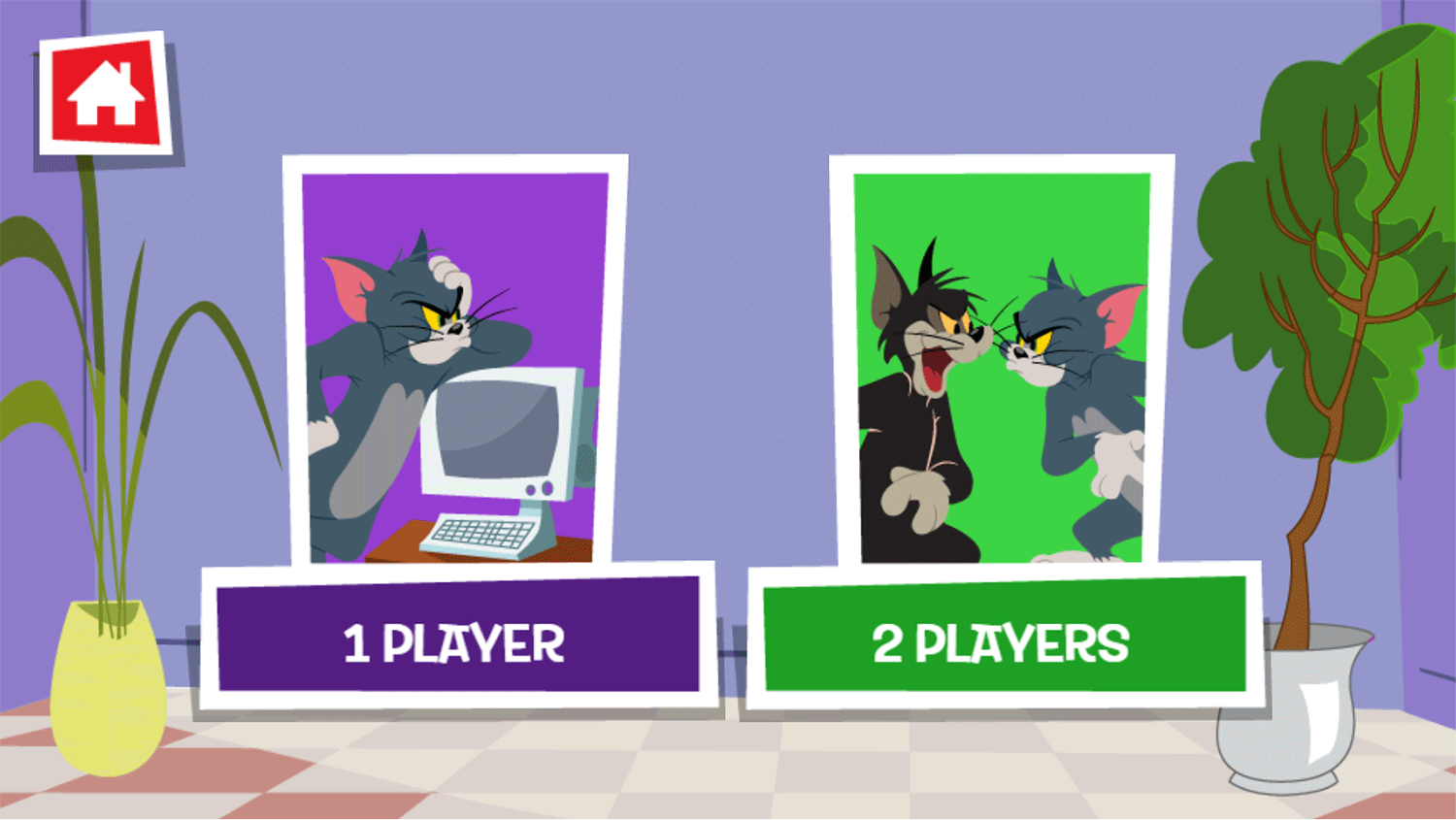 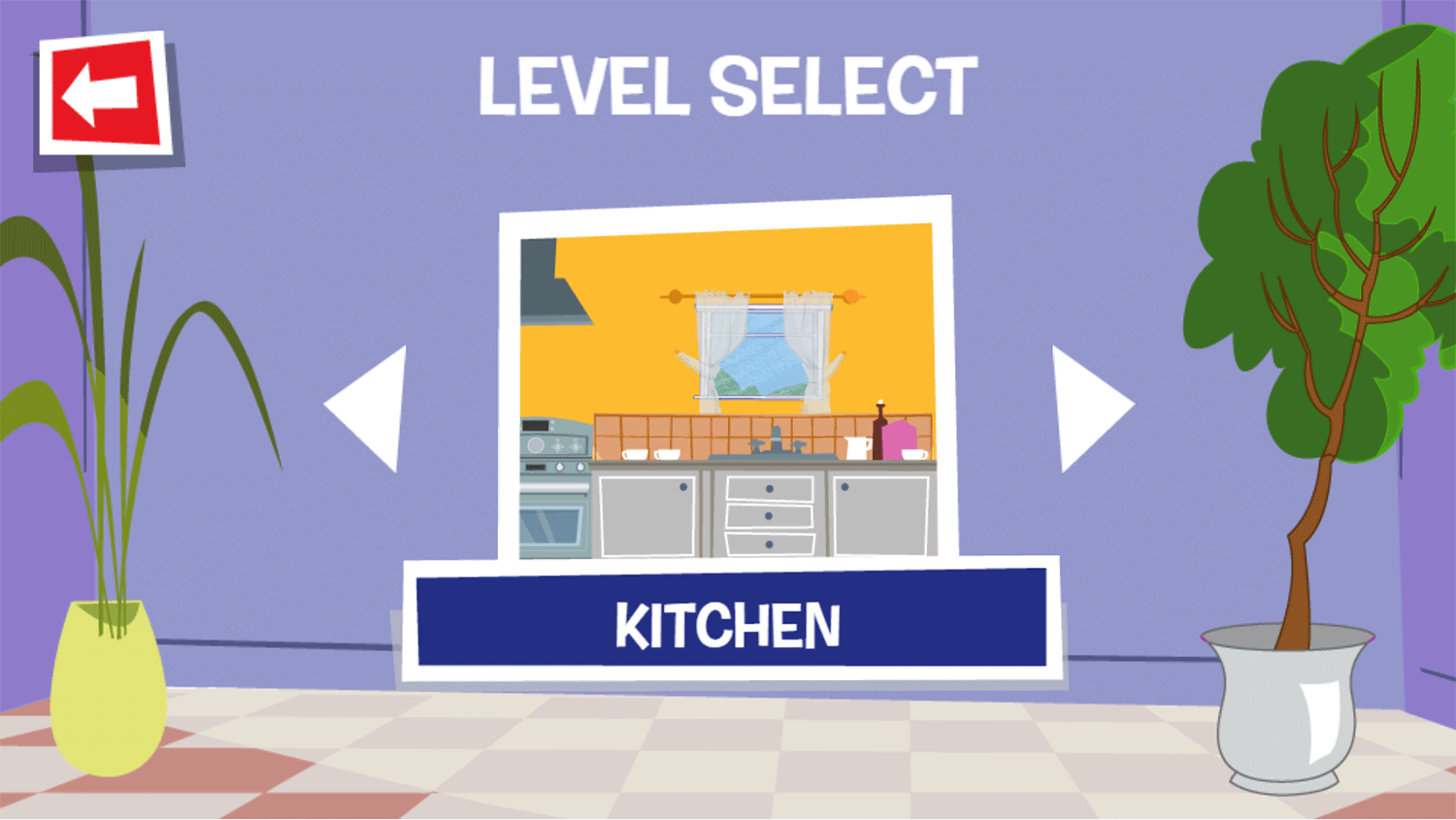 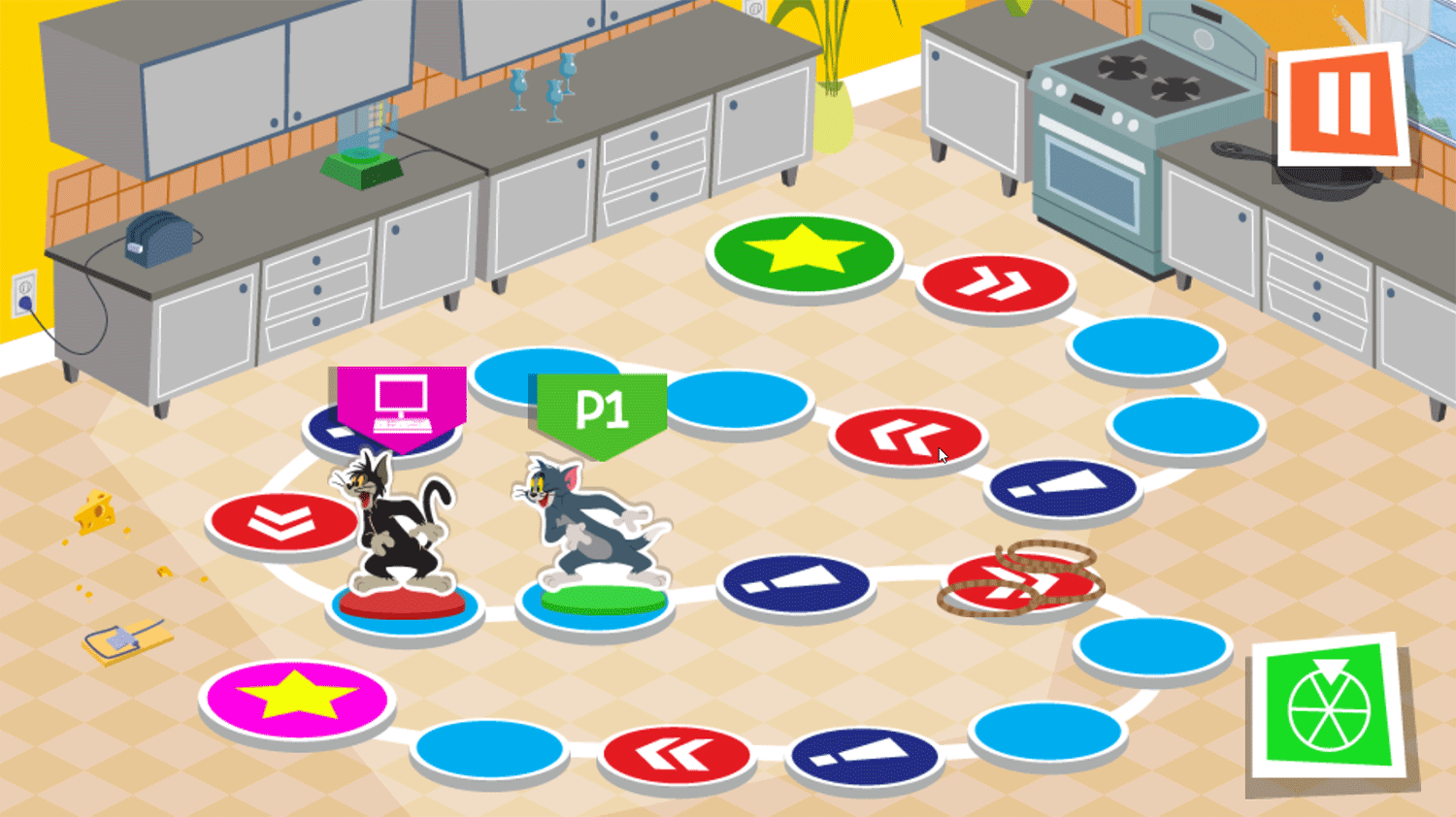 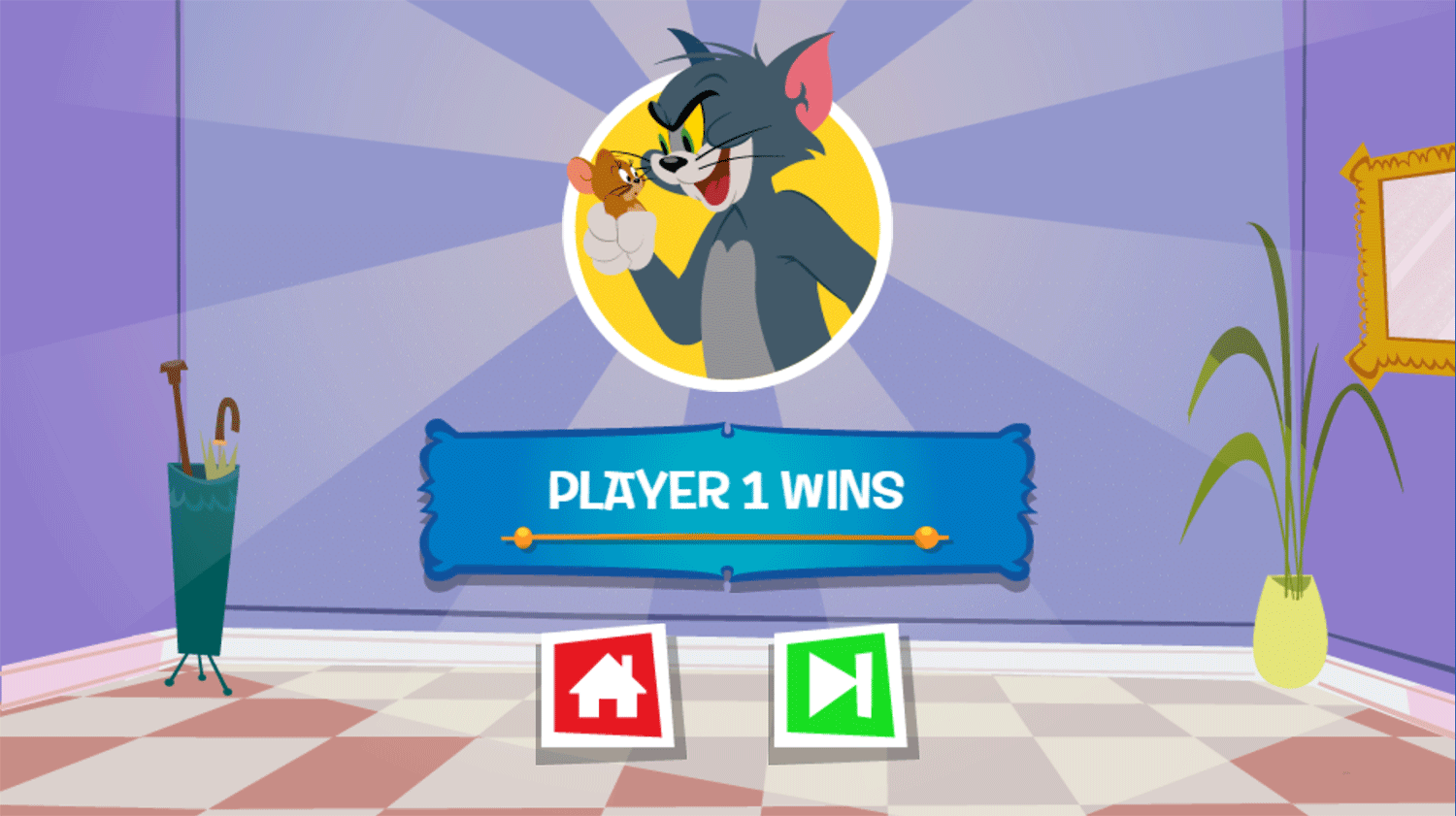 This game was published in these categories: Board Games, Tom & Jerry. You can visit any of them to select other fun games to play.