This is a fun running game where you play Jerry collecting as much chocolate as he can while avoiding being caught by Tom.

Children and adults can play this free chase game by clicking in the window below.

Alternatively kids and parents can play this cartoon chasing game as a web application here.

Depending on your browser configuration you may need to click slightly above the start button to begin the game & to restart at the end of a playthrough.

Jerry automatically runs. Tap the up arrow to jump, the down arrow to duck and the right arrow twice to do a cookie rush. 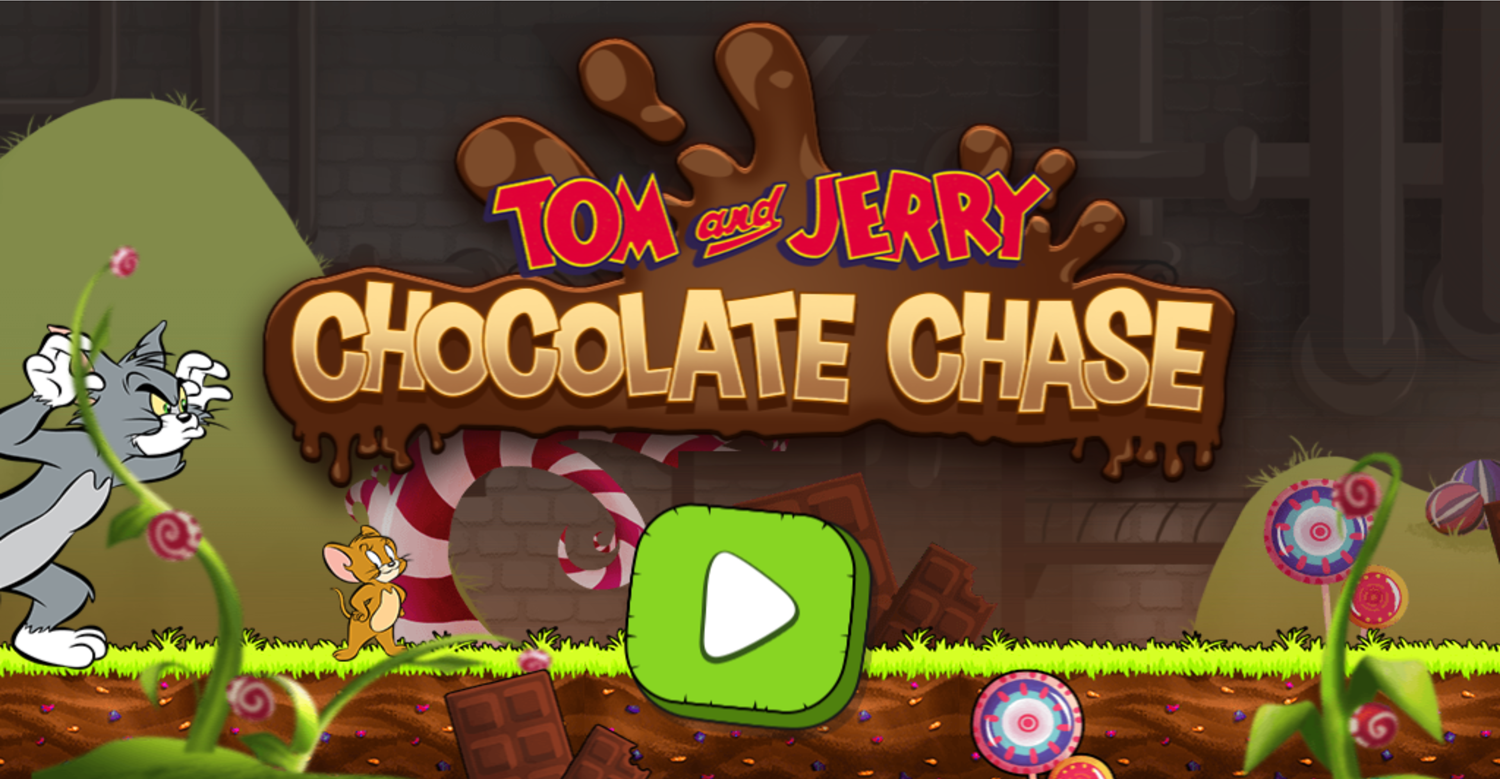 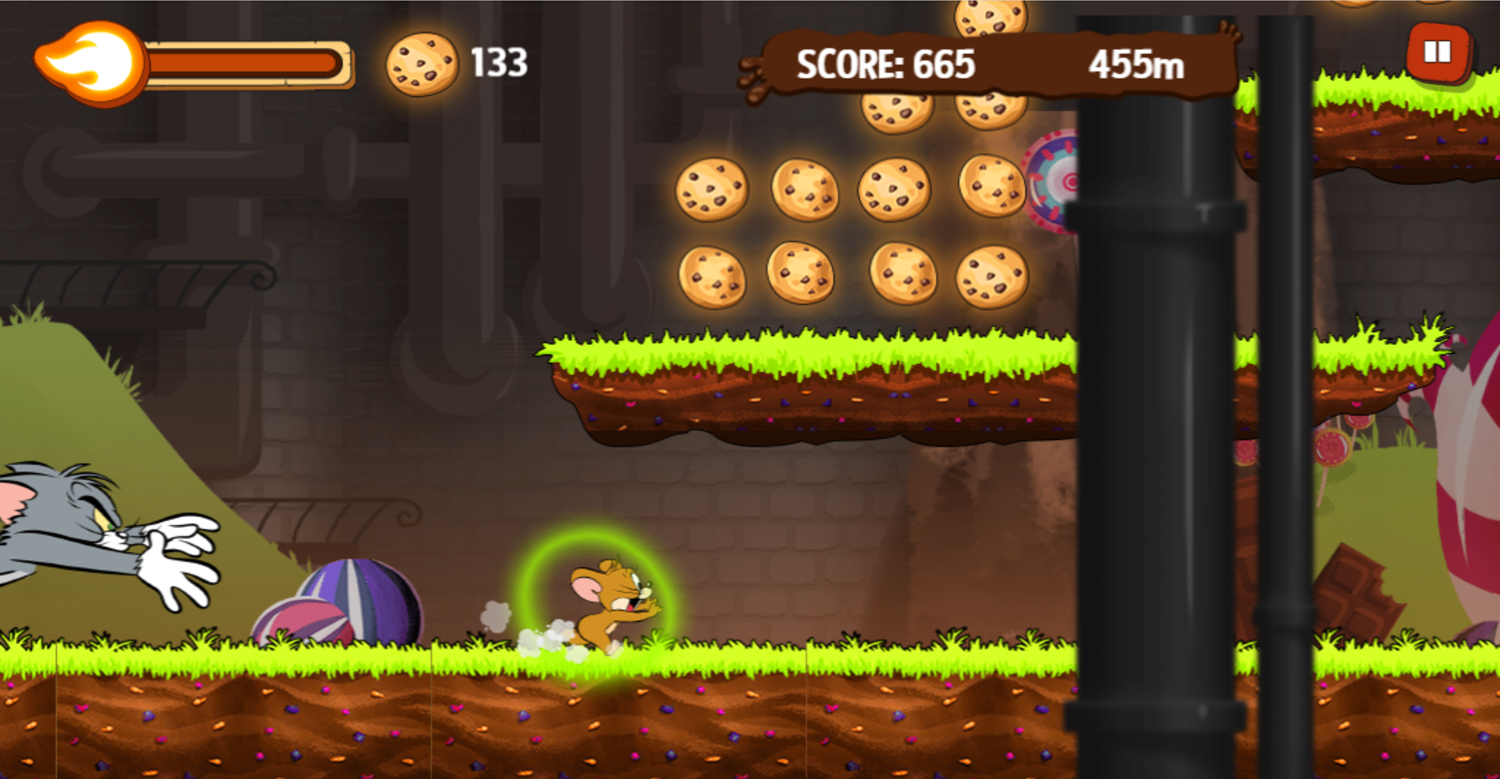 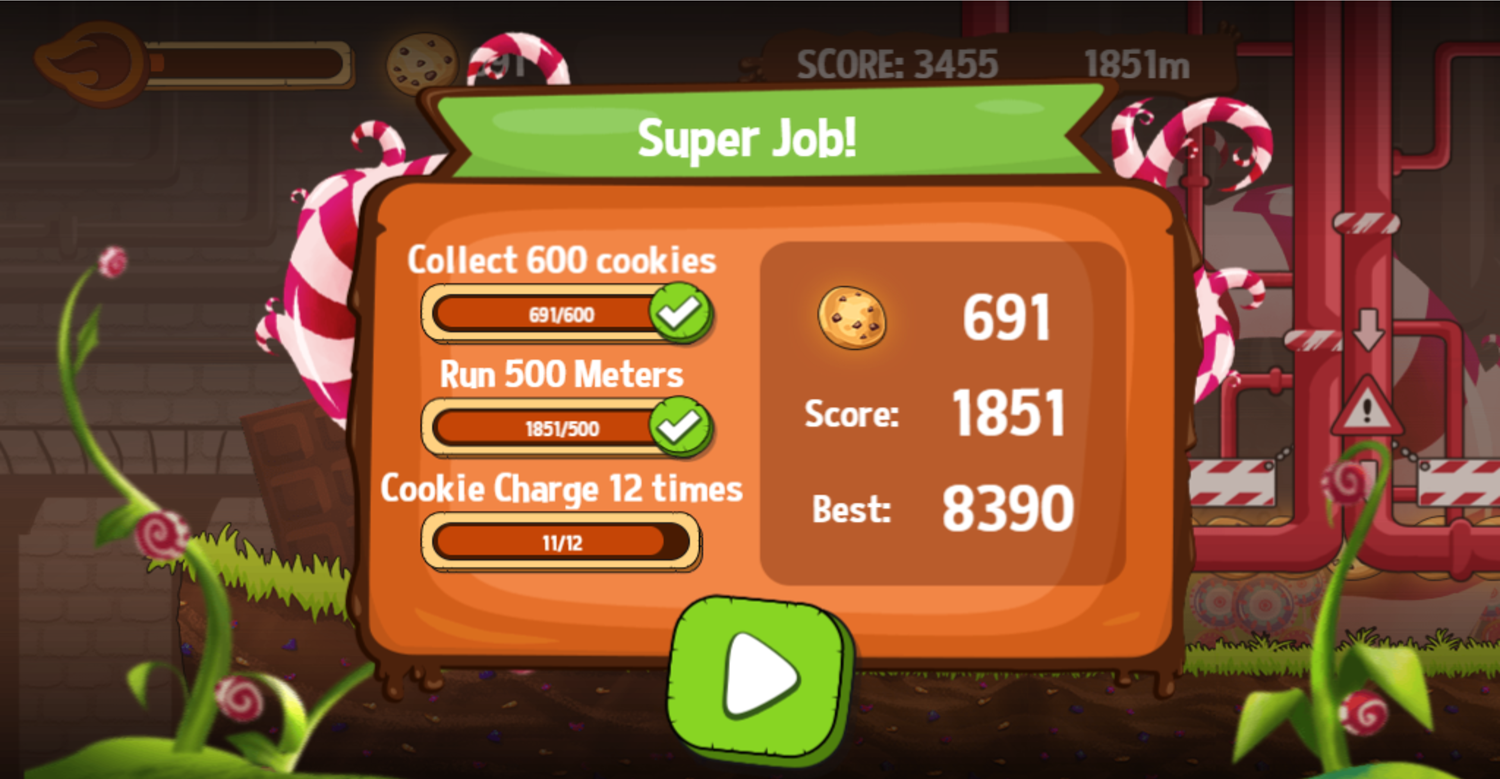 One comment on "Tom and Jerry Chocolate Chase Game: Avoid the Cat"