Kids and adults can play this online TMNT fighting battle game by clicking in the window below.

Fight villains, power up, and save the city. 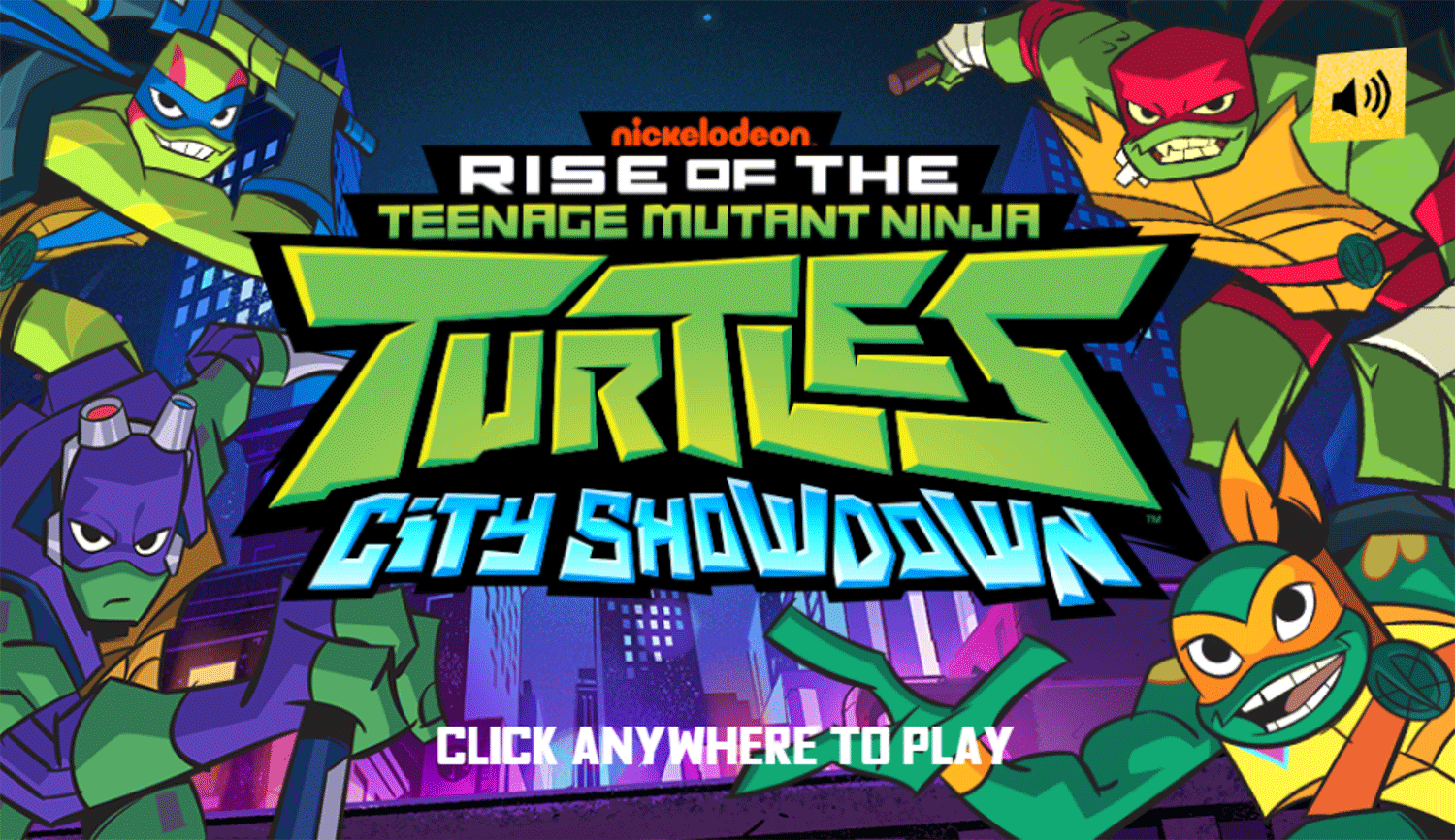 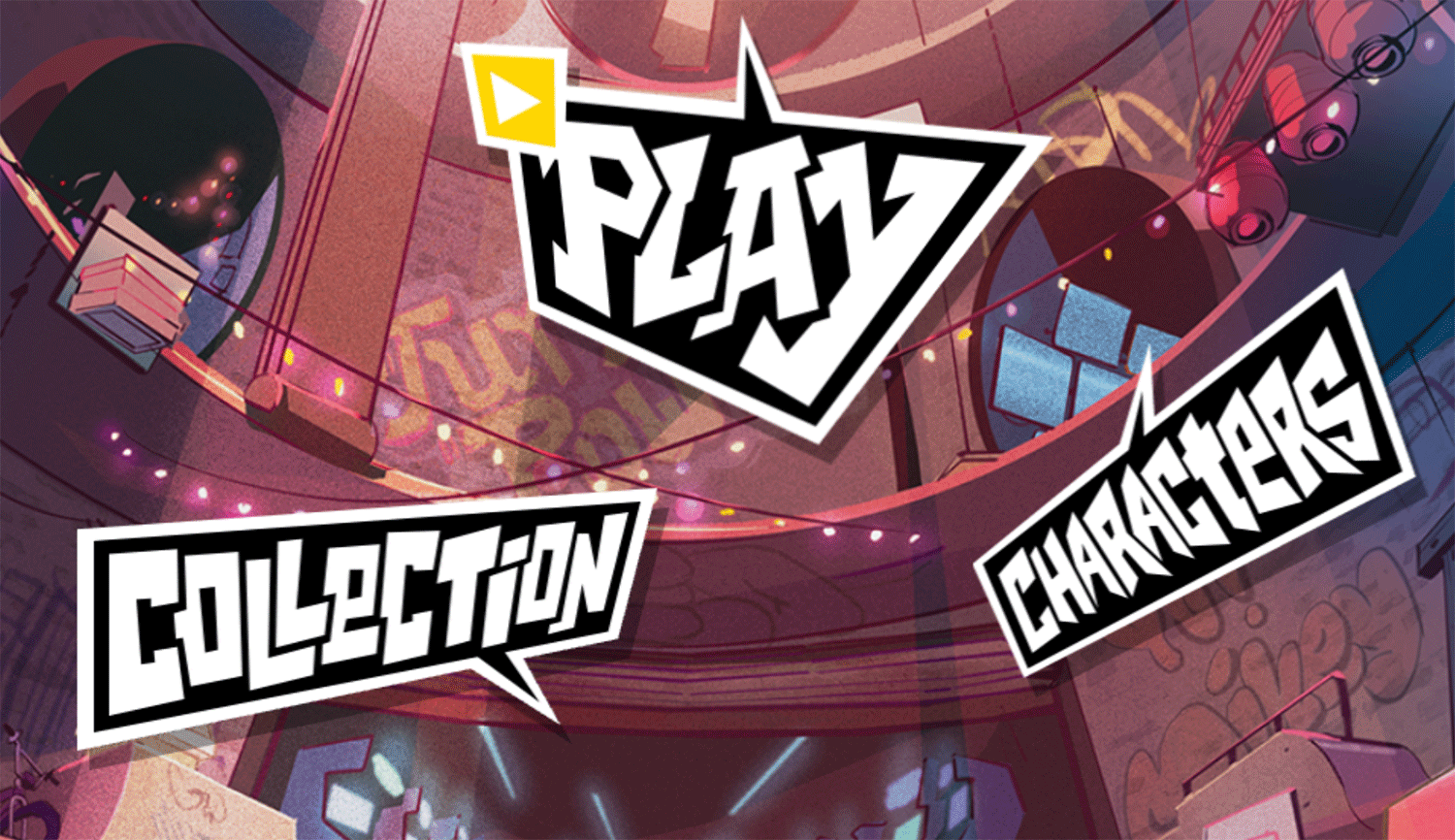 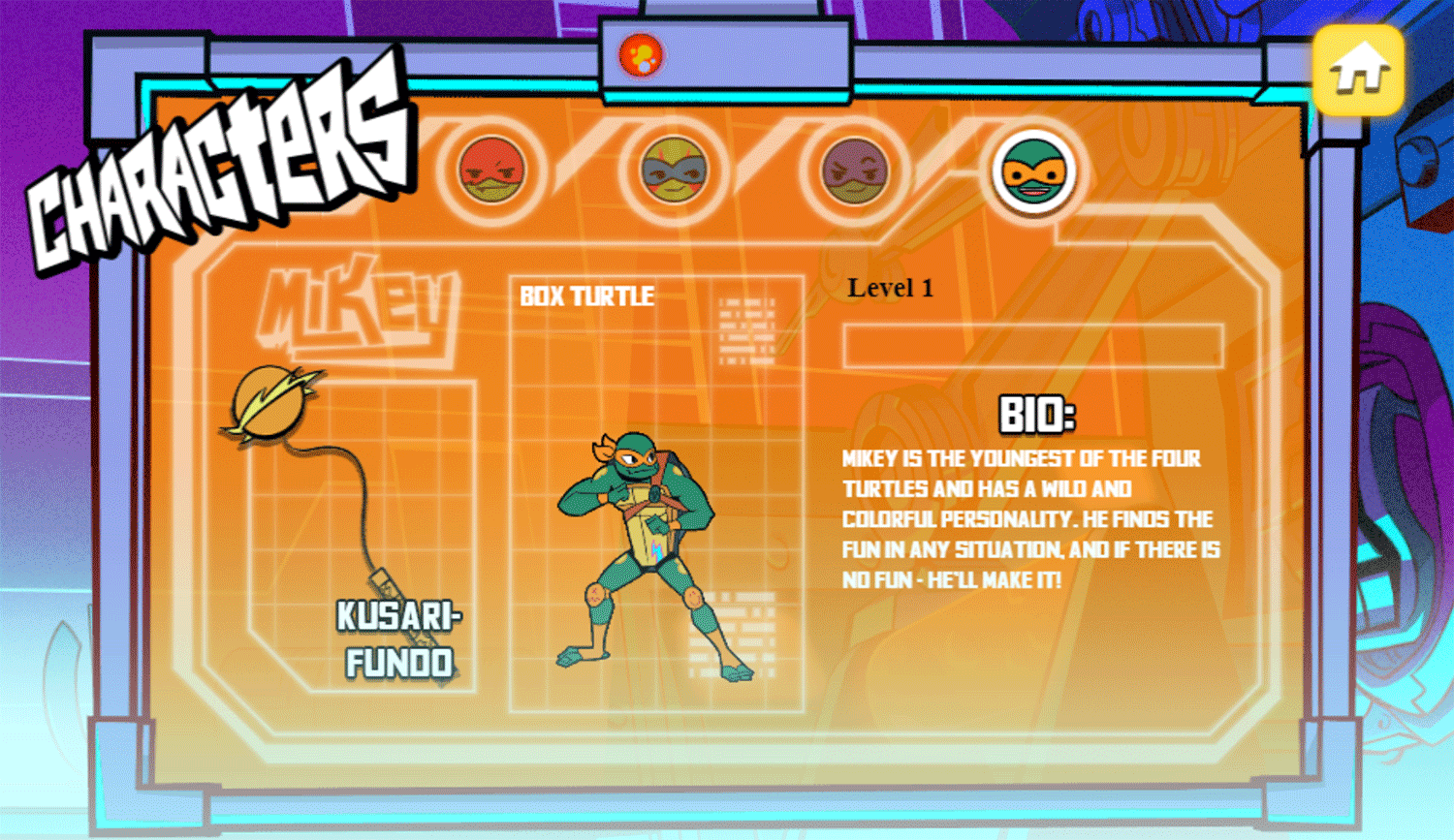 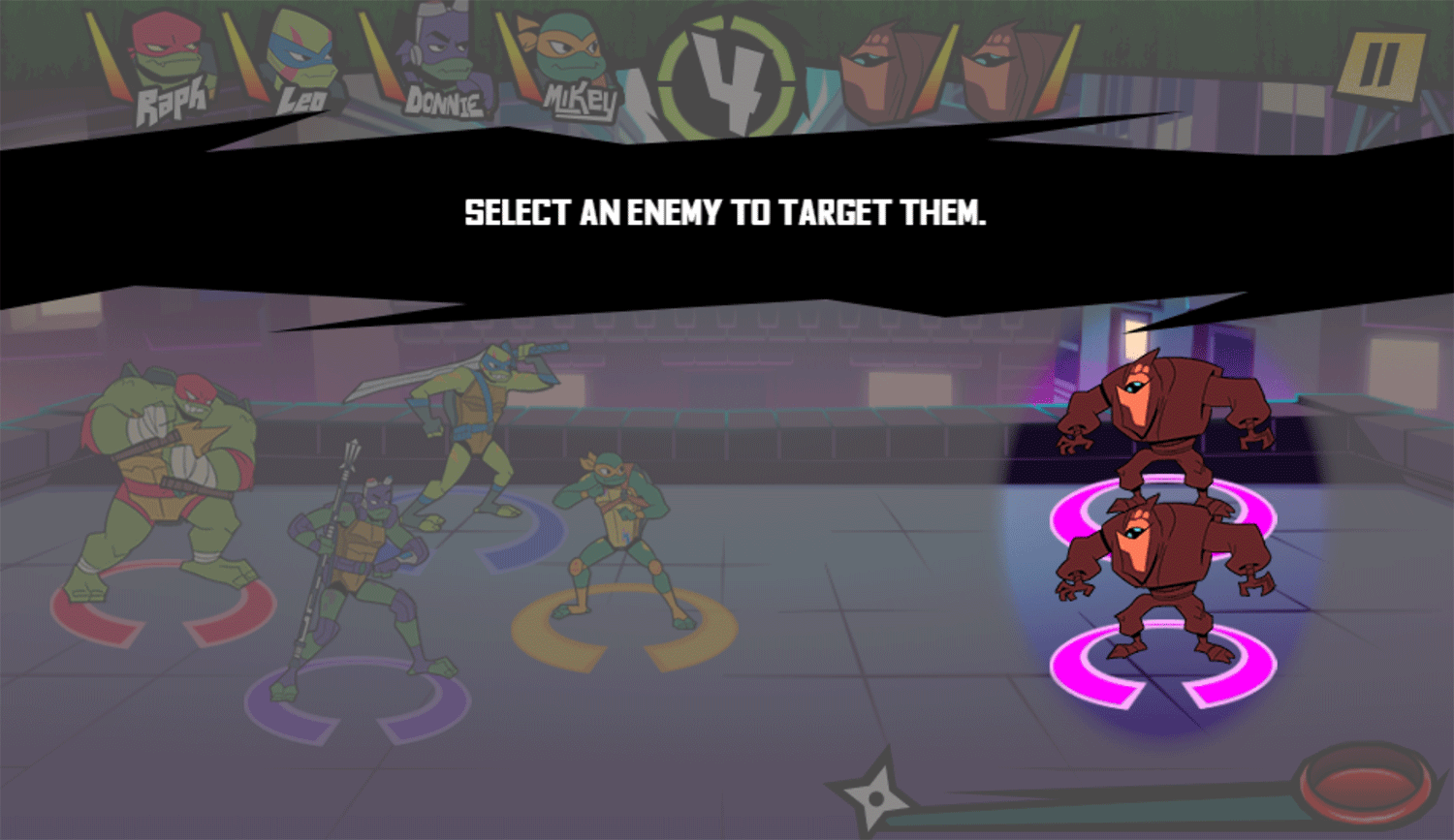 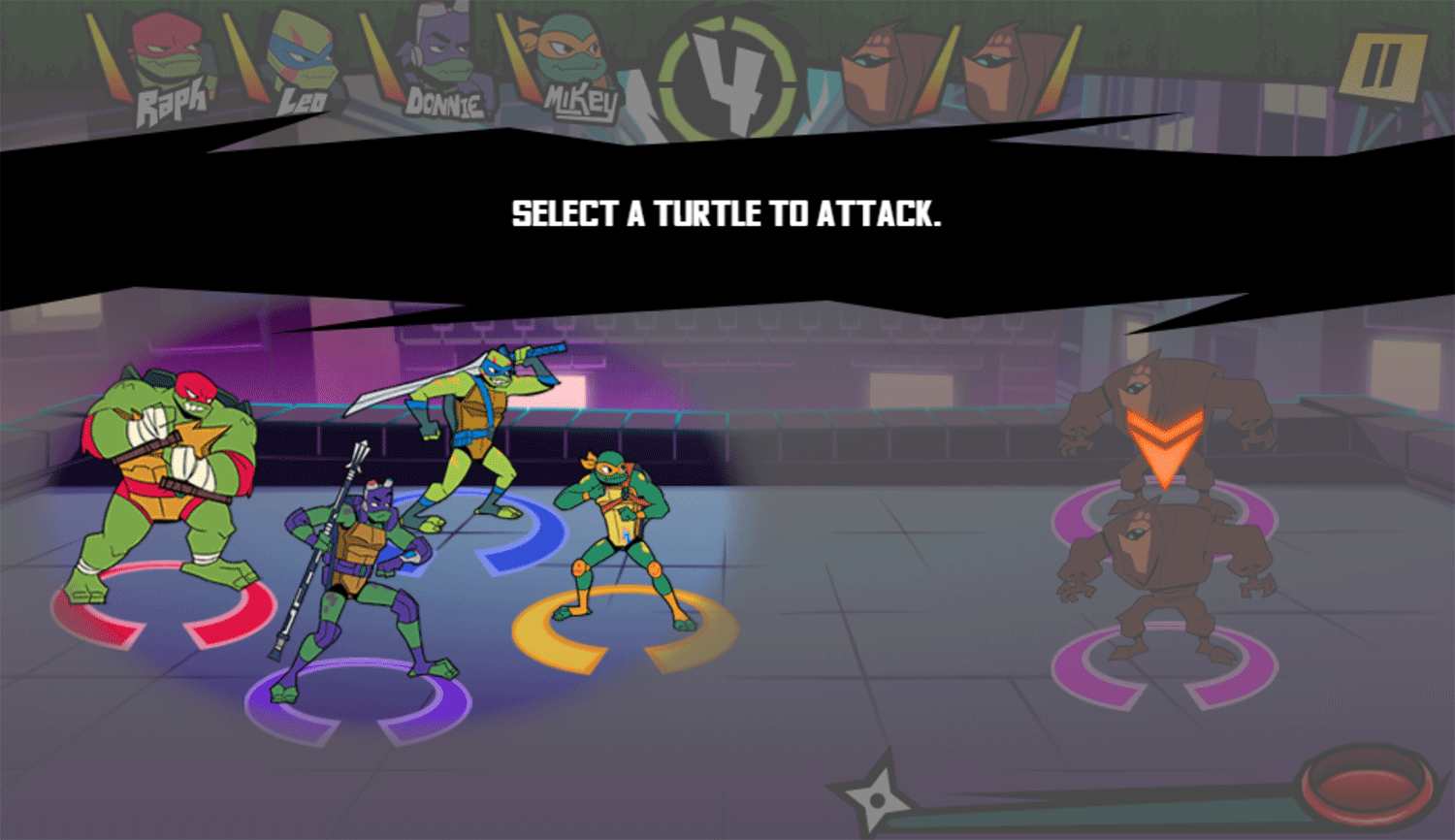 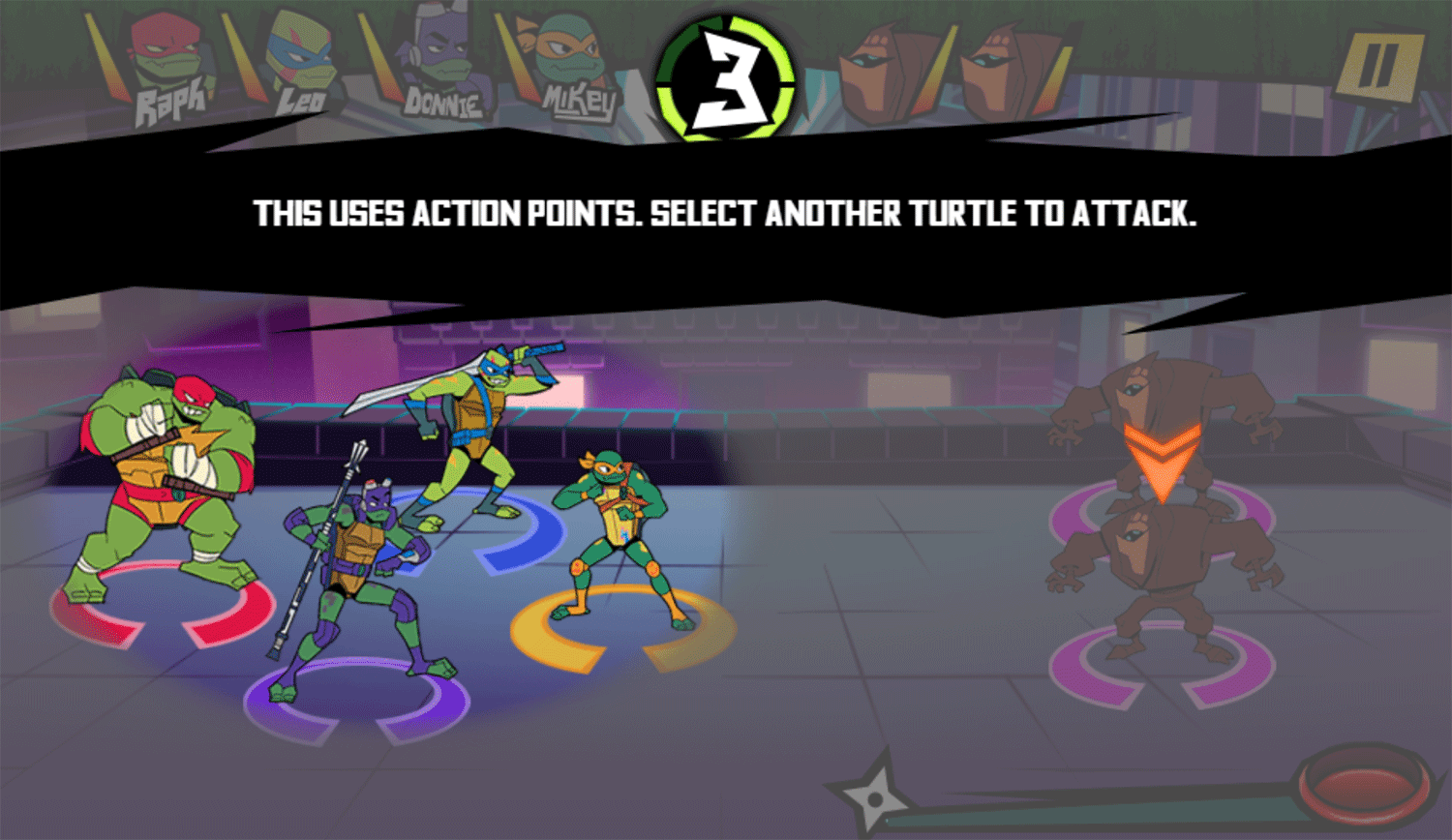 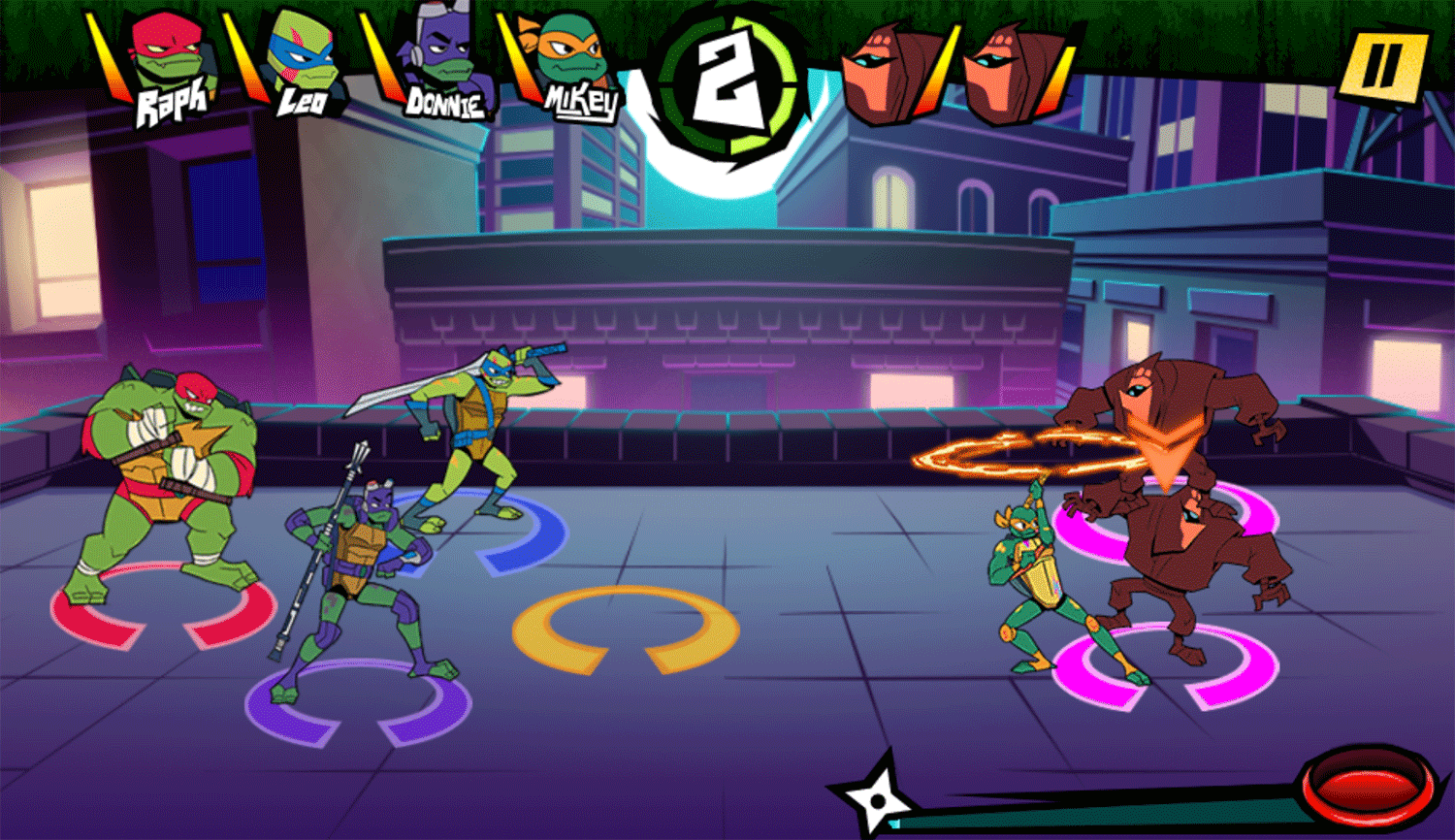 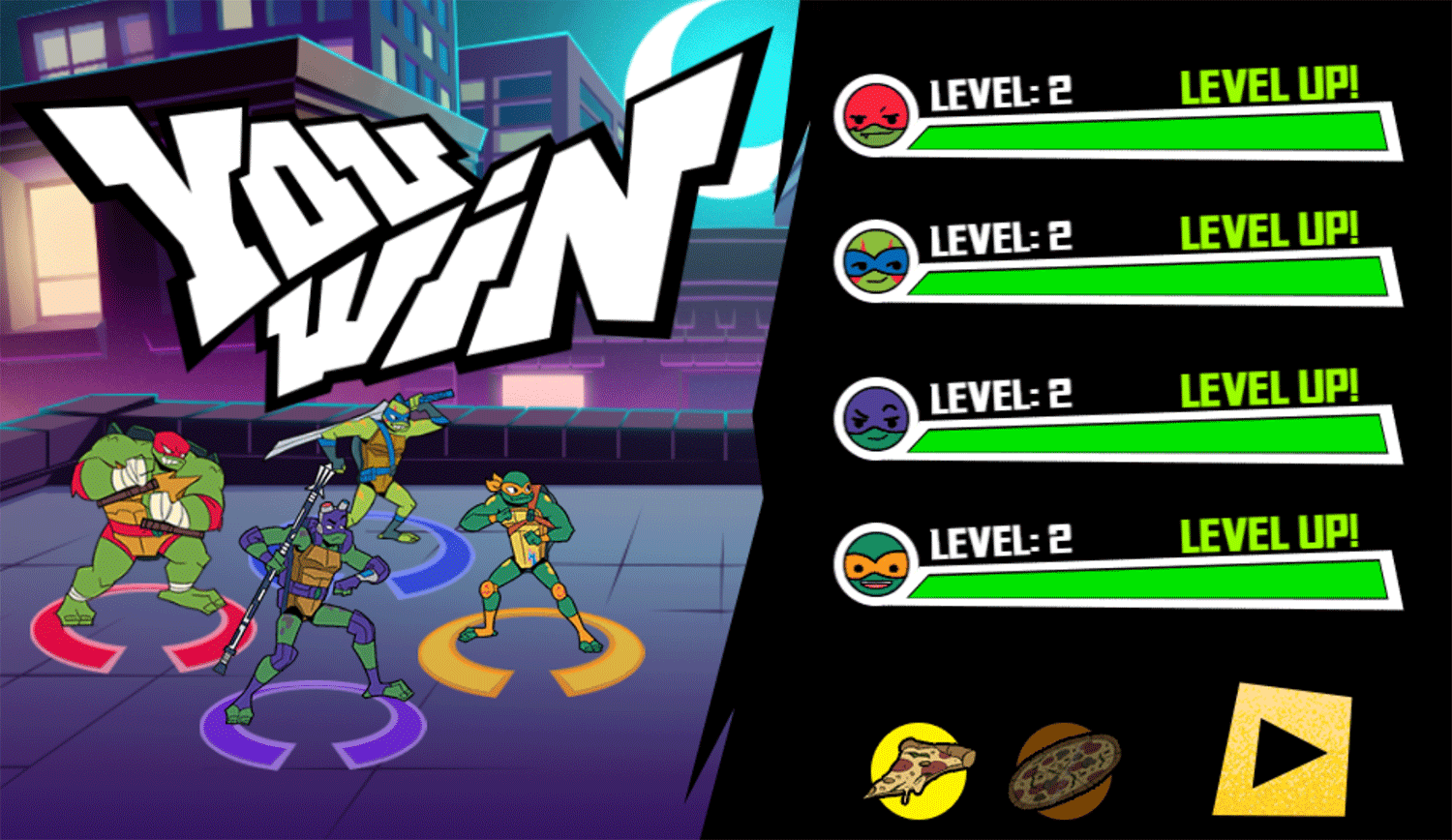 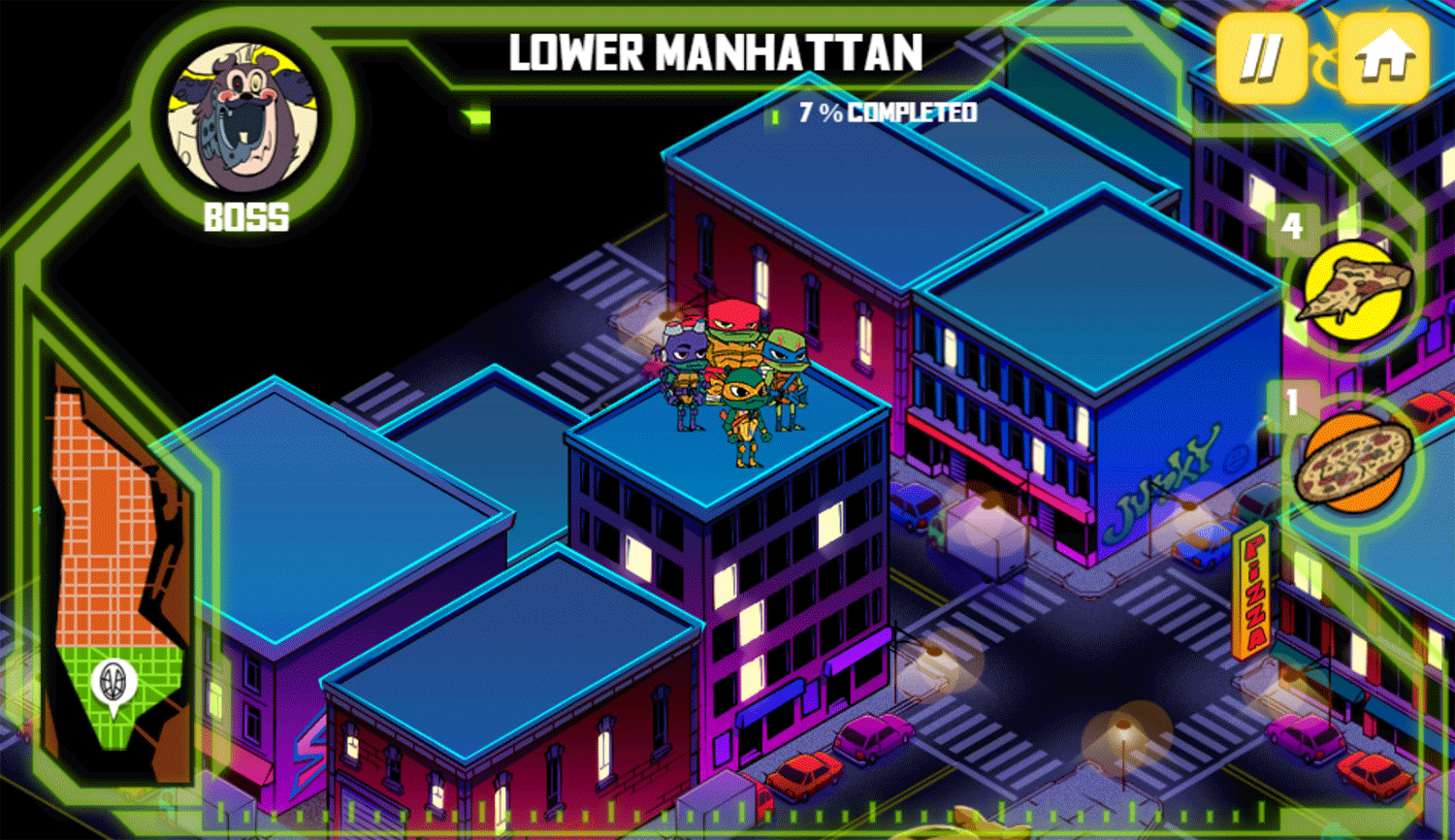 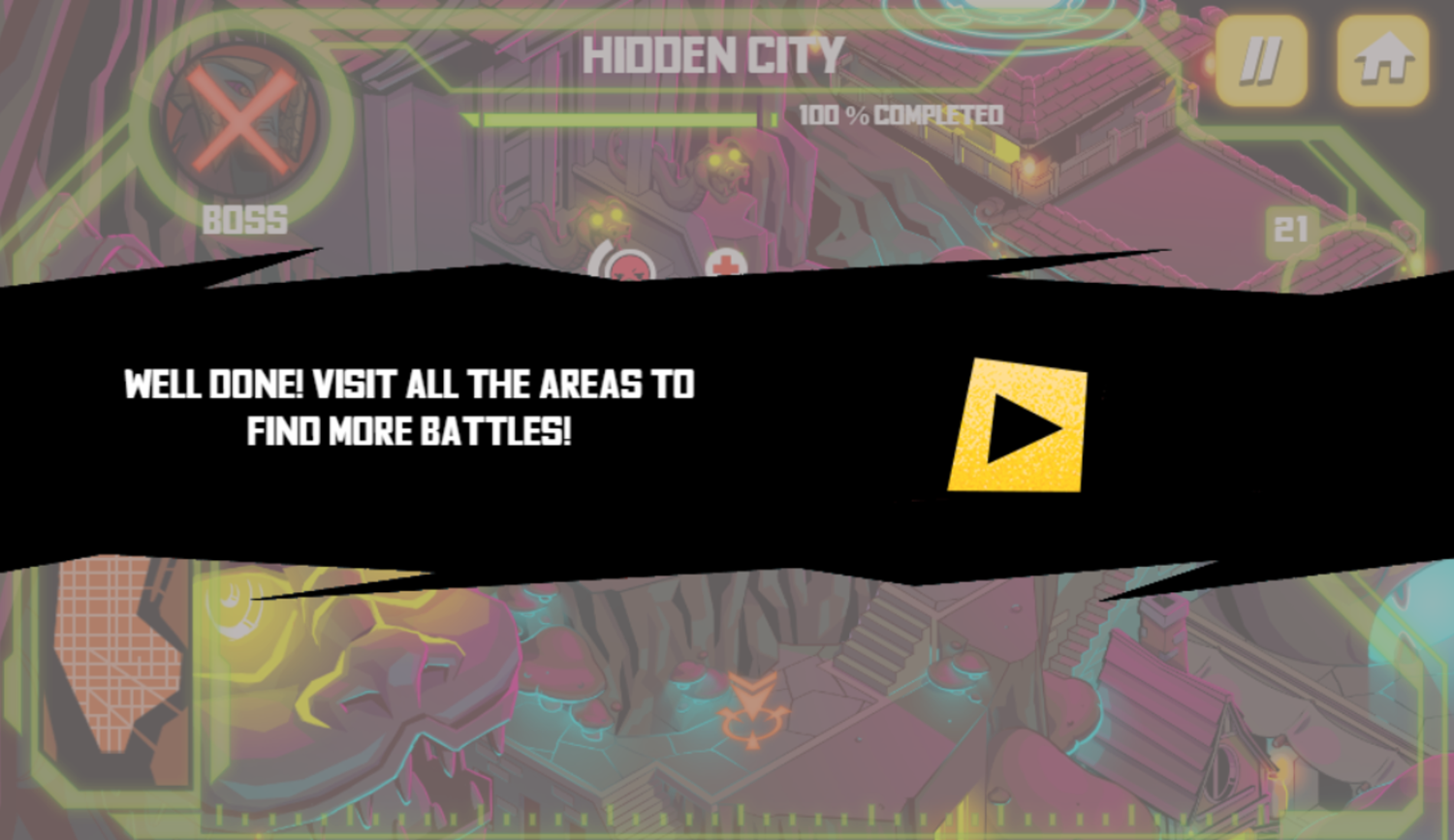 This game was published in these categories: Fighting, RPG, TMNT. You can visit any of them to select other fun games to play.