The Teen Titans and various villains are putting their robot battling skills to the test. Choose a hero or villain and pit them against 5 challengers. Defeat all of them to become champion. This game is a sequel to Teen Titans Go Jump Jousts.

Children and parents can play this cartoon vs fighting game by clicking in the window below.

Alternatively kids and adults can play this single-player or 2 player cartoon fighting video game or free as a web application here.

As any member of the Teen Titans or various villains, defeat 5 enemies in a row to win the Jump Joust 2 championship. Keep playing using all the available characters to unlock more contenders. 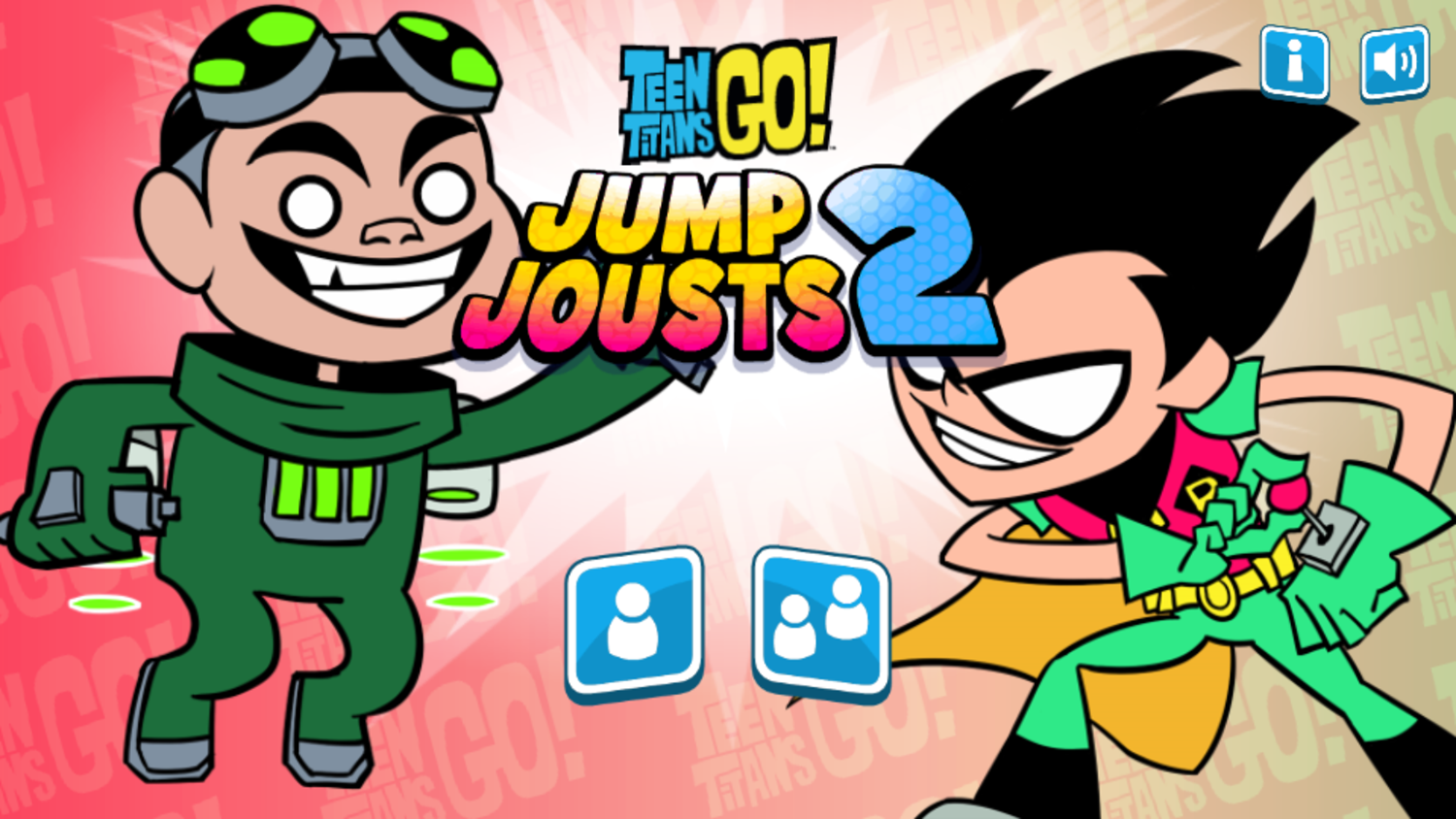 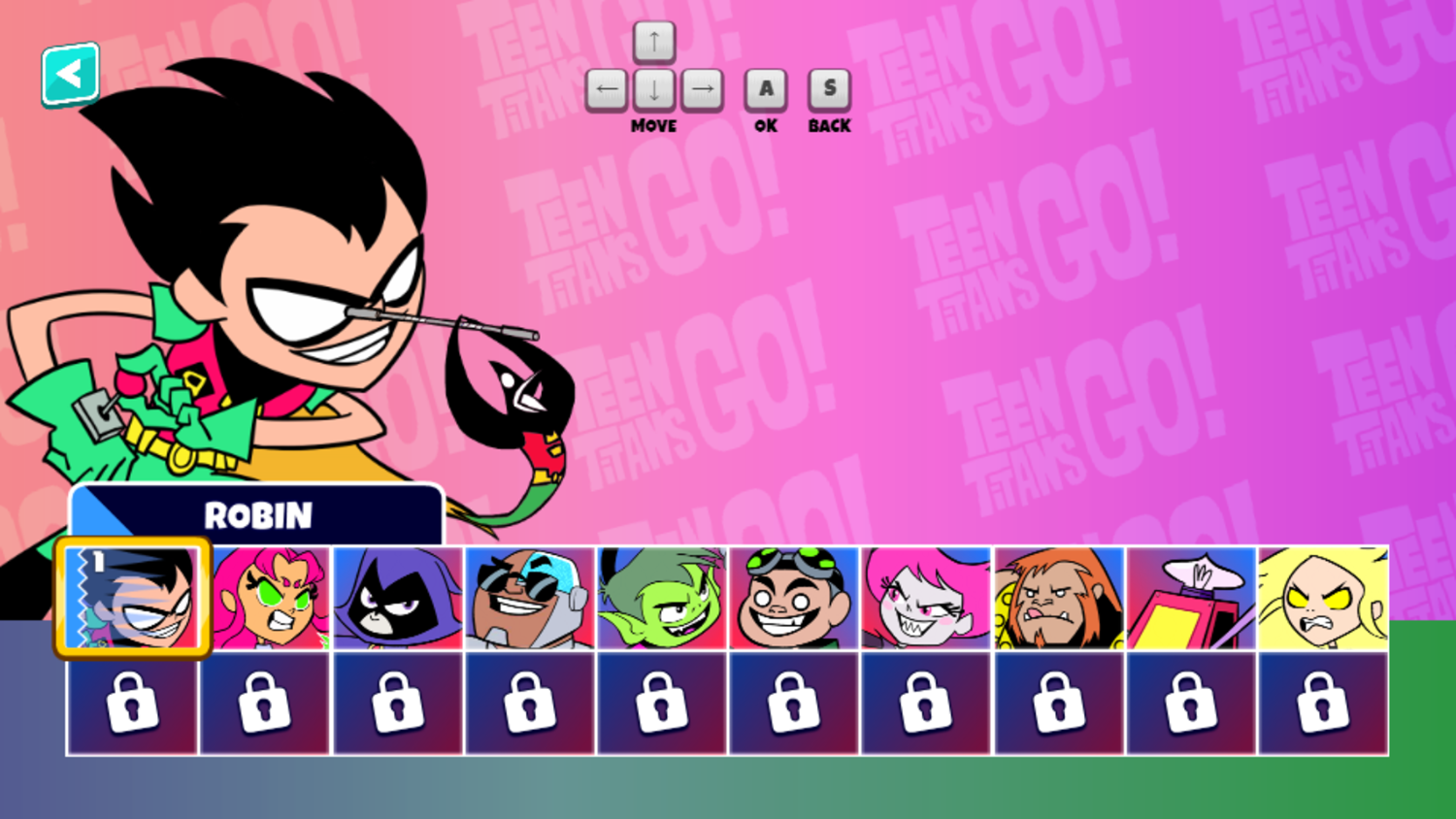 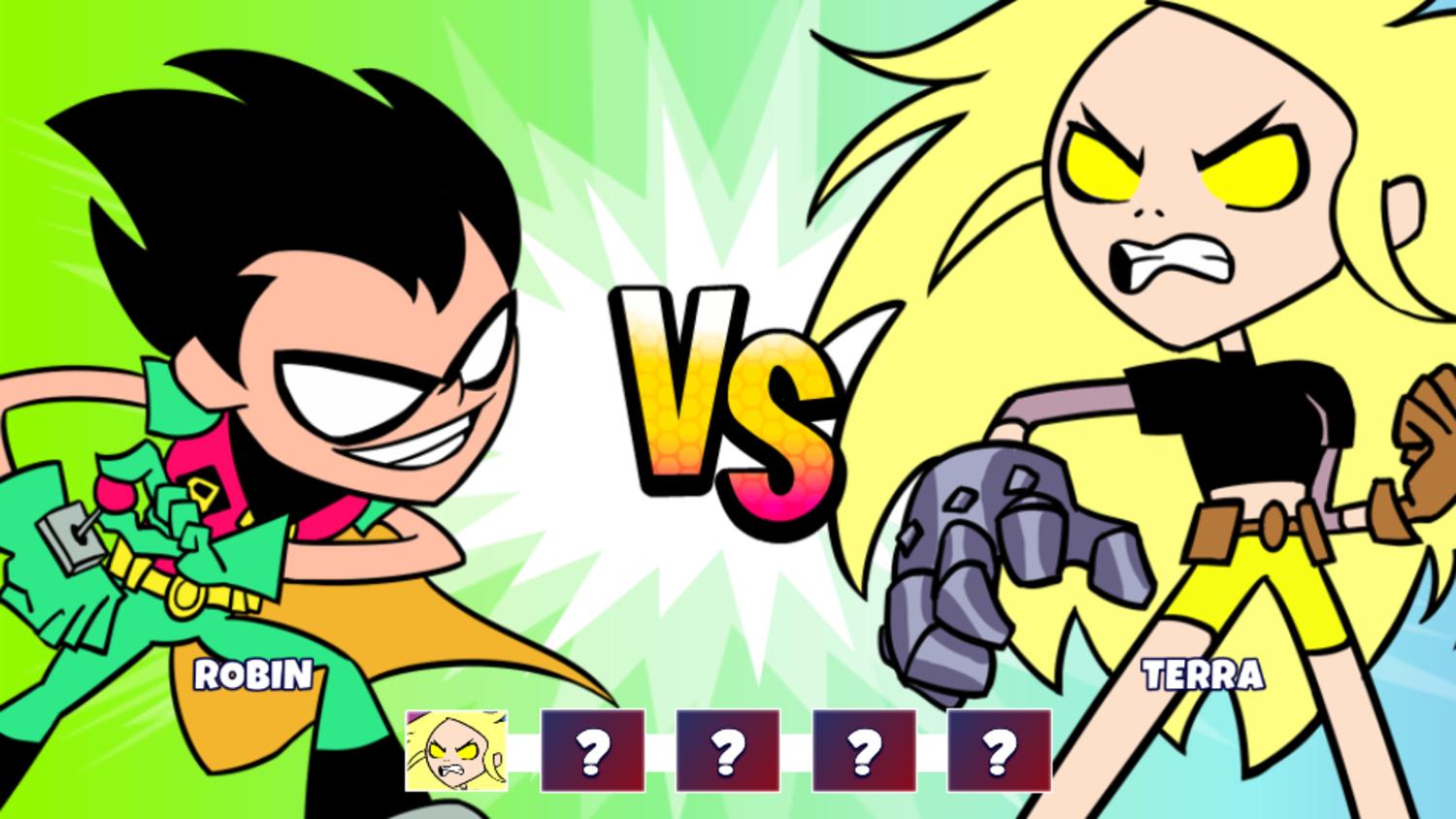 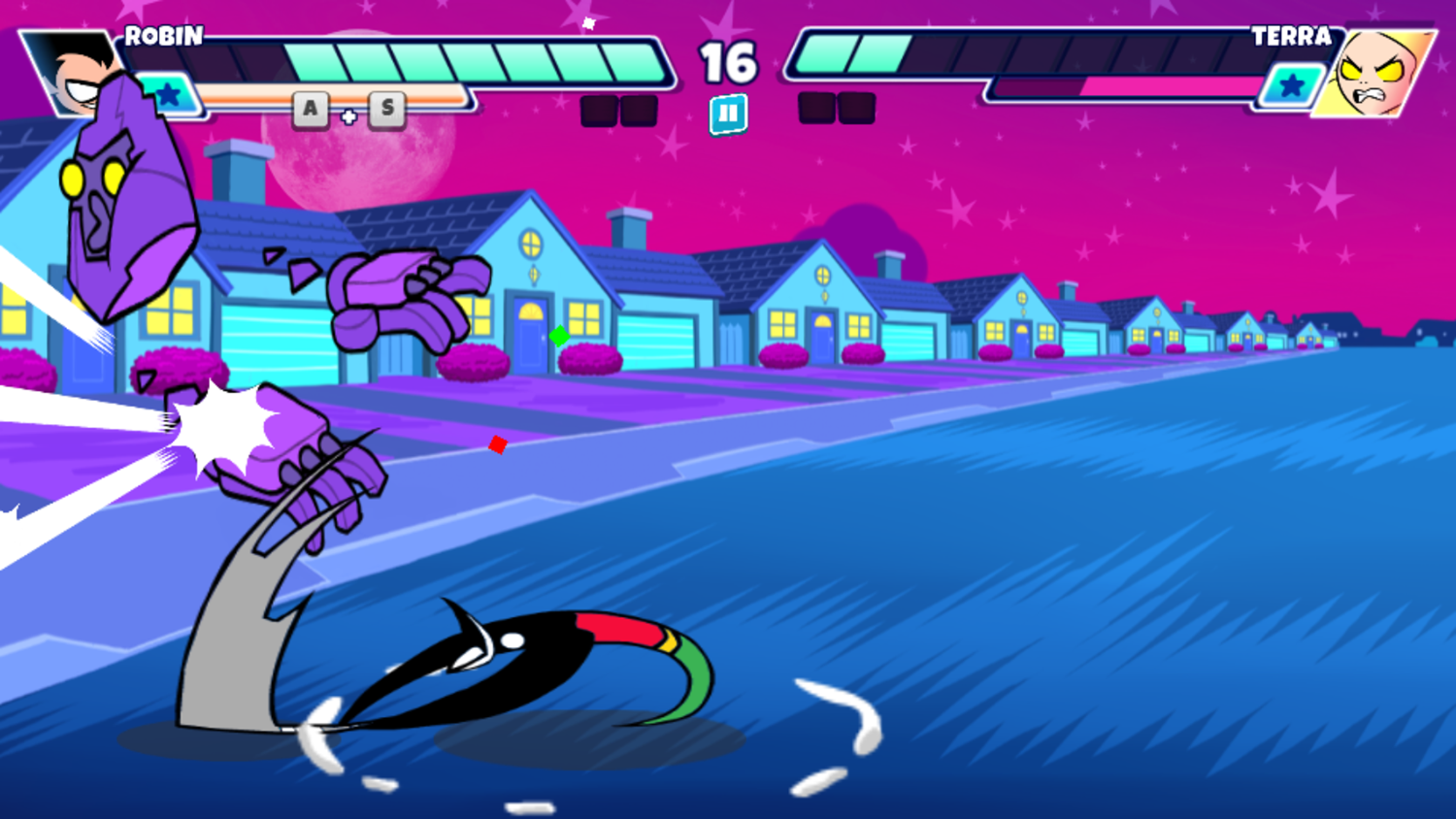 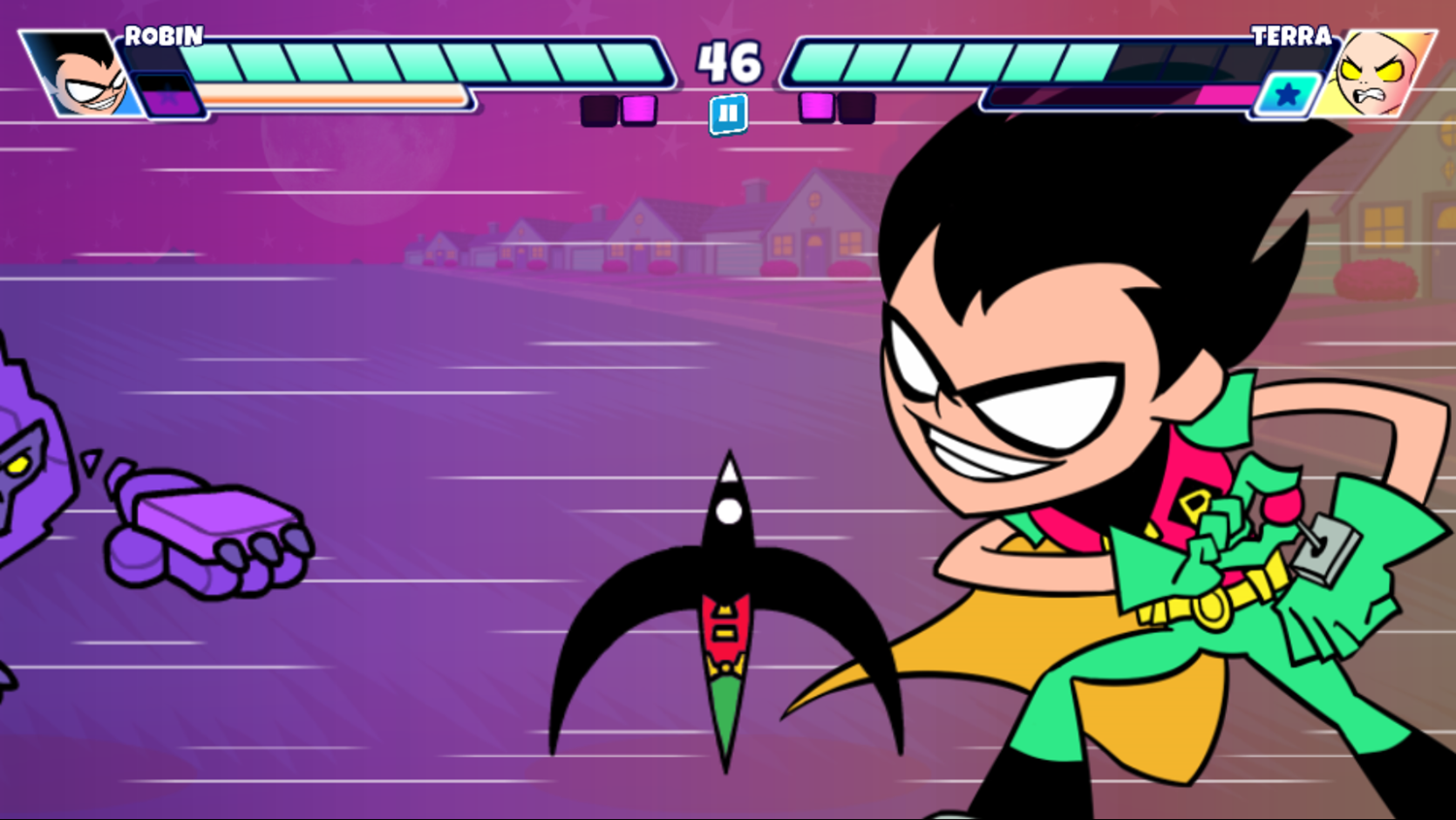 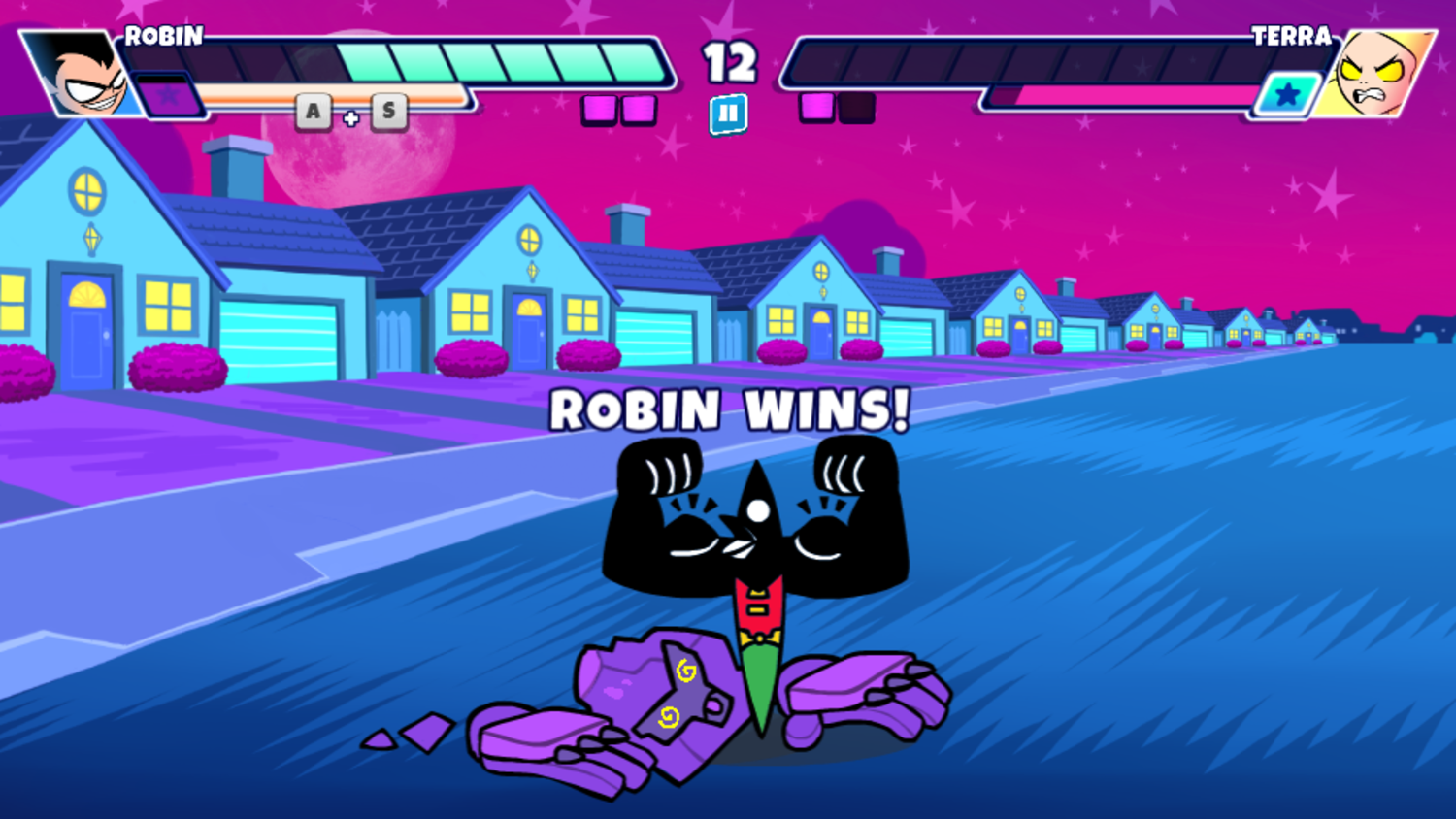 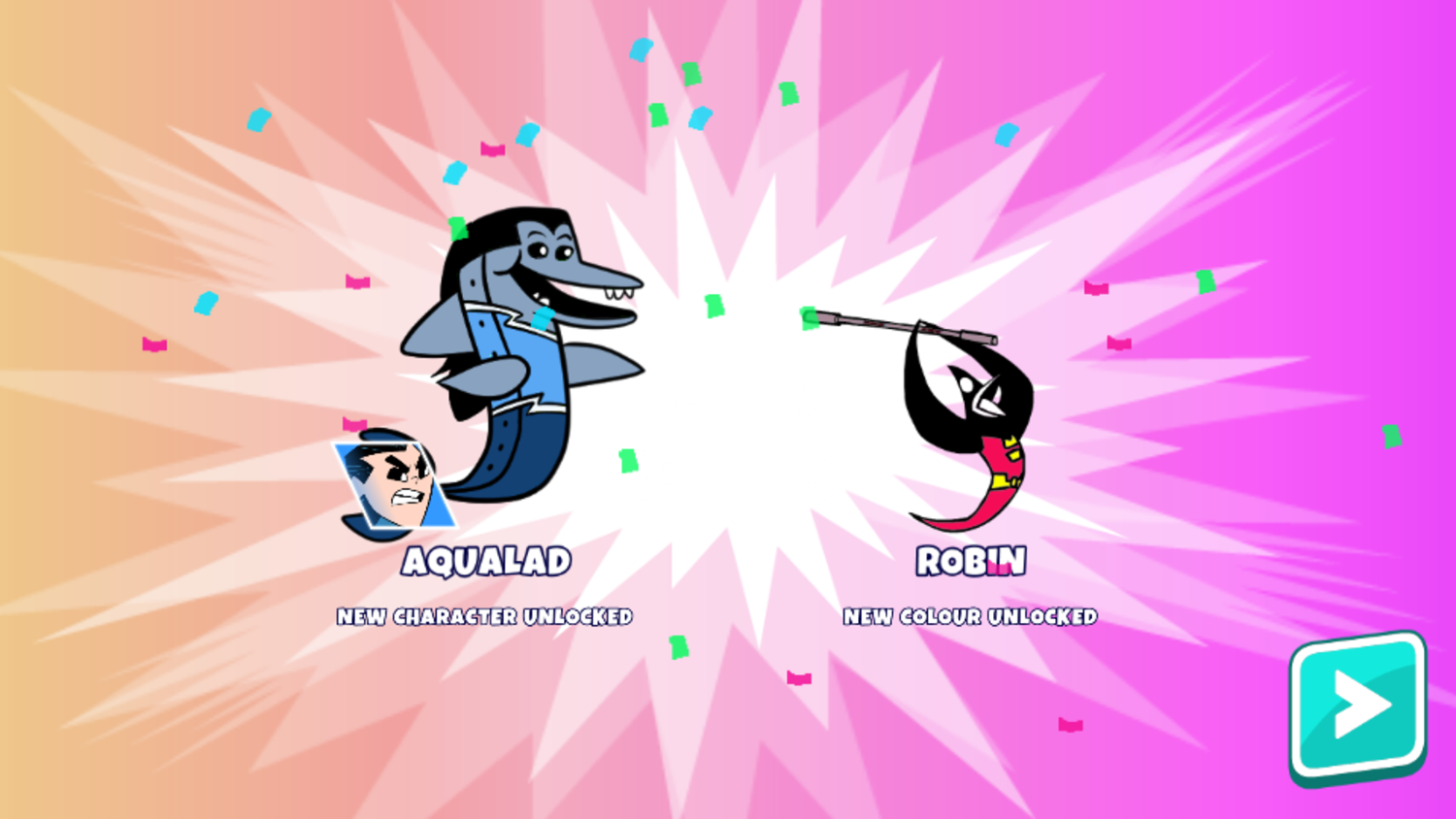 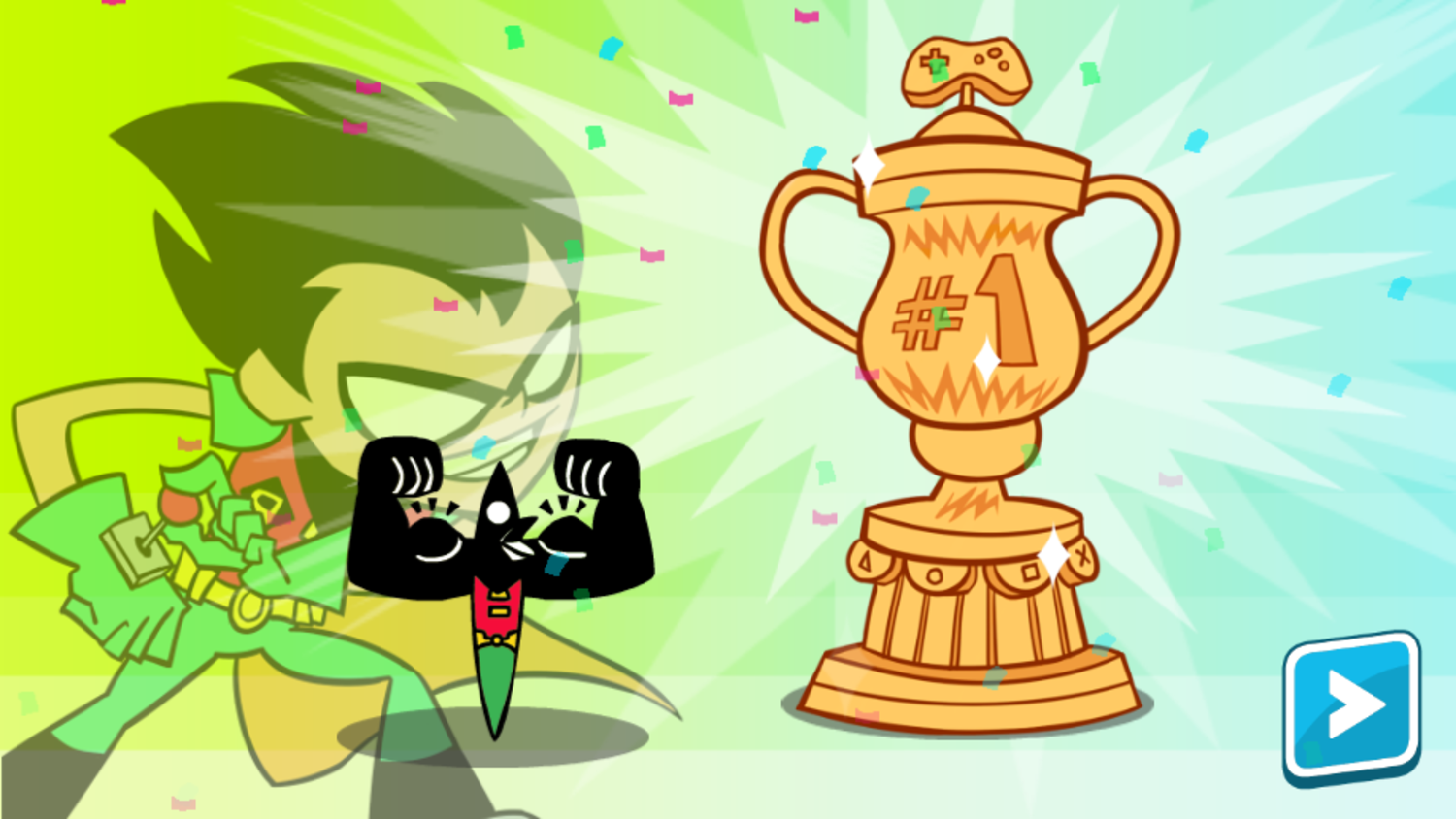 This game was published in these categories: 2 Player, Fighting, Teen Titans Go. You can visit any of them to select other fun games to play.