Practice addition while having fun by playing this simple logic puzzle game.

Children and parents can play this number adding logic puzzle game by clicking in the window below.

Alternatively kids and adults can play this addition video game for free as a web application here.

Place the number tiles into the colored boxes to sum to the correct numerical value for each. 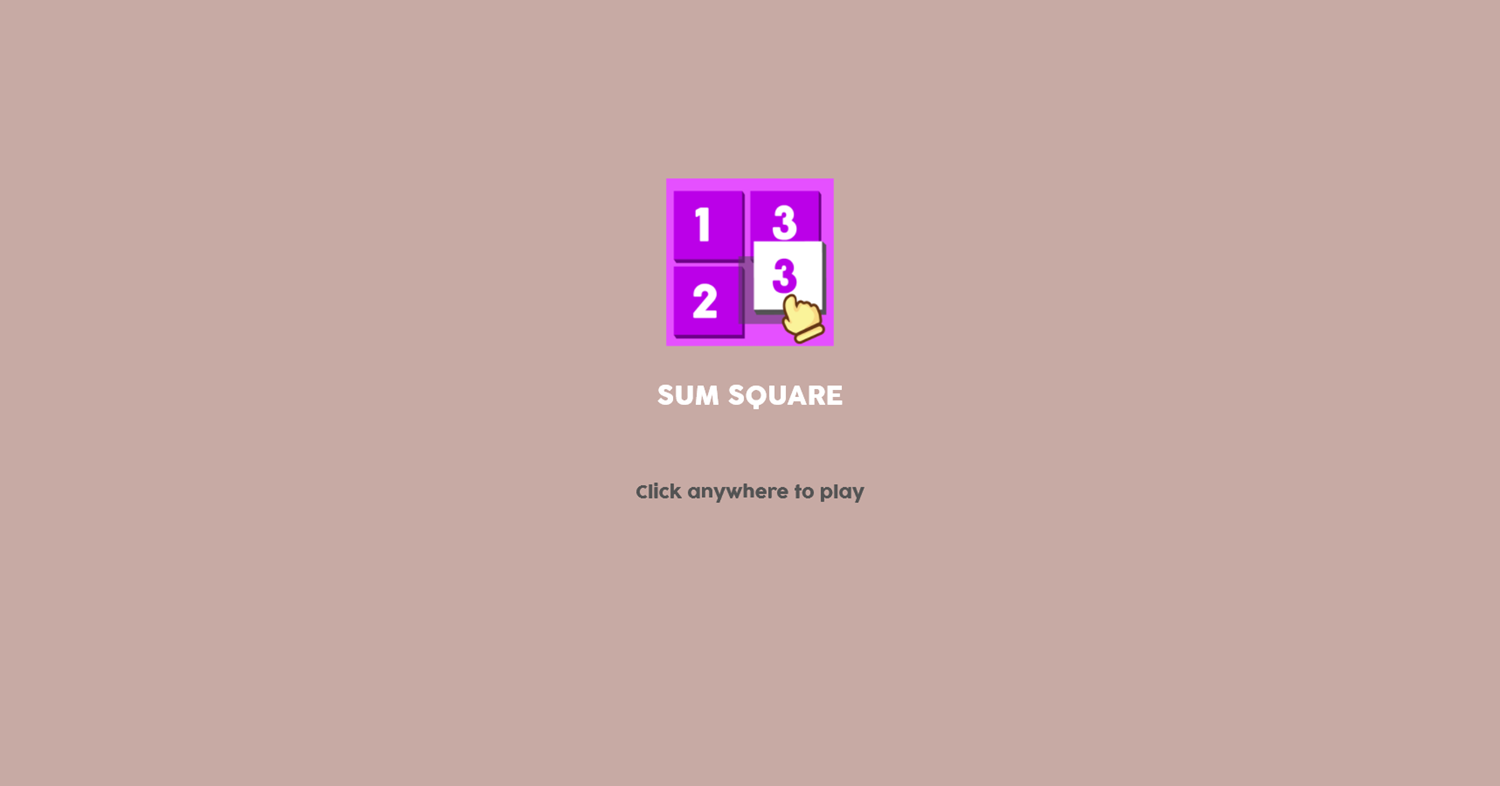 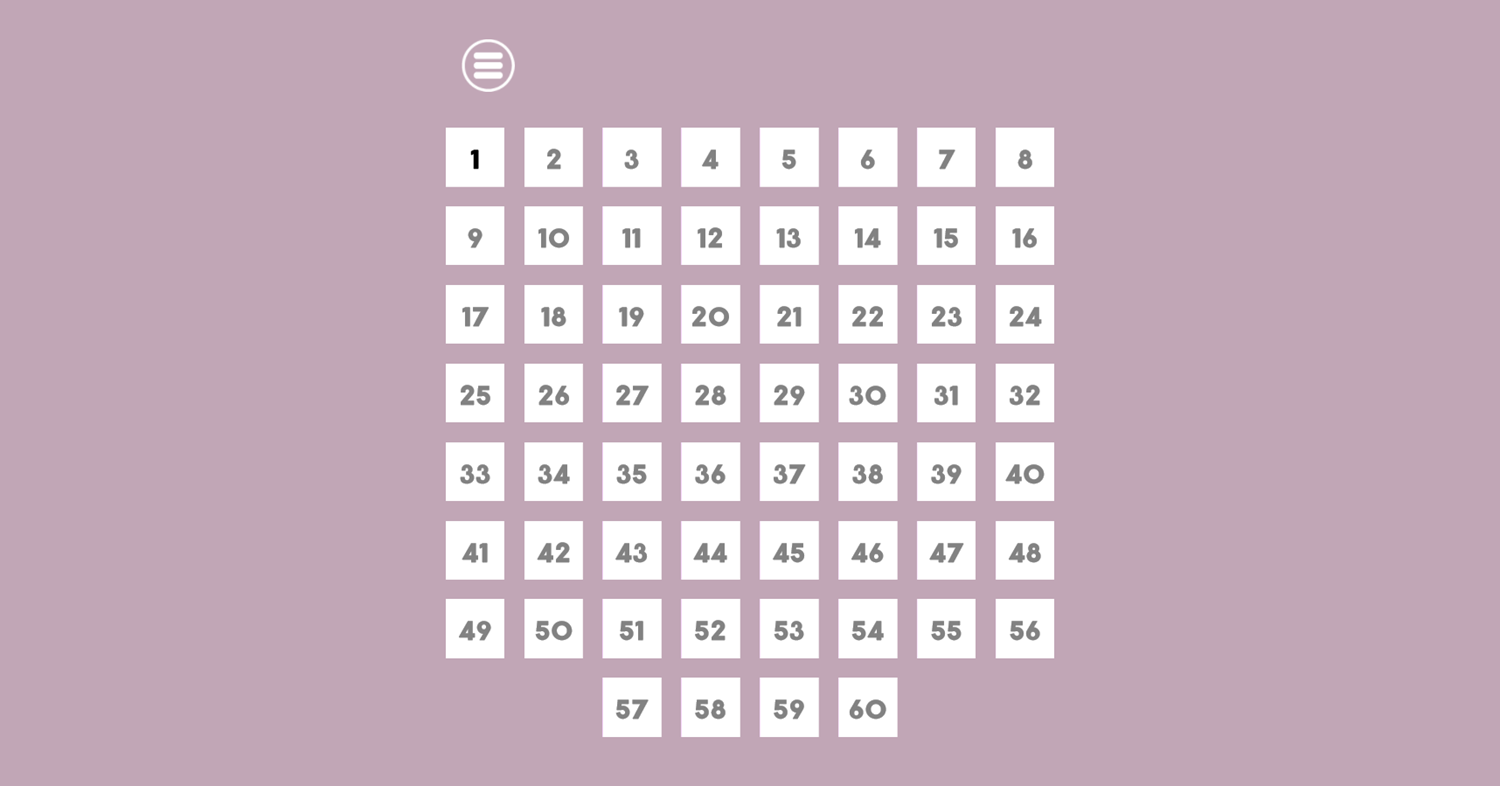 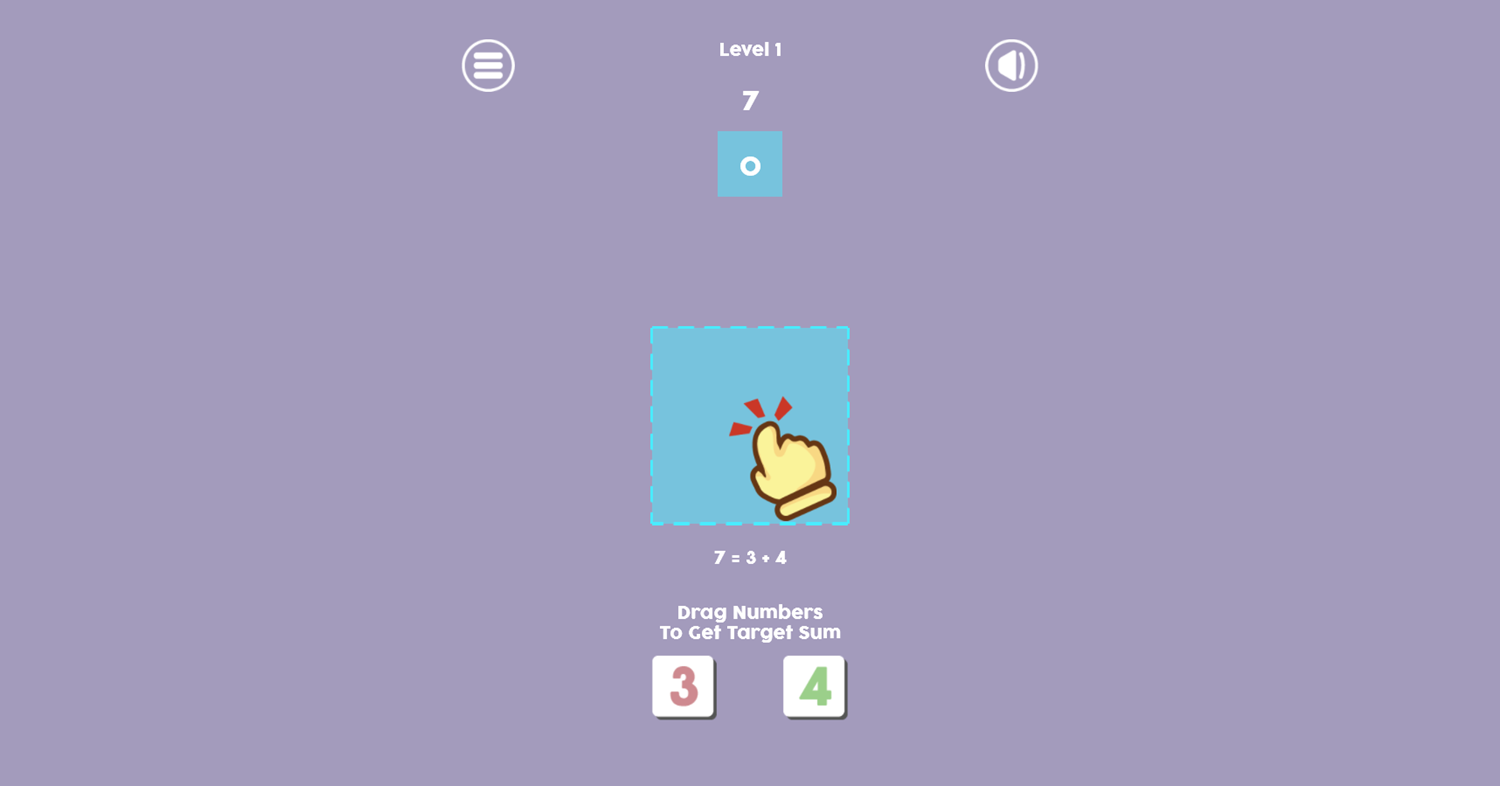 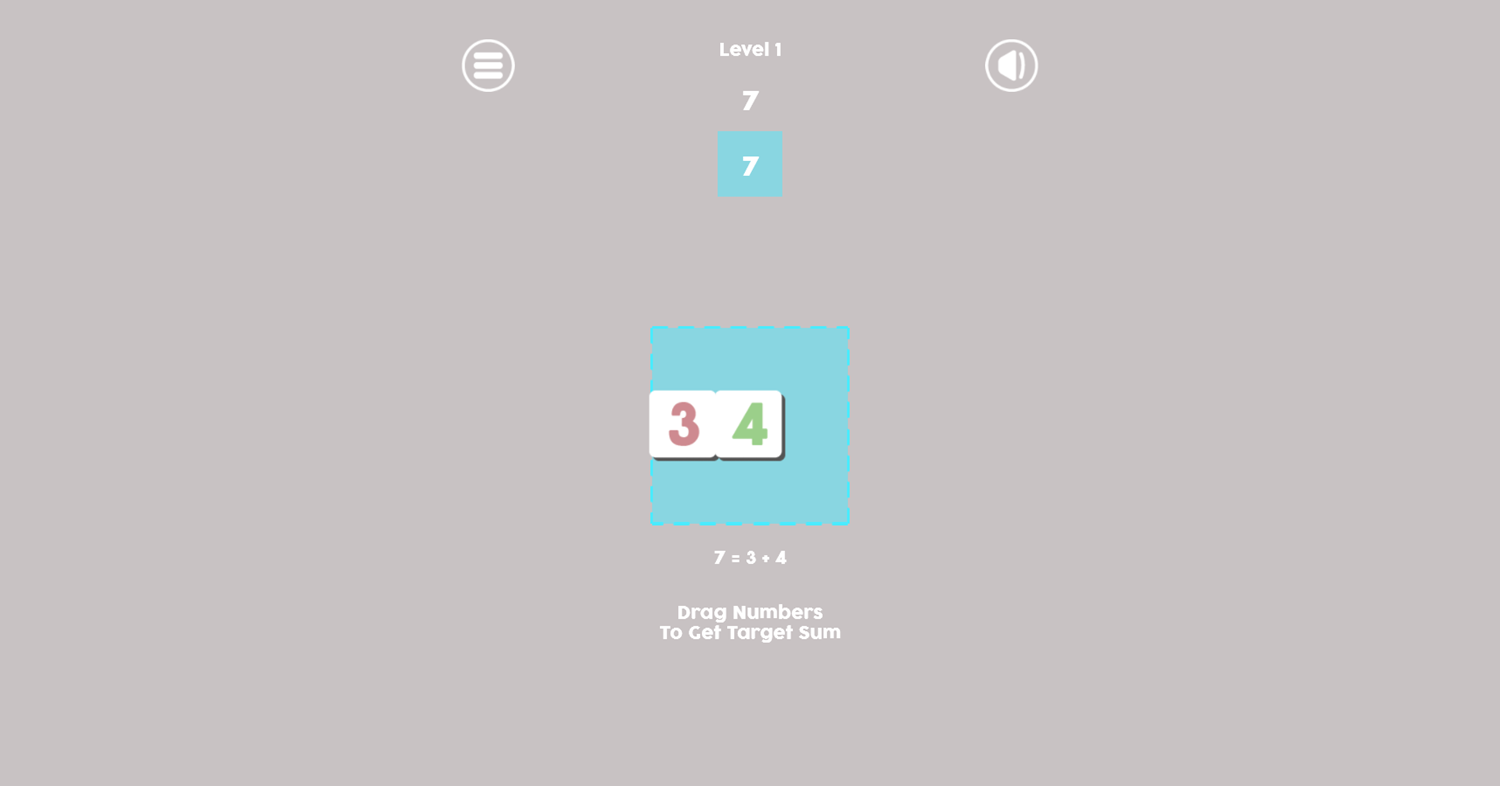 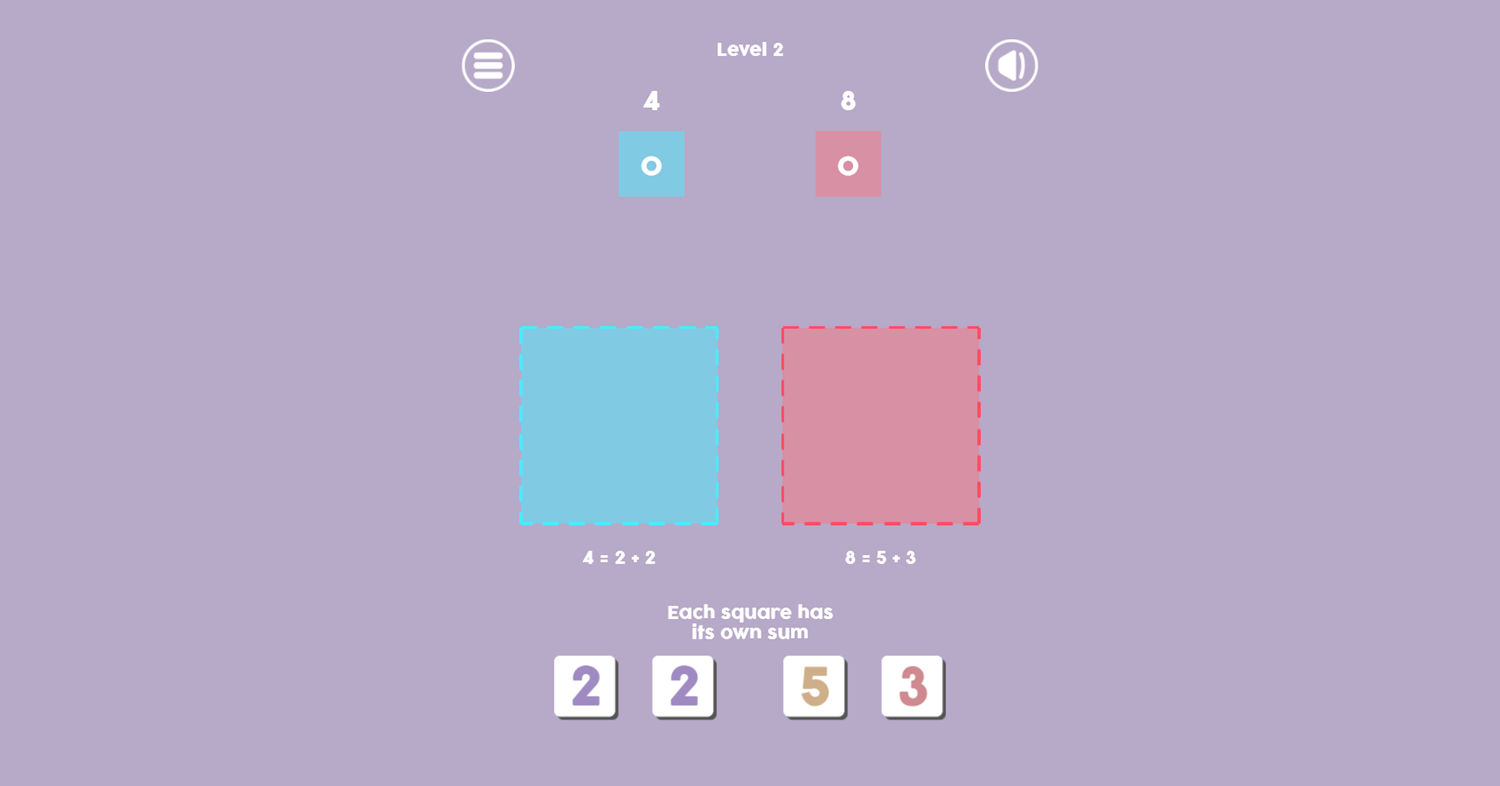 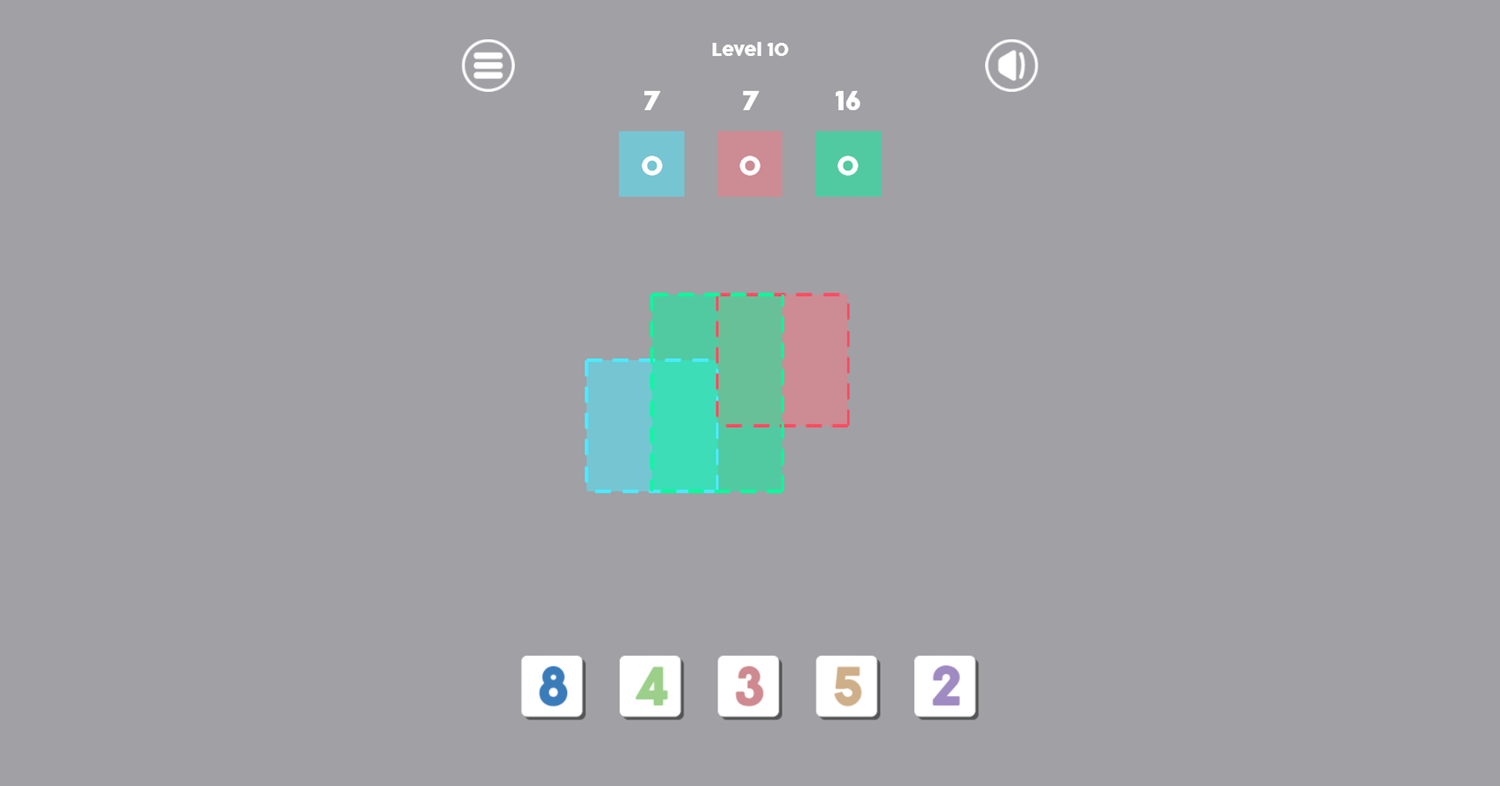 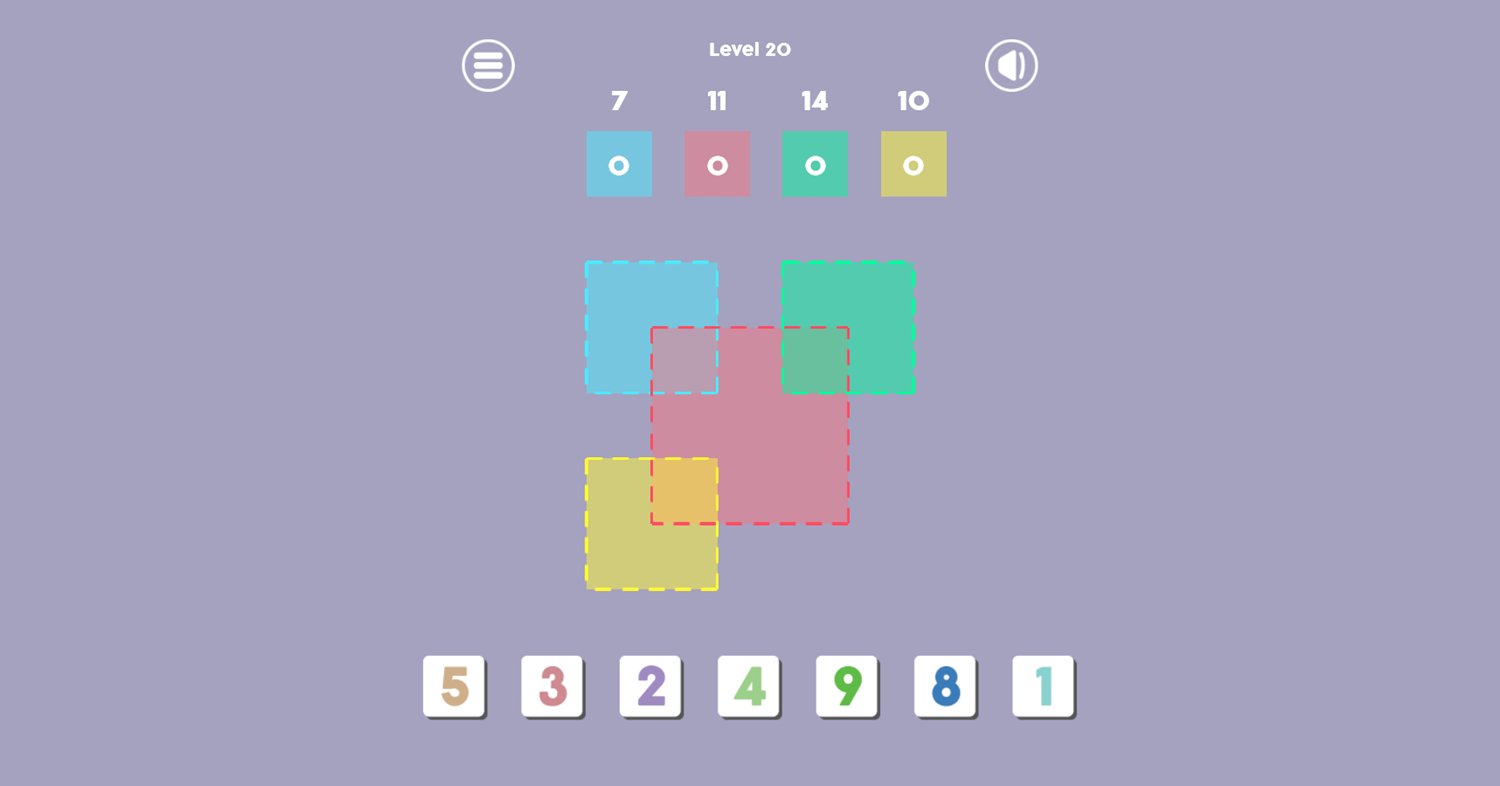 This game was published in these categories: Addition. You can visit any of them to select other fun games to play.