Play Star Vs The Forces Of Evil Quest Buy Rush as a stand alone web app.

Star vs the Forces of Evil Quest Buy Rush

This is an endless running game based on the hit Disney Channel series Star vs. the Forces of Evil. Join interdimensional magic princess Star Butterfly as she hops on a scooter and collects loose change in an alien mall filled with surly, obstructive, or outright antagonistic shoppers.

Children and parents can play this Star running game by clicking in the window below.

Alternatively kids and adults can play this Star runner video game for free as a web application here.

As Star Butterfly, travel down the alien store for as long as you can. Collect coins to buy powerups and various upgrades.

Like This Game? Review This Star Running Video Game for Young Girls & Boys 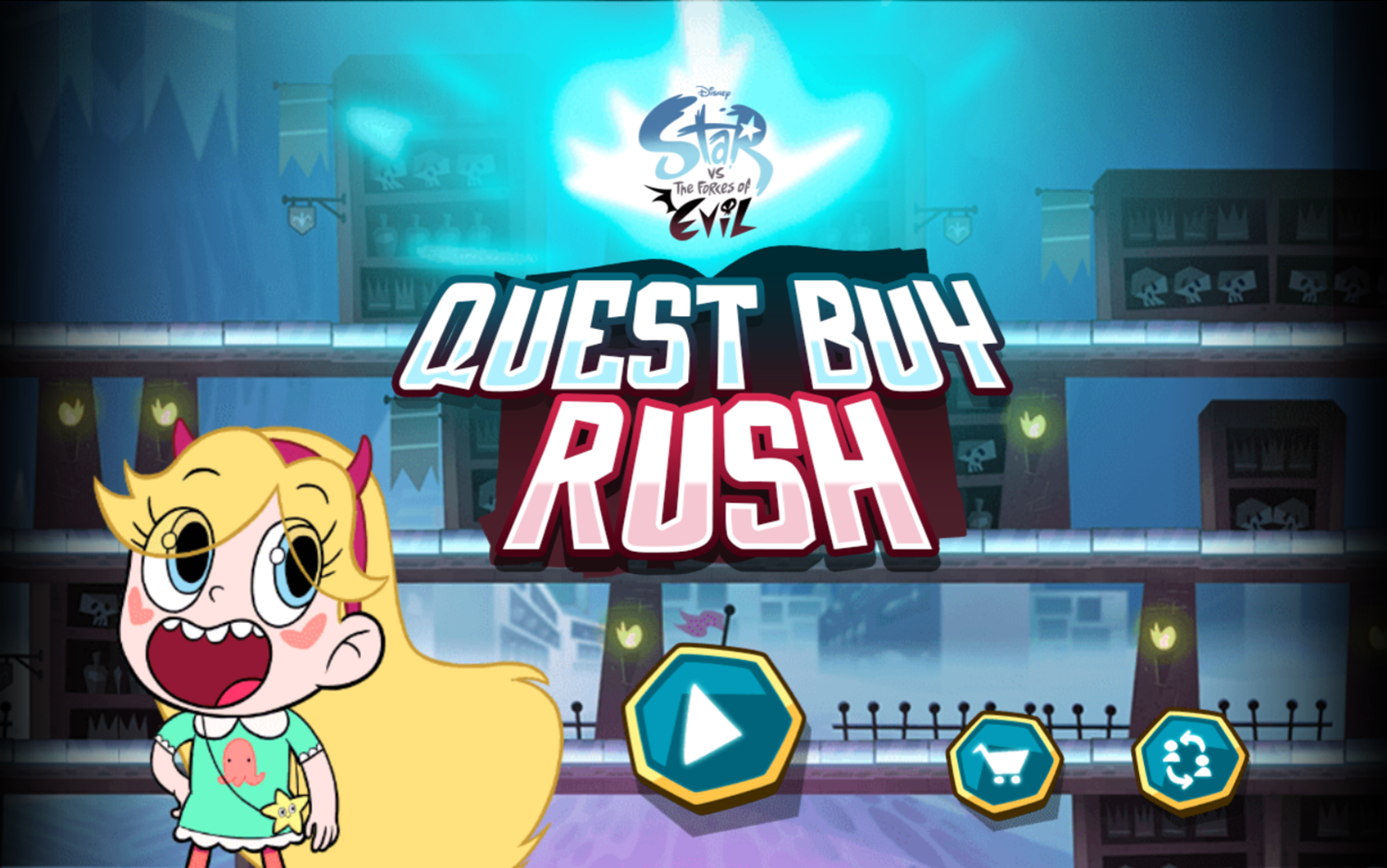 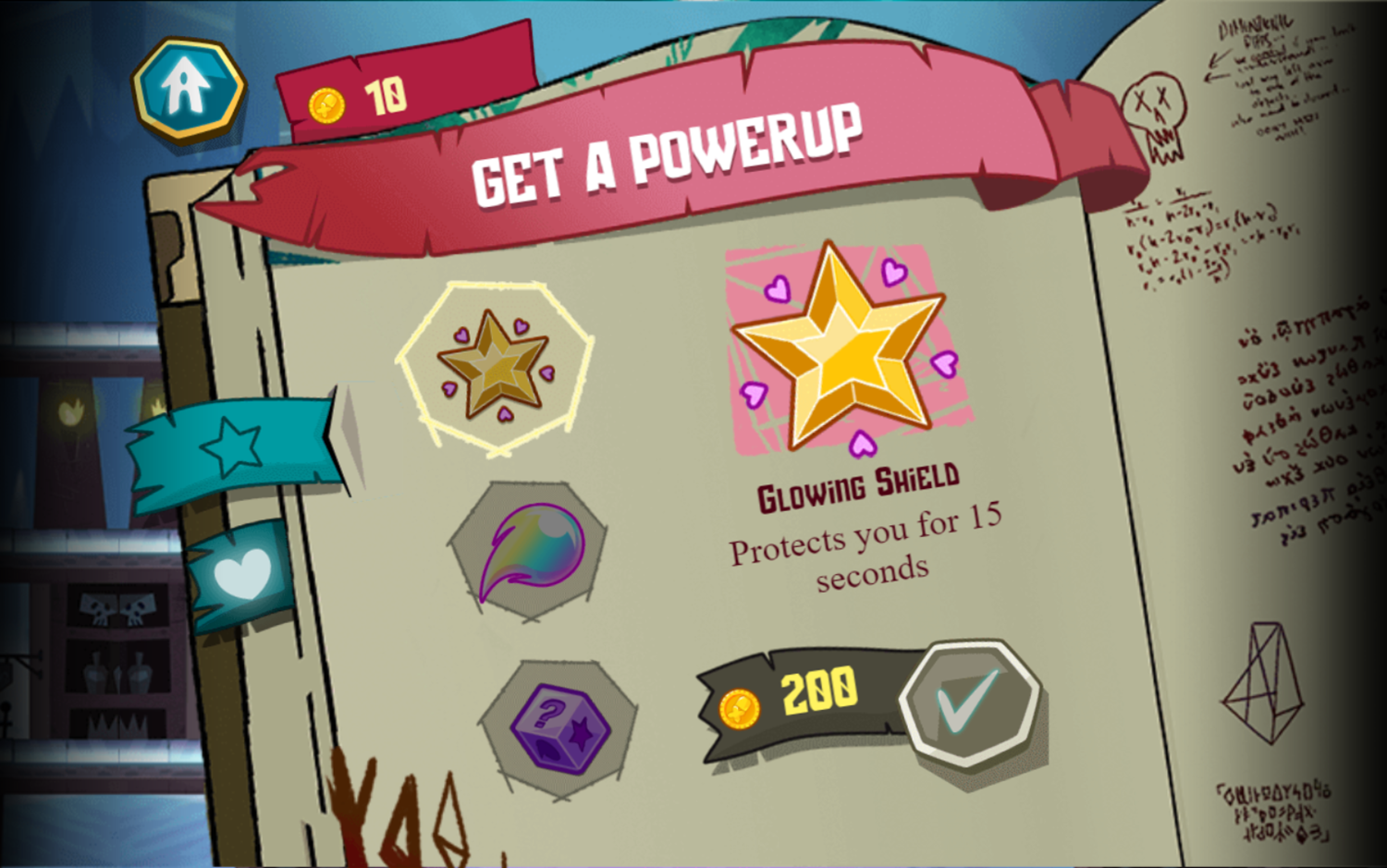 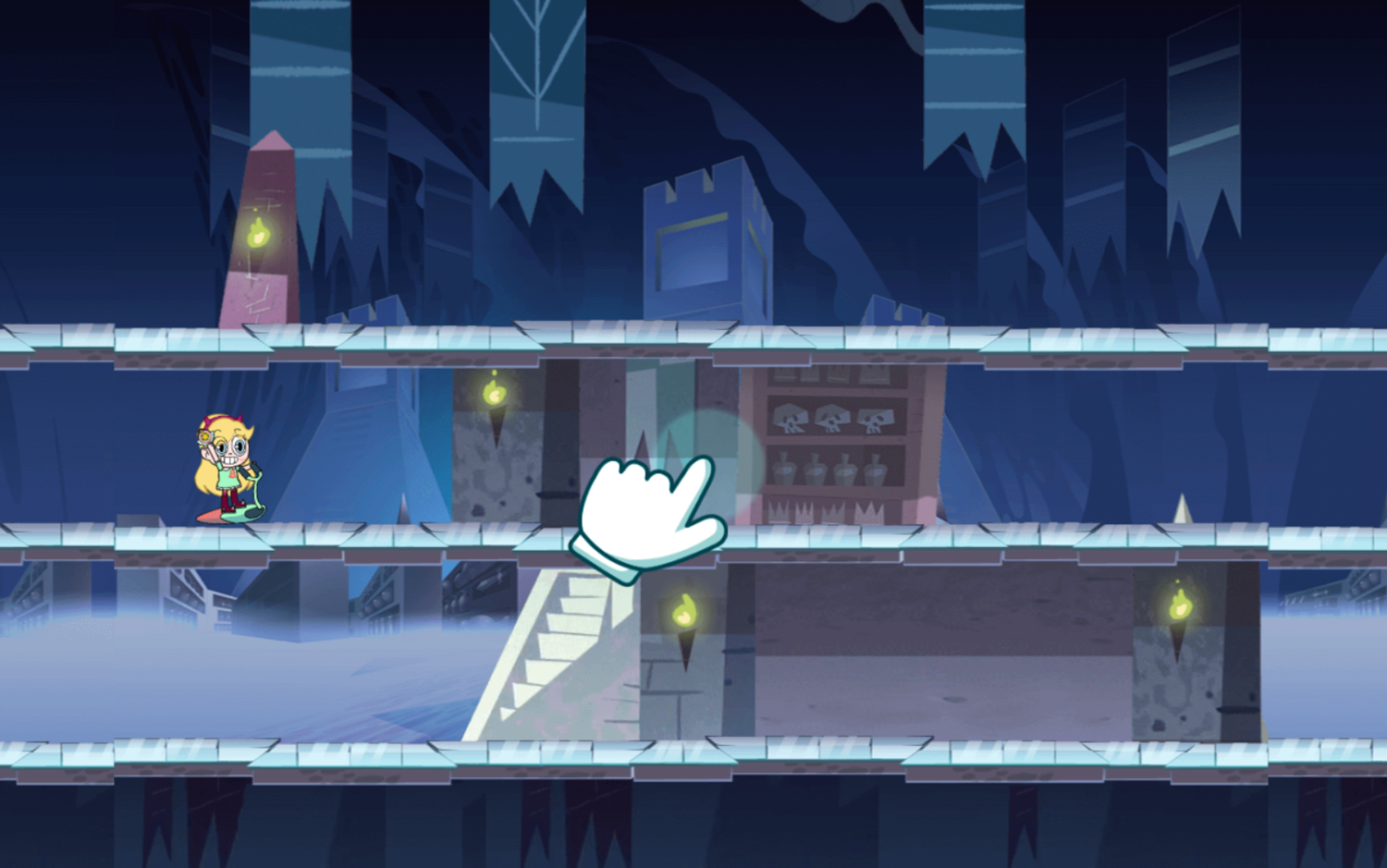 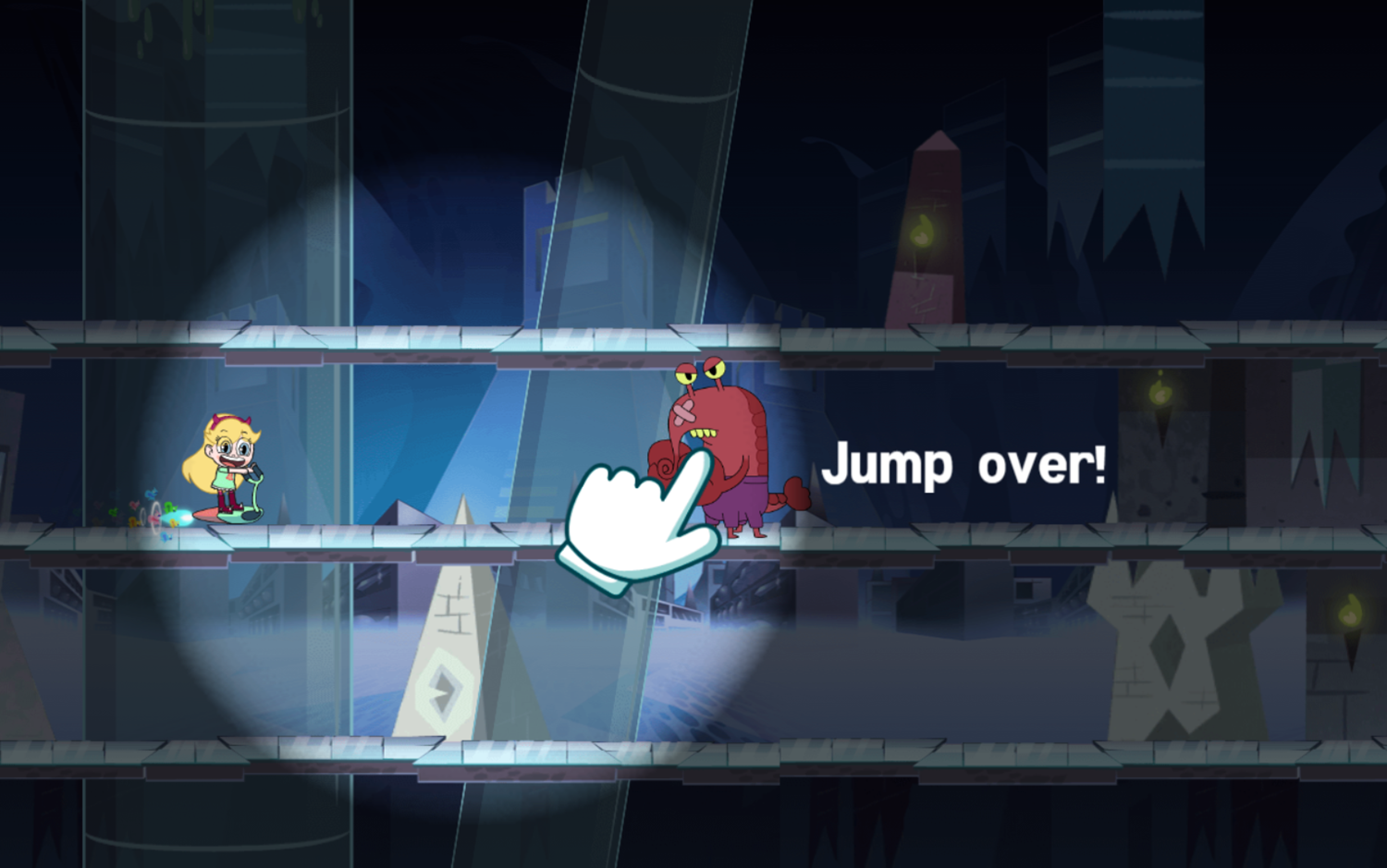 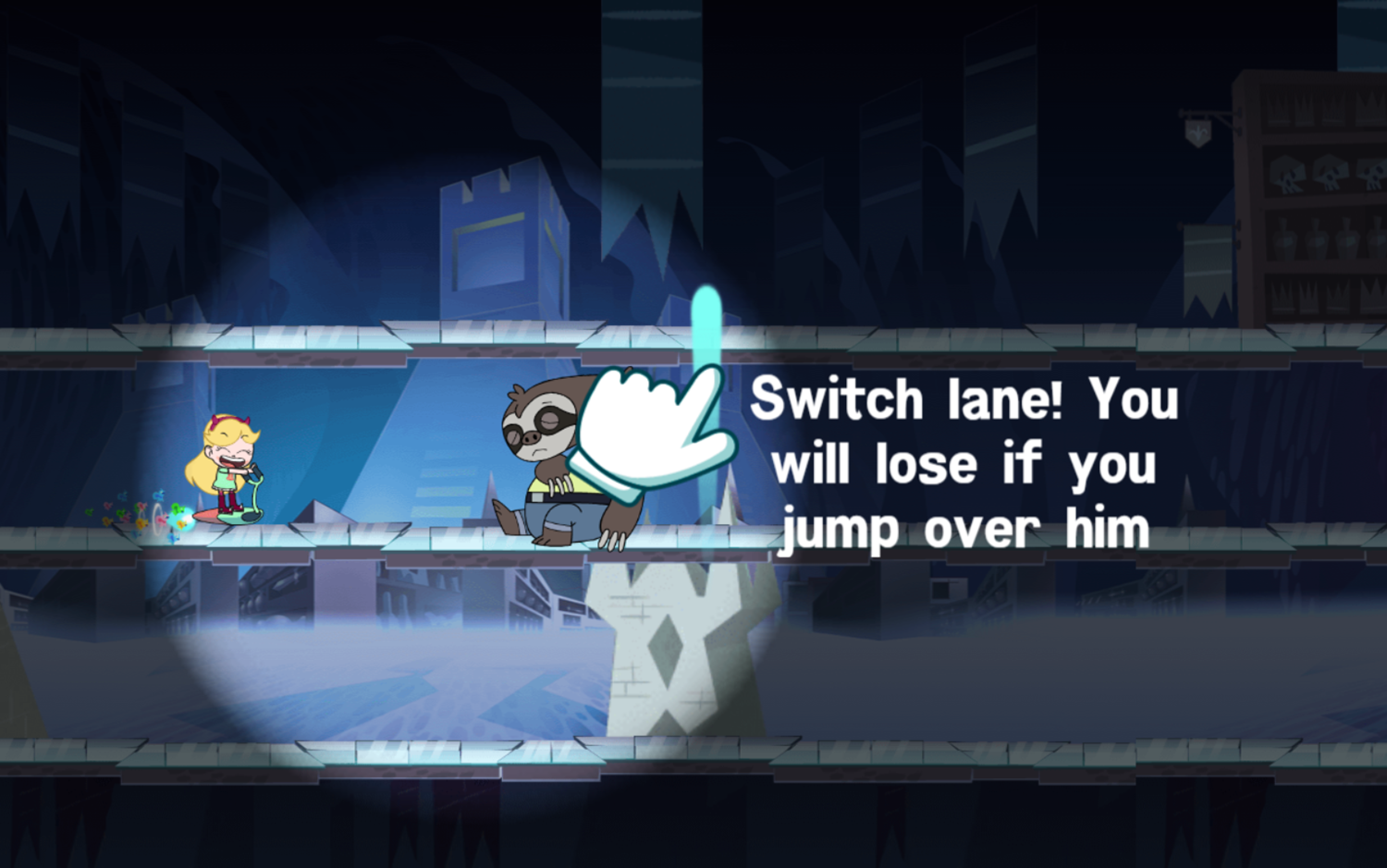 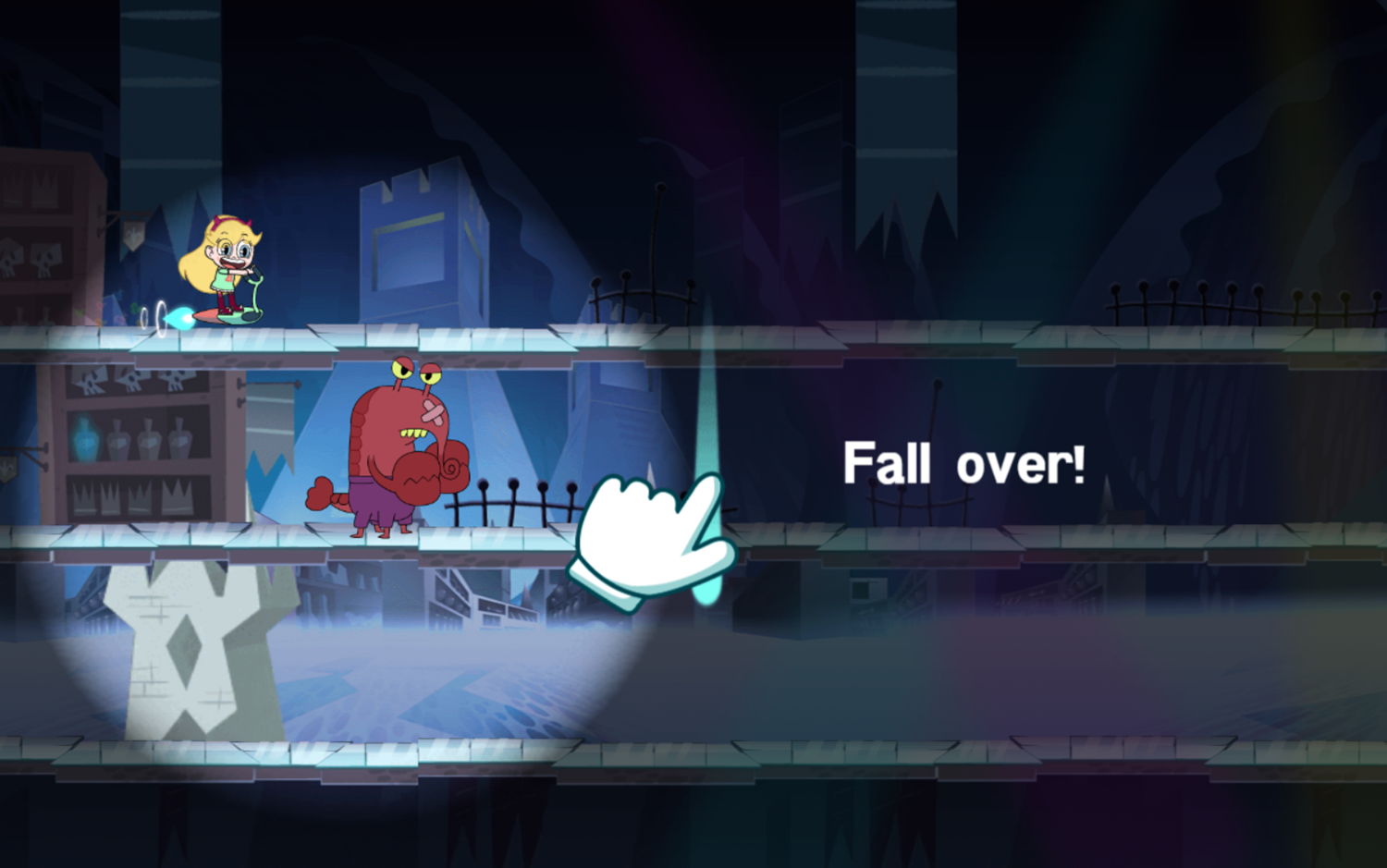 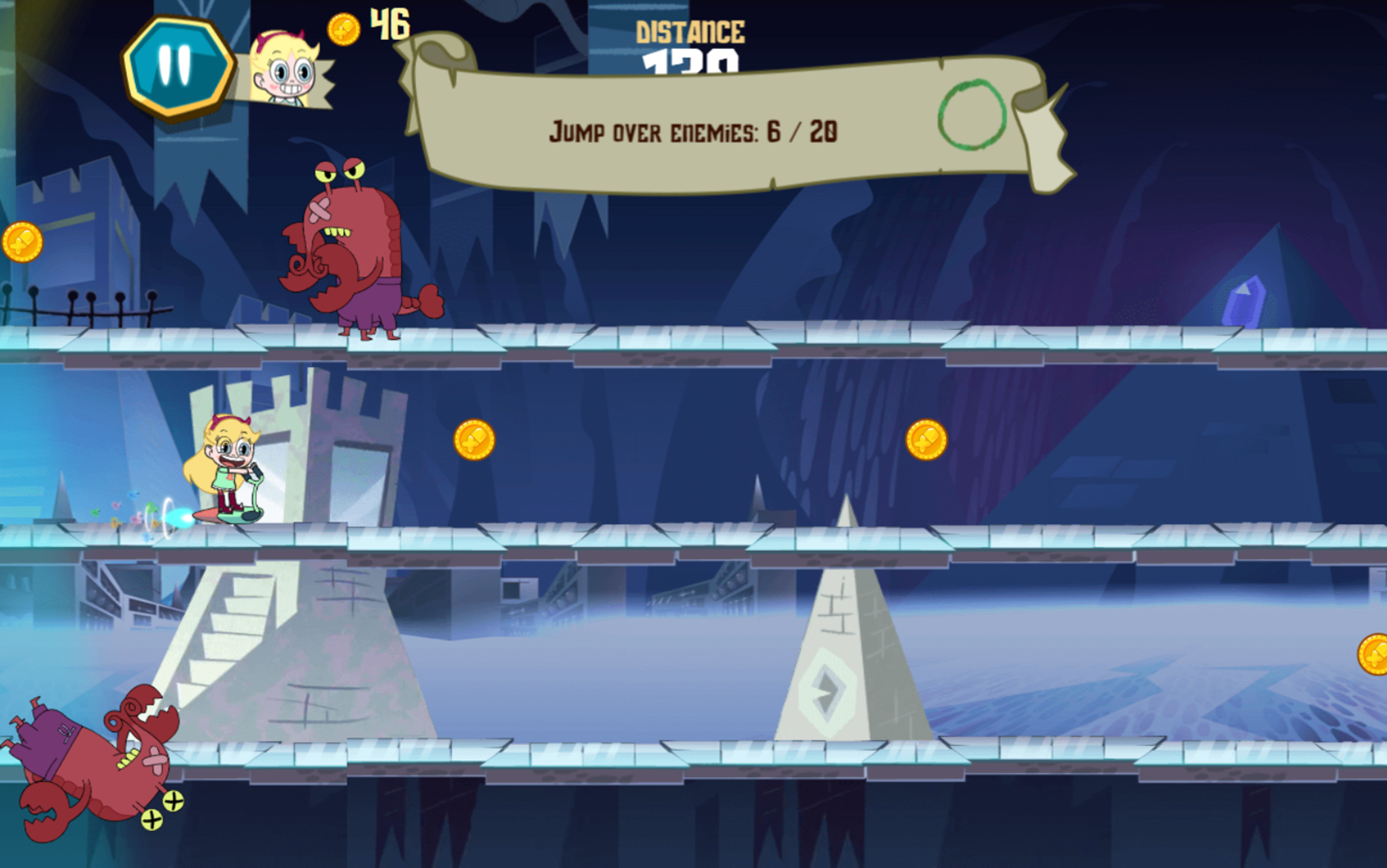 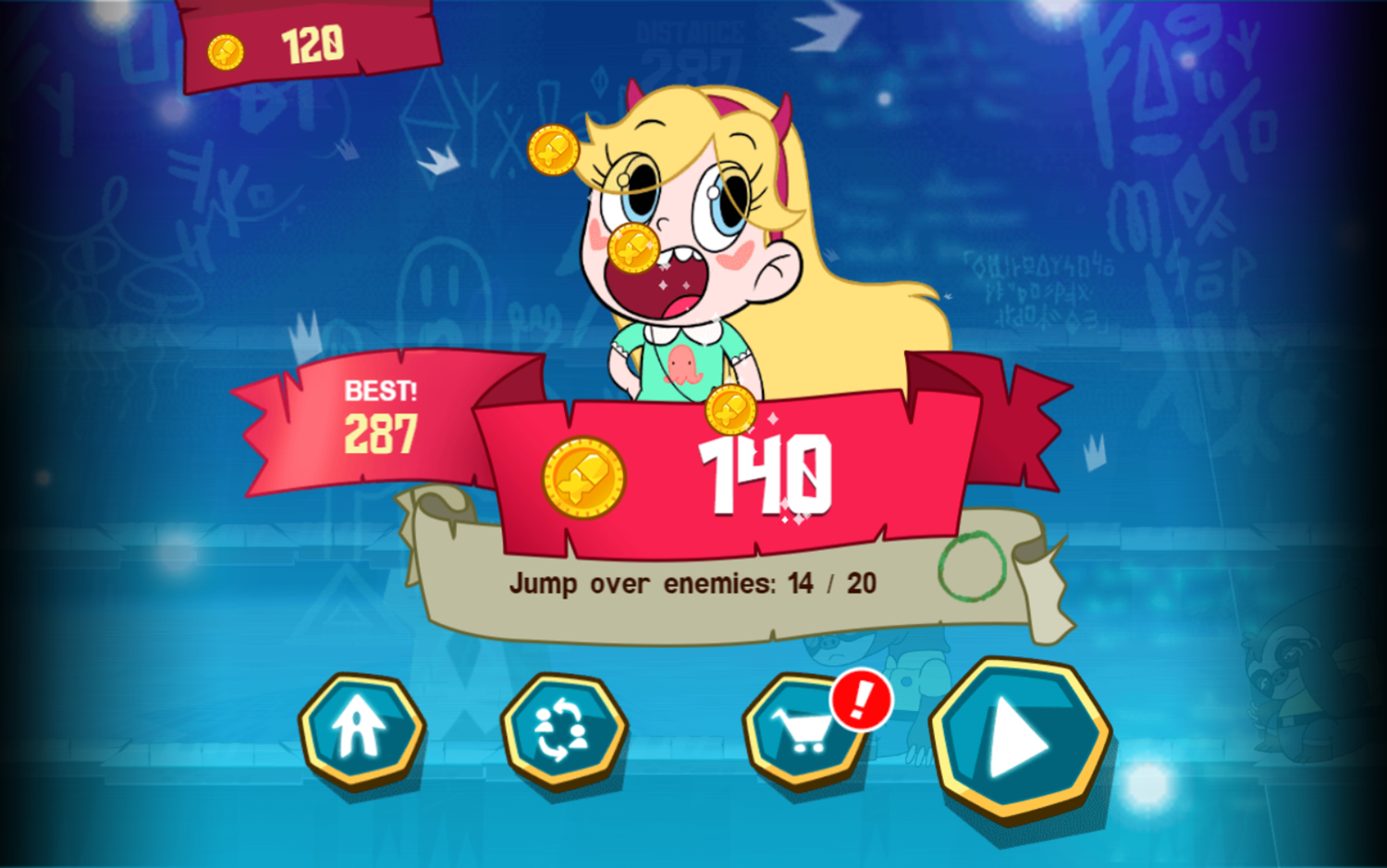 This game was published in these categories: Running, Star. You can visit any of them to select other fun games to play.