The chicken is a weak and heavy bird which struggles to fly.

The mighty chicken breast, on the other hand, has immense strength and can fly when in its natural nugget form. In this game you play as a rolling chicken nugget out on the hunt for golden crumbs and succulent spices.

Children and parents can play this endless rolling game by clicking in the window below.

Alternatively kids and adults can play this chicken nugget roll and jump video game for free as a web application here.

Travel as far as you can and collect as many golden crumbs as you can without bumping into an obstacle or falling off platform.

A Pep Song to Get You Rolling… 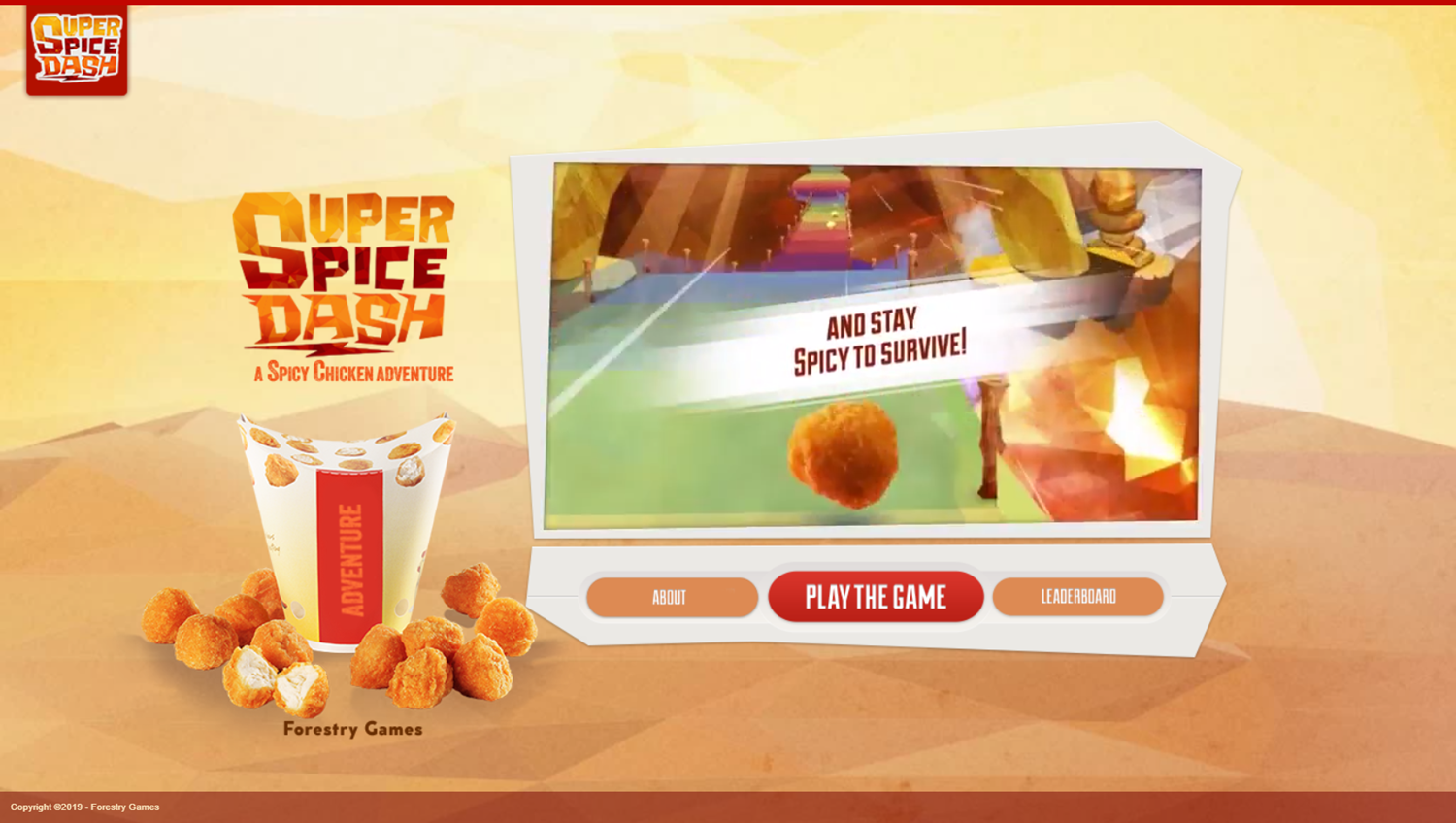 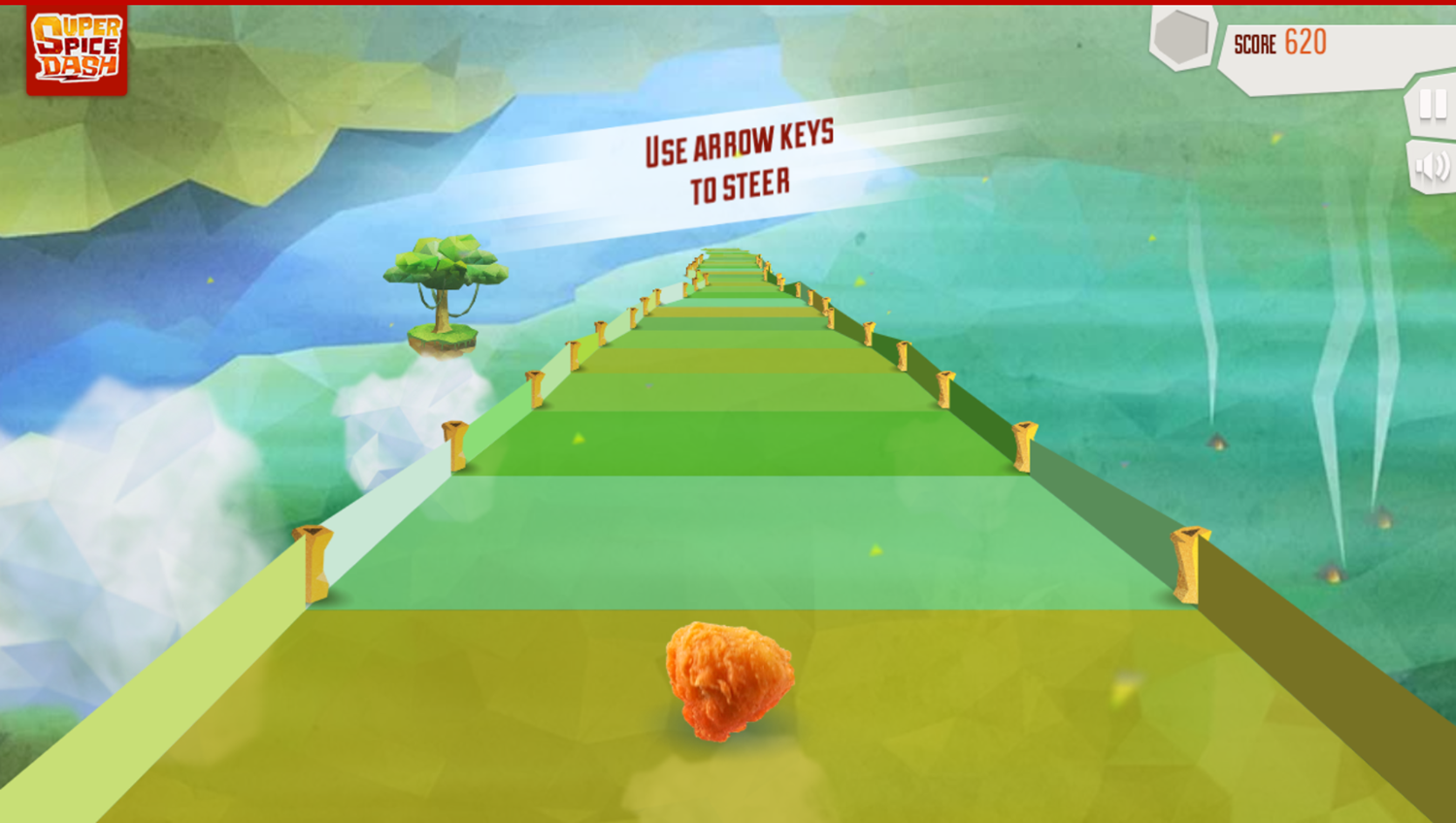 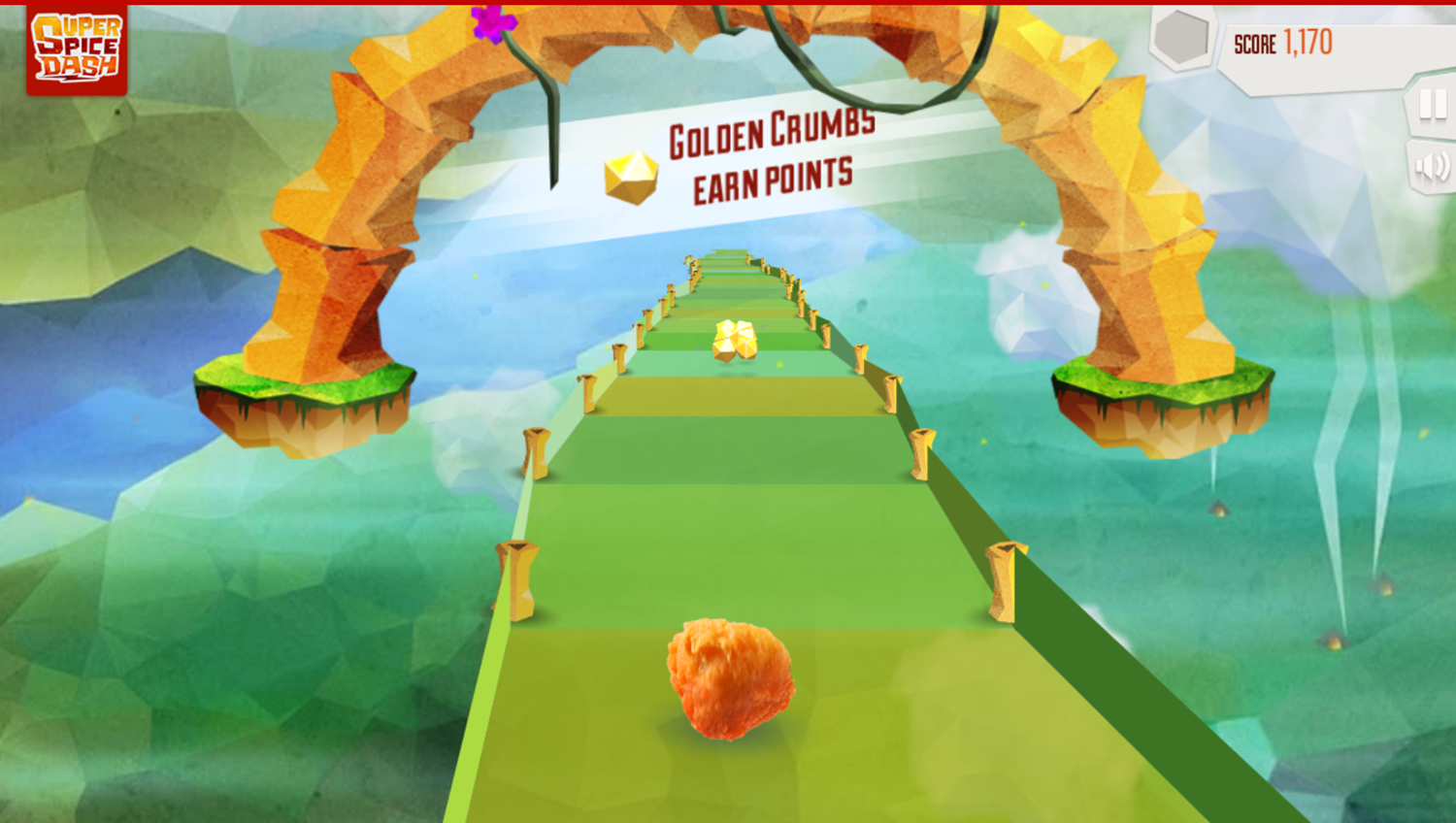 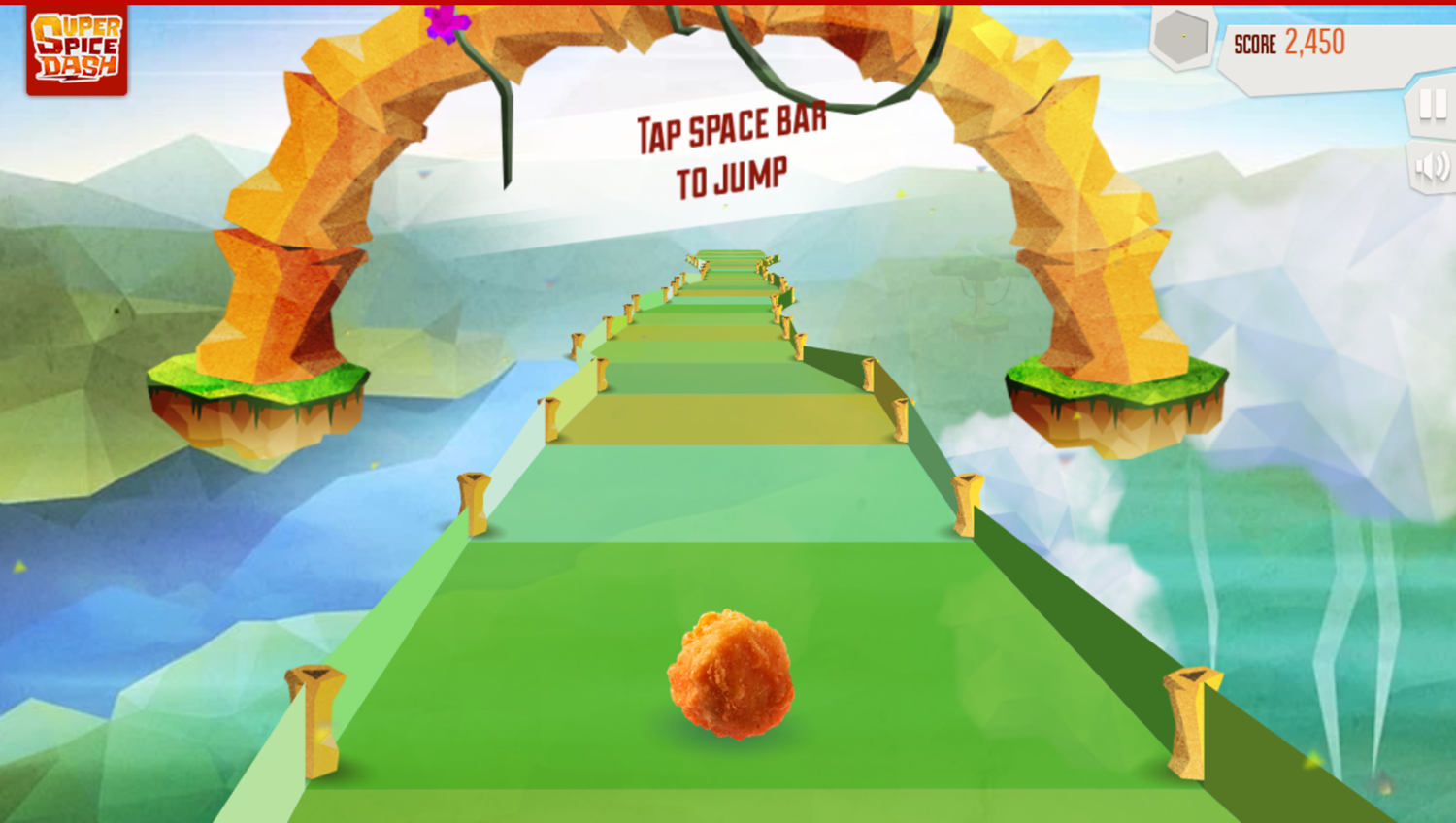 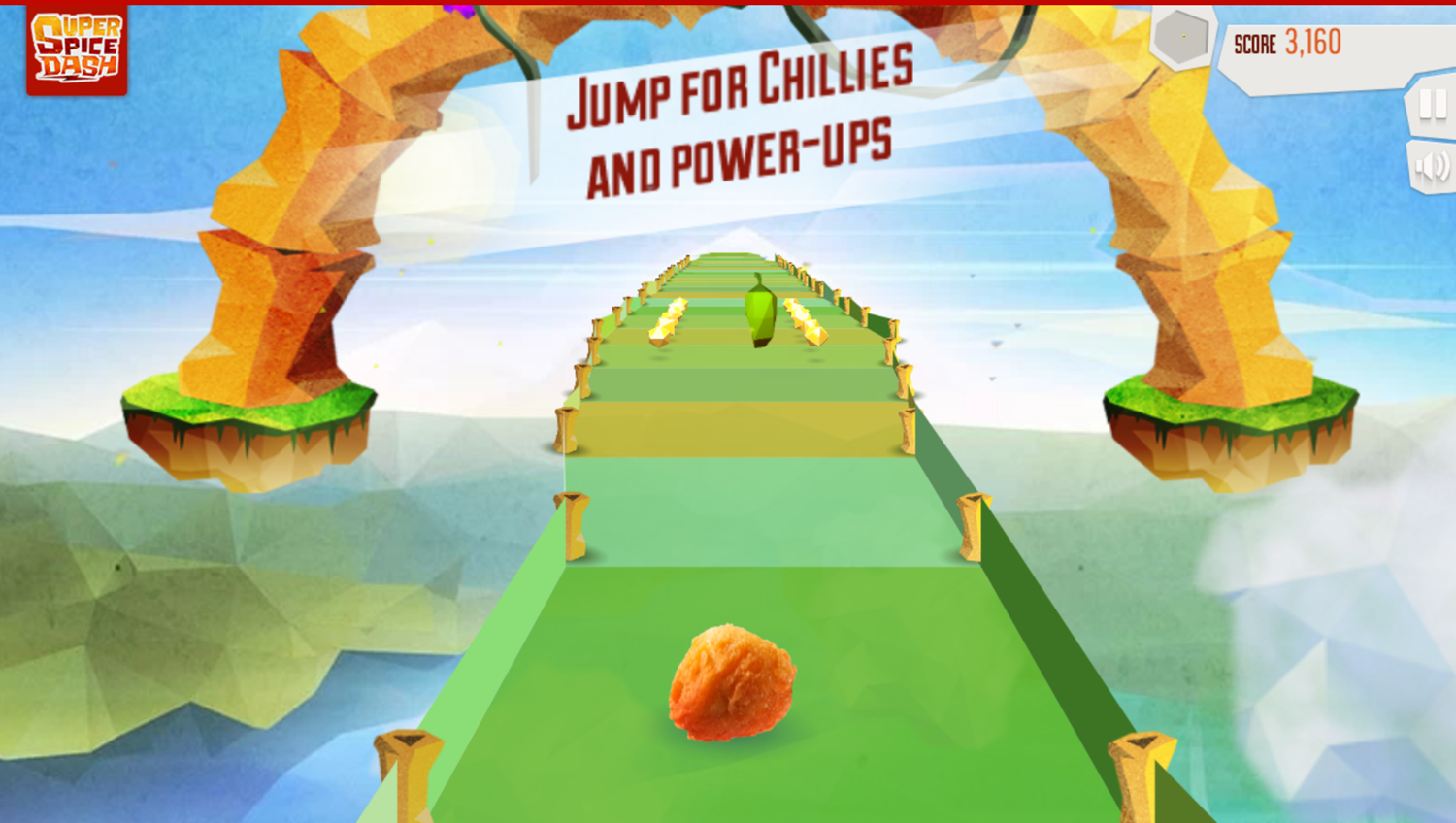 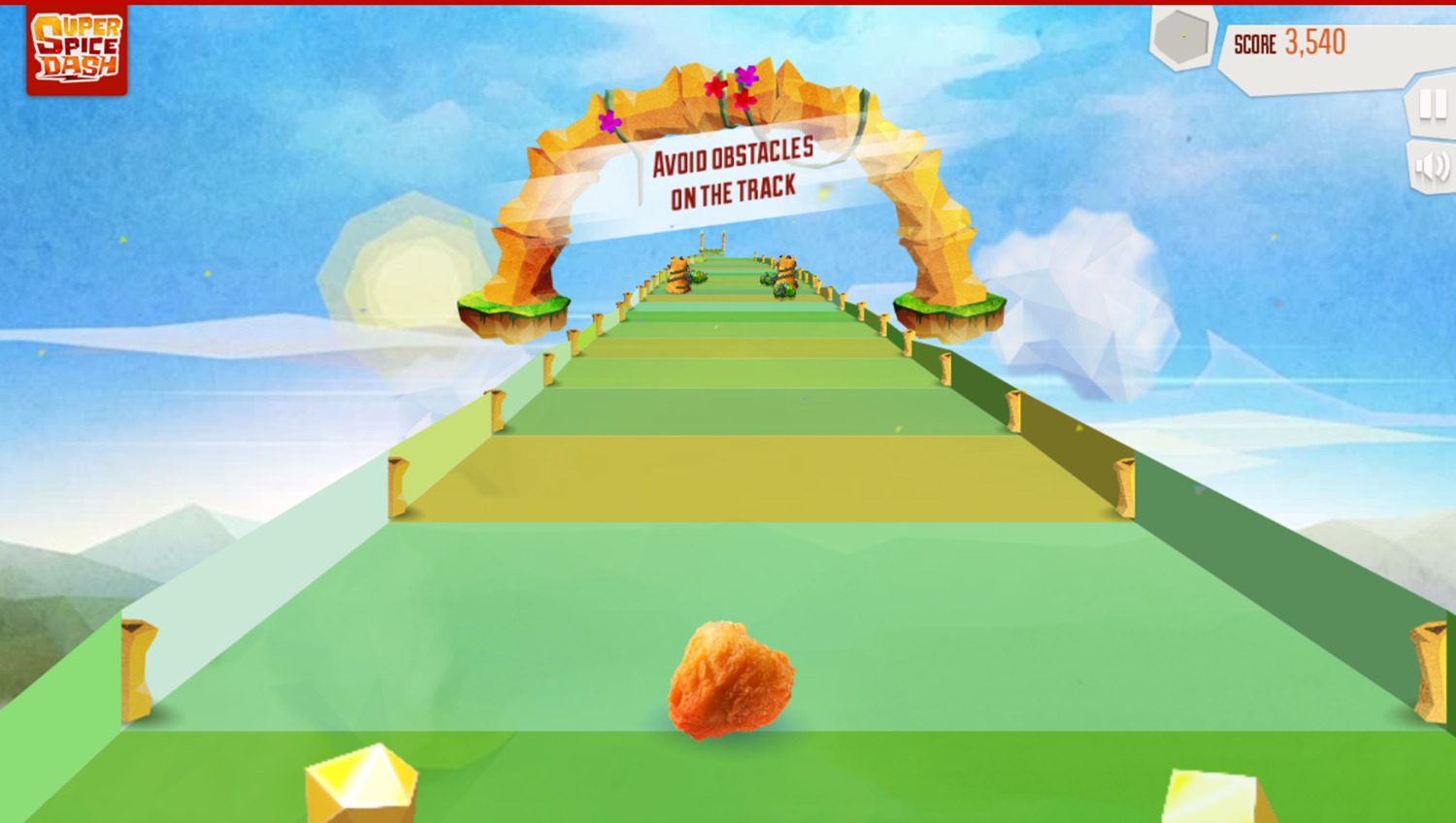 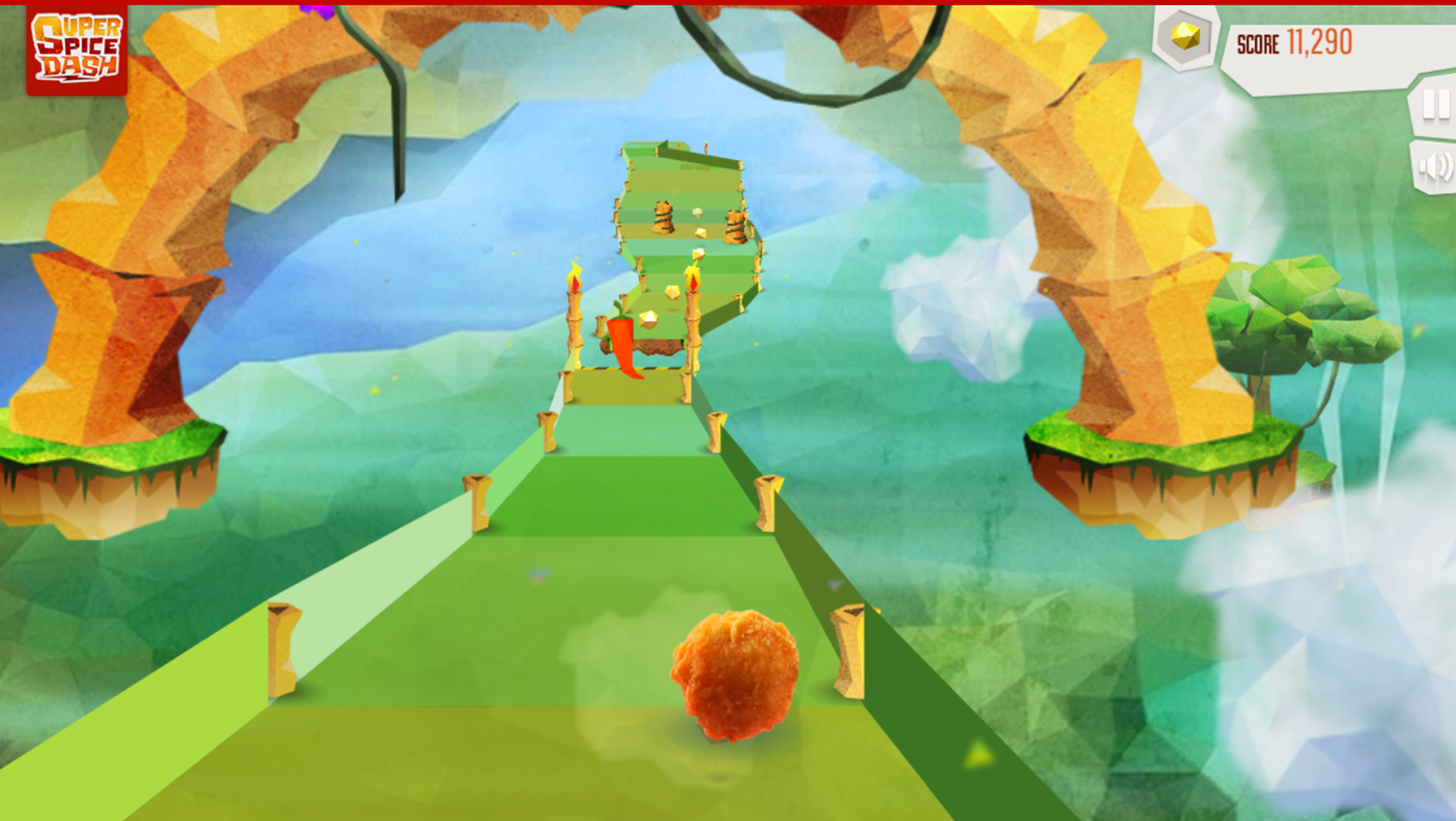 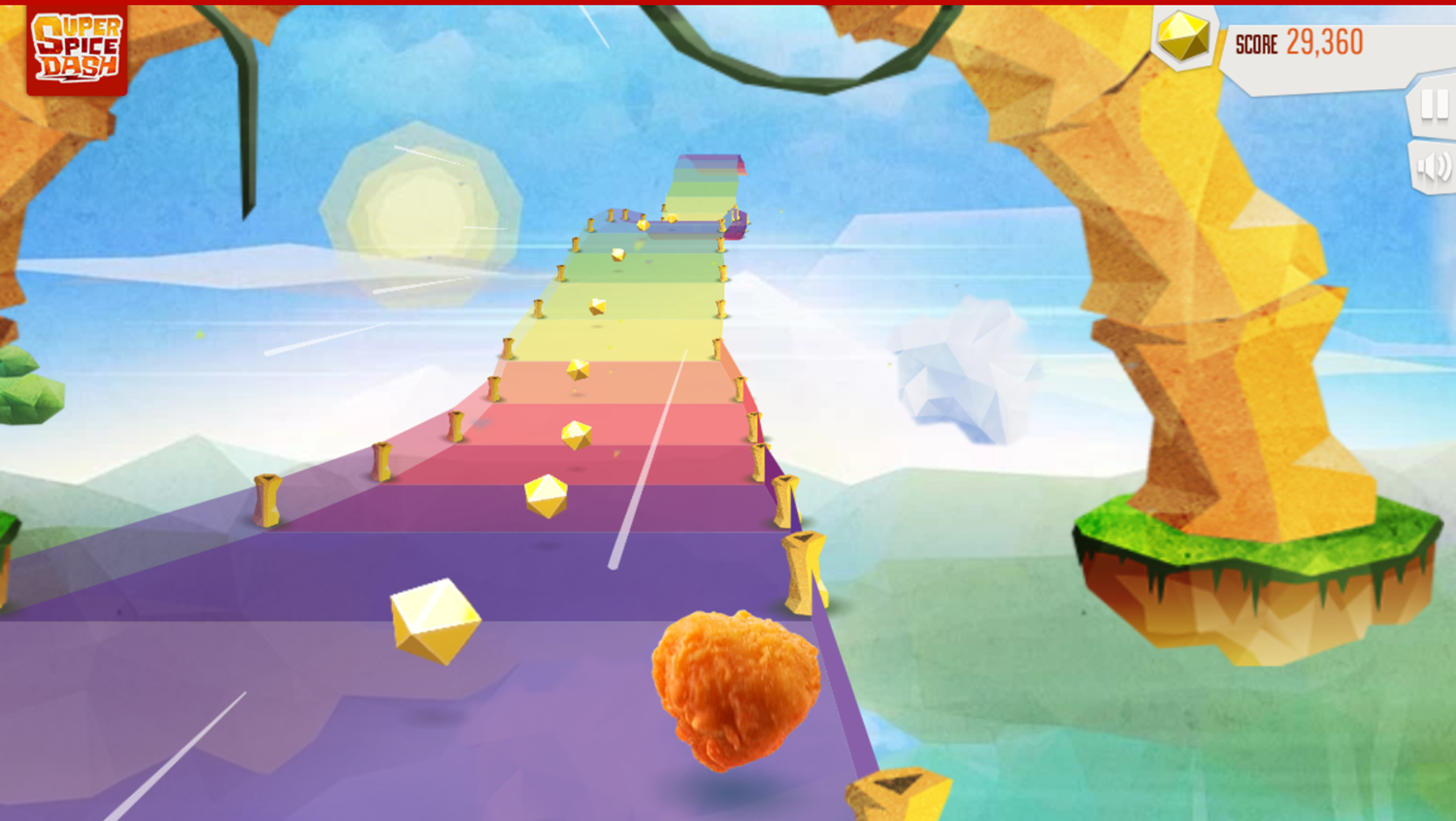 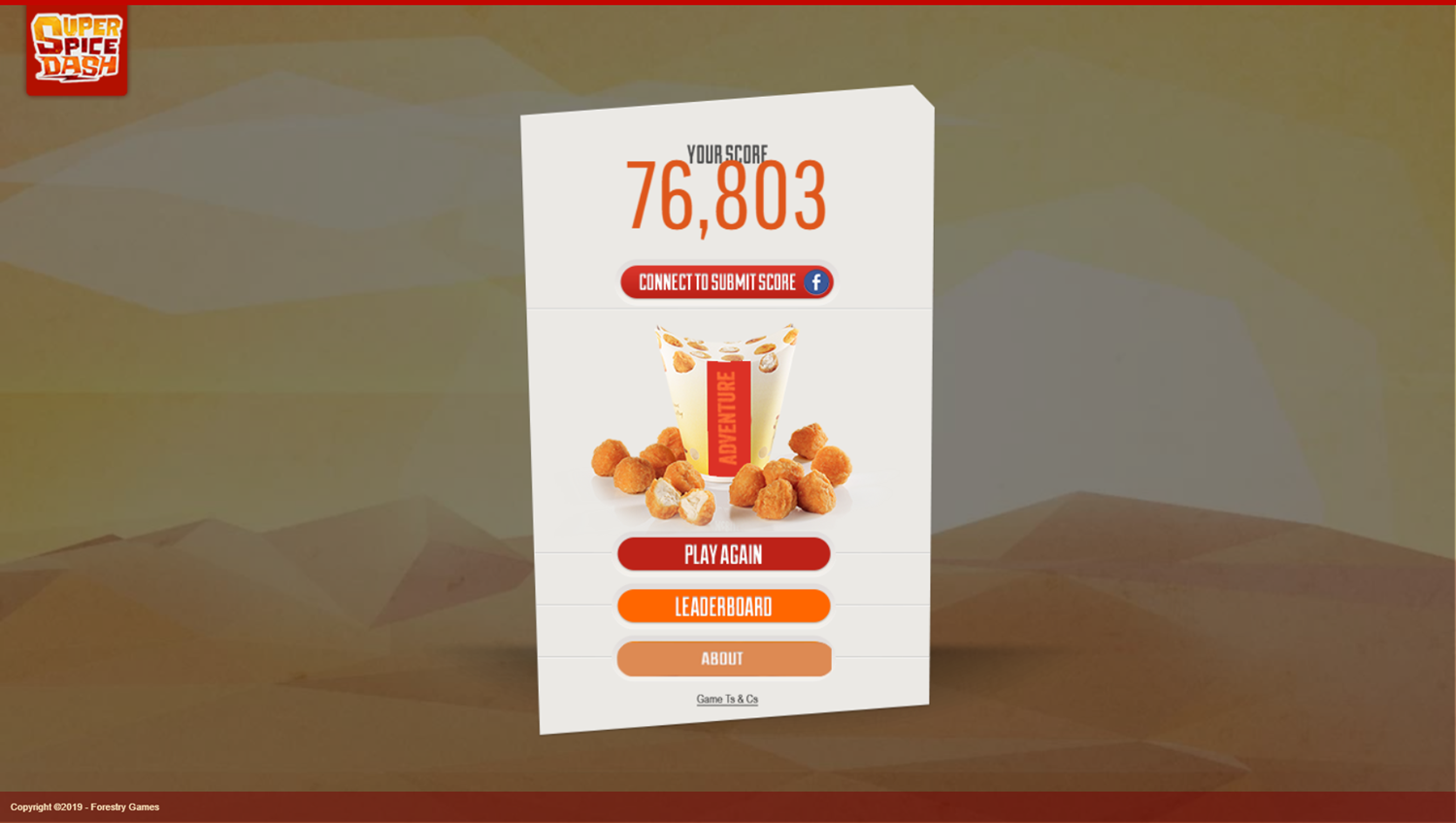 This game was published in these categories: Food, Running. You can visit any of them to select other fun games to play.