Children and parents can play this soccer goal shot game by clicking in the window below.

Help the farmer boy shoot the soccer ball into the goal by timing the shot & setting the correct shot strength. 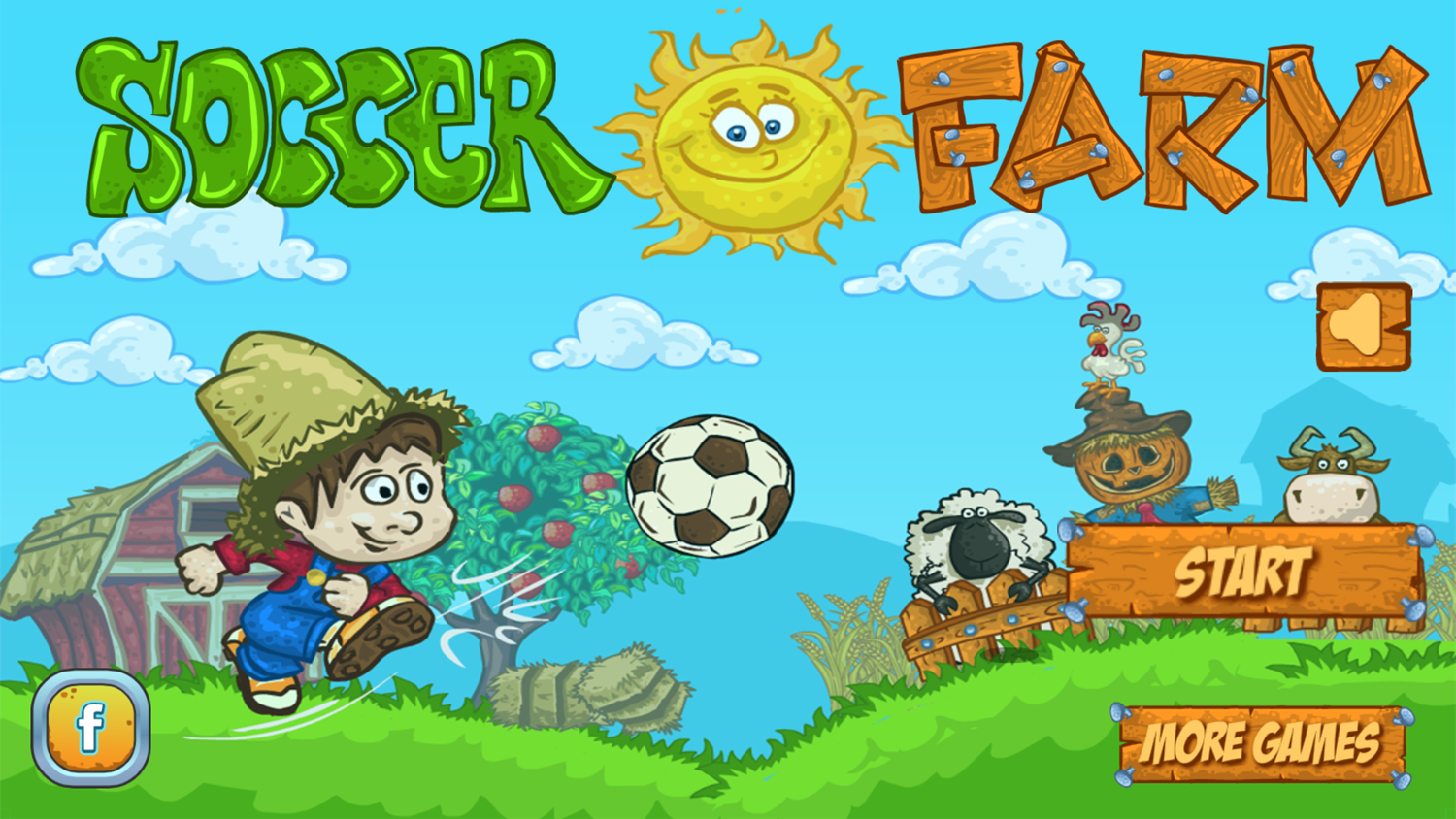 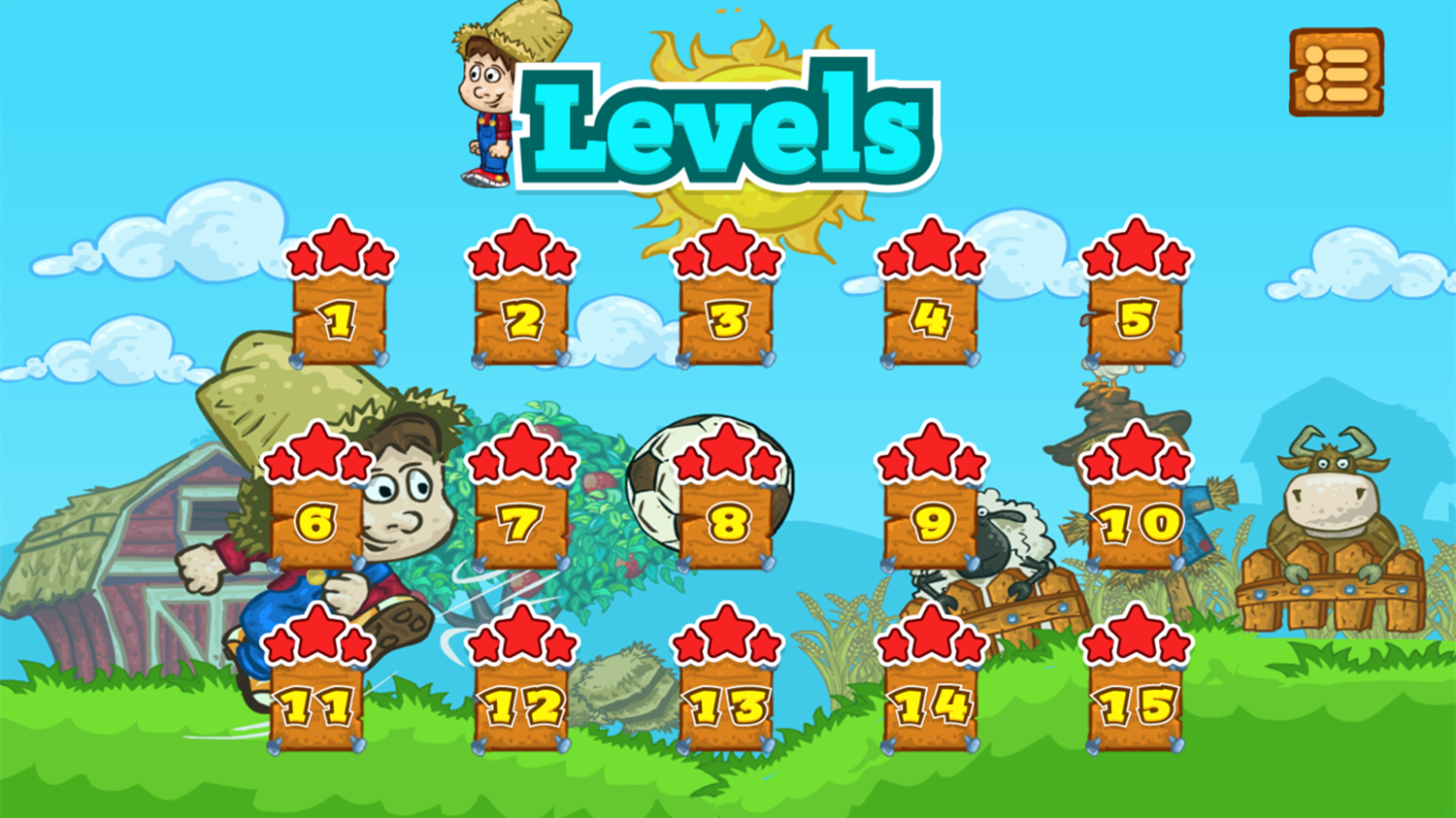 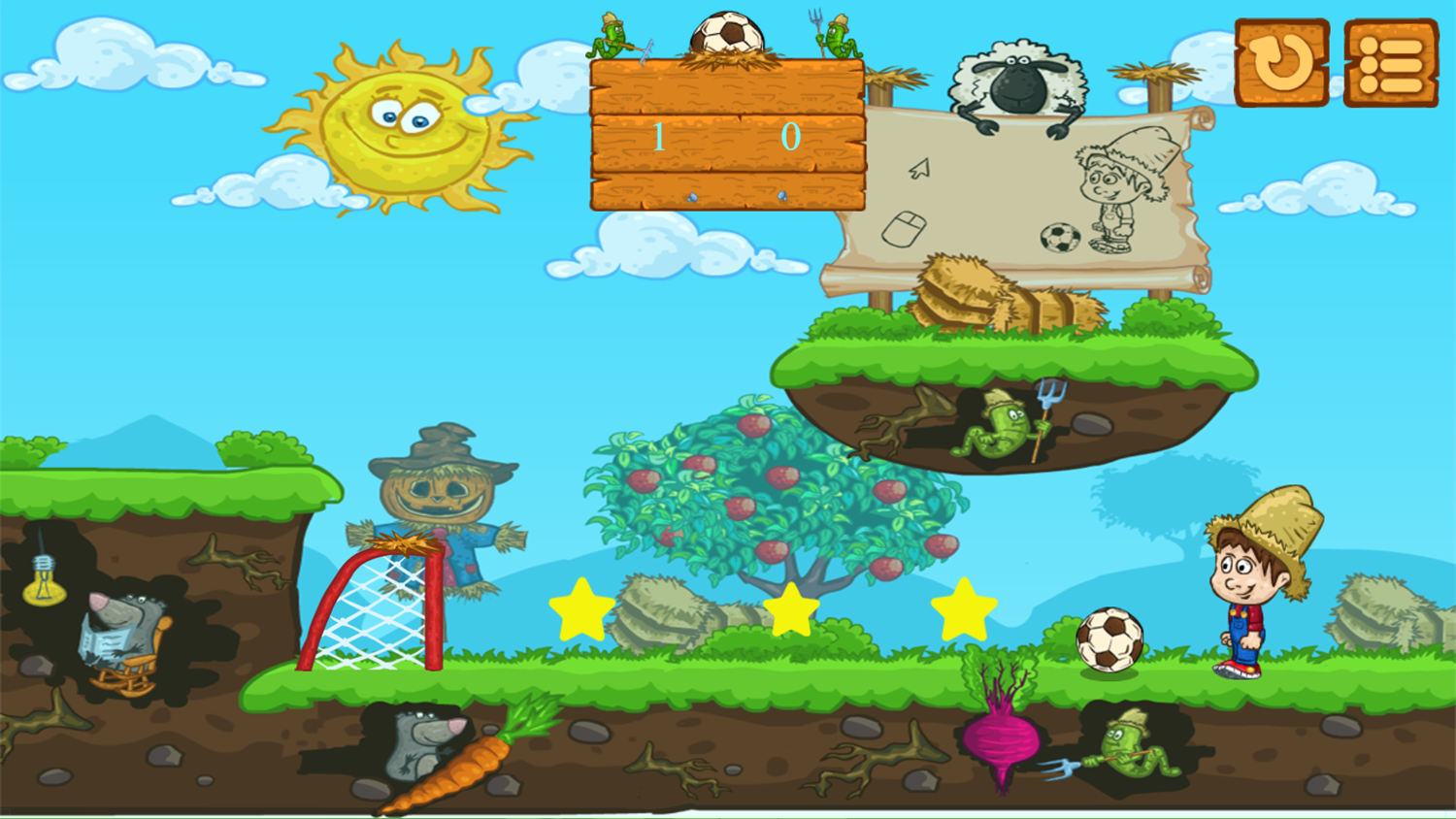 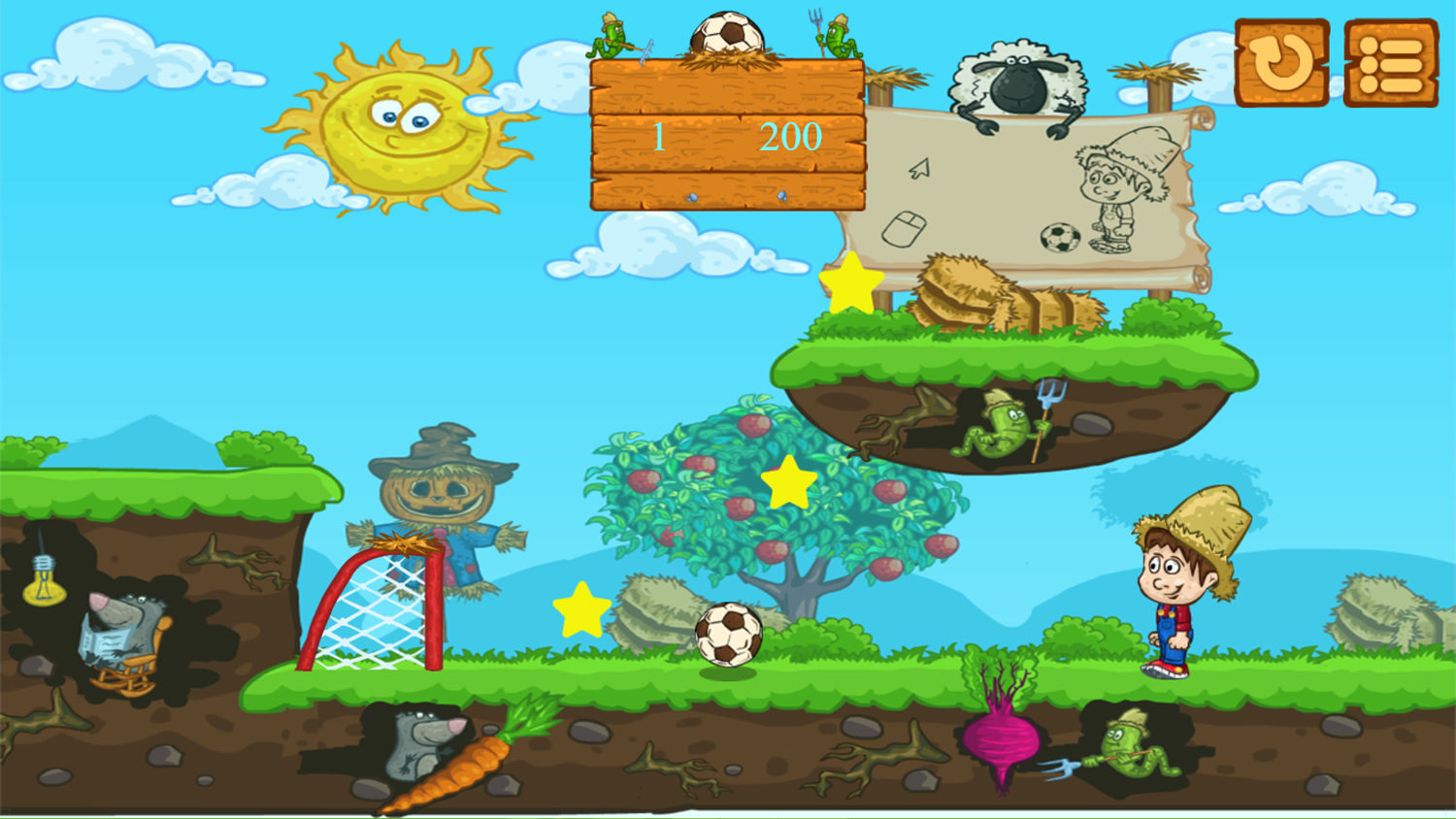 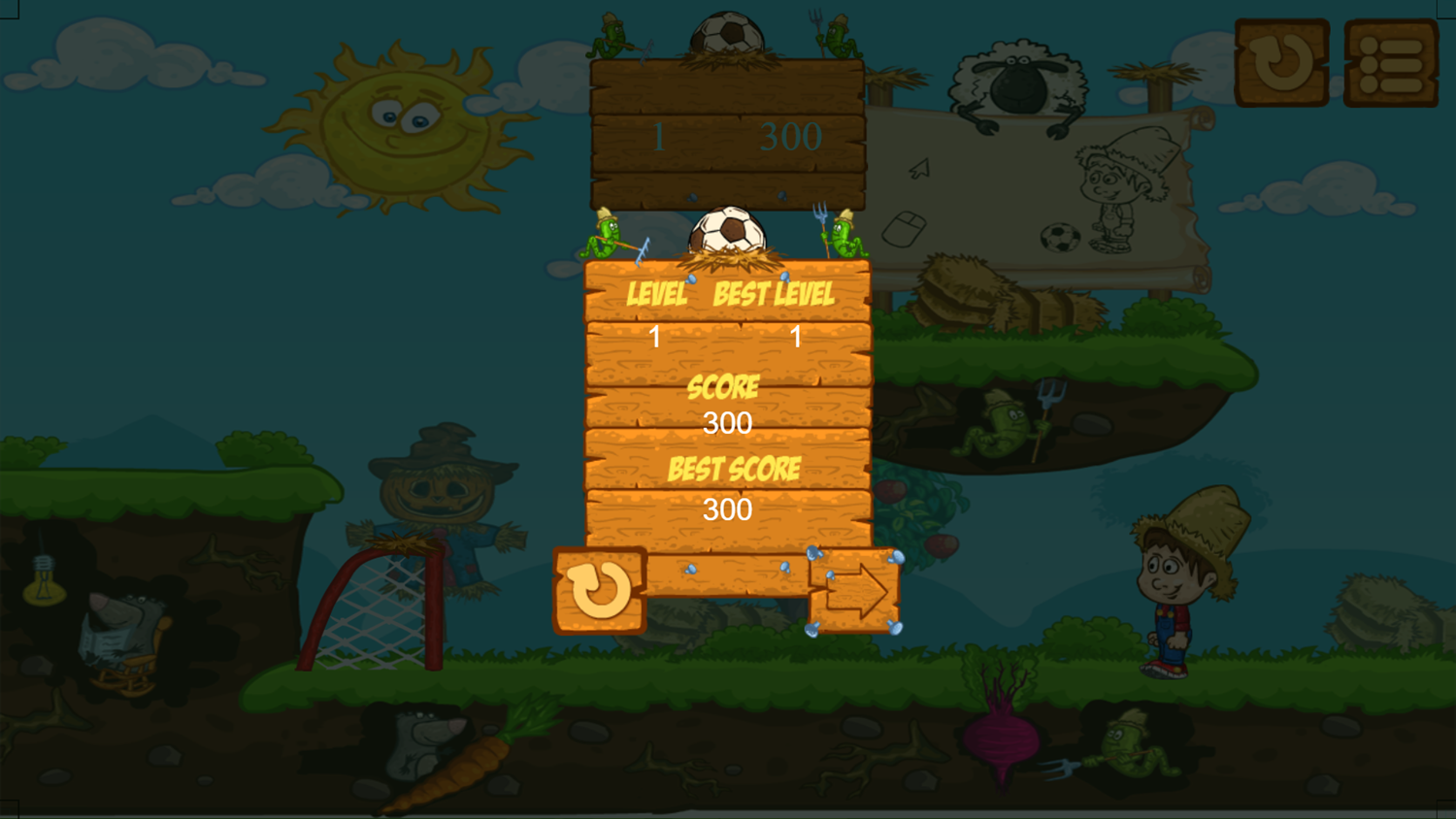 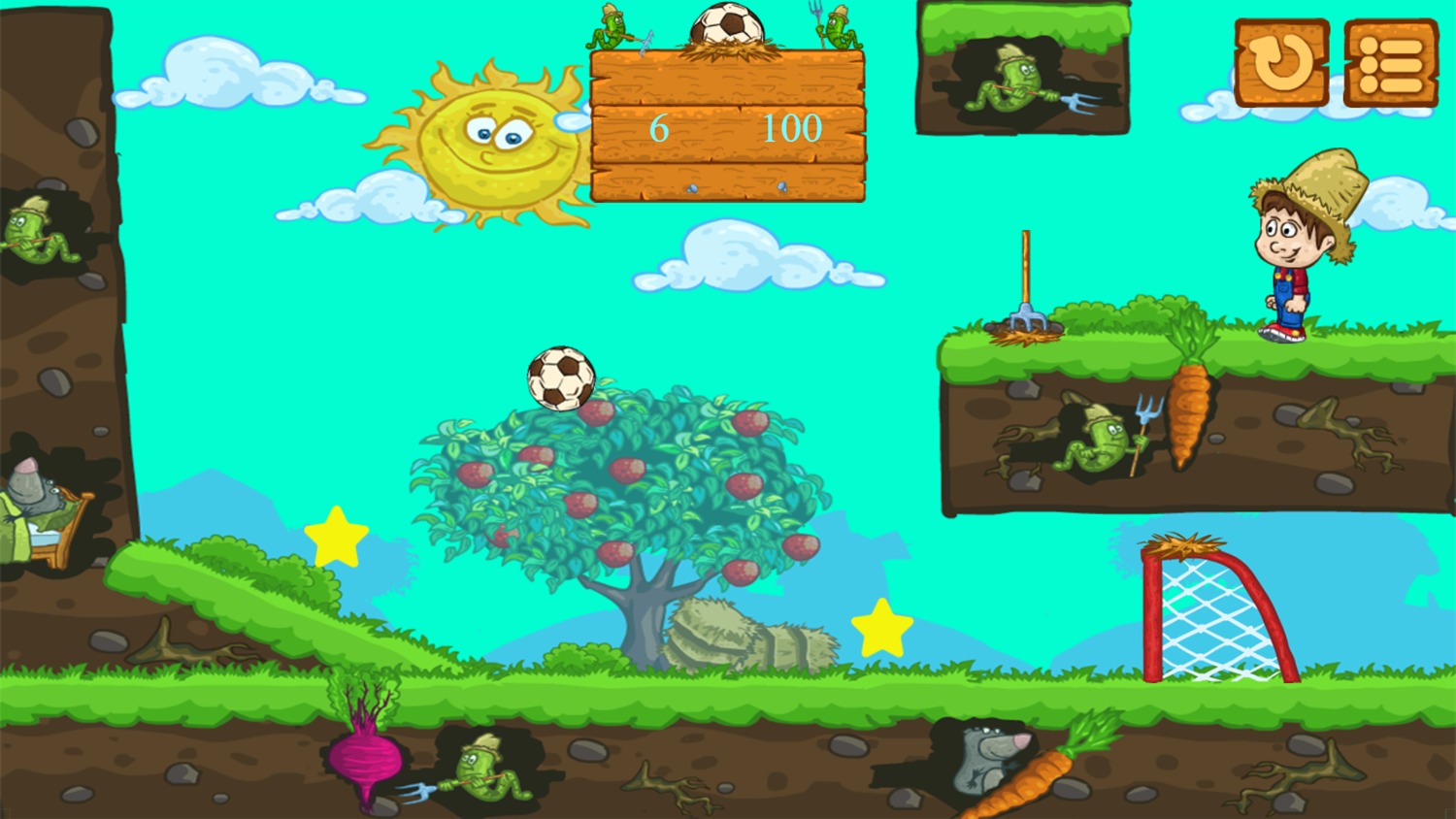 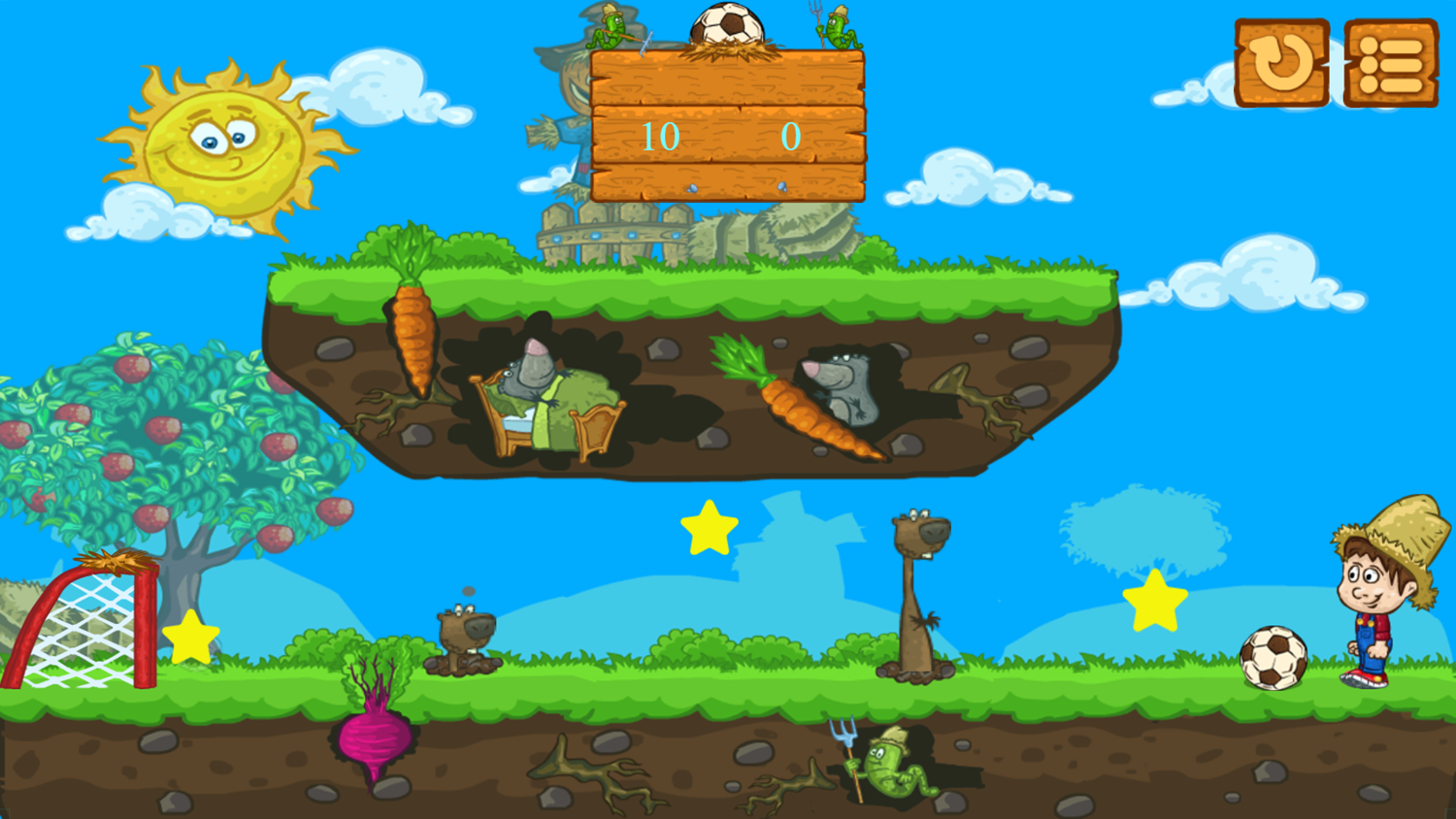 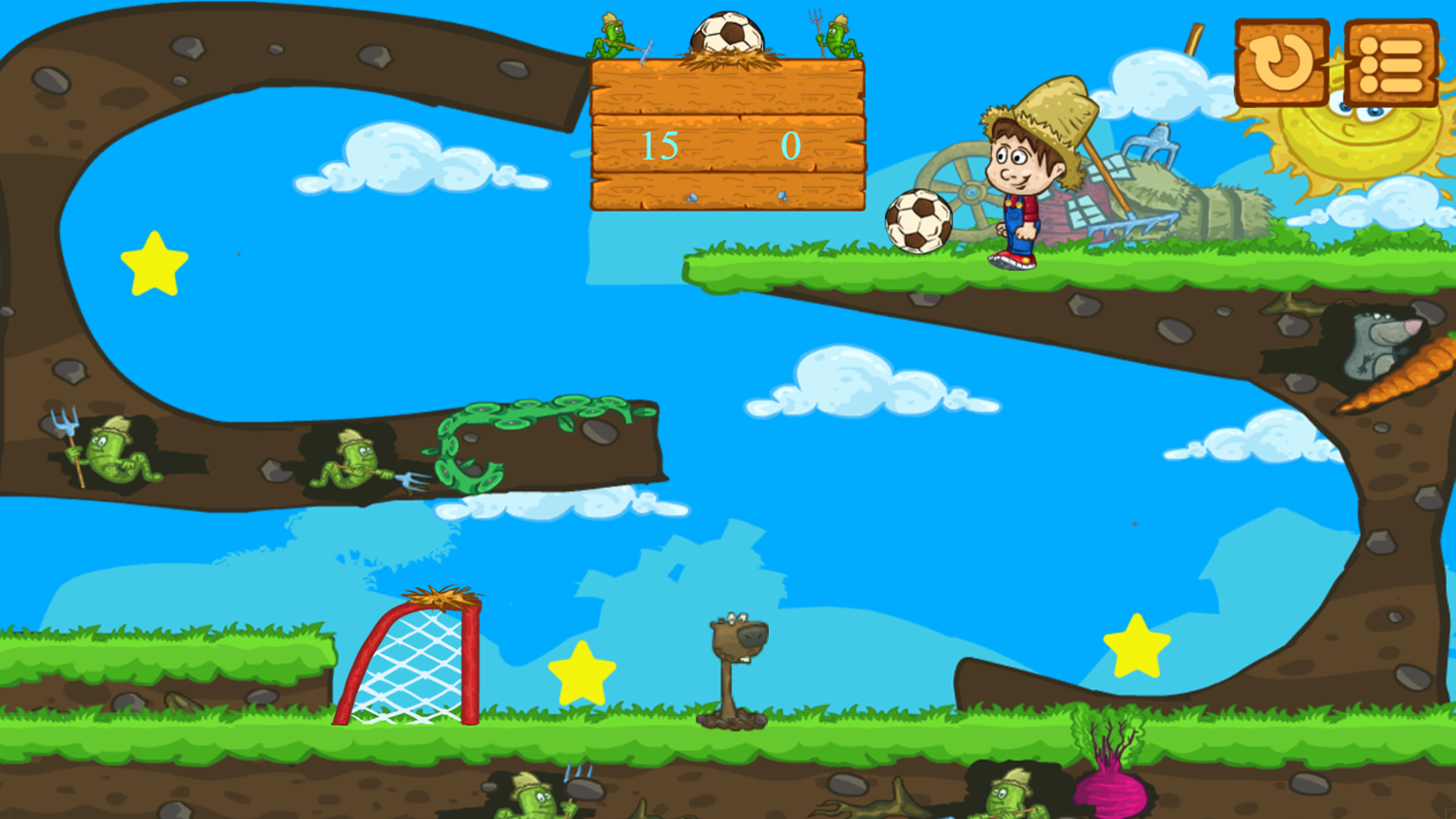 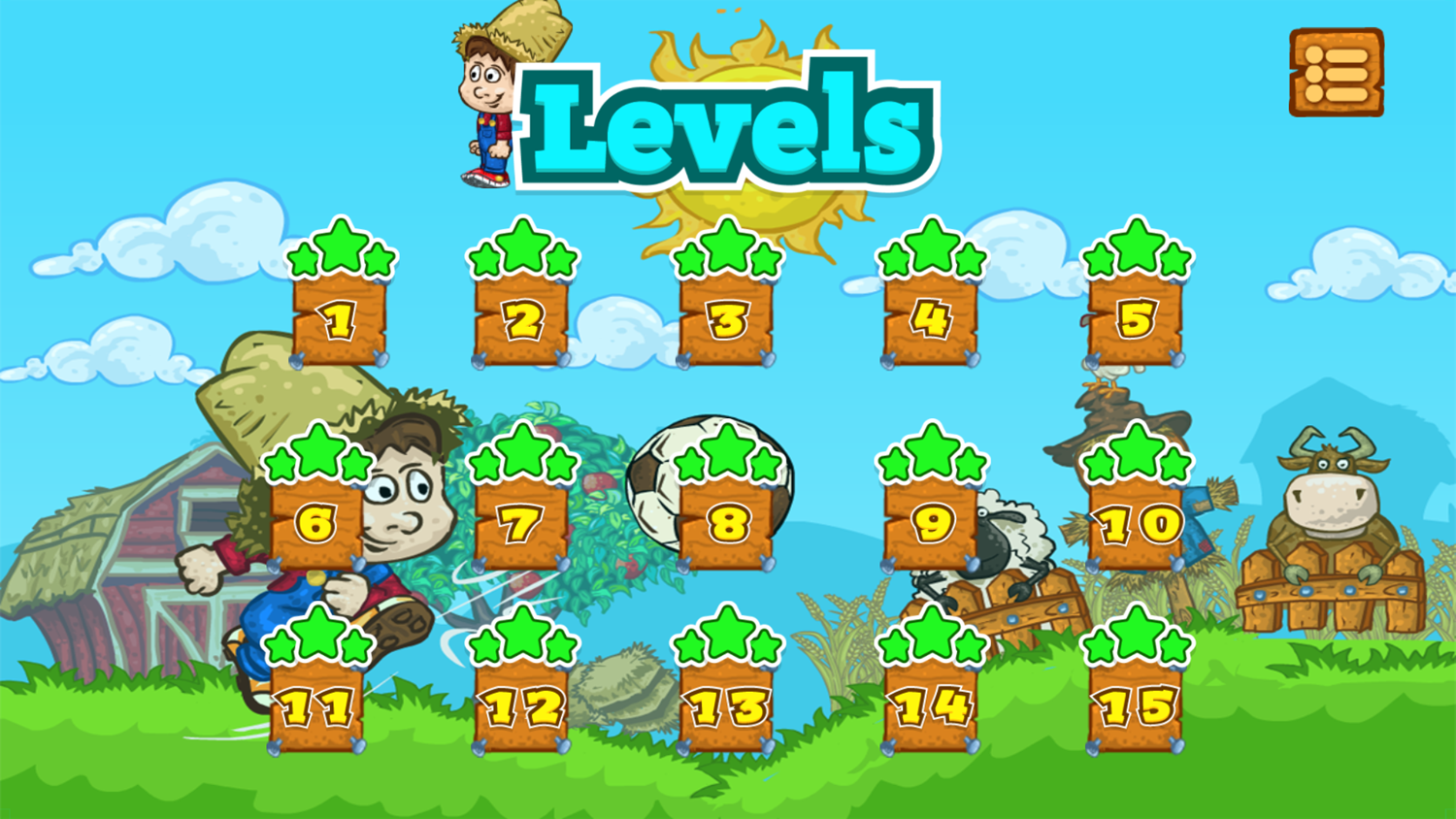 This game was published in these categories: Physics, Soccer. You can visit any of them to select other fun games to play.