Kids and adults can play this online cartoon soccer game by clicking in the window below.

Play a sci-fi themed soccer game across a vertical field against Nickelodeon characters.

Like This Game? Review This Online Cartoon 1 vs 1 or 2 vs 2 Soccer Game for Kids 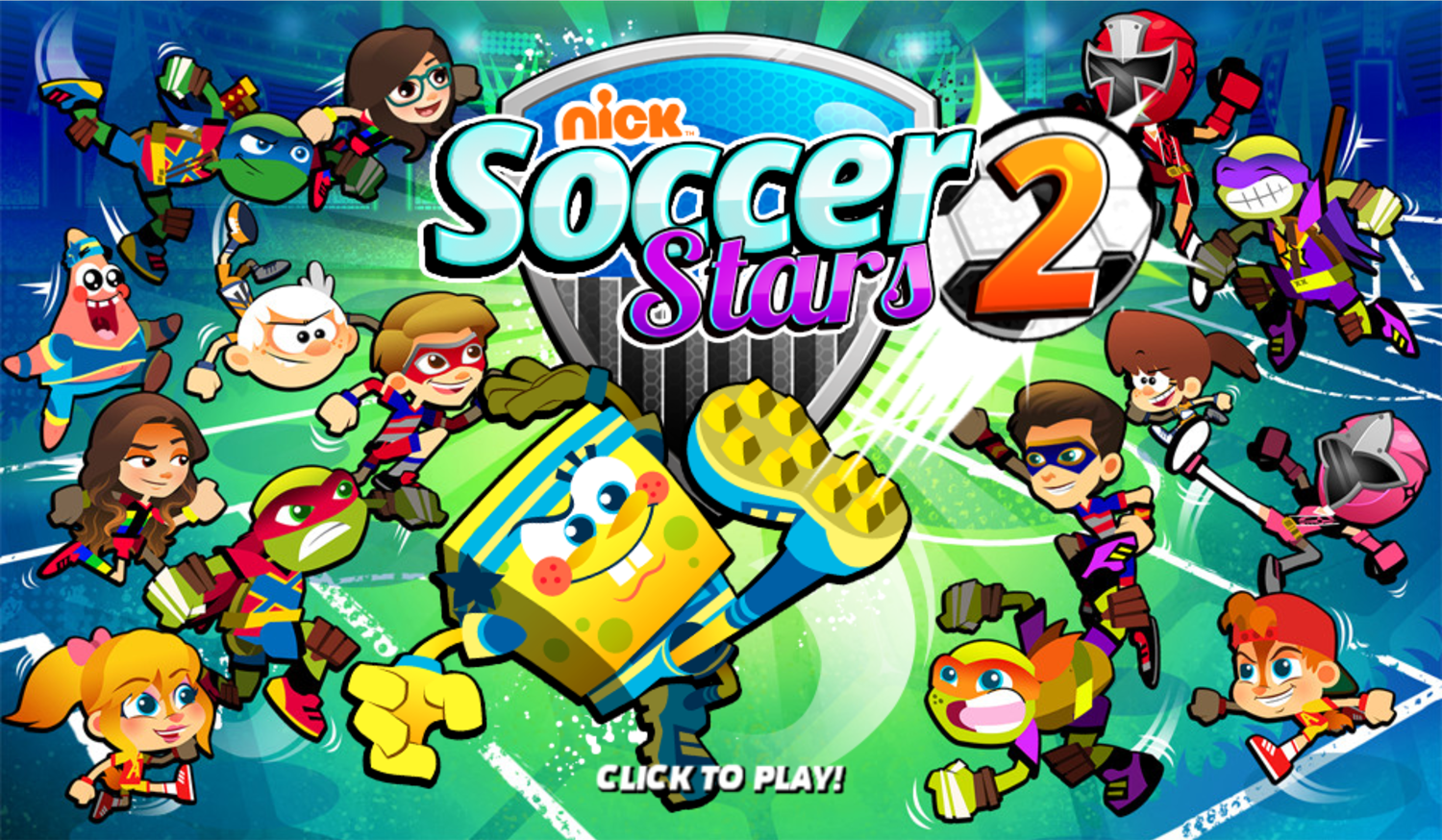 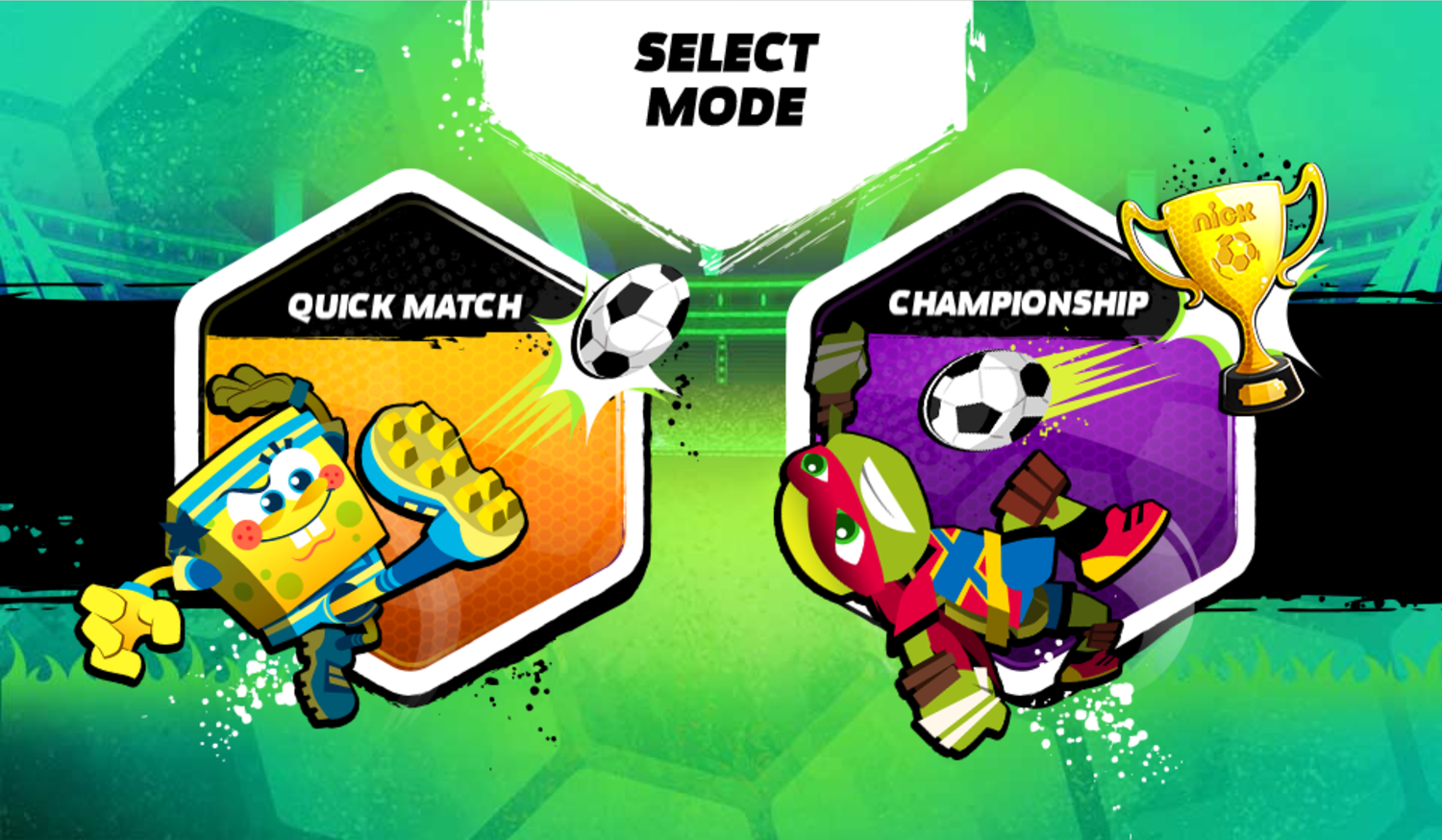 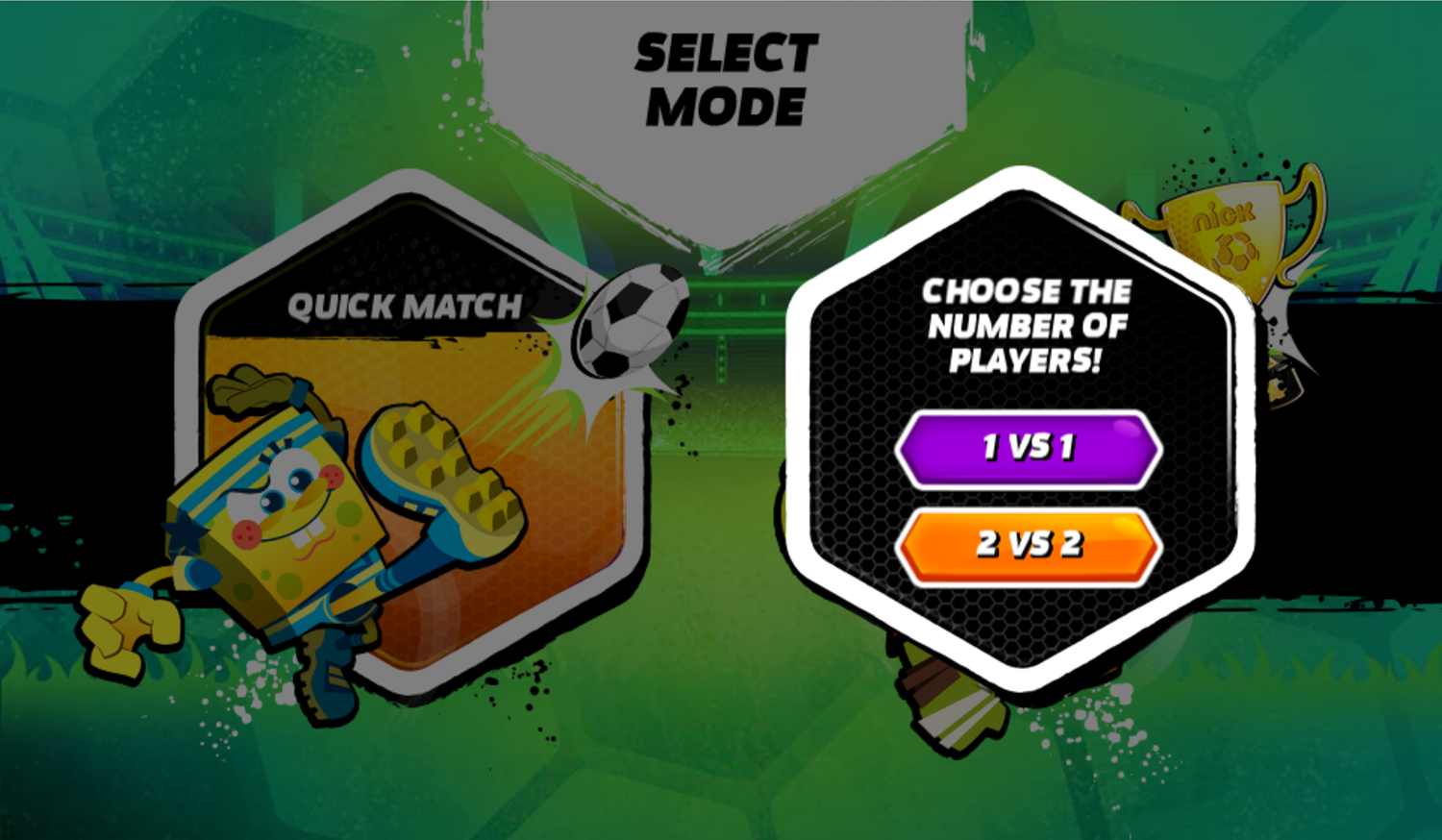 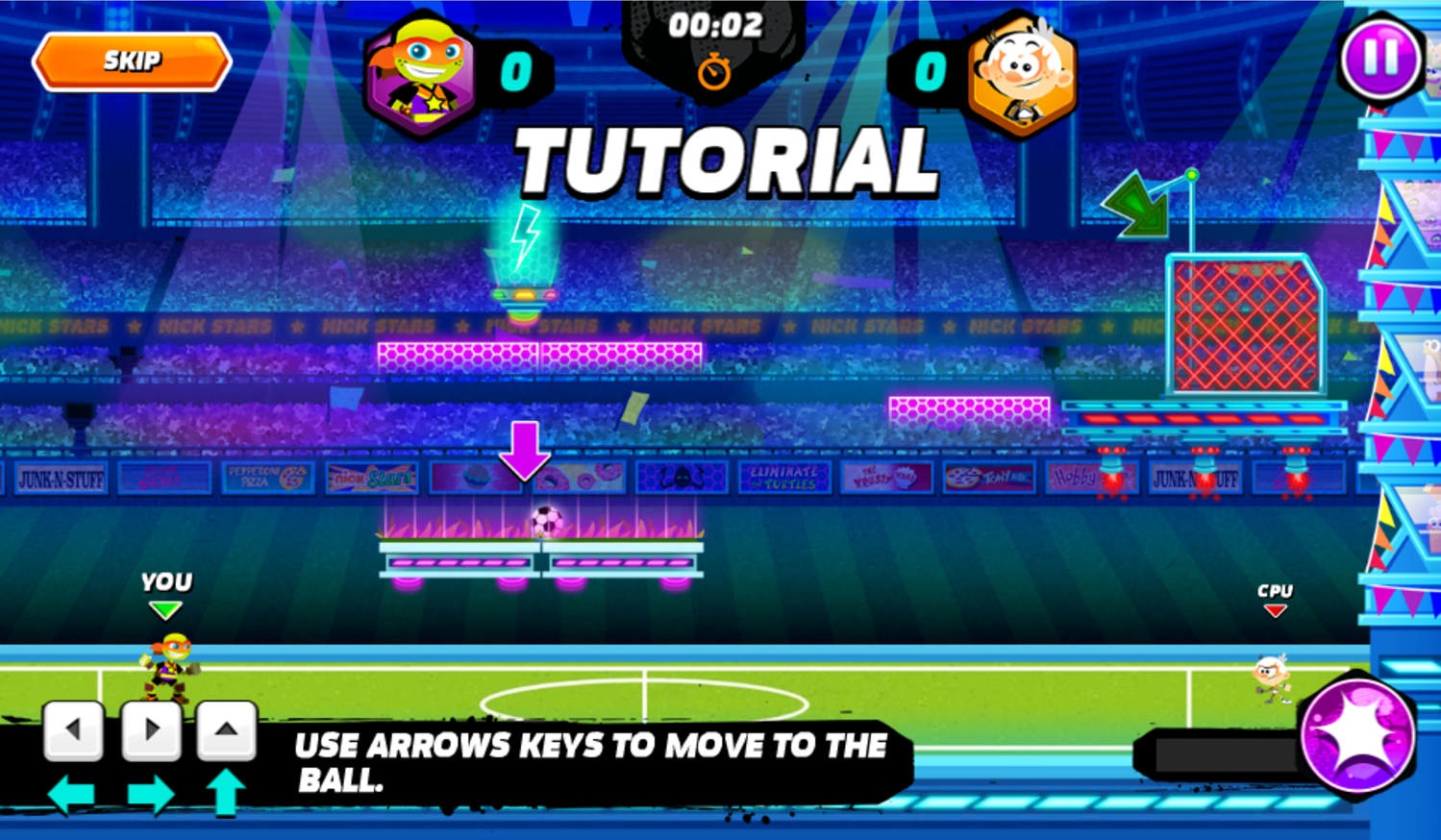 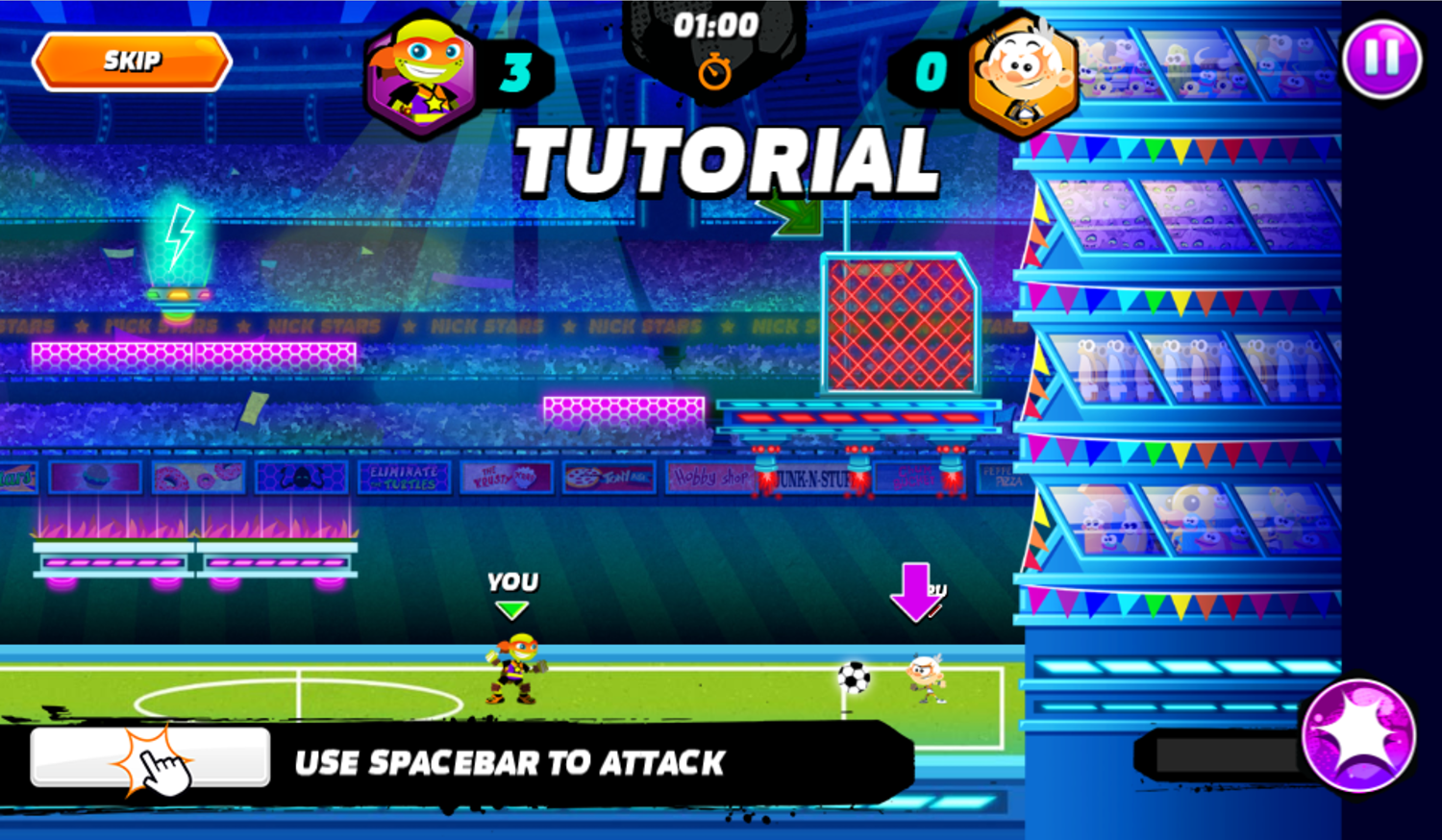 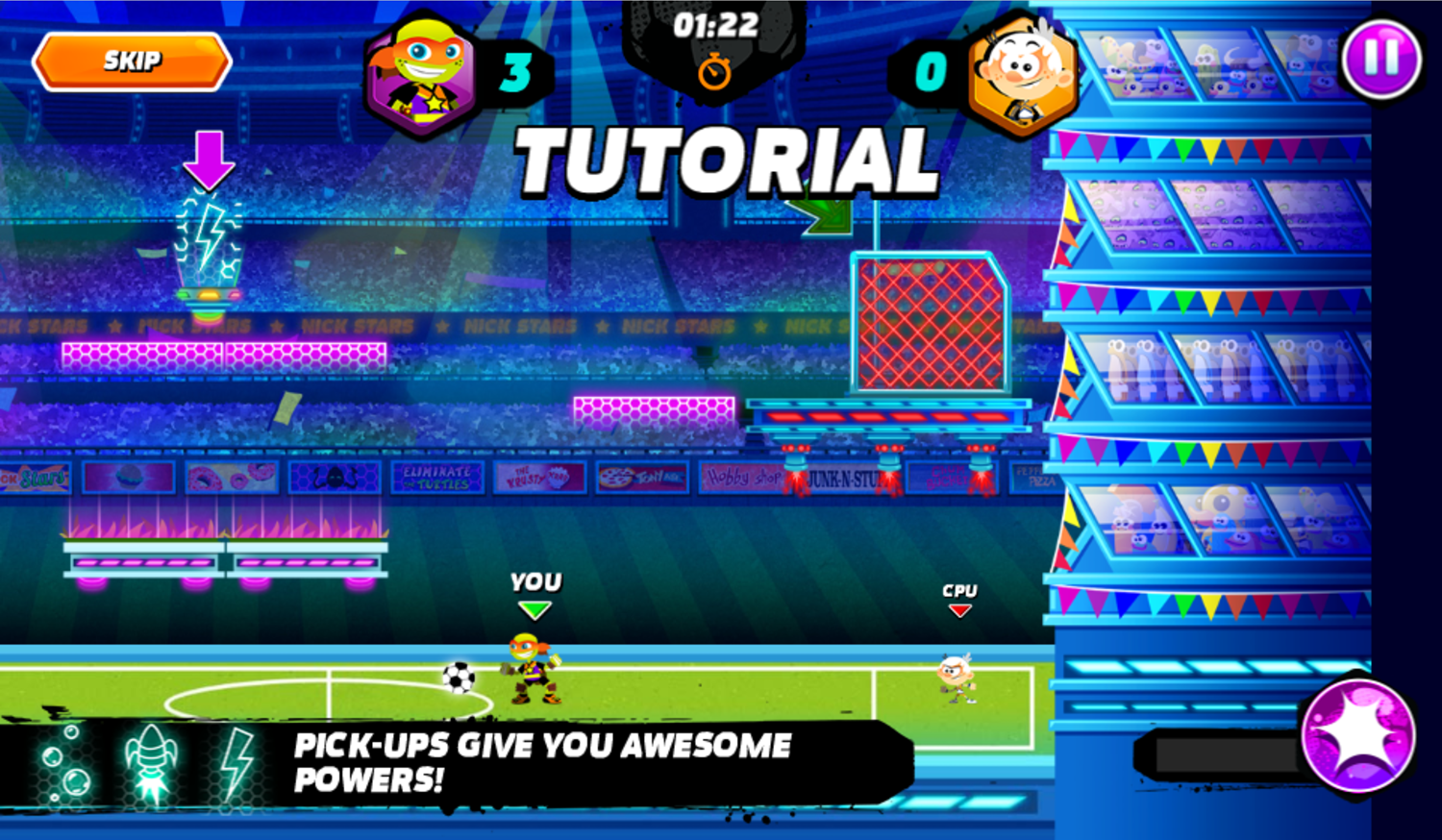 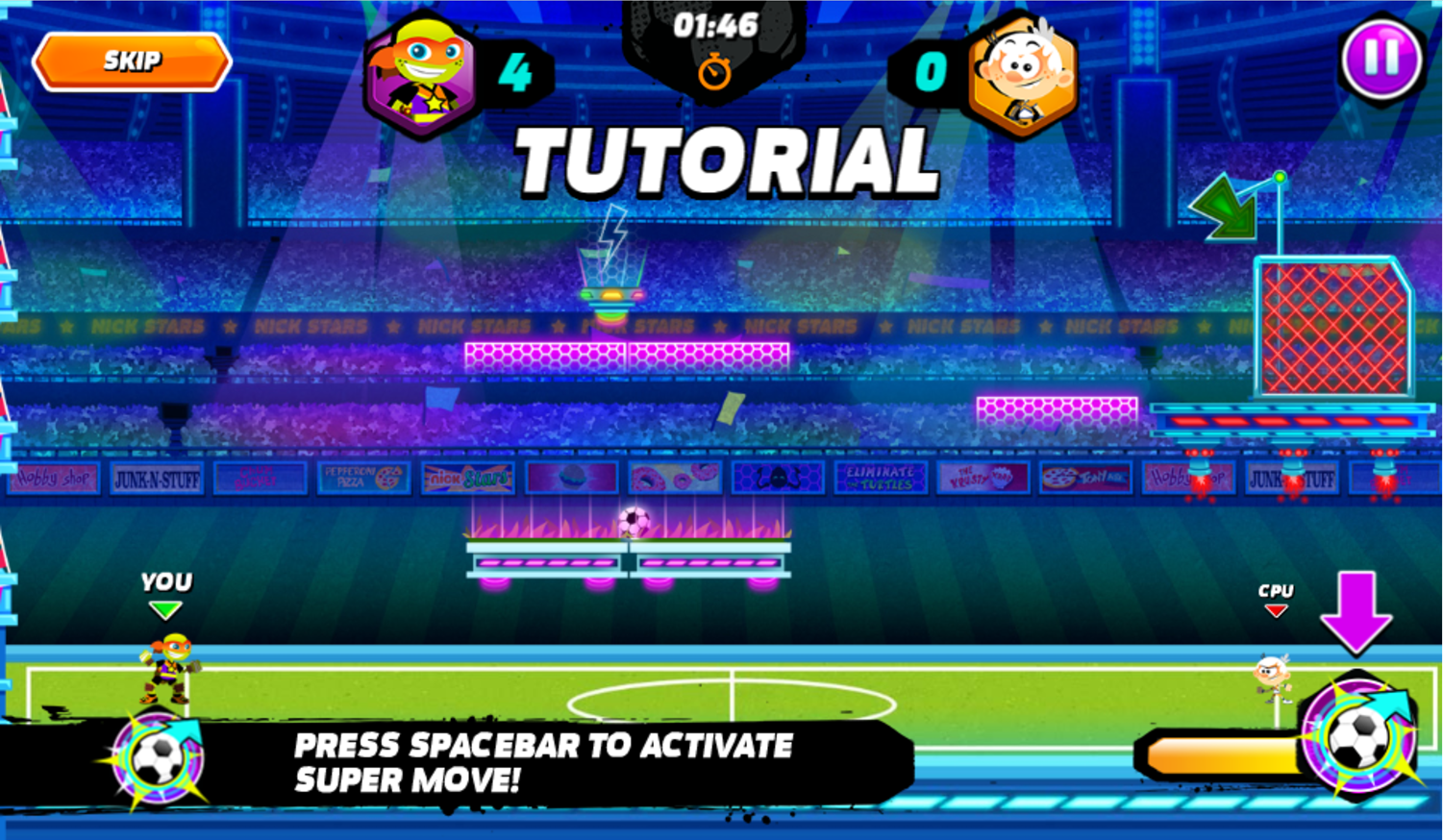 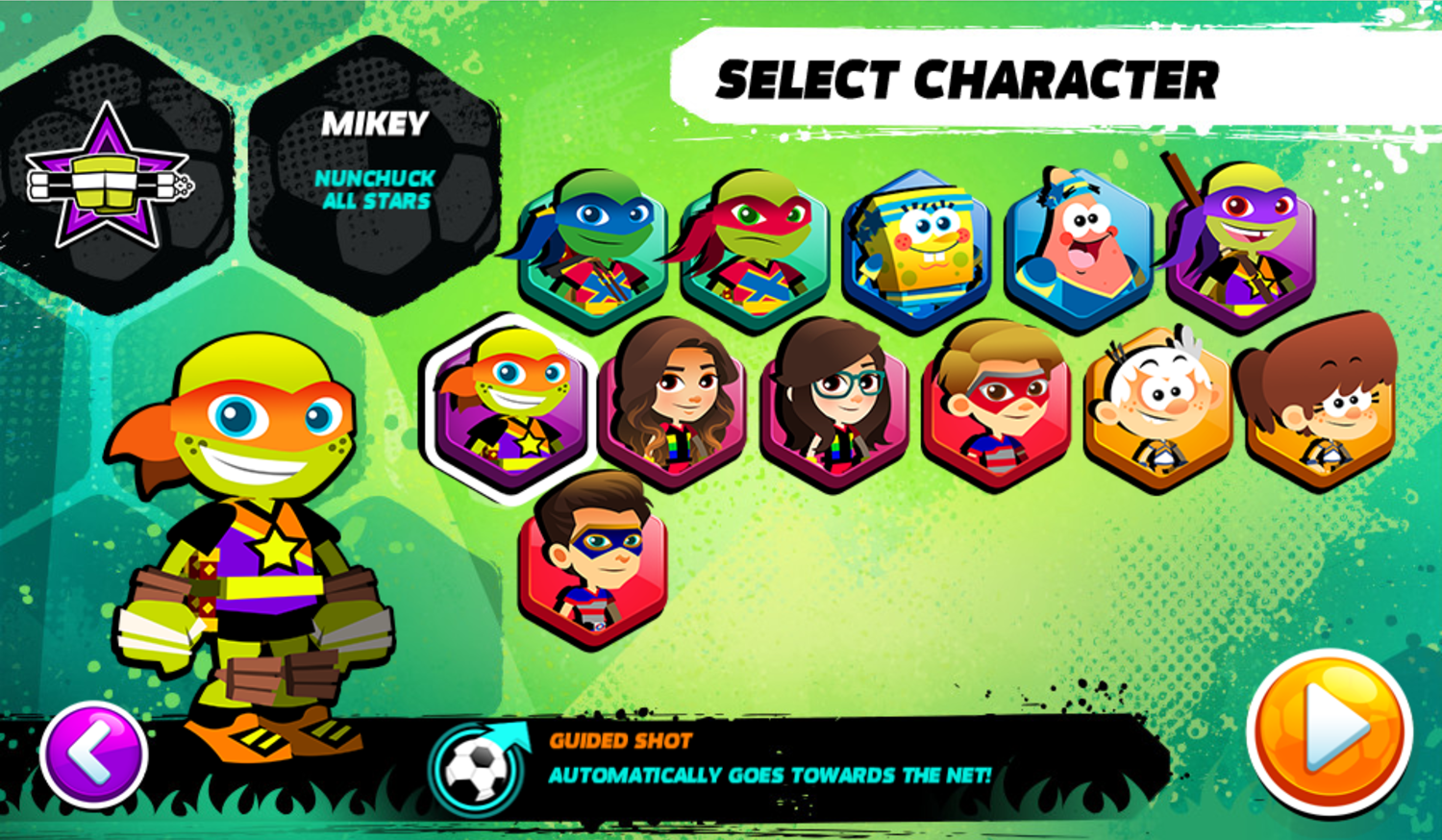 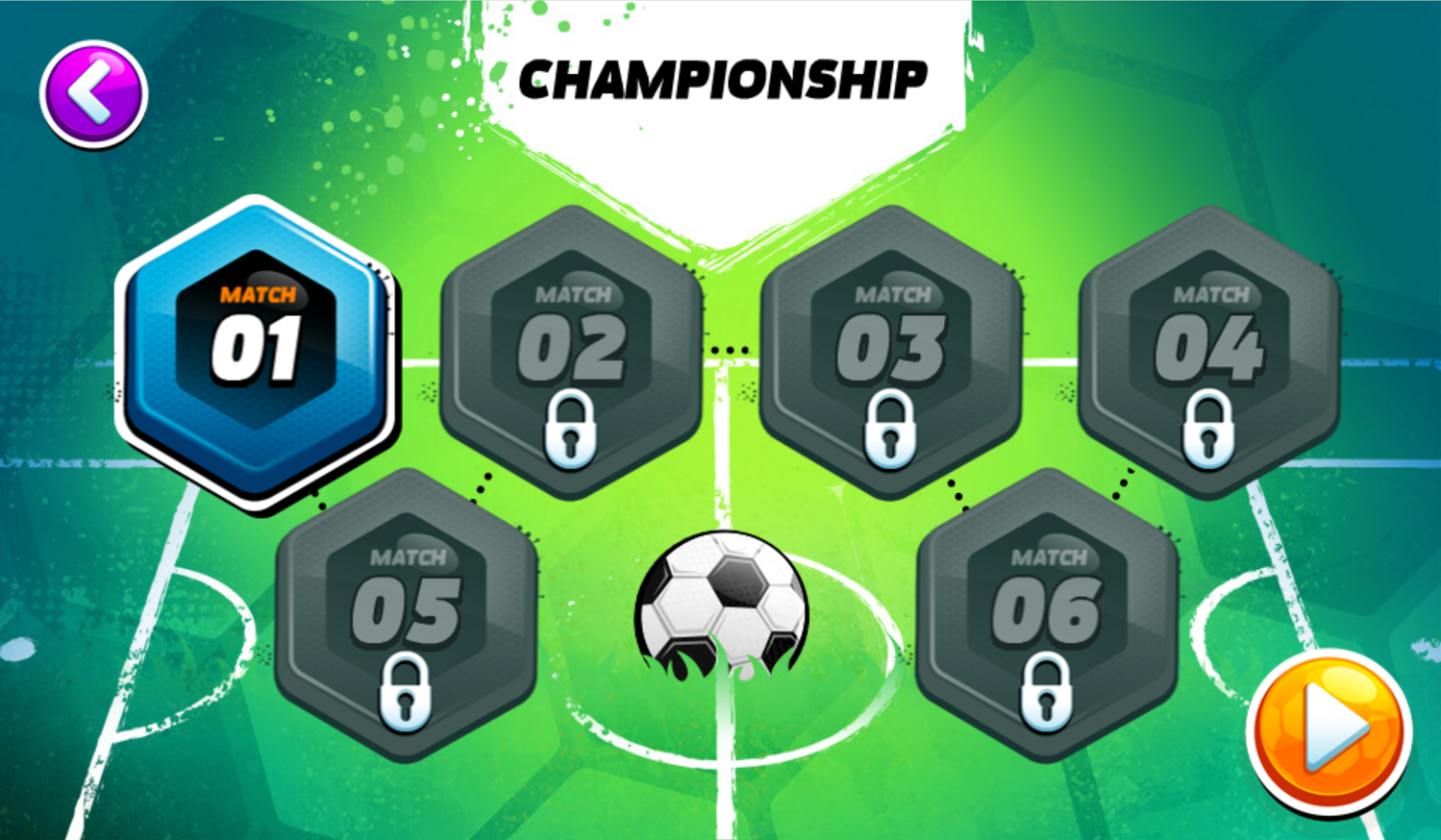 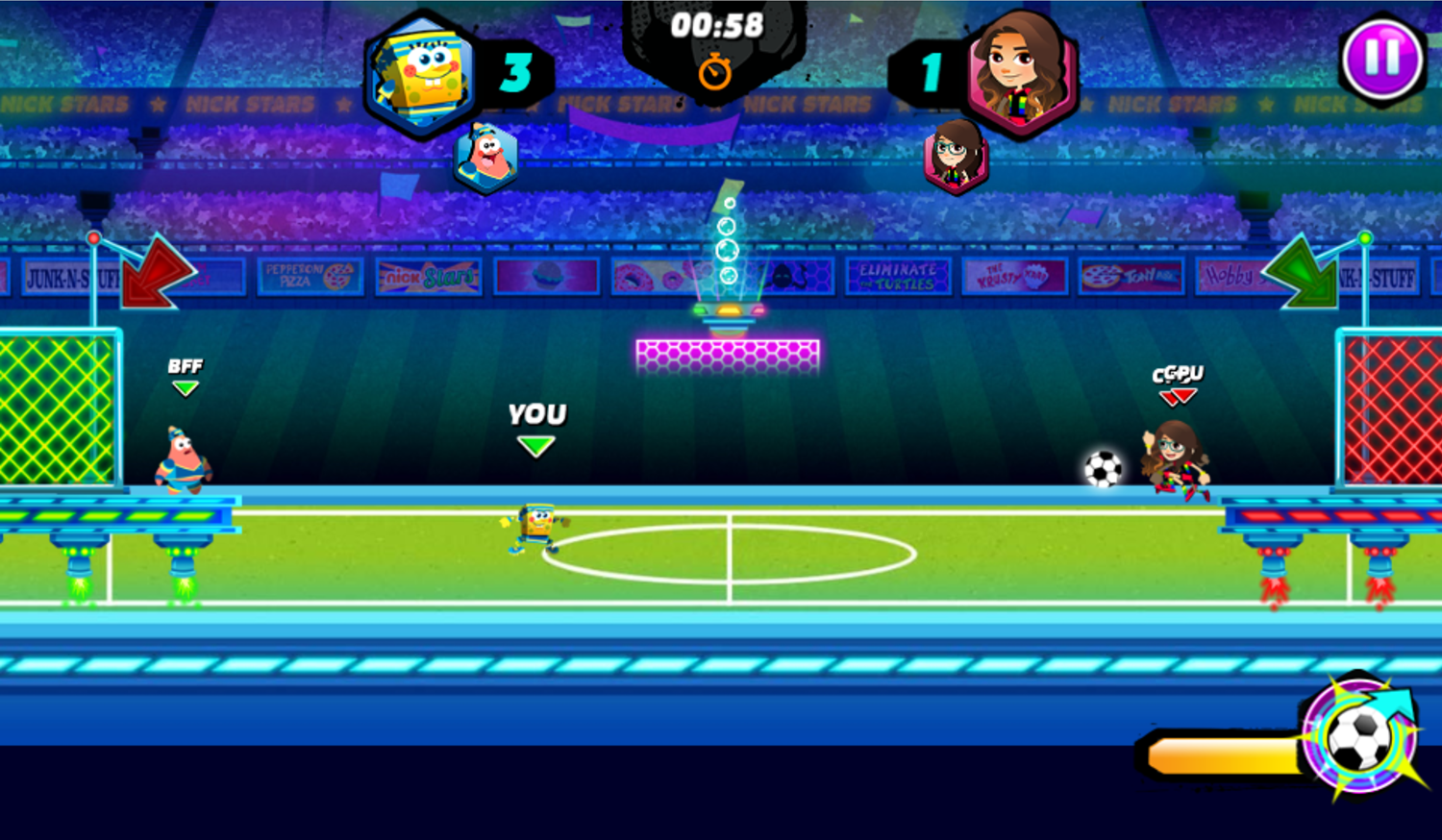 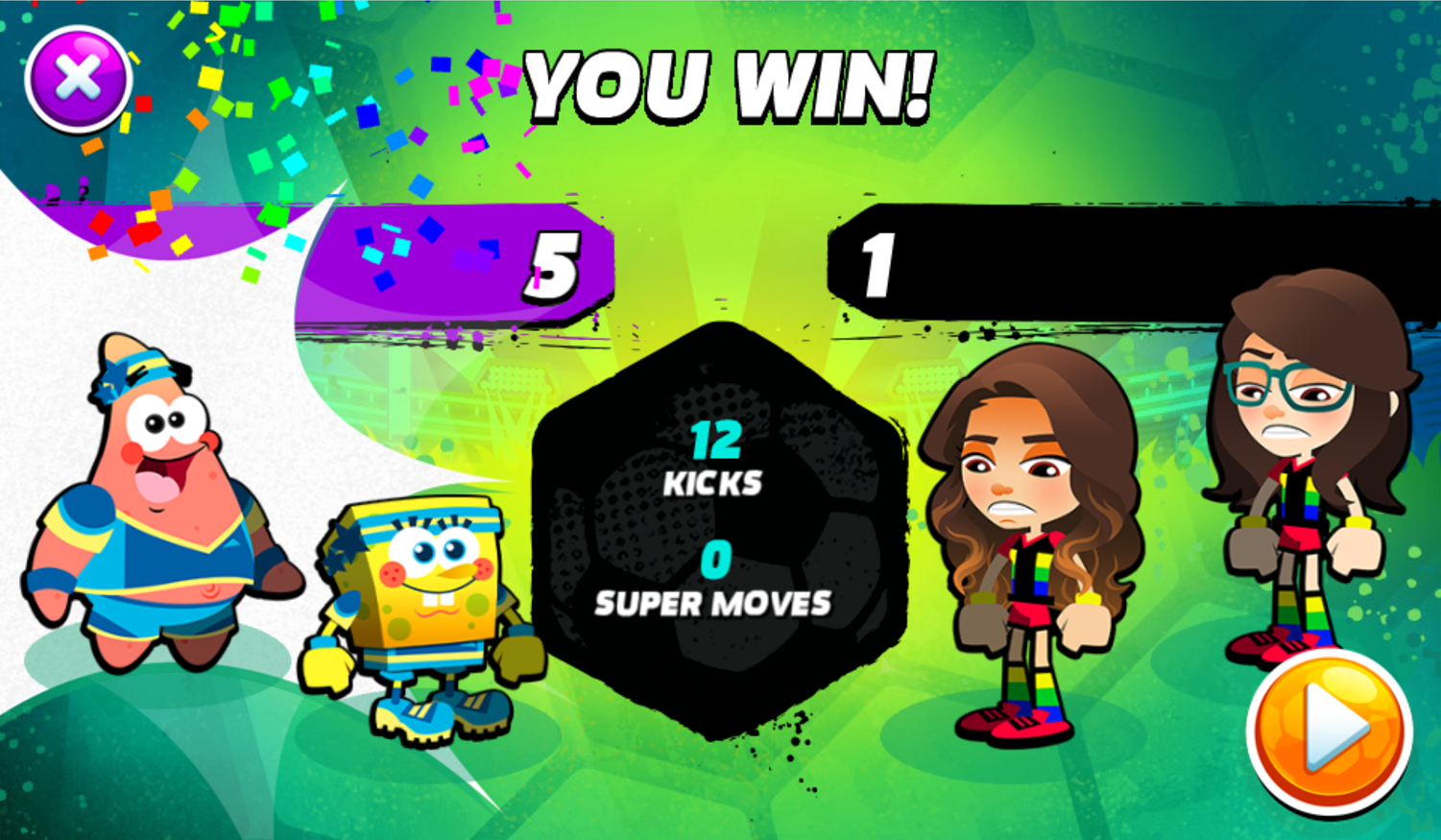