This is a sports-themed minigame compilation featuring characters from several Cartoon Network shows. Play through various sports games as your favorite characters, either by yourself or with a friend.

Children and parents can play this cartoon sporting compellation game by clicking in the window below.

Alternatively kids and adults can play this summer sports competition video game for free as a web application here. 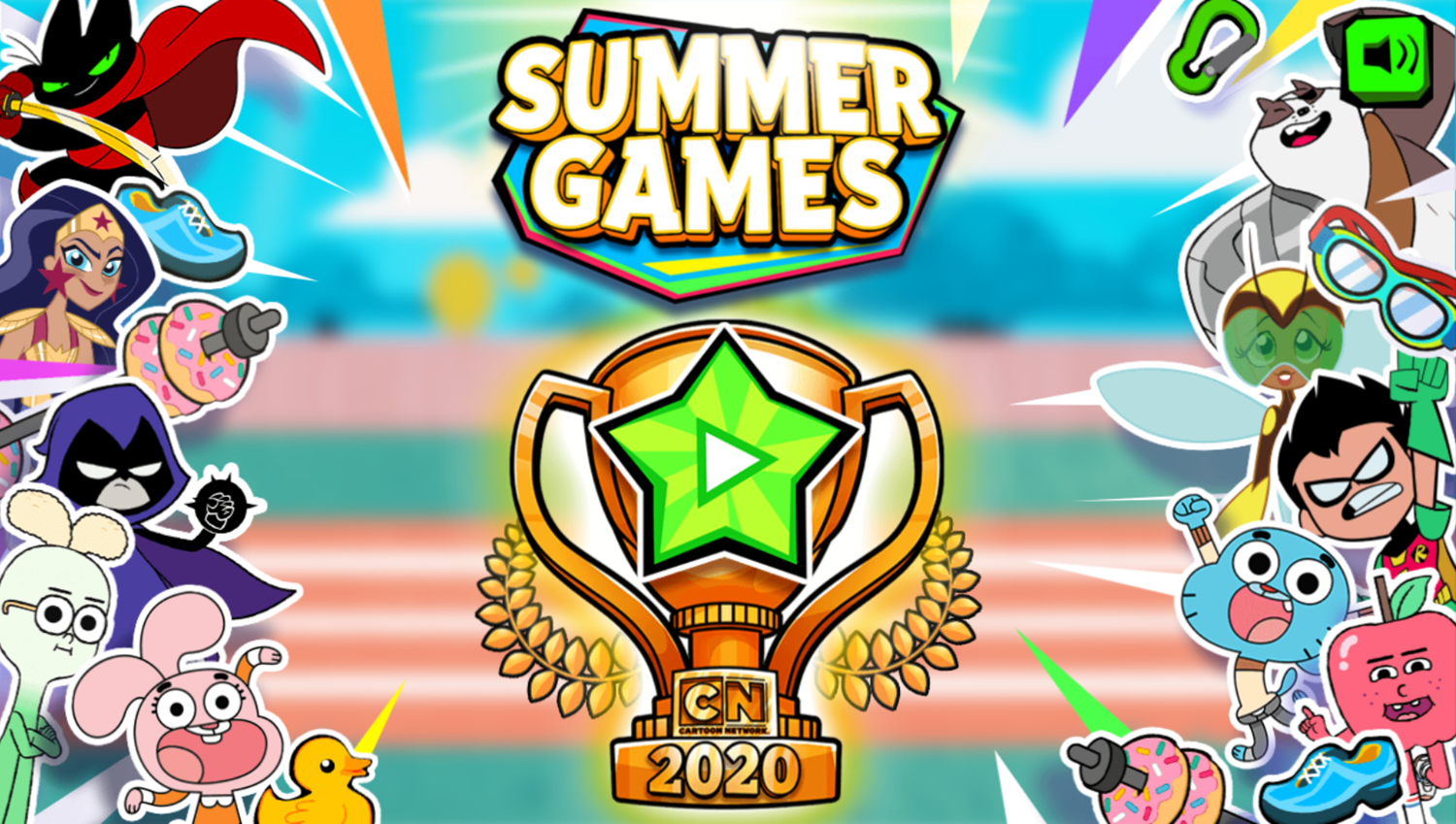 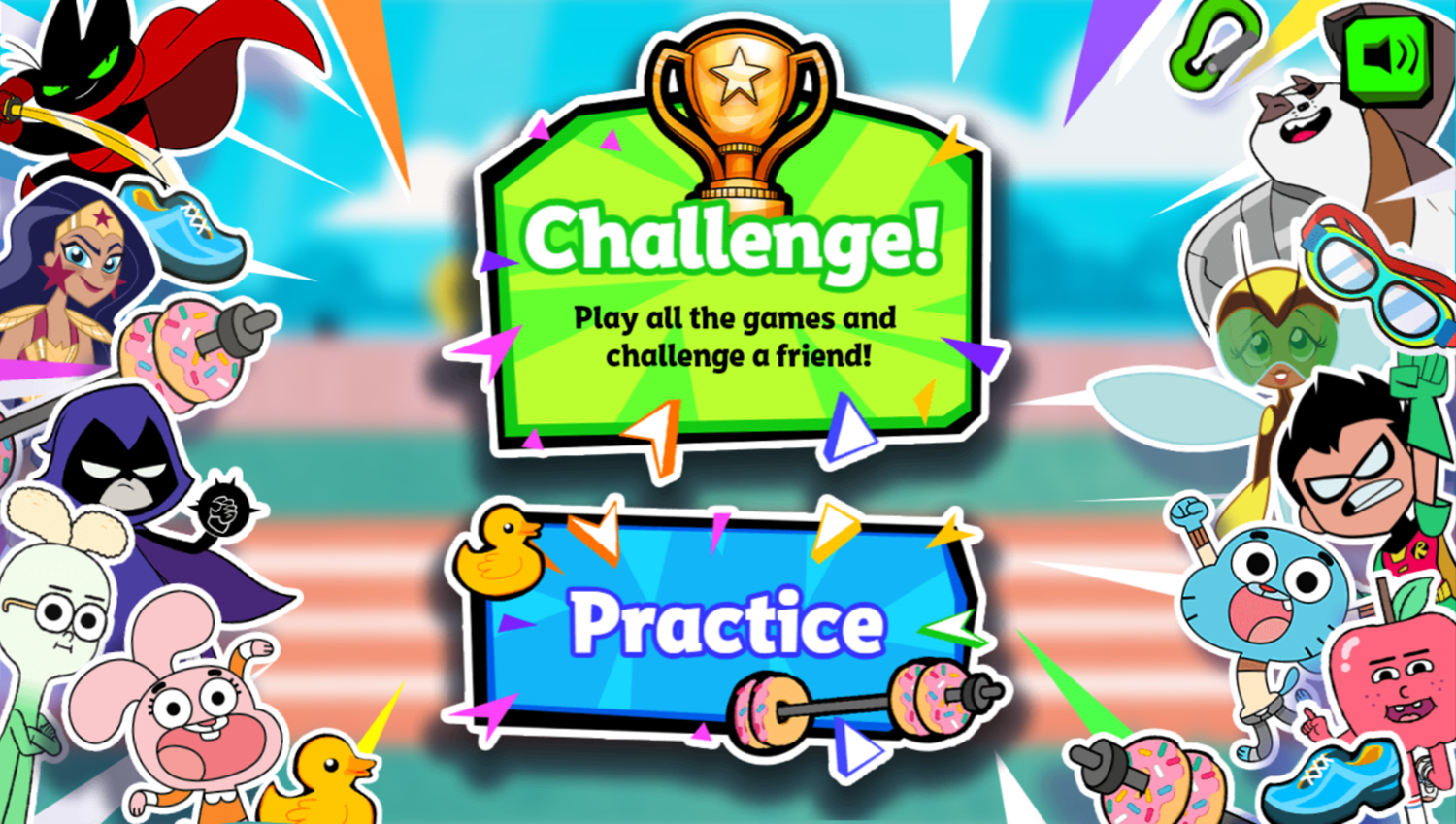 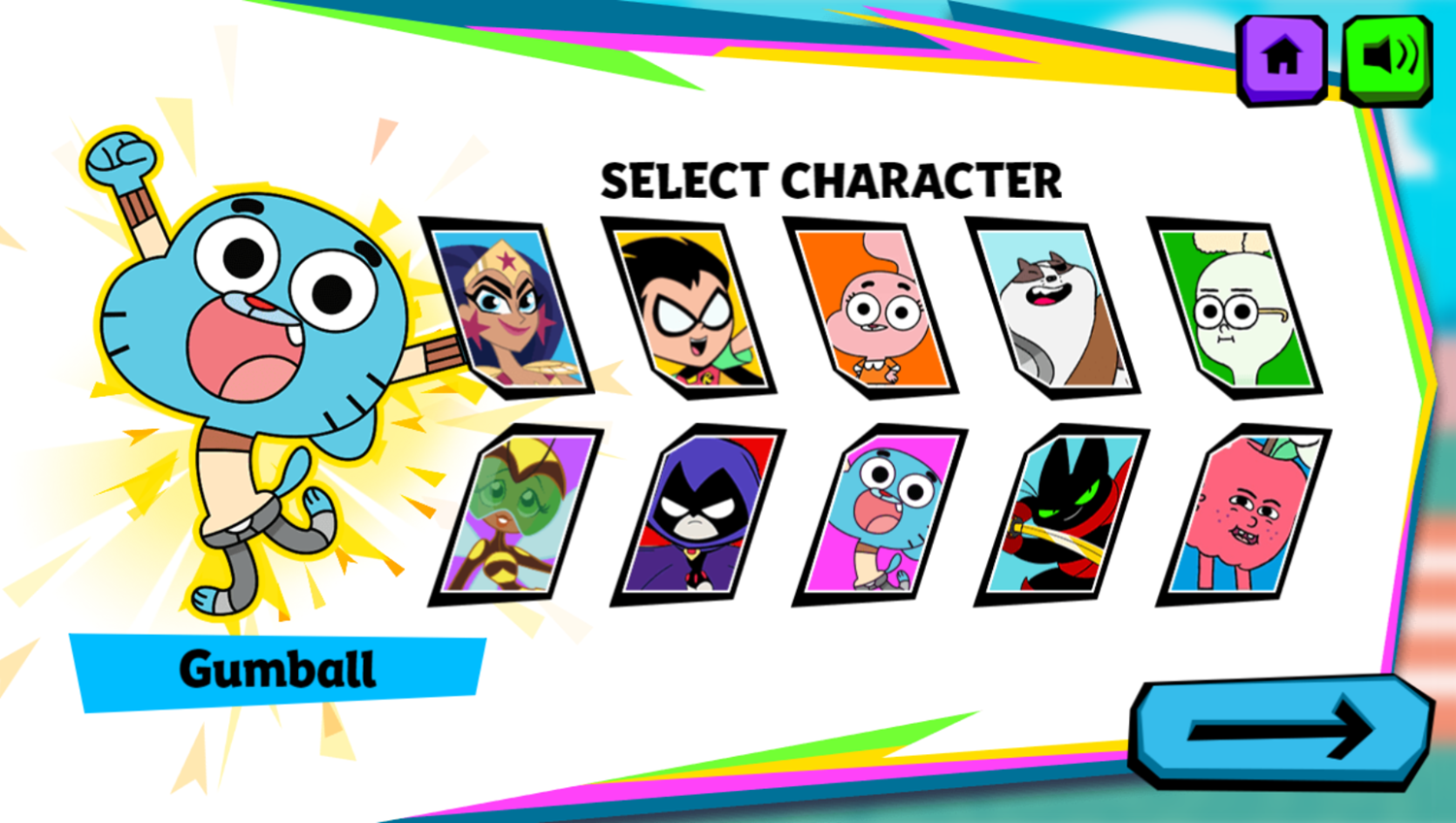 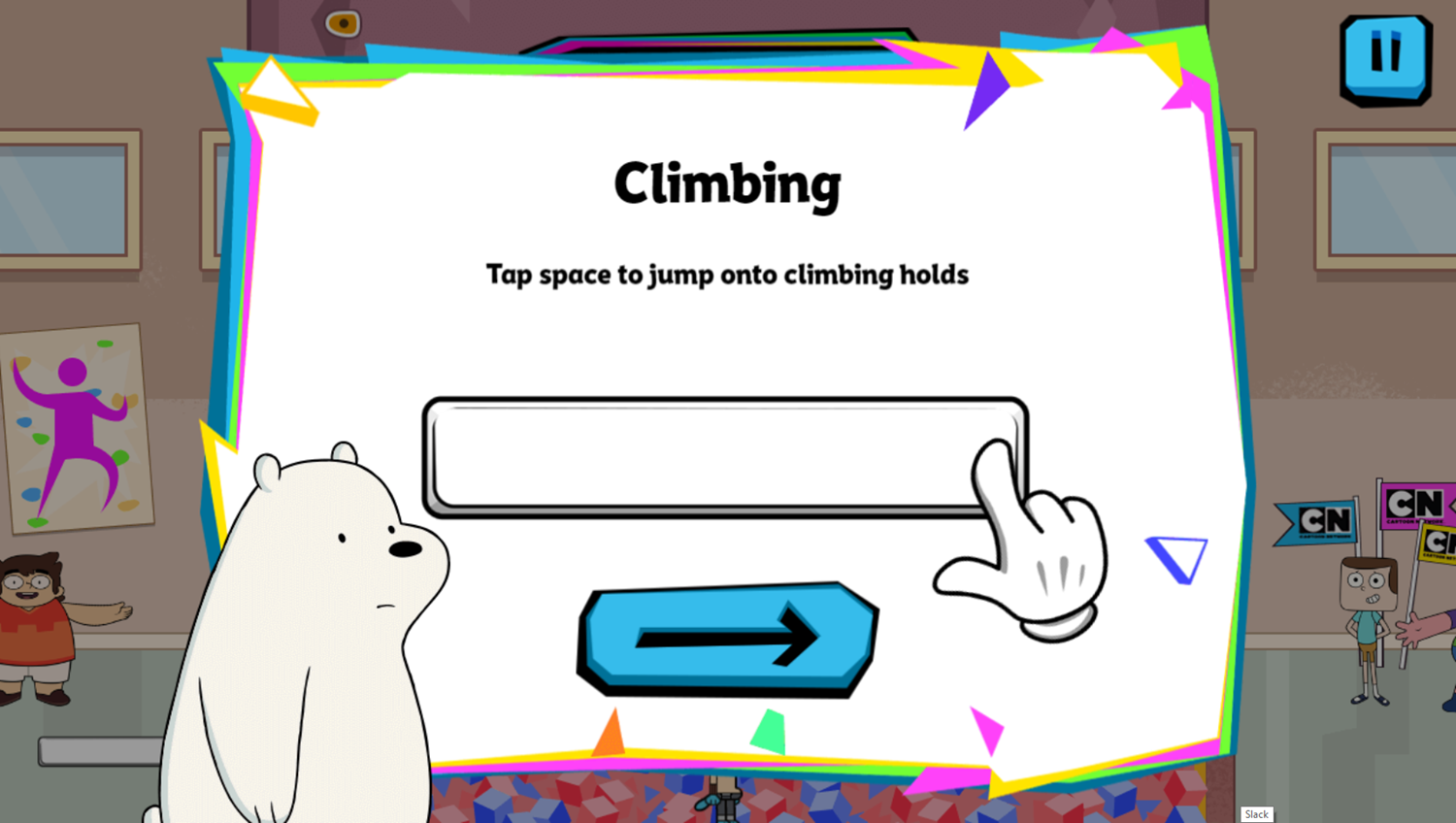 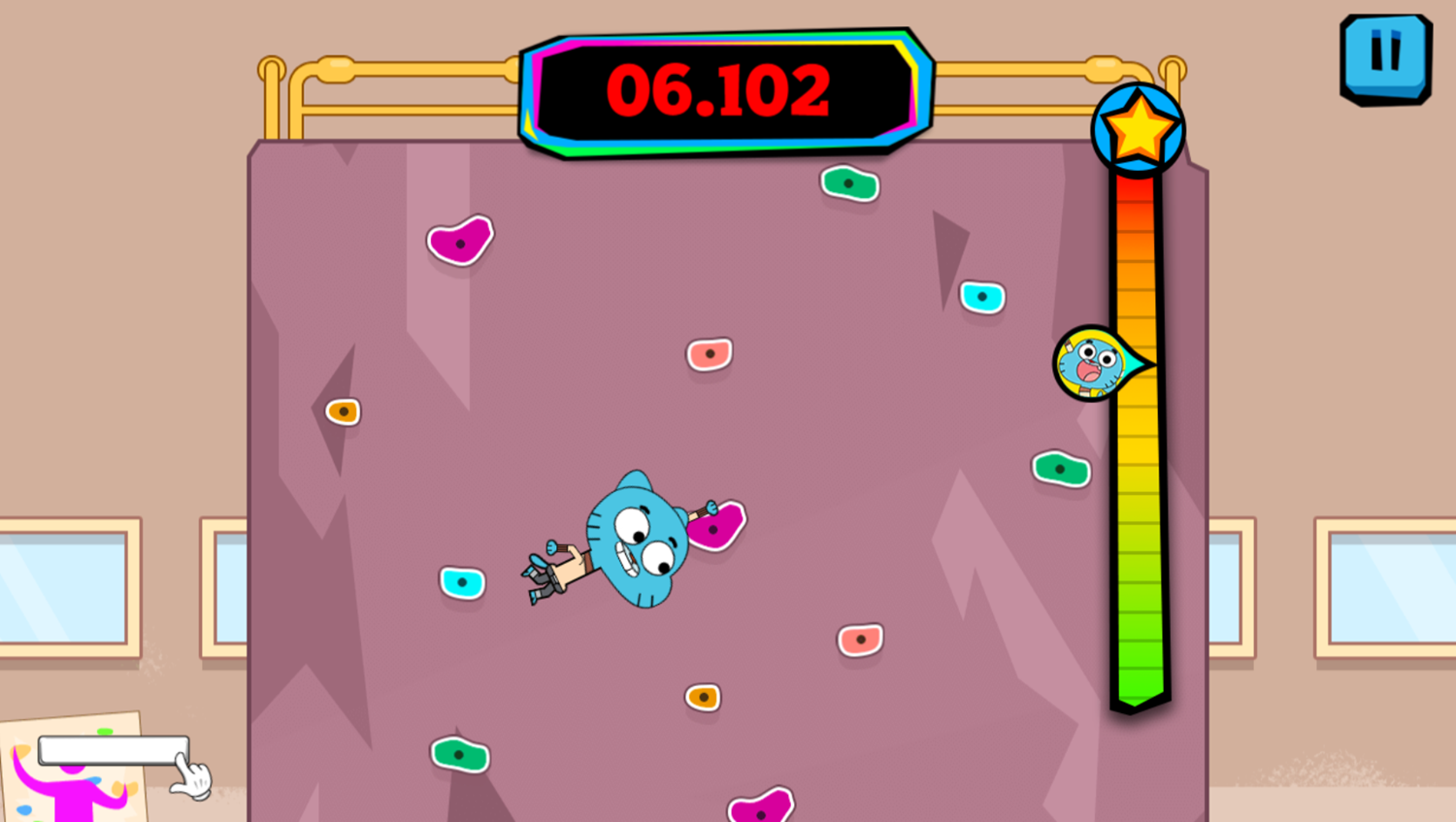 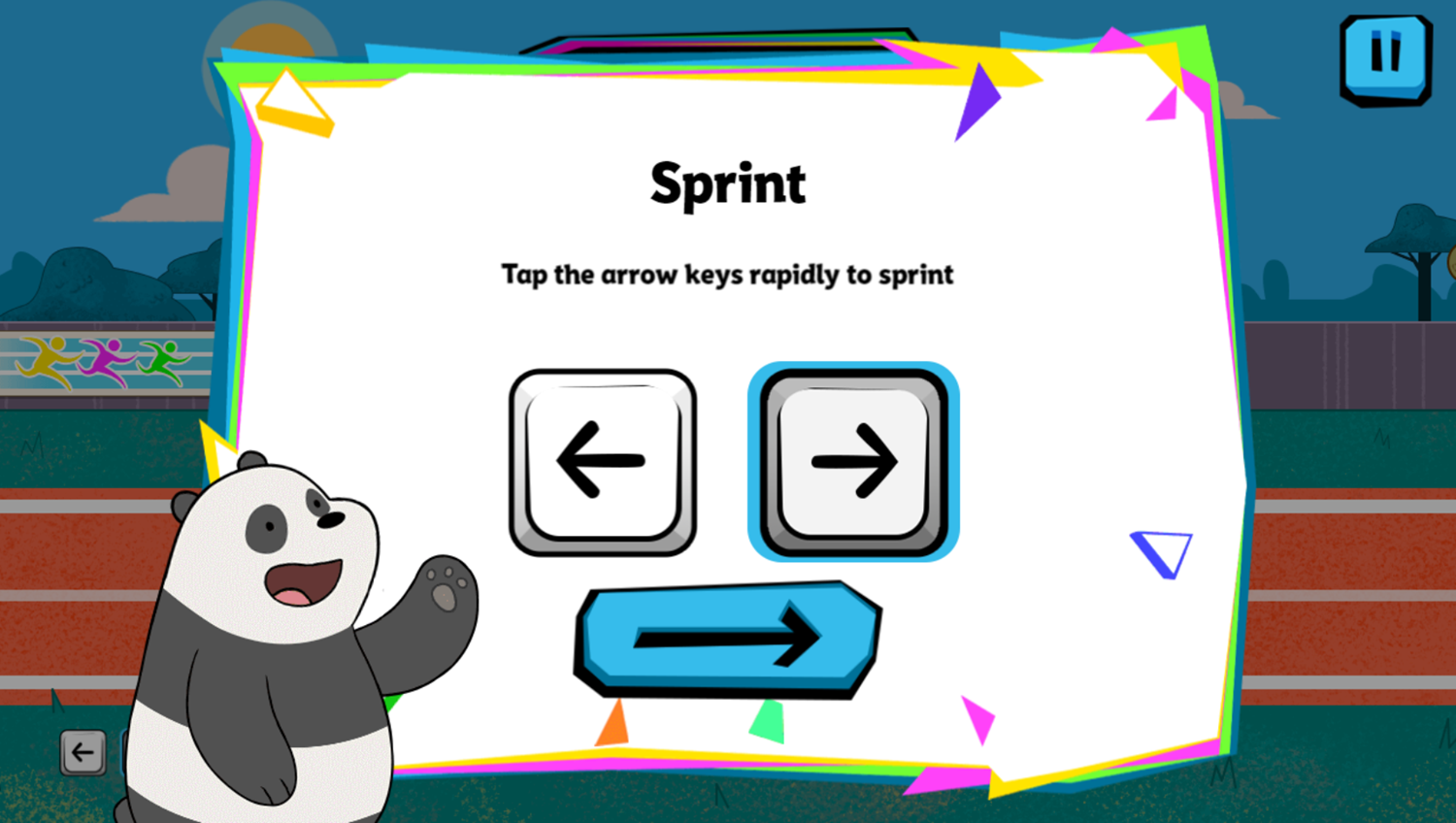 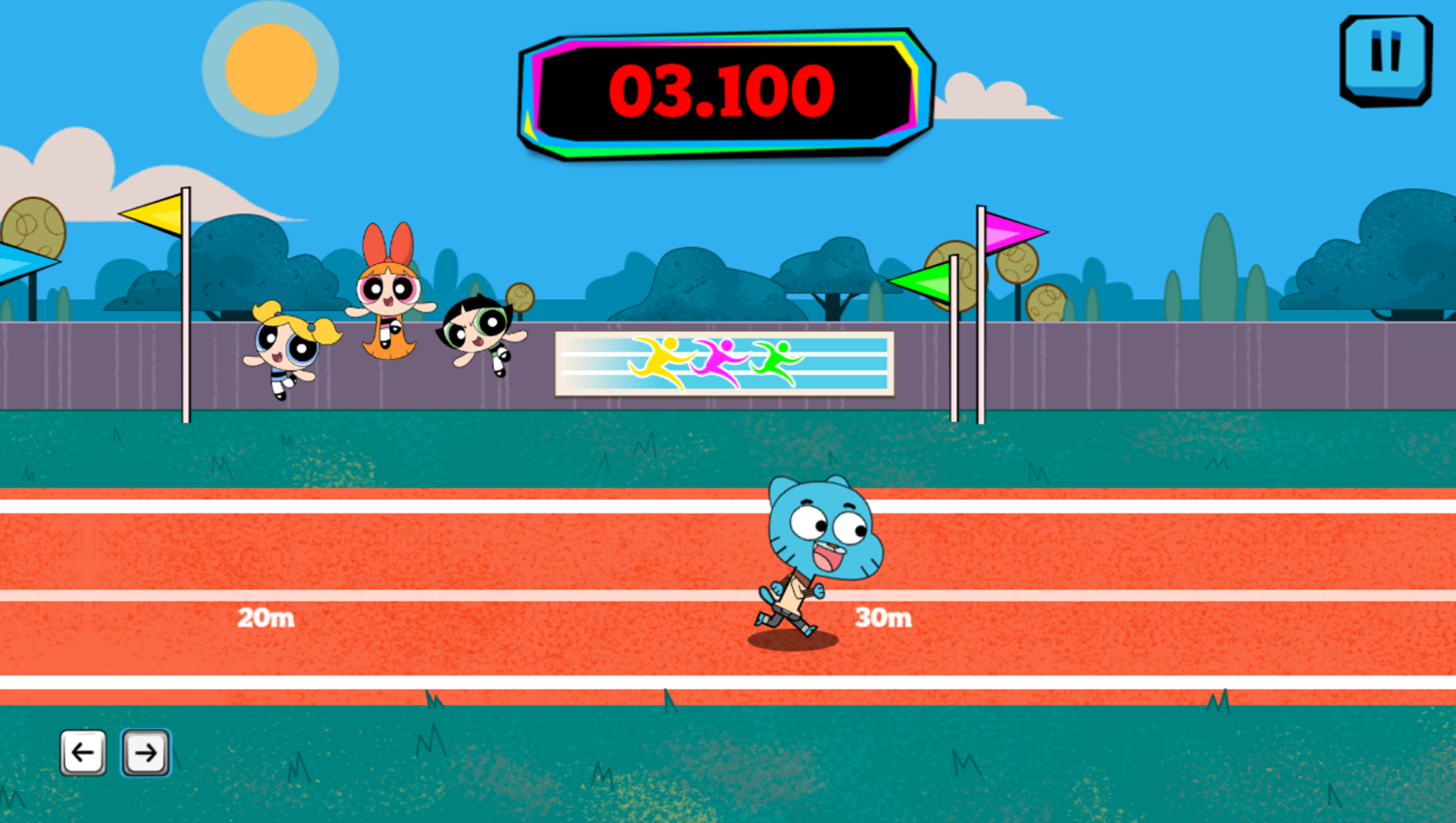 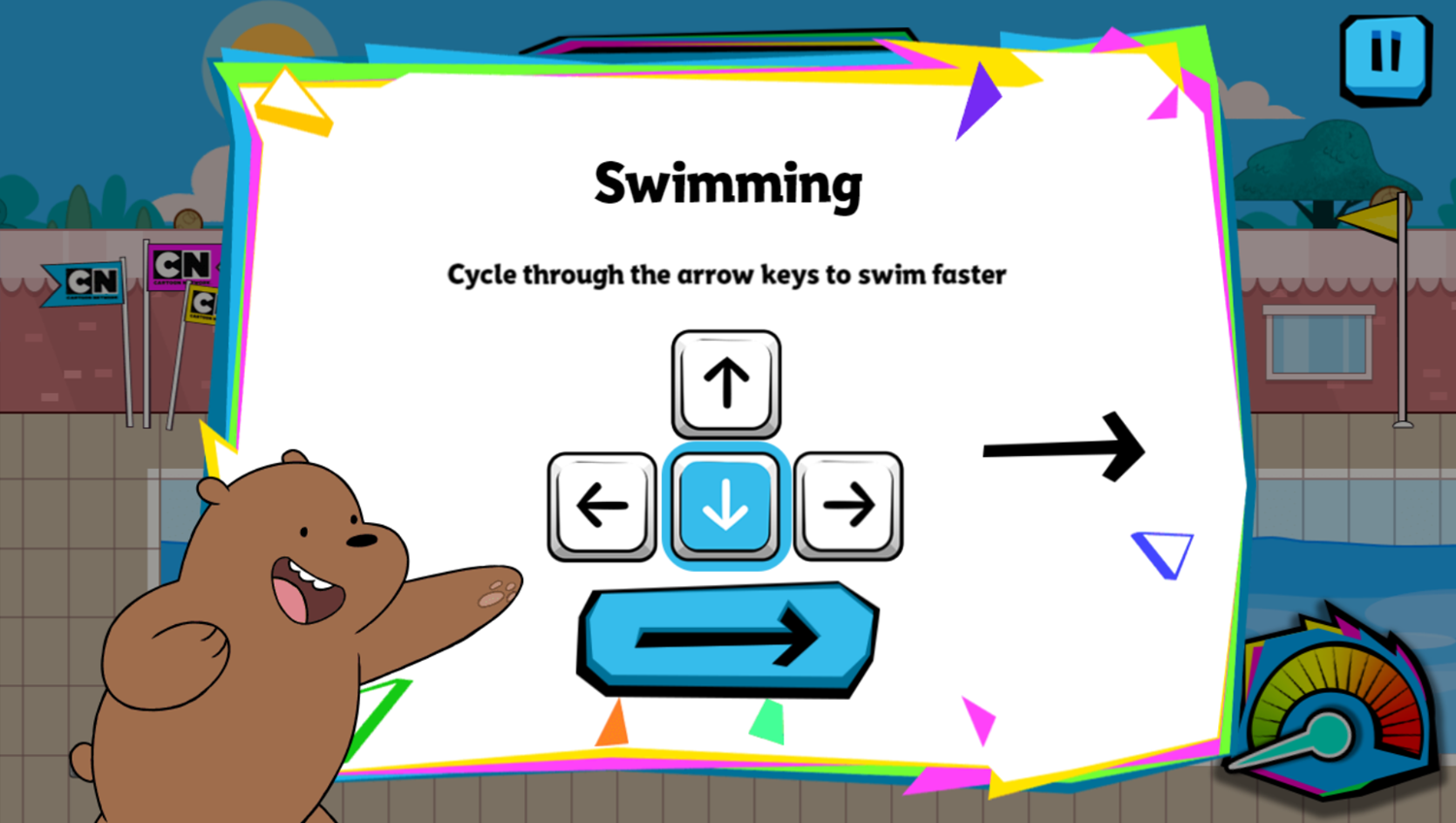 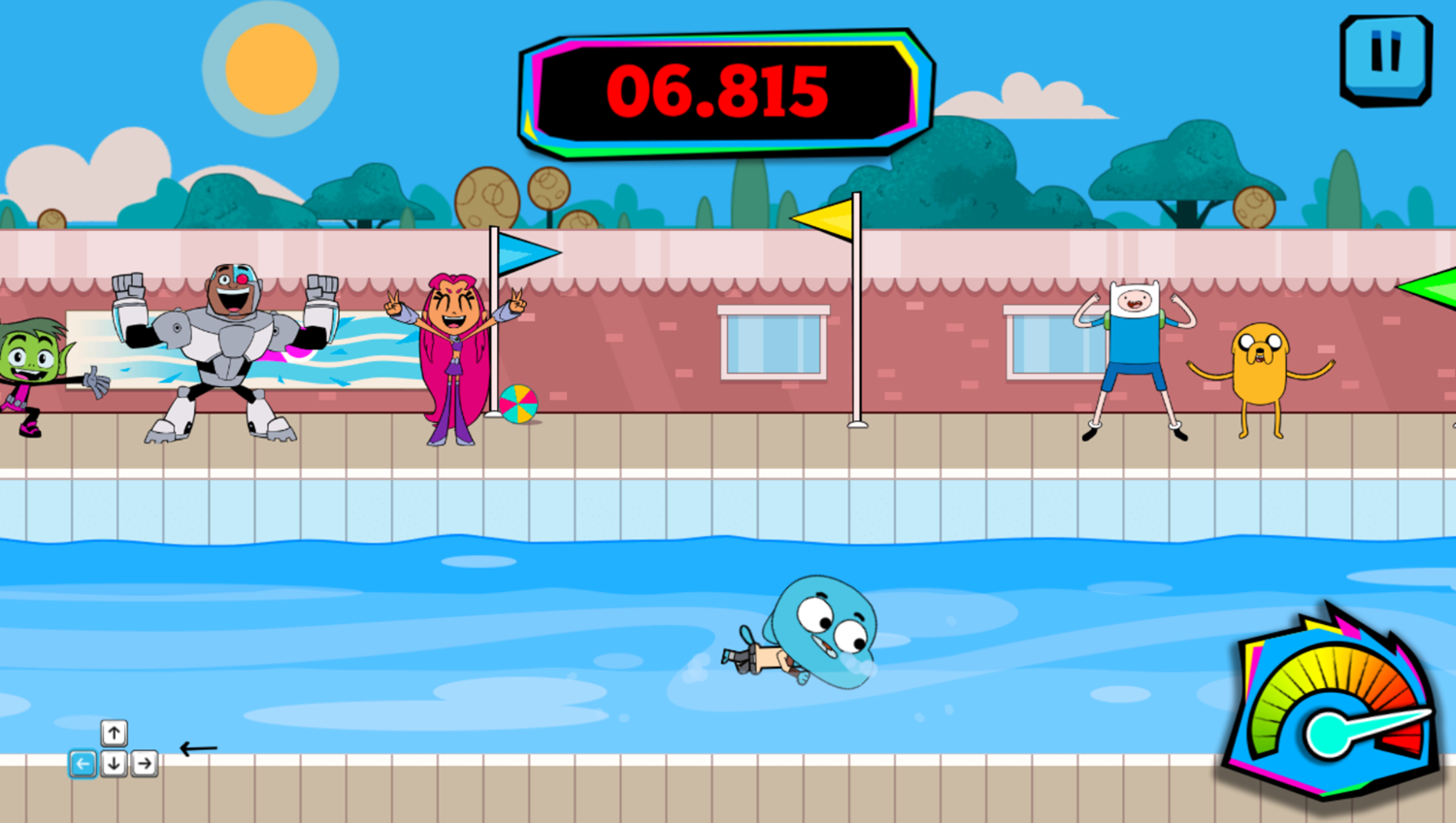 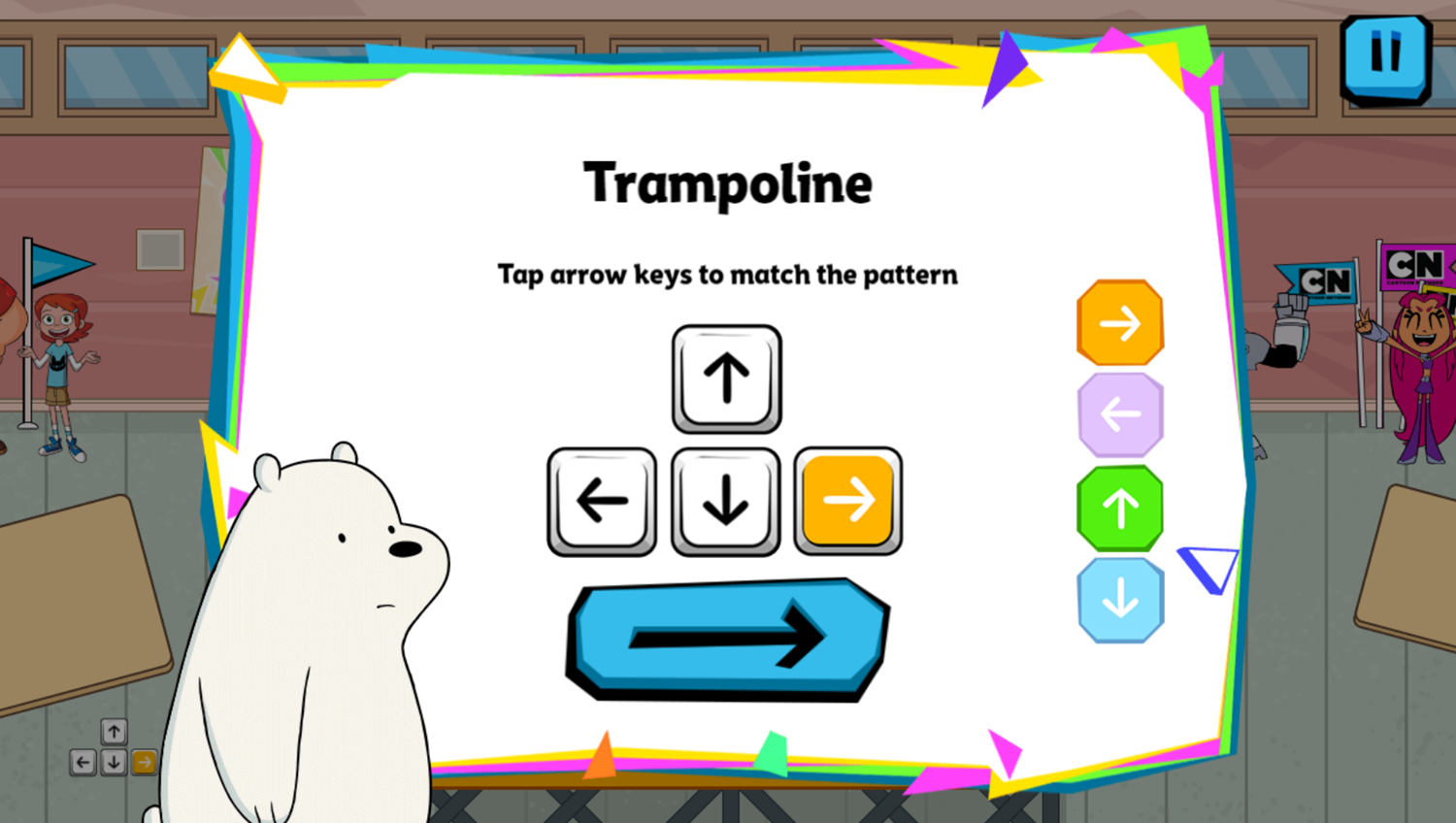 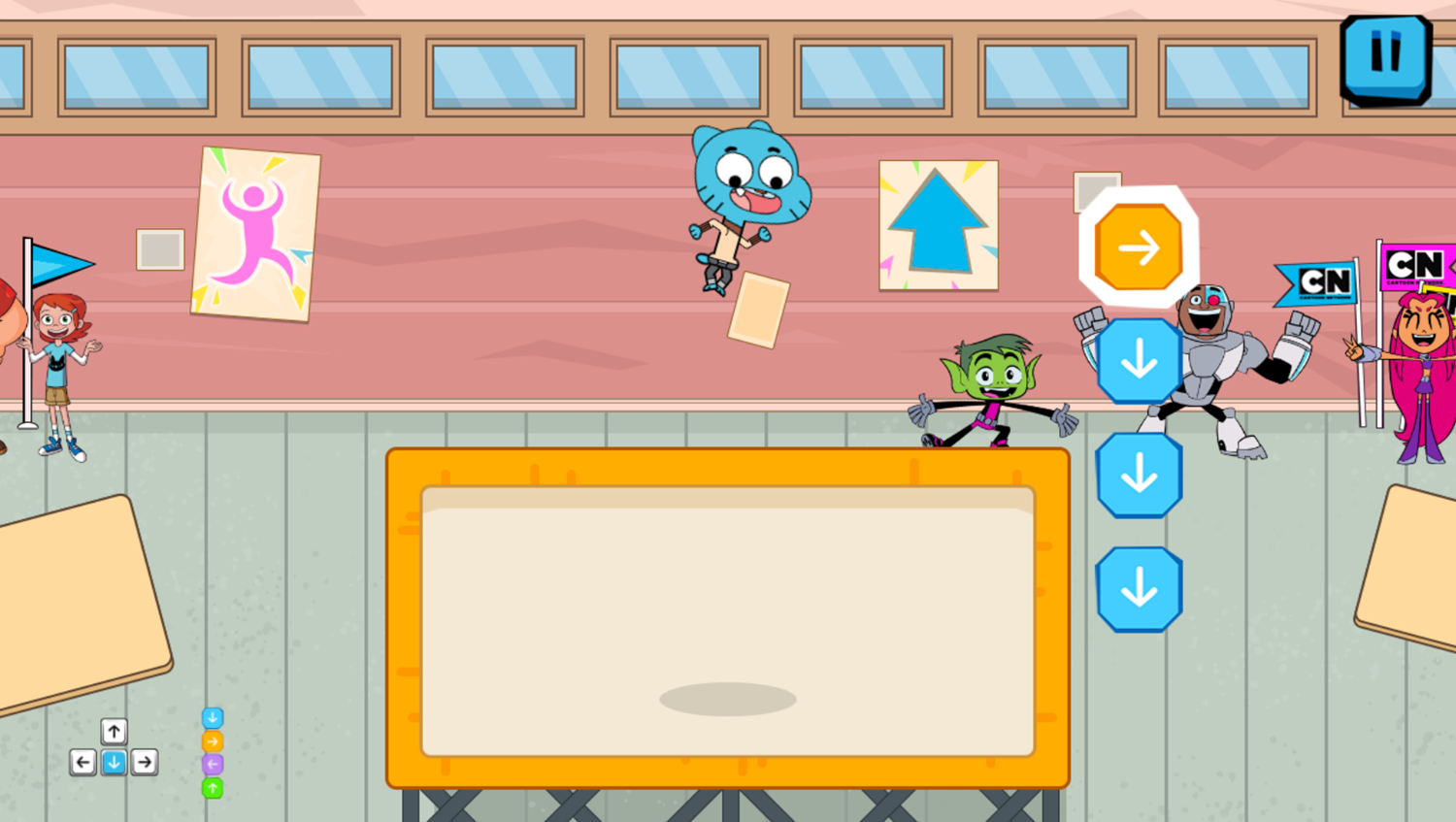 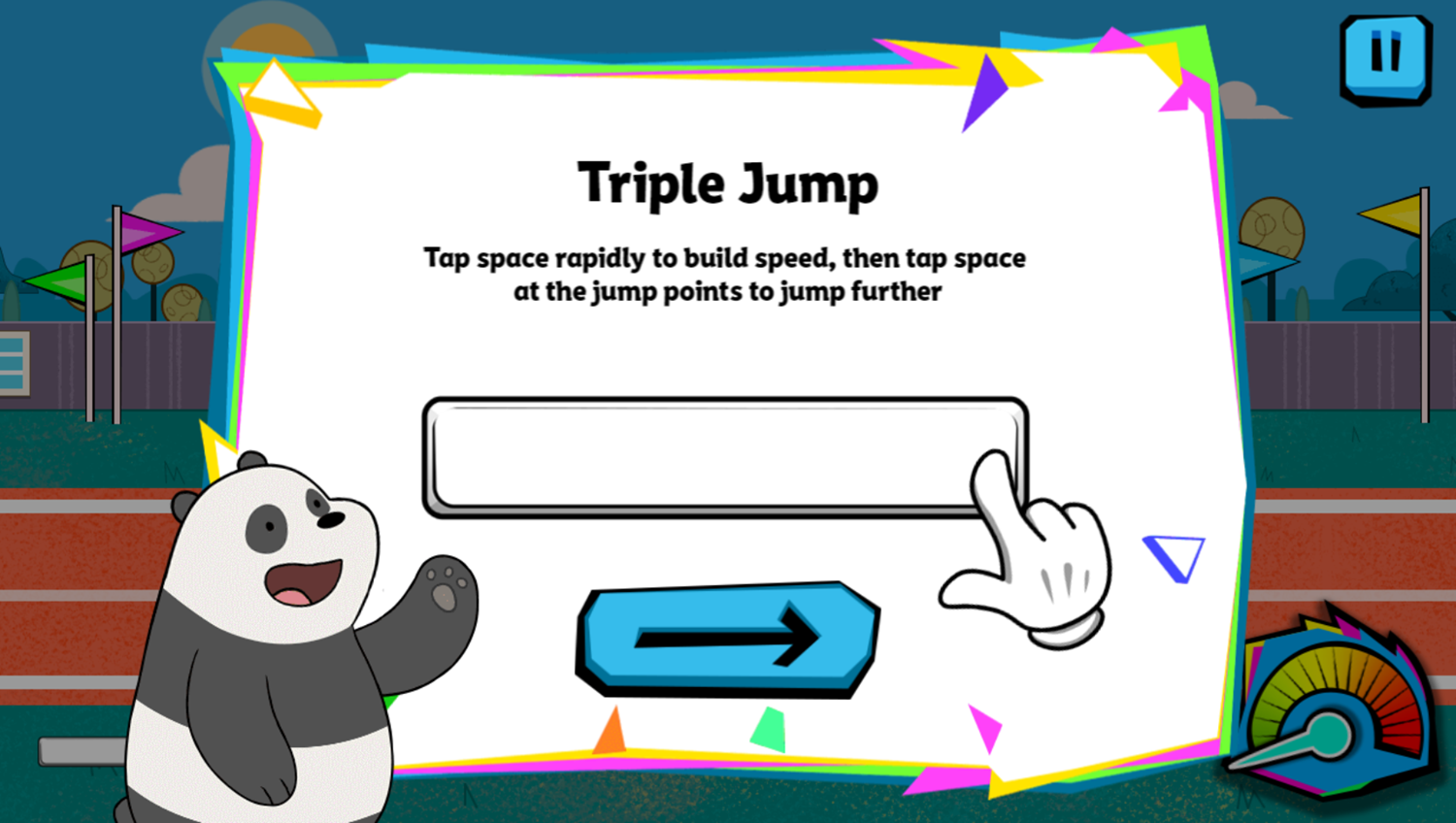 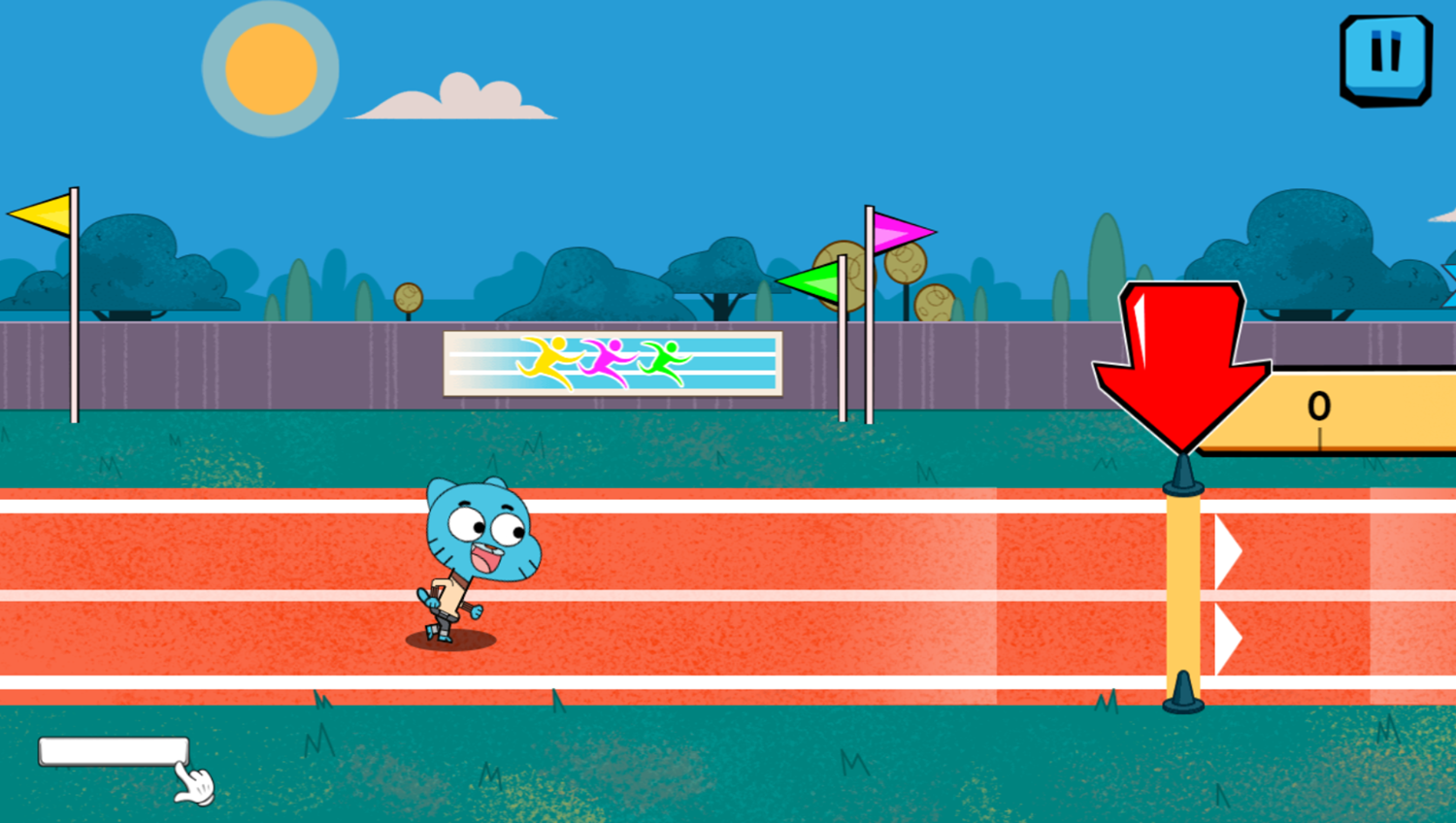 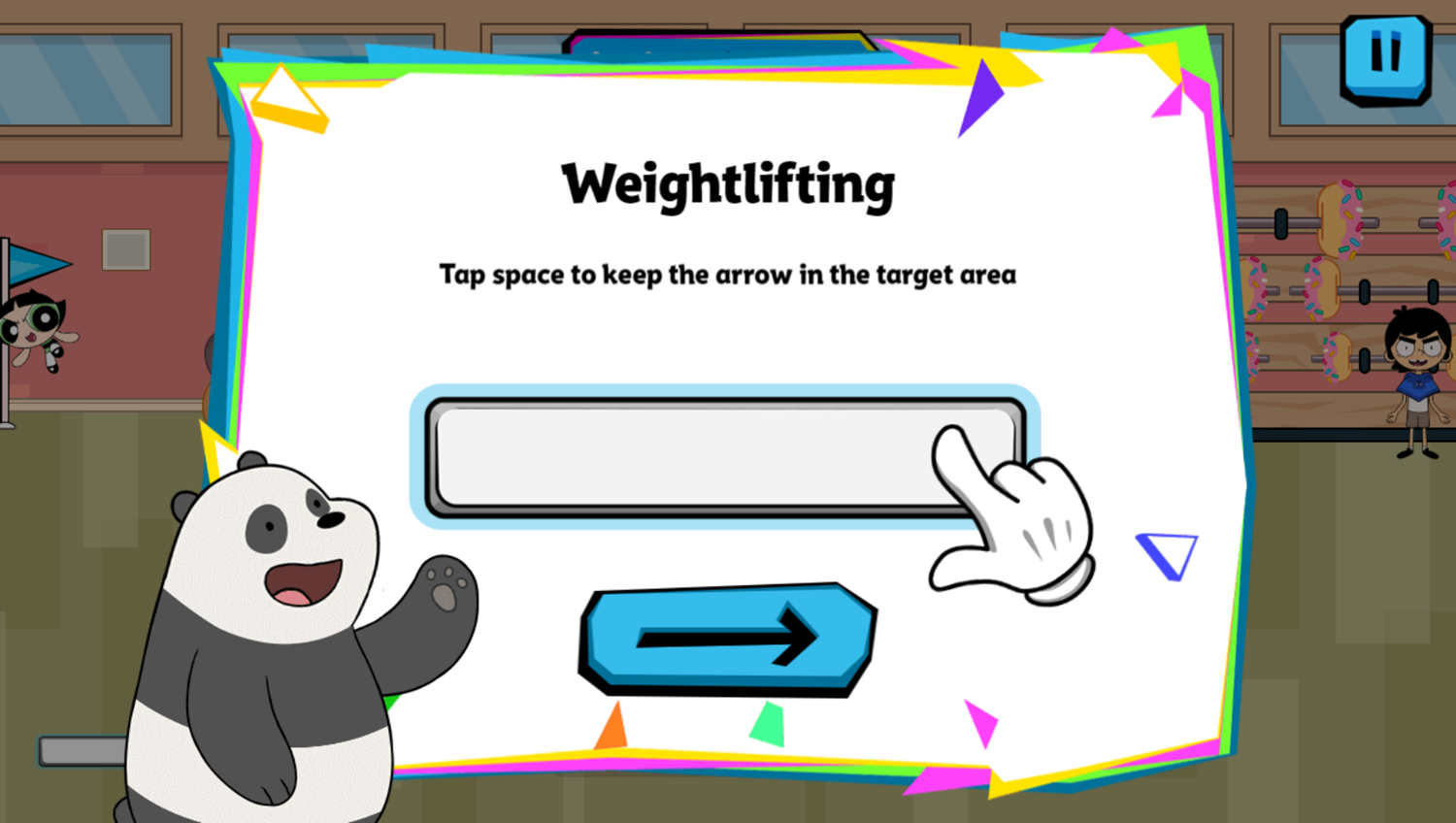 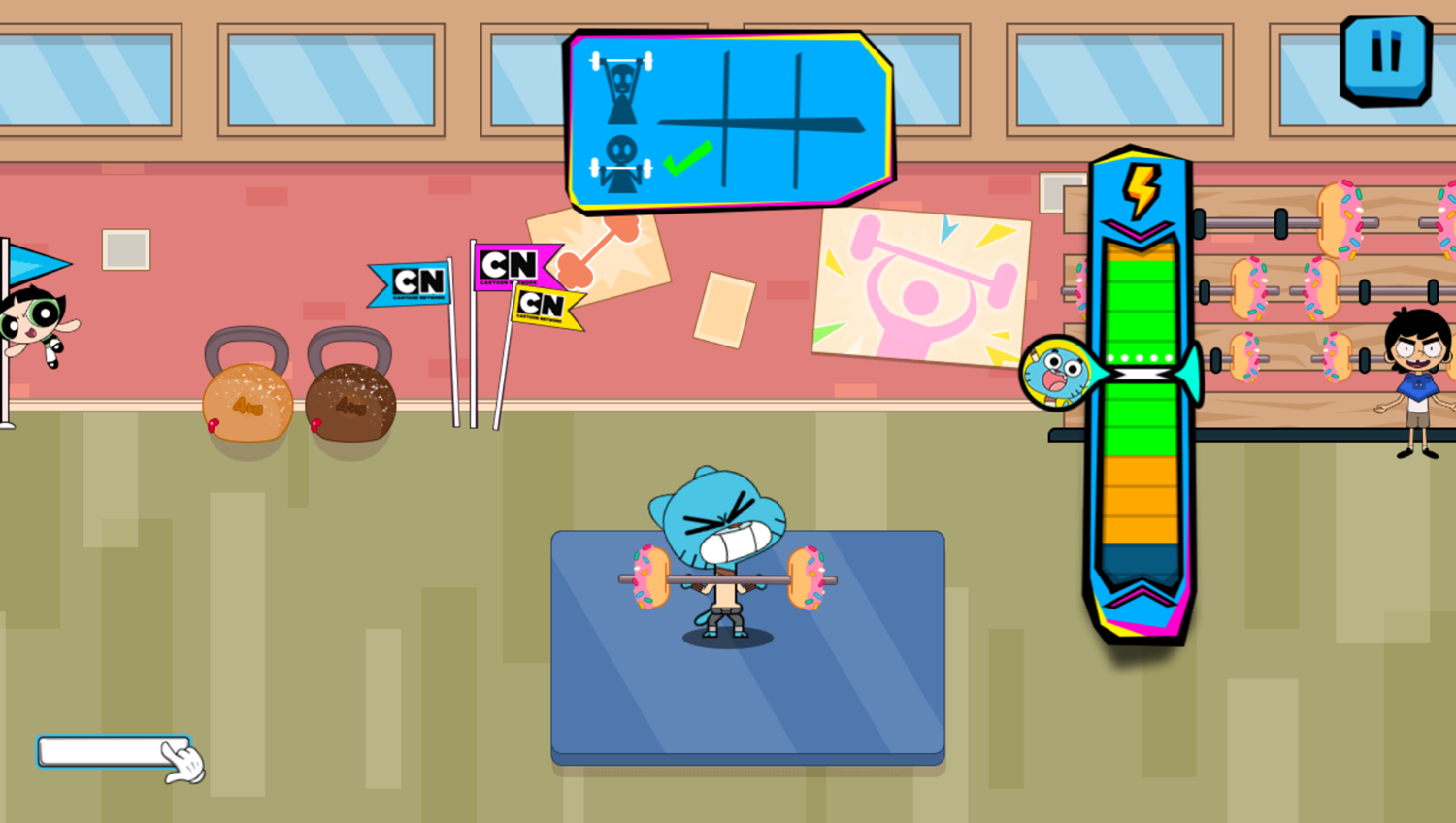 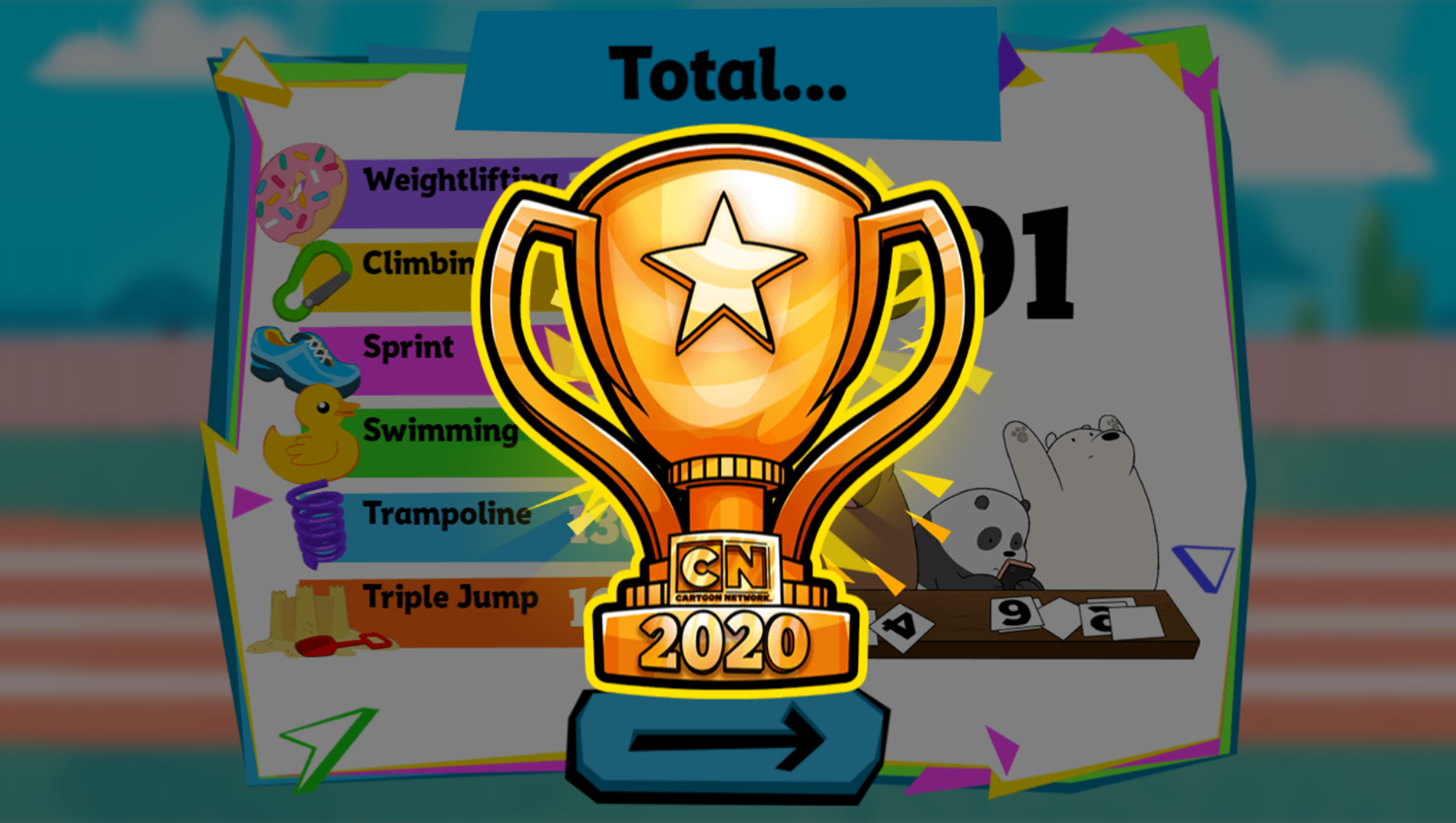 This game was published in these categories: 2 Player, Cartoon, Sports. You can visit any of them to select other fun games to play.