What if the hit arcade classic Space Invaders was set in the ocean? Ask no more!

Children and parents can play this naval battle game by clicking in the window below.

Like This Game? Review This Naval Battle Video Game for Young Girls & Boys 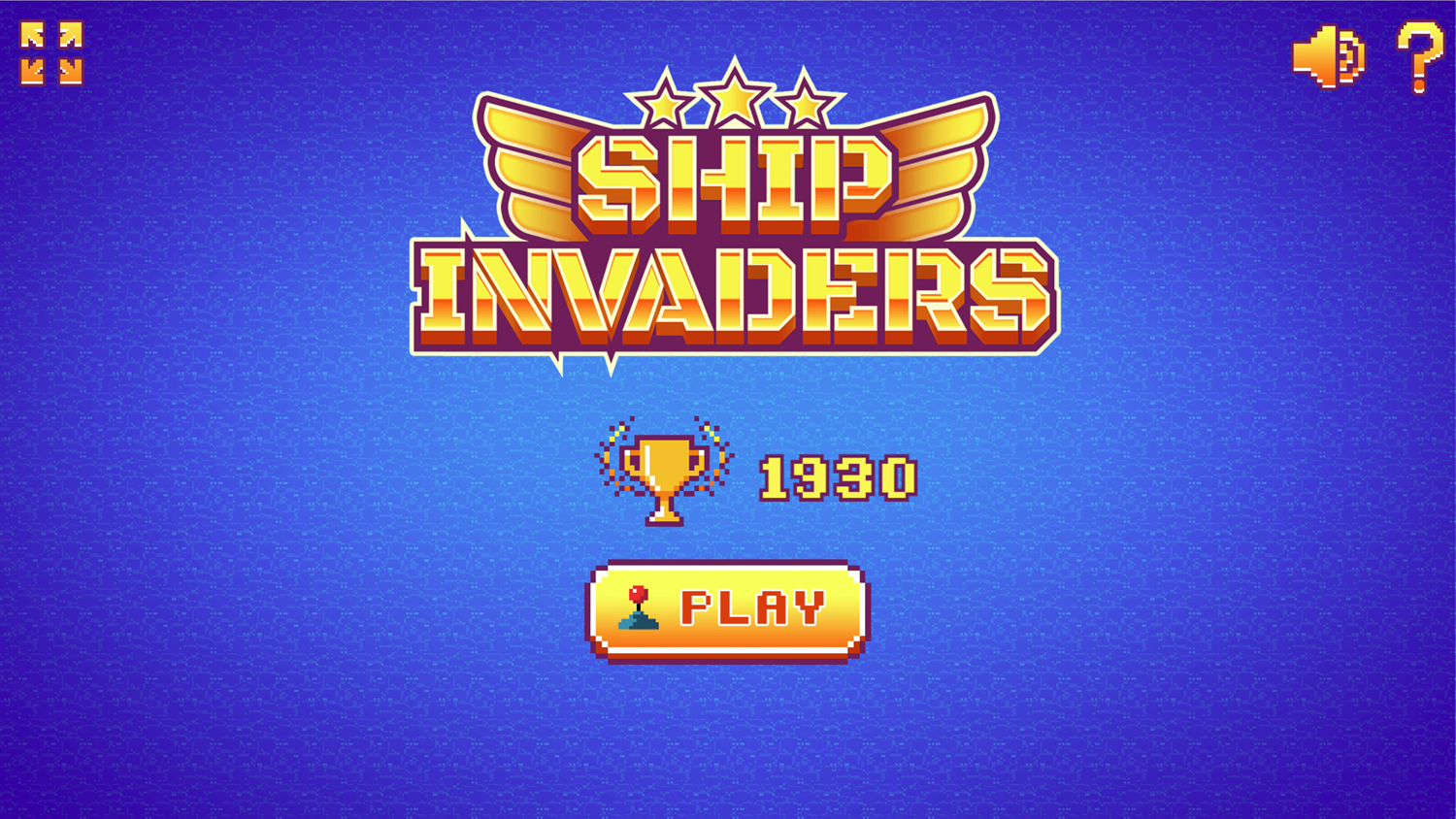 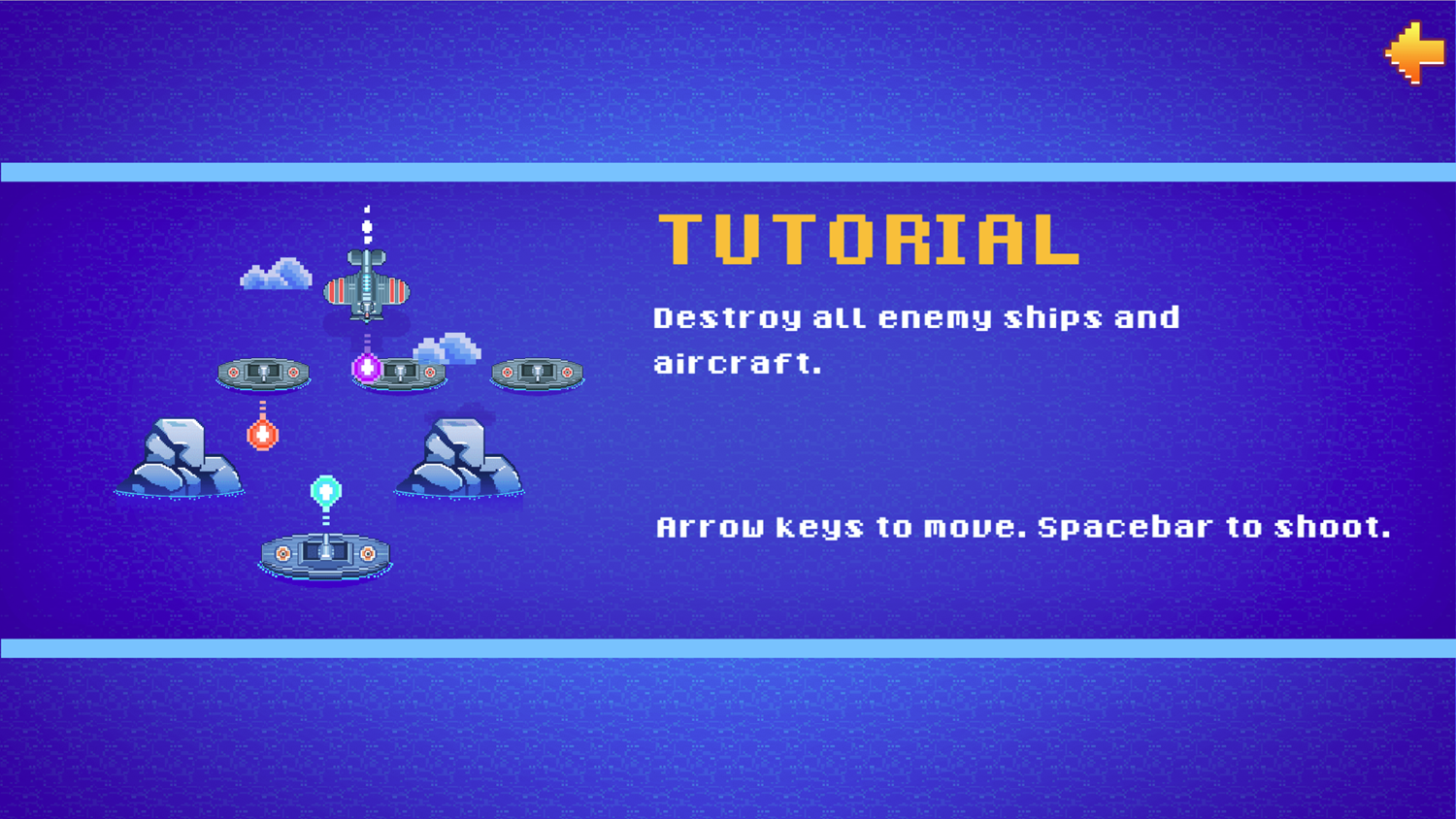 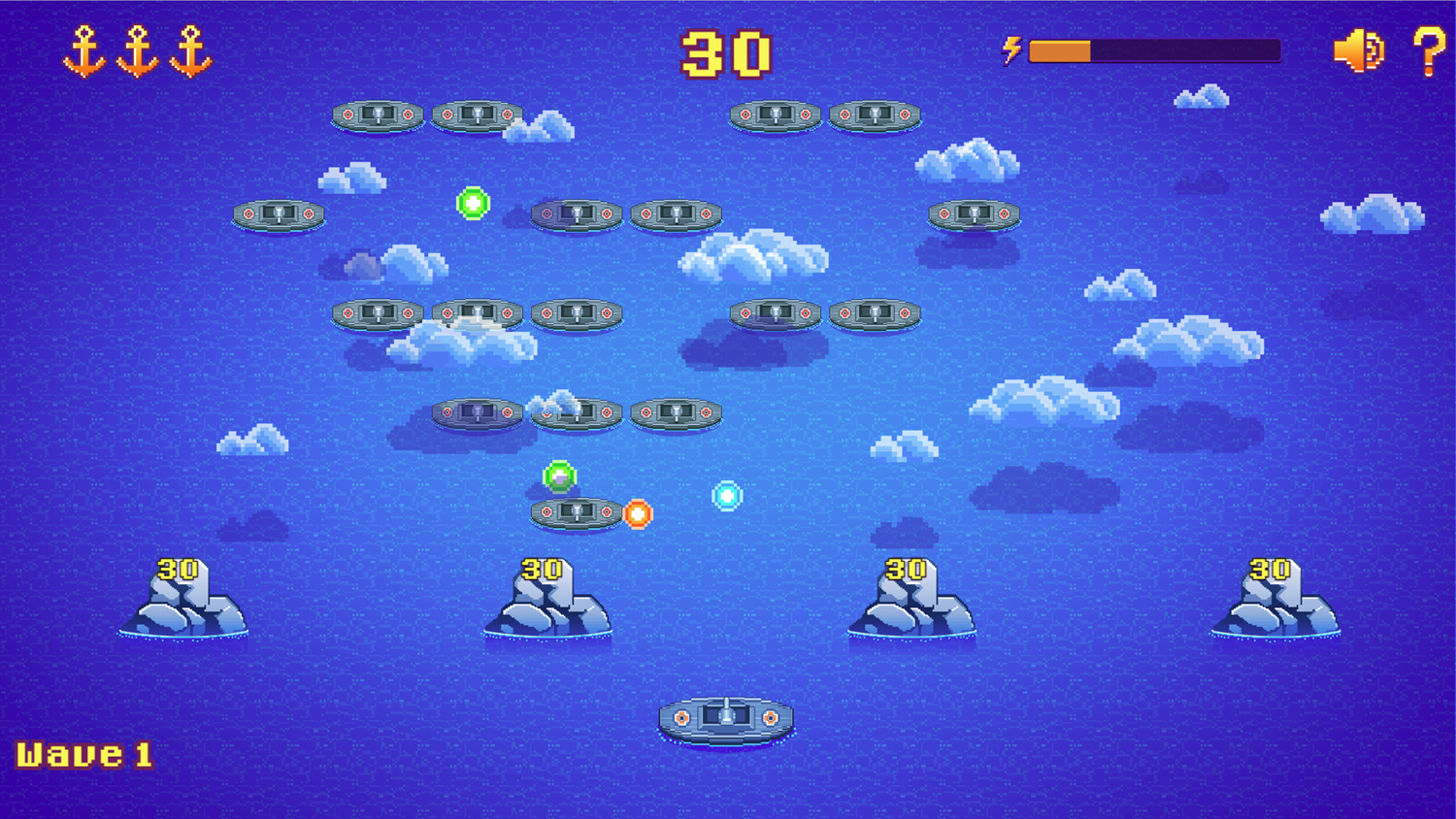 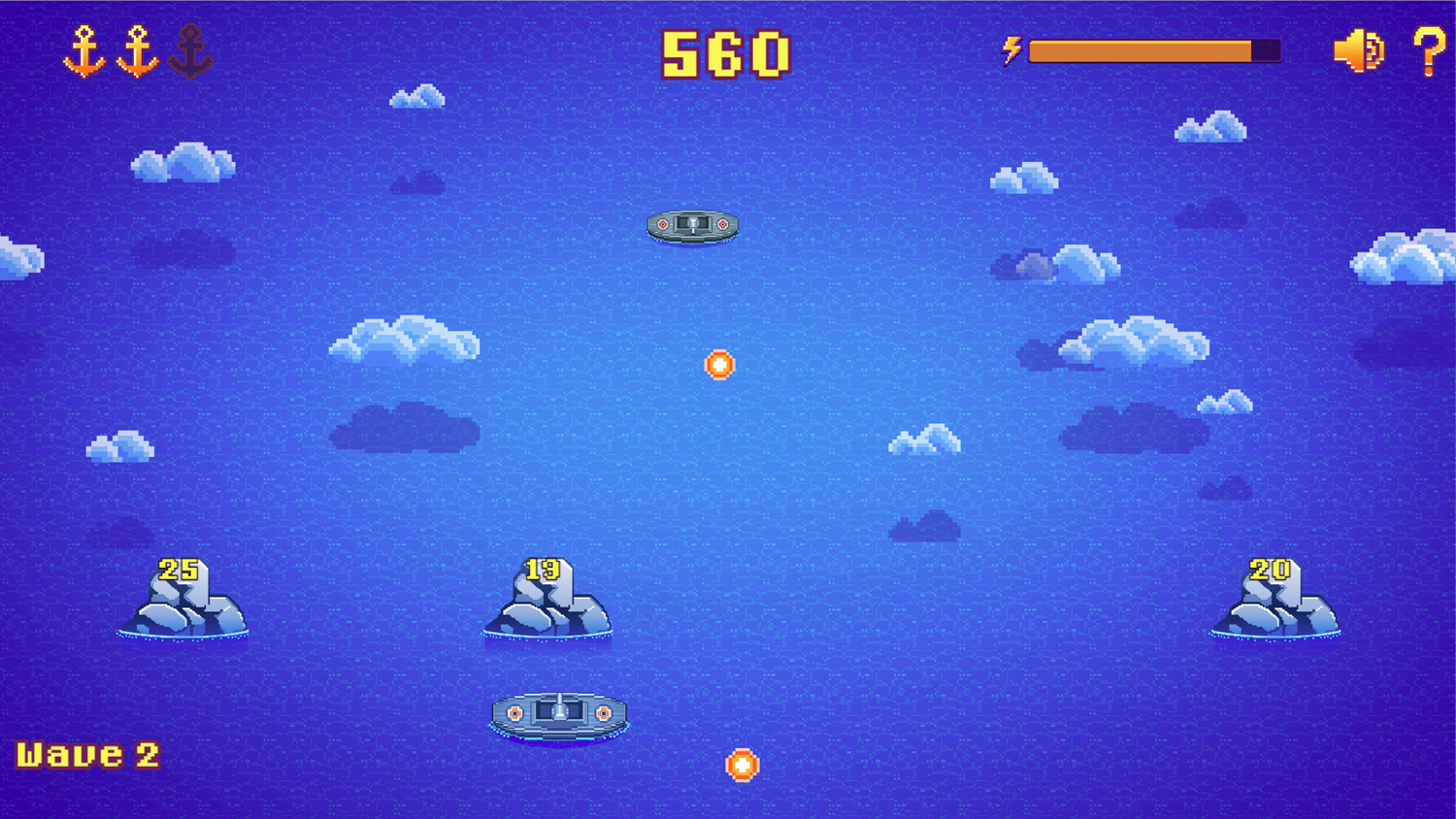 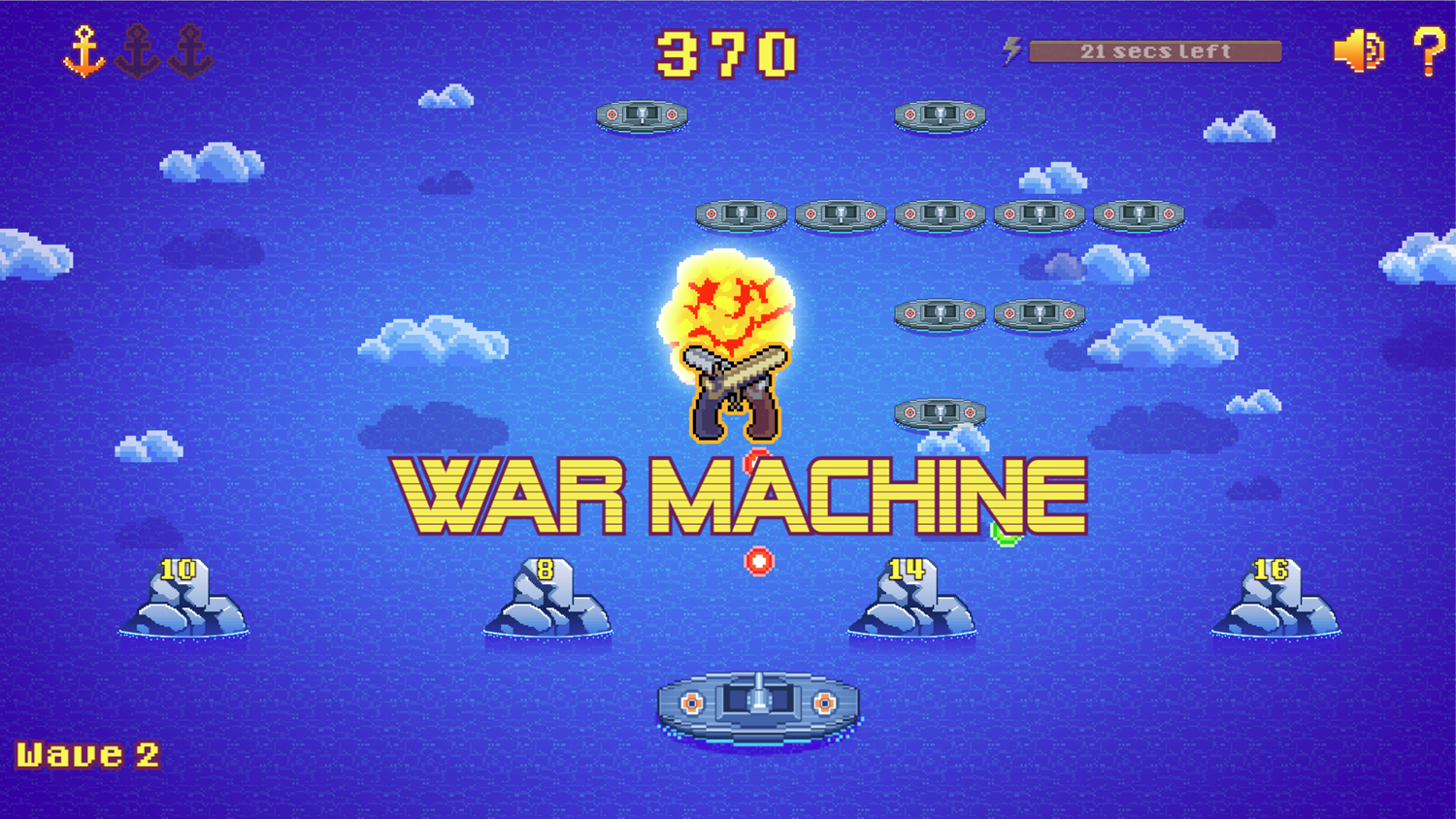 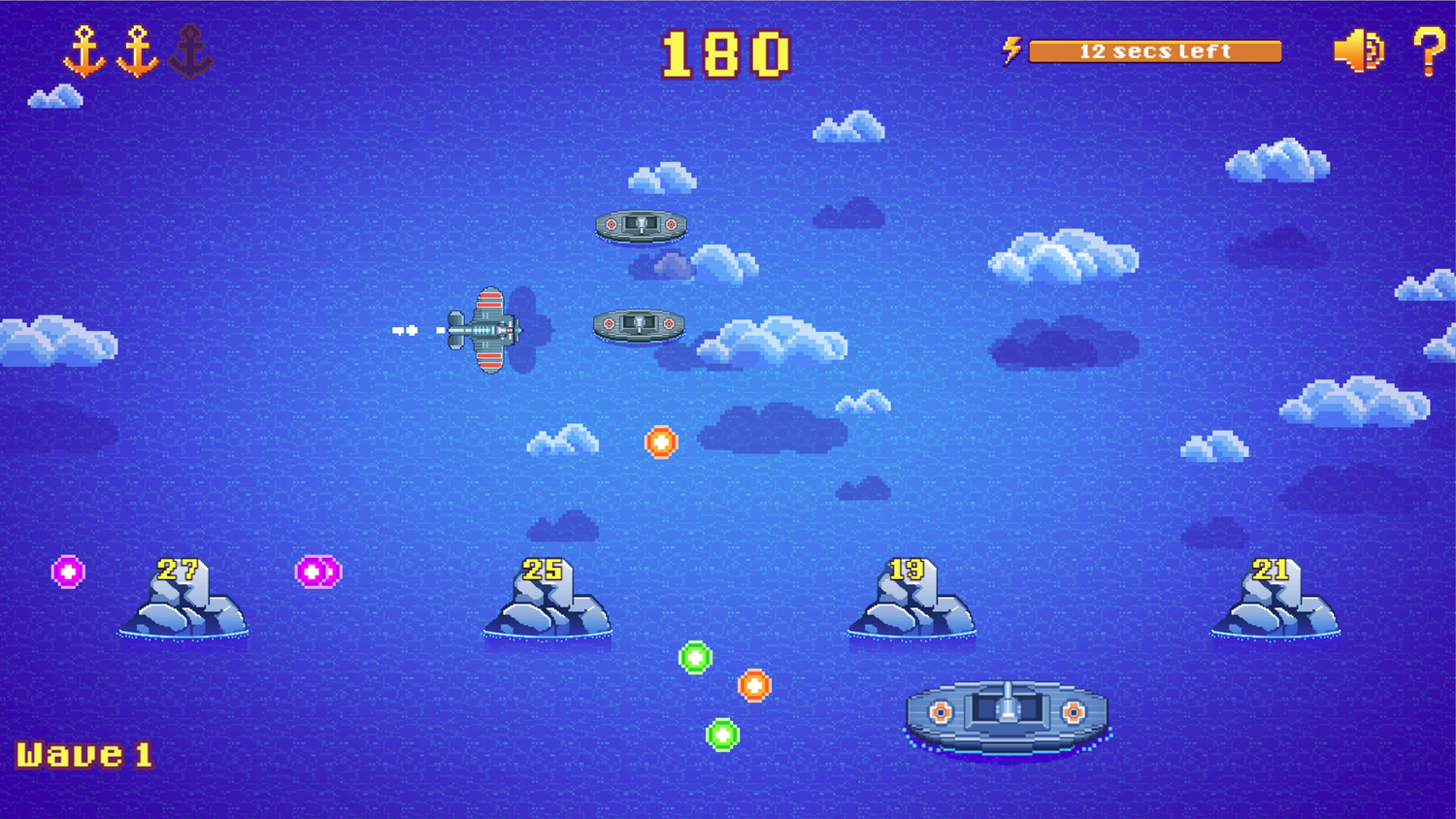 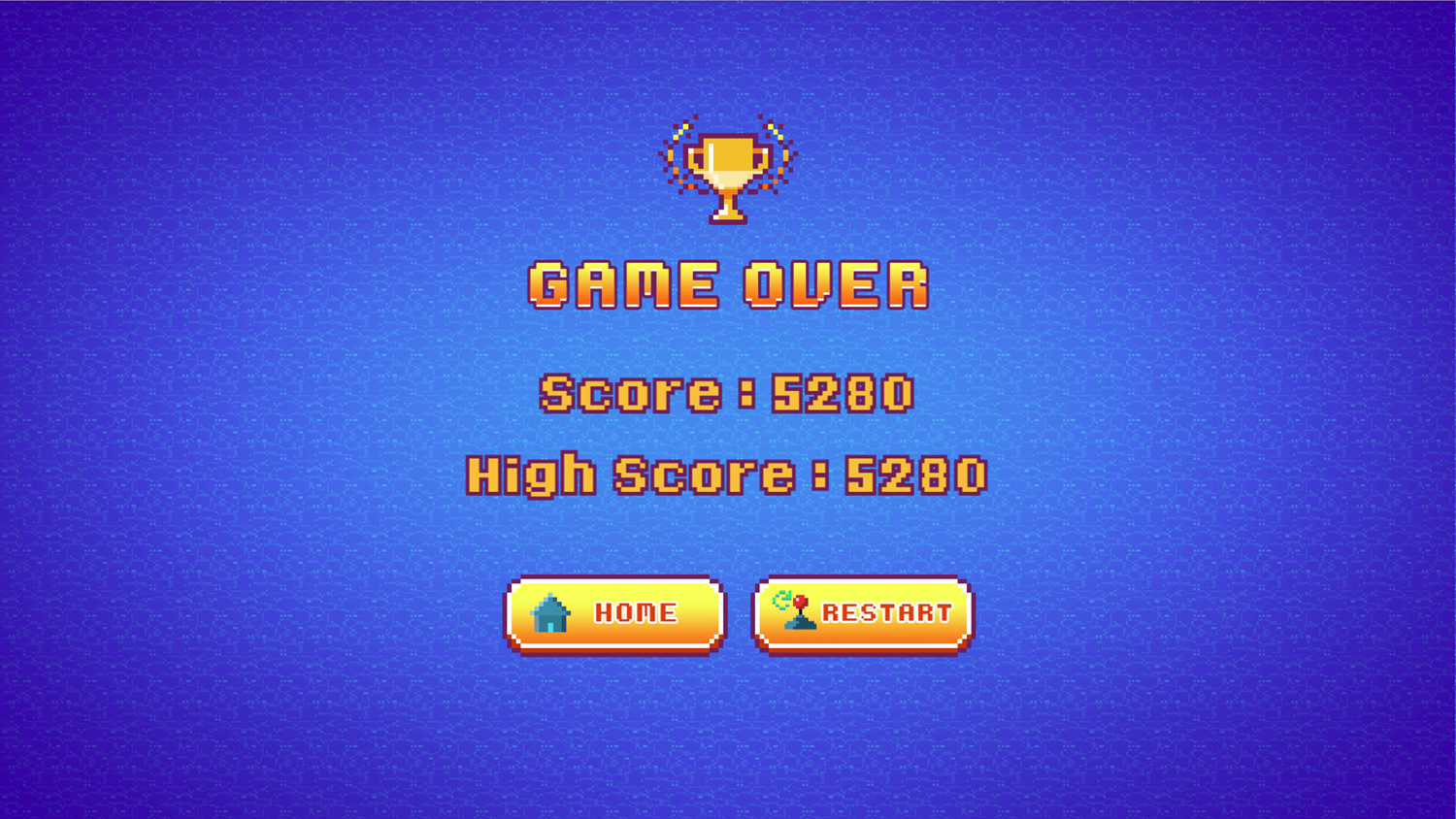 This game was published in these categories: Boat, Pixel, Shooting. You can visit any of them to select other fun games to play.