This is a physics puzzle drawing game where your job is to protect the emojis on each stage from various hazards including spikes, falling off platform, and pipes that fire balls at them.

Children and parents can play this emoji protection drawing game by clicking in the window below.

Alternatively kids and adults can play this emoji survival video game for free as a web application here.

Draw protective barriers and lines to help move things around the playing field and protect the emojis. 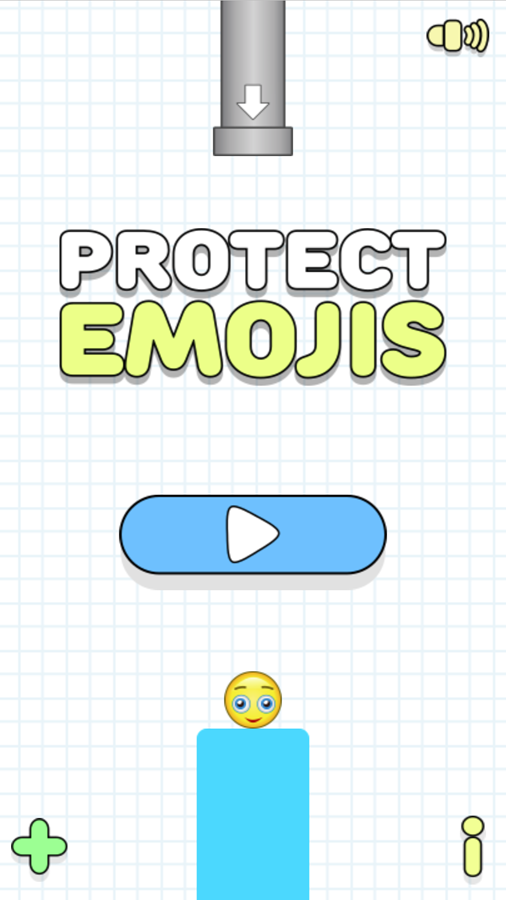 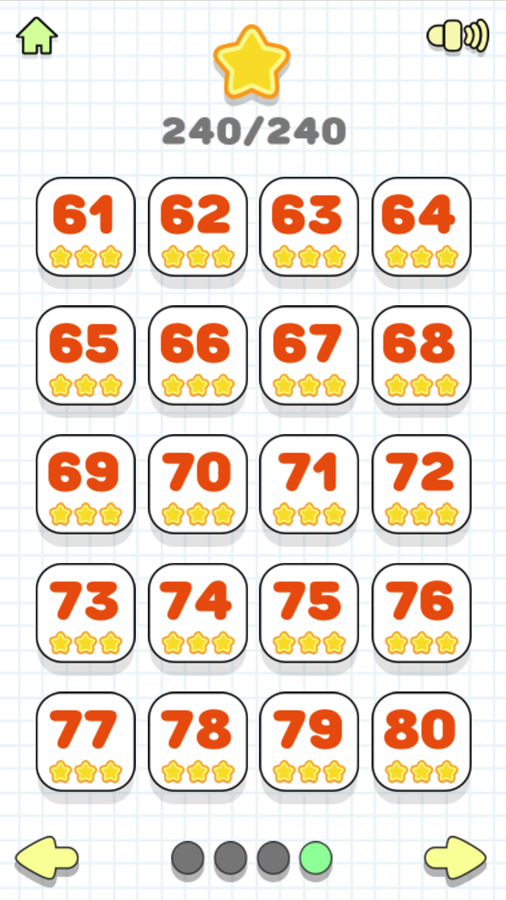 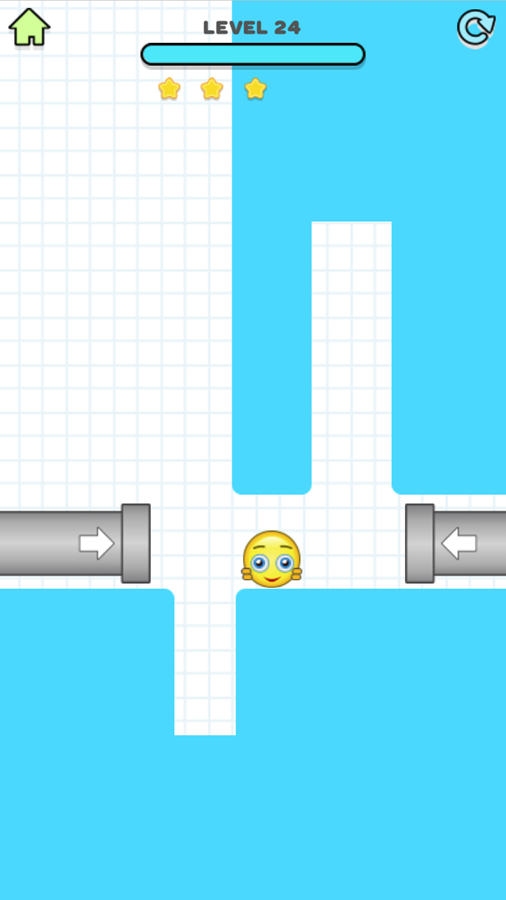 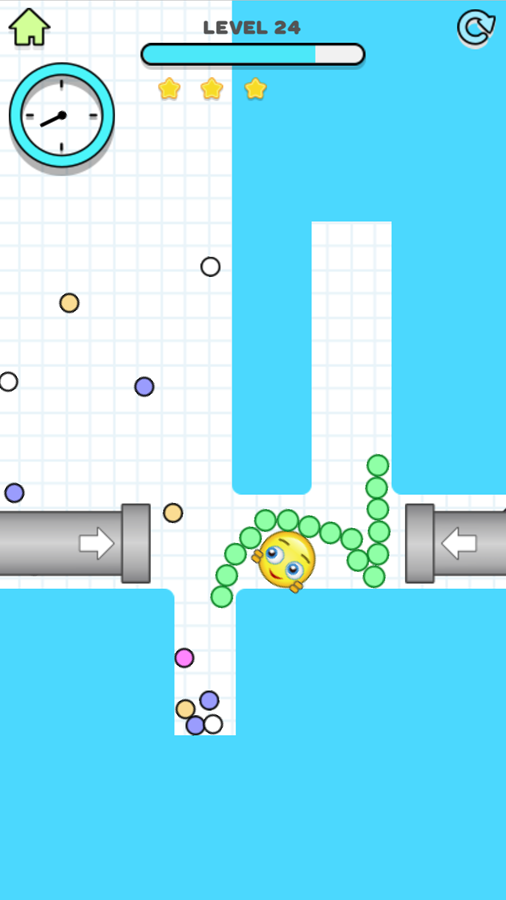 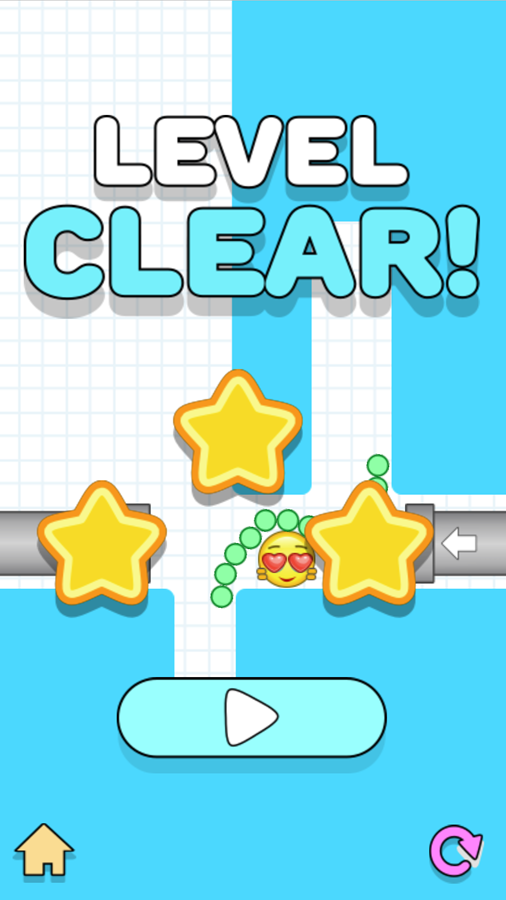 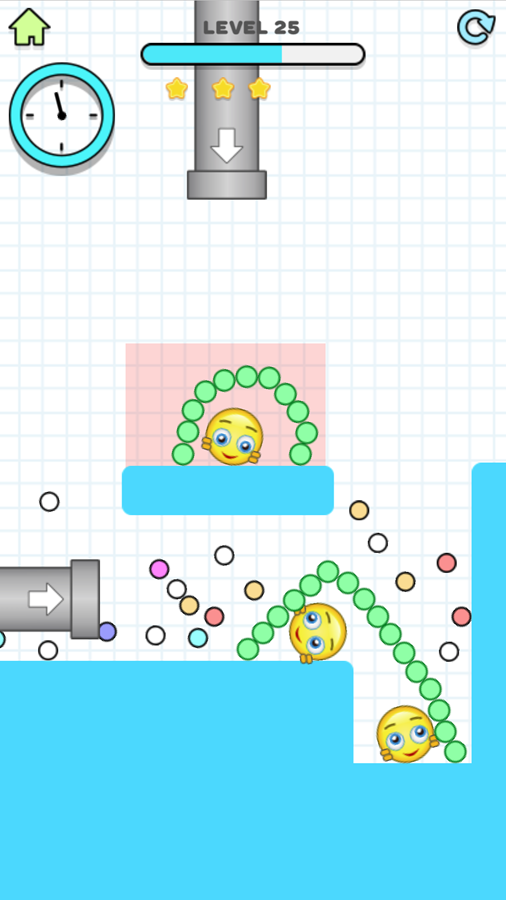 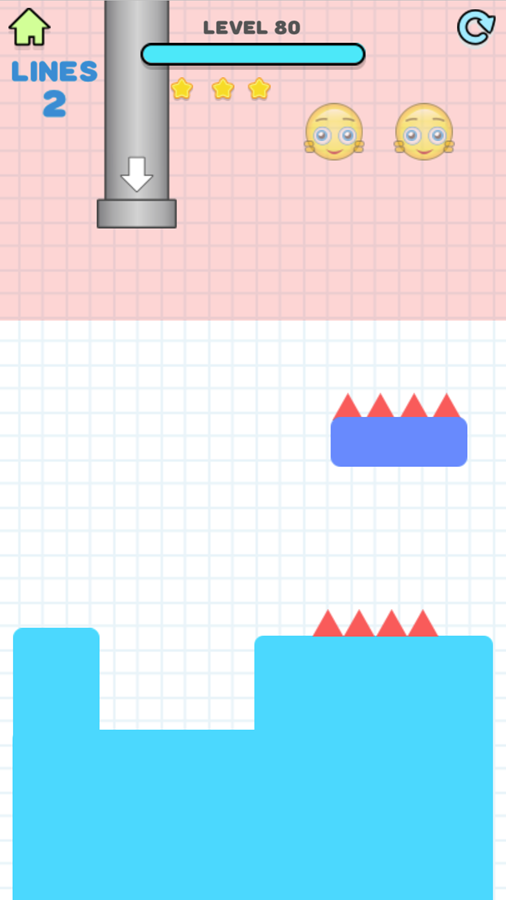 This game was published in these categories: Drawing, Physics. You can visit any of them to select other fun games to play.