Children and parents can play this city protection game by clicking in the window below.

Alternatively kids and adults can play this Decepticons capture video game for free as a web application here.

Capture as many Decepticons until you clear the level.

Like This Game? Review This Base Defense Decepticon Catching Video Game for Young Girls & Boys 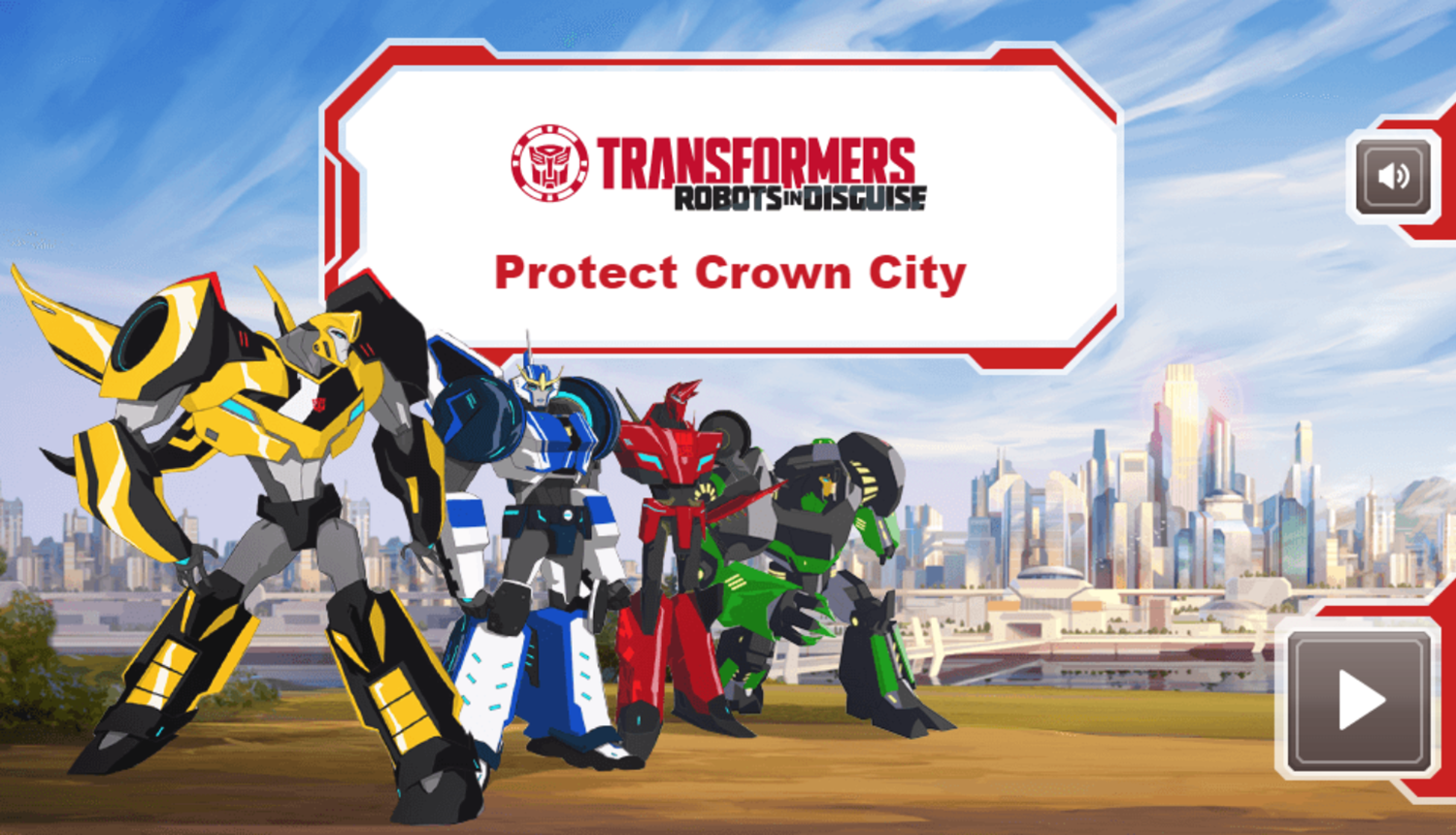 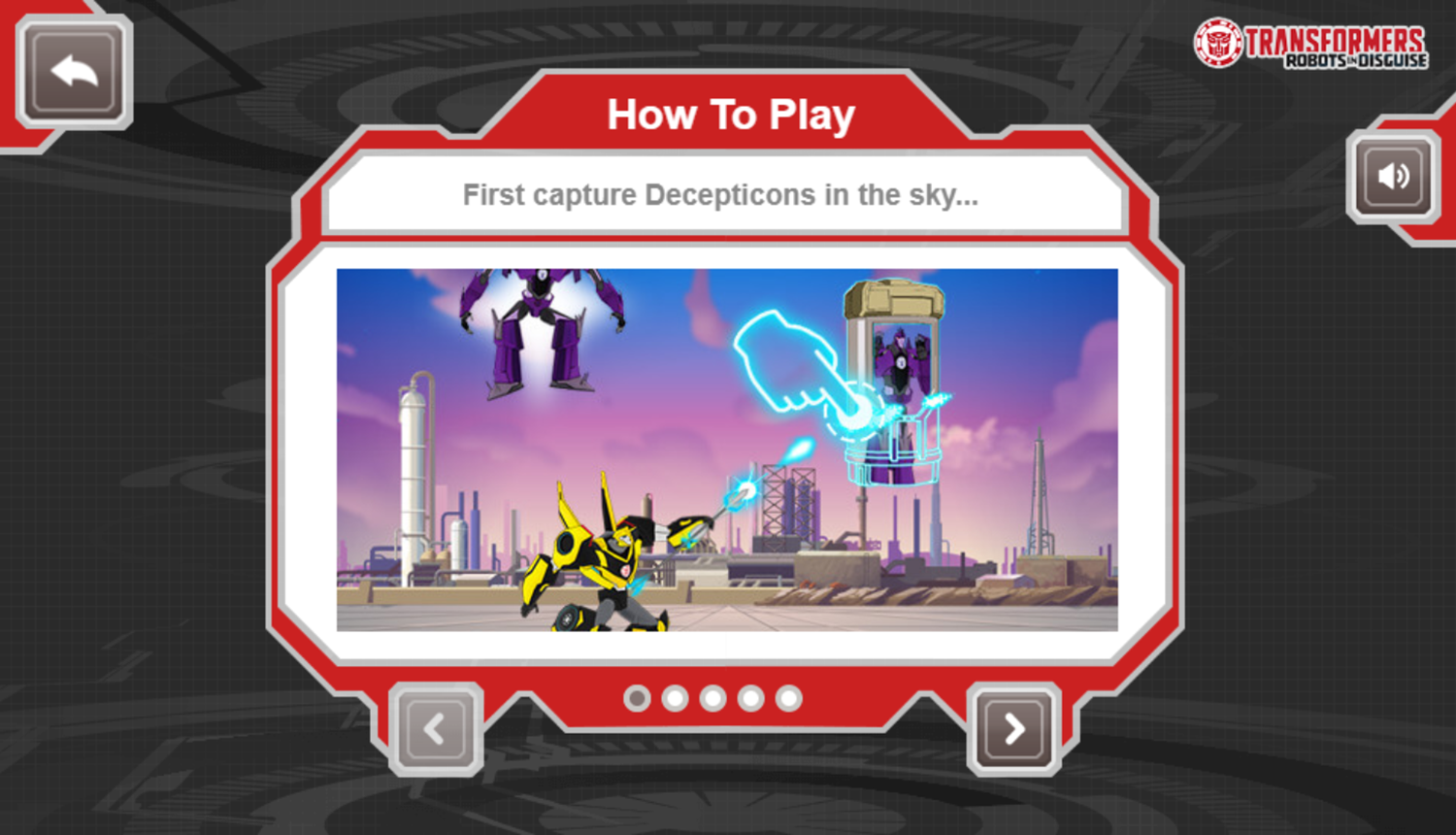 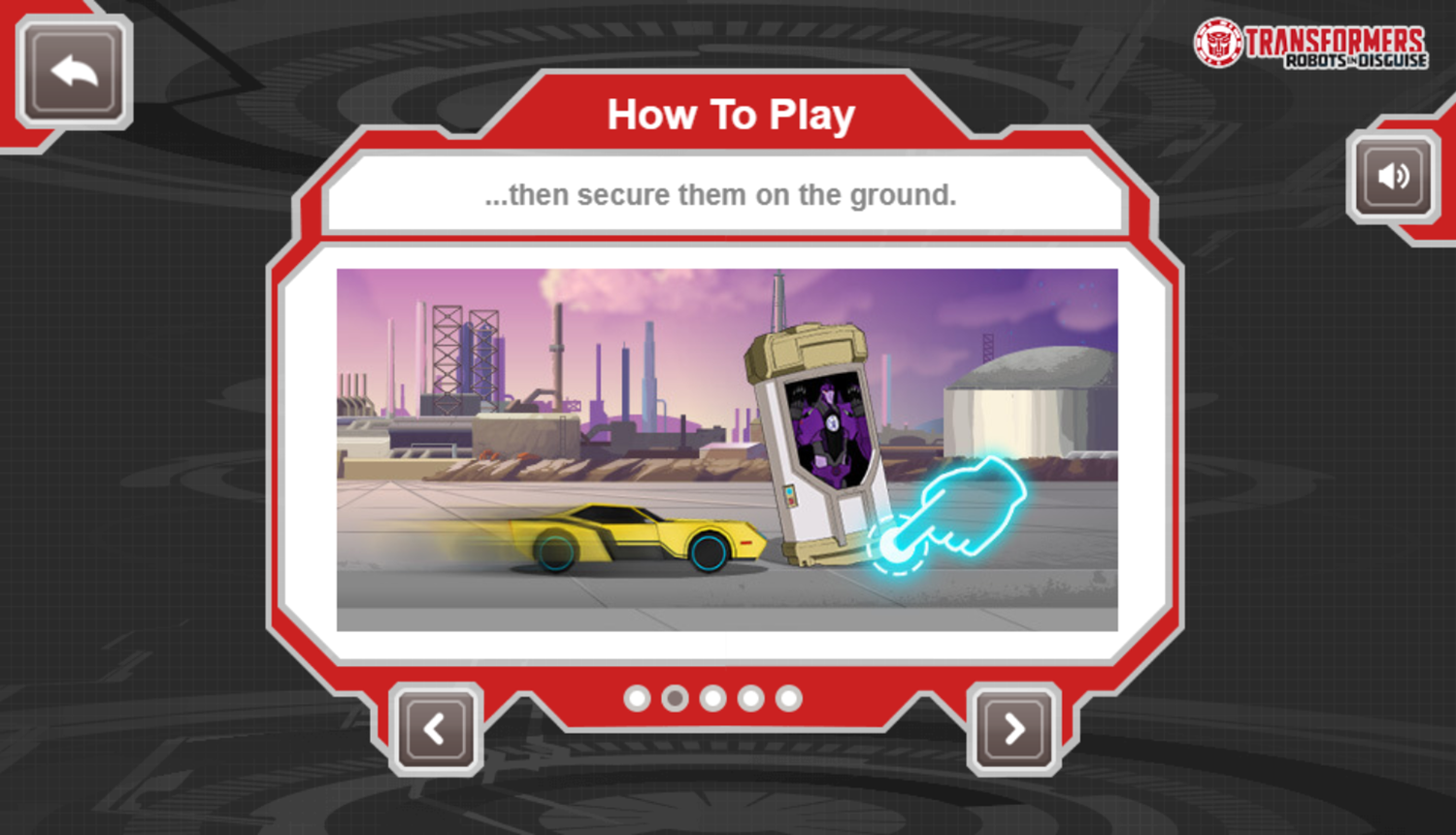 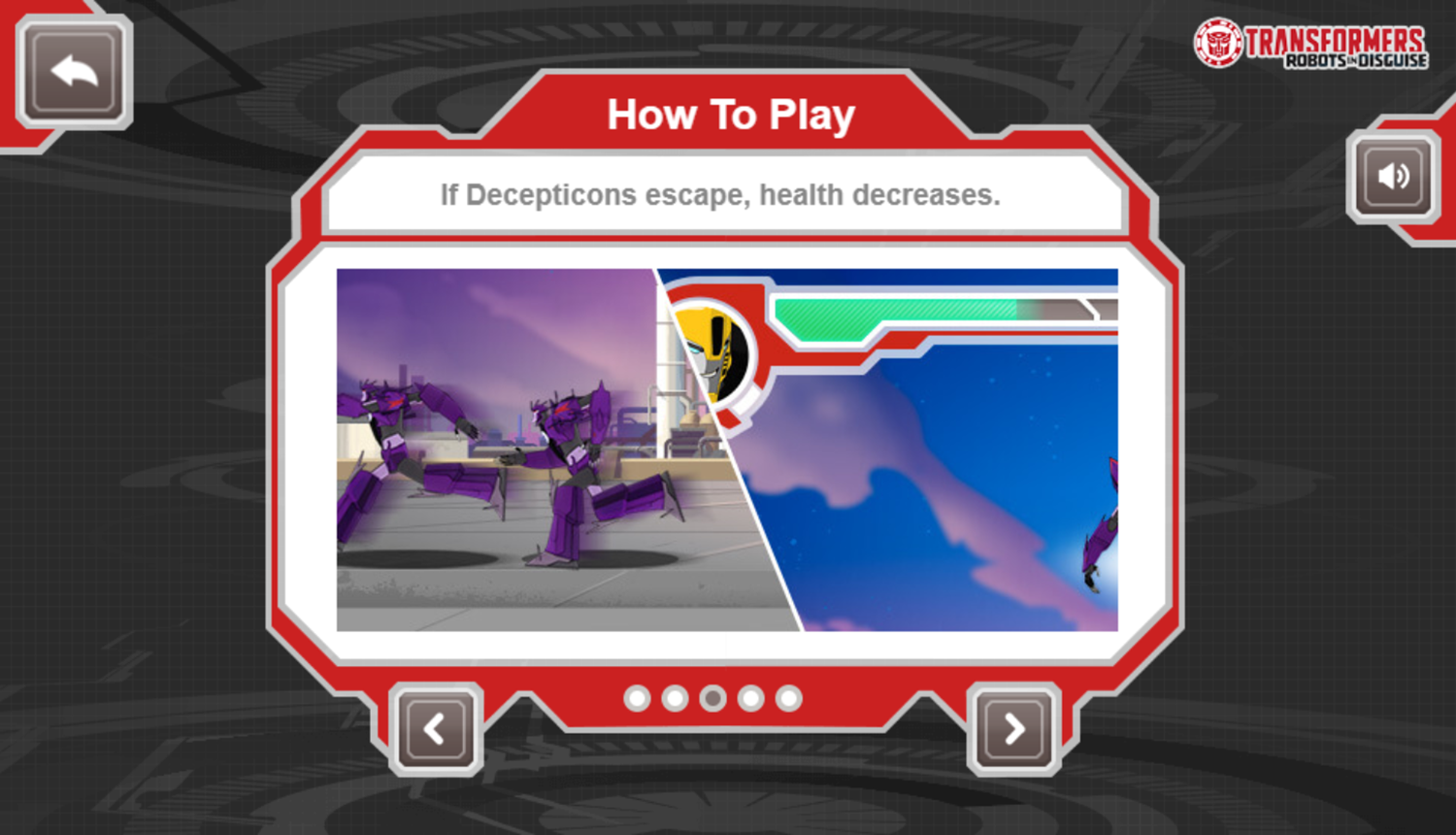 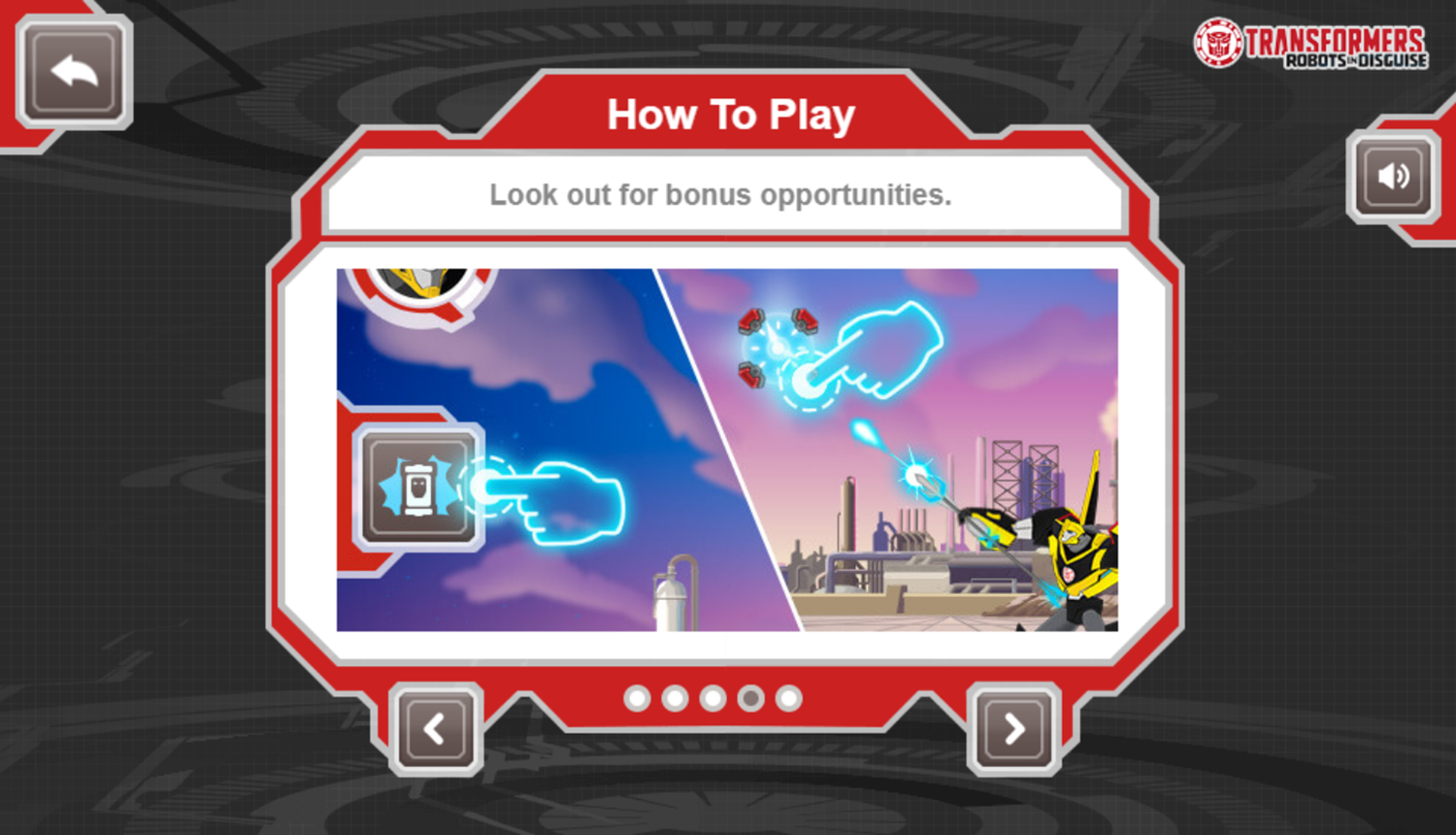 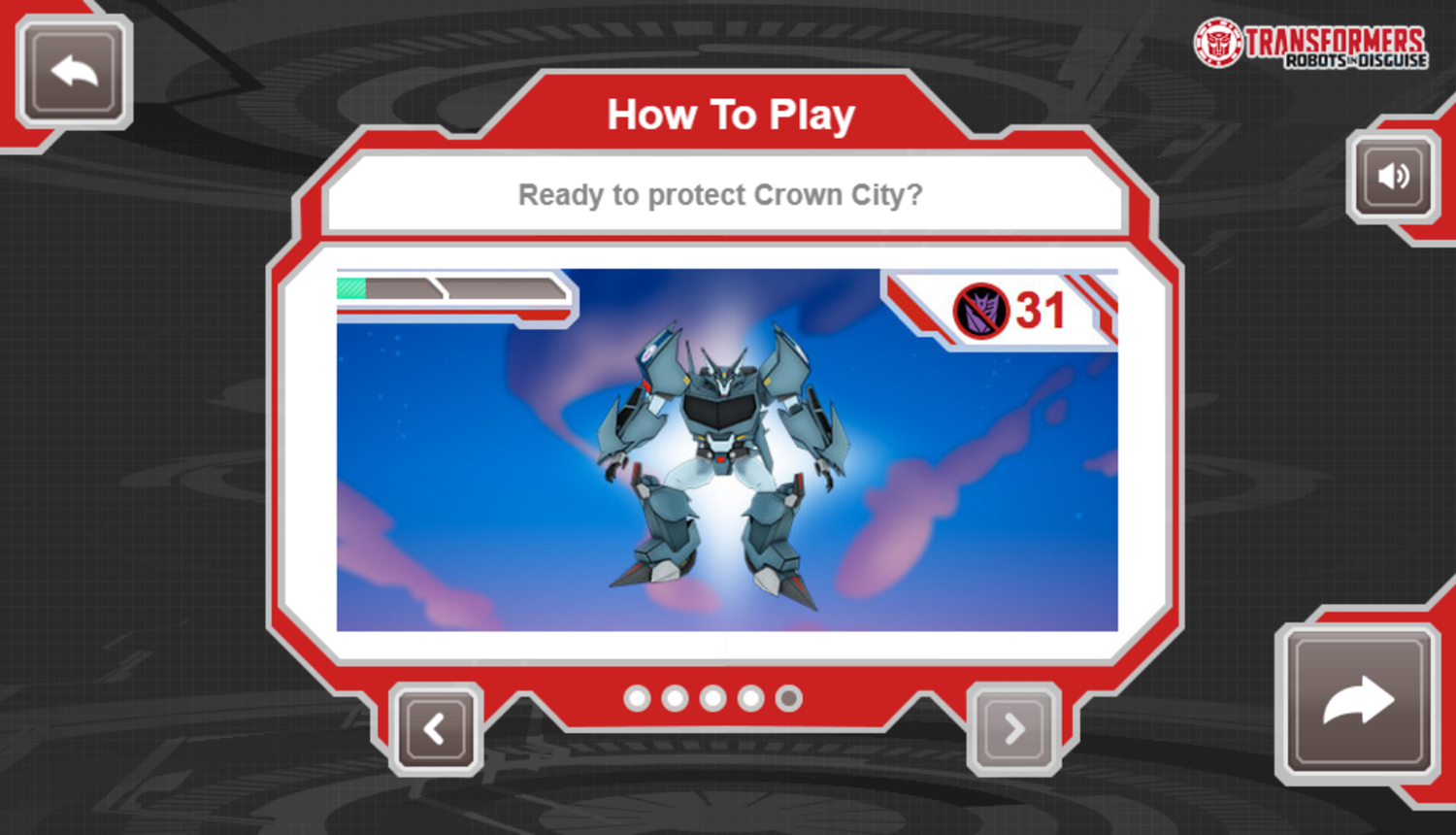 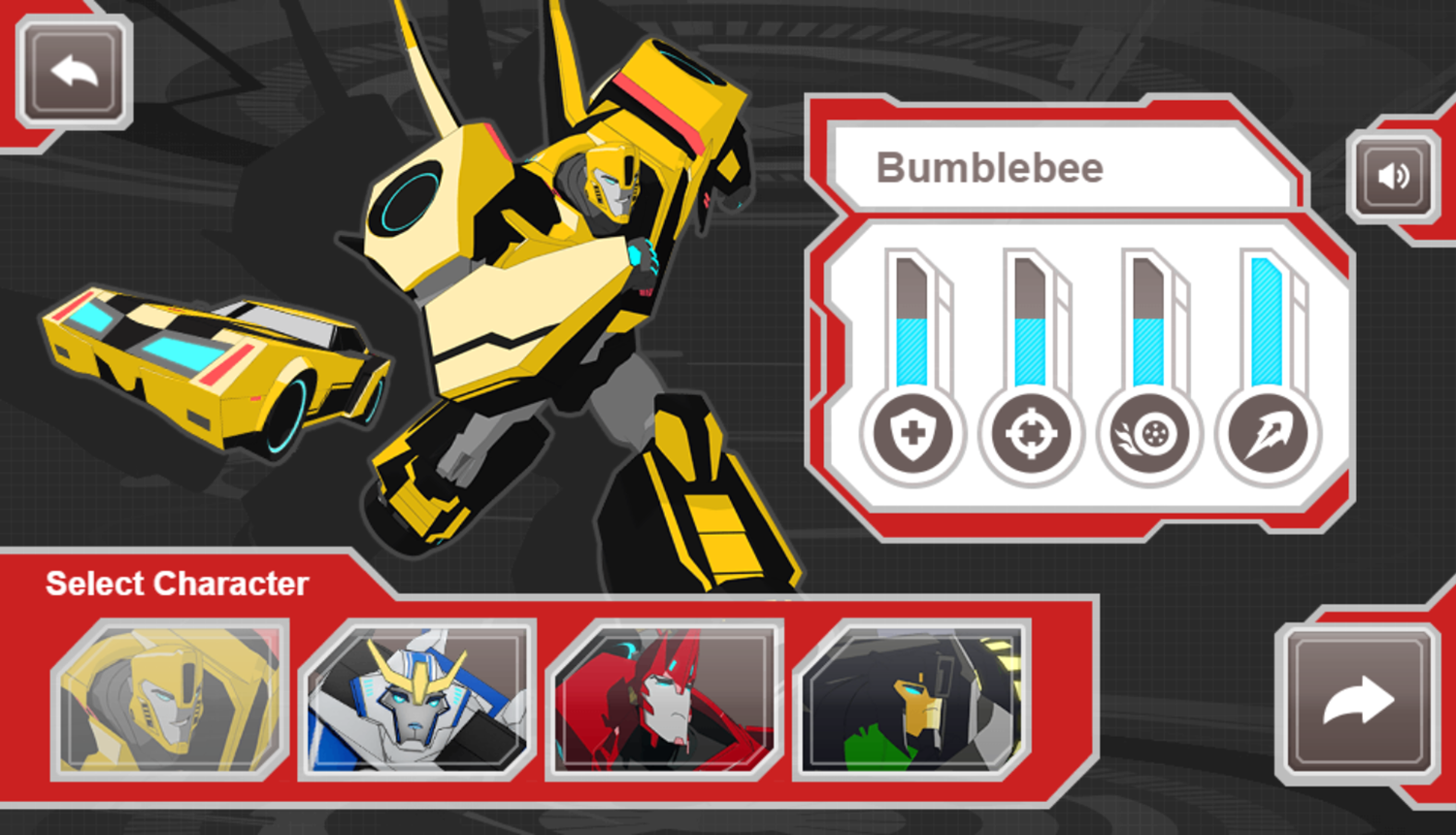 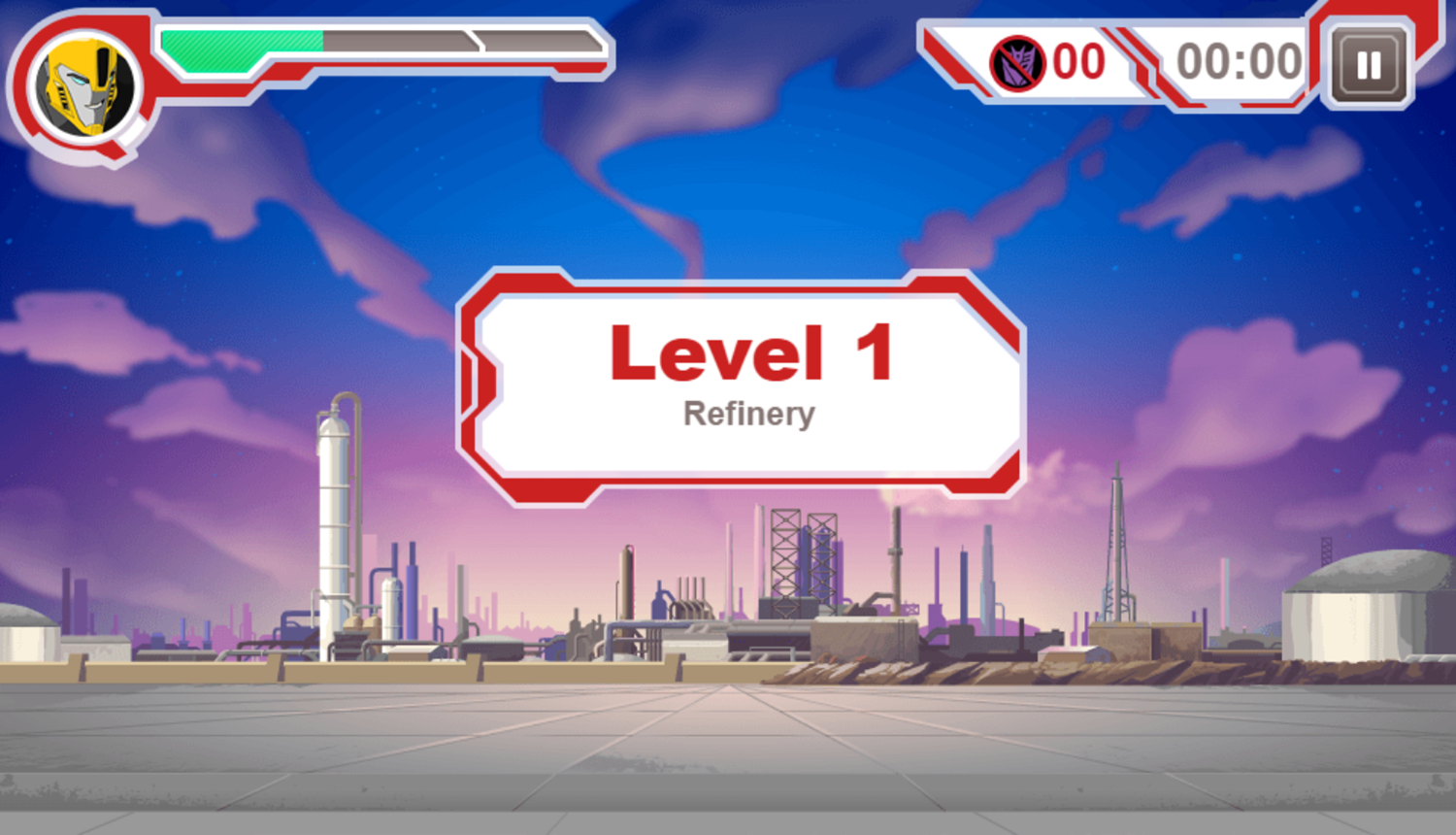 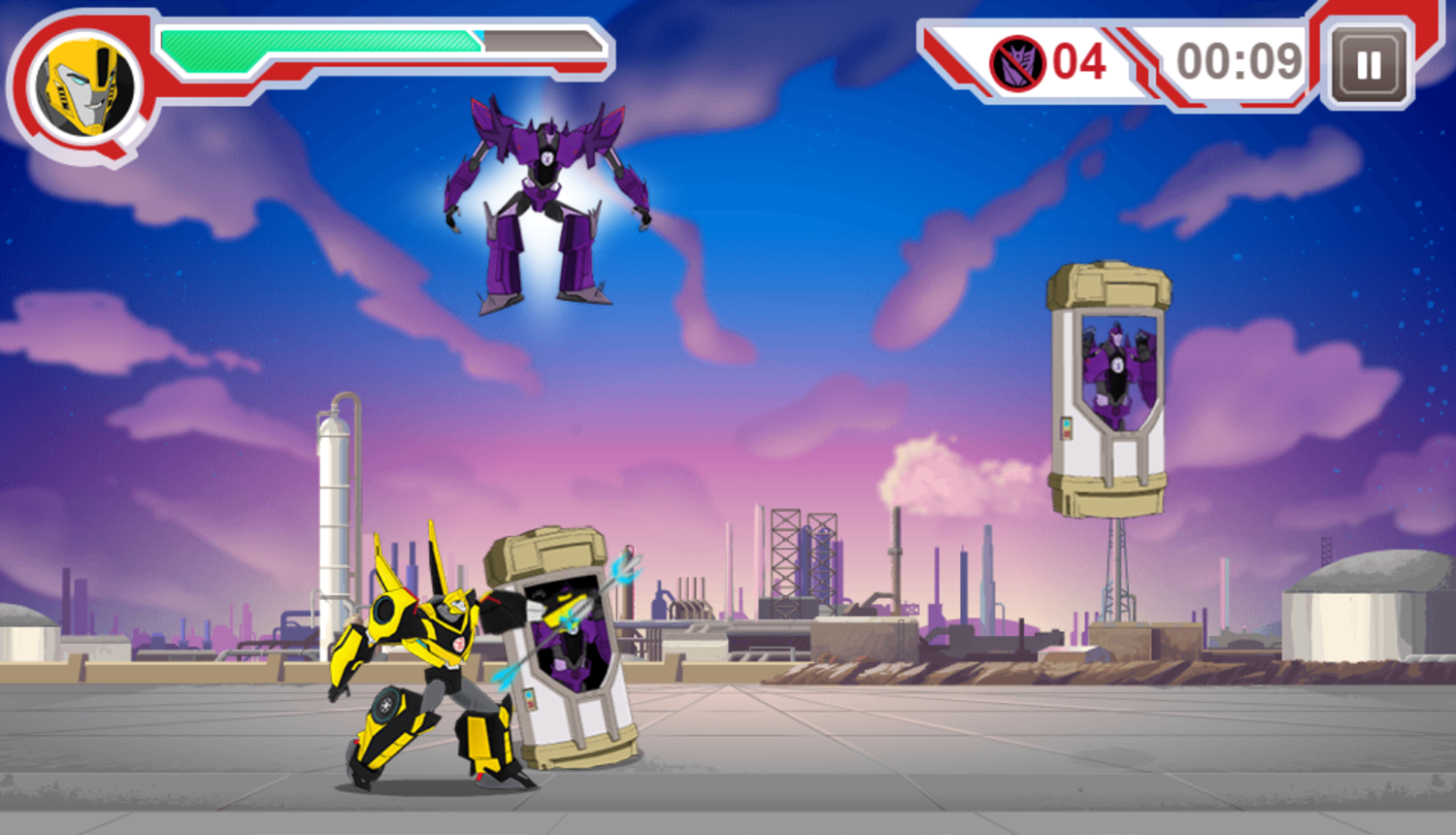 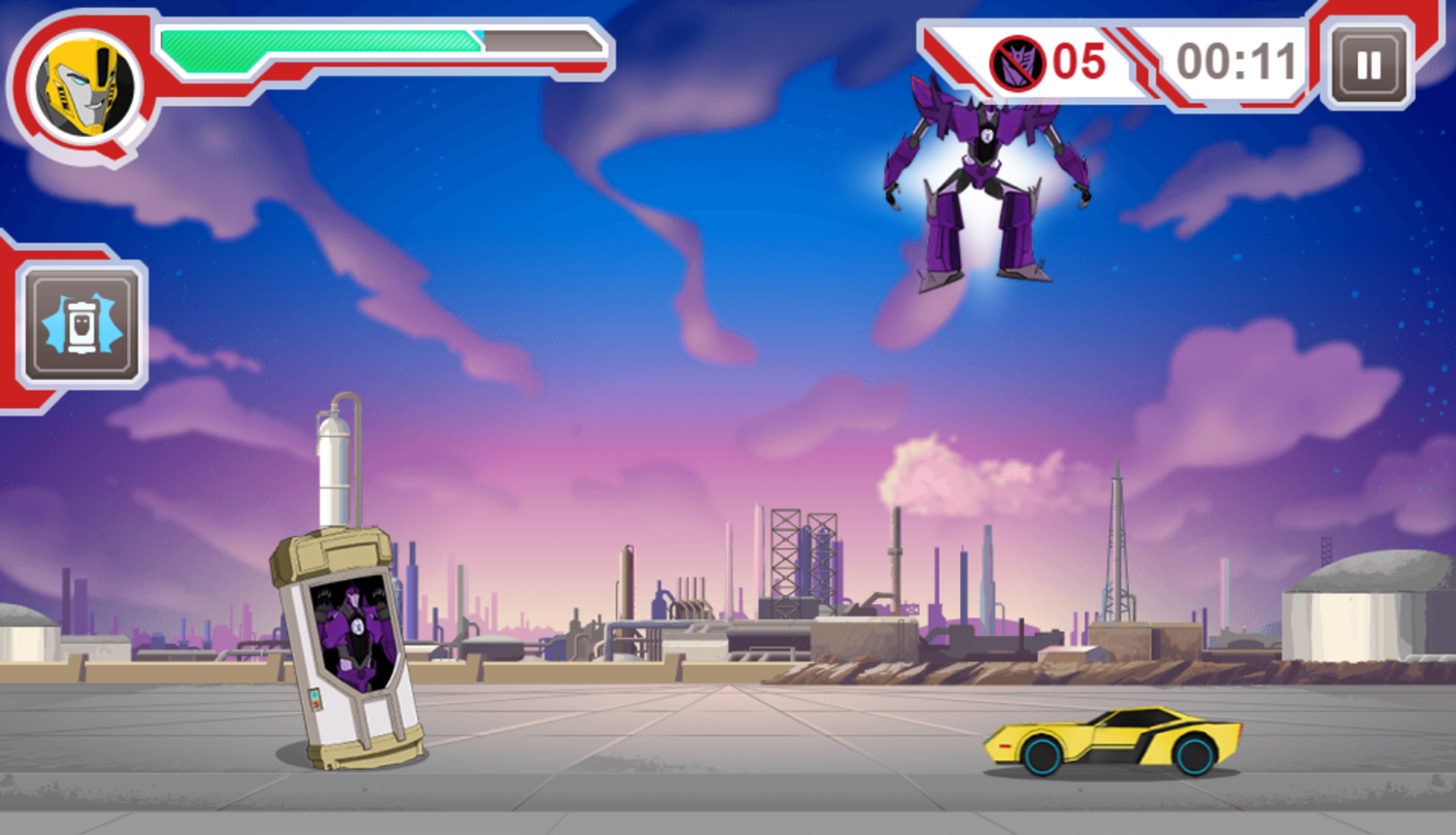 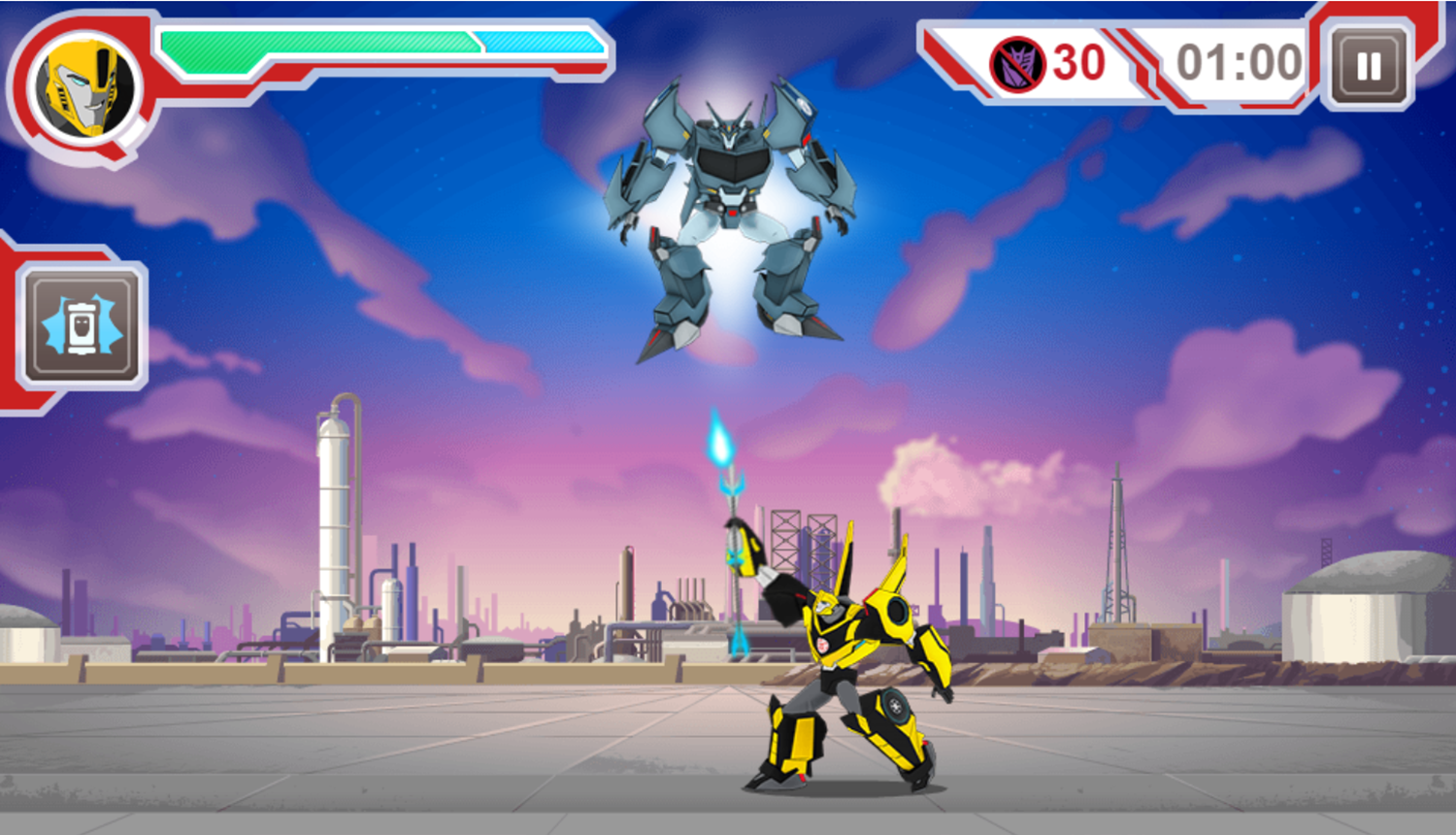 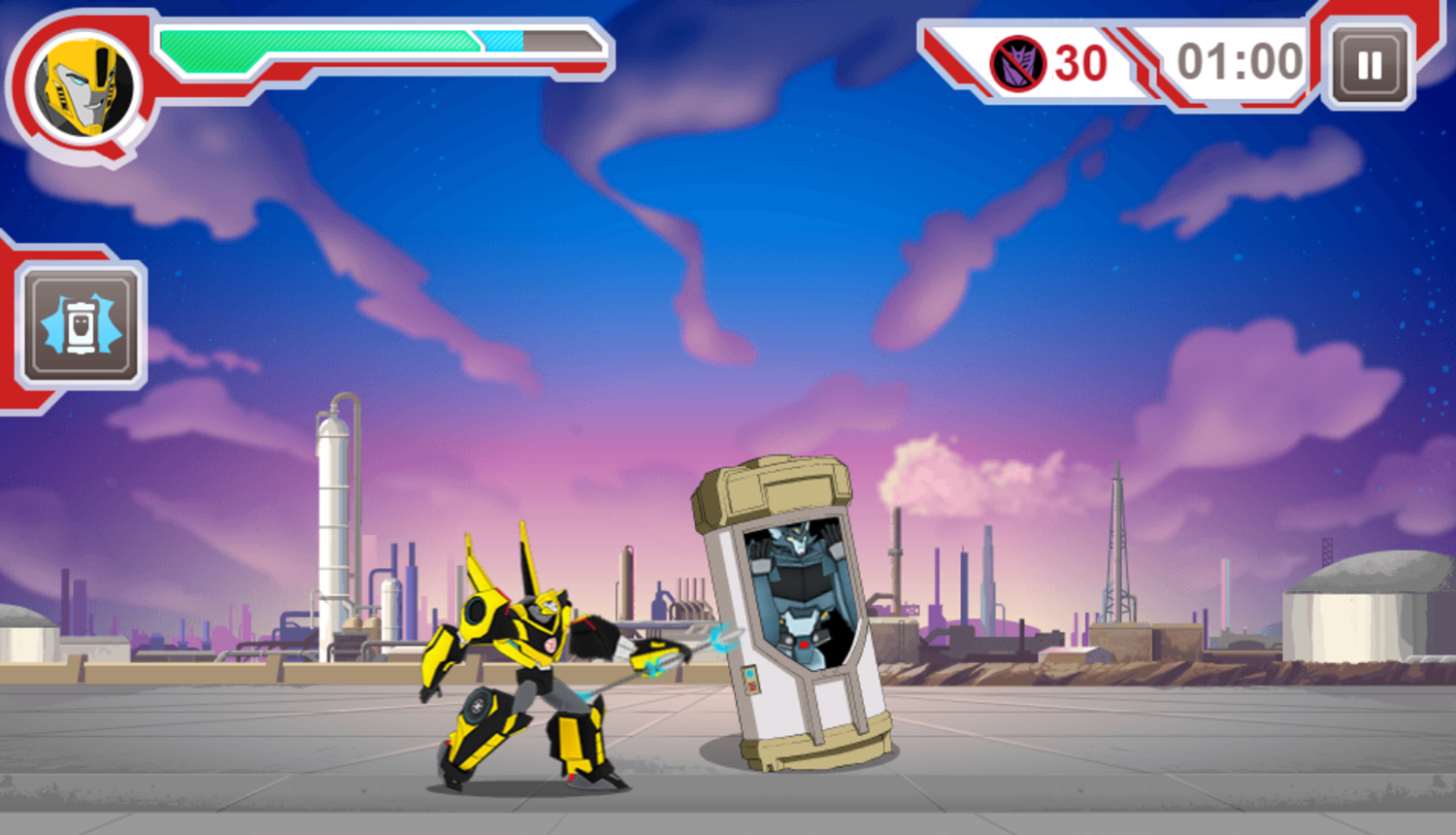 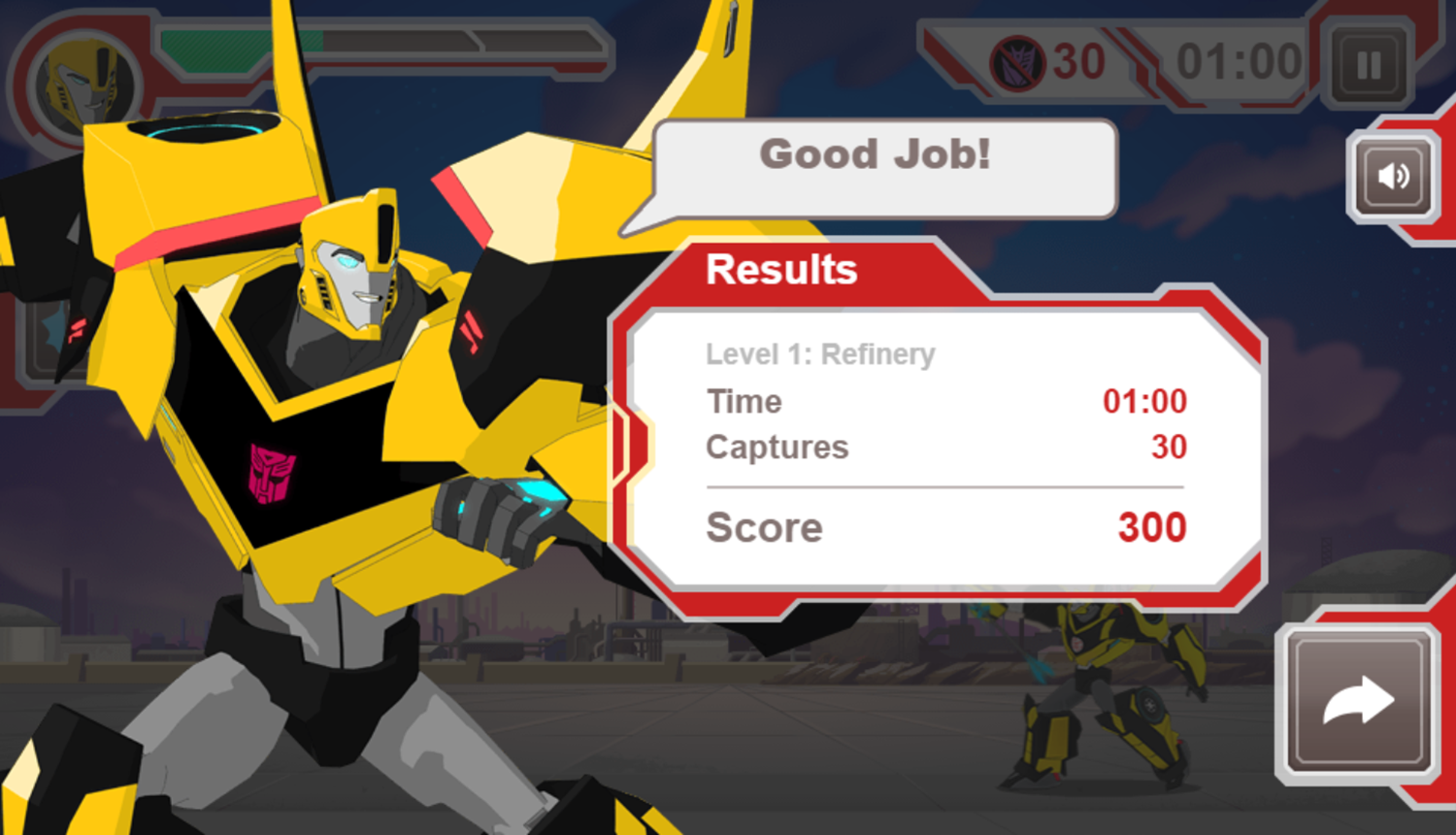 Plays.org published this Base Defense Transformers on February 3, 2022 / 0 Comments

This game was published in these categories: Base Defense, Transformers. You can visit any of them to select other fun games to play.