What would happen if you infused the beauty of the Powerpuff Girls into a memory game like Simon Says themed around morning routines? This game is what would happen. 🙂

Children and parents can play this morning routine memory game by clicking in the window below.

Alternatively kids and adults can play this cute pattern recognition game for free as a web application here.

Track which lights light up & select the buttons underneath them in the same order.

Like This Game? Review This Cartoon Sequence Memory Puzzle Game 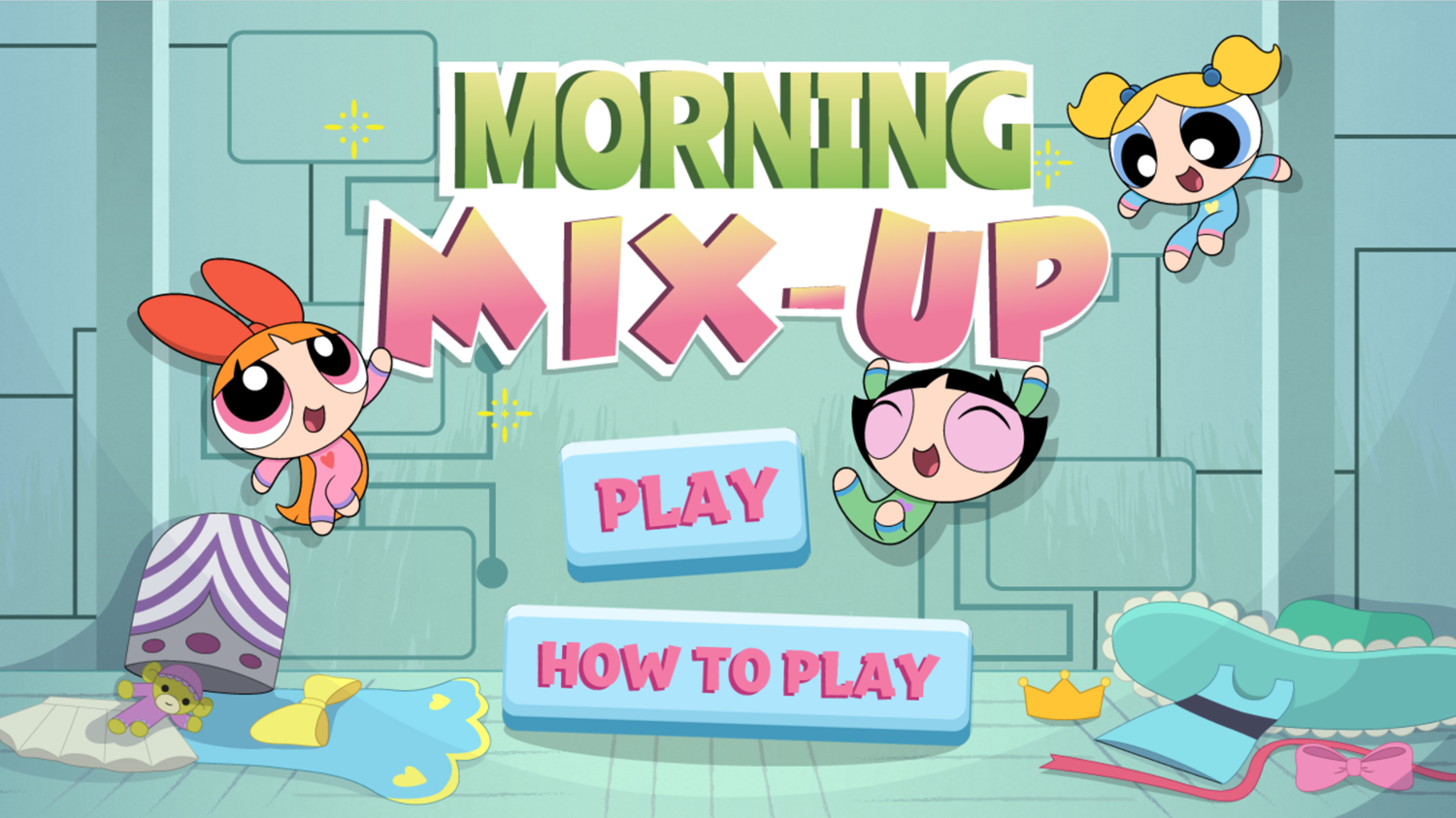 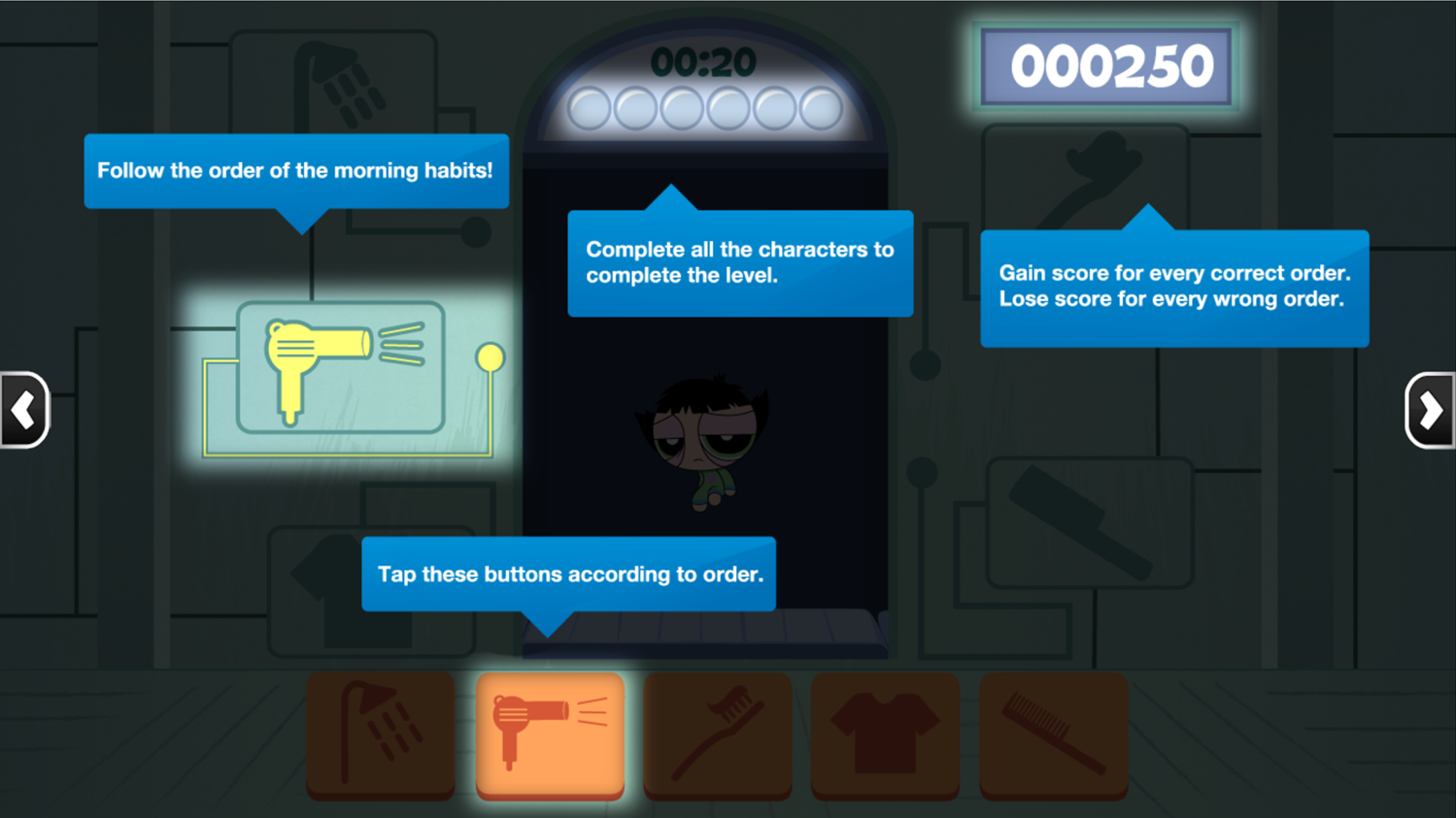 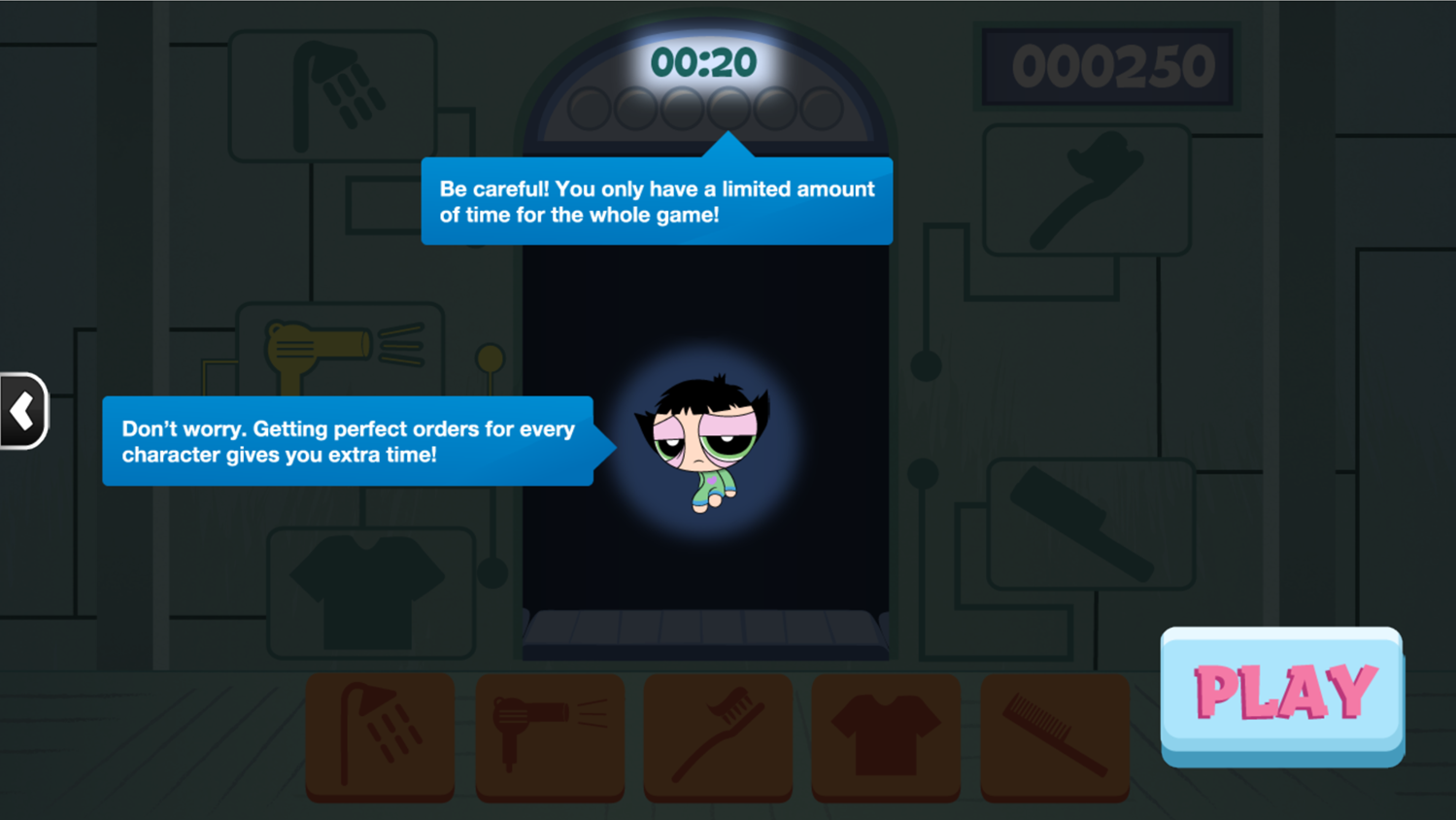 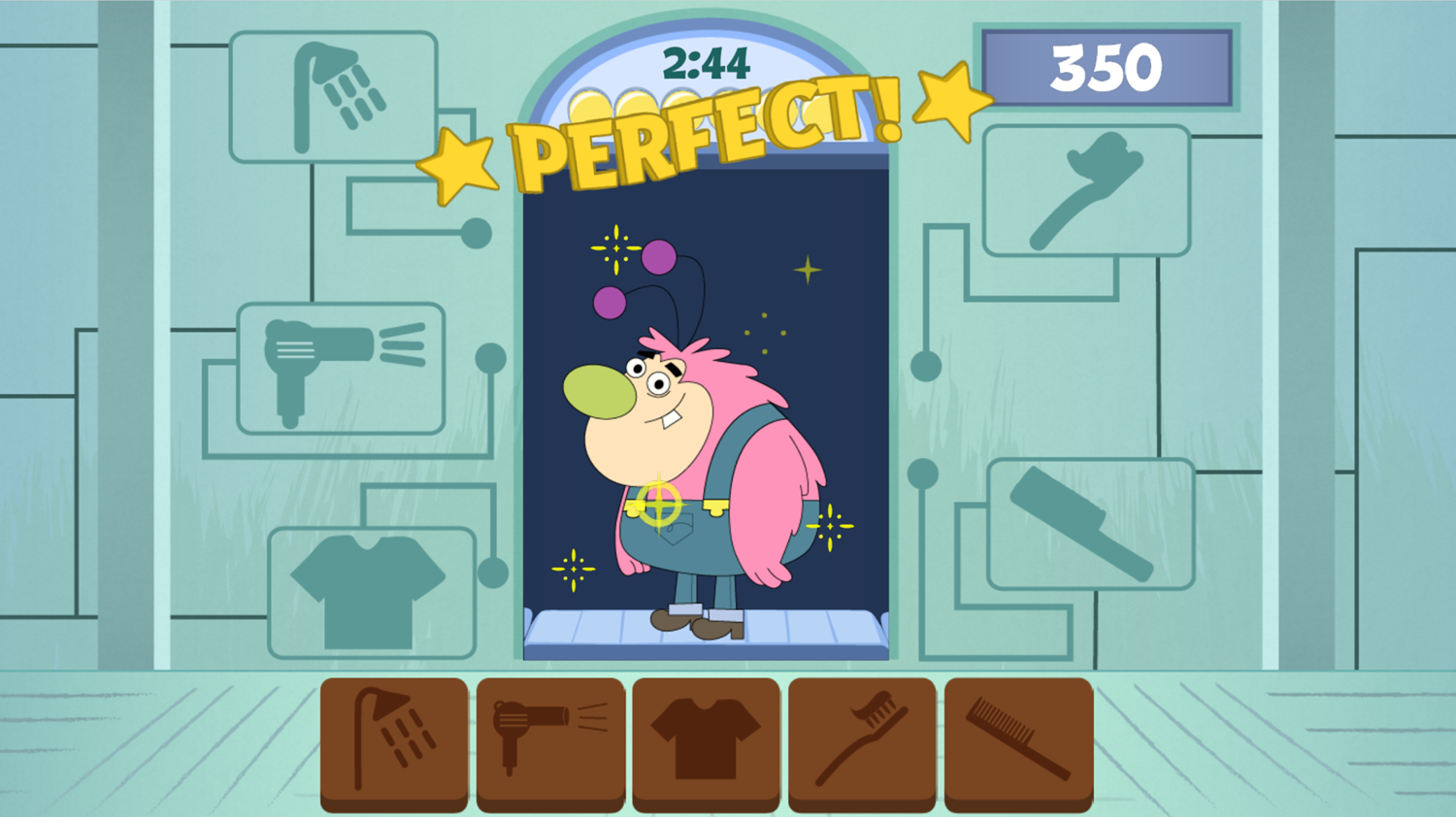 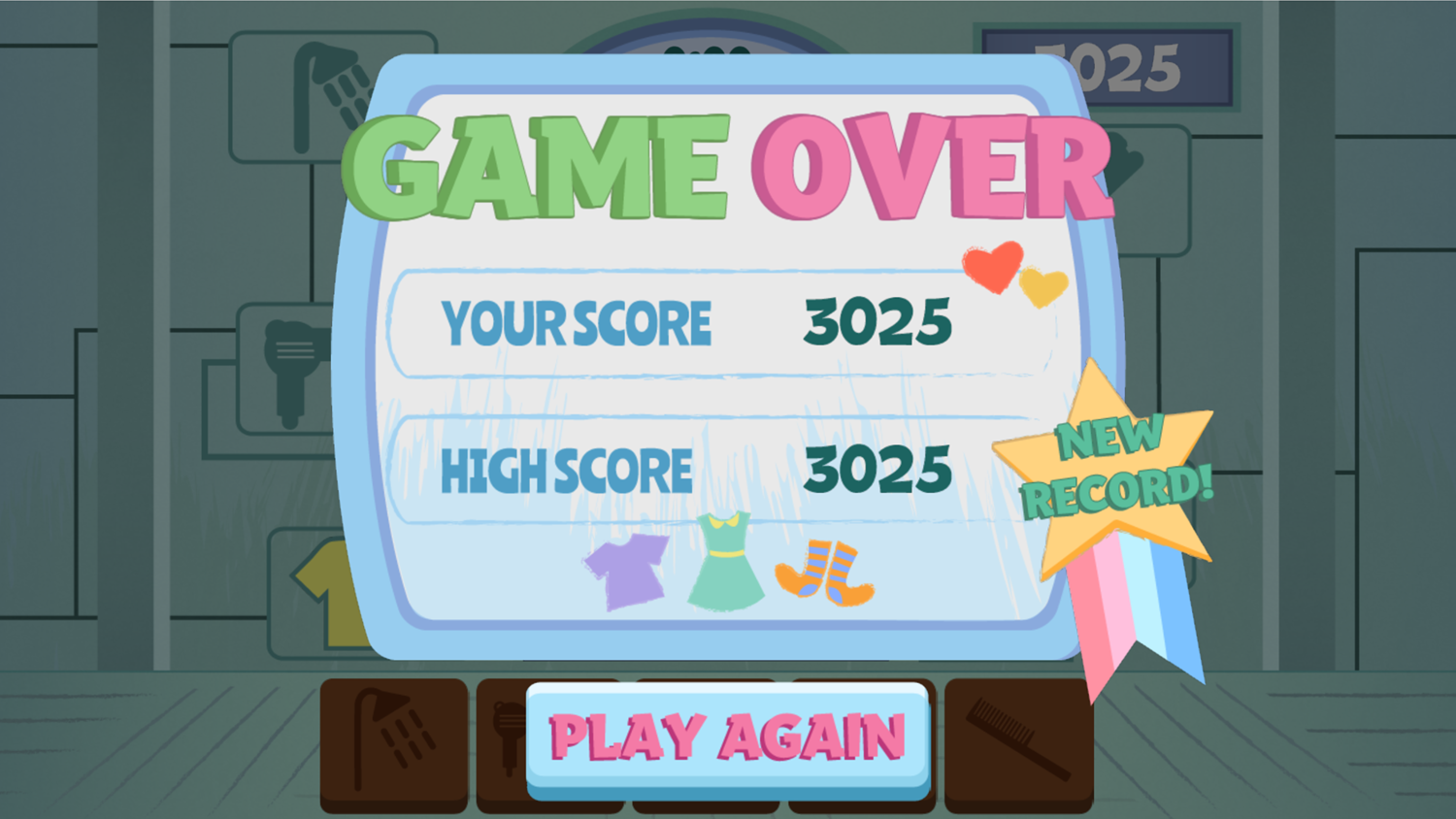