Much like Uno, Phase 10 focuses on losing the cards the fastest. To start off, you must create groups of cards called phases, organized into sets and runs. Once you complete a phase, arrange and discard your cards until you lose your entire hand.

Children and parents can play this Rummy-inspired set & runs playing cards game by clicking in the window below.

Alternatively kids and adults can play this single player card video game against the computer for free as a web application here.

Form groups of cards called phases. Be the first to reach Phase 3 and lose all the cards in your hand to win.

Like This Game? Review This Competitive Card Video Game for Young Girls & Boys 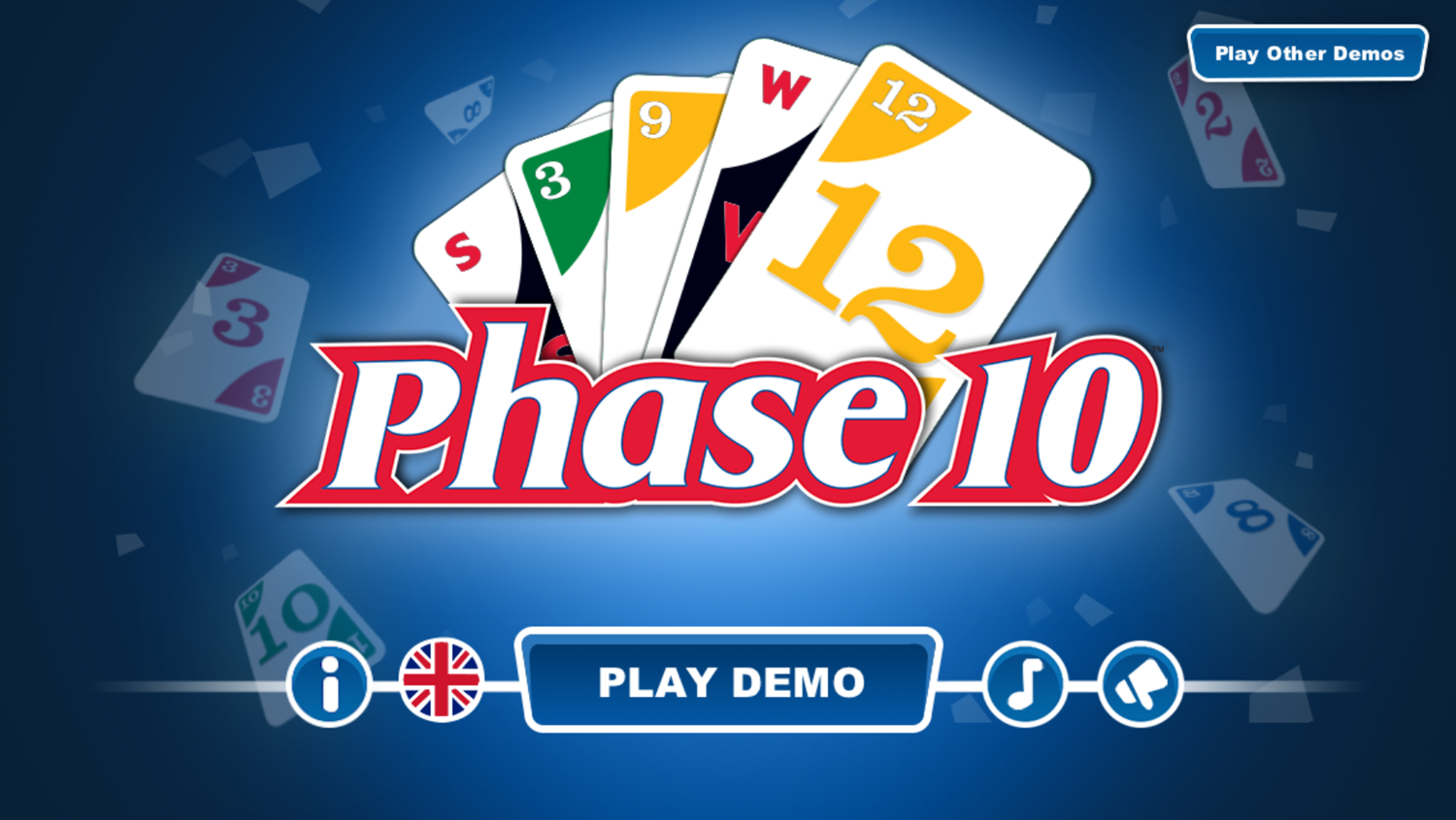 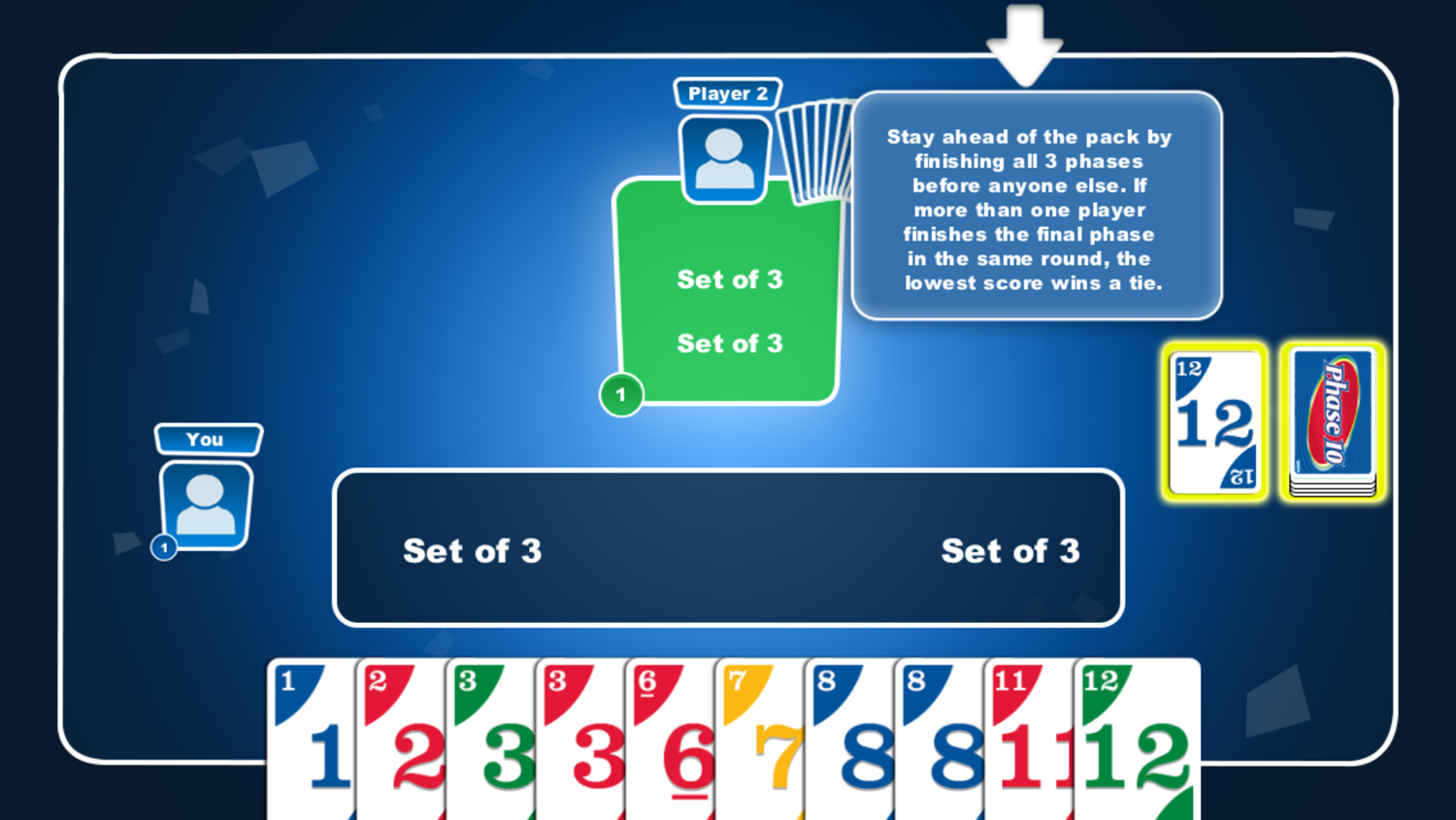 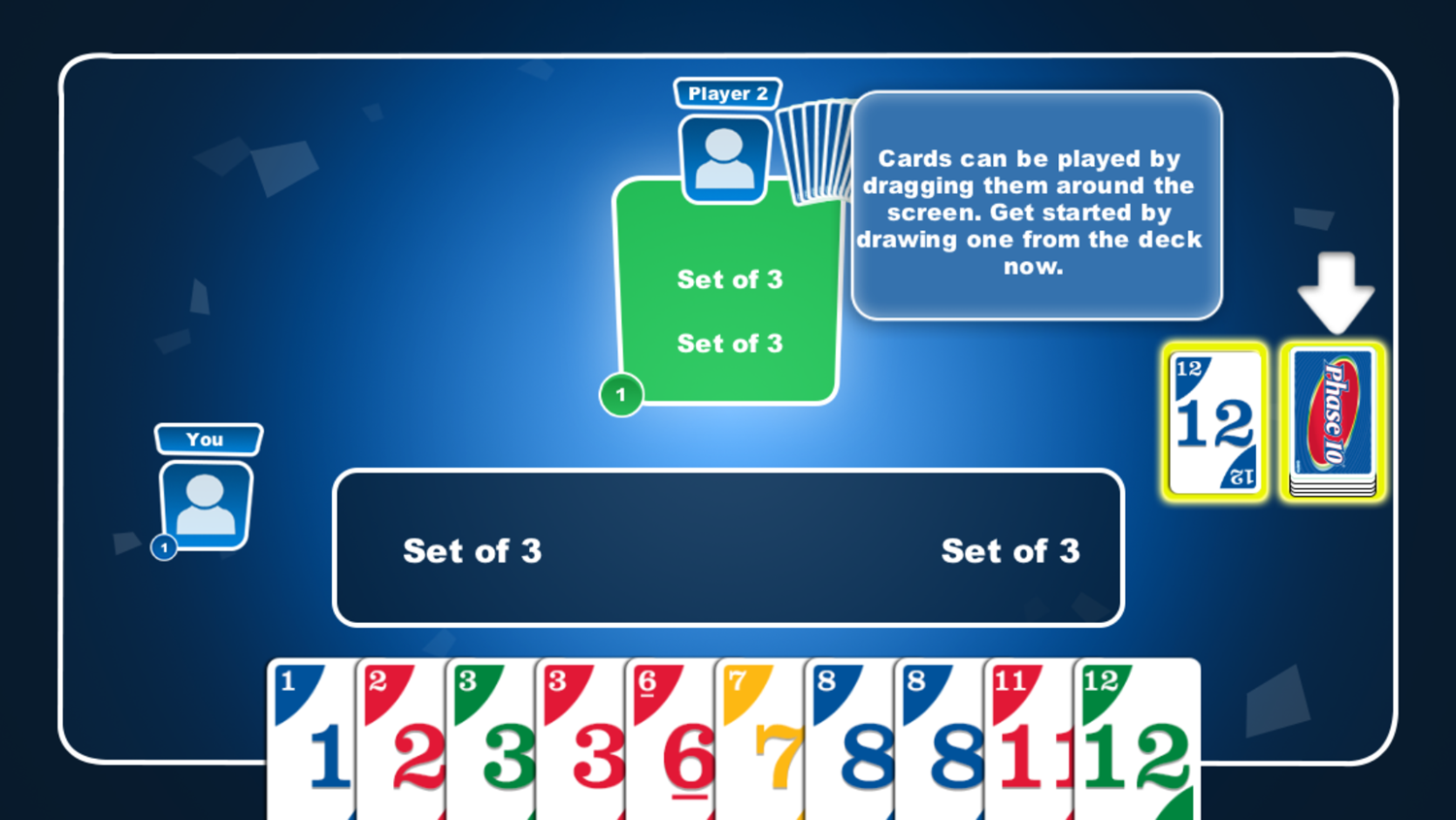 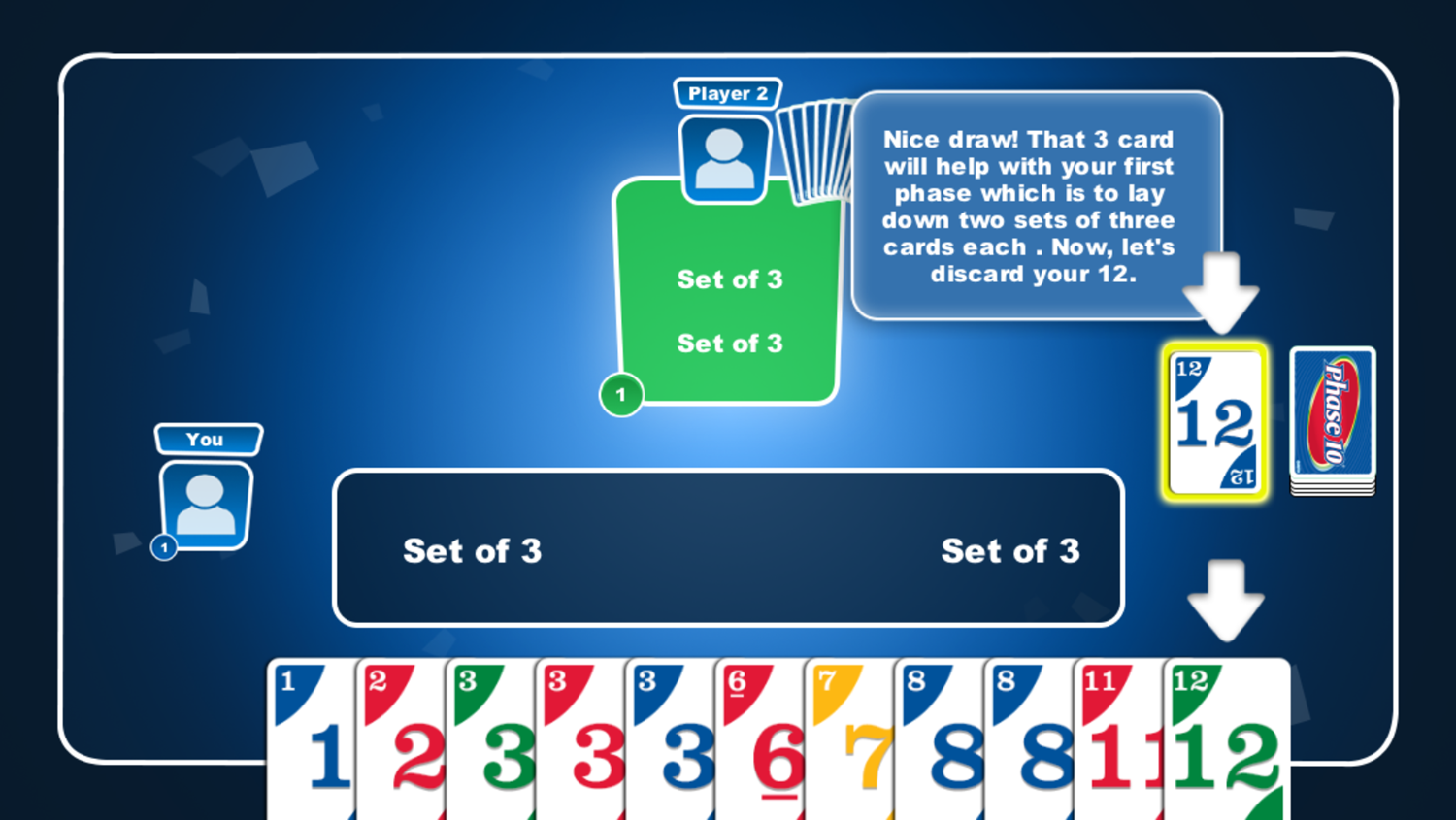 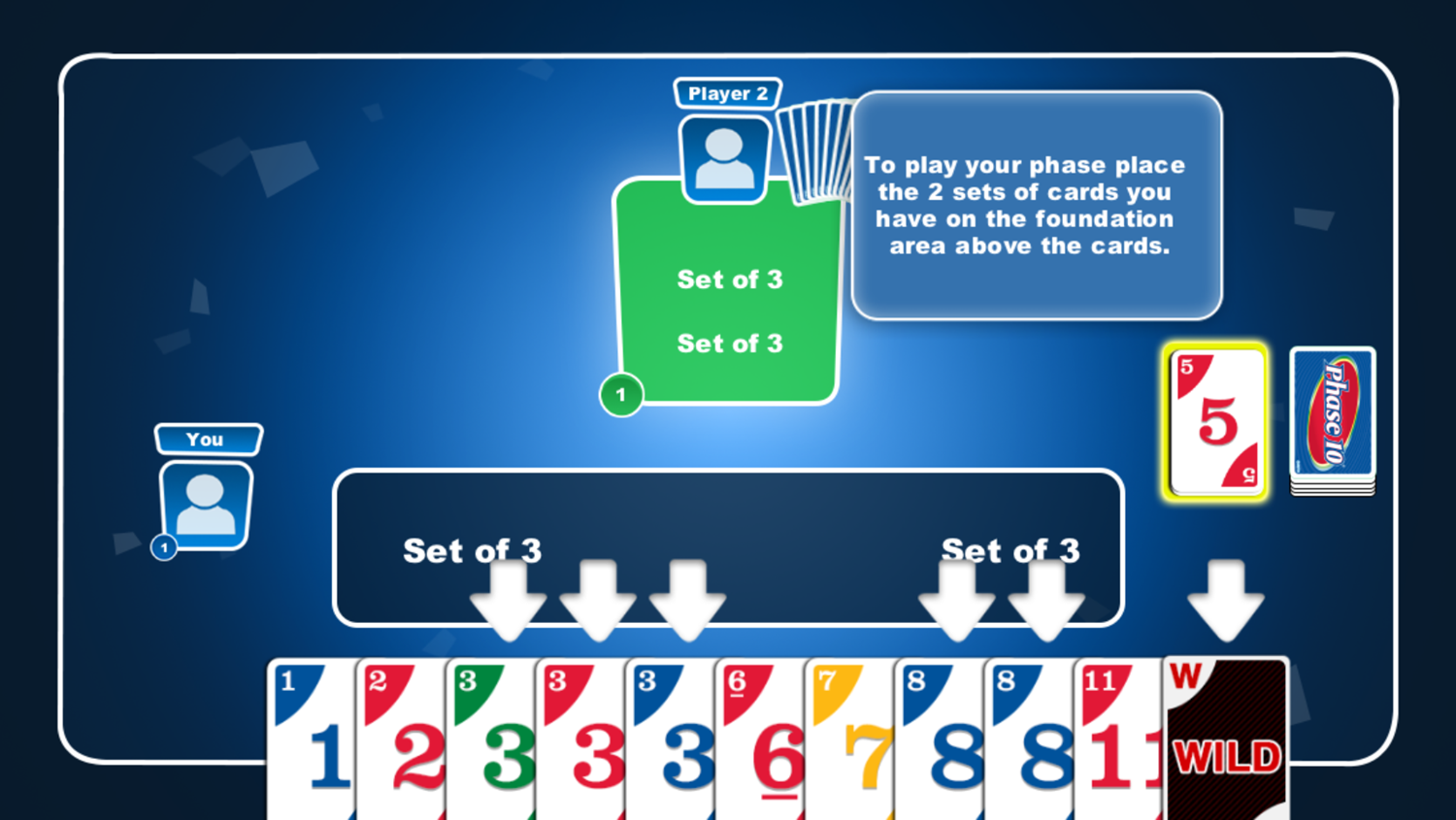 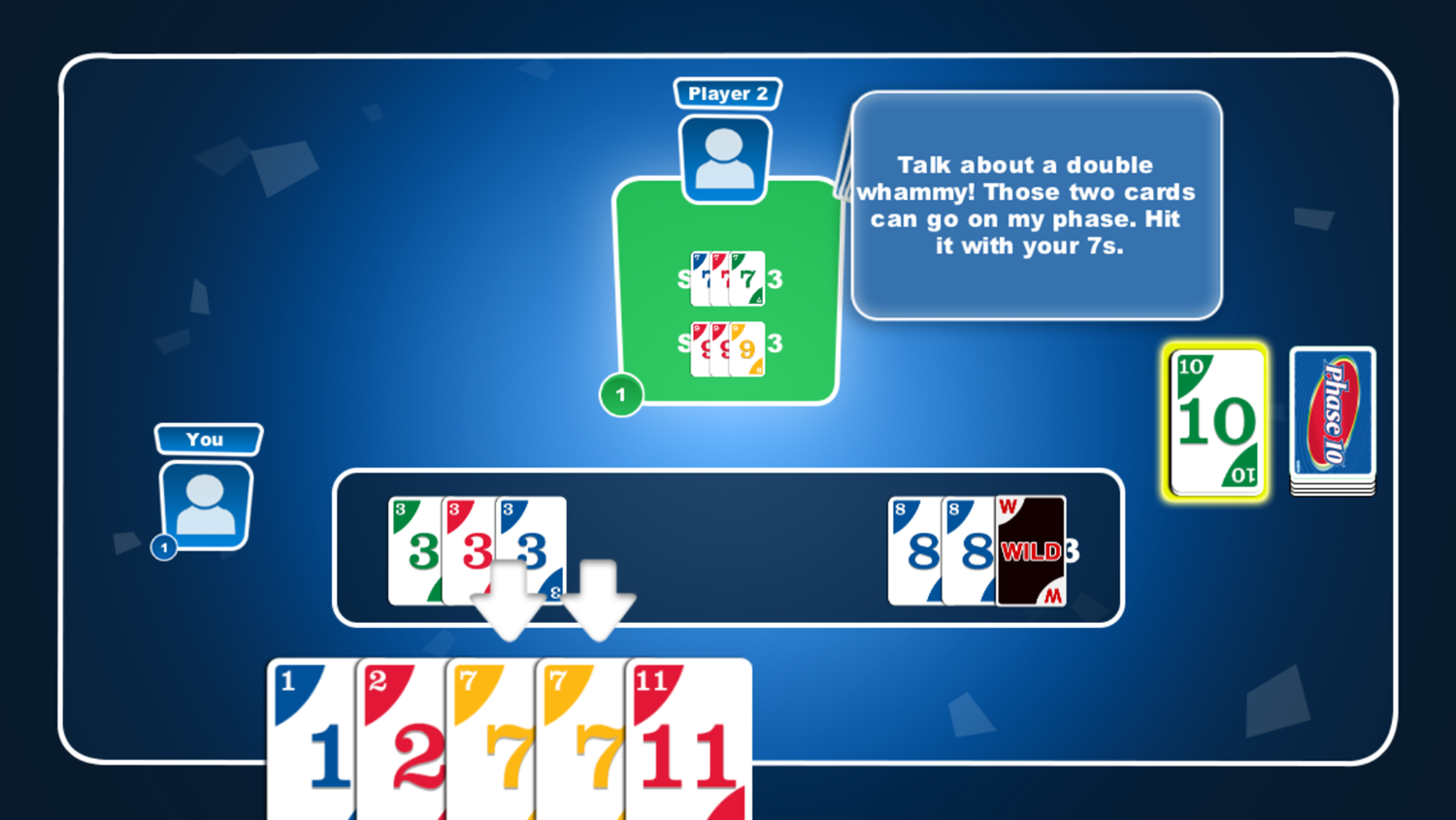 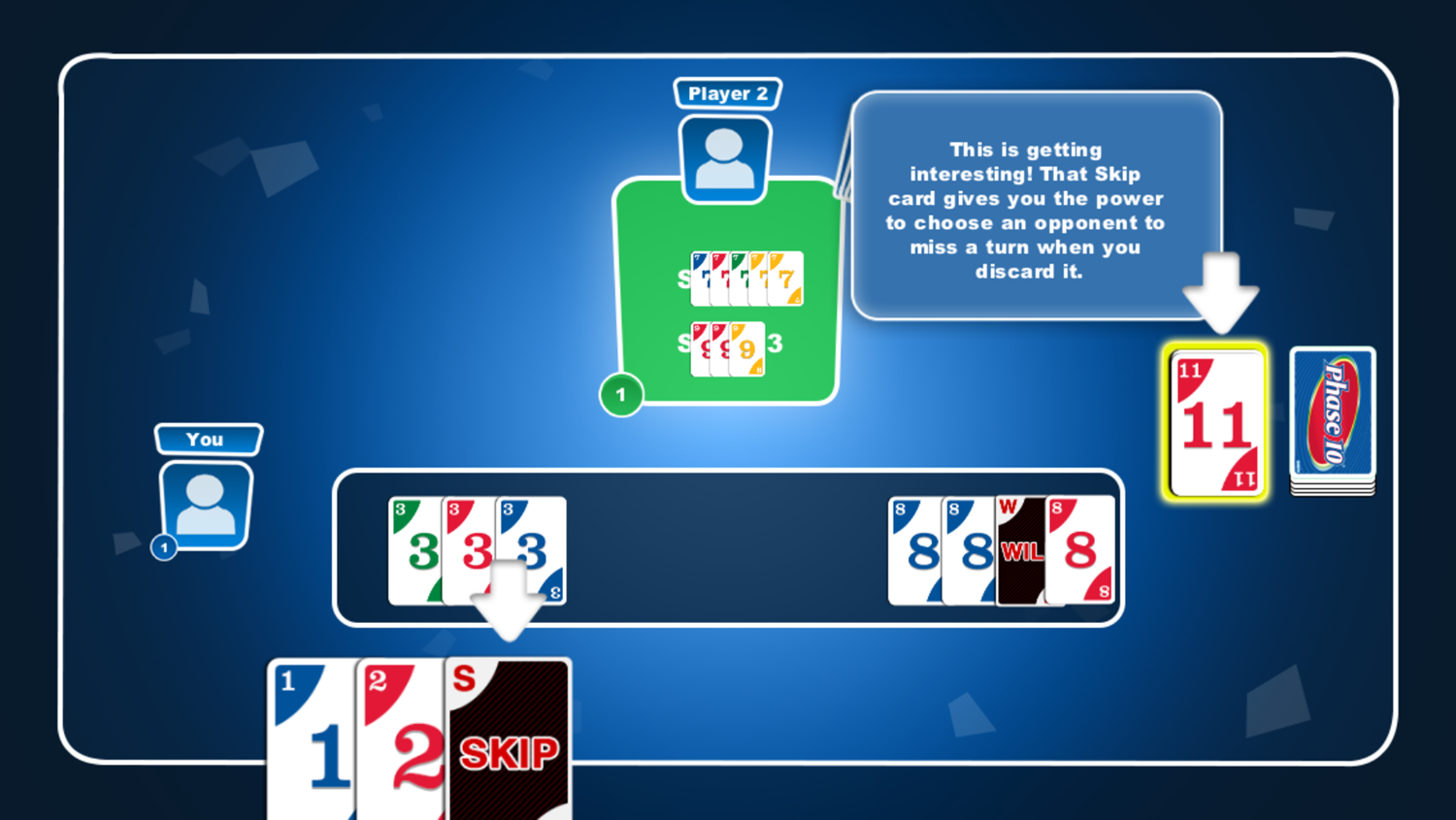 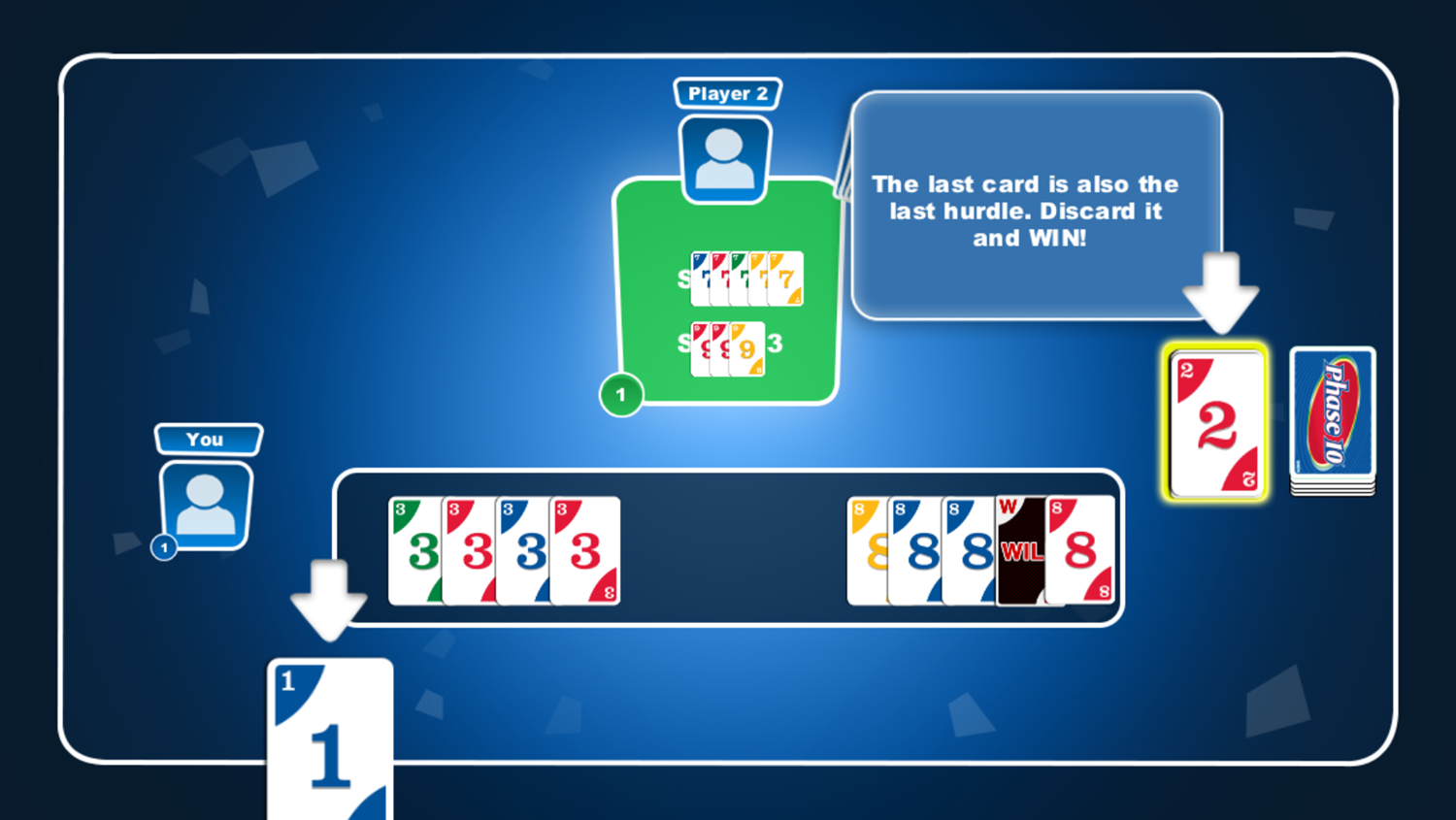 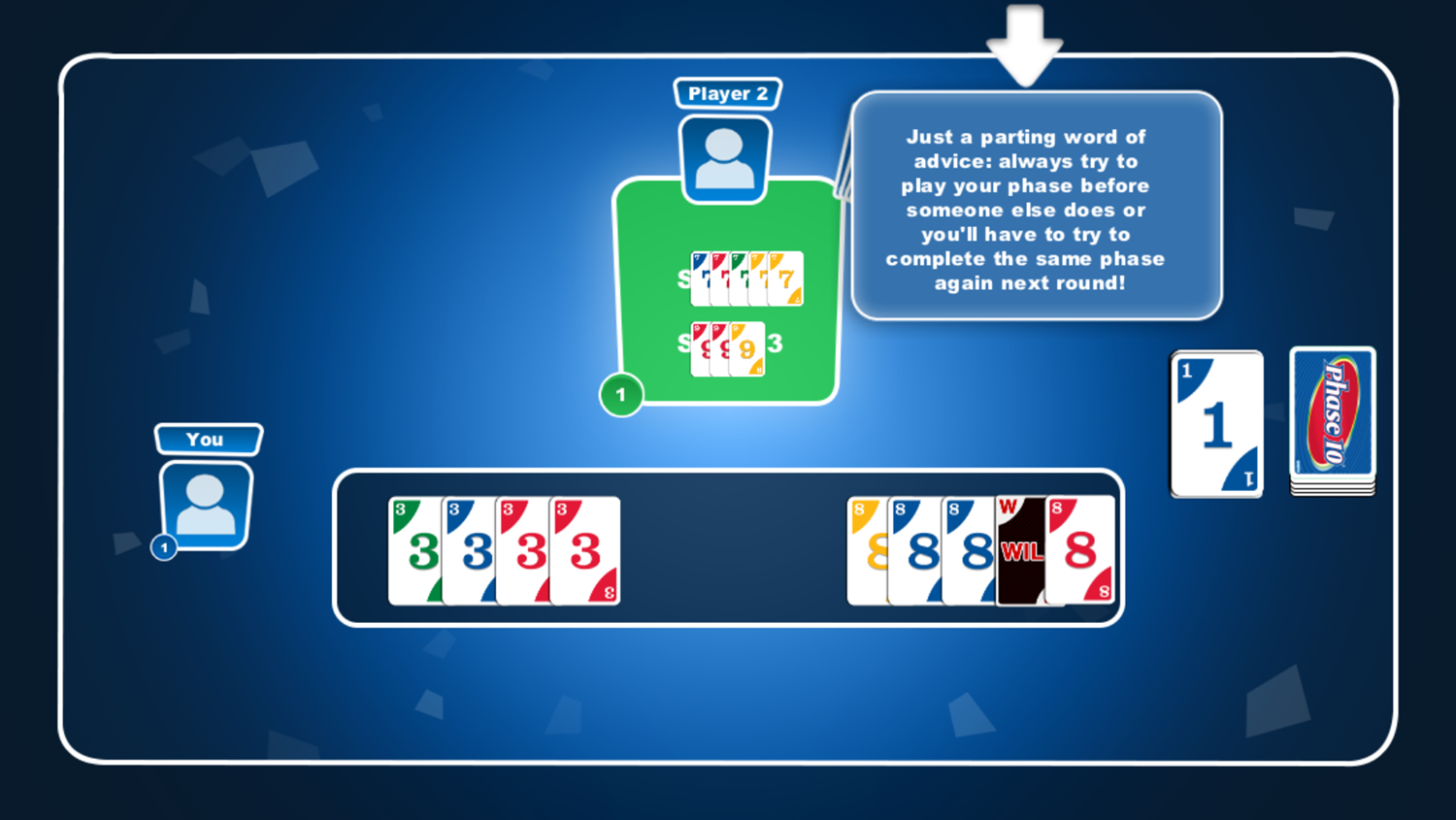 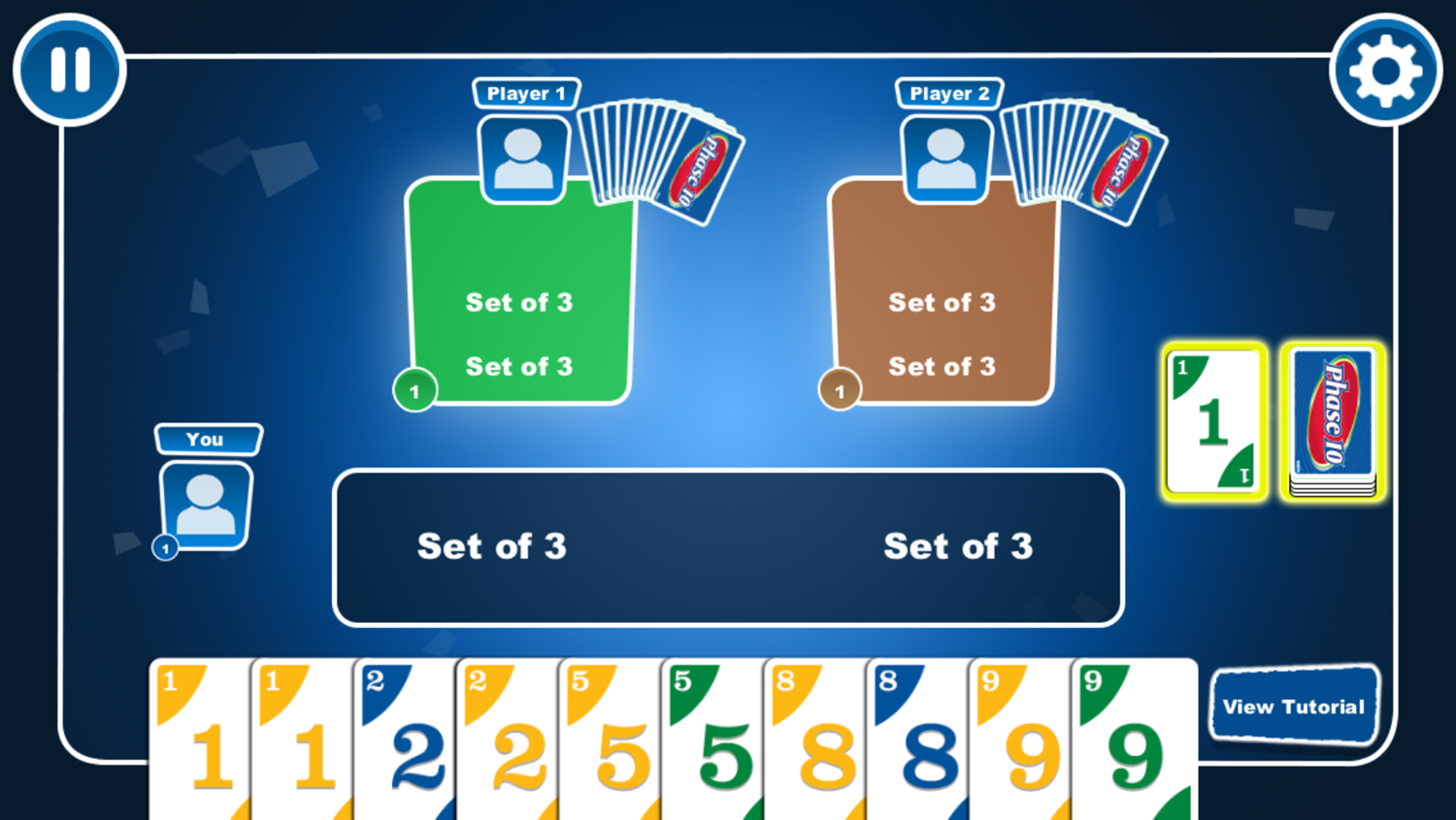 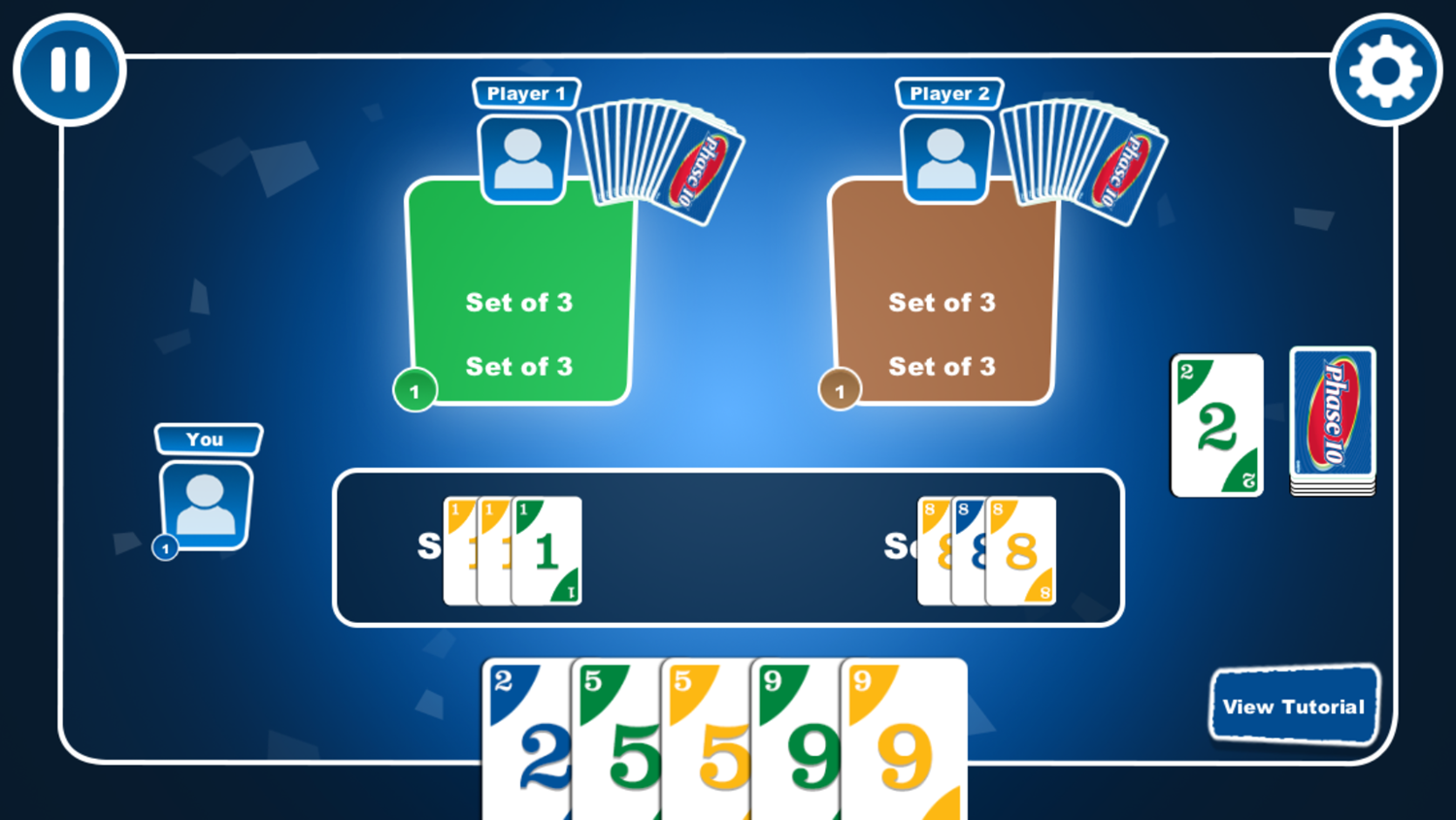 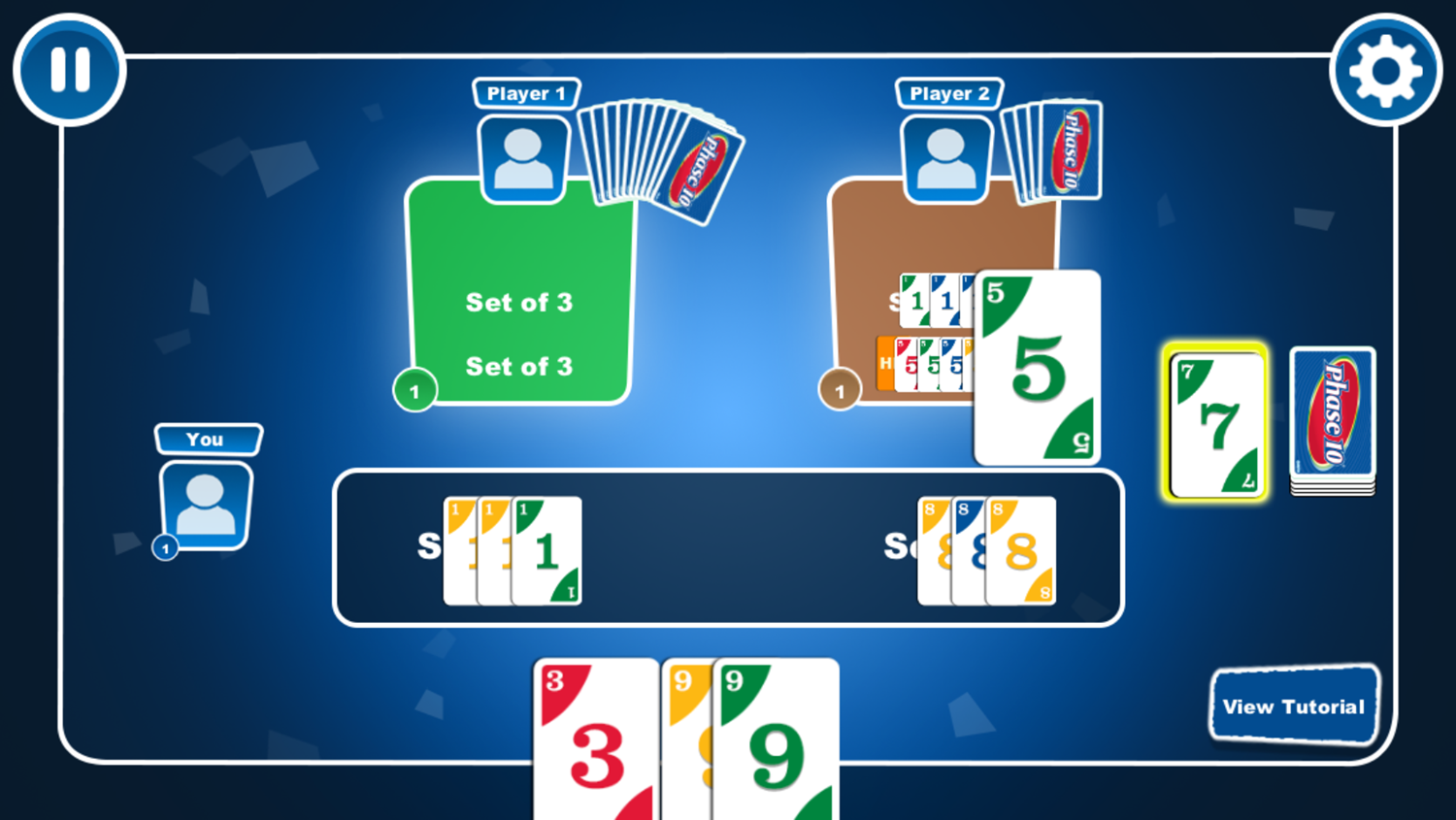 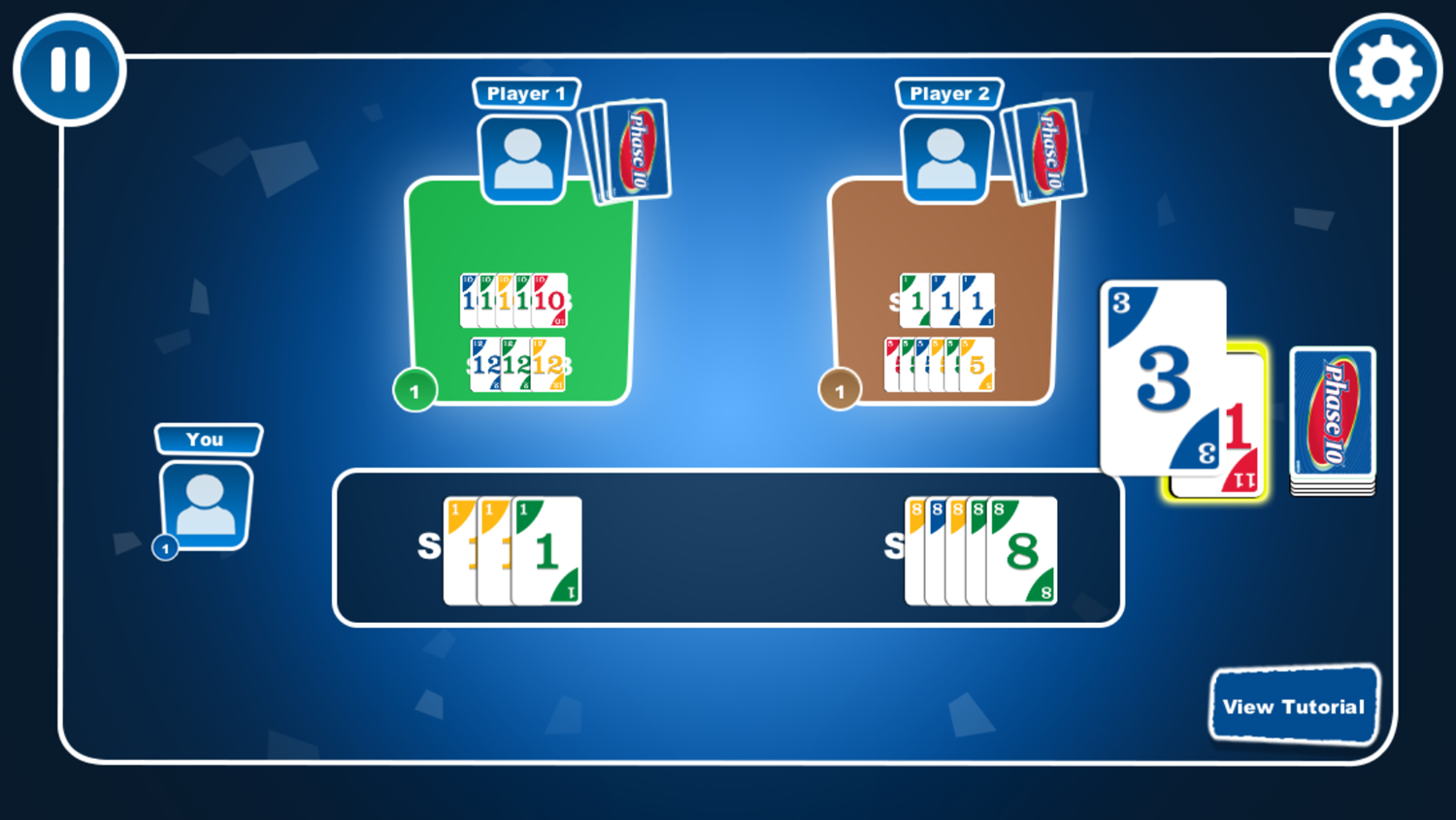 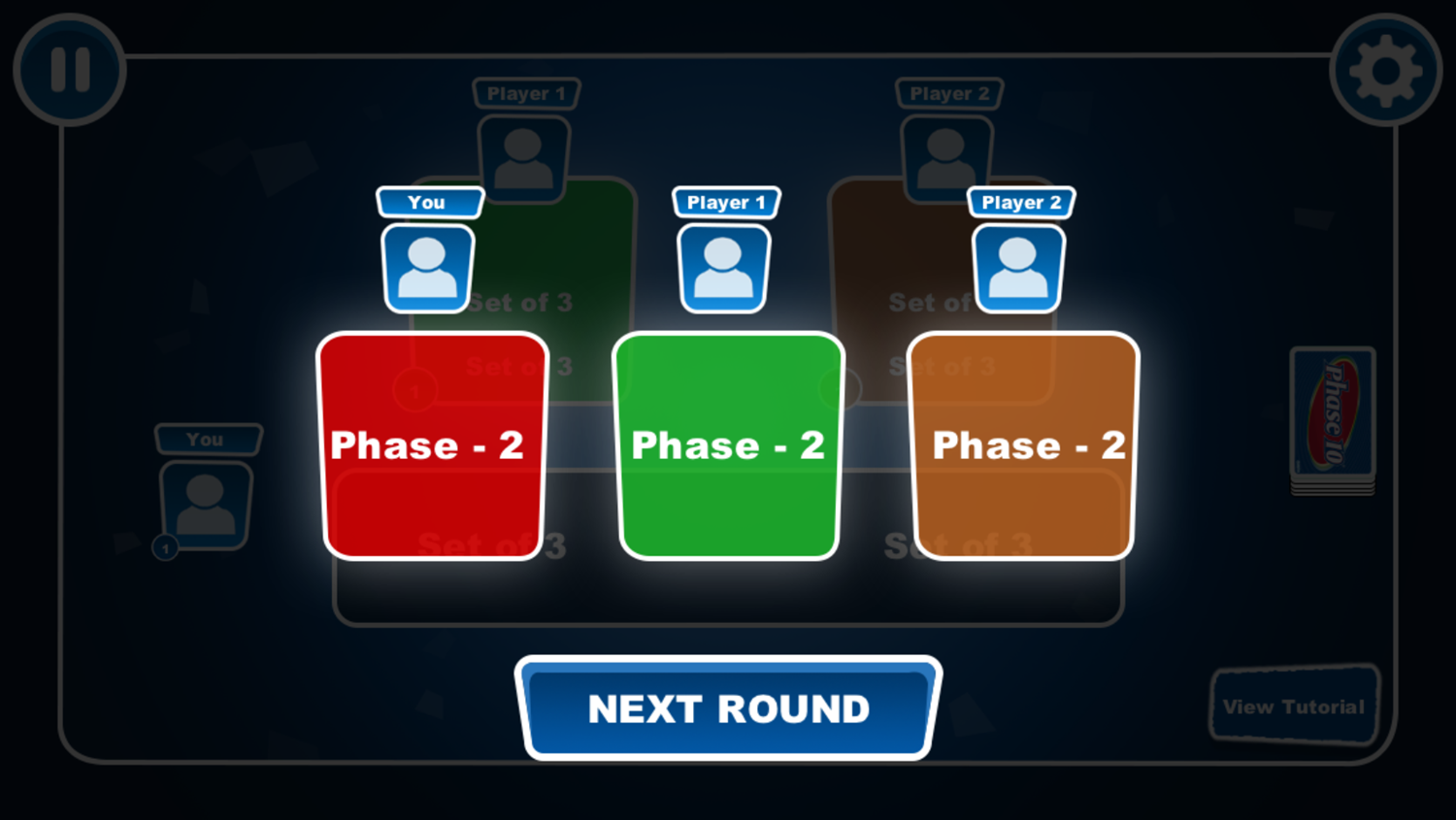 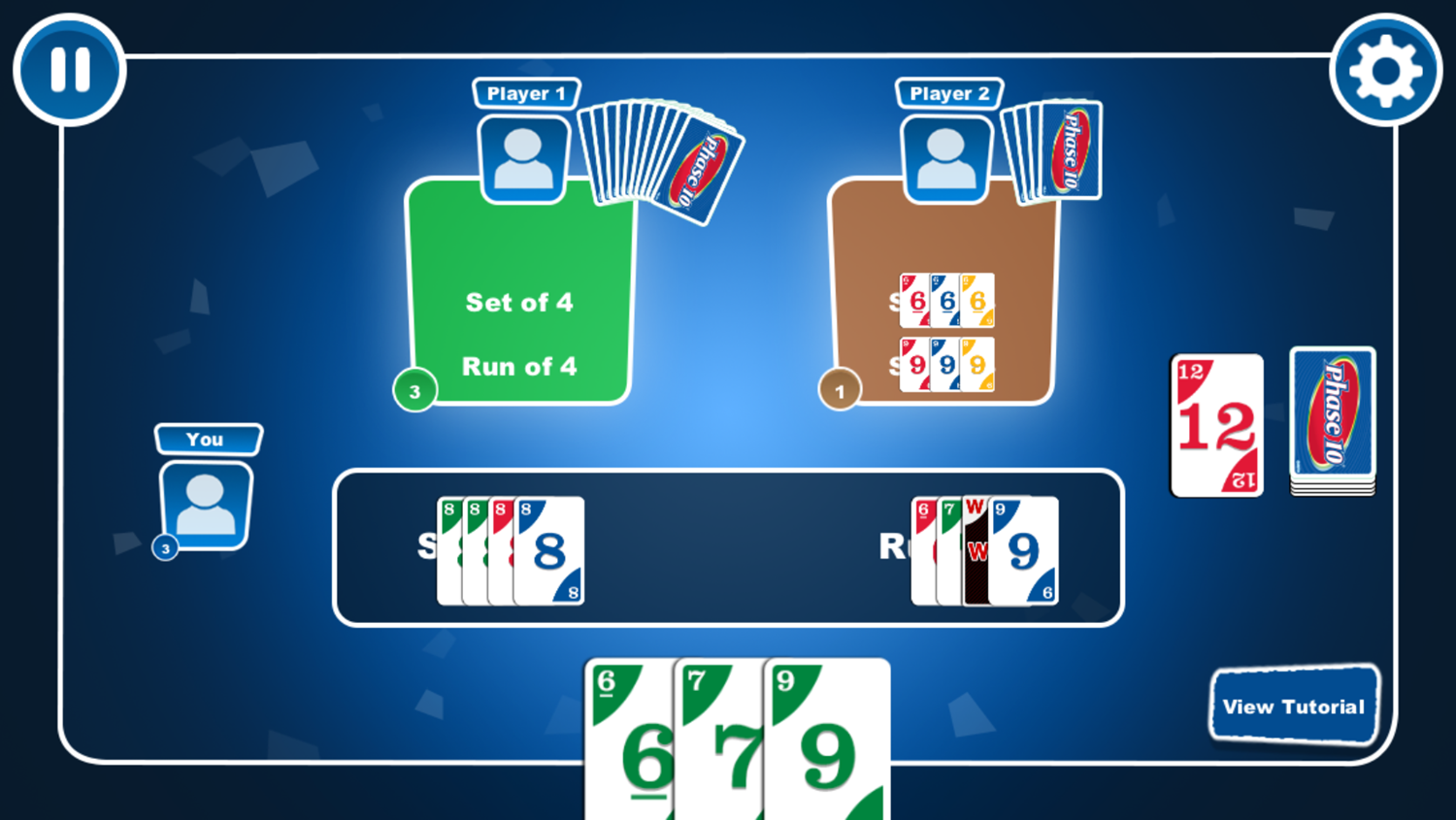 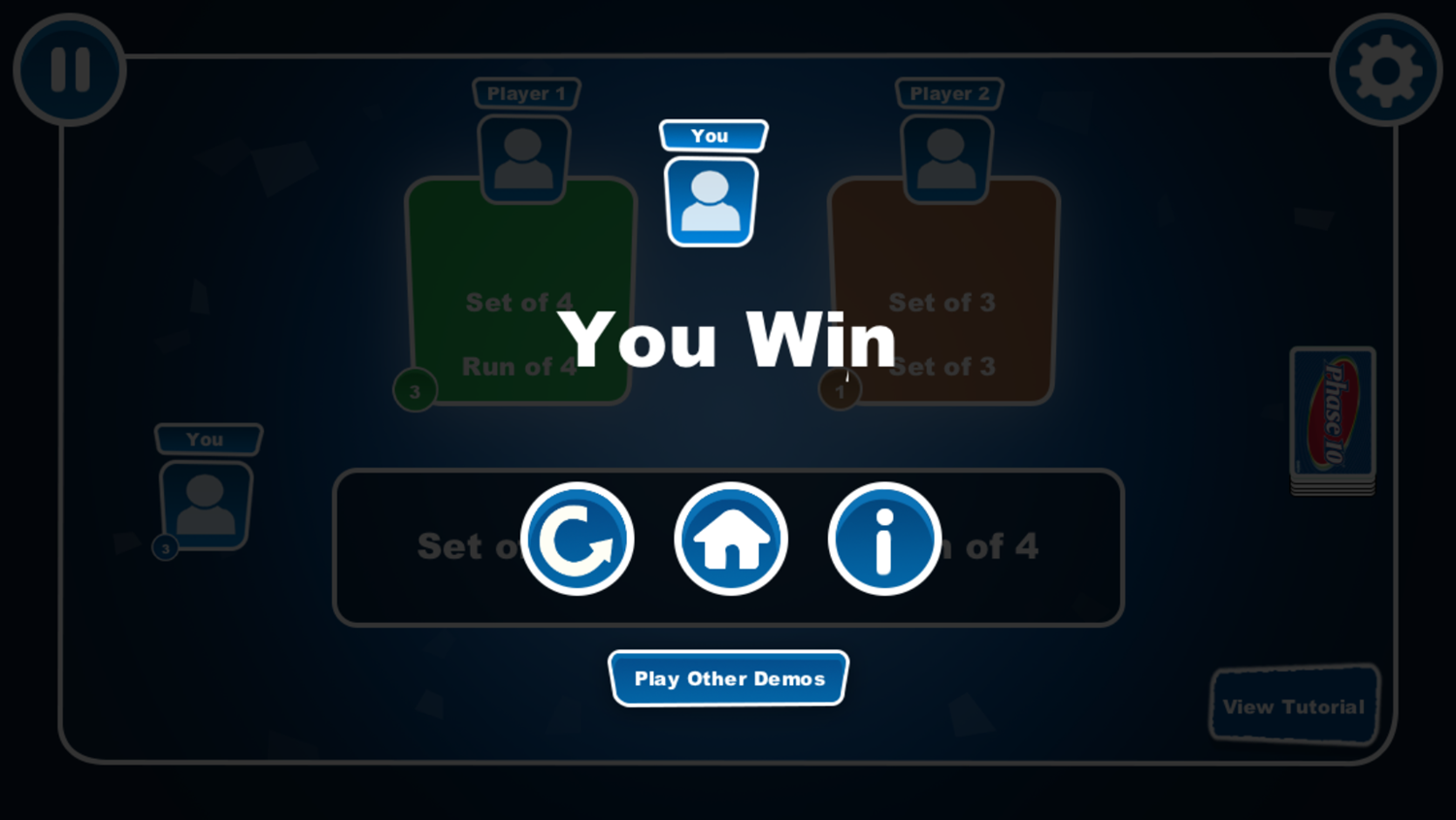