This is a platformer themed after the original Ben 10 series from 2005. Ben has been digitized into one of his favorite video games. Help Ultra-T recover his items from Kenko by playing through the game.

Children and parents can play this beat’em up platforming game by clicking in the window below.

Alternatively kids and adults can play this ninja fighting video game for free as a web application here.

Like This Game? Review This Beat’Em Up Ninja Fighter Video Game for Young Girls & Boys 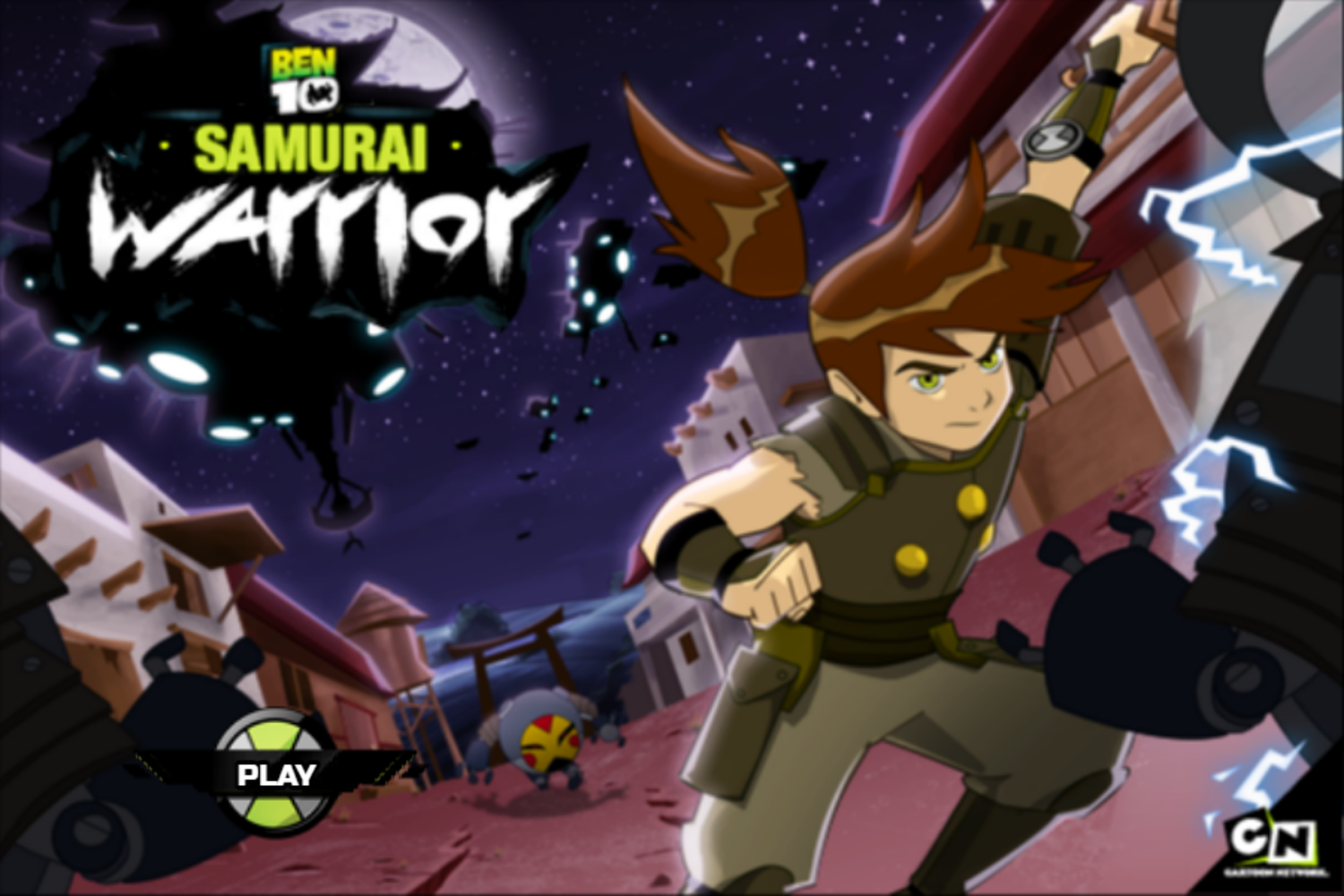 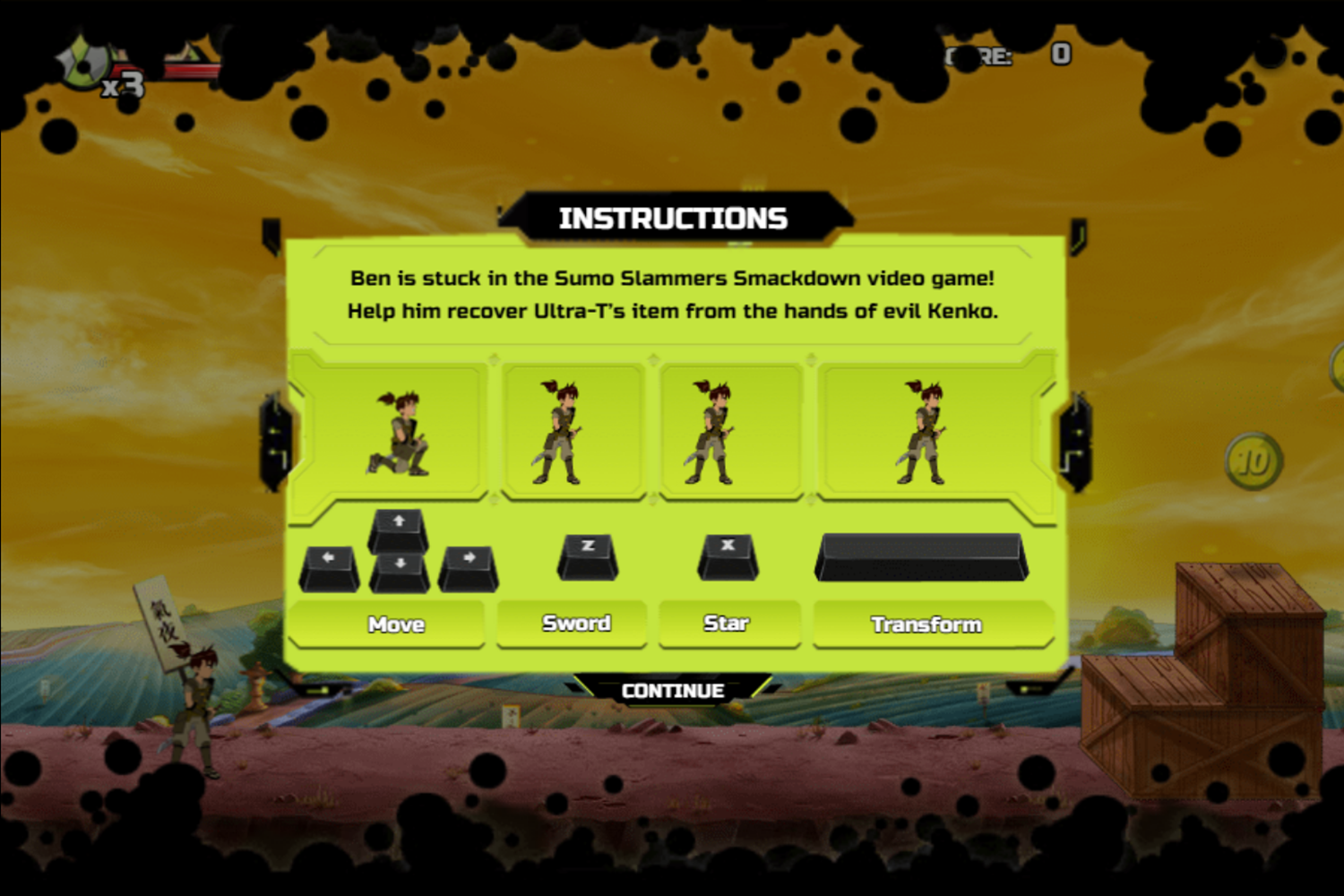 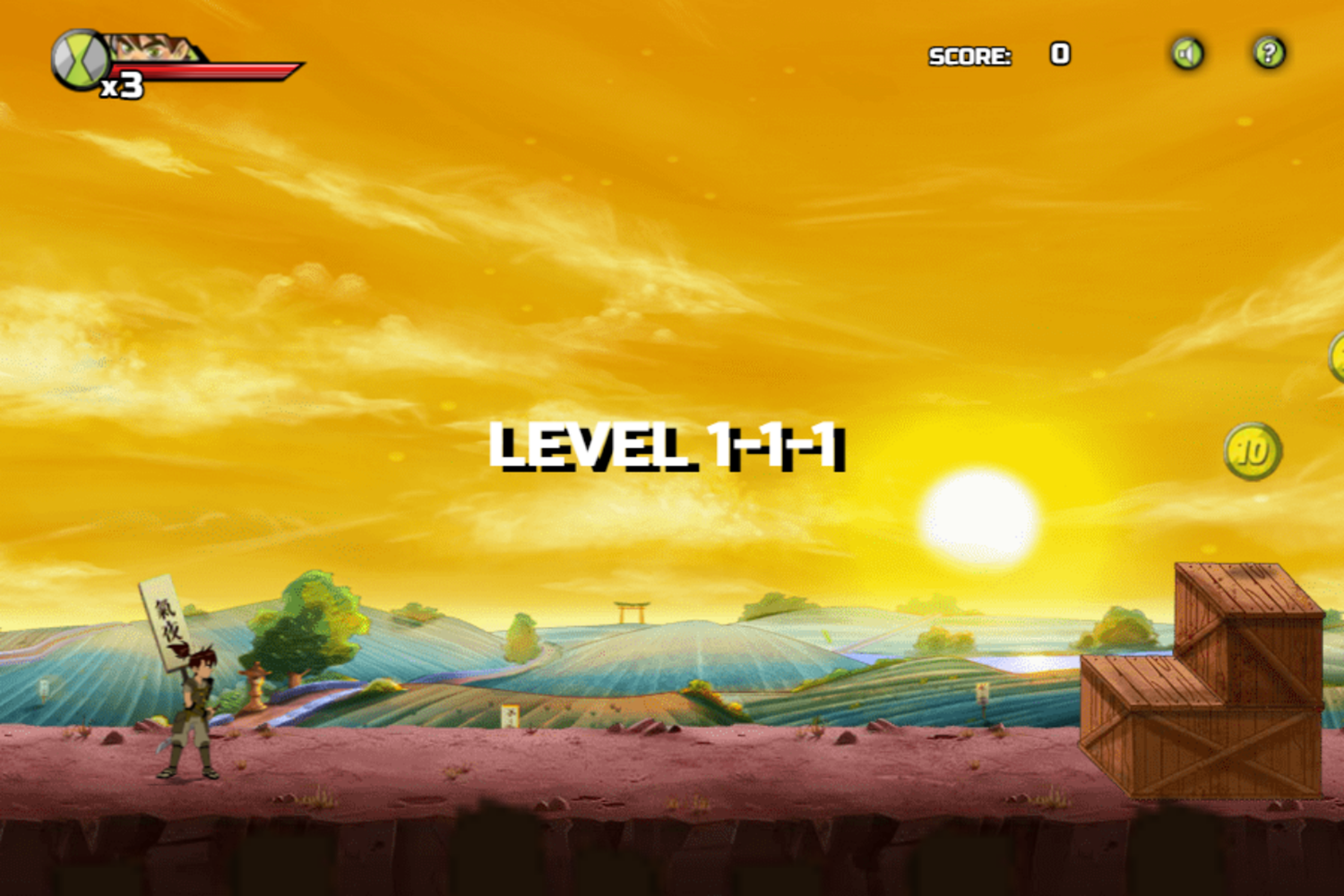 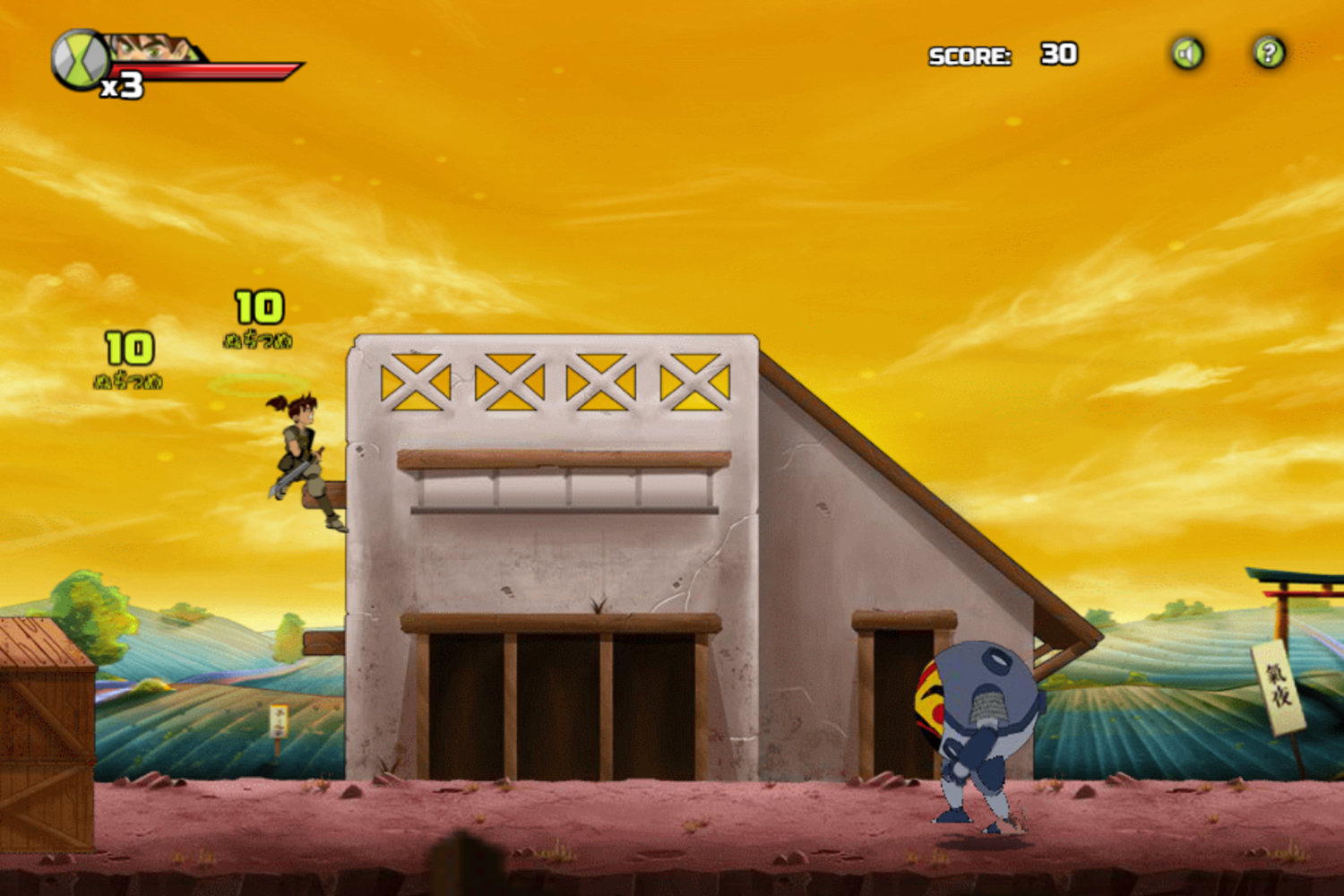 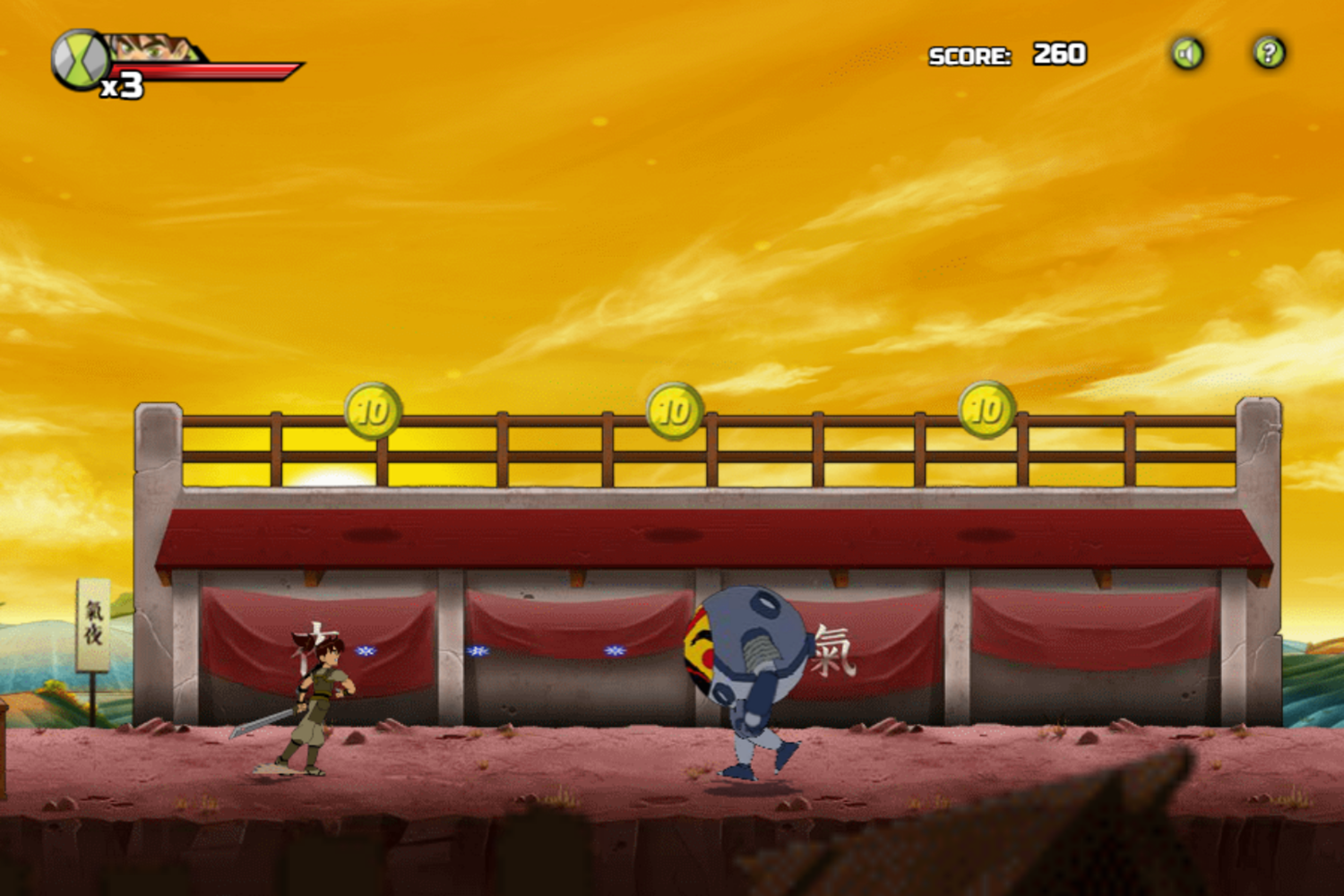 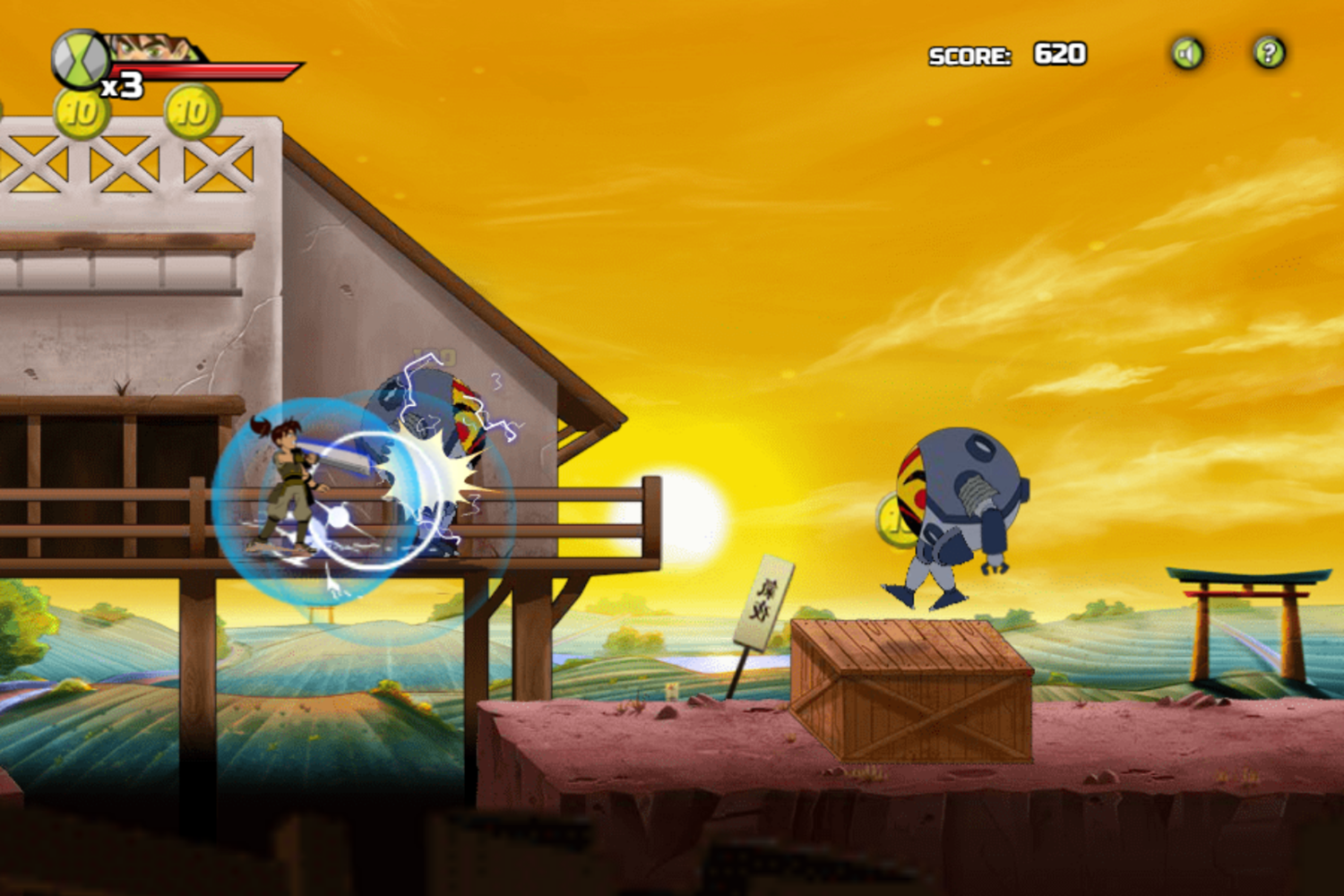 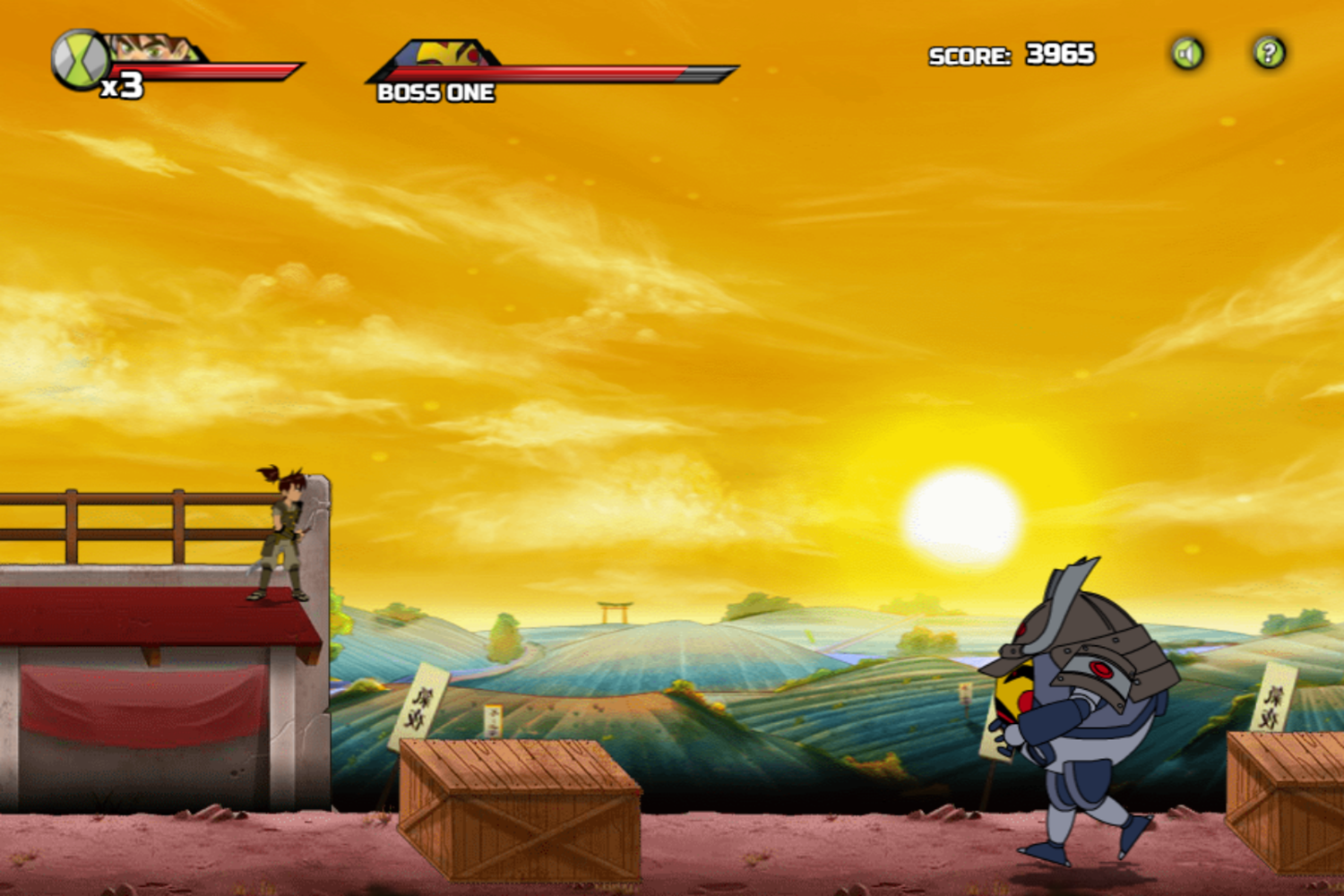 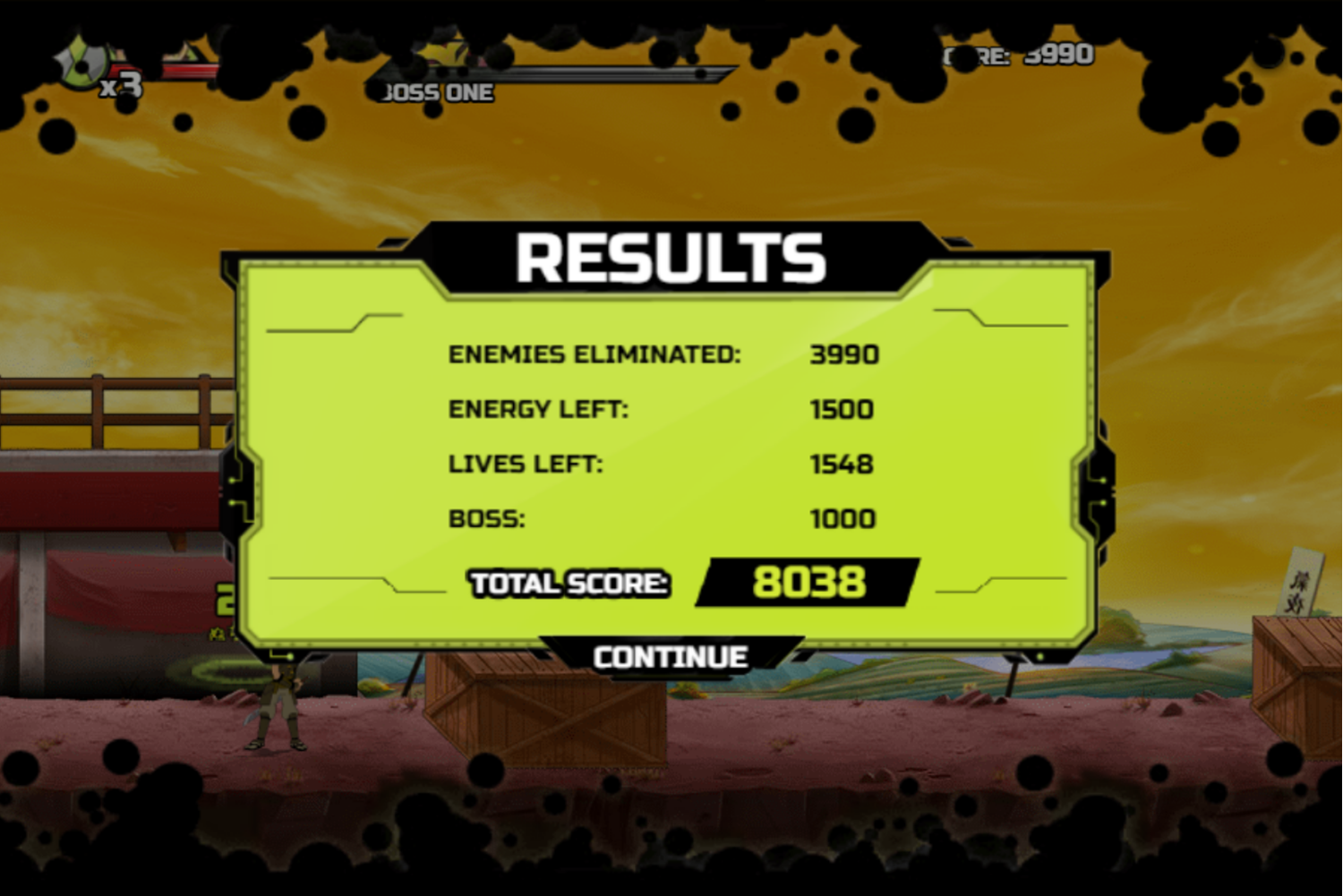 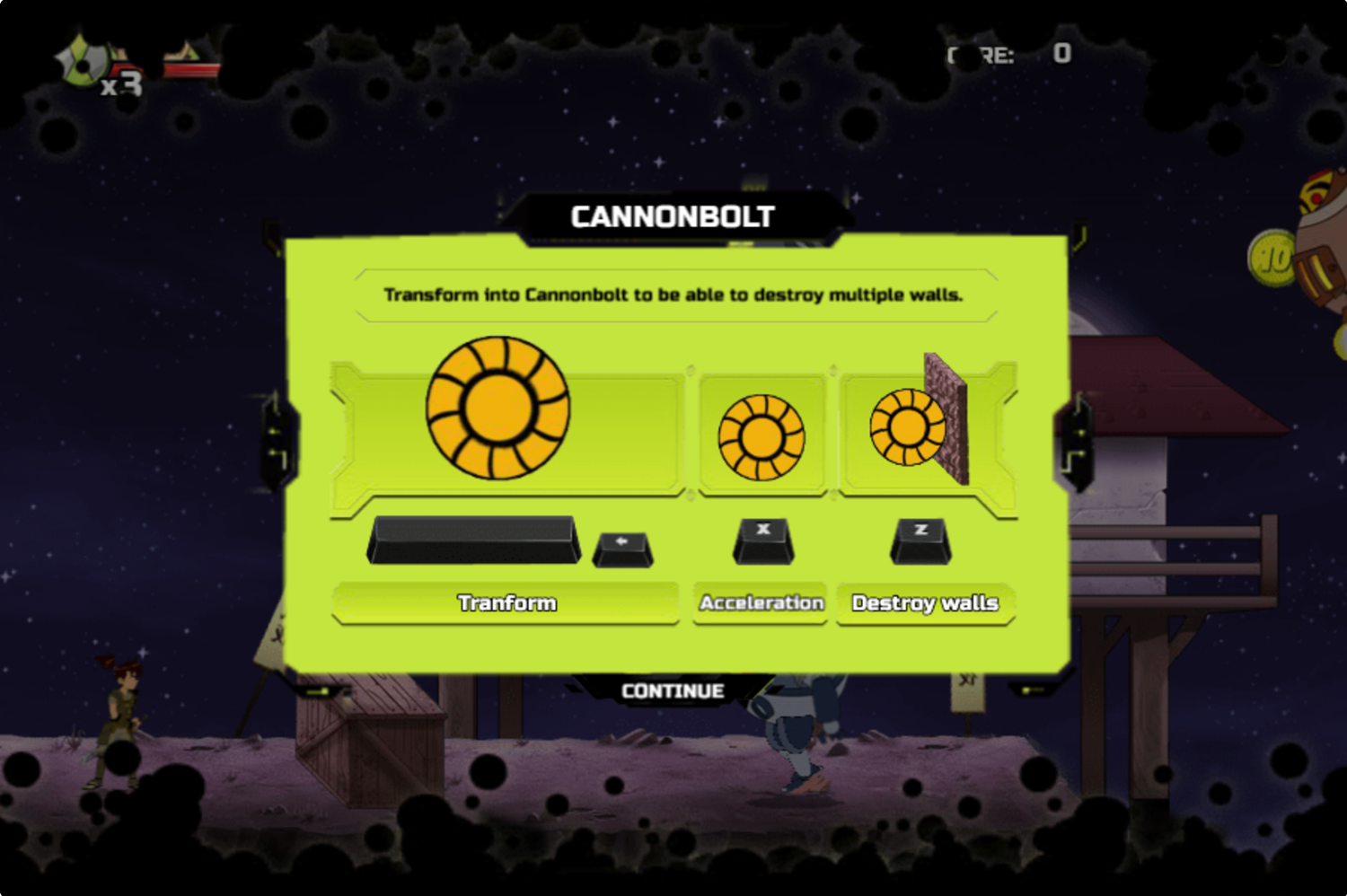 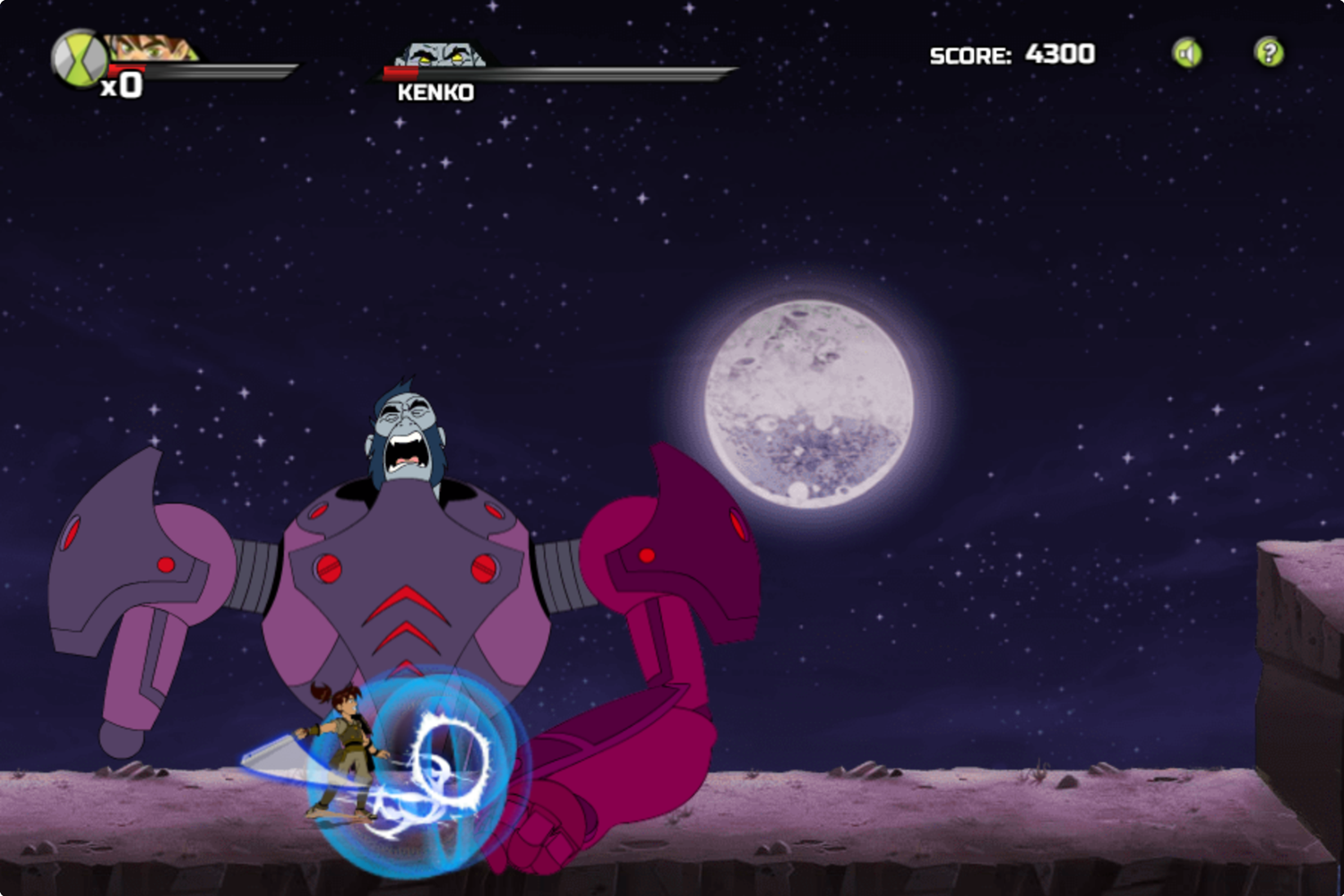 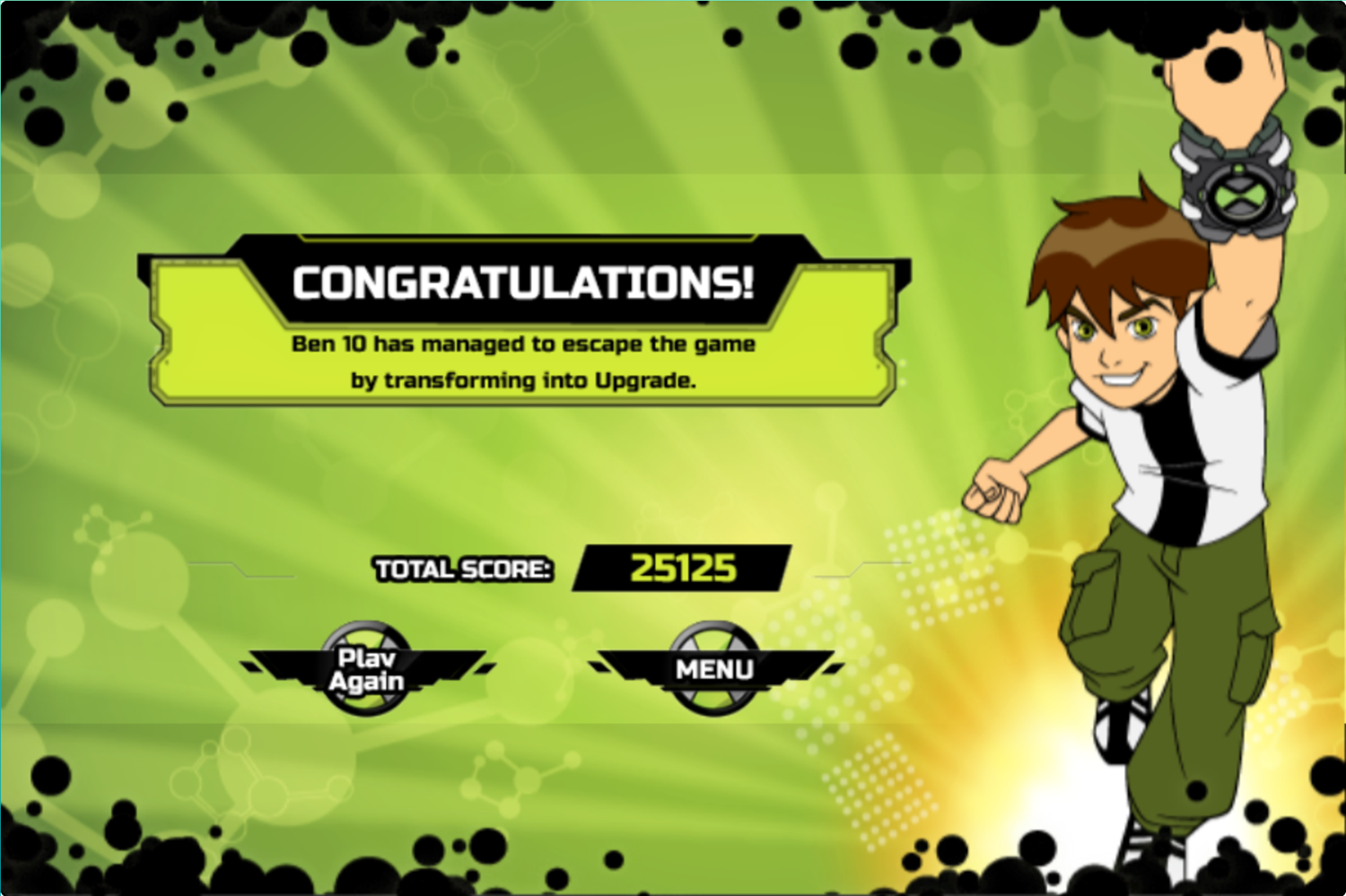 This game was published in these categories: Beat Em Up, Ben 10. You can visit any of them to select other fun games to play.