This is a 13-level base defense game where players build and upgrade towers to fight off waves of oncoming monsters.

You can play this castle defense game online by clicking in the window below.

Build towers which shoot at monsters passing by. Survive the waves of enemy attacks while allowing less than 5 monsters past your defenses. 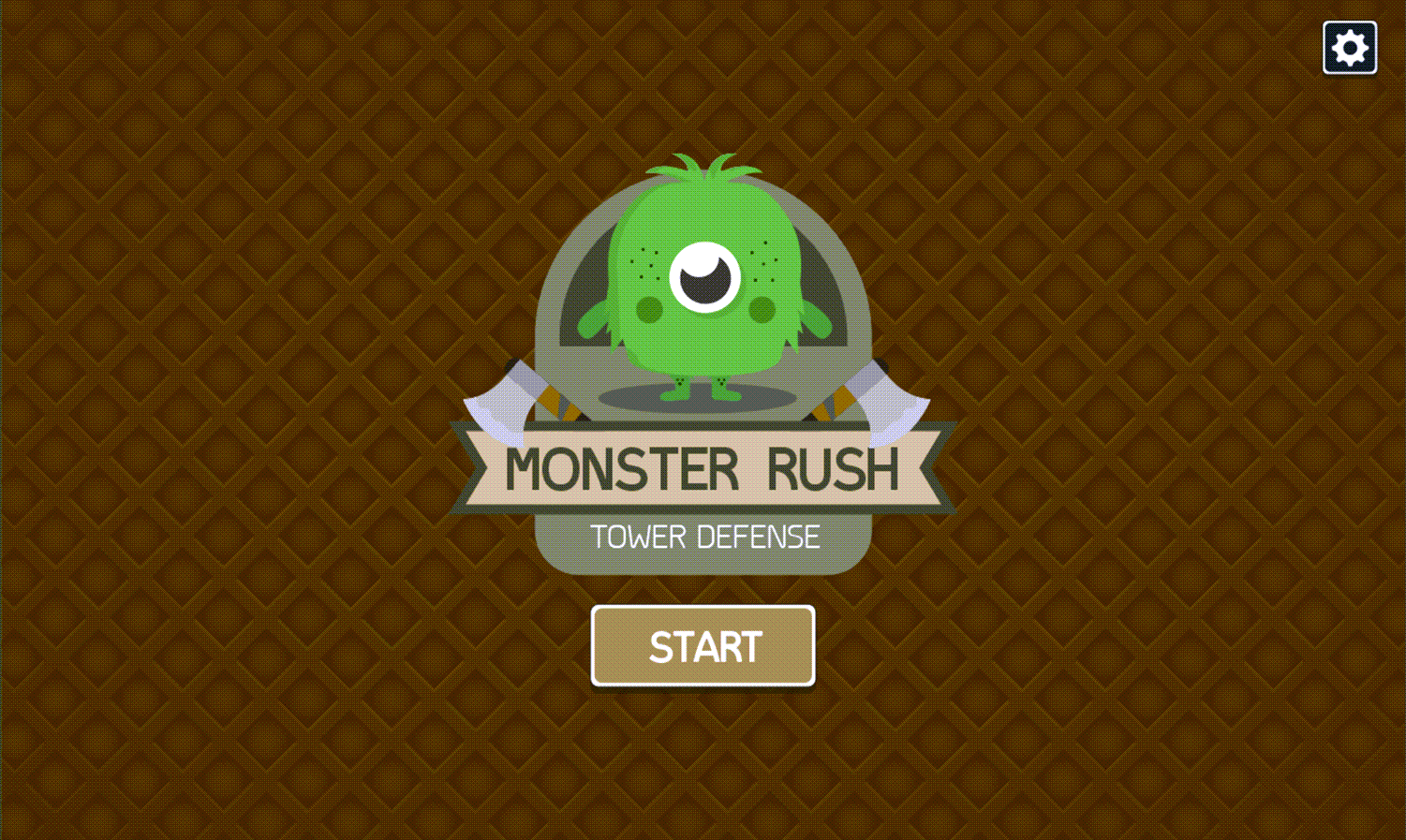 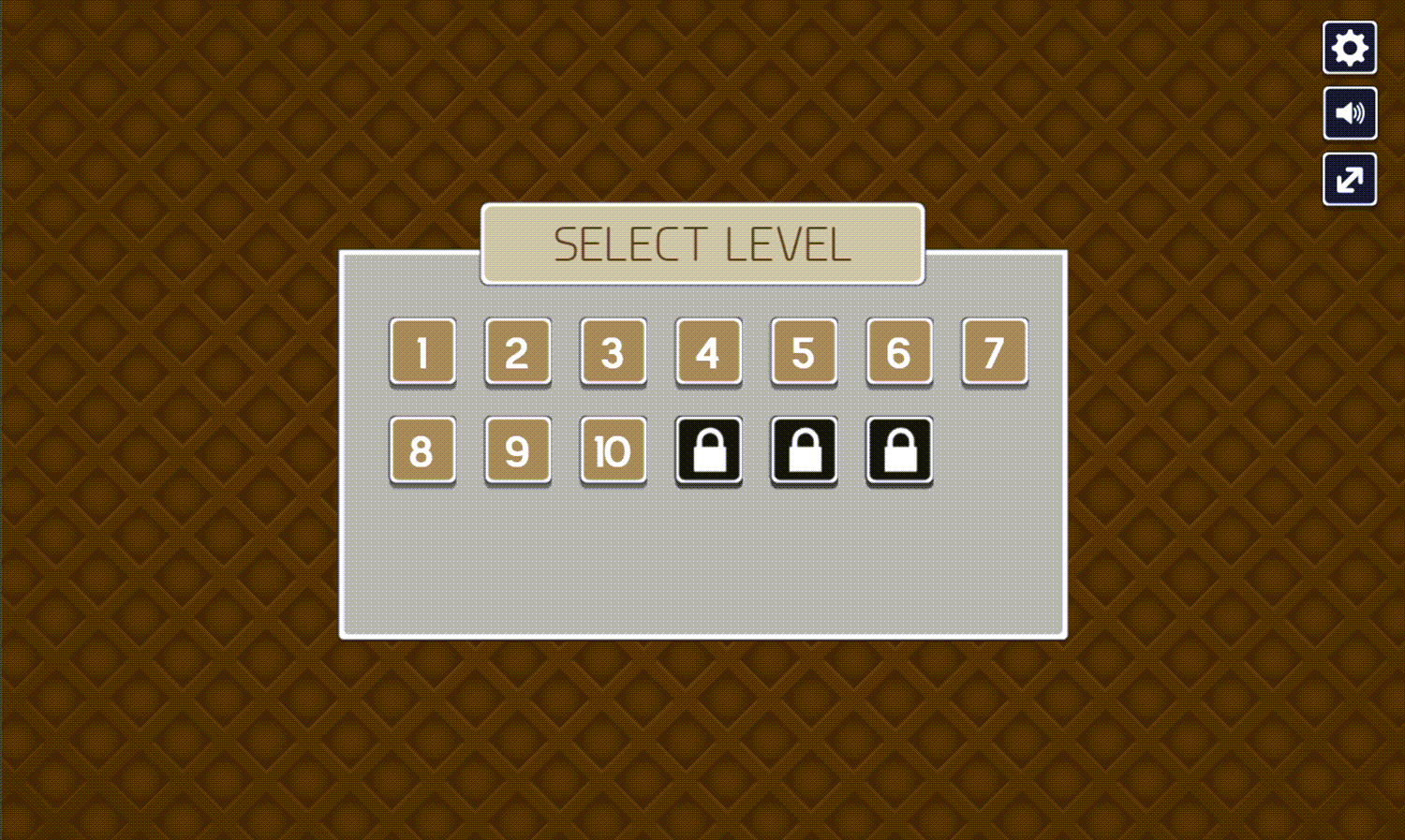 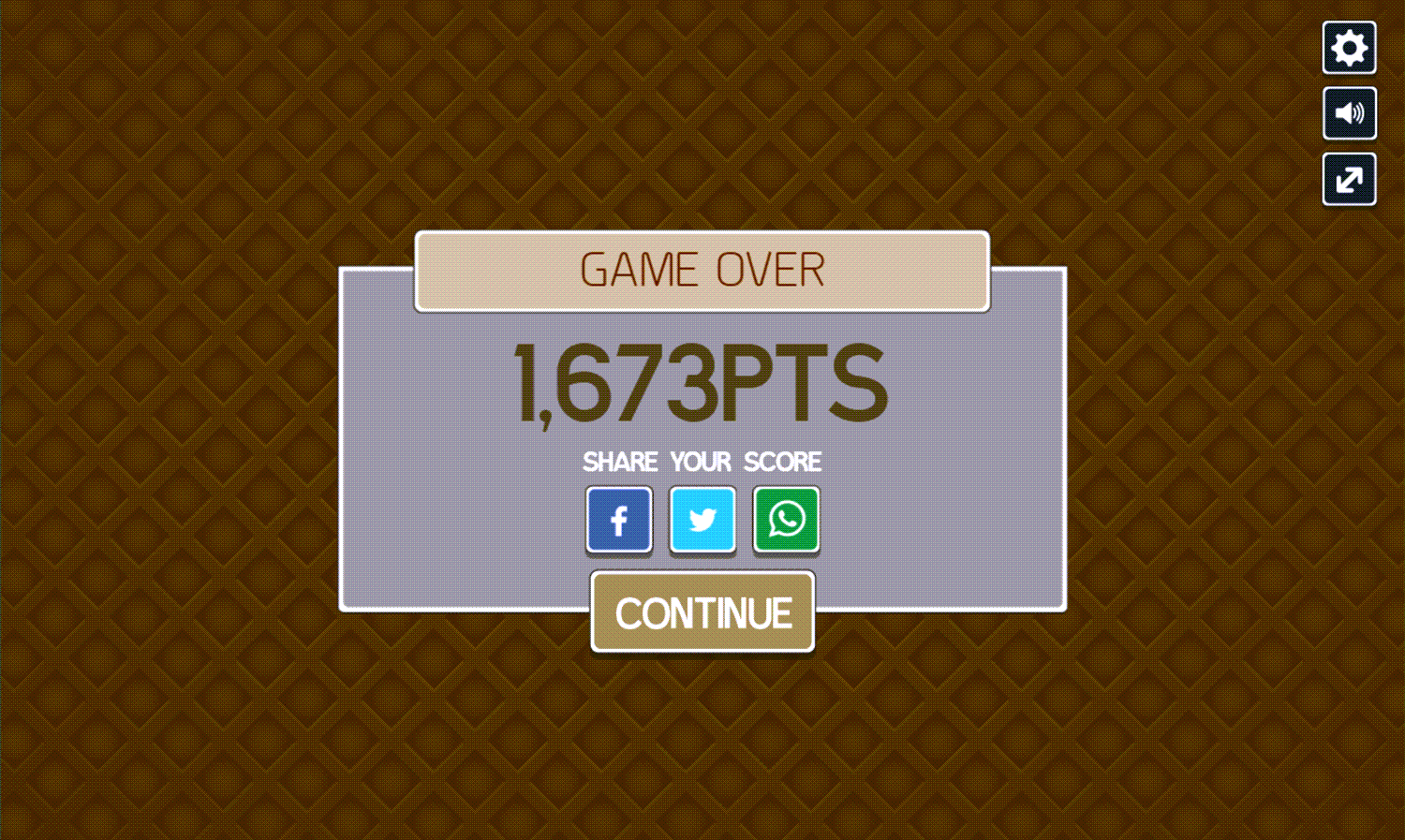 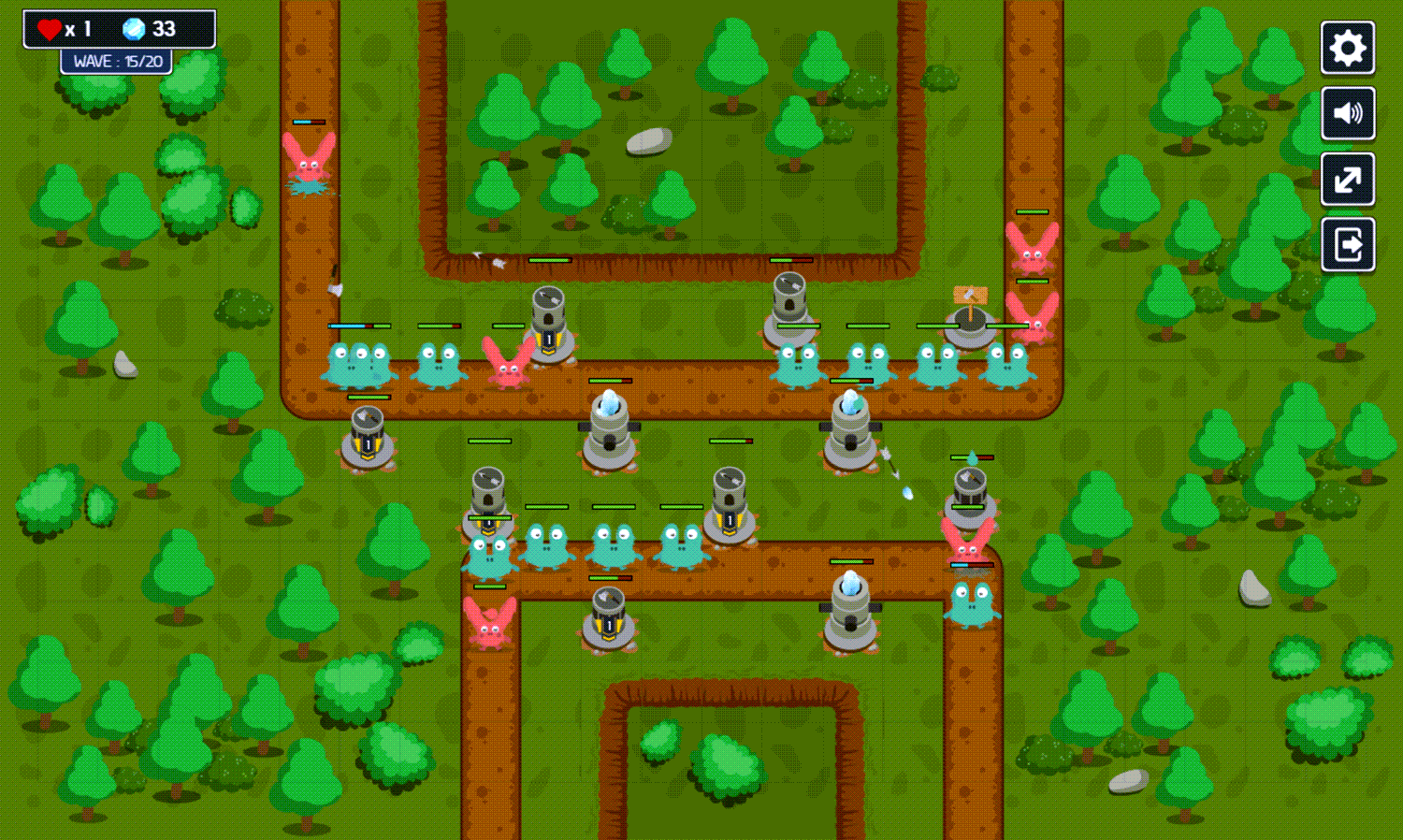 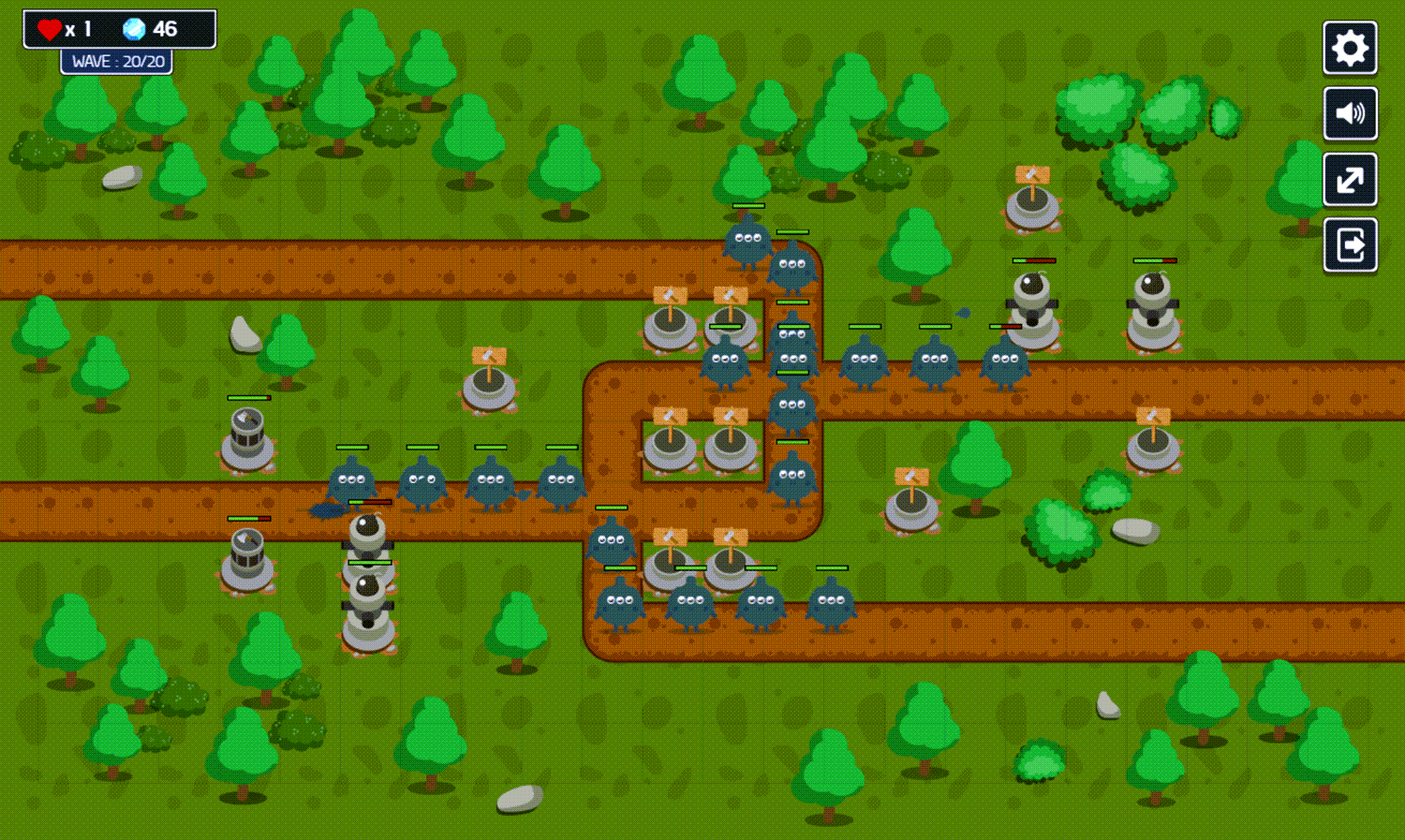 Plays.org published this Base Defense on April 29, 2021 / One Comment