This is a logic puzzle game where players merge numbers by getting 3 in a row of the same number.

You can play this math-based logic puzzle game inside this webpage below by tapping on the screen or clicking your mouse.

Put number pieces on the playing board and try to make 3 in a row. 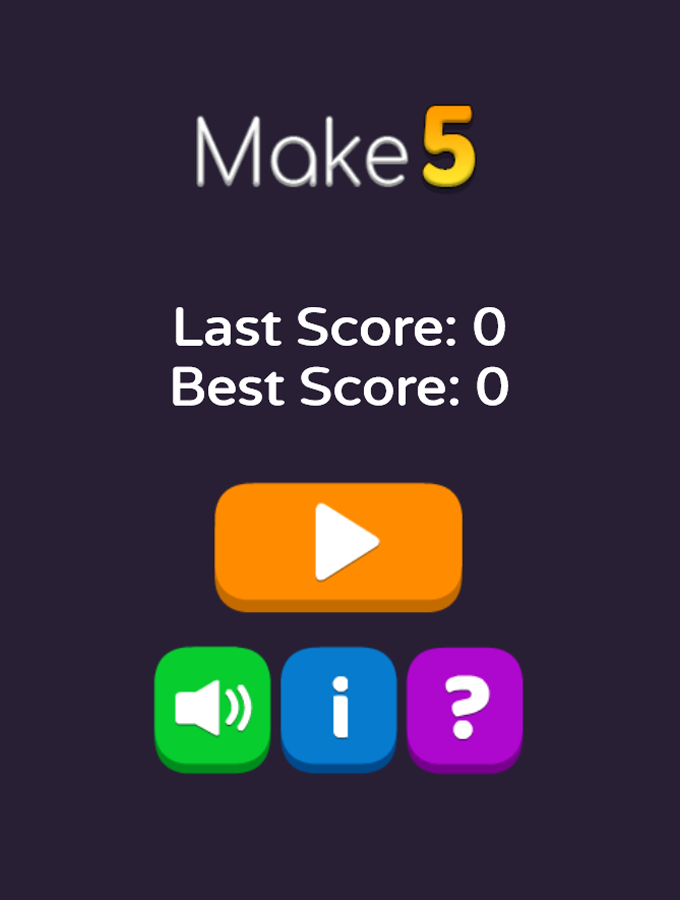 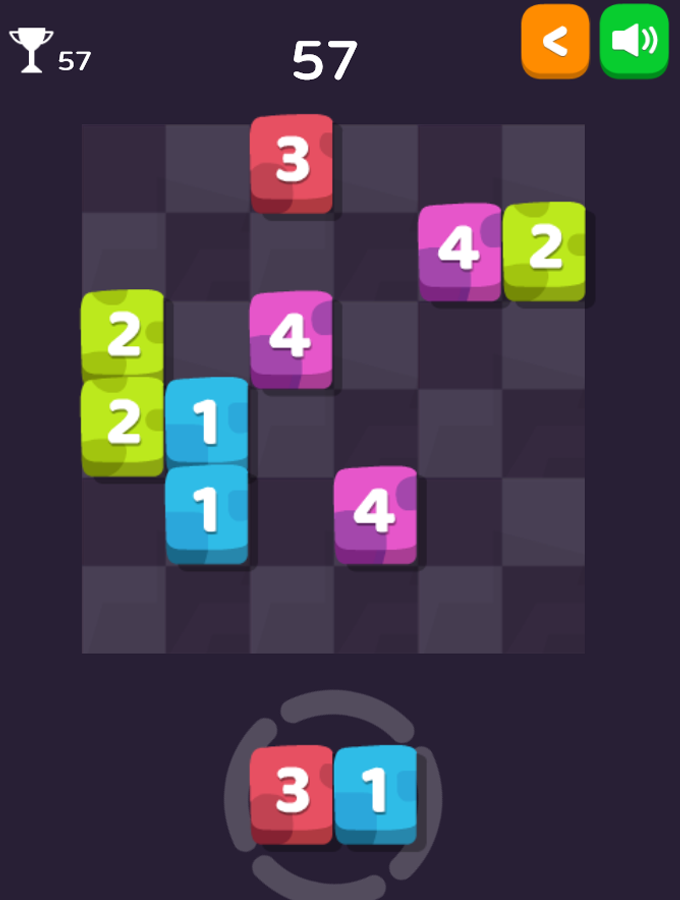 If you like this game you might also enjoy our sister game Make 7, which has similar gameplay but uses a hexagon shape. Merge Push and Merge Fish are also somewhat similar in nature.