Being the Dragon Warrior is harder than it looks. As Po, train using the formidable dummies used in the Jade Palace. Master Shifu will be there to provide motivation in the form of dumplings.

Children and parents can play this fun 1 vs 1 fighting game by clicking in the window below.

As Po, beat up as many training dummies as you can.

No Time for Lunch Breaks?

But lunch is an excellent motivator. That’s just how how this warrior does it.

Remember, though. Eat before or shortly after any strenuous workout. 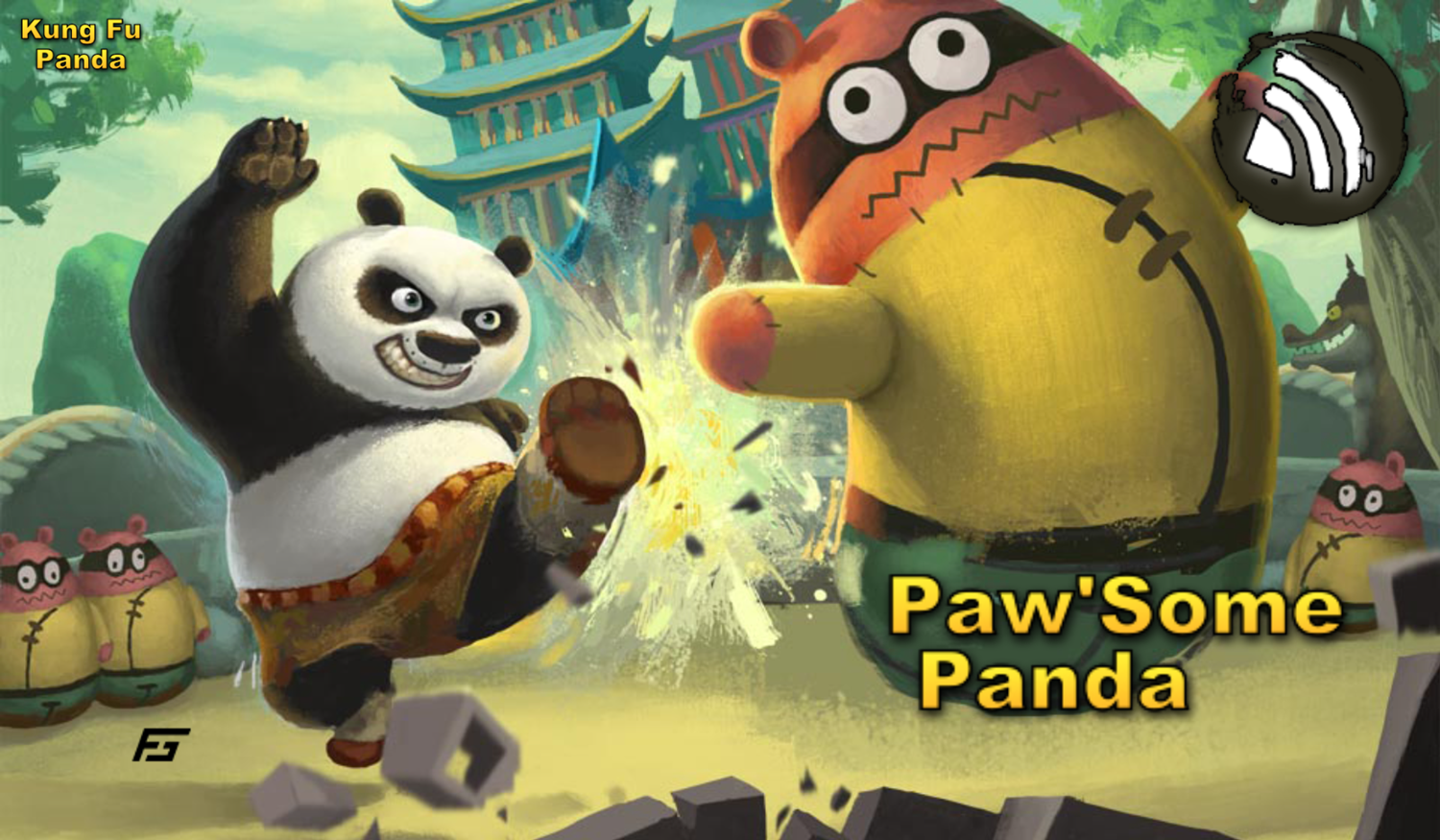 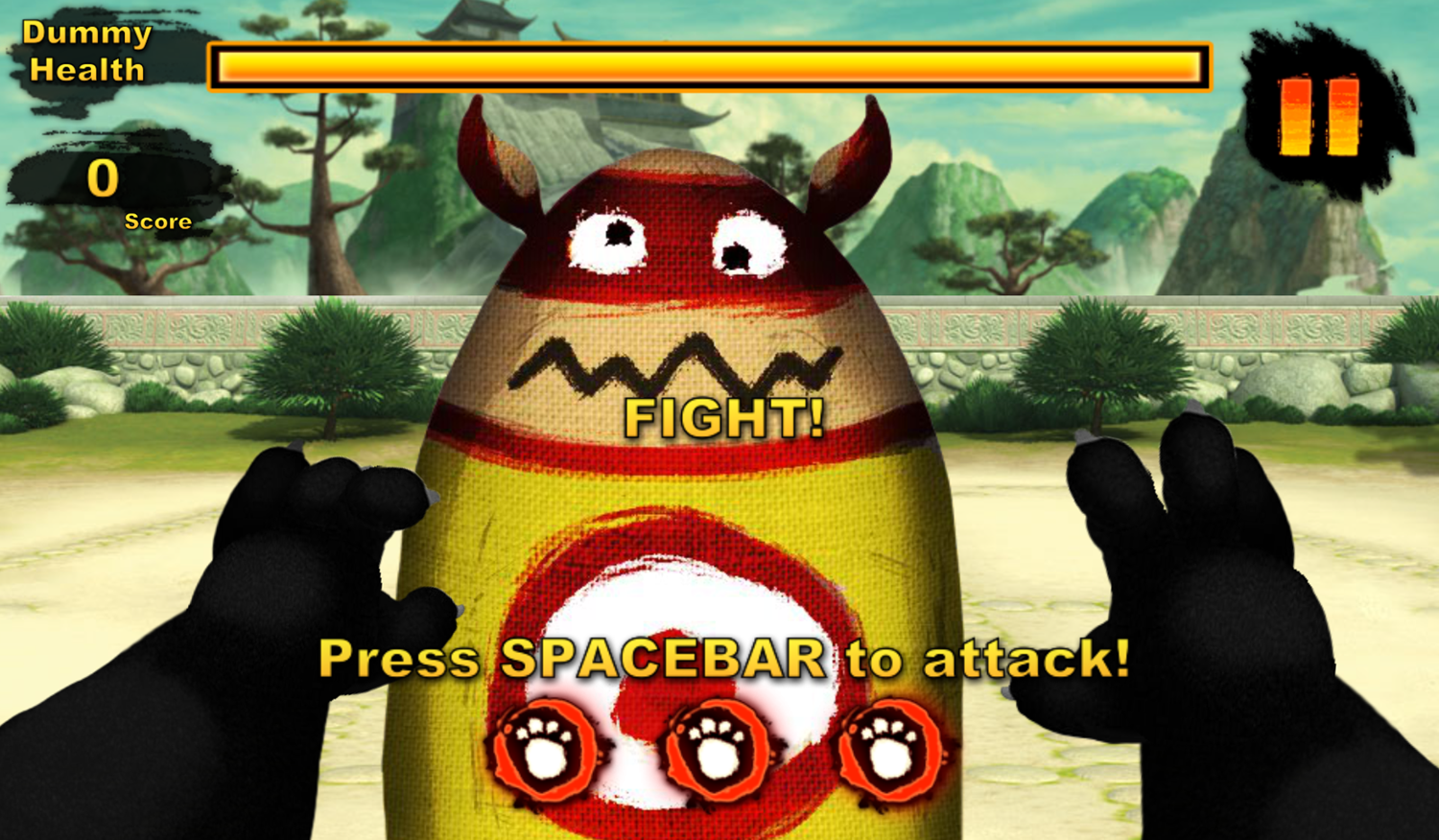 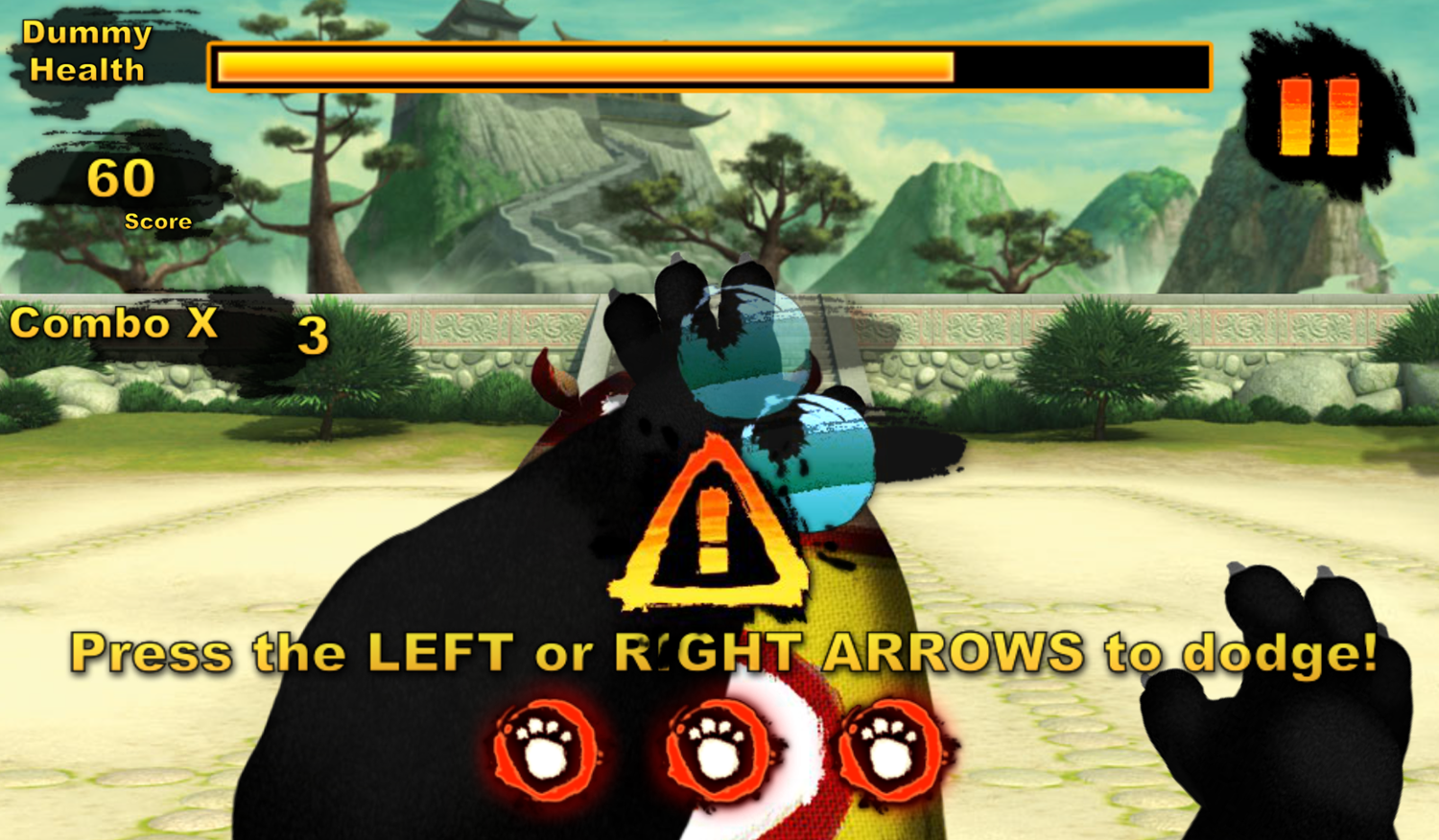 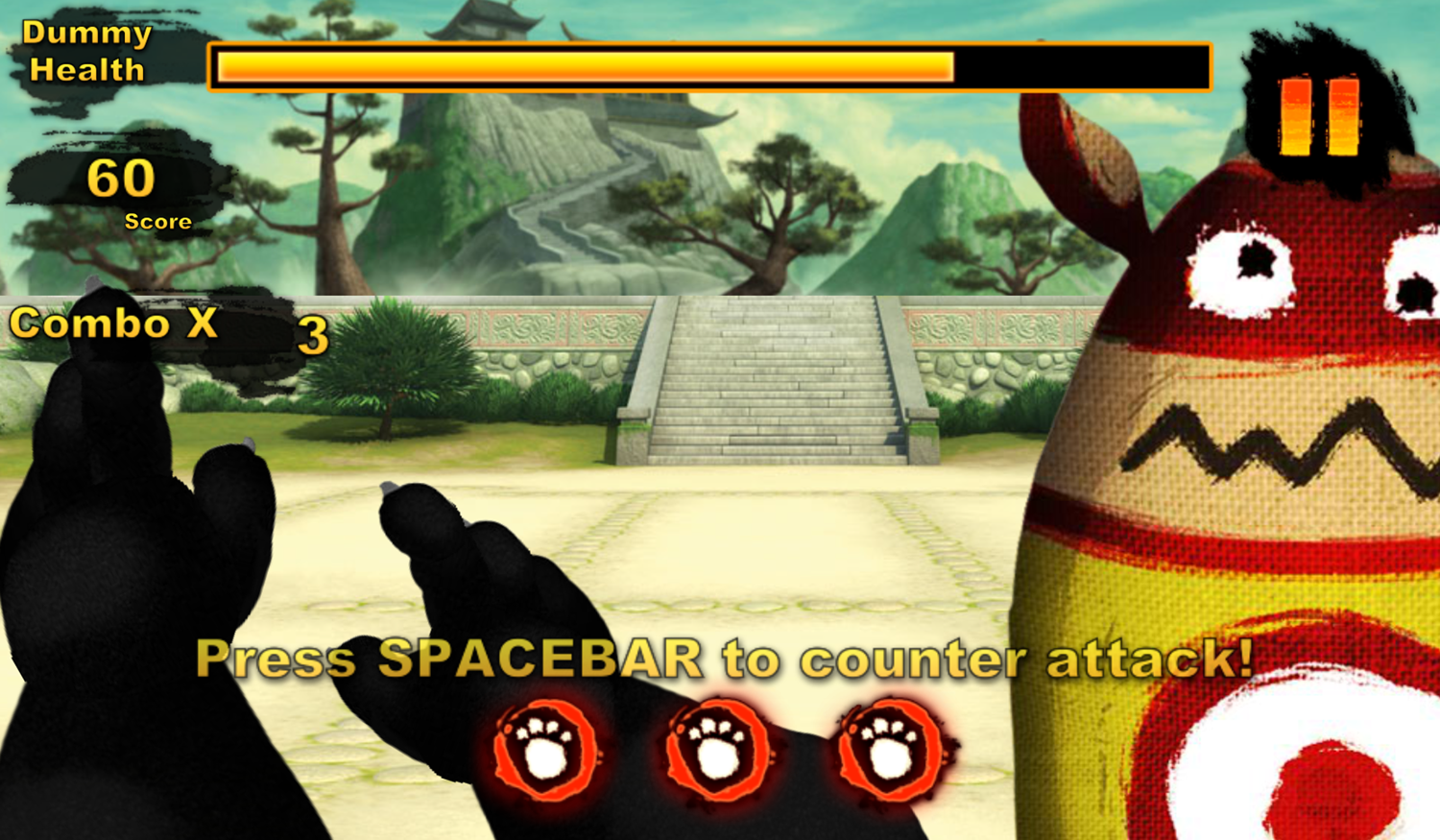 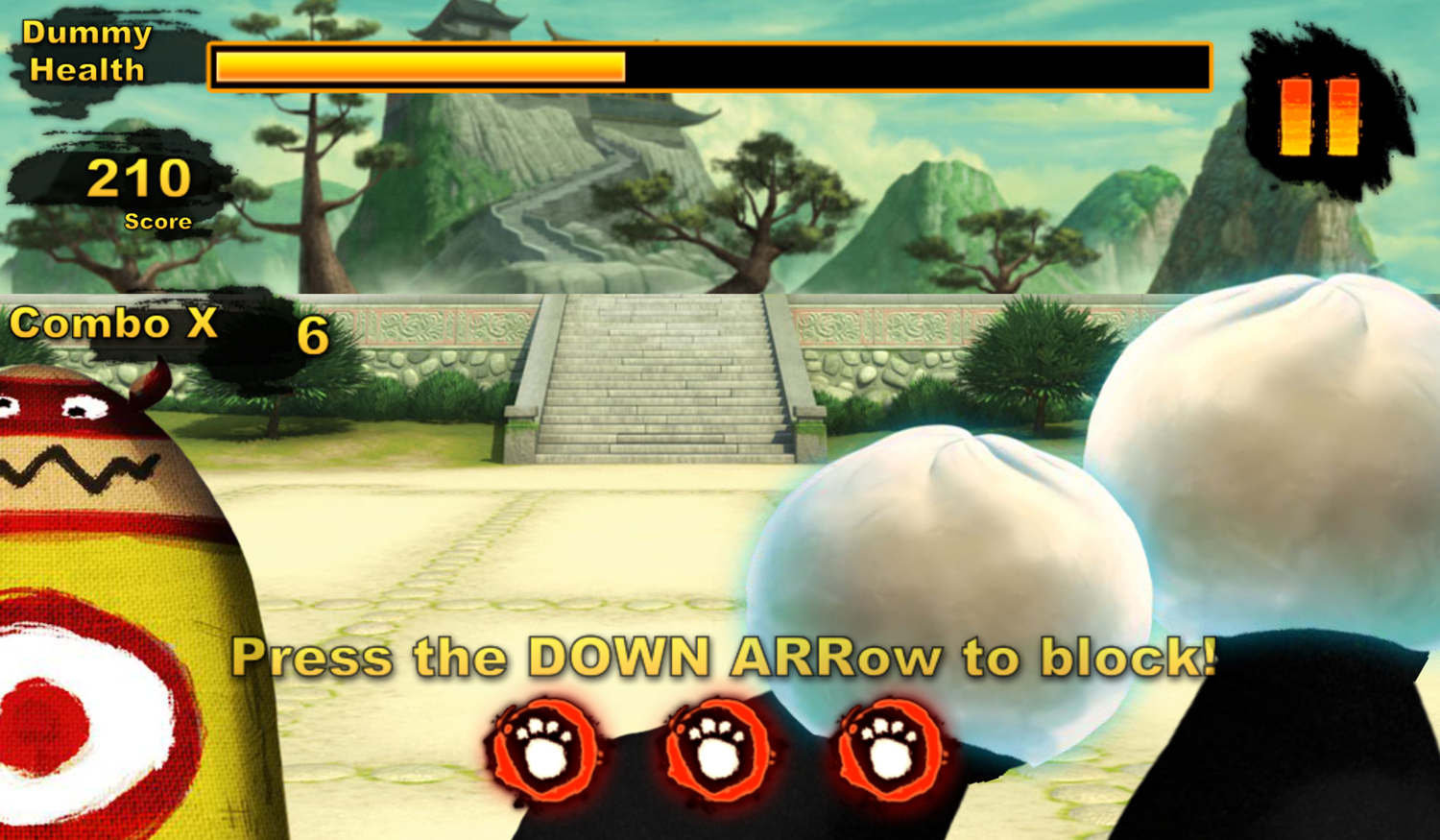 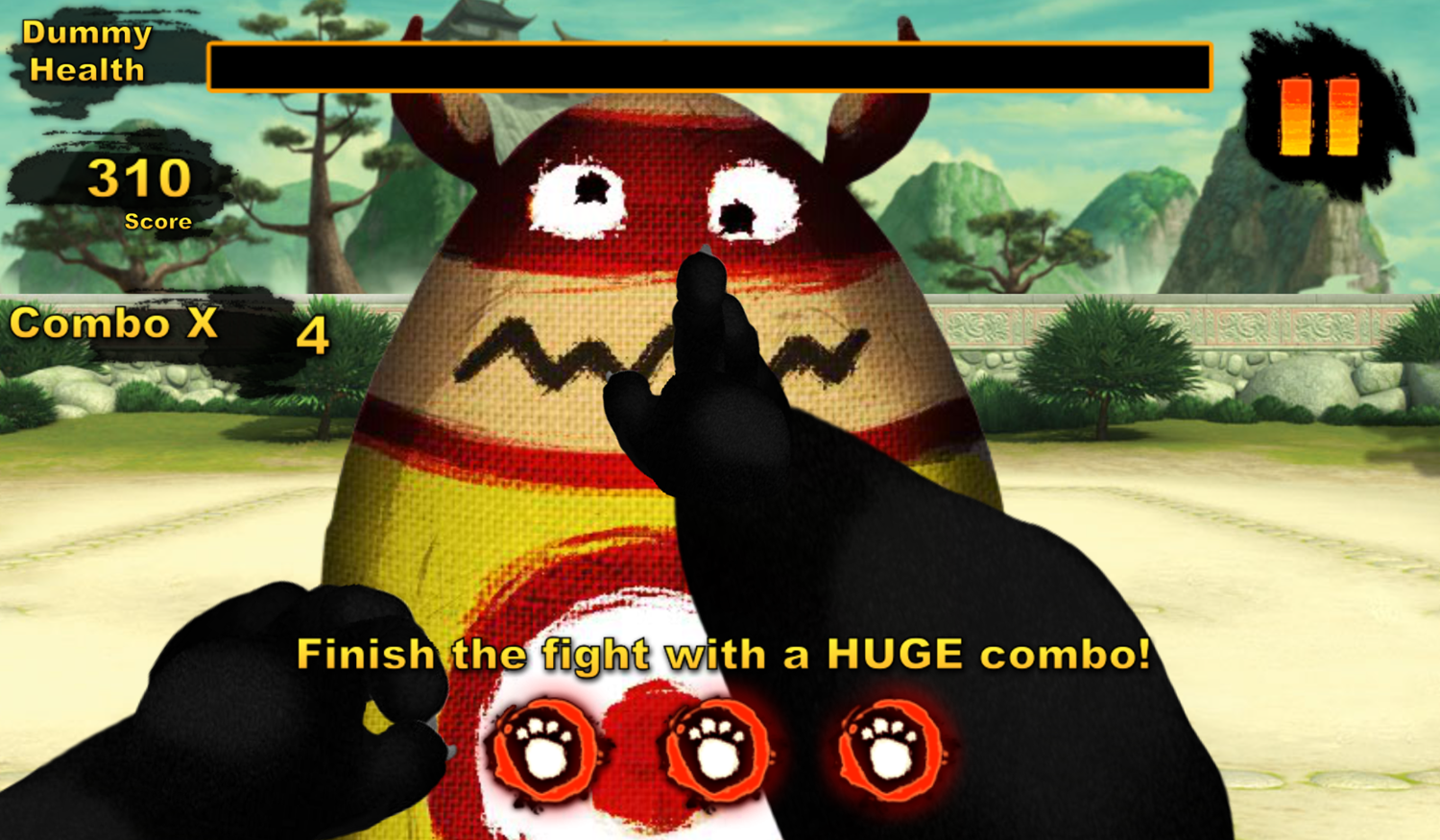 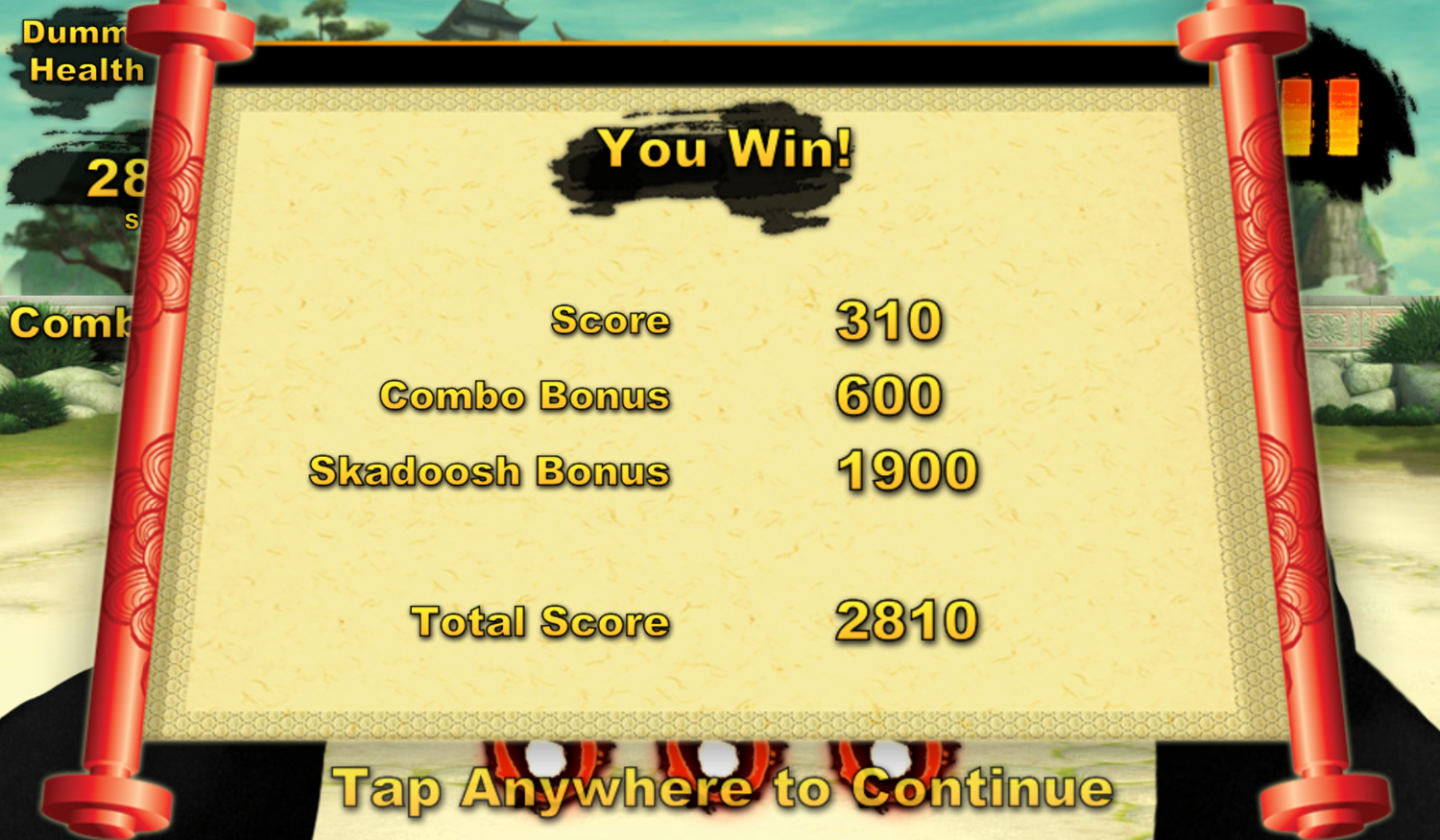 Plays.org published this Cartoon Fighting Tap on September 24, 2021 / One Comment

This game was published in these categories: Cartoon, Fighting, Tap. You can visit any of them to select other fun games to play.