This is a seven stage hand drawn platforming game where players are invited to not only play the game but also draw many aspects of it.

Children and parents can play this hand drawn platforming game by clicking in the window below.

Alternatively kids and adults can play this platformer adventure video game for free as a web application here.

Fight through 6 levels and defeat Dawnzilla. Collect heart containers to power up & stars to earn a 3 pencil rating on each level.

Like This Game? Review This Hand Drawn Platformer Game for Young Girls & Boys 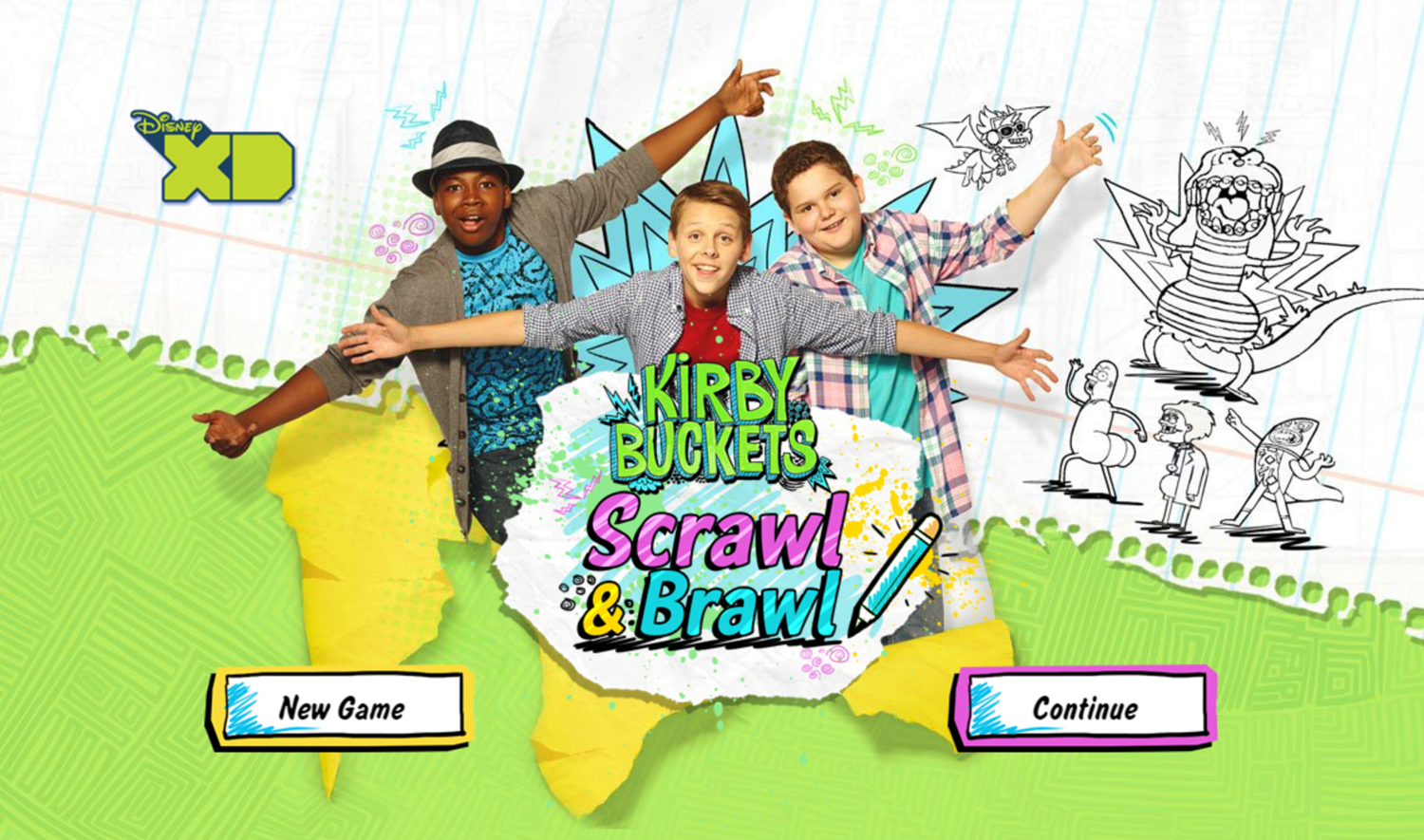 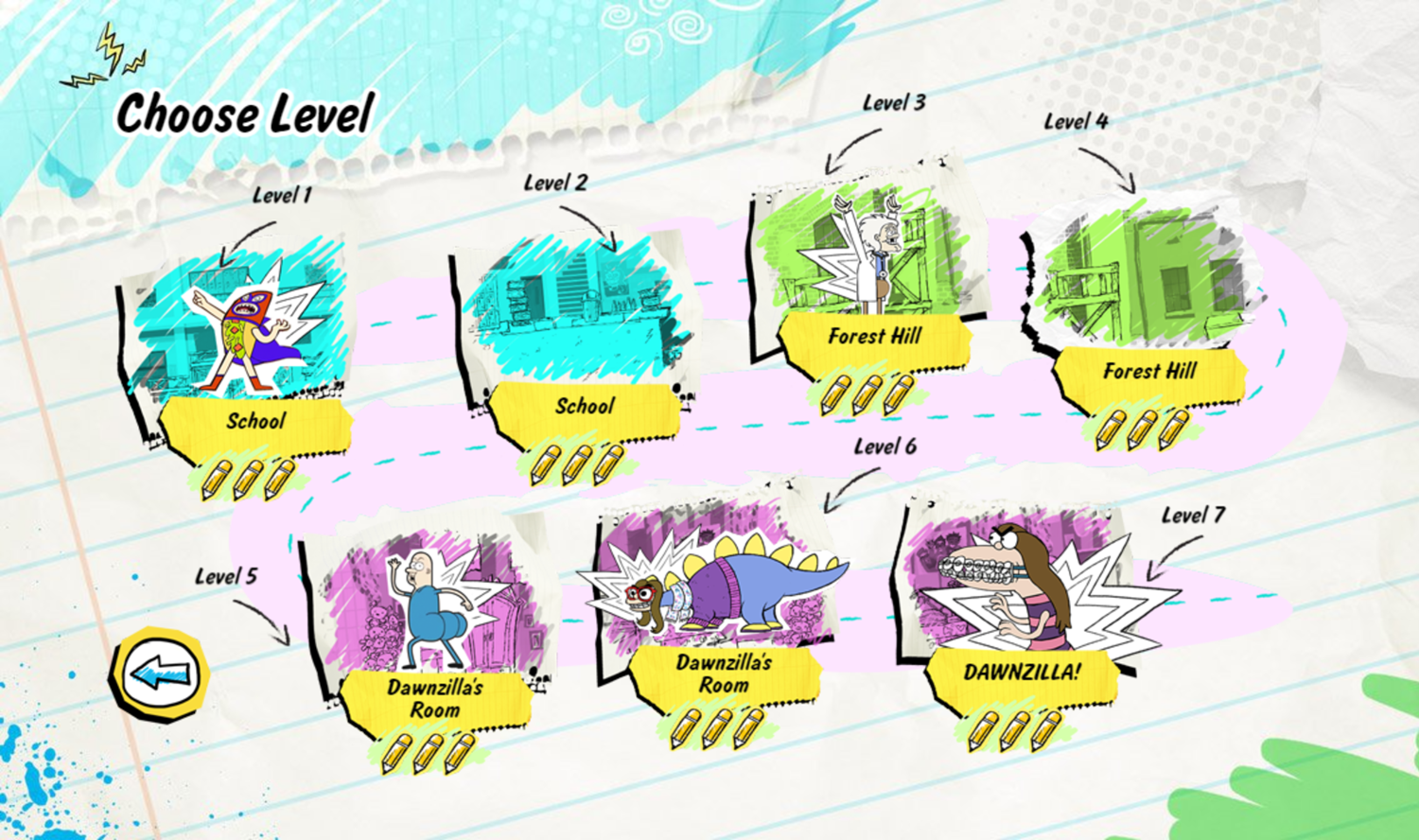 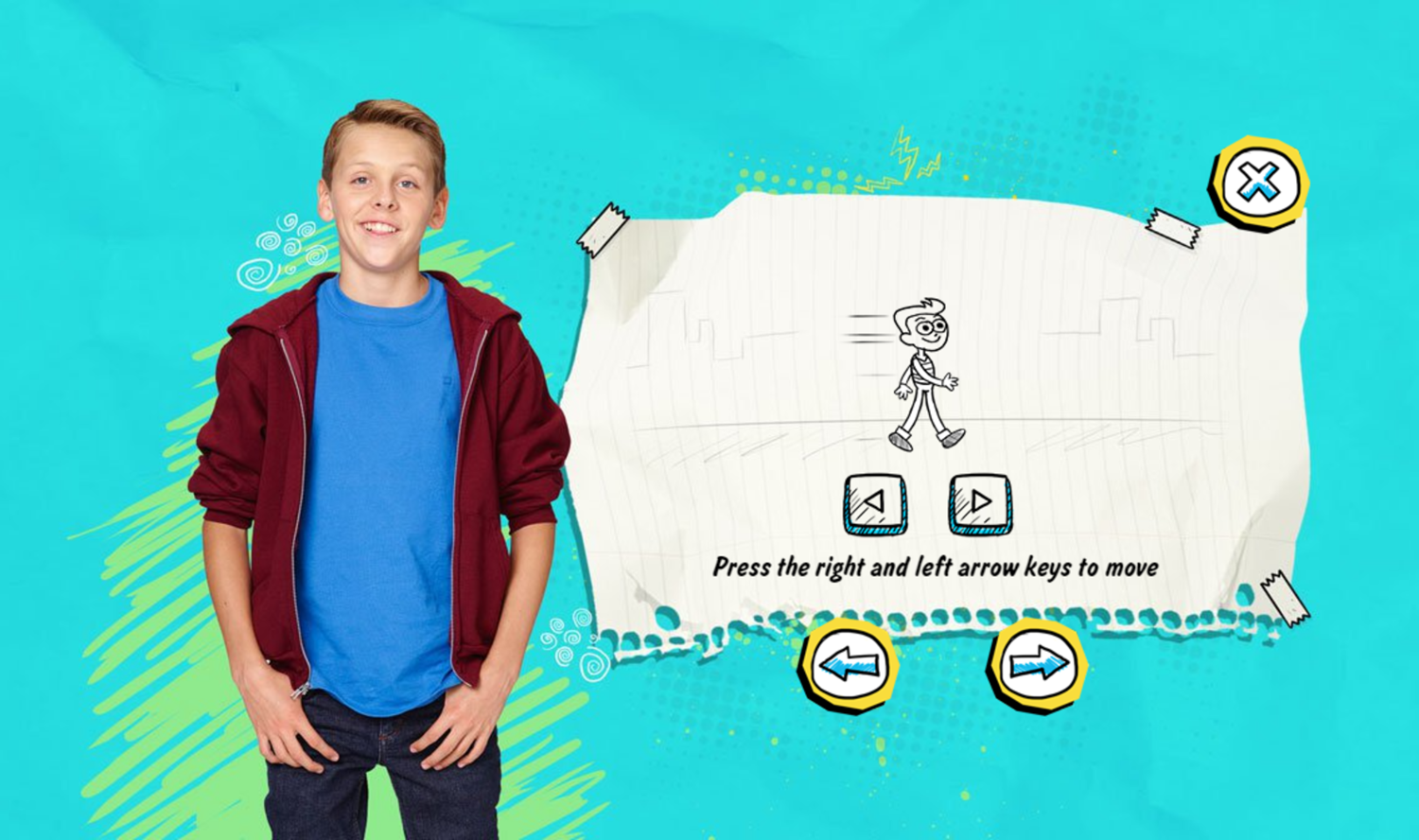 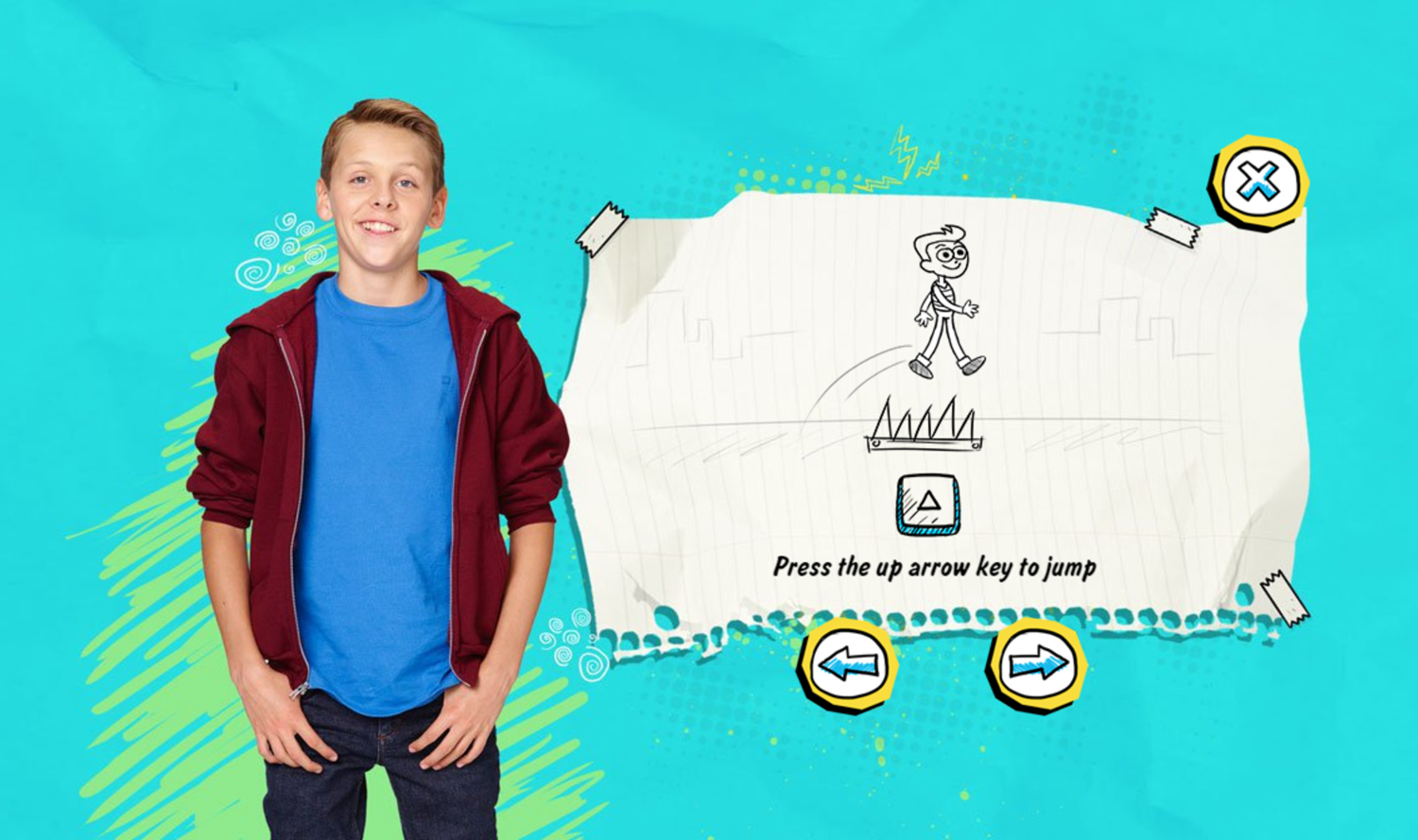 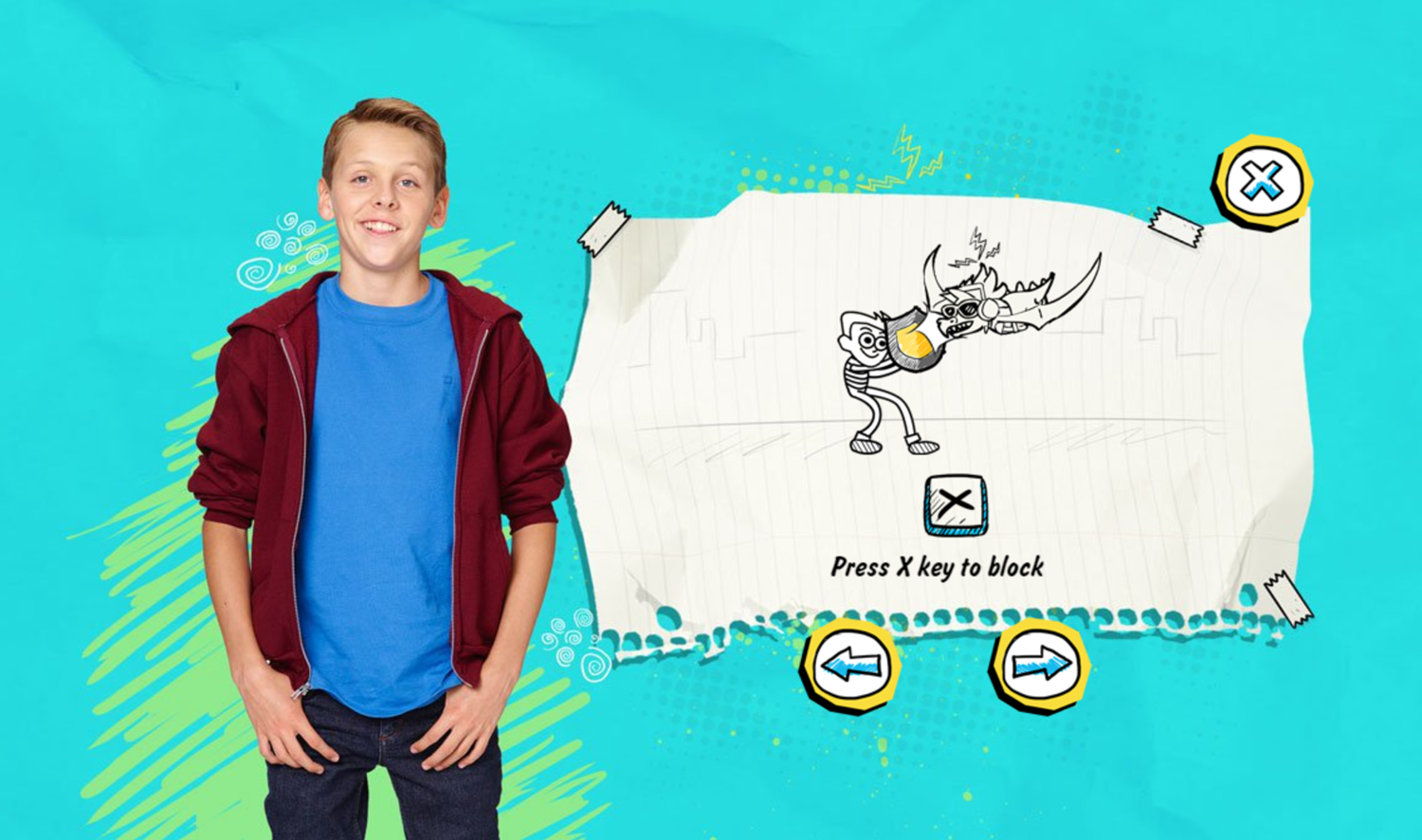 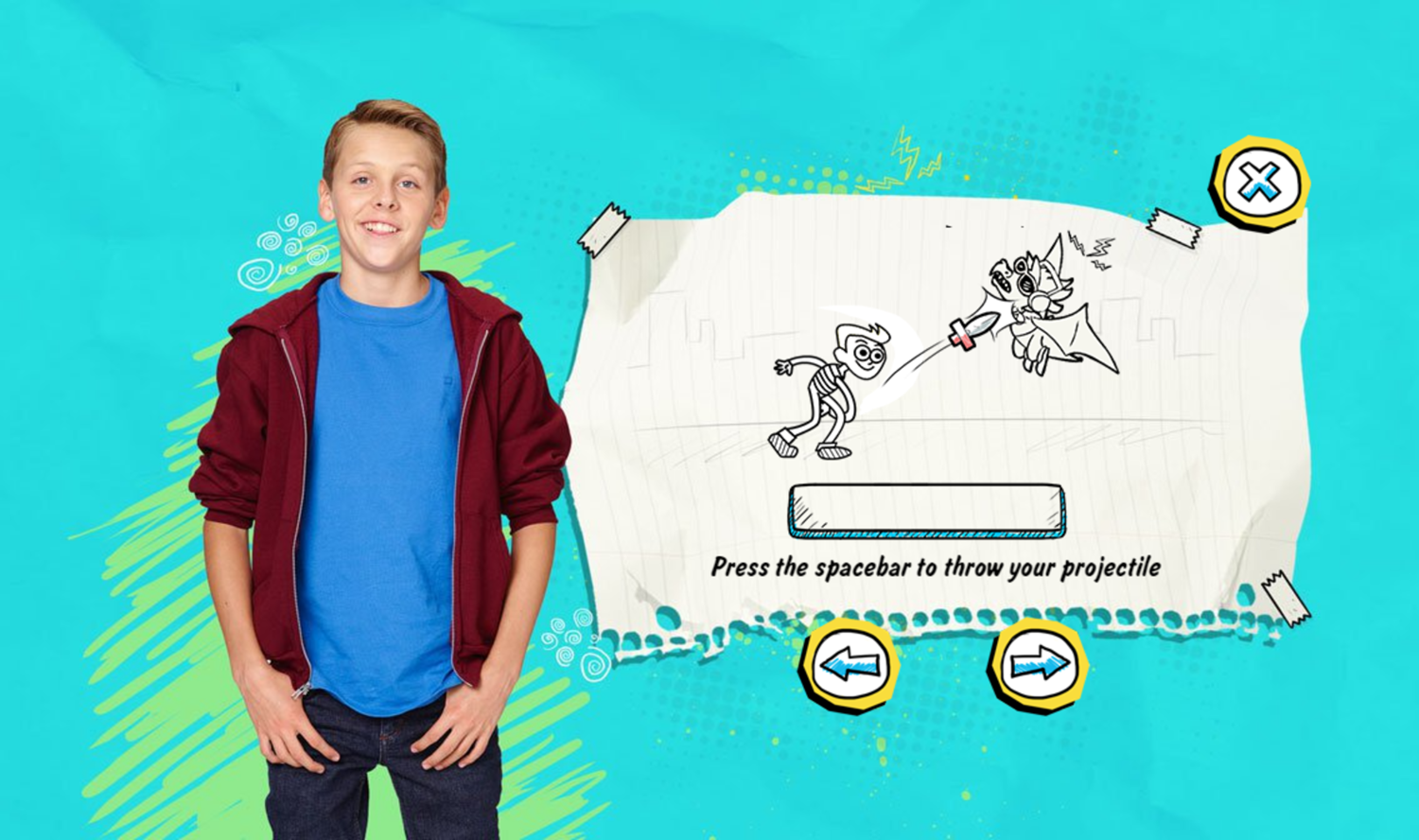 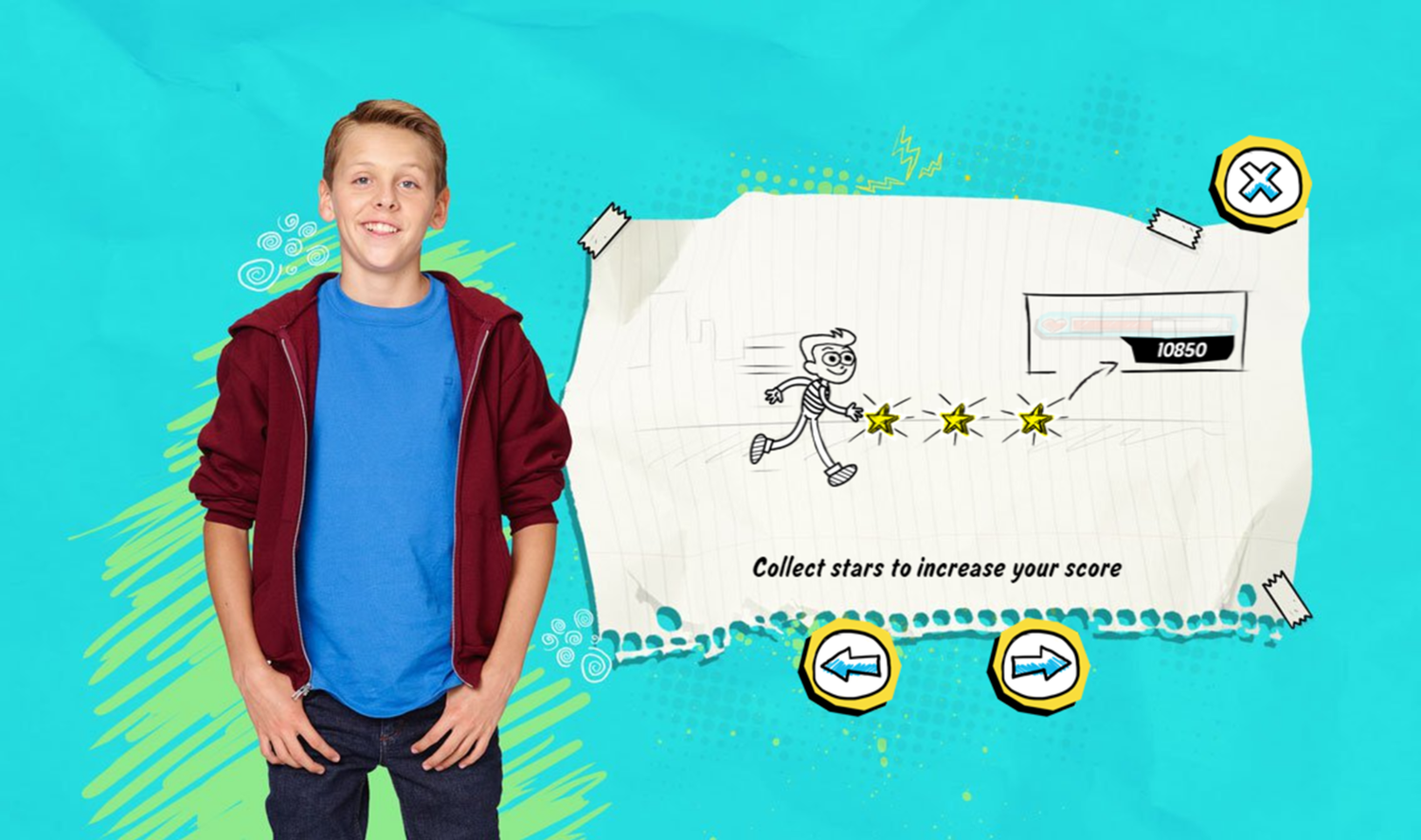 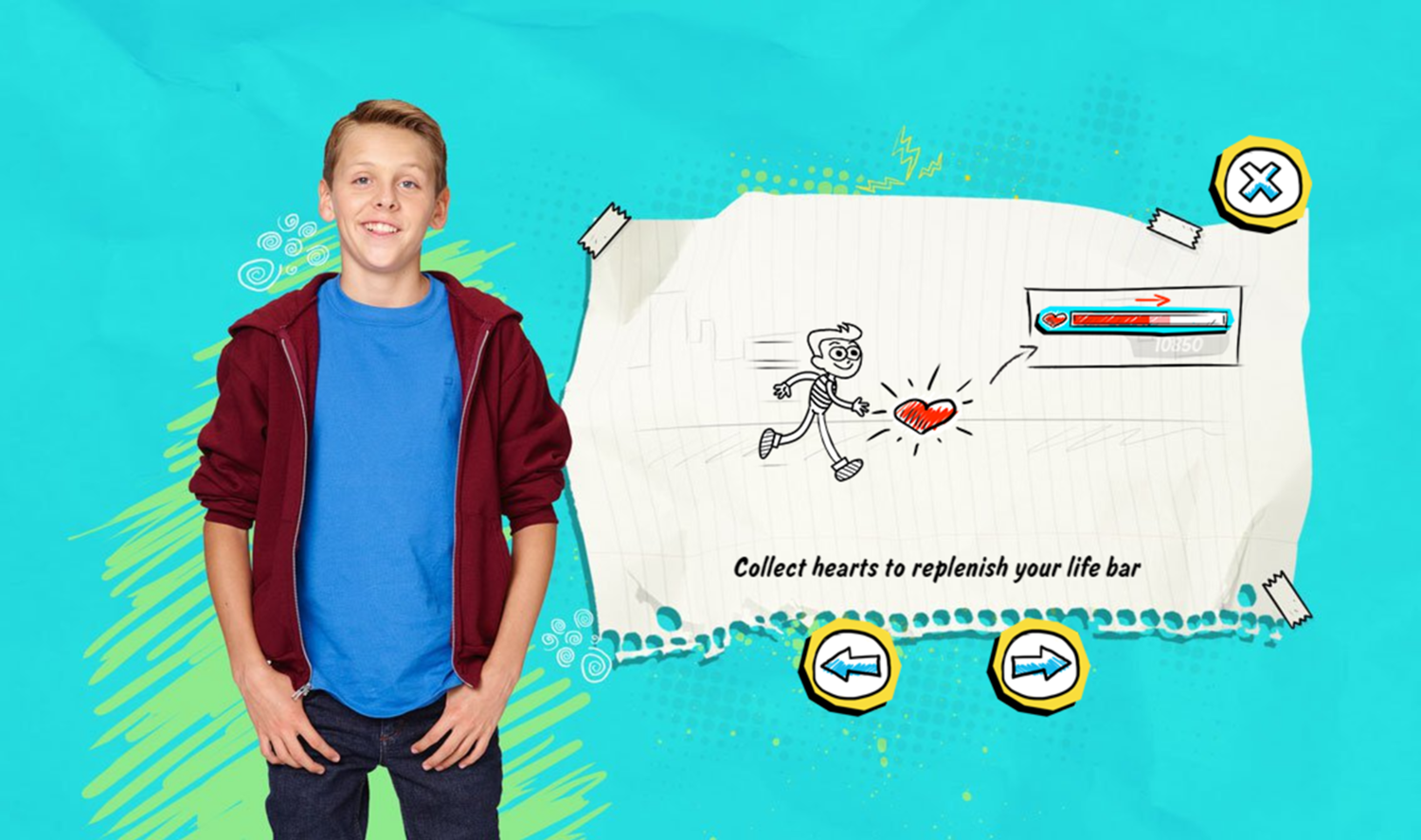 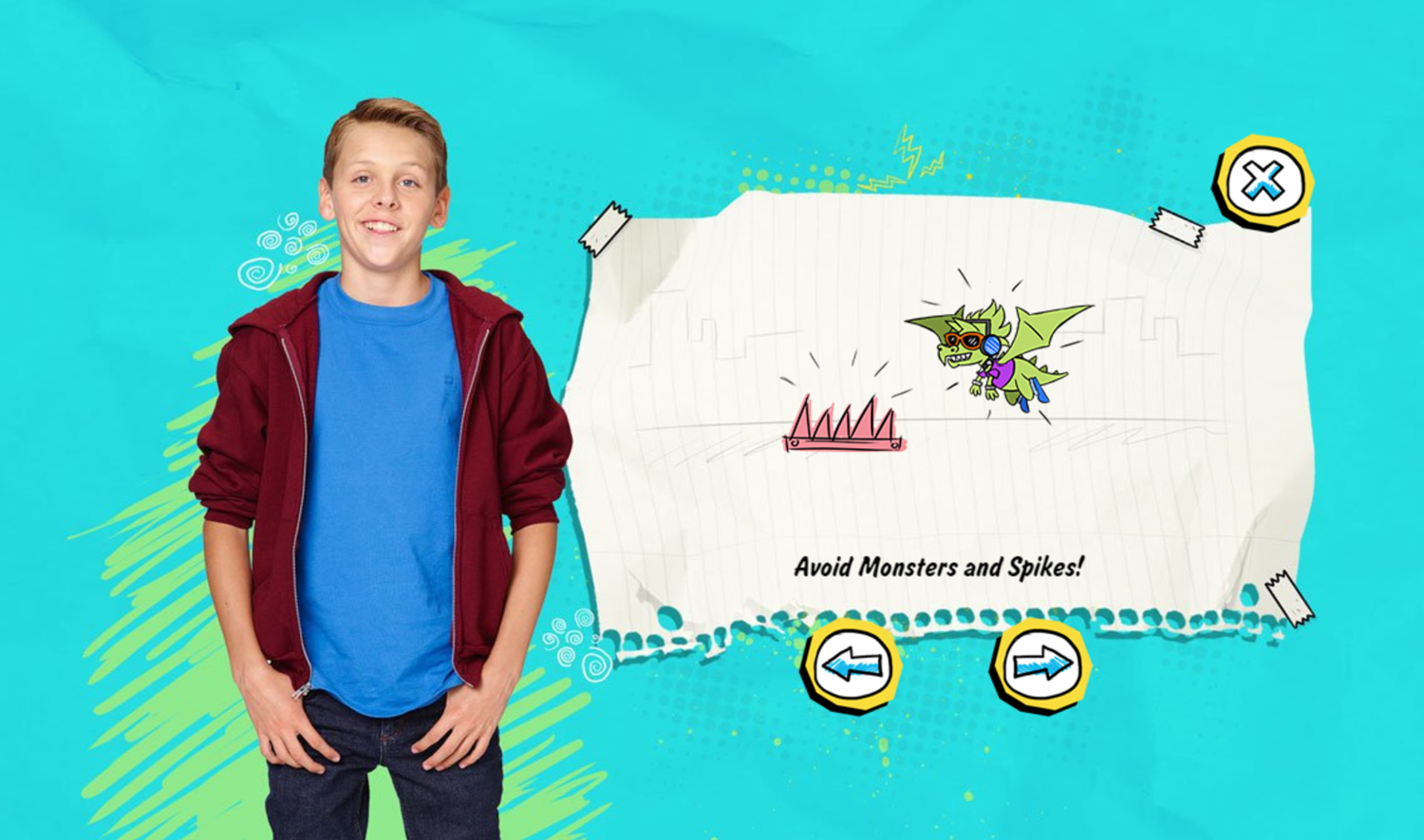 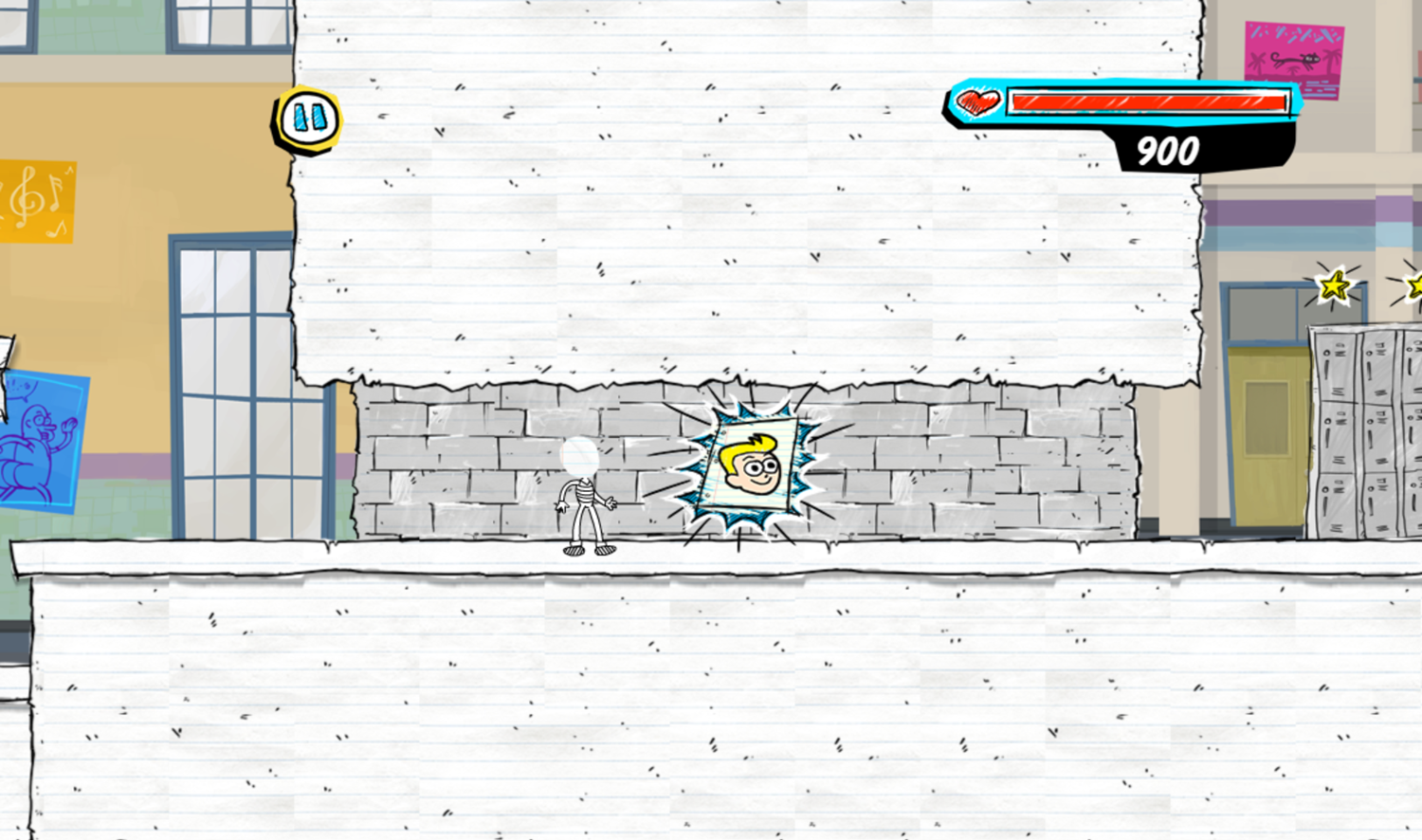 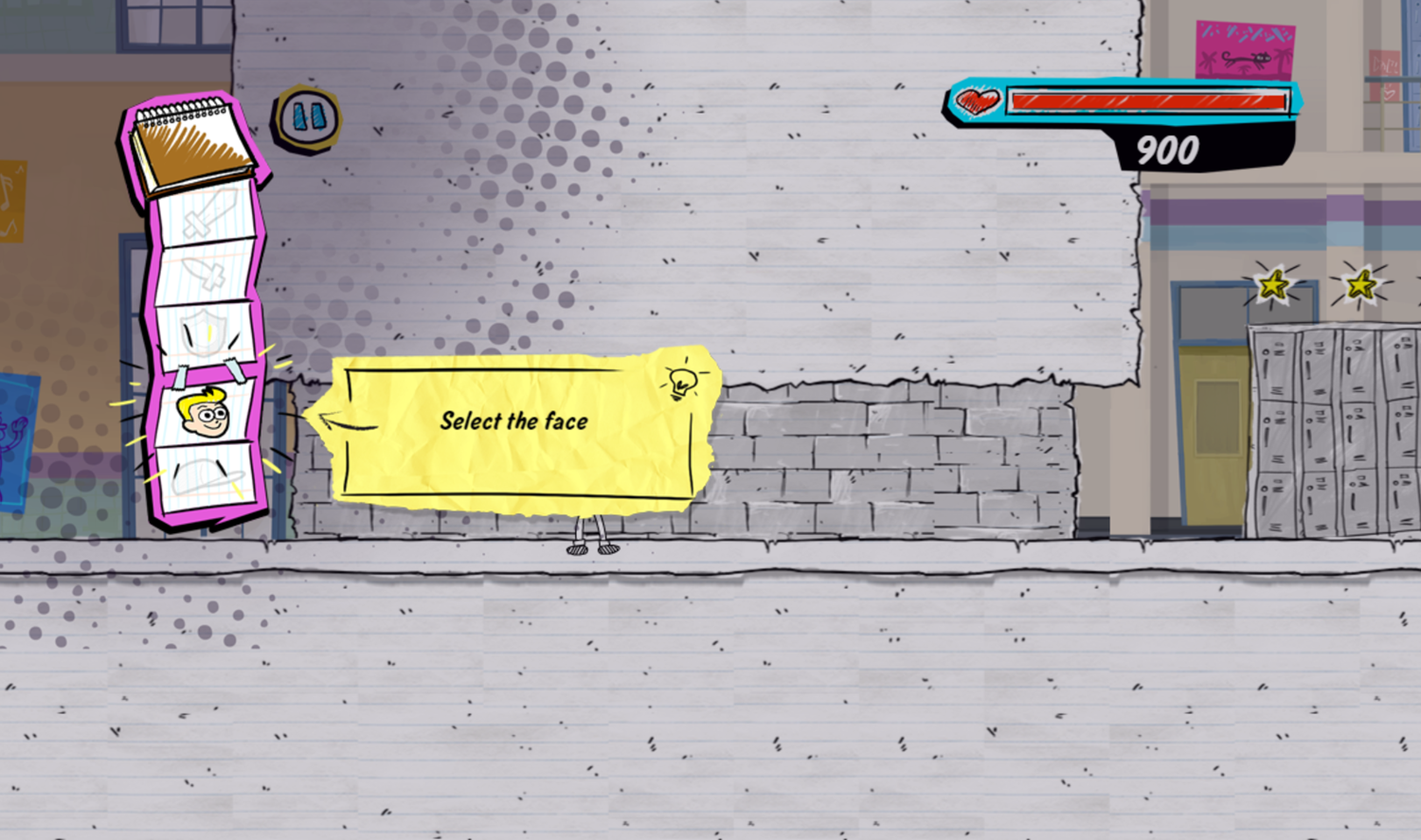 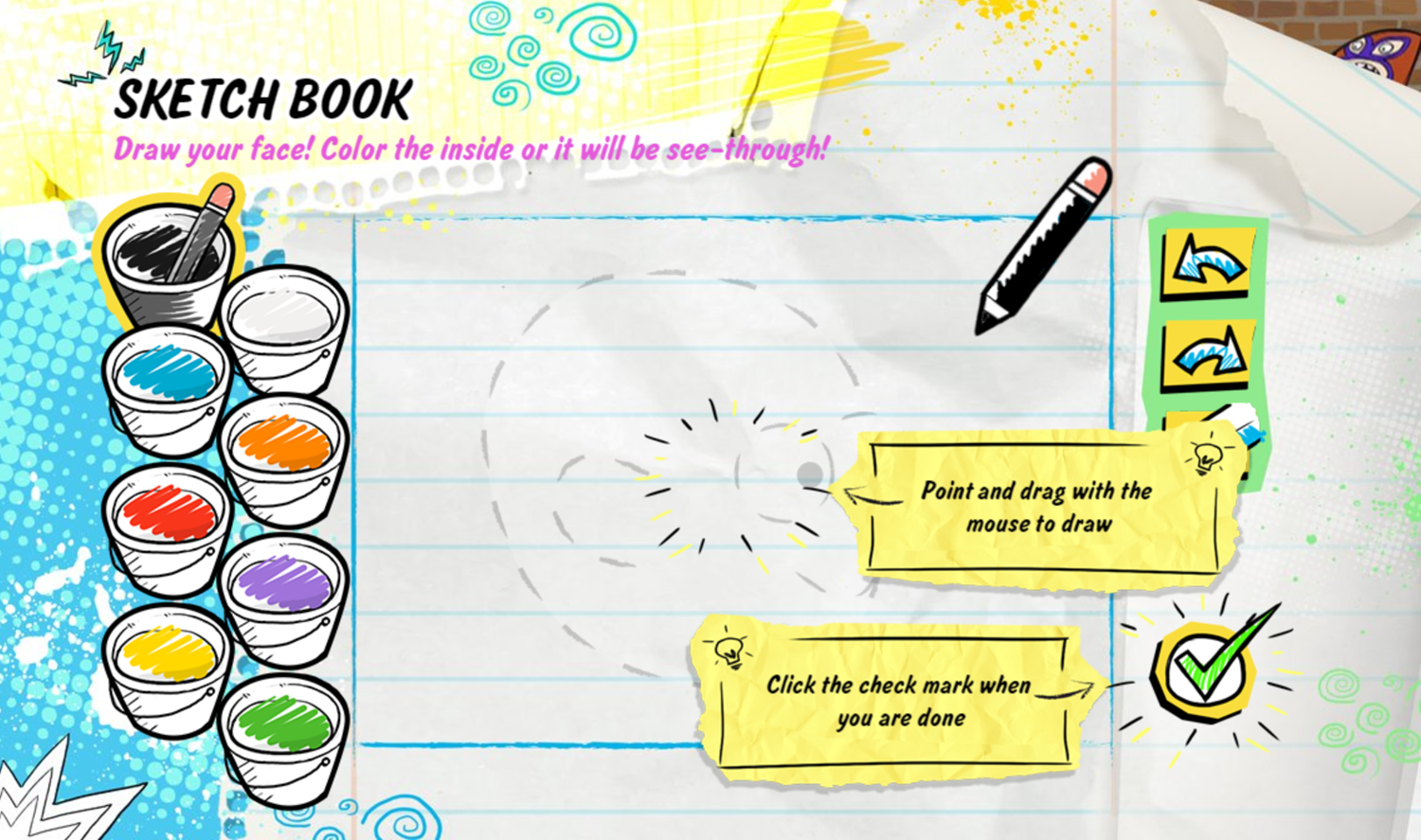 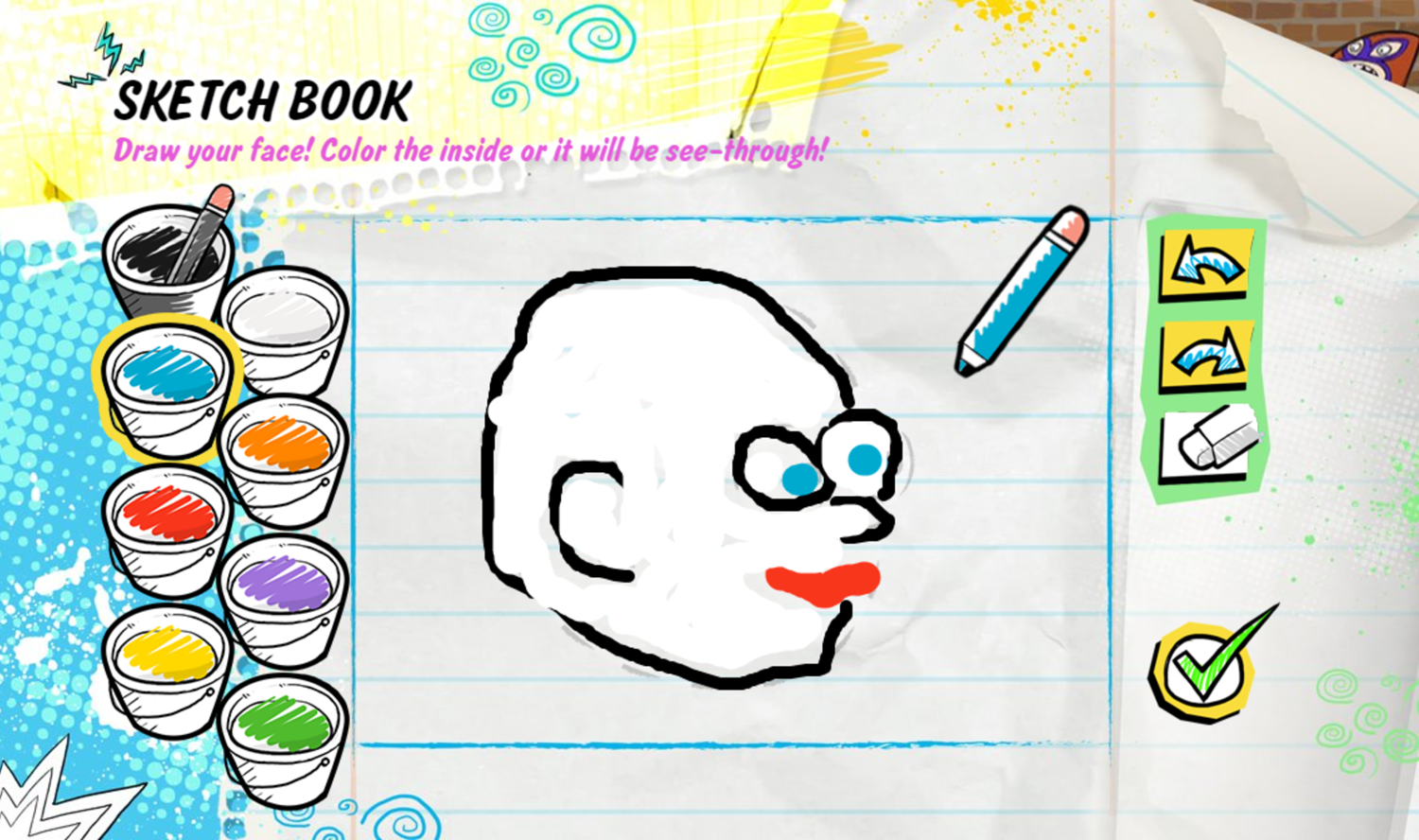 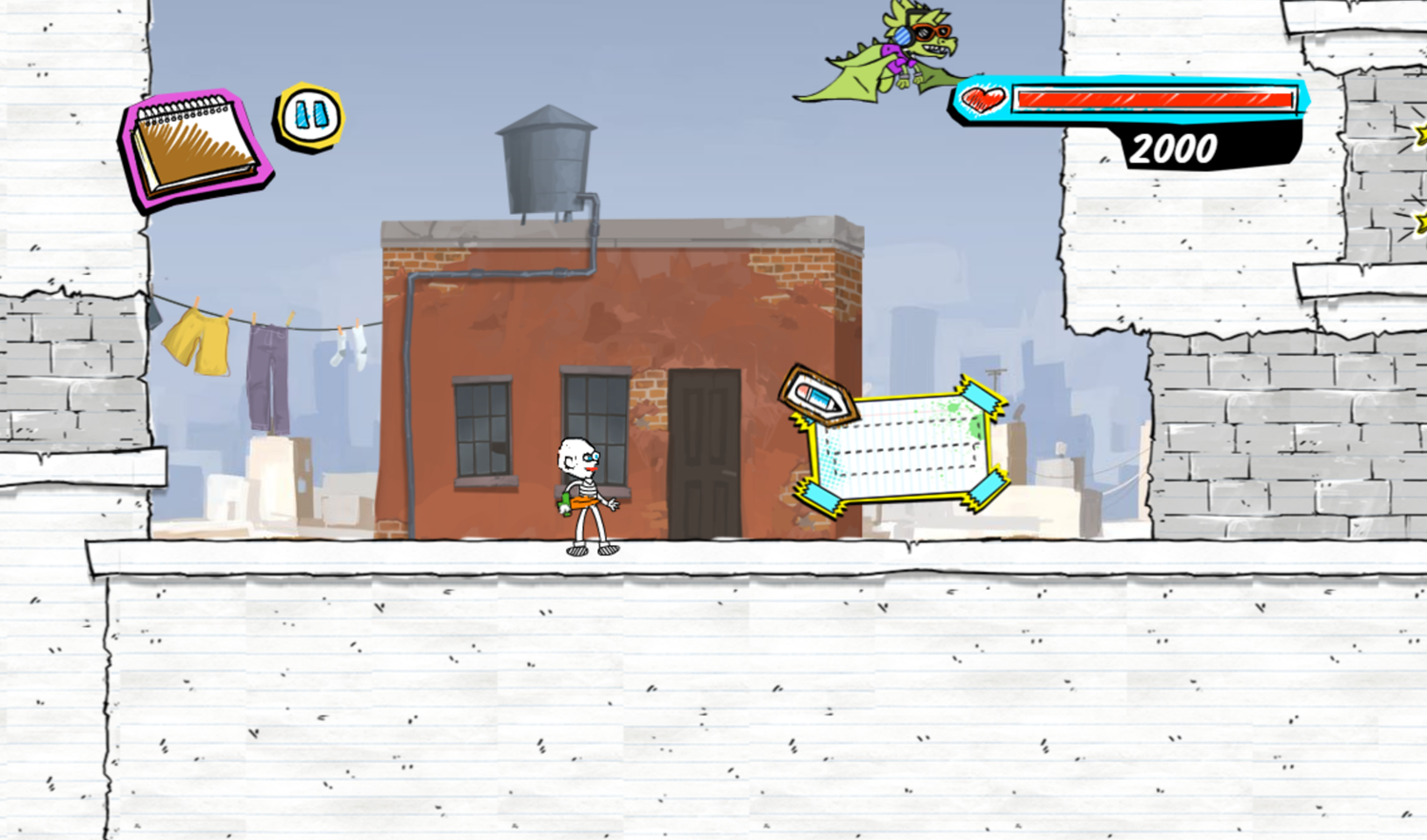 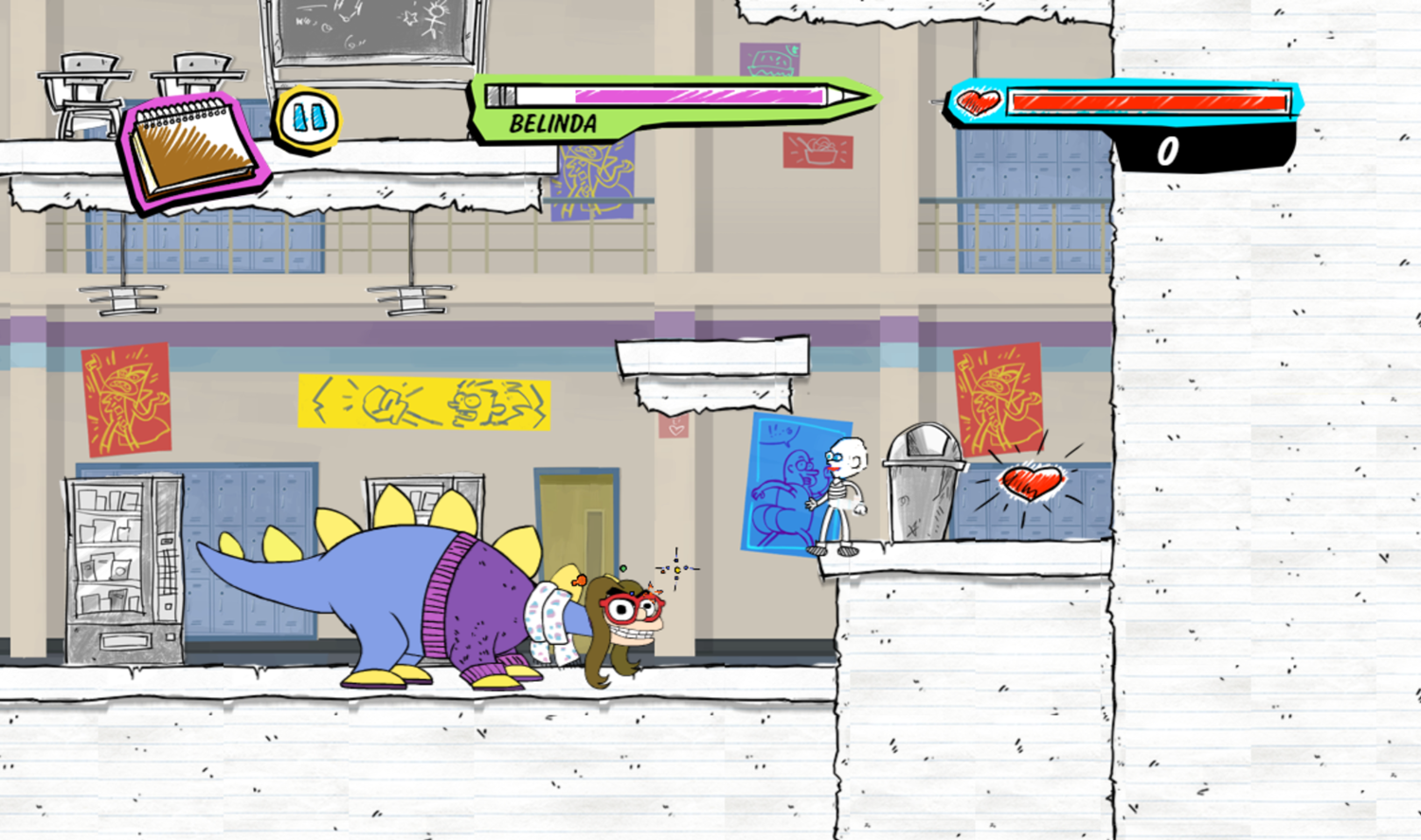 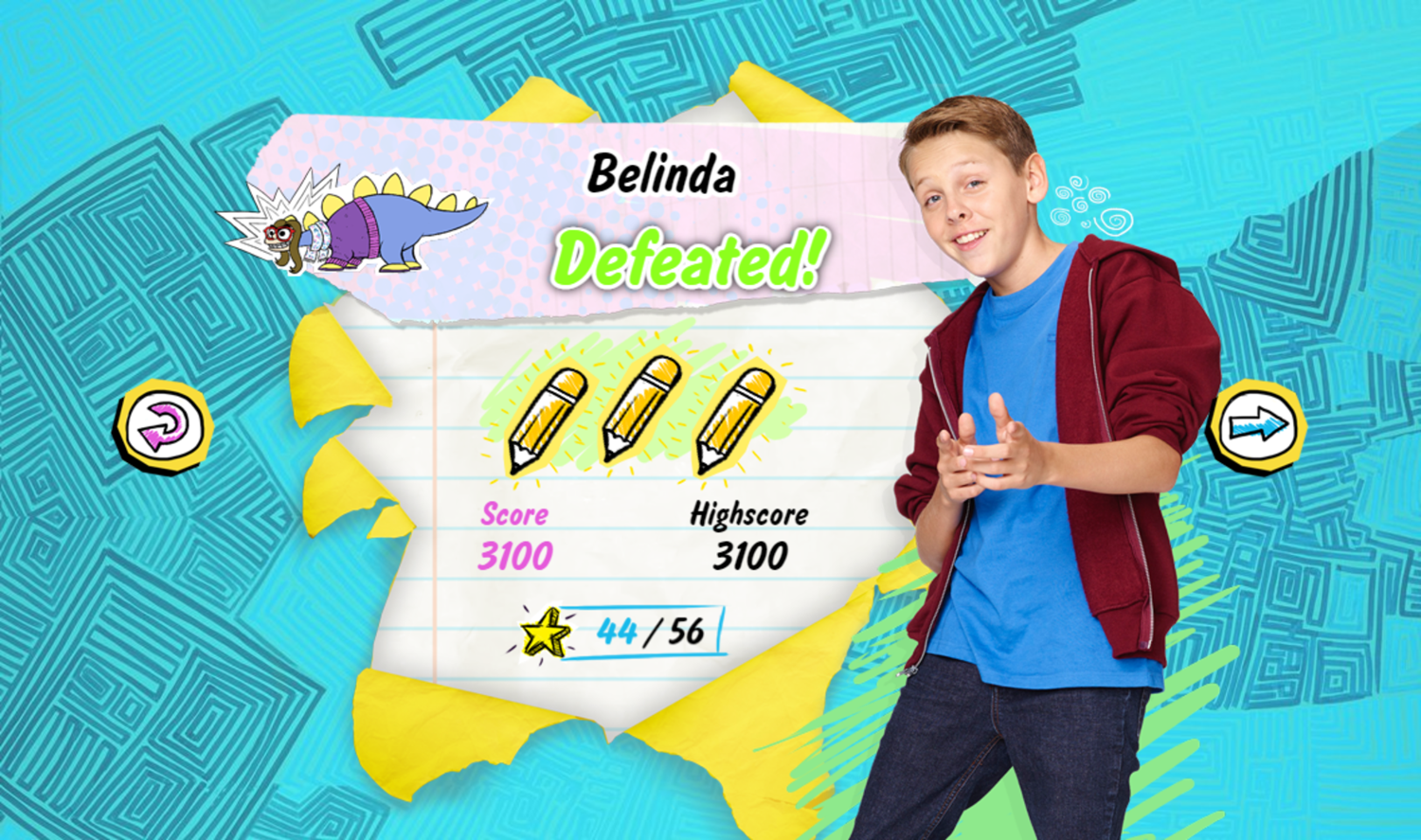 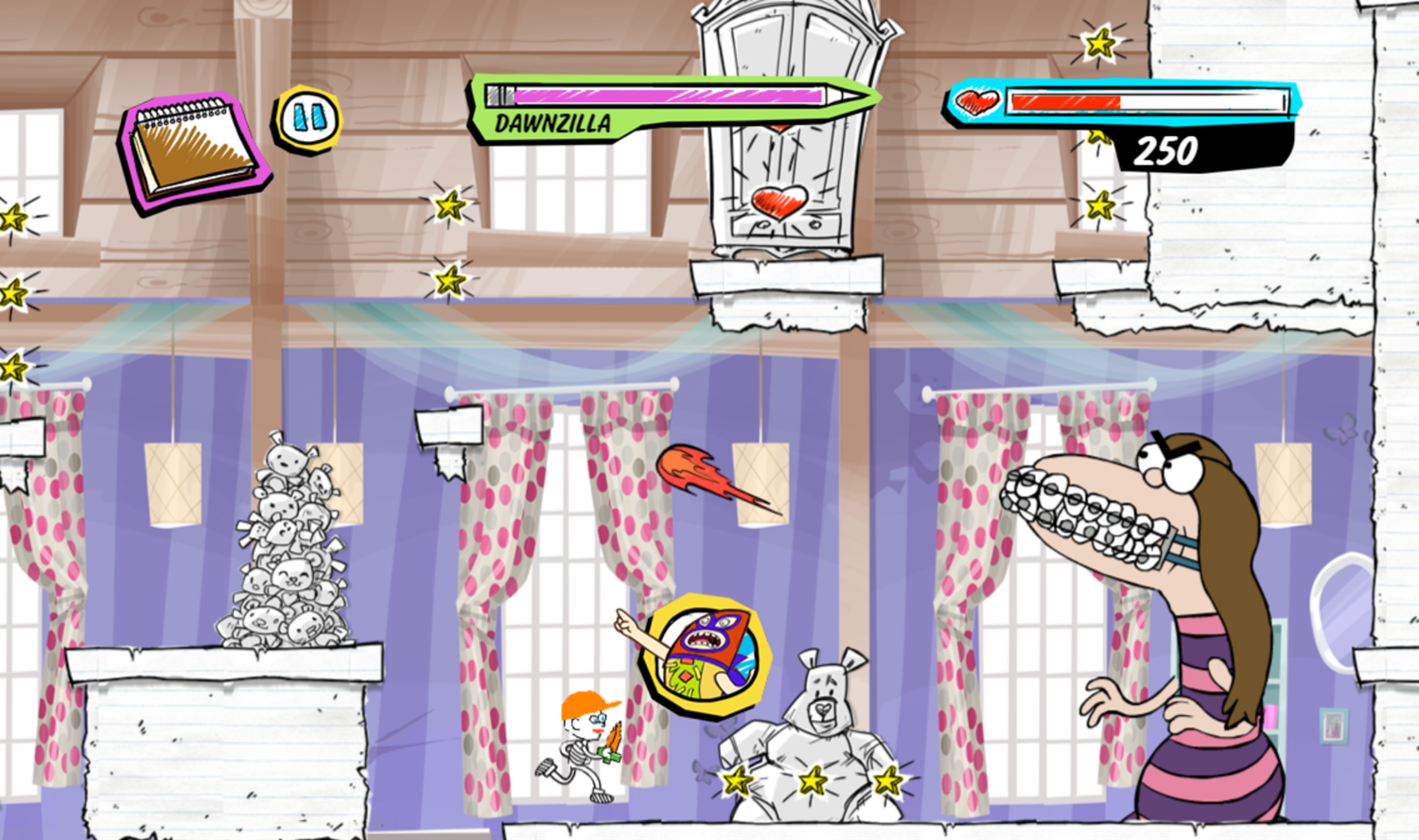 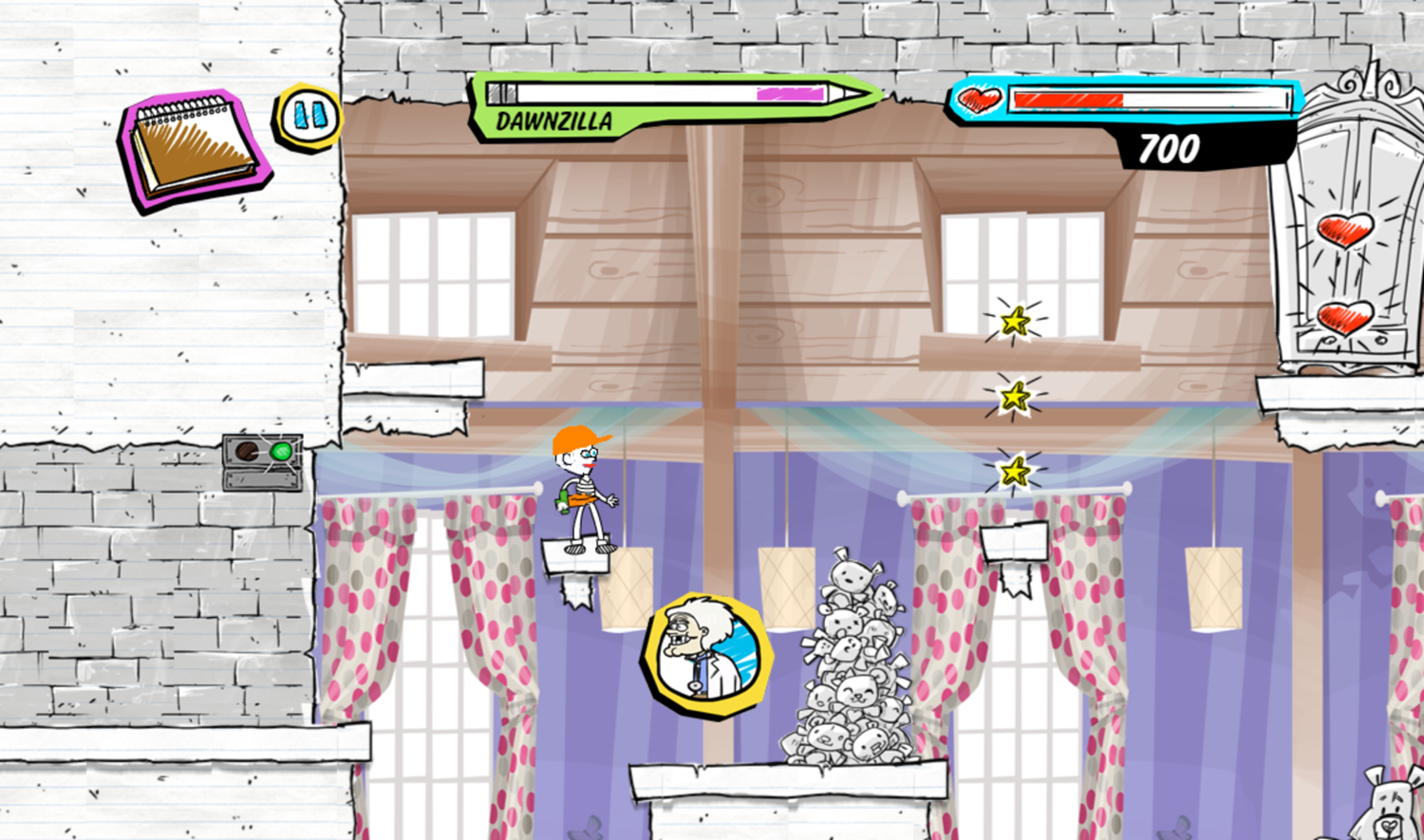 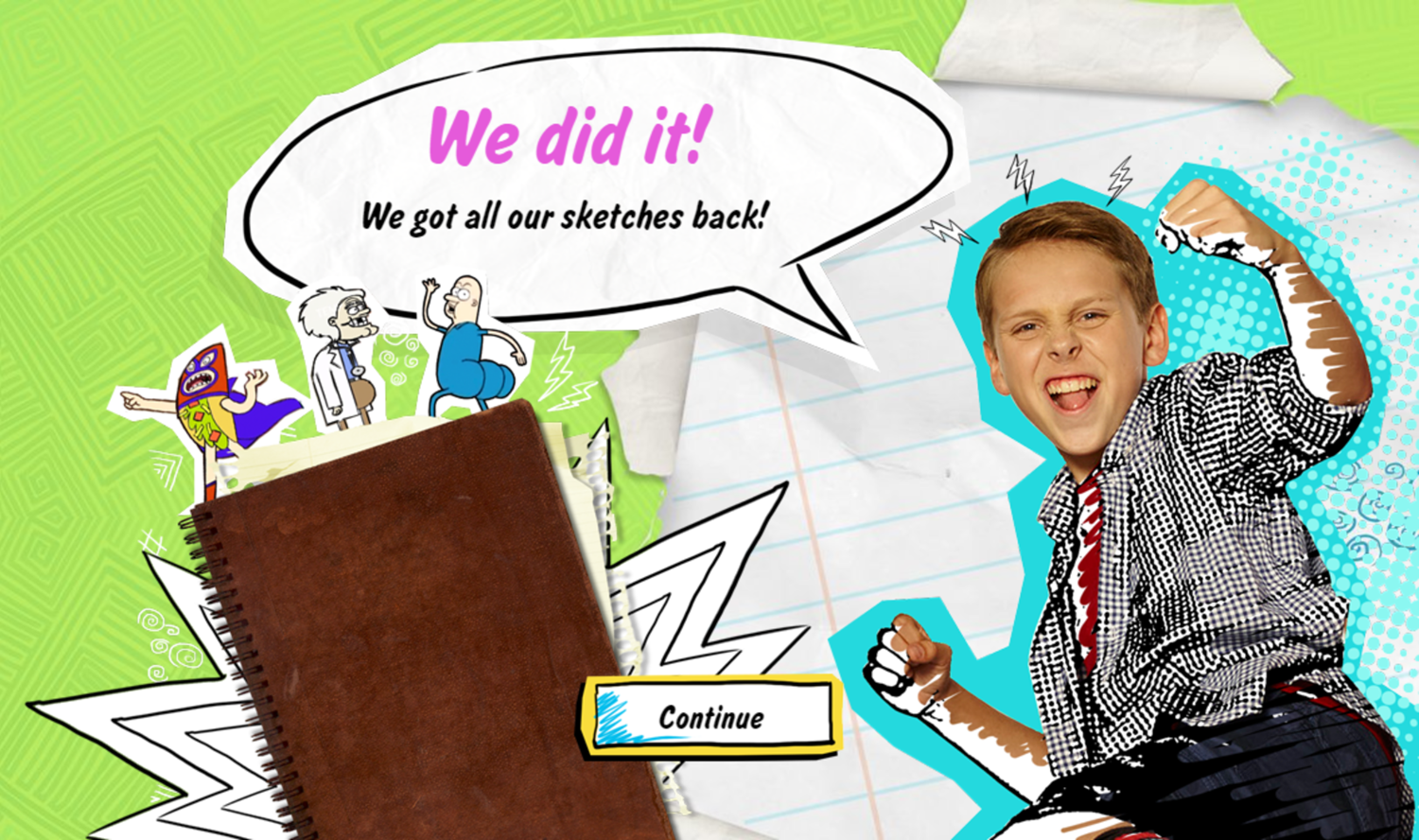 This game was published in these categories: Beat Em Up, Drawing, Hand Drawn, Platform. You can visit any of them to select other fun games to play.