This is a gorgeous castle defense game.

You can play this beautiful medieval castle defense game inside this webpage below by tapping on the screen or clicking your mouse. 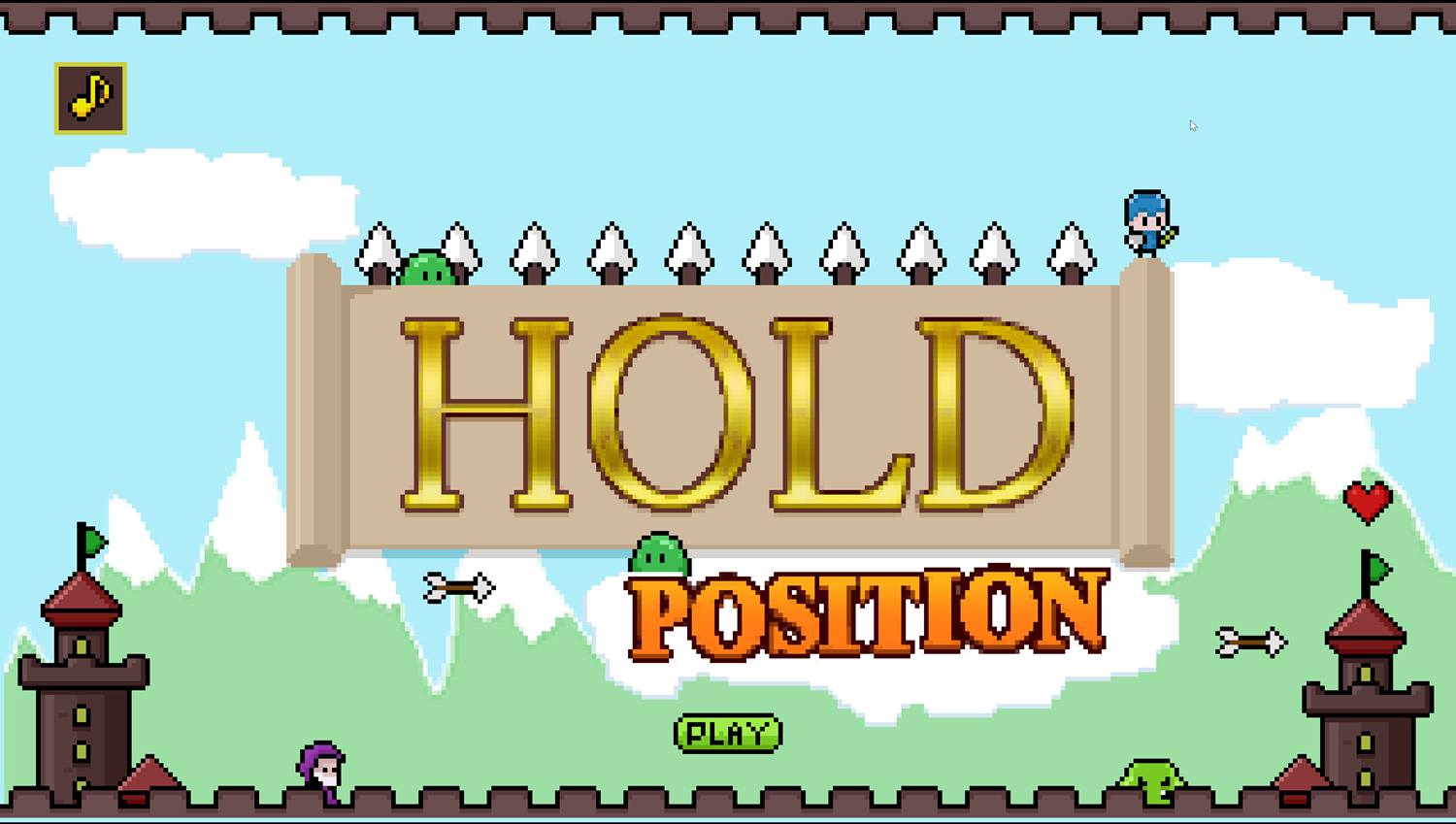 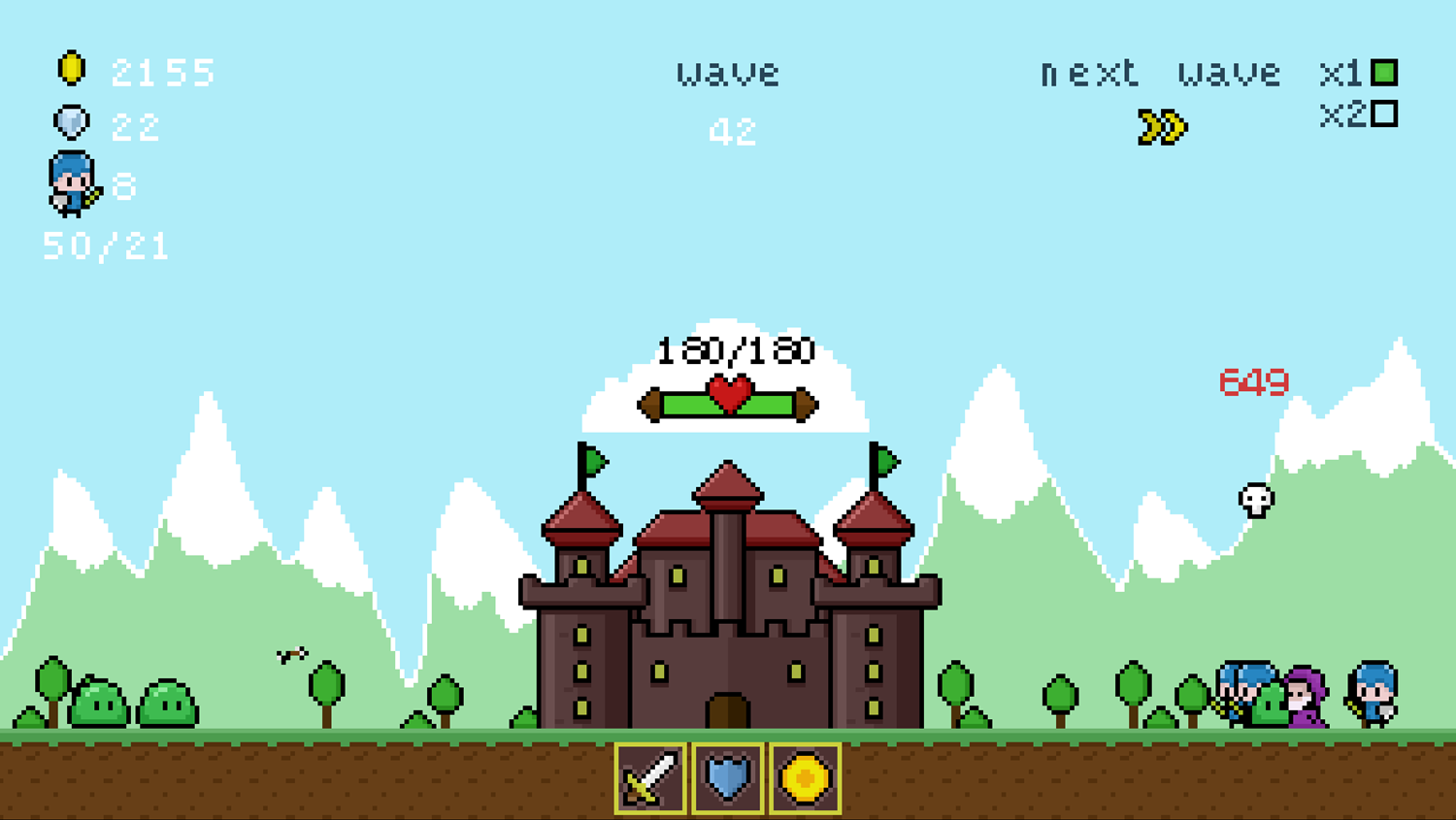 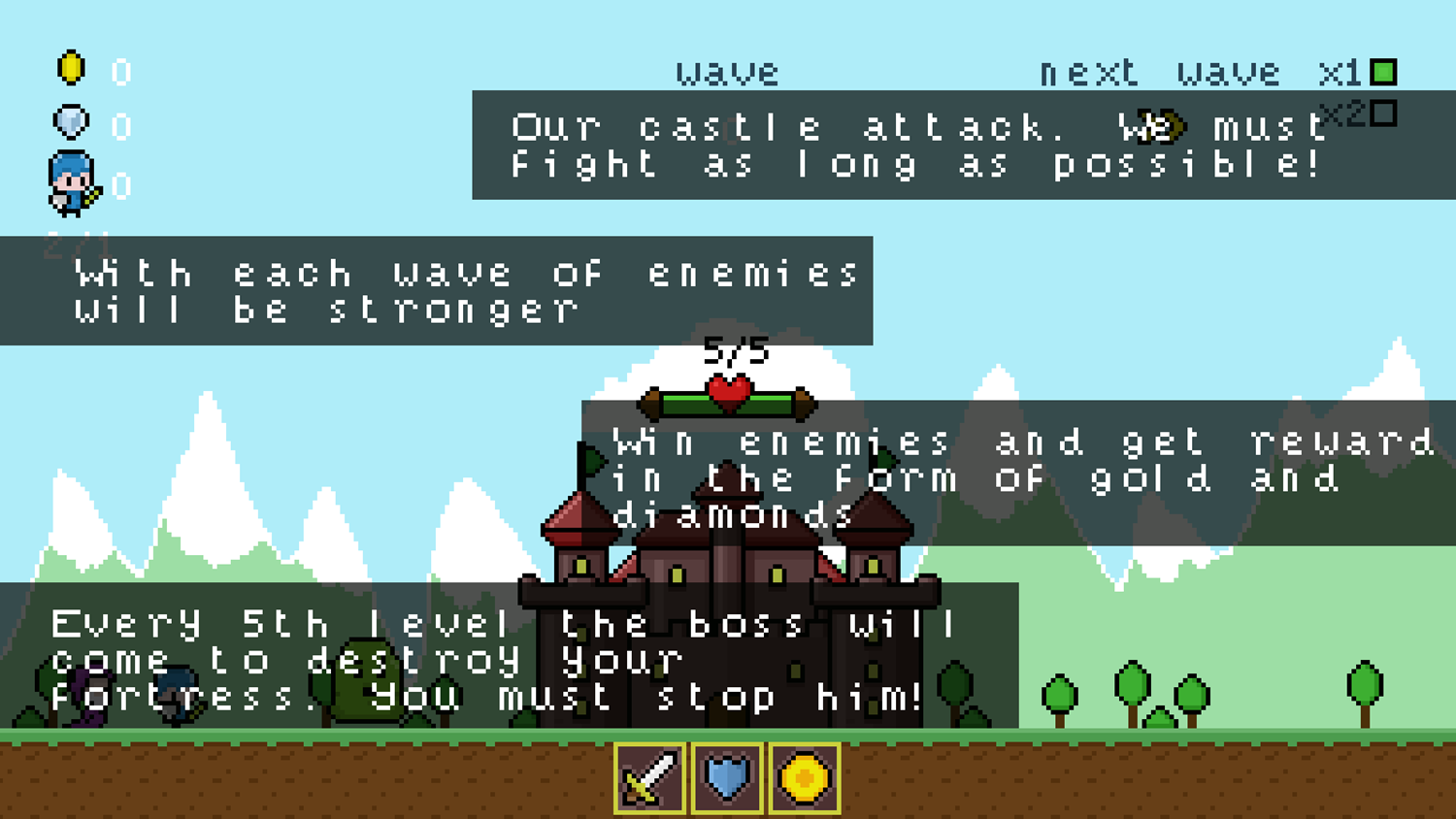 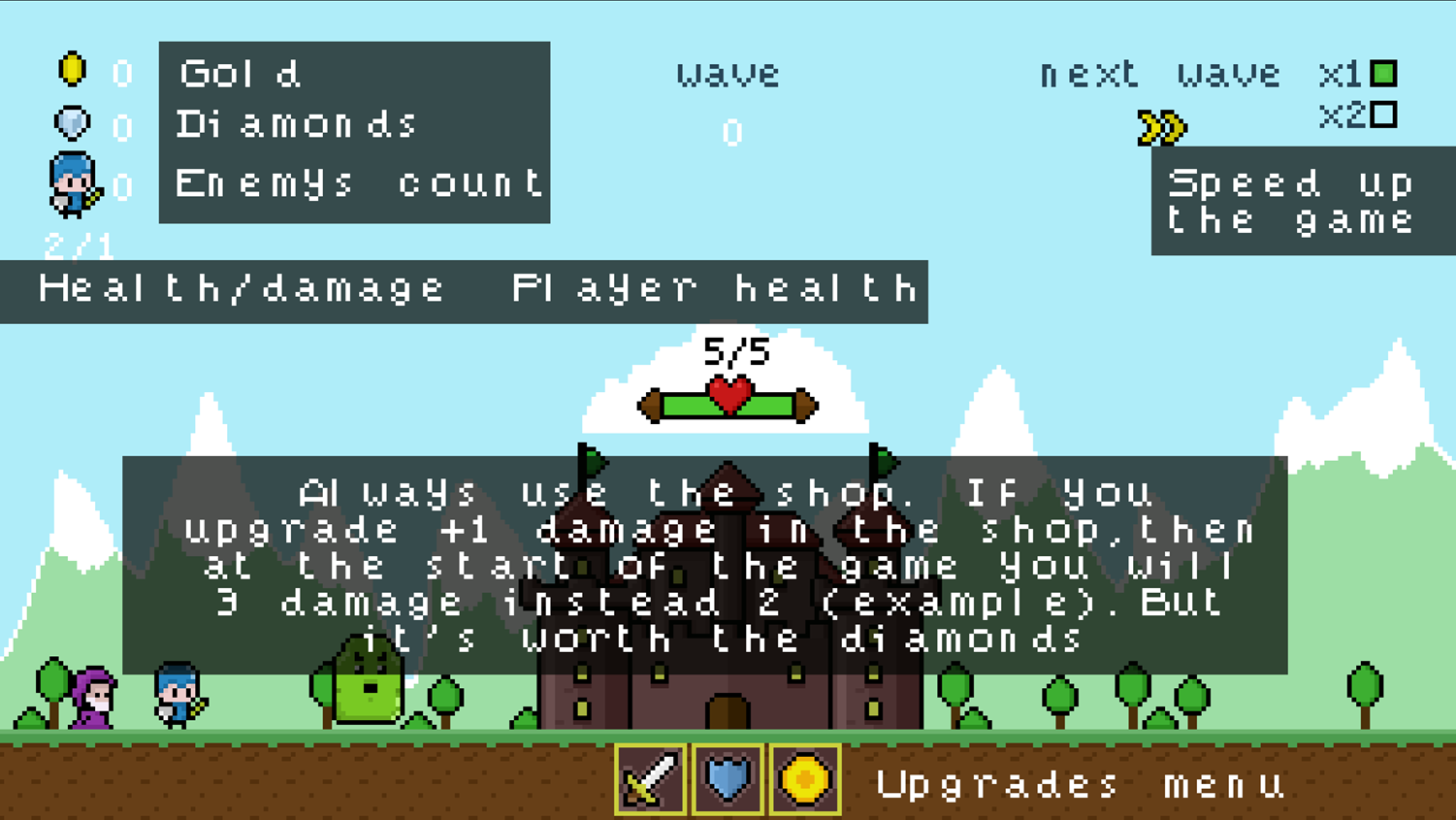 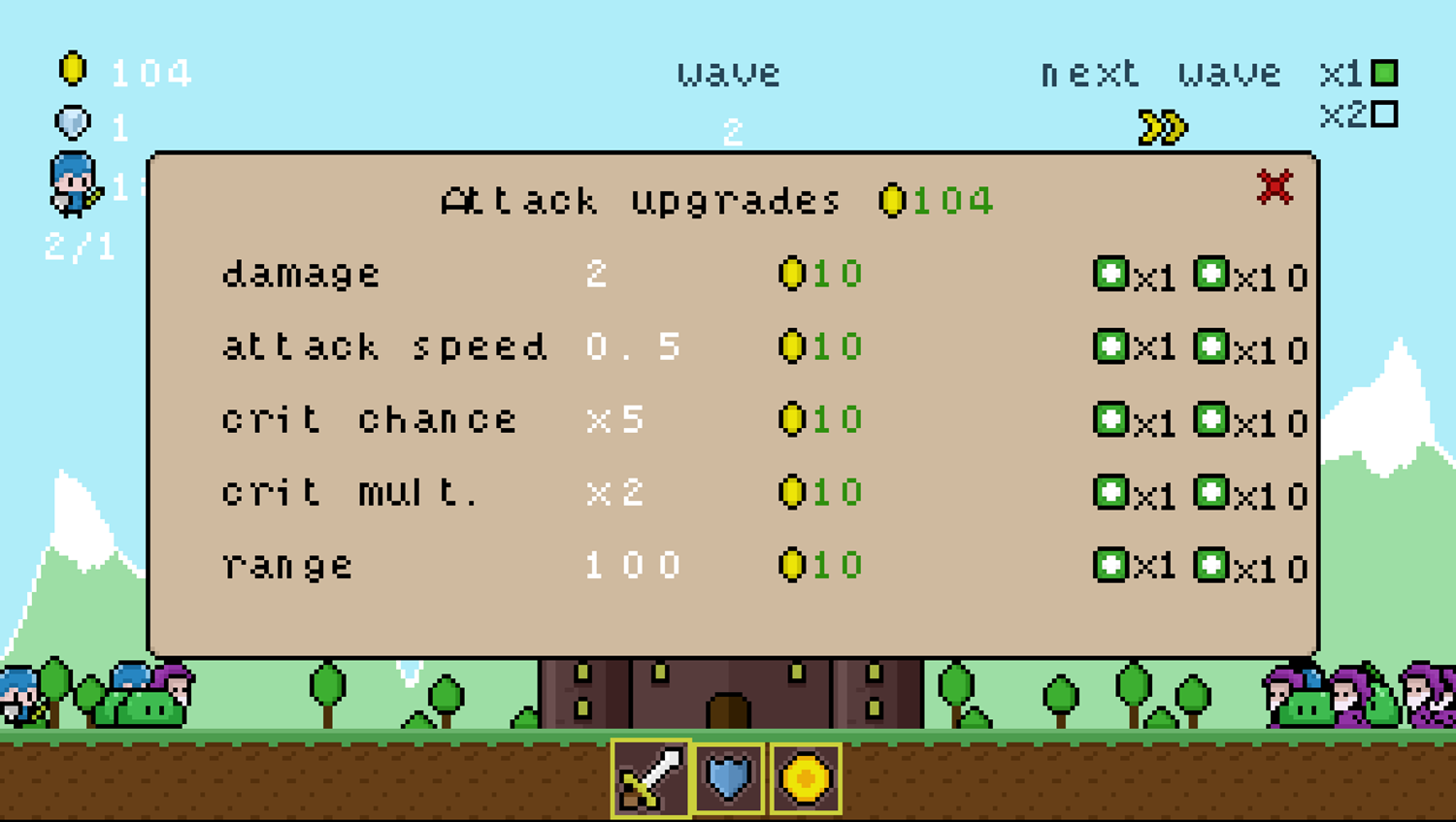 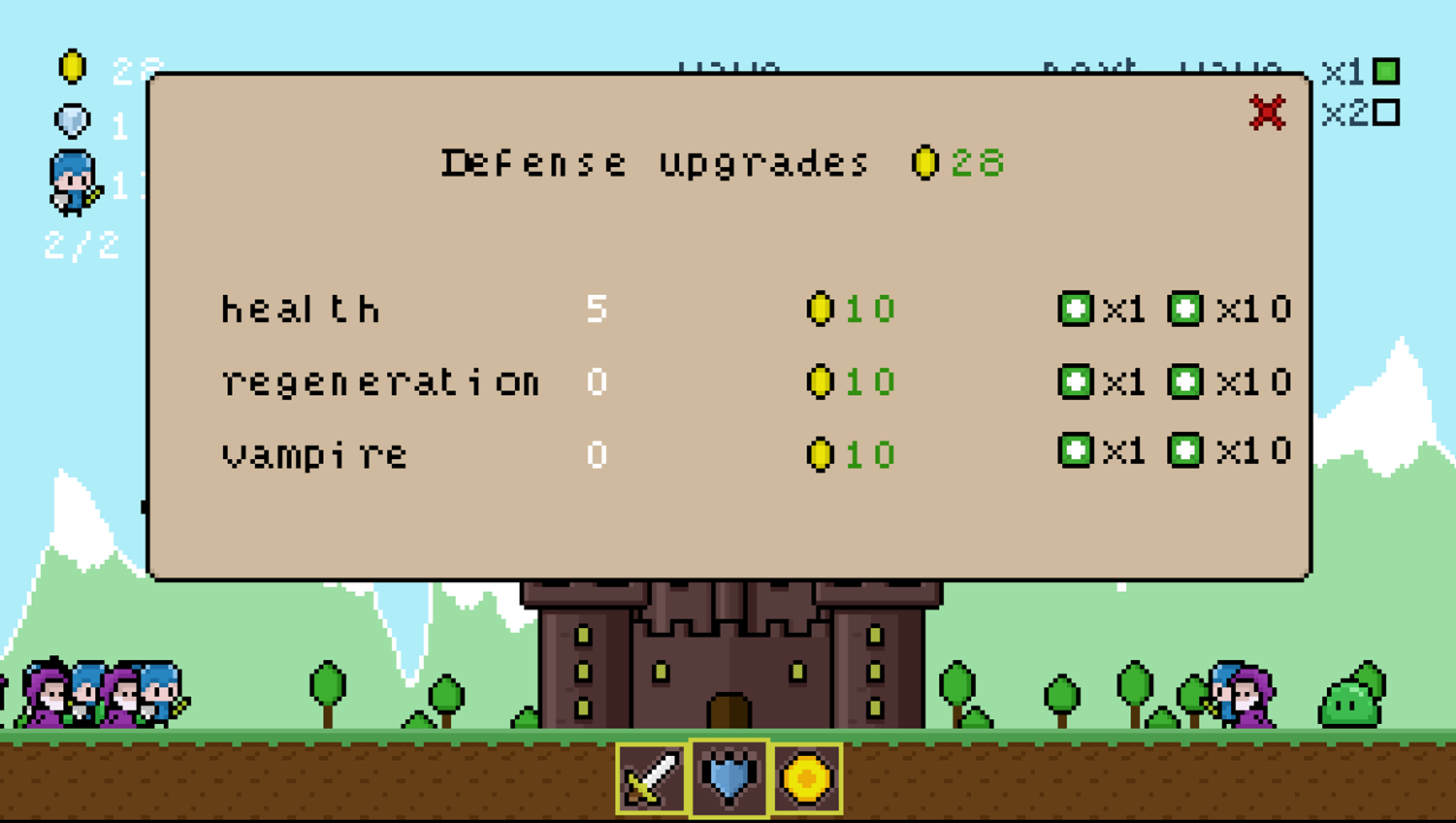 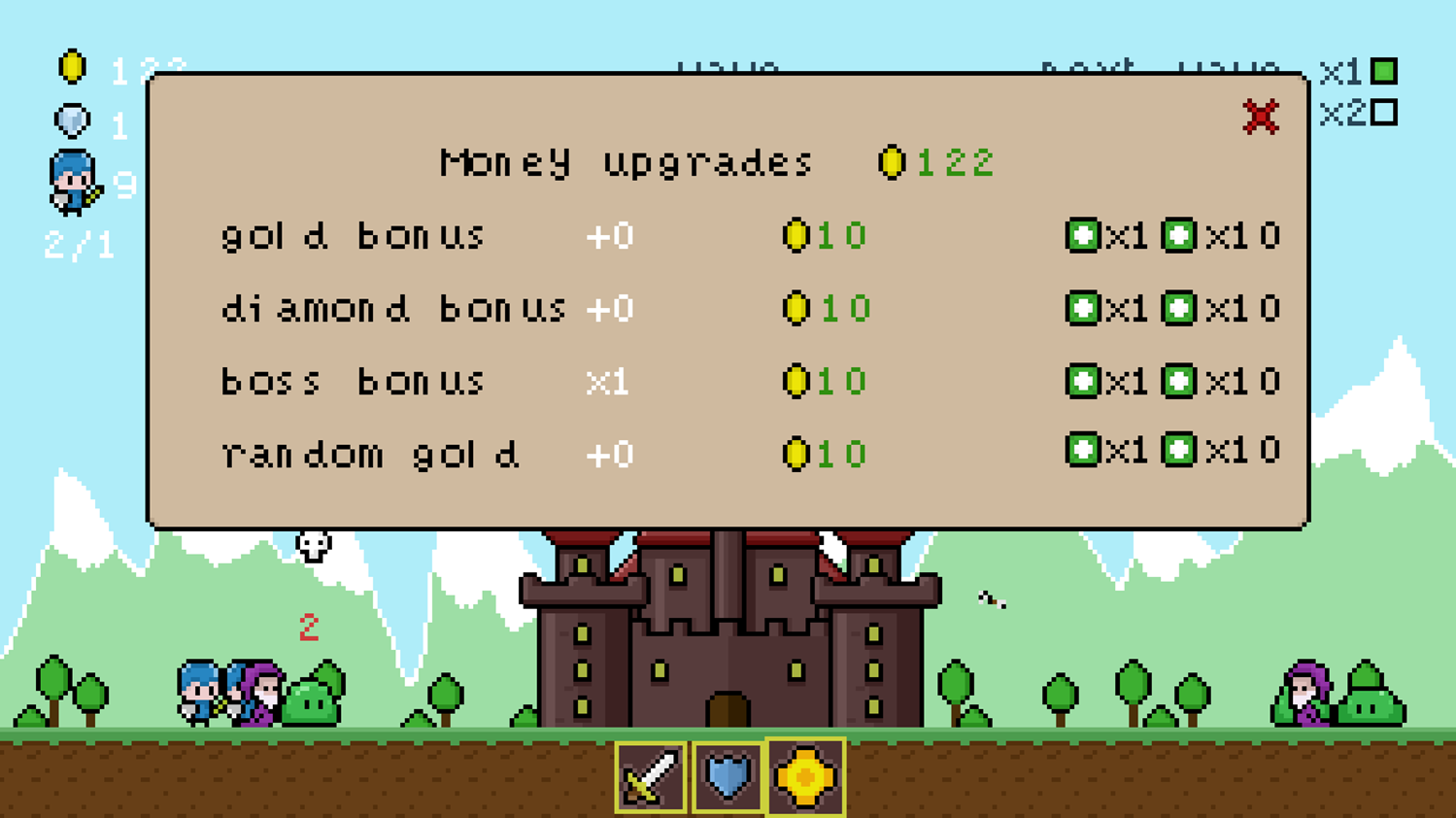 Plays.org published this Base Defense on April 7, 2021 / 2 Comments