This is a gorgeous base defense game.

You can play this beautiful base defense tank game inside this webpage below by tapping on the screen or clicking your mouse.

Shoot the helicopters and tanks to earn money which can be spent to make your base stronger. 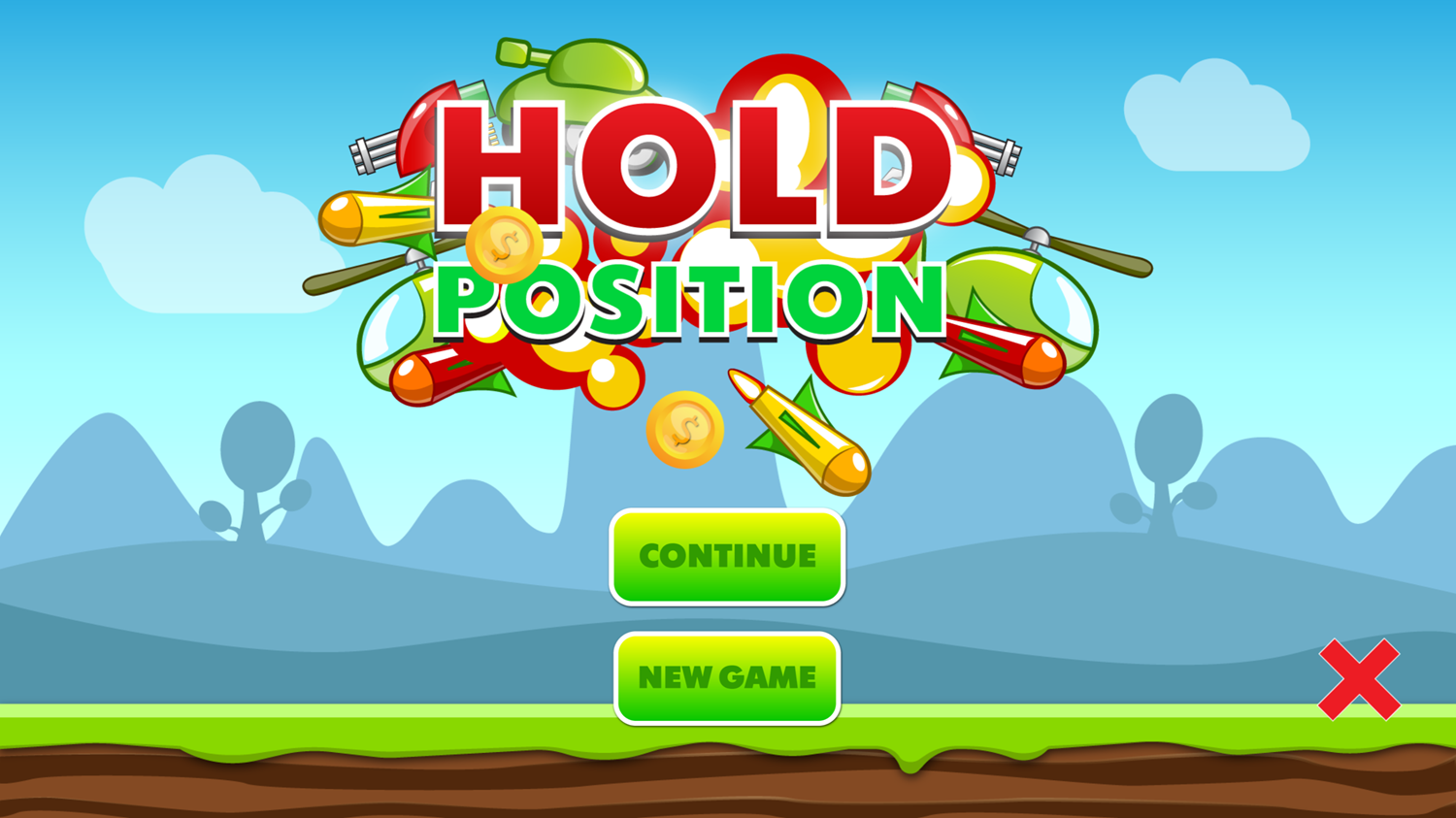 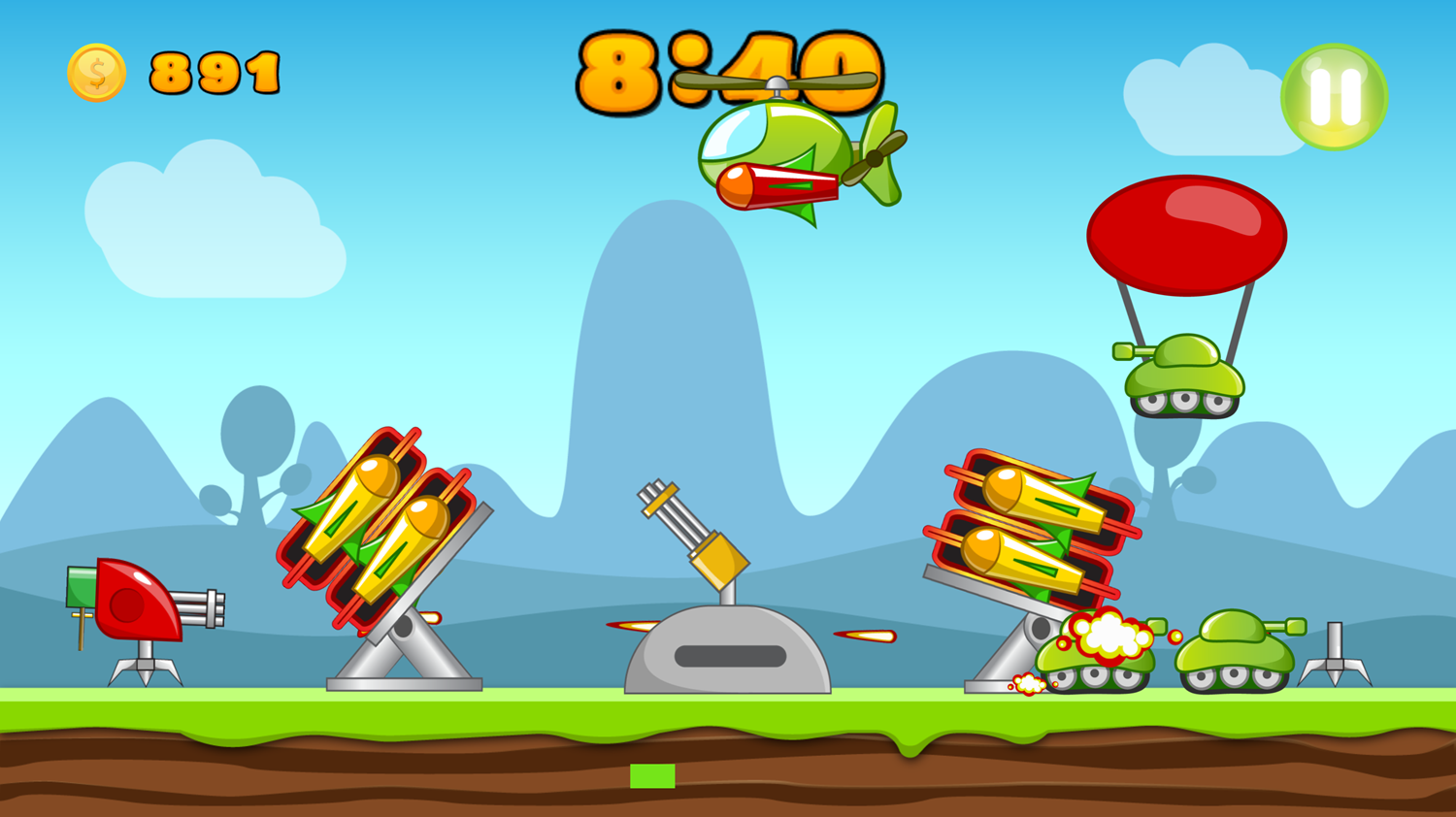 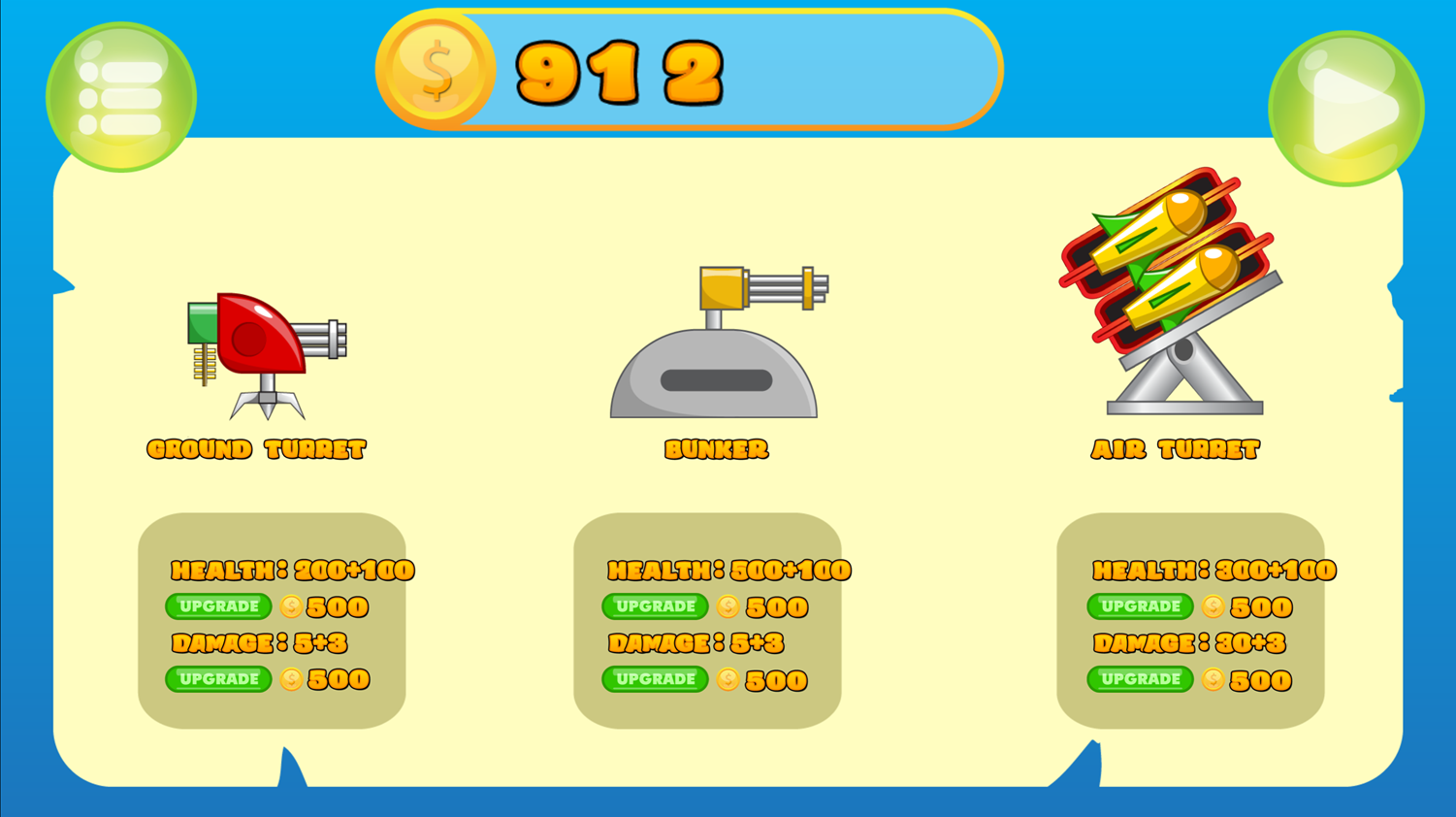 Plays.org published this Base Defense Shooting on April 7, 2021 / 2 Comments

This game was published in these categories: Base Defense, Shooting. You can visit any of them to select other fun games to play.