This is a beautiful 45-stage room escape game where you play as a hungry rabbit eating a cornucopia of vegetable delights.

Children and parents can play this vegetable eating platformer game by clicking in the window below.

Alternatively kids and adults can play this Easter bunny carrot collector video game for free as a web application here.

Collect 3 vegetables and up to 3 stars on each level then make it to the level exit without bumping into anything sharp. 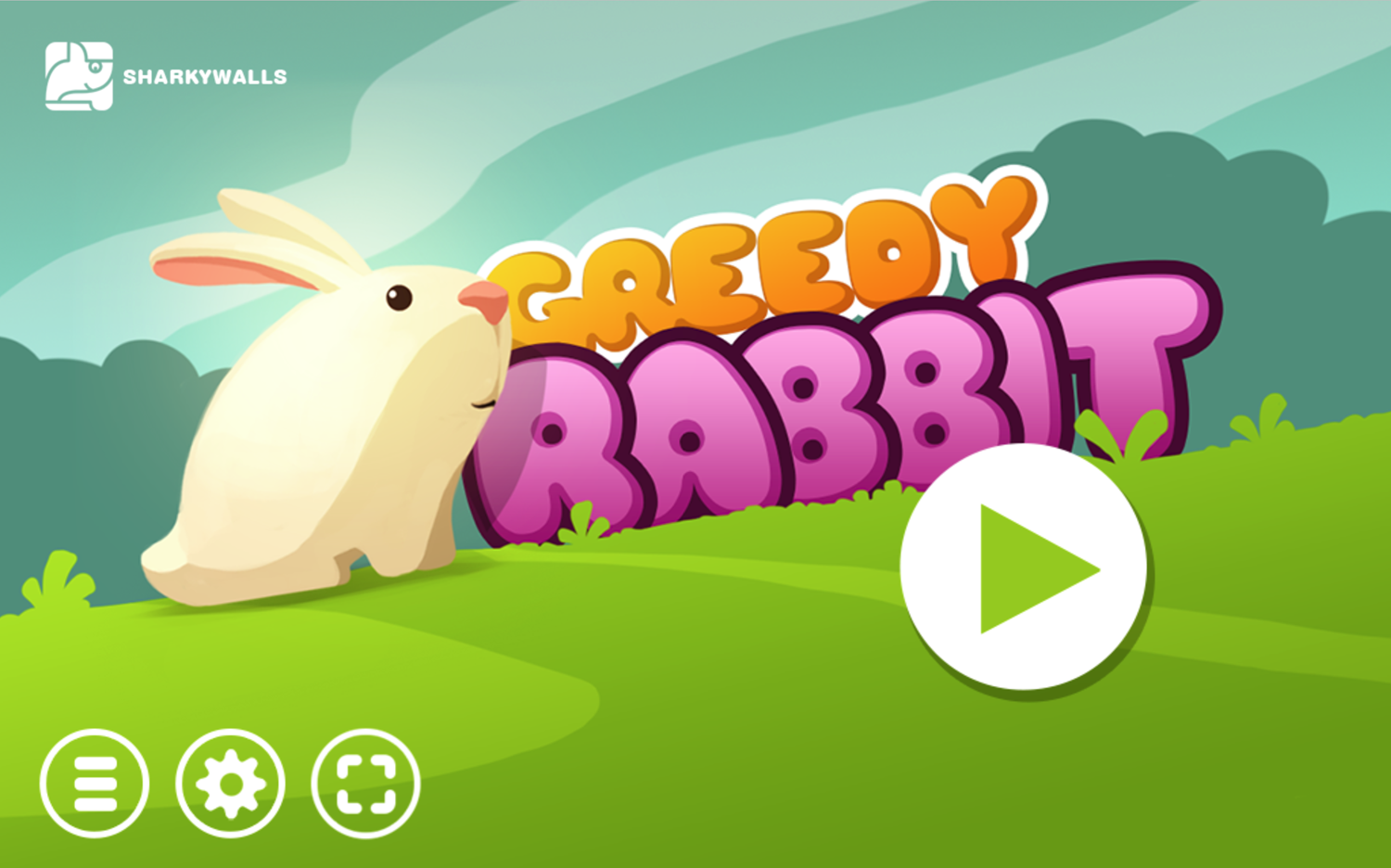 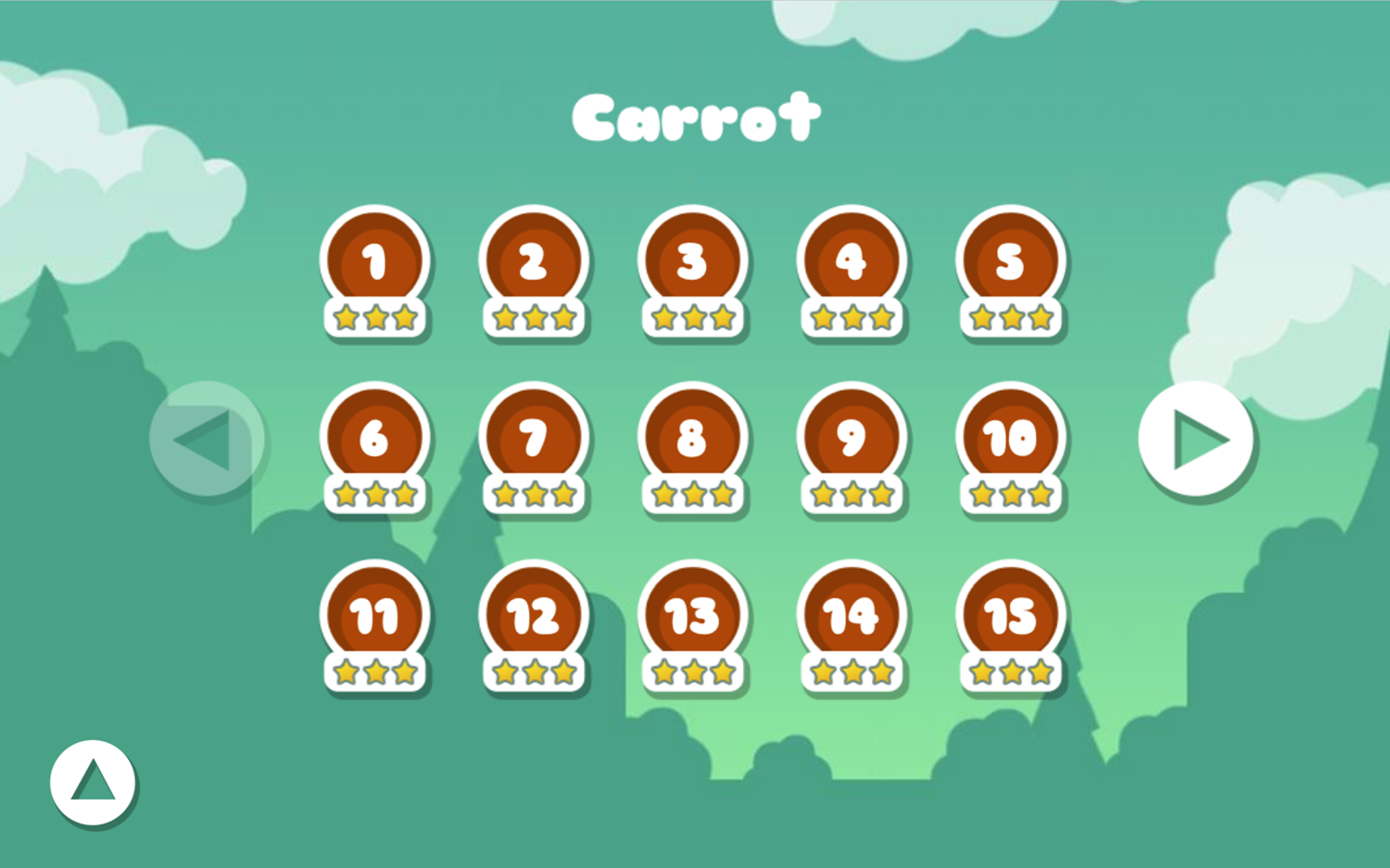 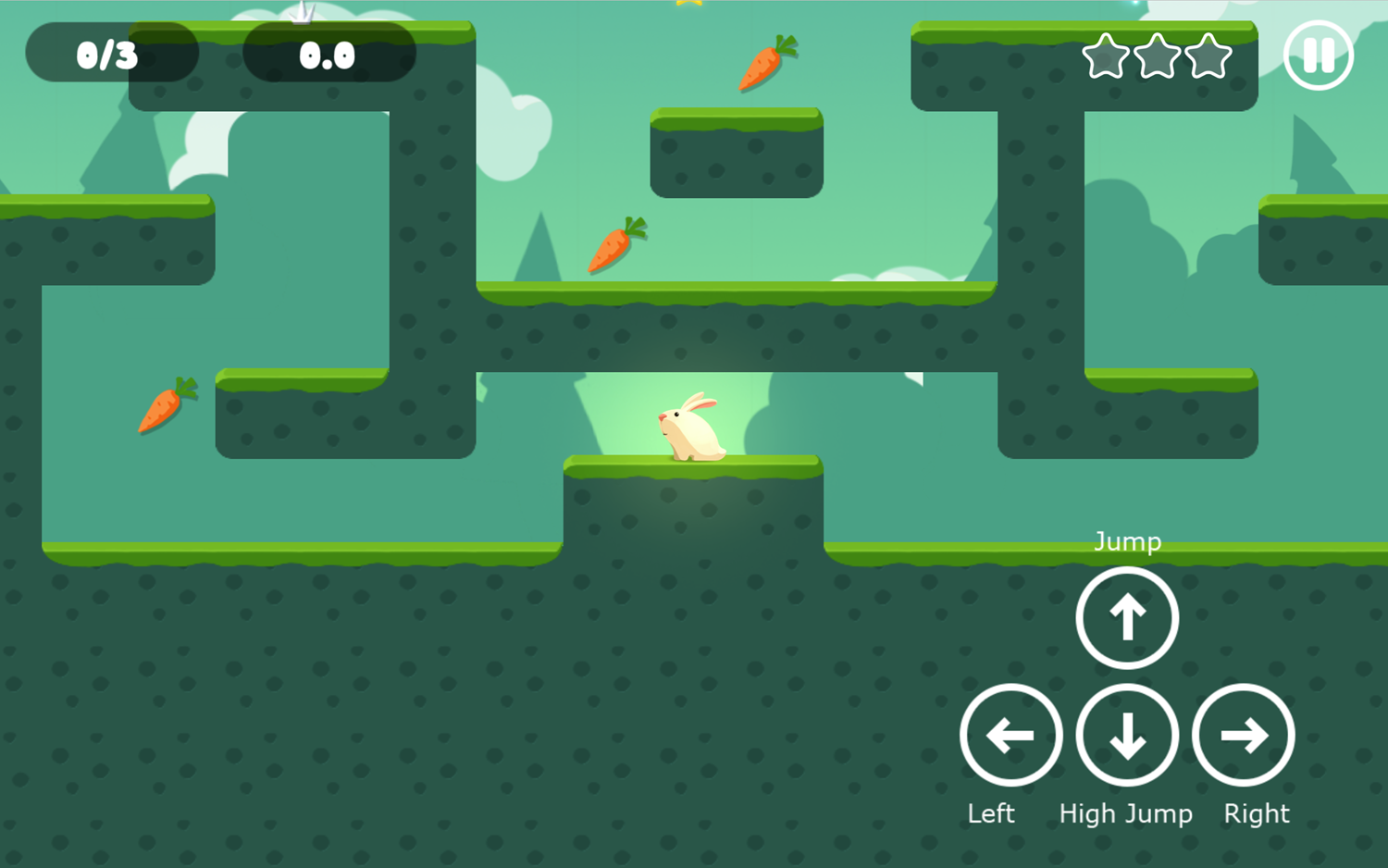 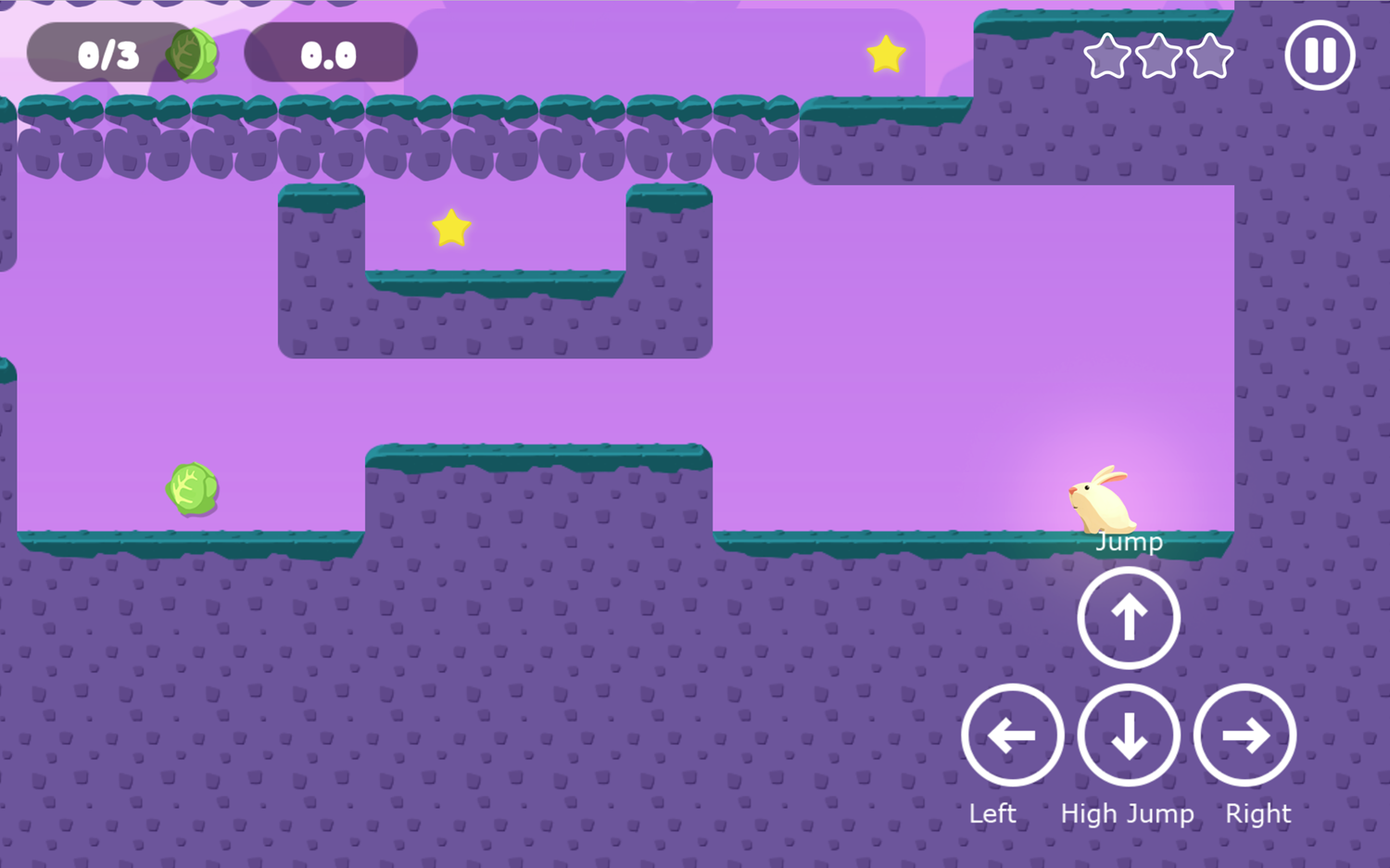 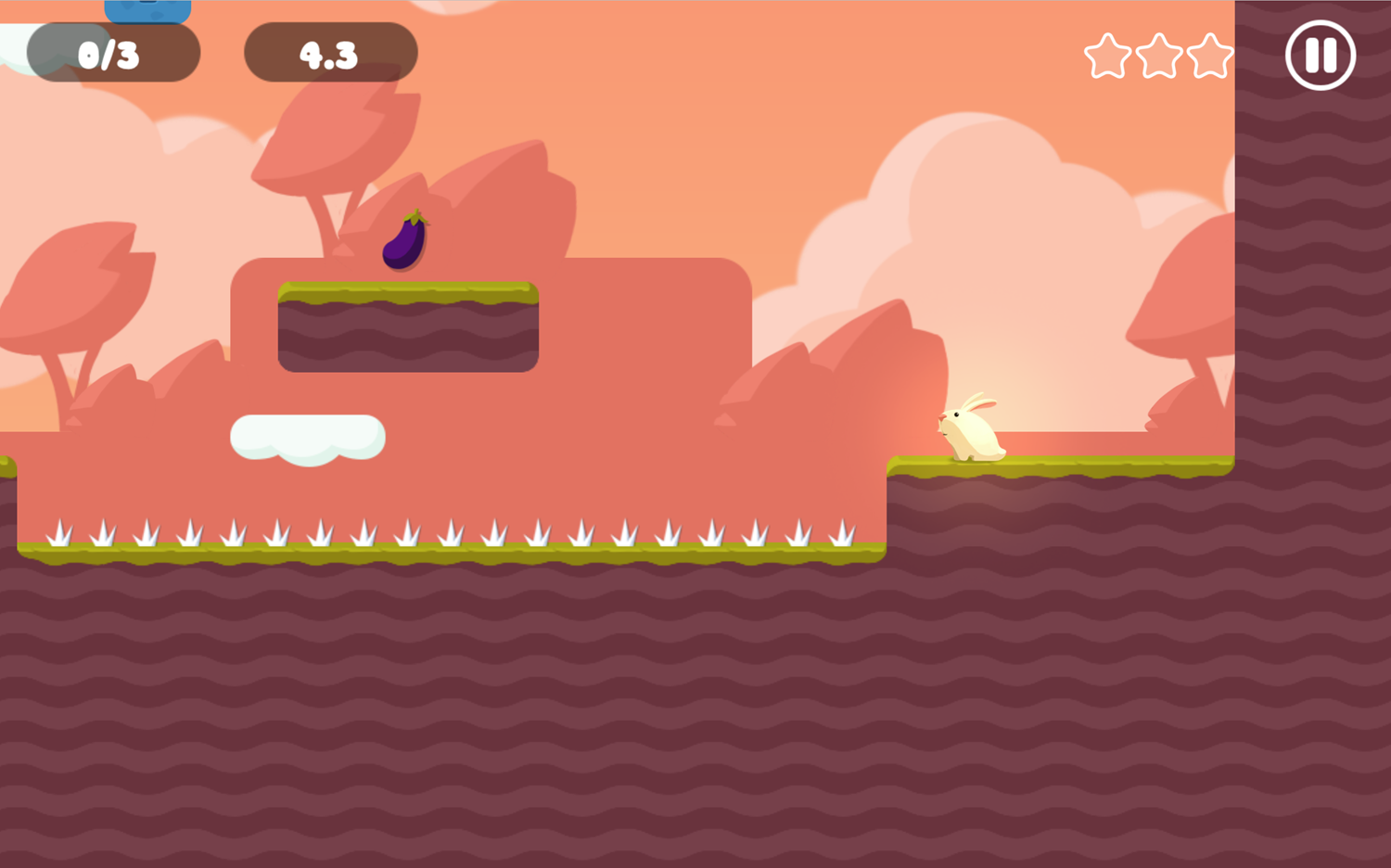 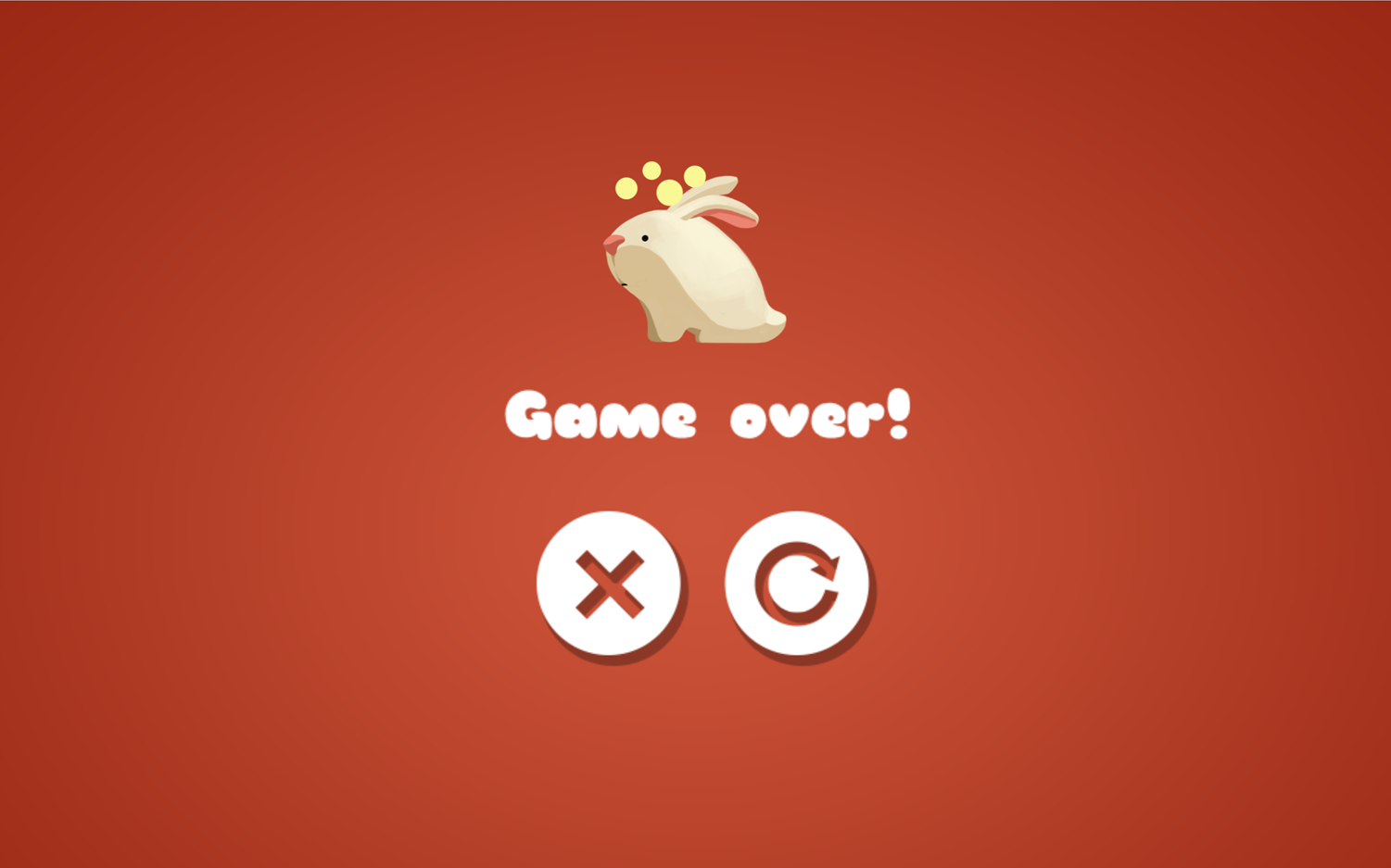 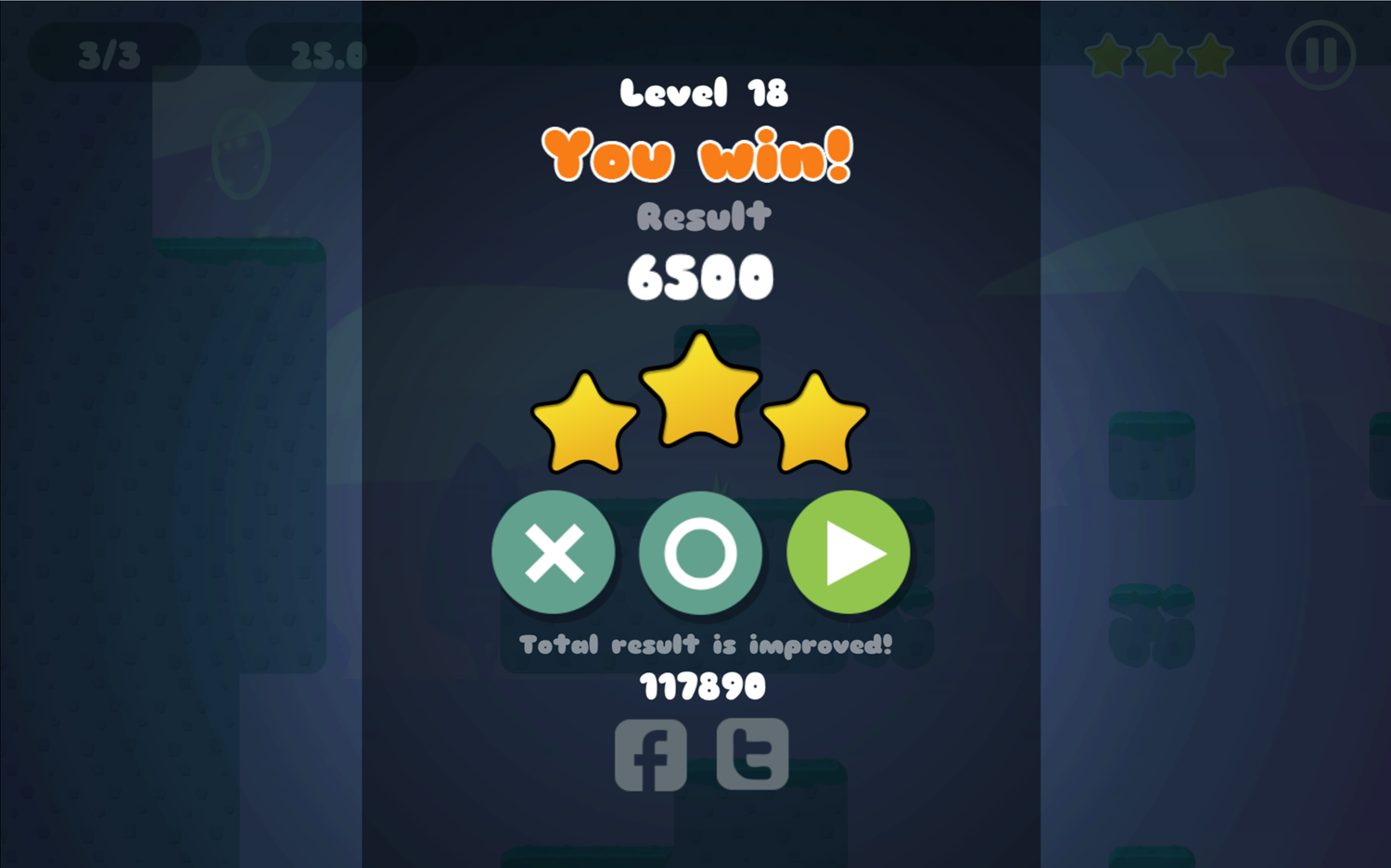 This game was published in these categories: Animal, Easter, Escape, Food, Platform. You can visit any of them to select other fun games to play.