This is a fun base defense game where you protect your base from alien invaders.

You can play this alien invasion base defense game inside this webpage below by tapping on the screen or clicking your mouse.

This is a base defense strategy game where you fight off waves of alien attackers.

Most of the games in our collection do not have an advanced playing tips section BUT this was the favorite game in the collection for our founder and he spent many hours playing it. So while he is writing in third person he would like to share the following hard won strategic tips 😀 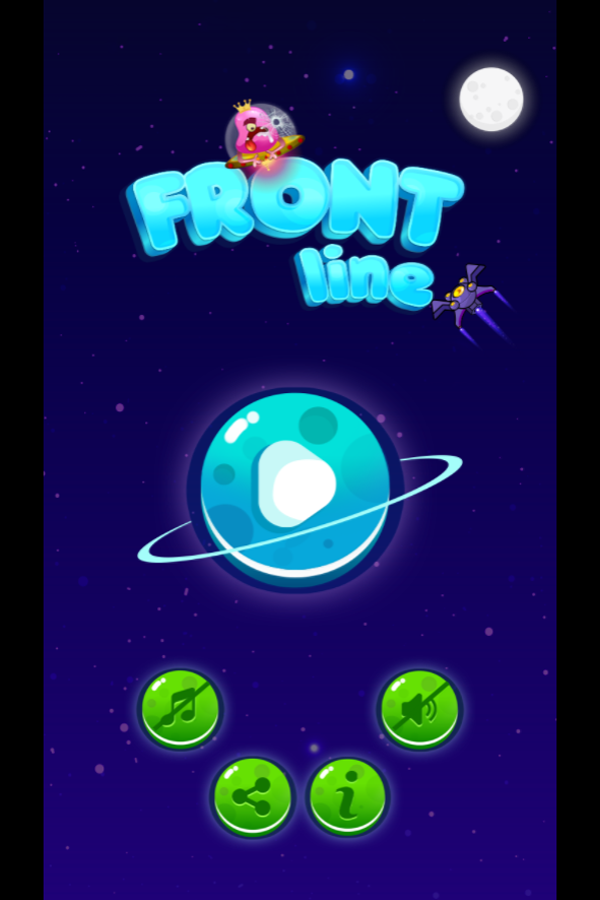 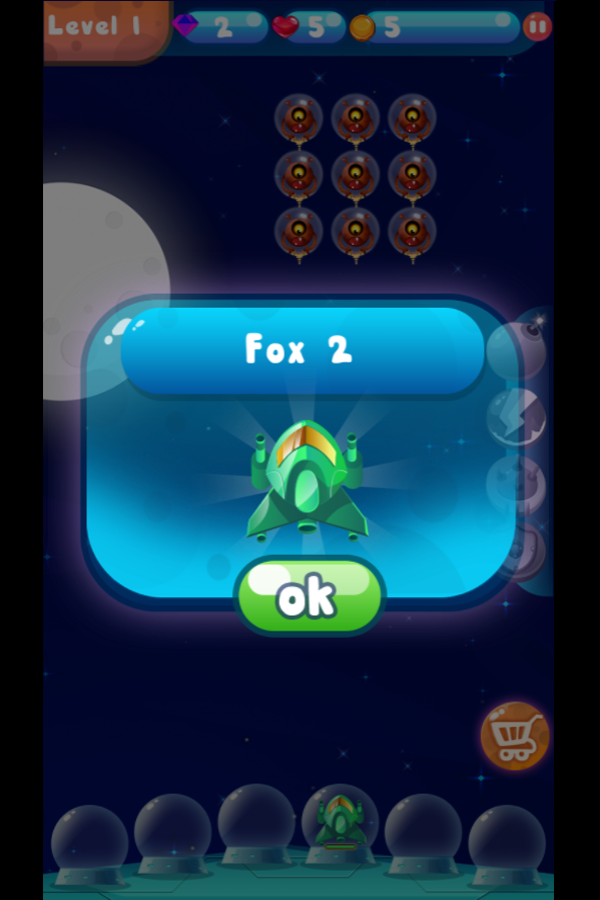 Plays.org published this Arcade Base Defense Shooting on March 29, 2021 / 2 Comments