Foop has stolen Cosmo’s want. Travel across three worlds as Timmy Turner or Chloe Carmichael to get the wand back before Foop causes any chaos.

Children and parents can play this climbing platform jumping game by clicking in the window below. On some web browsers this game may play more smoothly as an independent web app than embedded in this page. If the movements are a bit jarring then try to play the game as a stand alone web app (link below).

Alternatively kids and adults can play this star collecting video game for free as a web application here.

Climb to the top of three worlds to help get Cosmo’s wand back. Avoid dangers including lightning bolts from Foop. 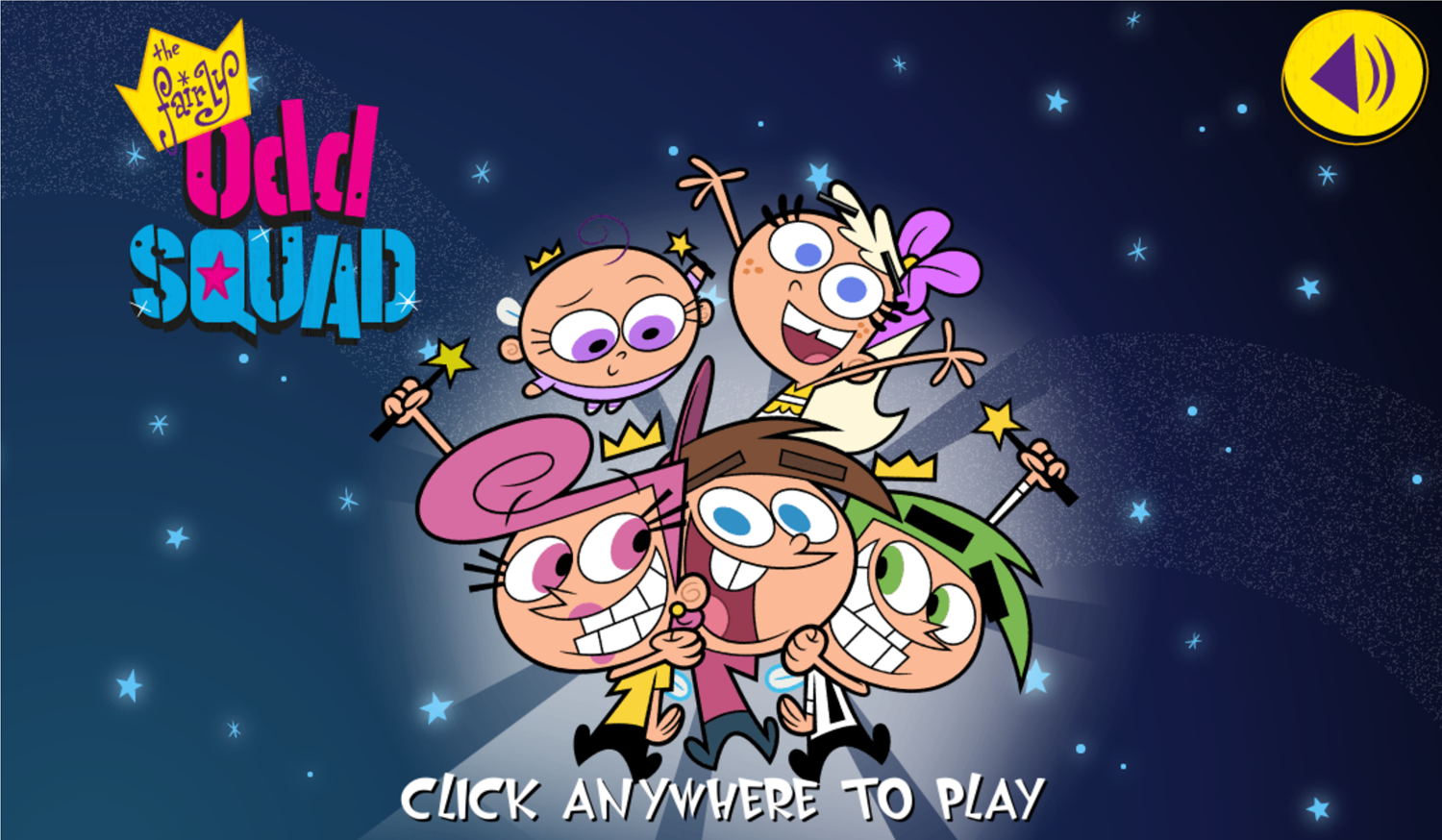 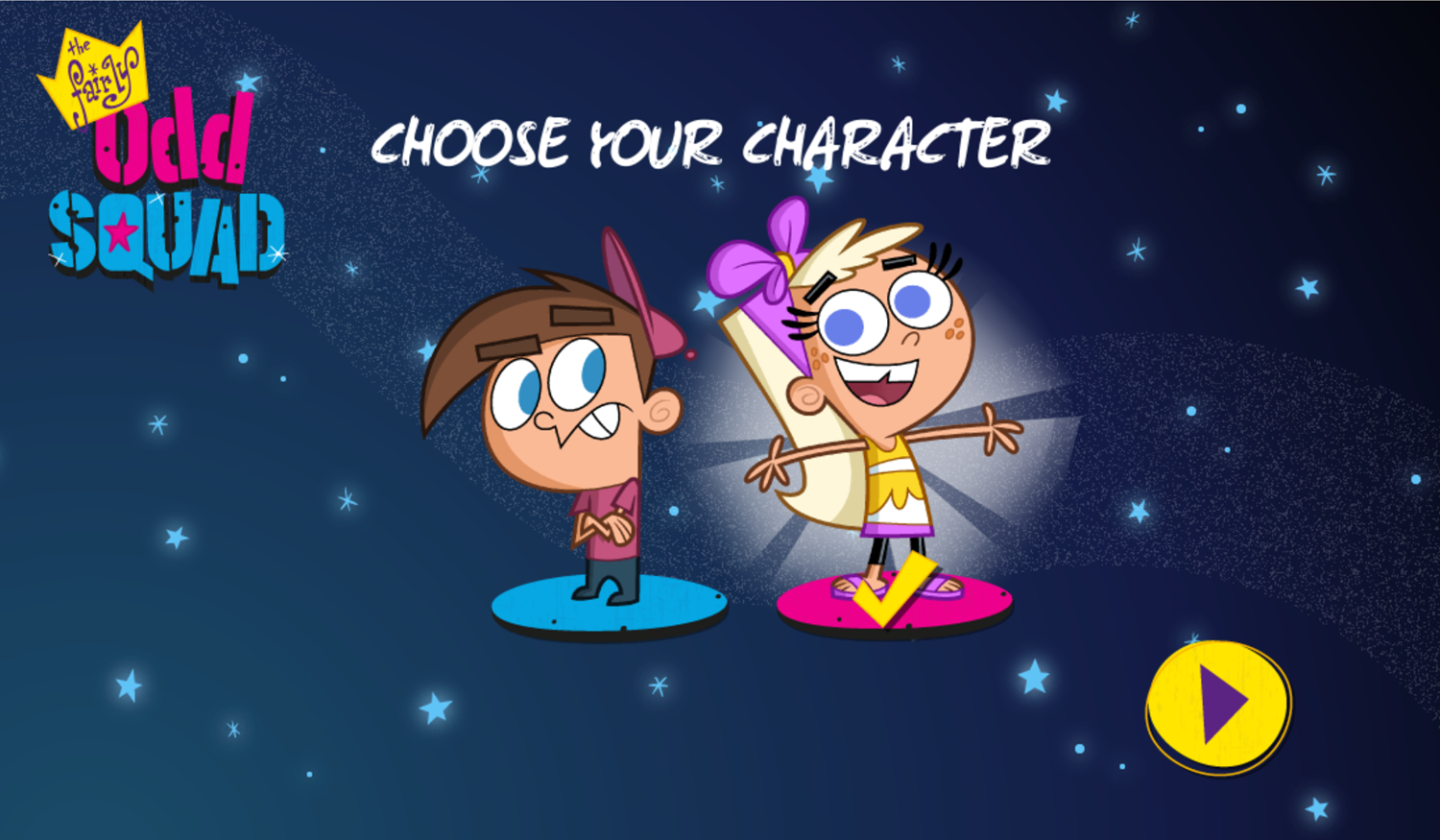 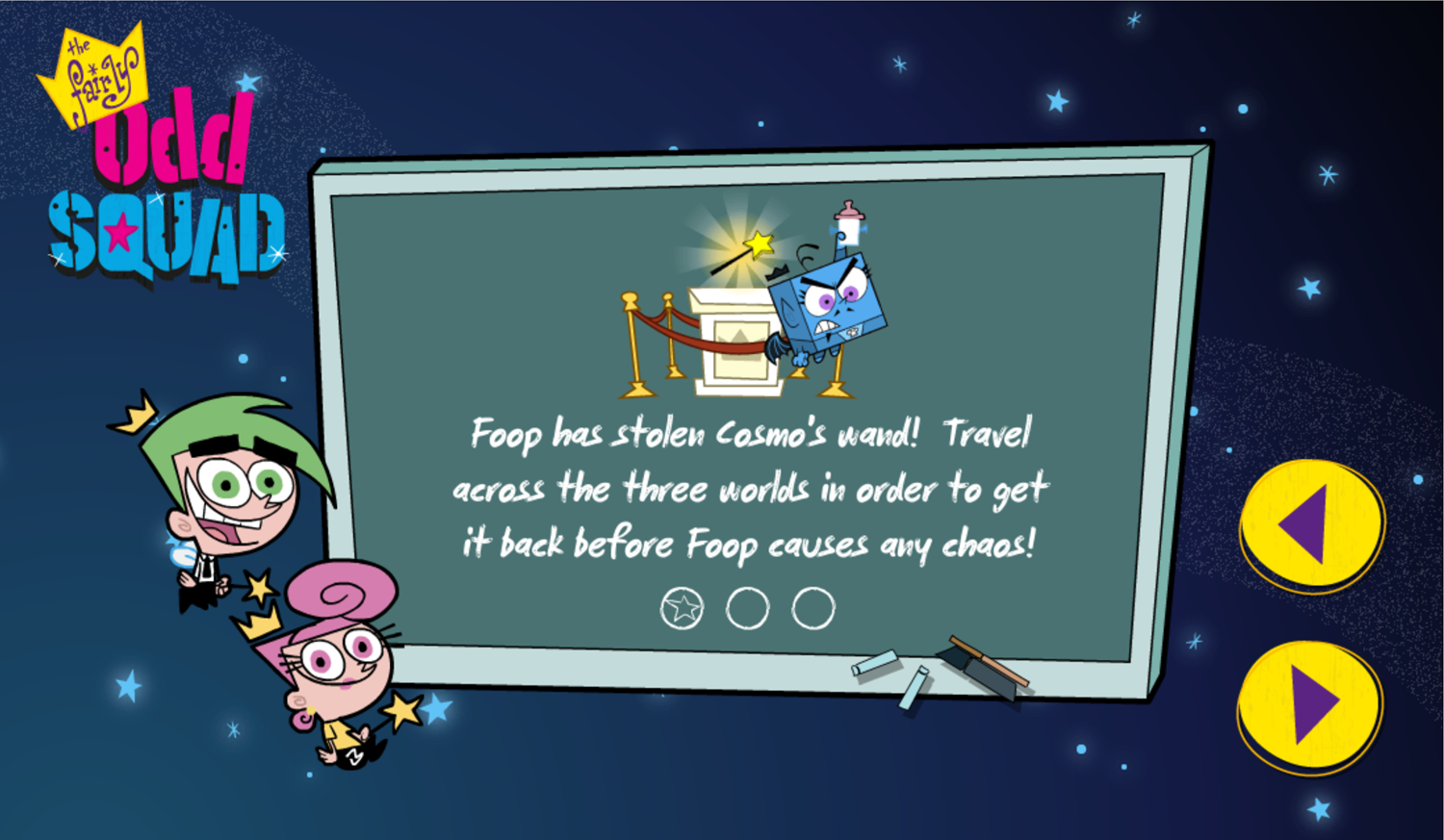 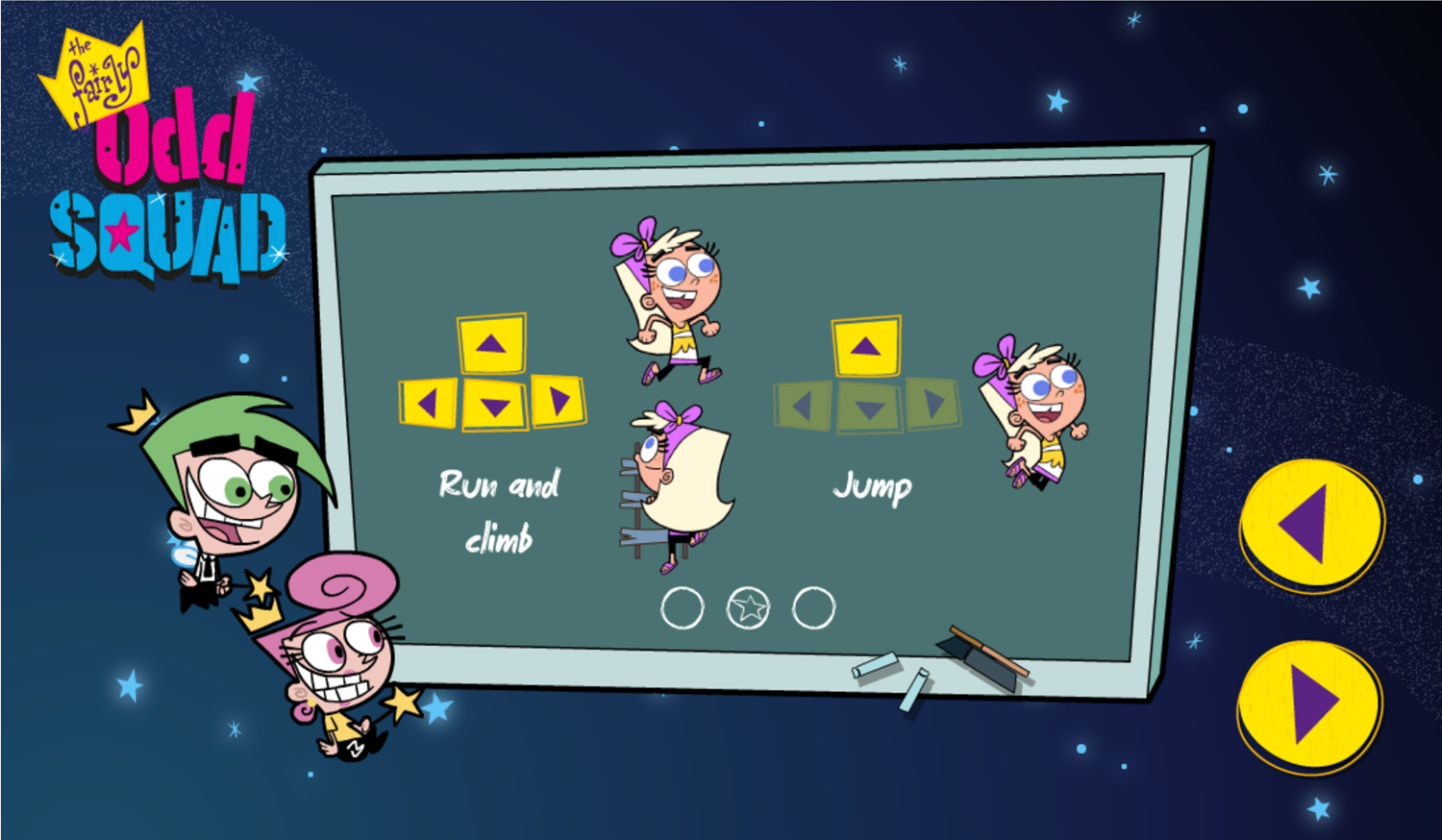 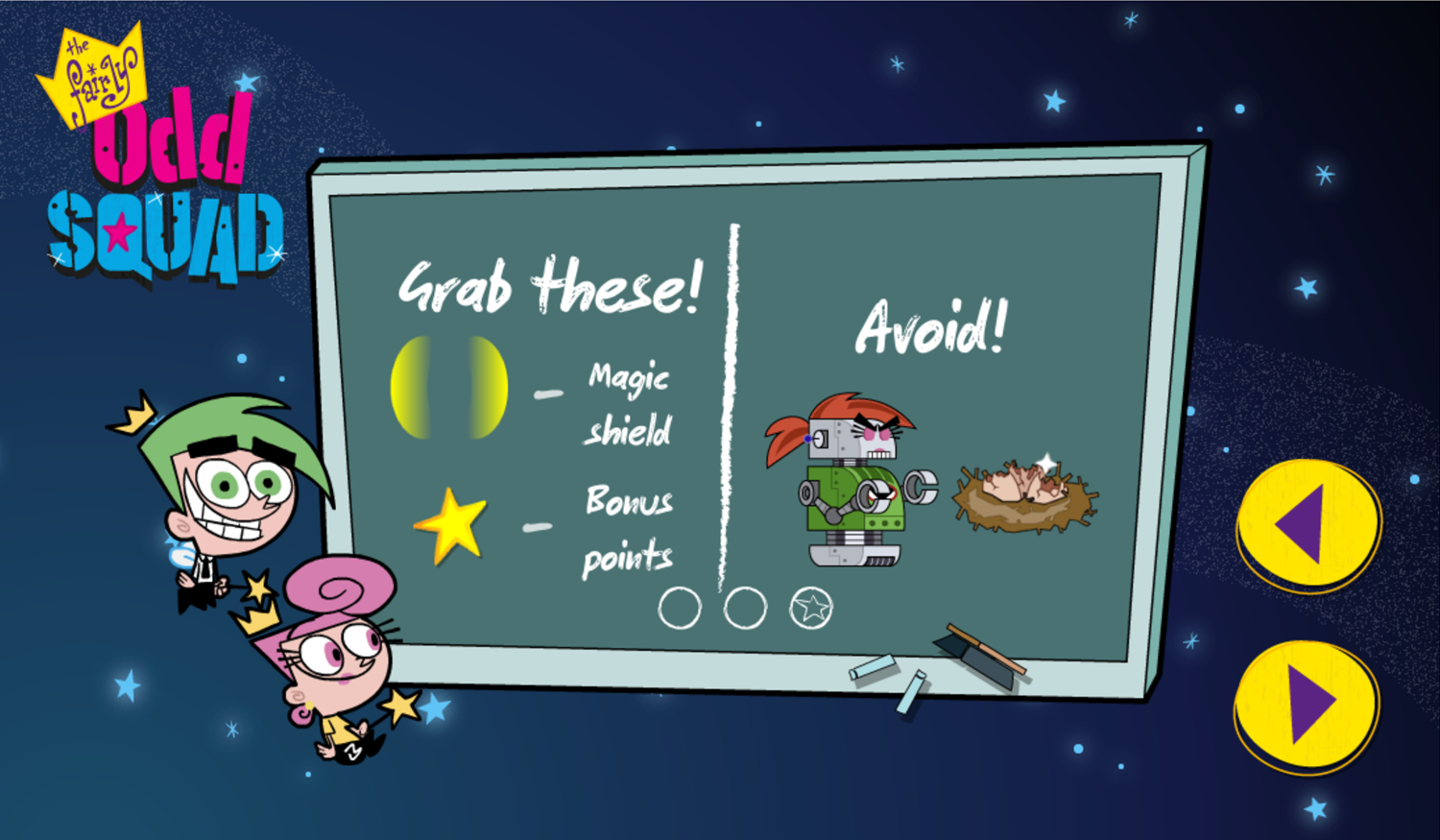 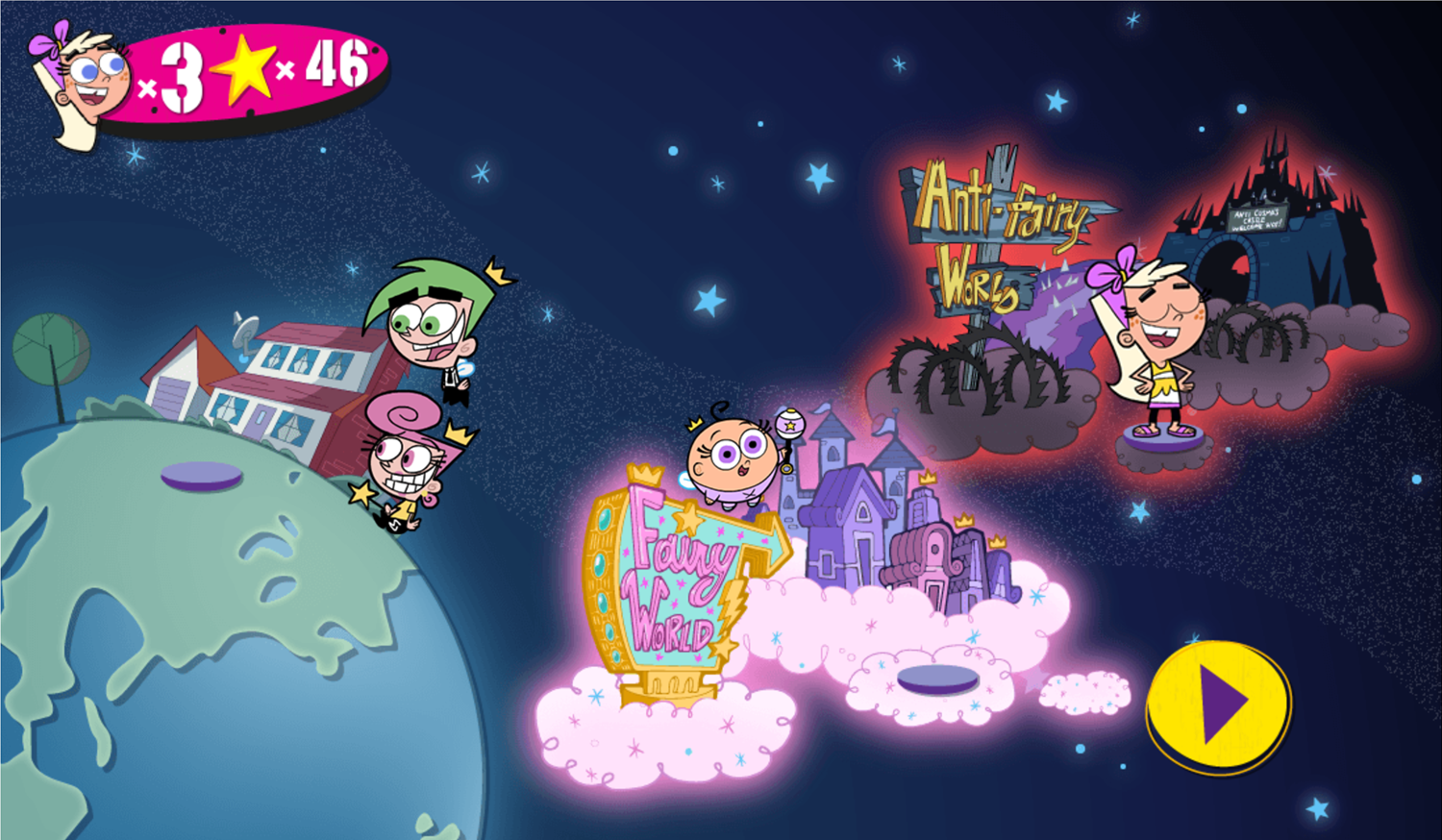 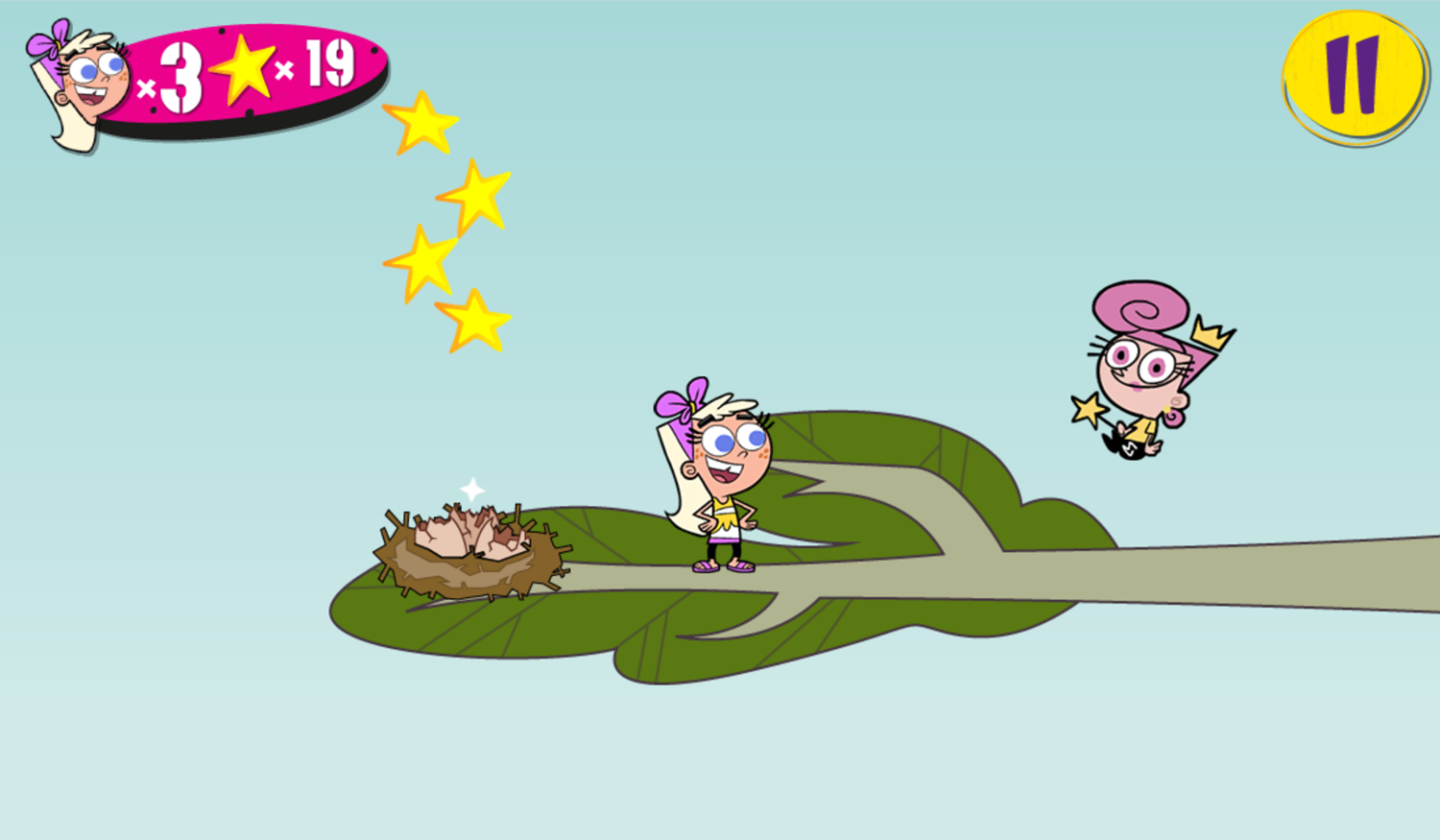 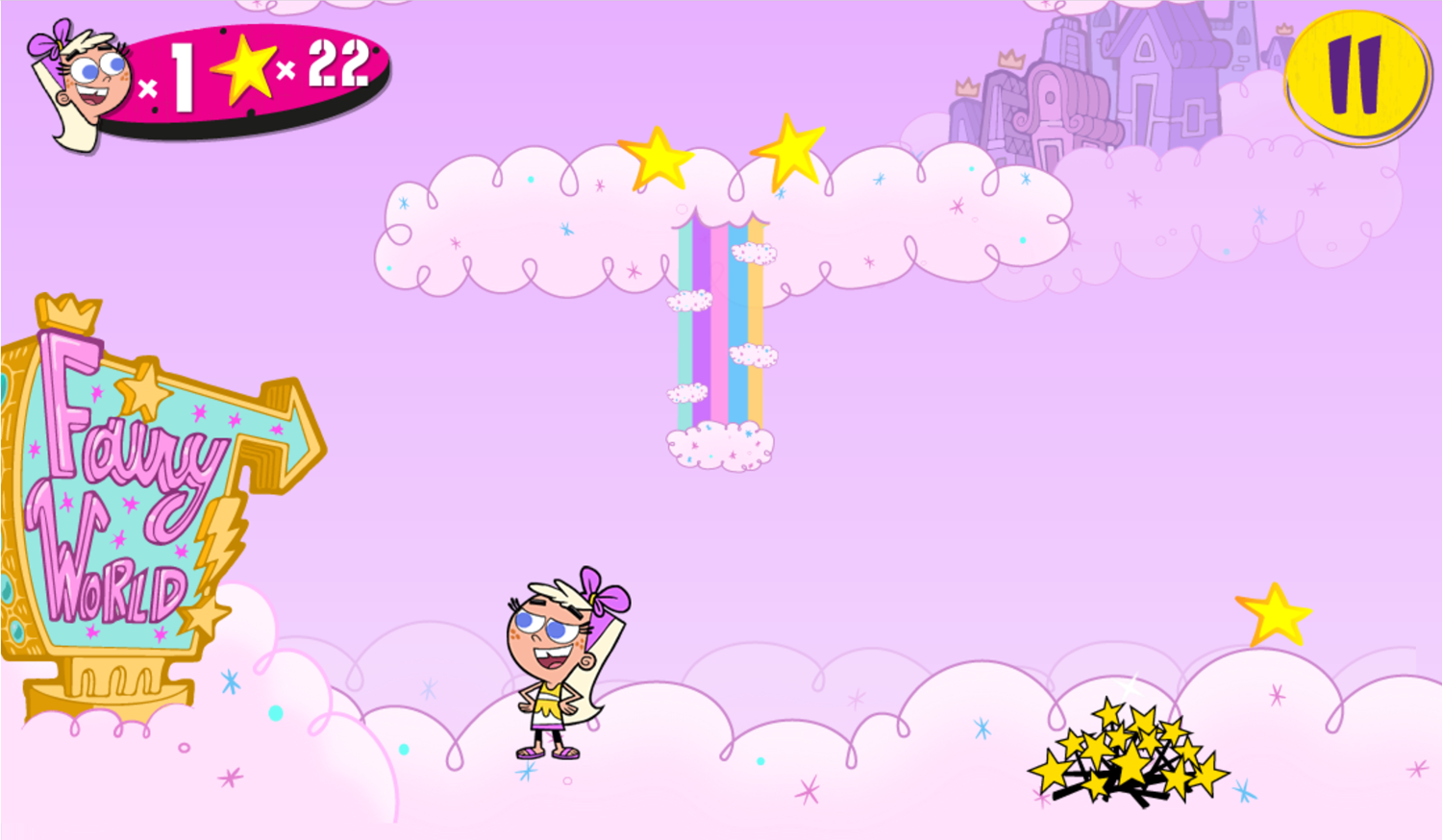 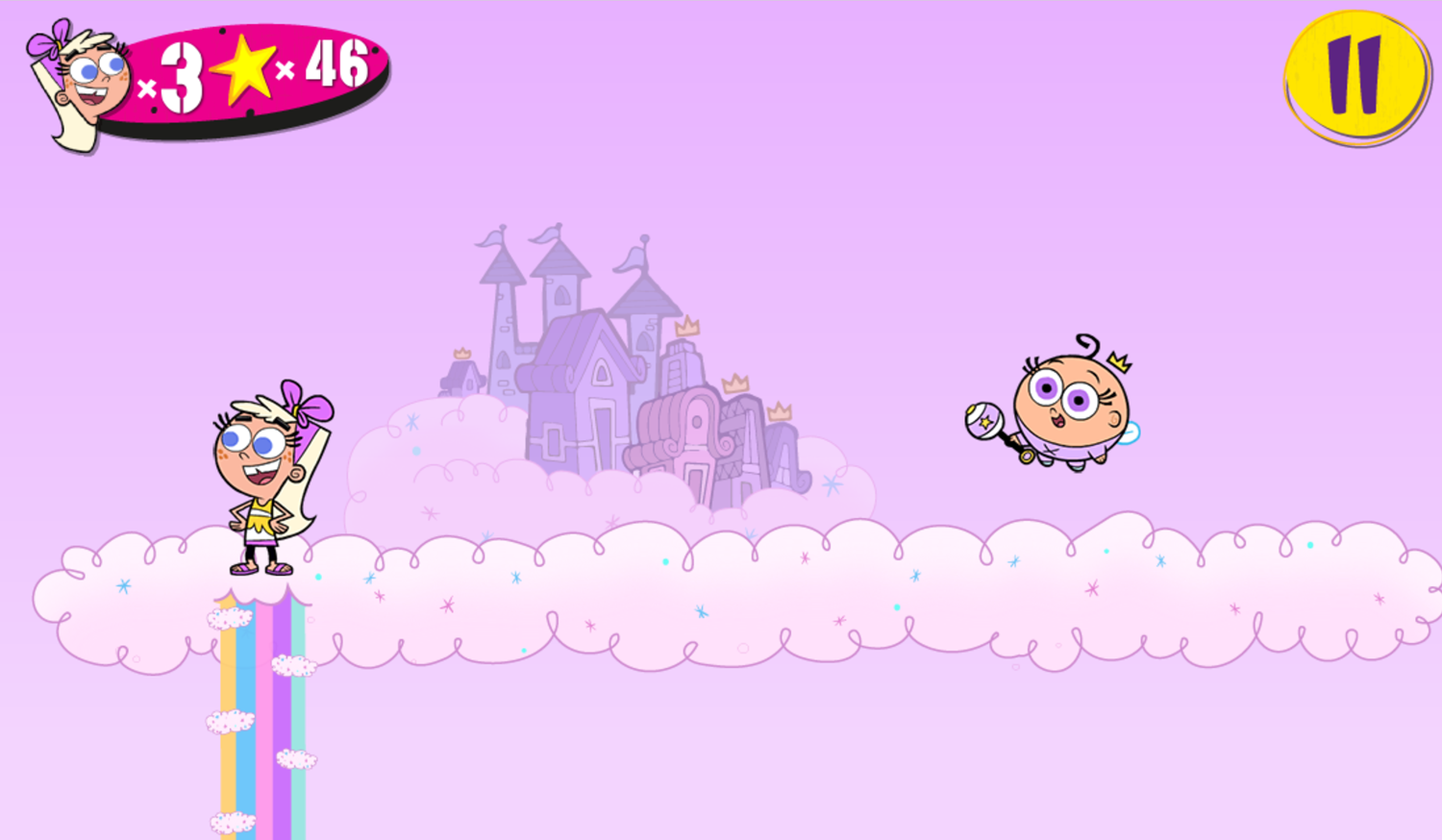 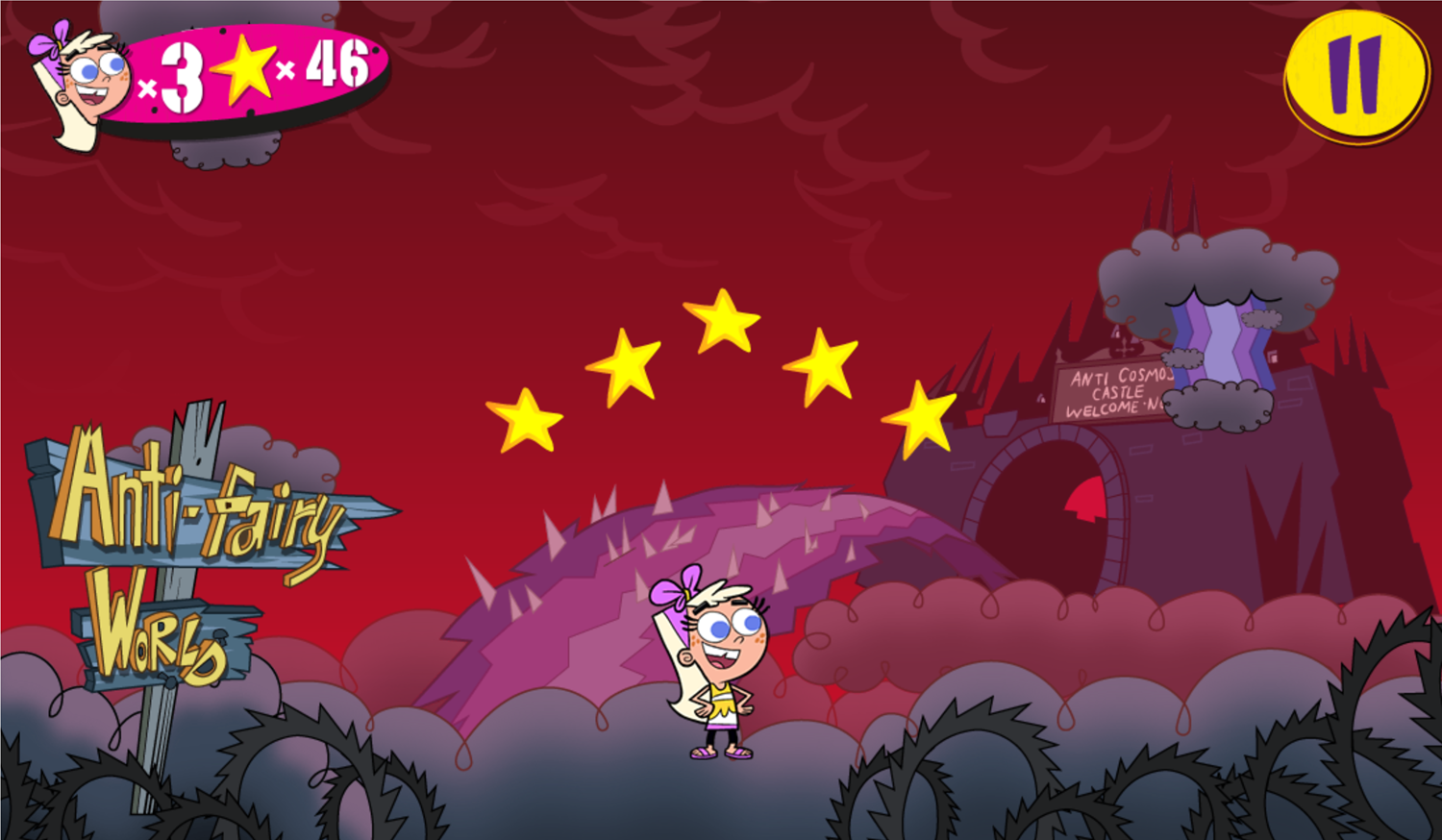 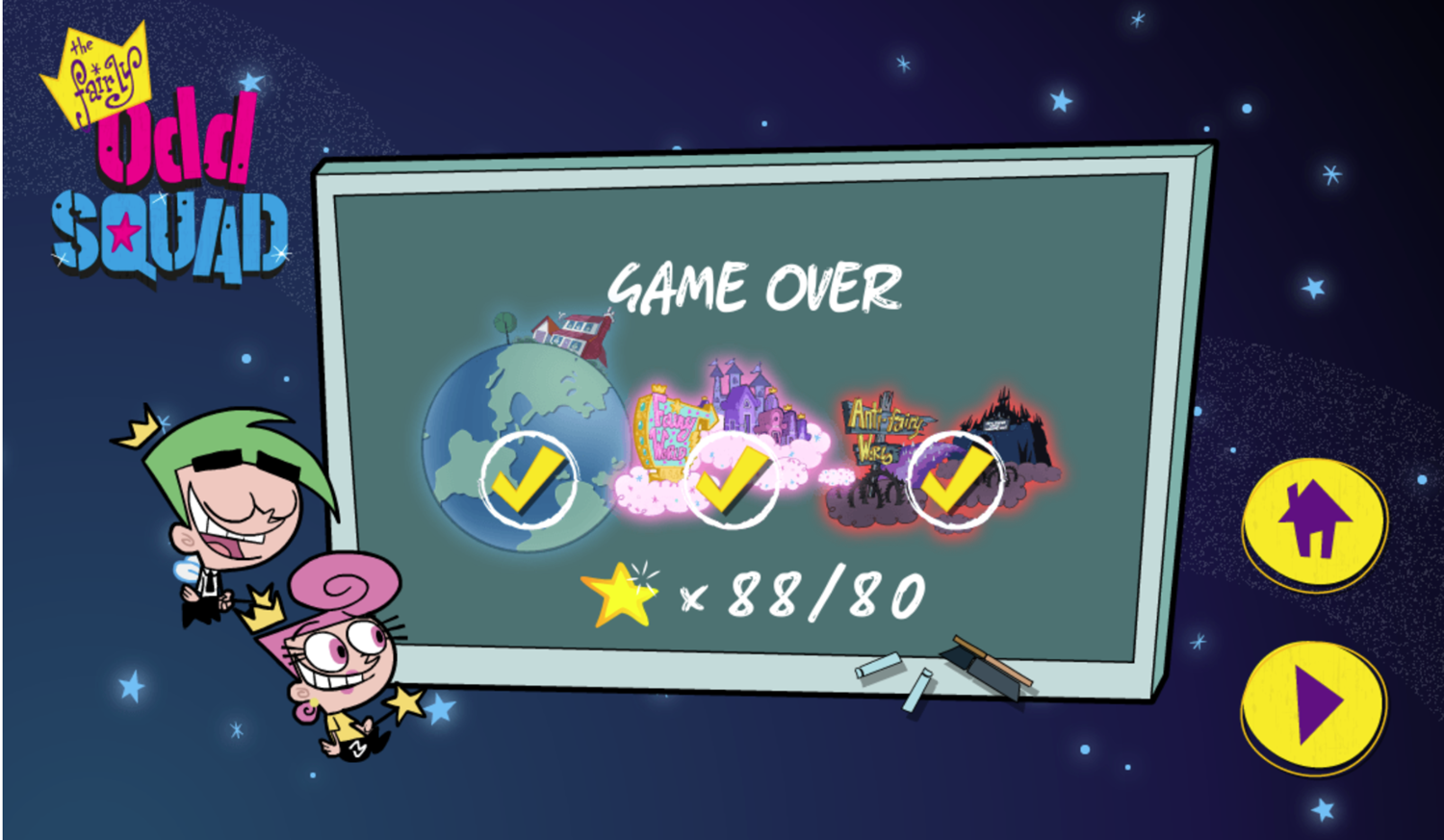 This game was published in these categories: Fairly OddParents, Jumping. You can visit any of them to select other fun games to play.