This is a whimsical hockey game where you play on a 3 vs 3 team against the computer. Your goalie and your second character are controlled by the computer and you control the third character.

Kids and adults can play this online cartoon hockey game by clicking in the window below.

Alternatively children can play this free online 3 vs 3 hockey game as a web application here.

Play a quick match or try to win the Stanley Cup in a 6-round tournament. Bonk your opponents, shoot goals & press Z for your super power move!

Like This Game? Review This Free Online Cartoon Hockey Video Game for Children 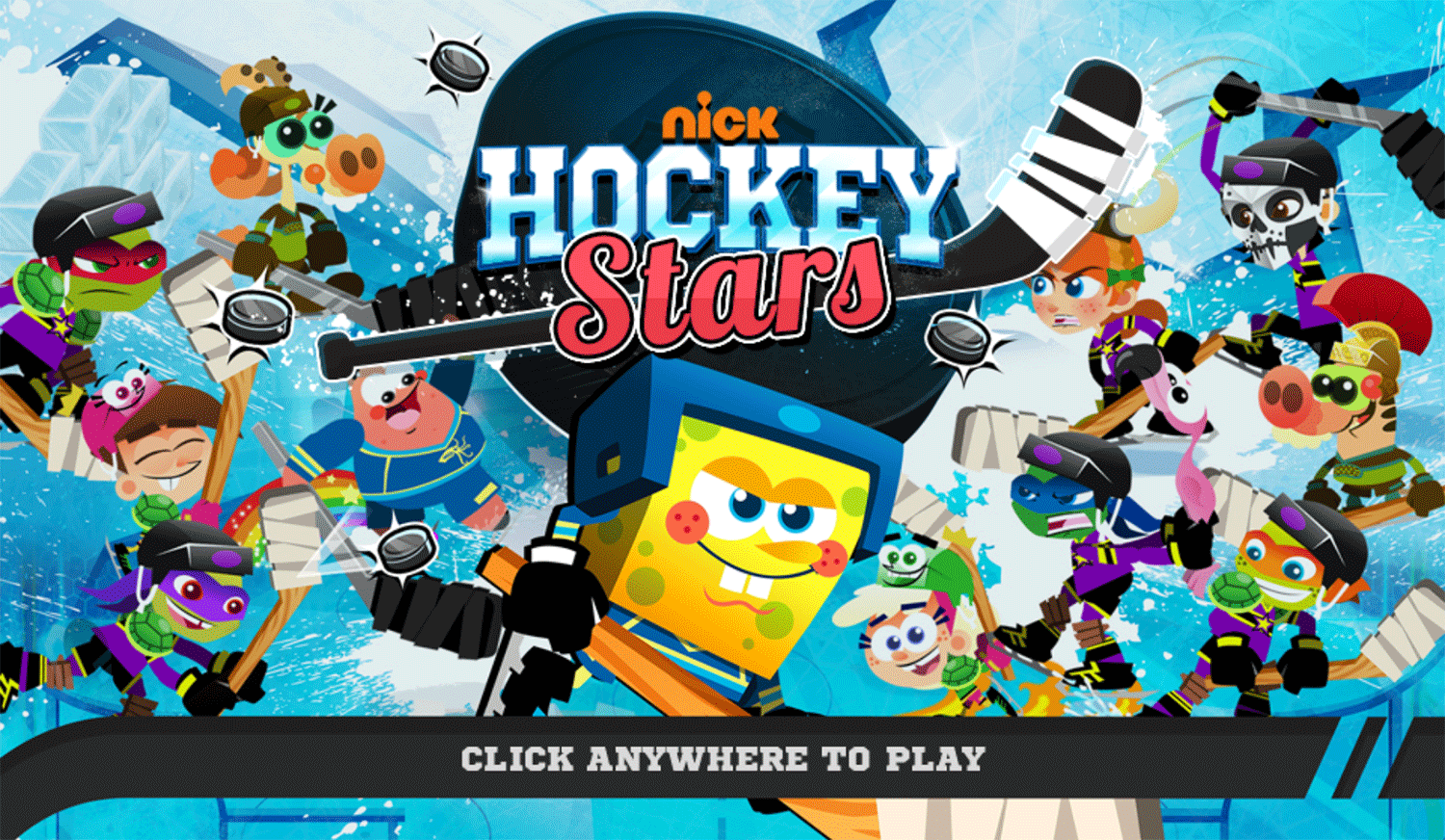 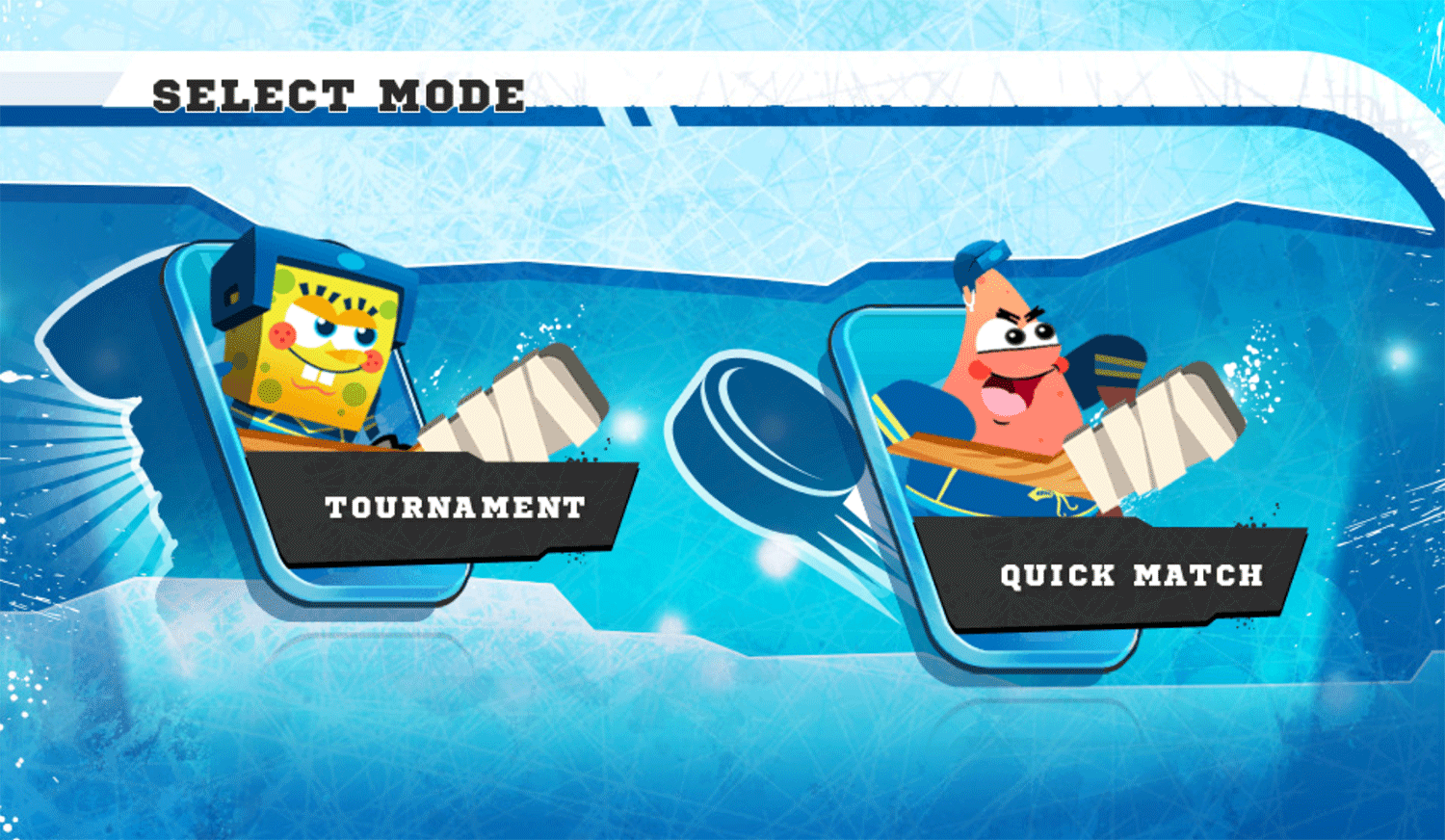 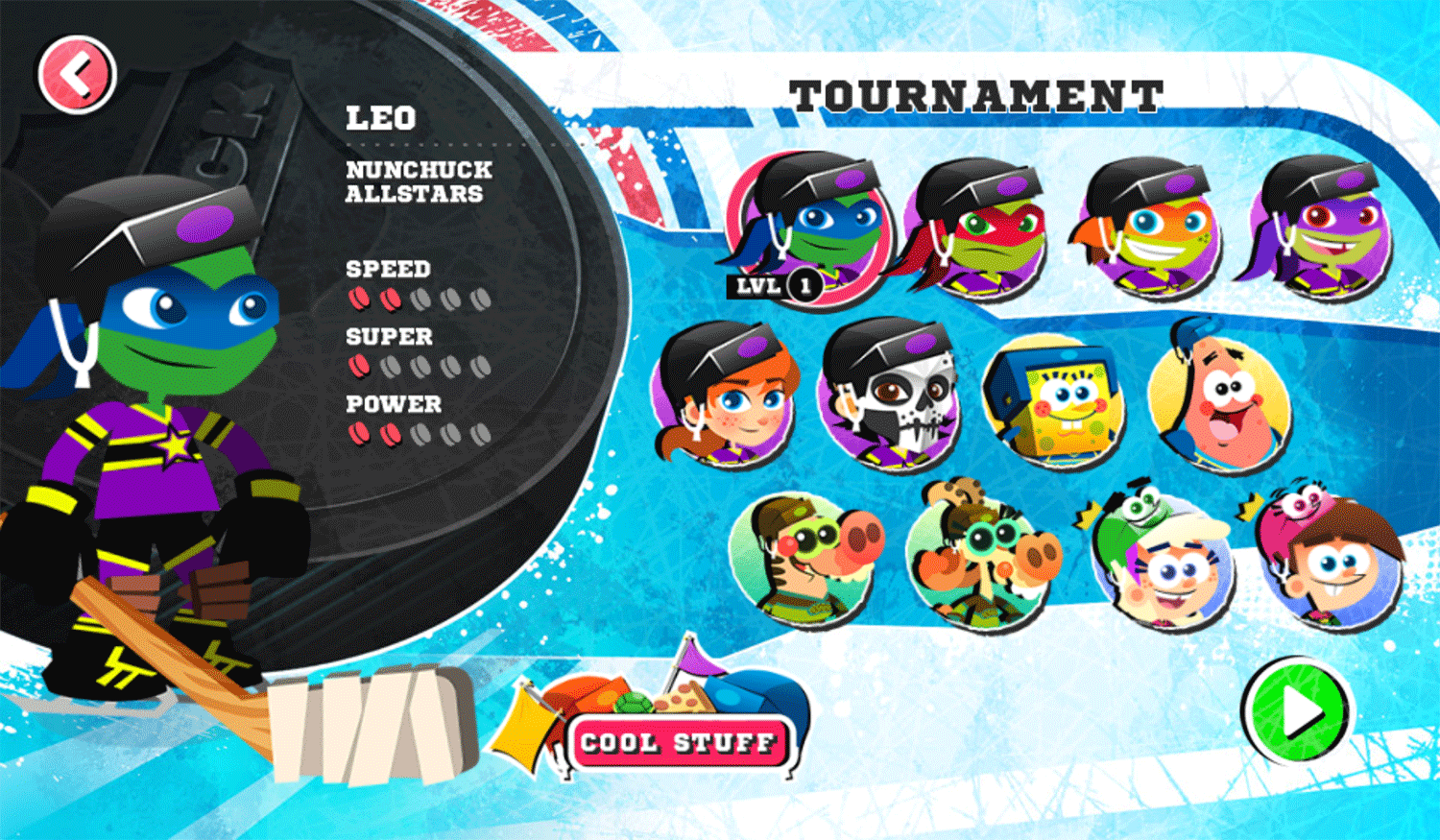 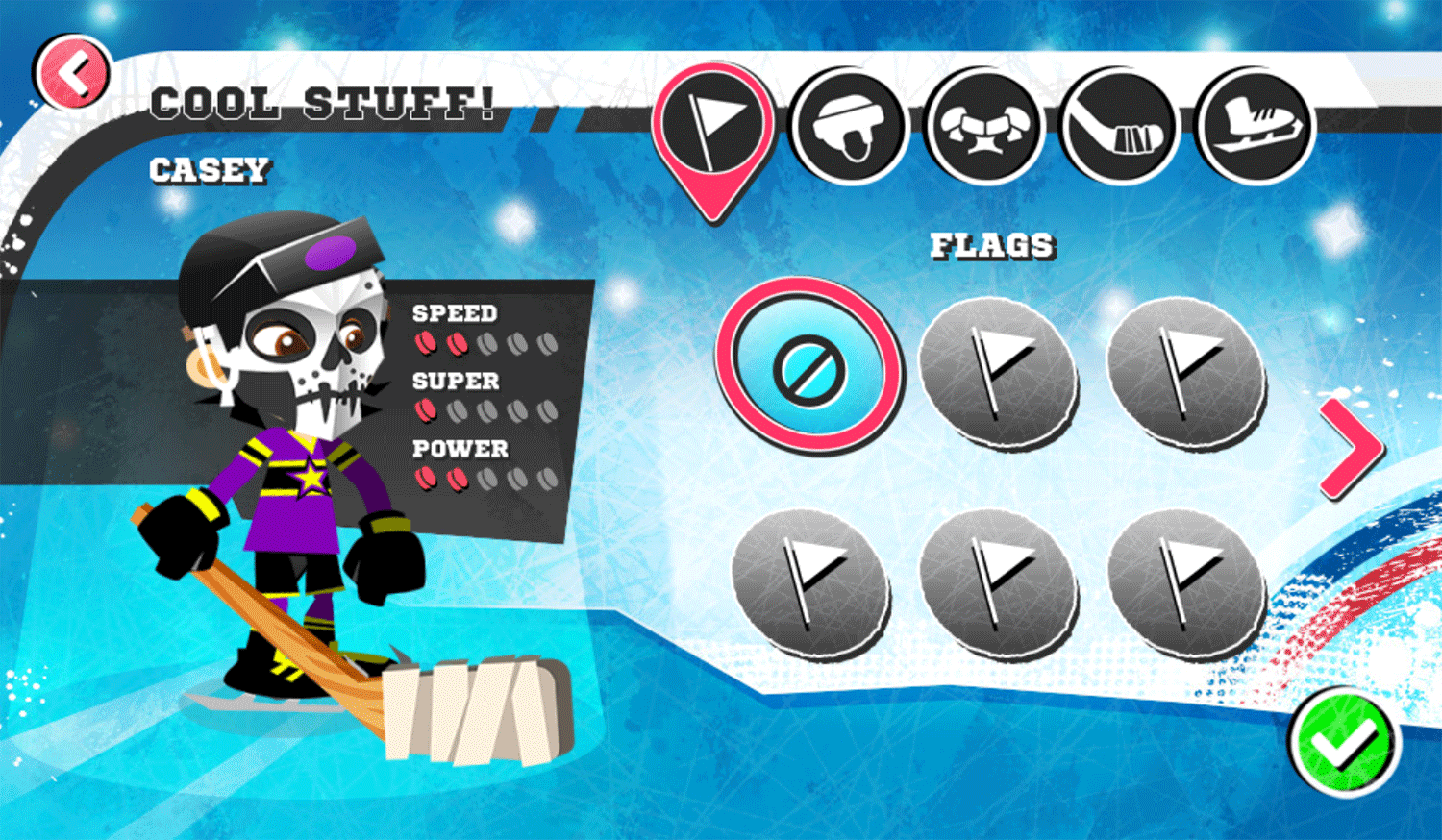 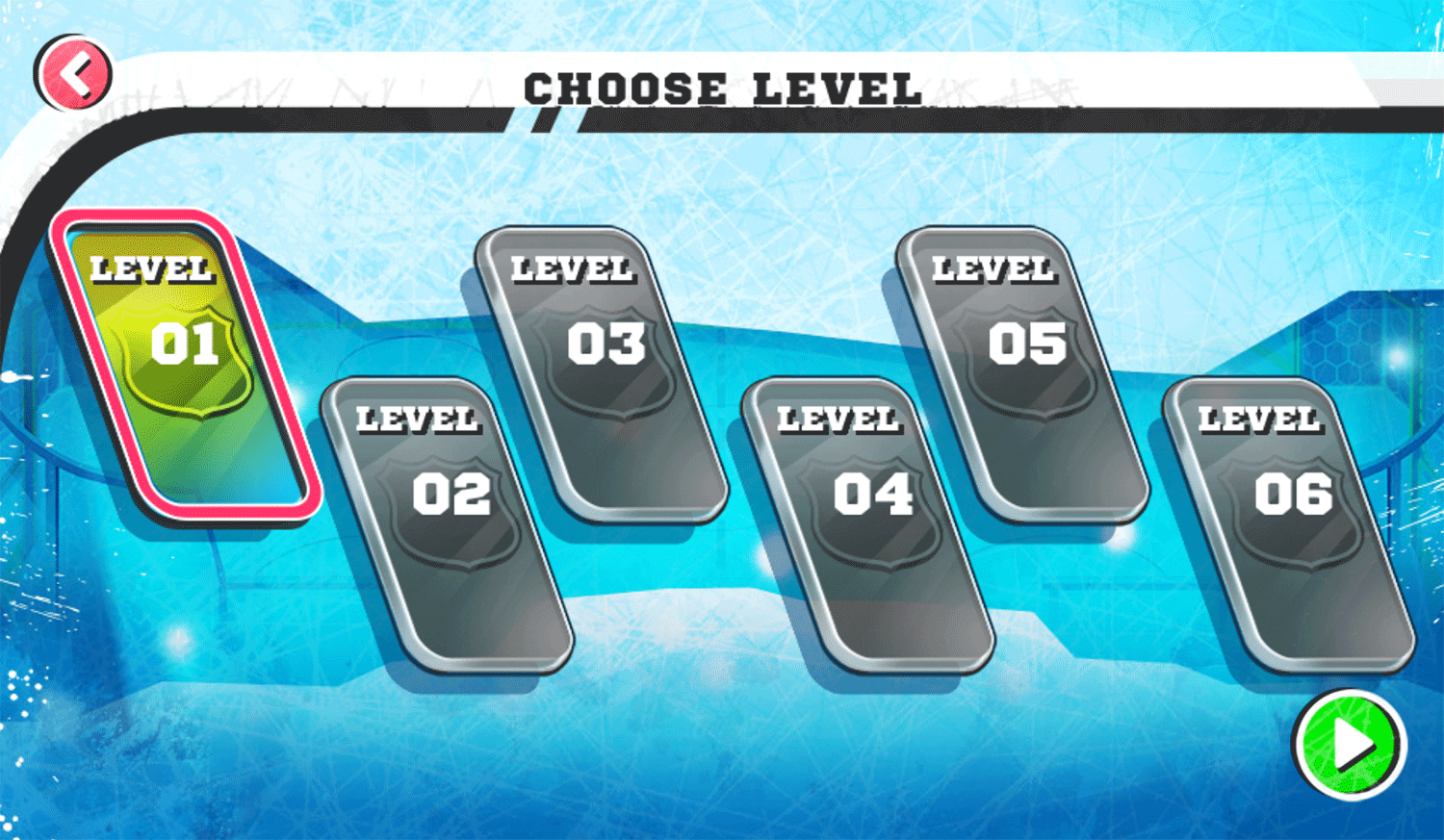 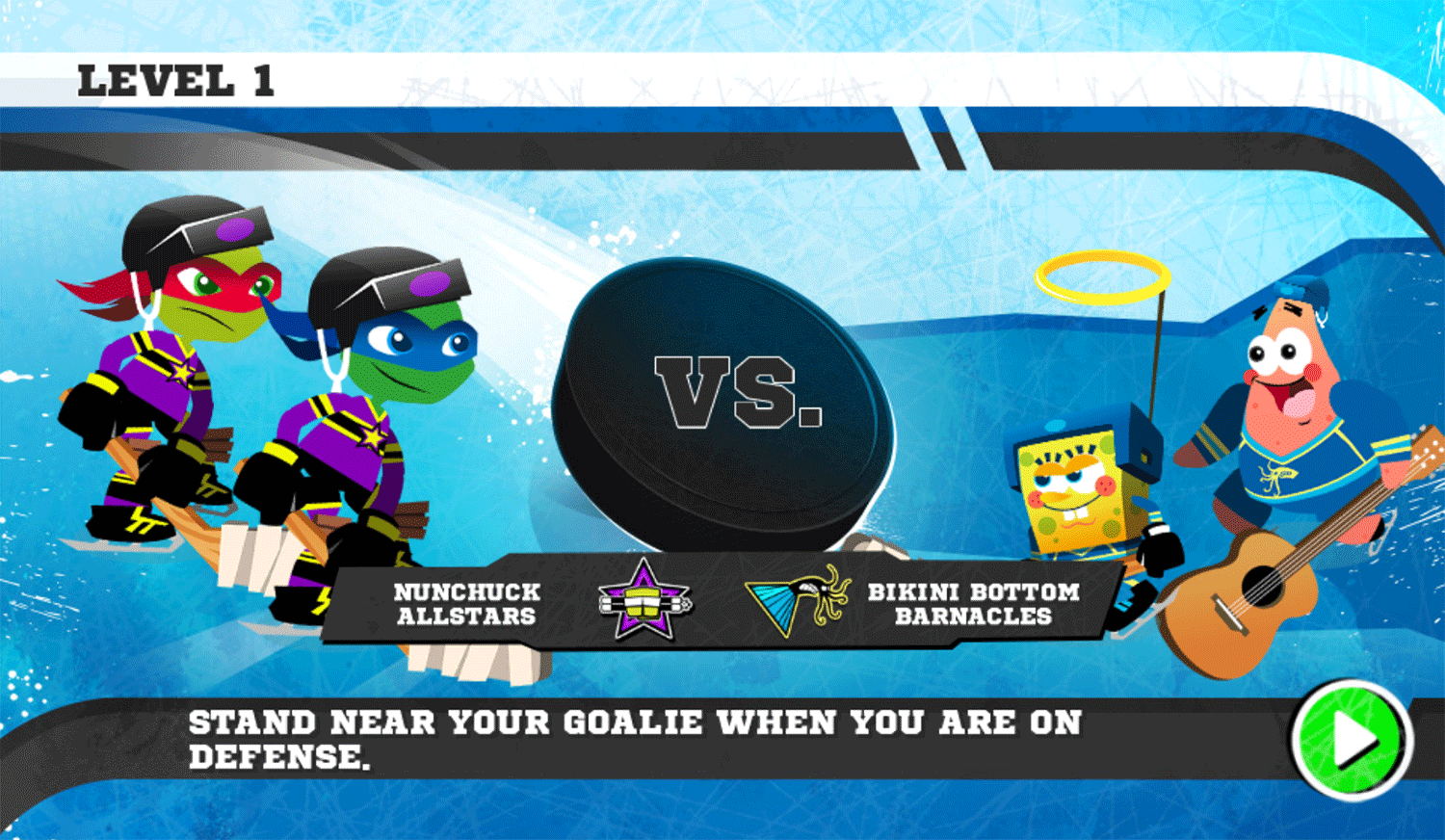 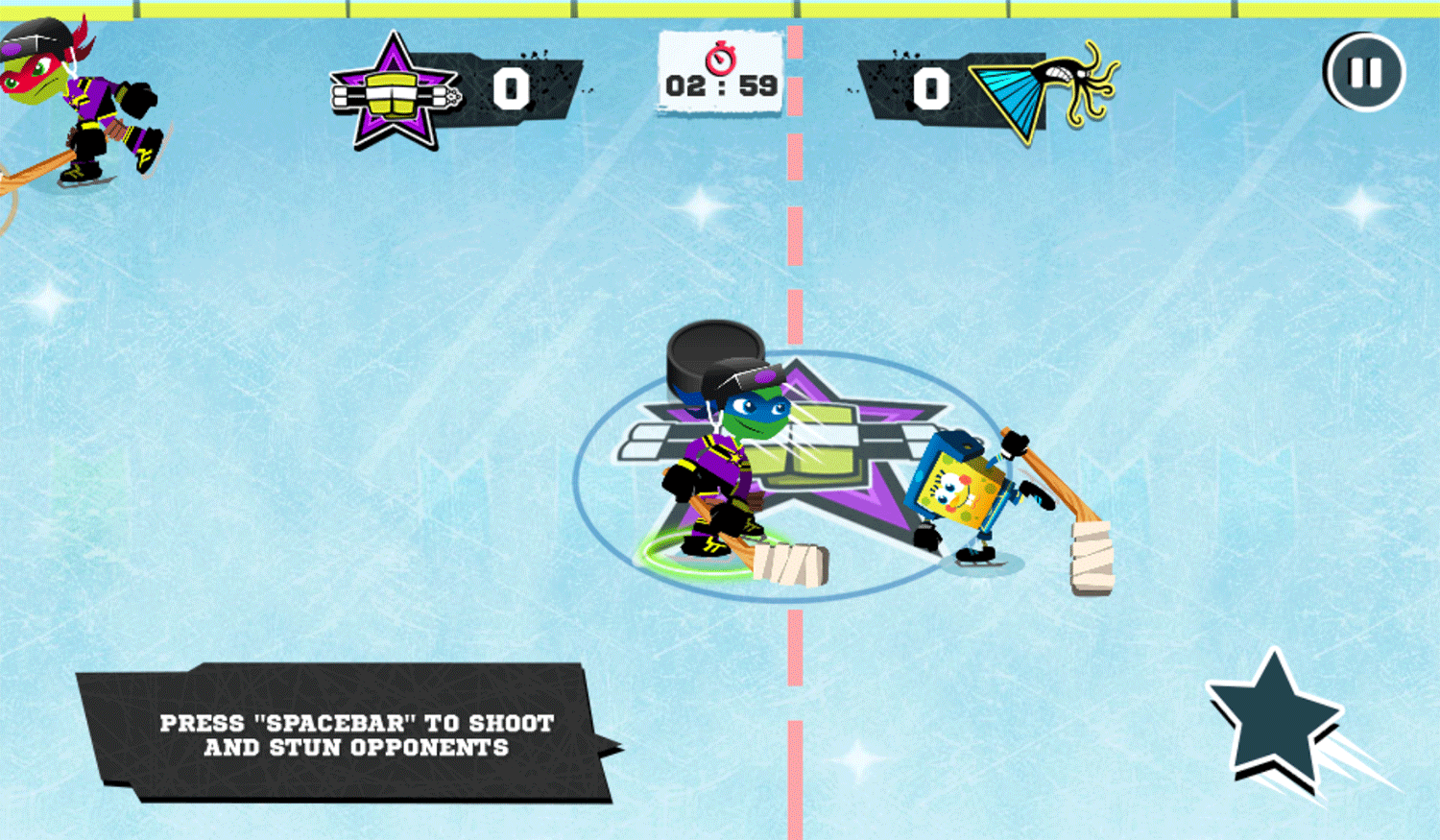 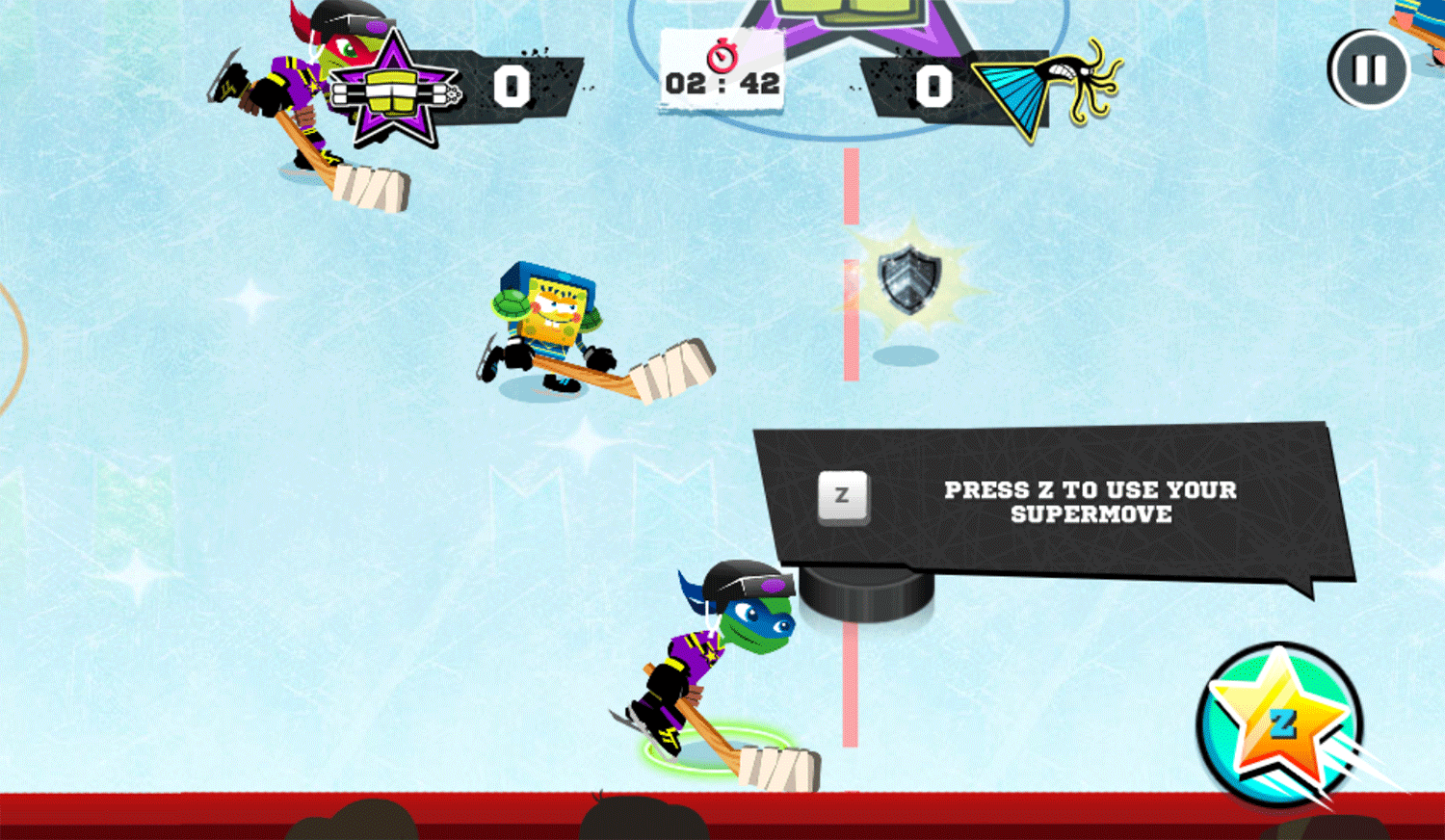 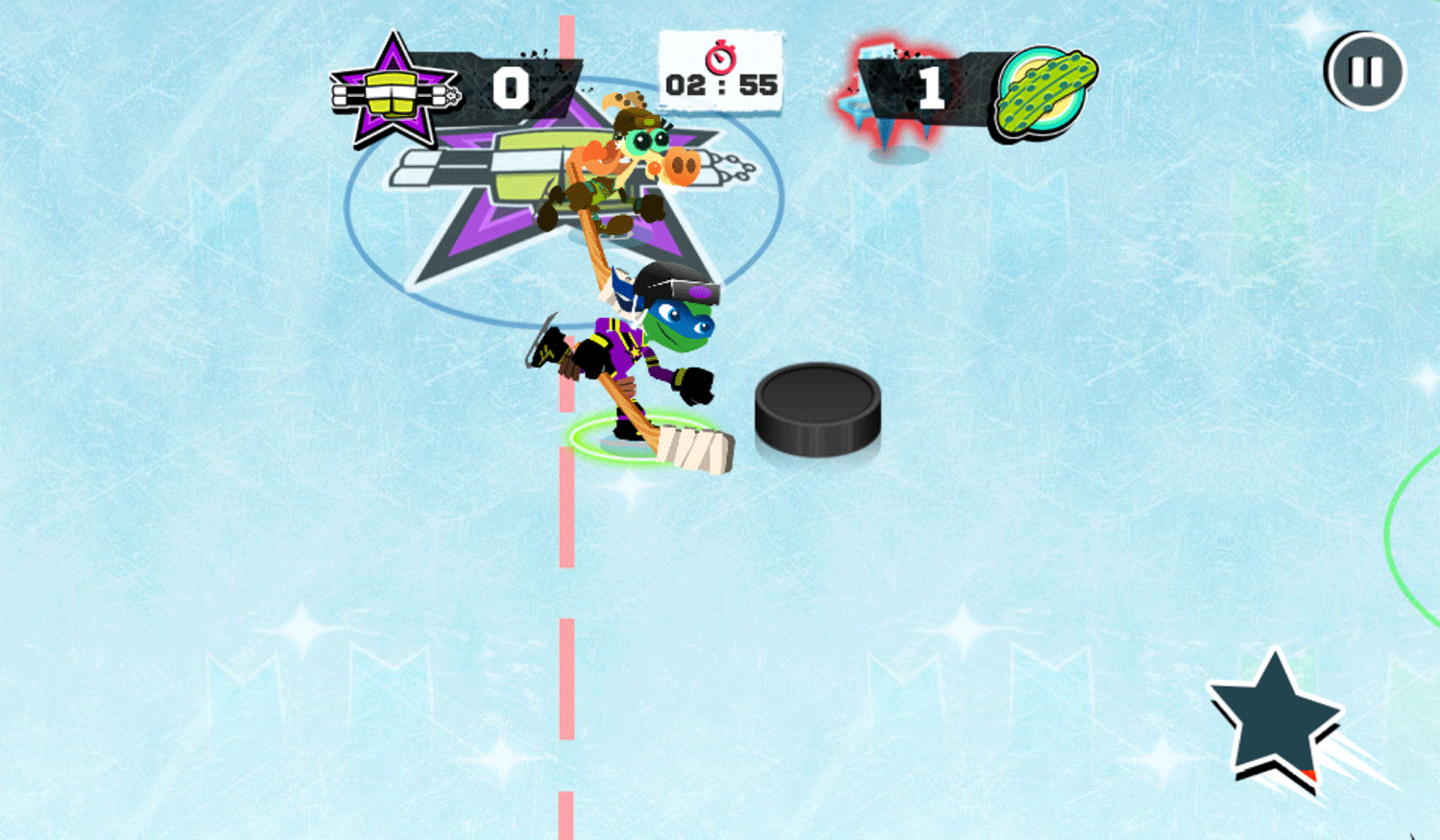 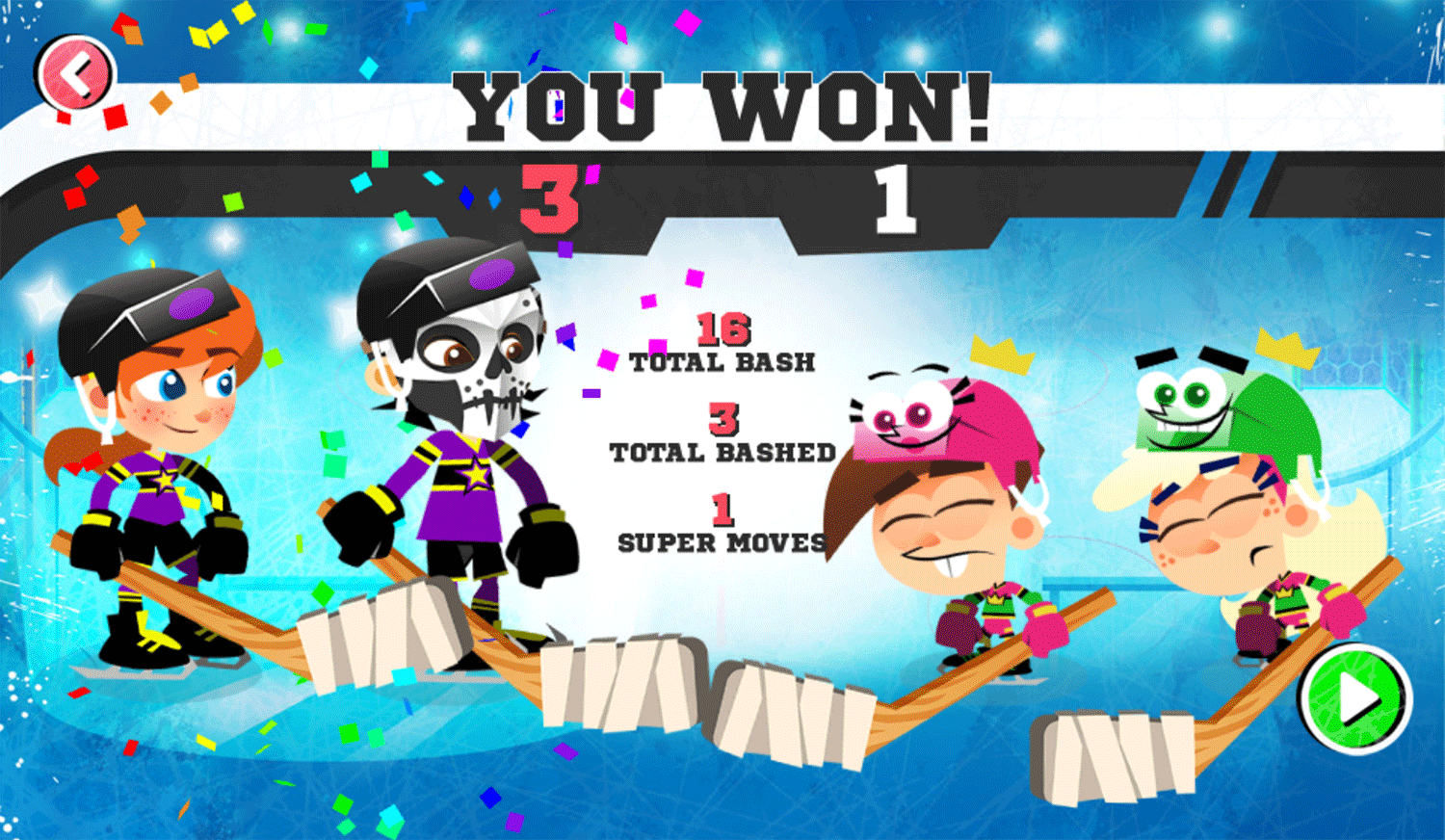 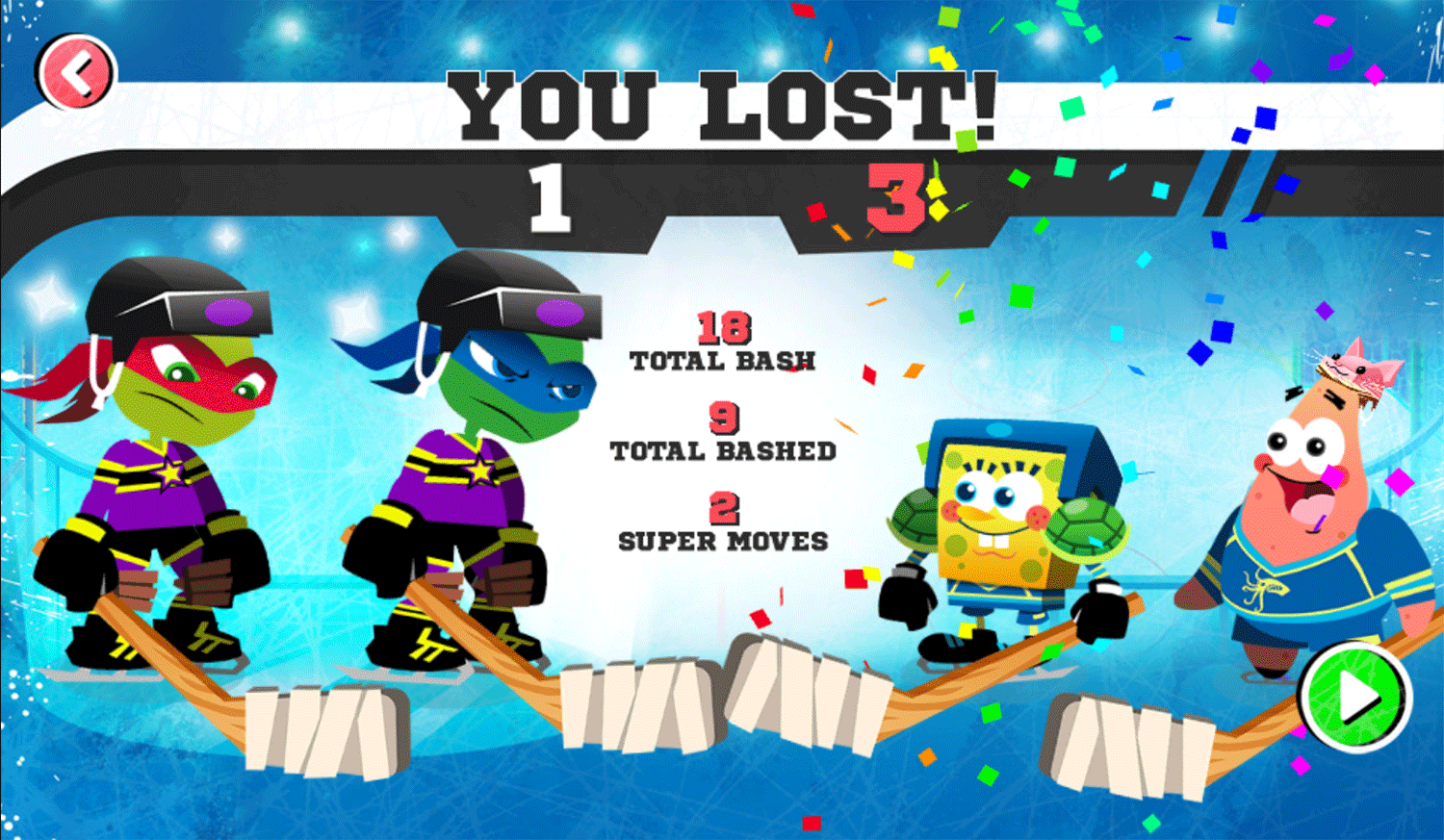 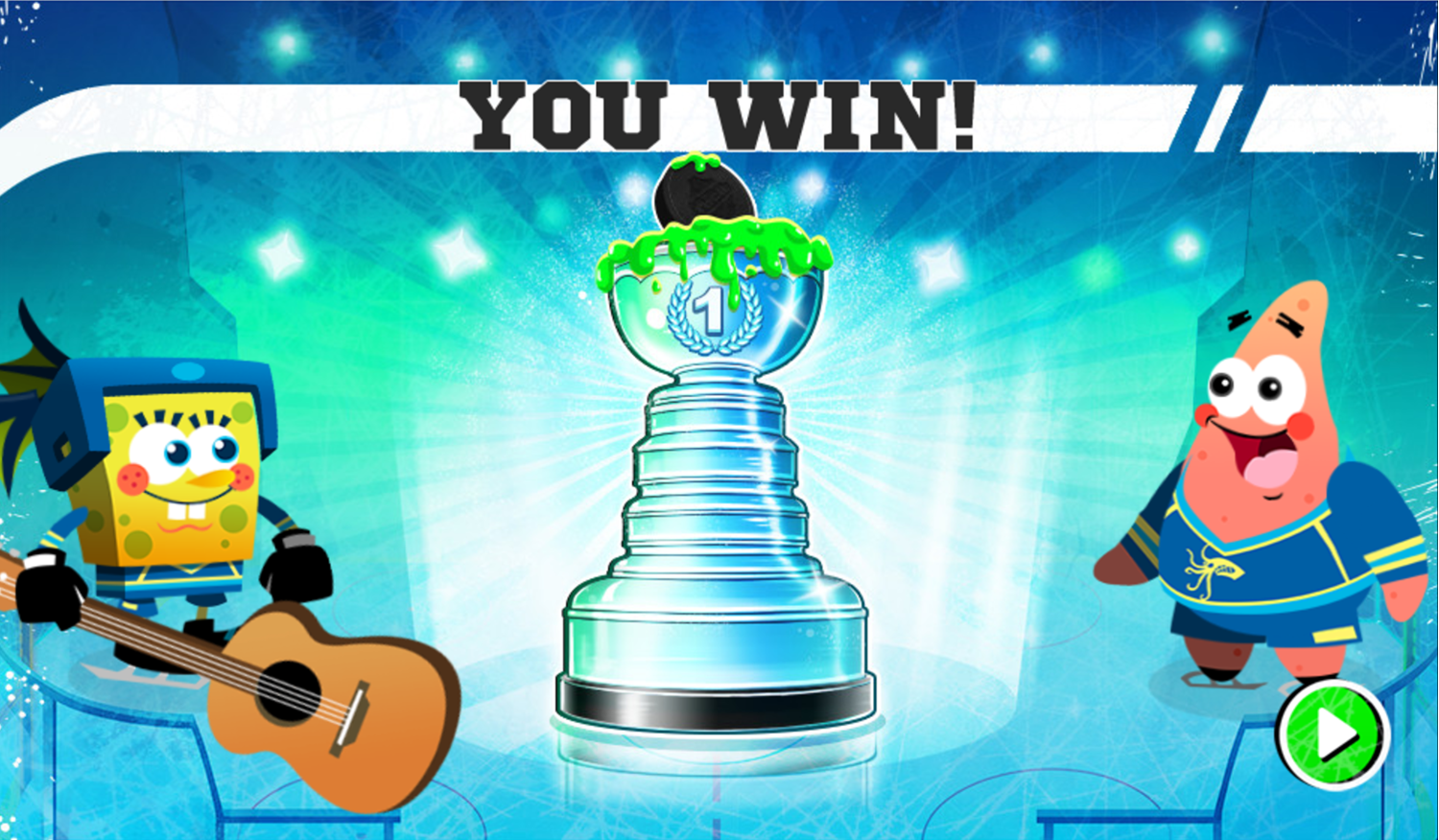