The king has gone missing and the countryside has been invaded by It’s up to Kindle the Gnome and his trusted owl Wick to get to the bottom of this.

Children and parents can play this platform adventure game by clicking in the window below.

Alternatively kids and adults can play this platforming video game for free as a web application here.

As Kindle the Gnome, fight off a horde of invading gremlins, free the homes of commoners, and find out what happened to the king. Along the way, collect coins and metal ingots.

Like This Game? Review This Platforming Adventure Video Game for Young Girls & Boys 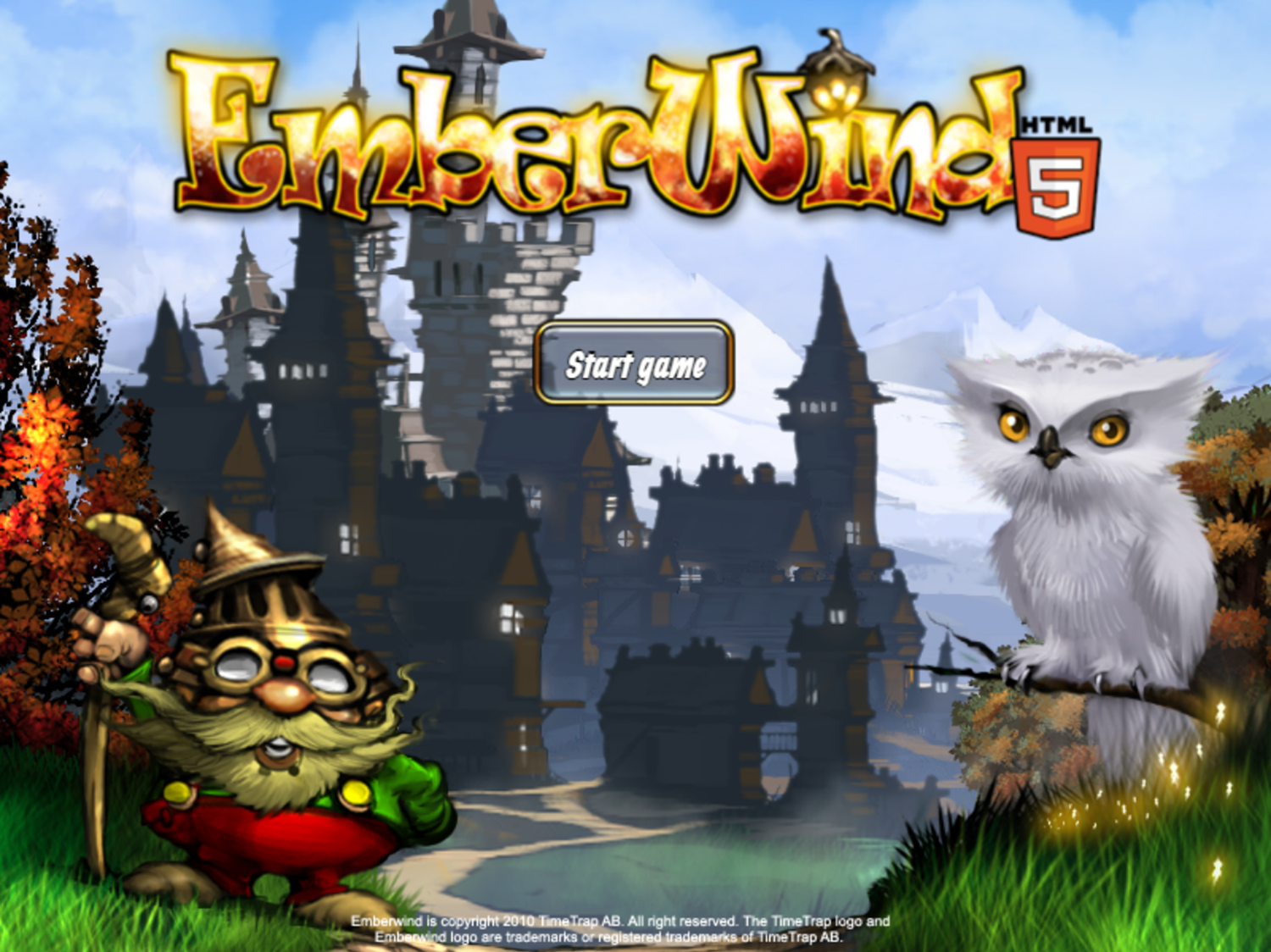 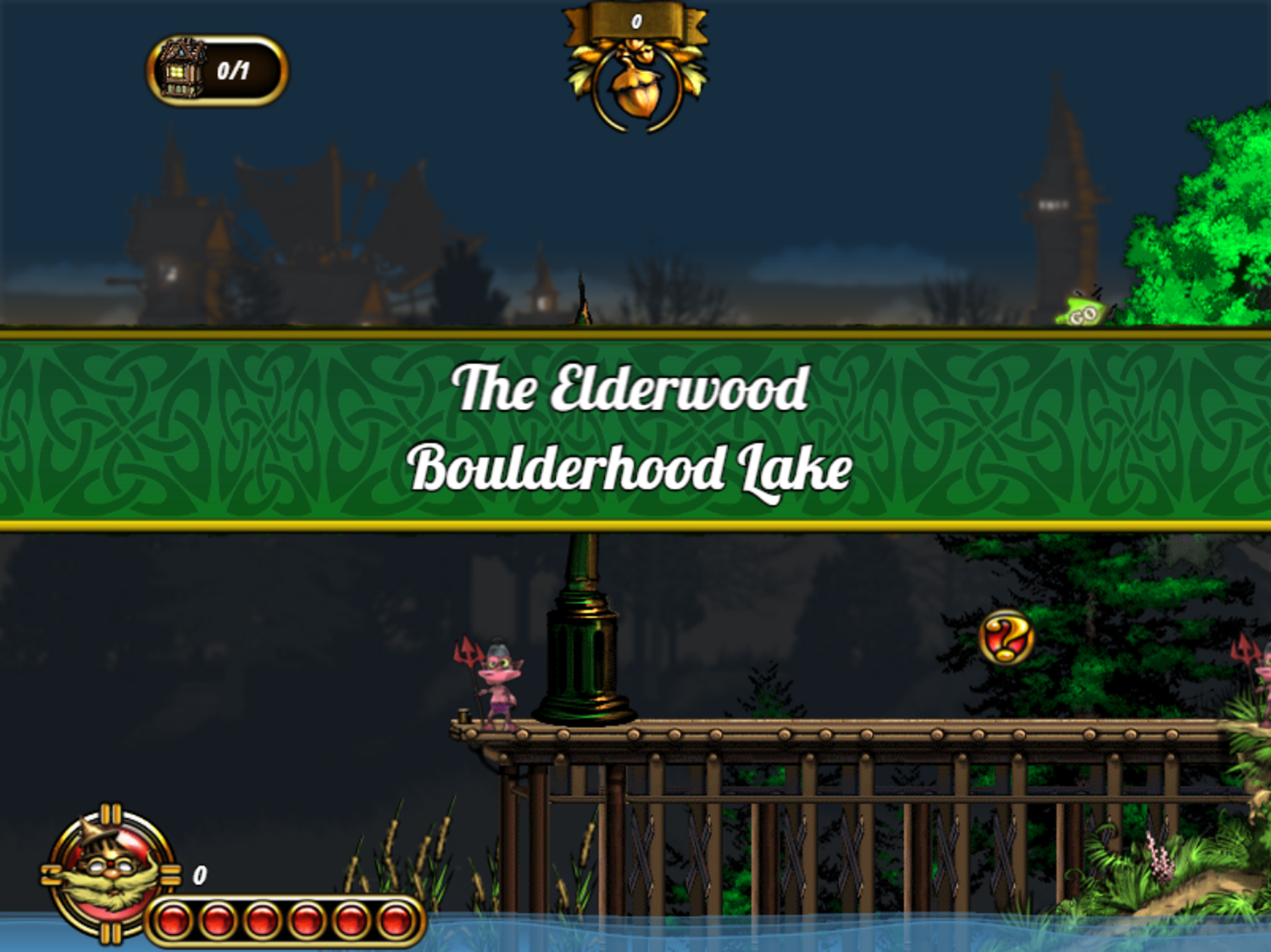 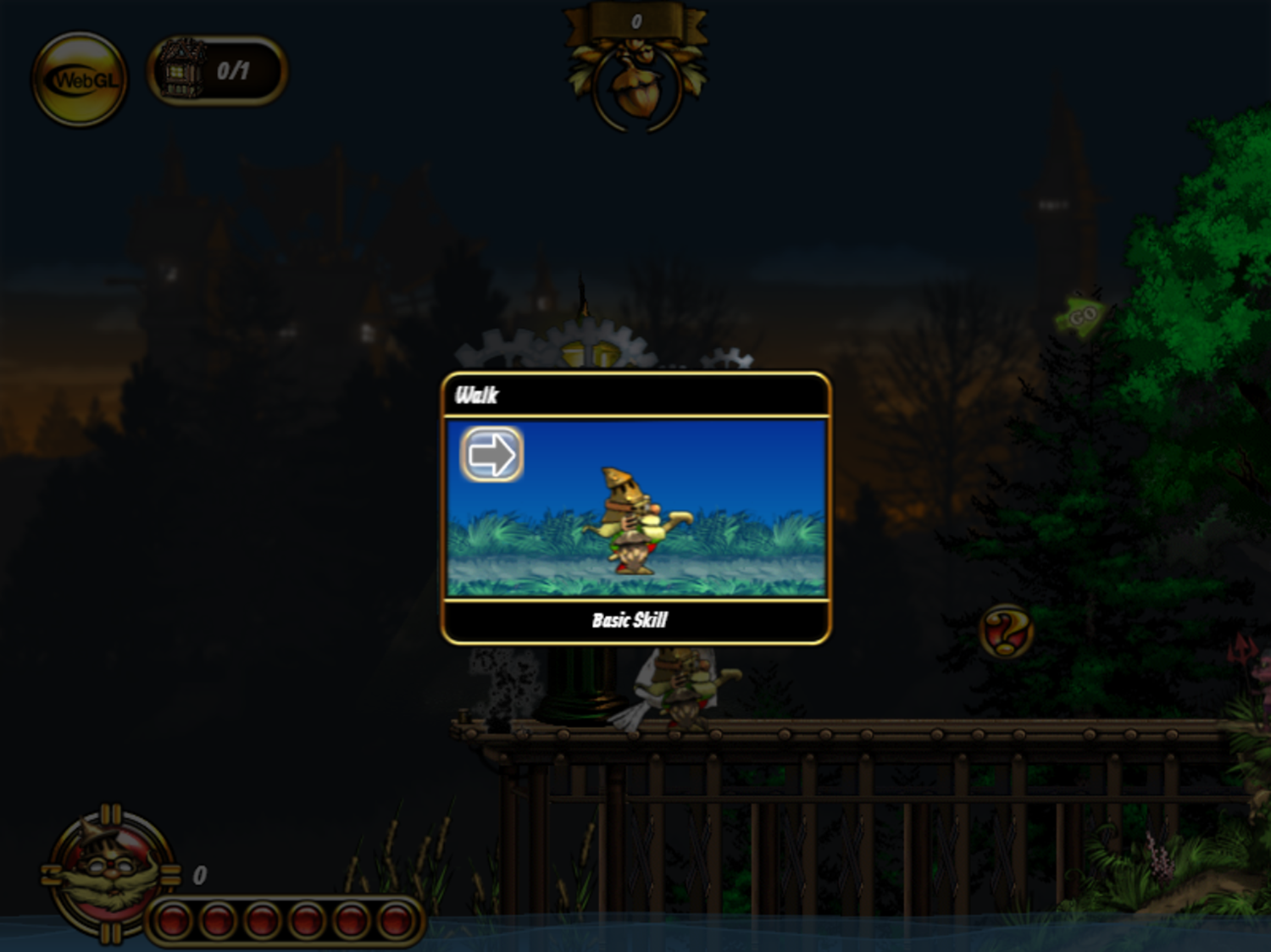 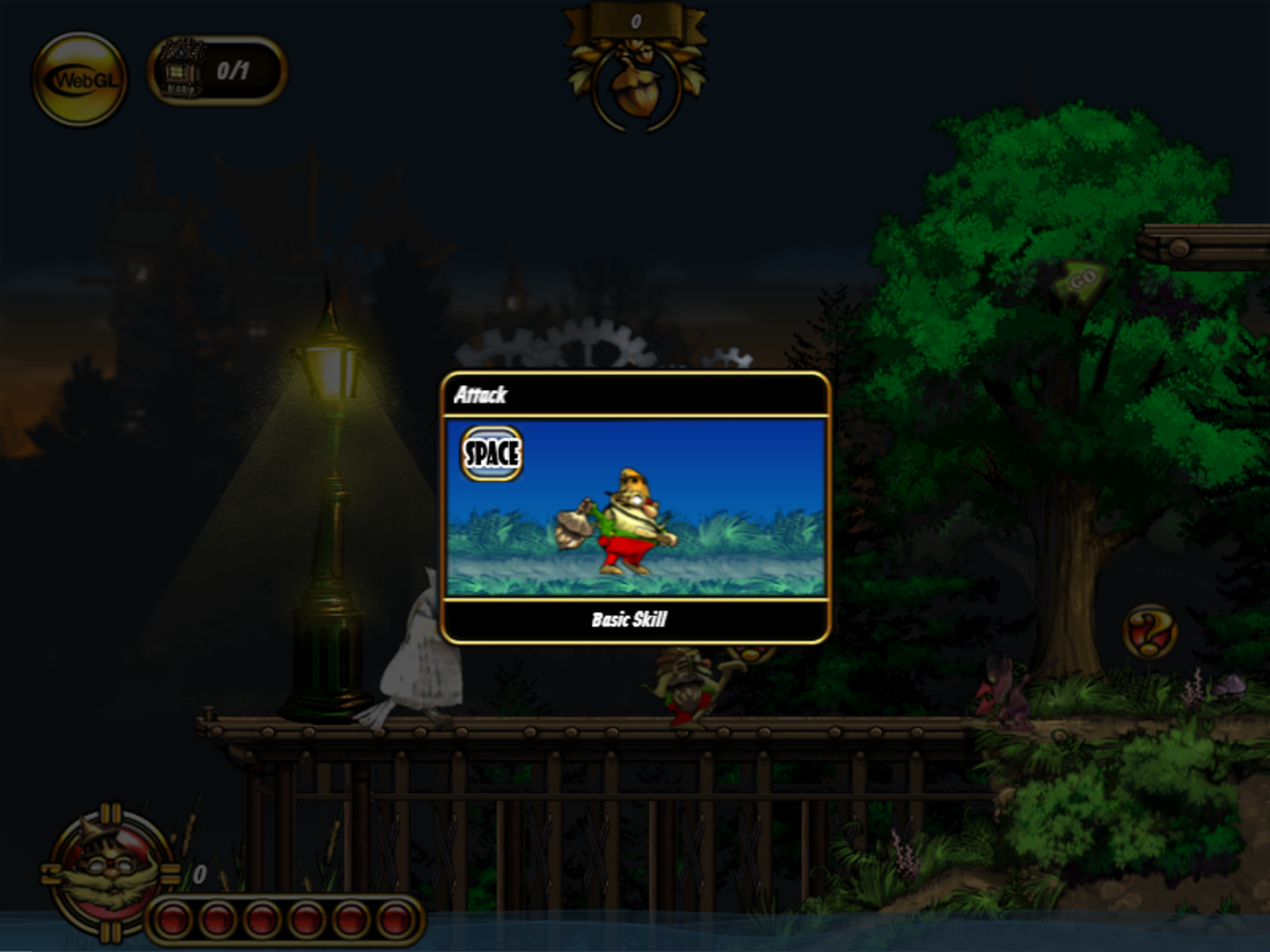 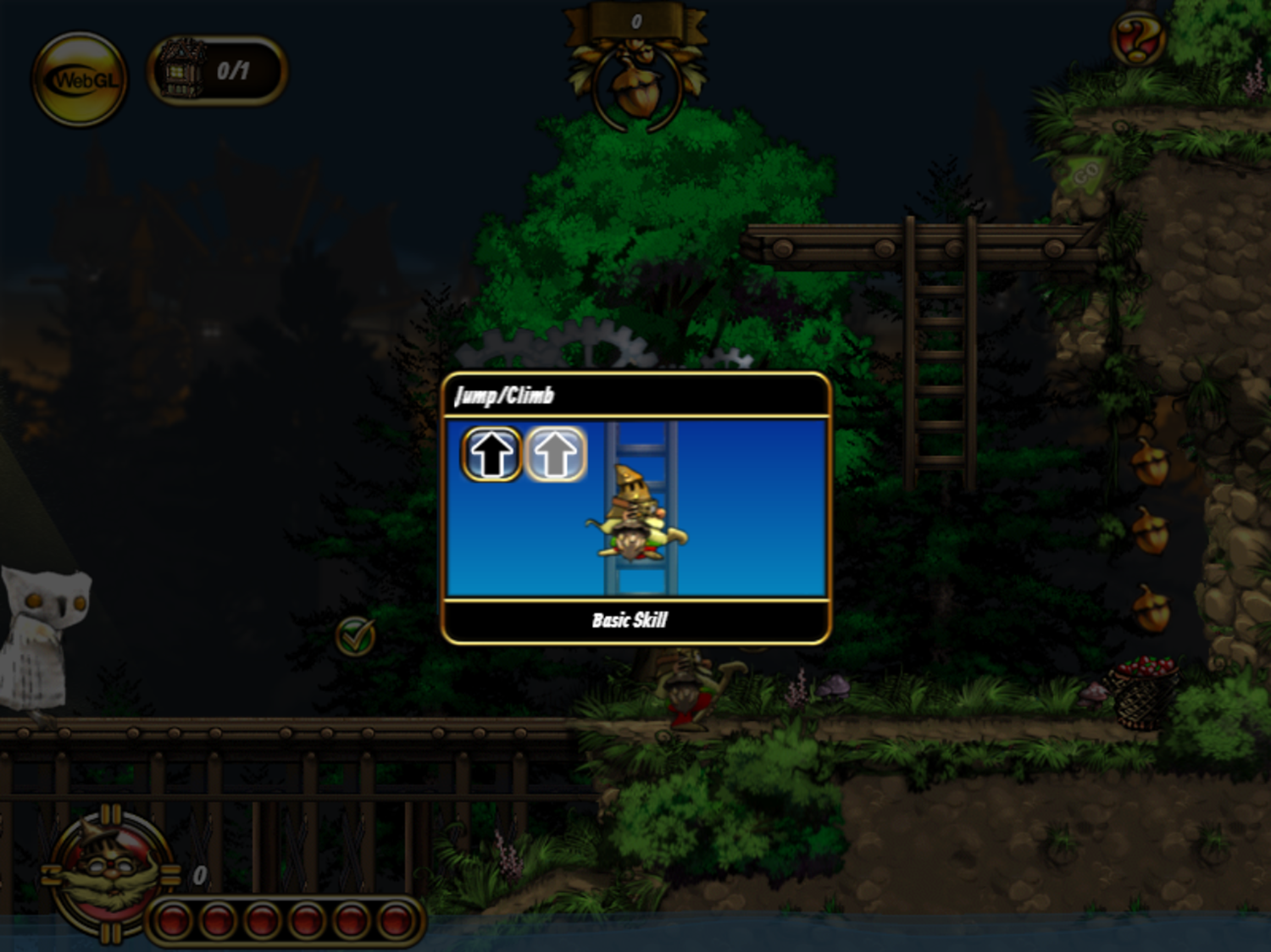 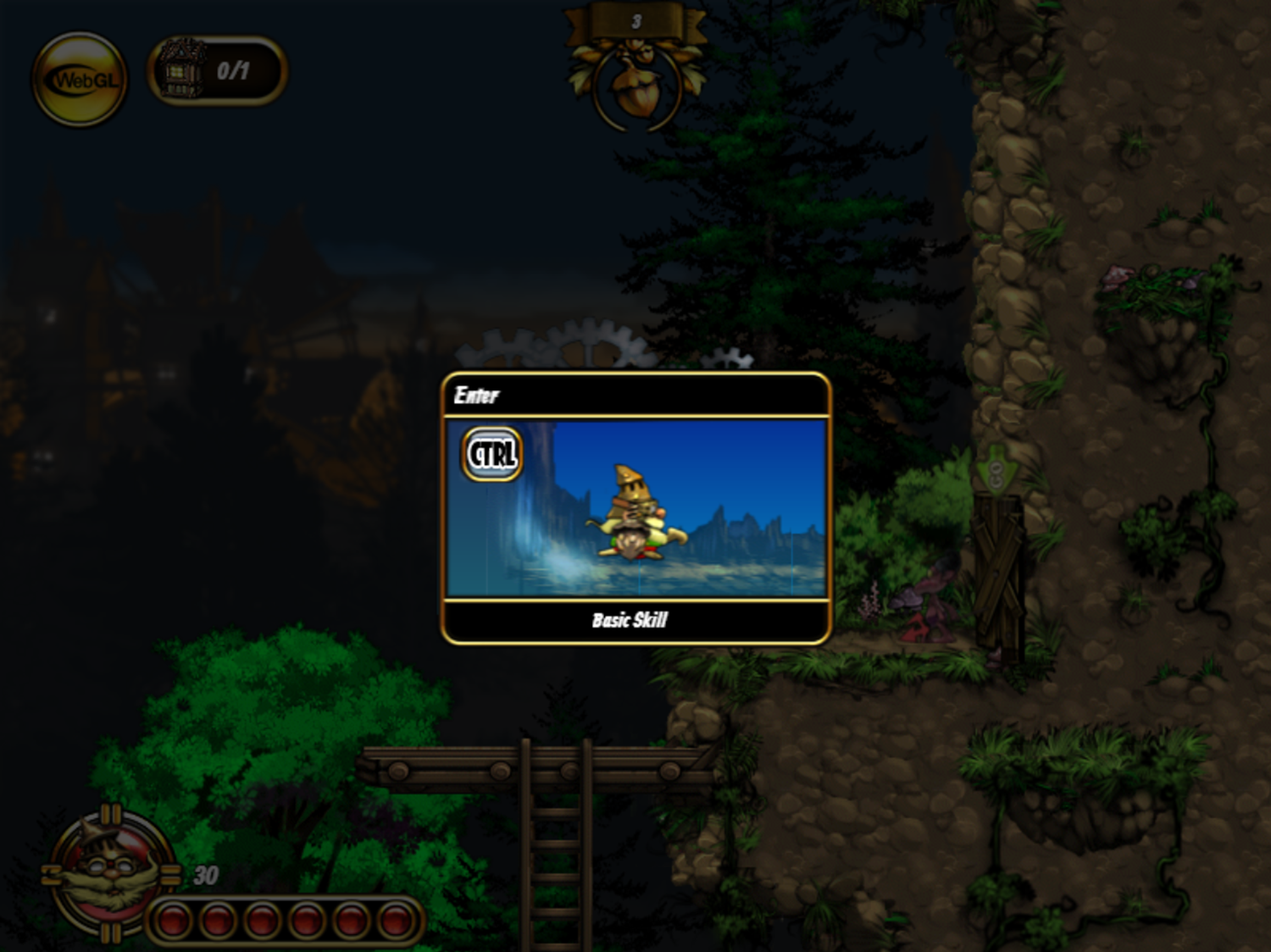 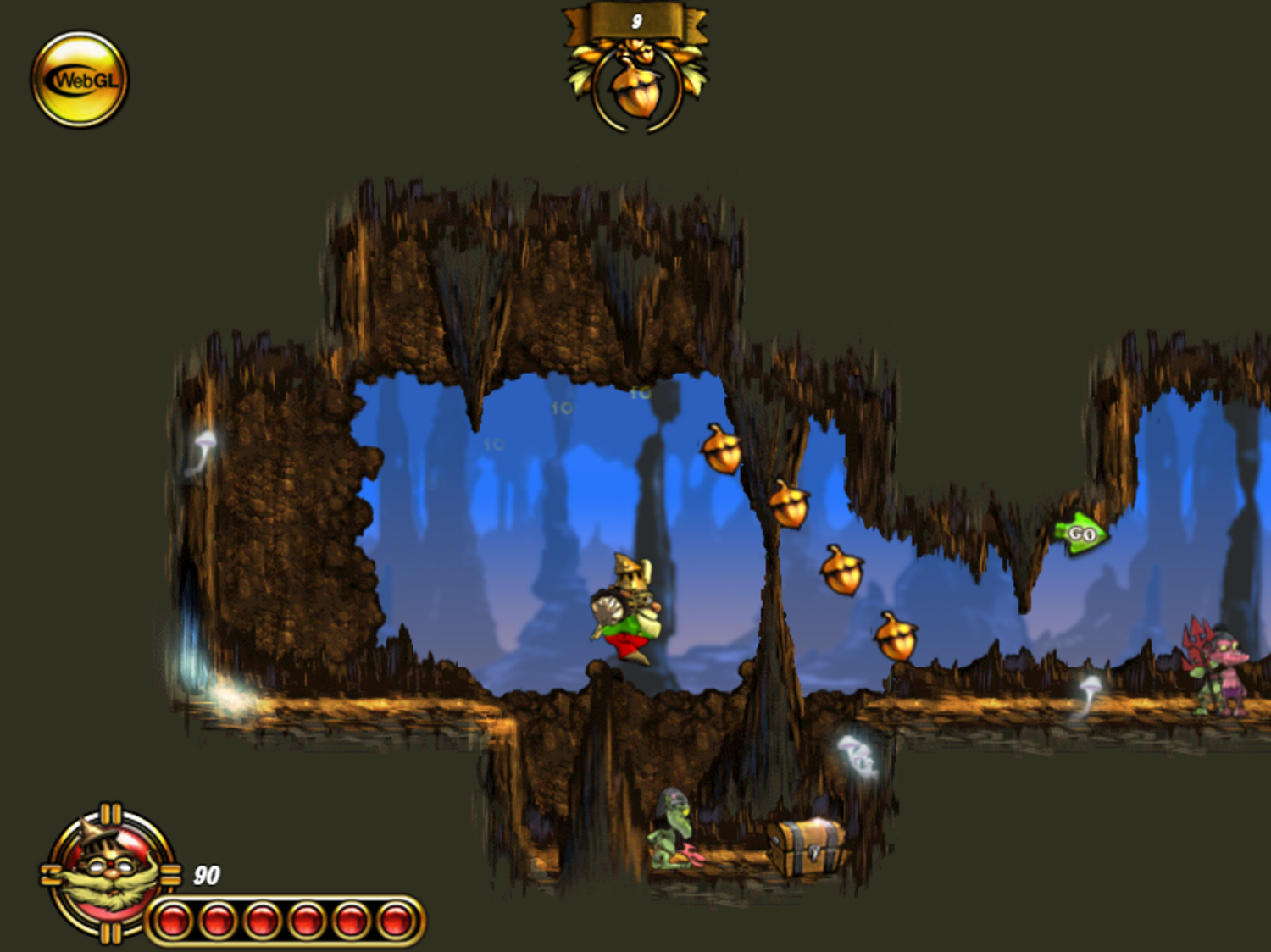 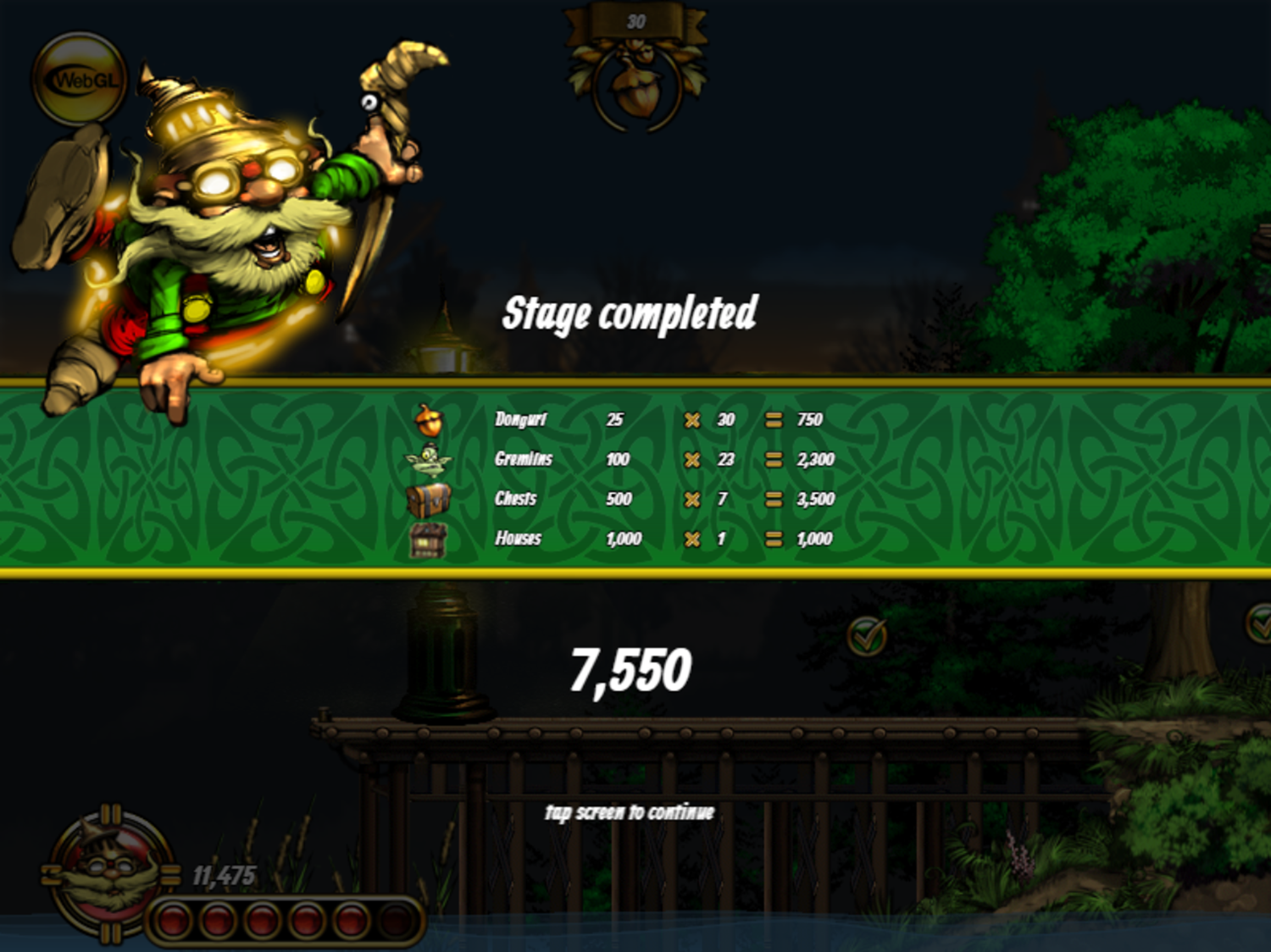