This is a retro-styled platformer game with a fantasy theme. Play as a young mage girl with only her wits and spells as her guide. Cross through several lands populated with monsters.

Children and parents can play this retro platforming game by clicking in the window below.

Alternatively kids and adults can play this pixelated platformer video game for free as a web application here.

Collect coins and battle your way through 30 fun levels across three worlds.

Like This Game? Review This Online Vintage Platformer Game for Young Girls & Boys 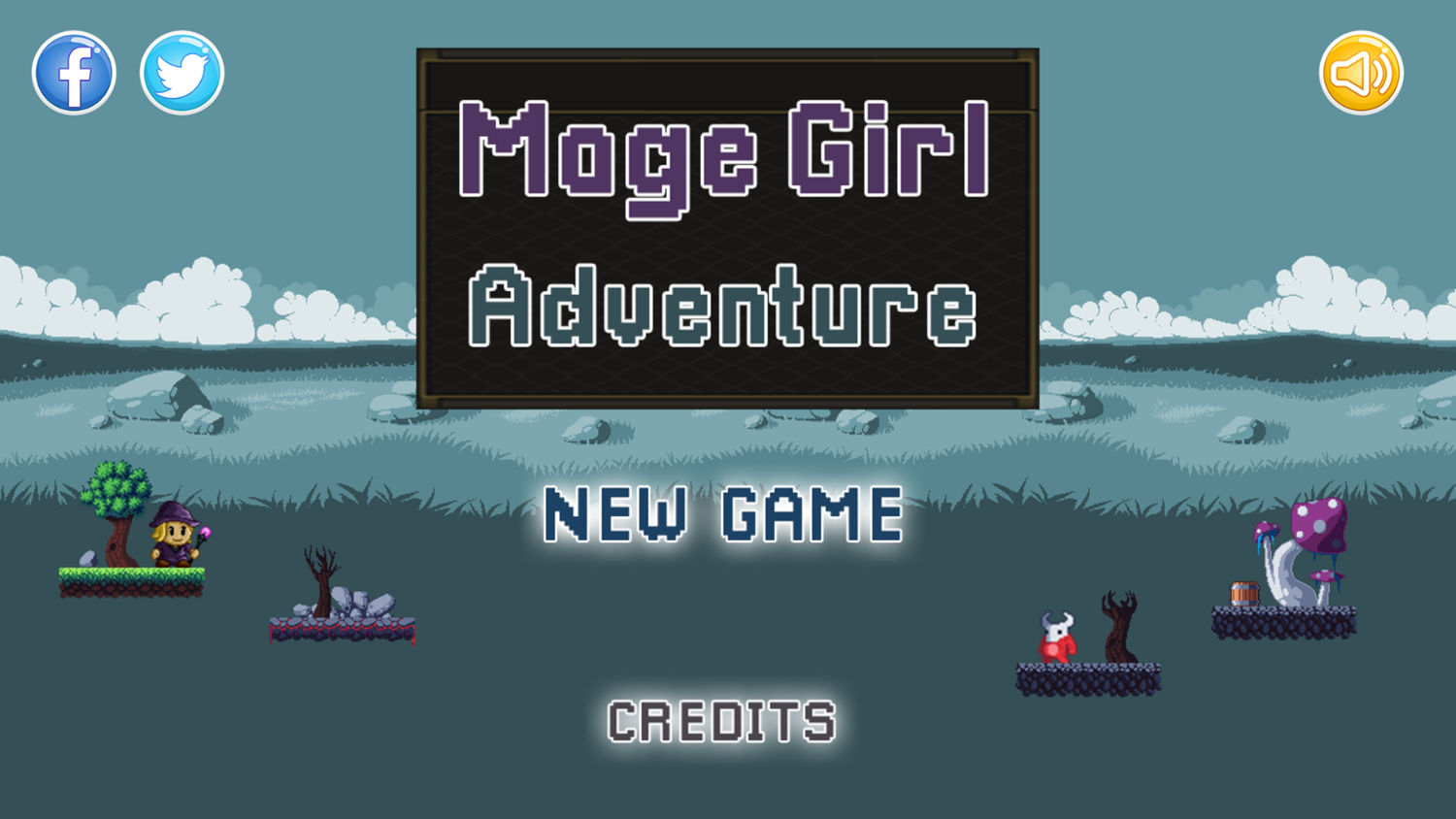 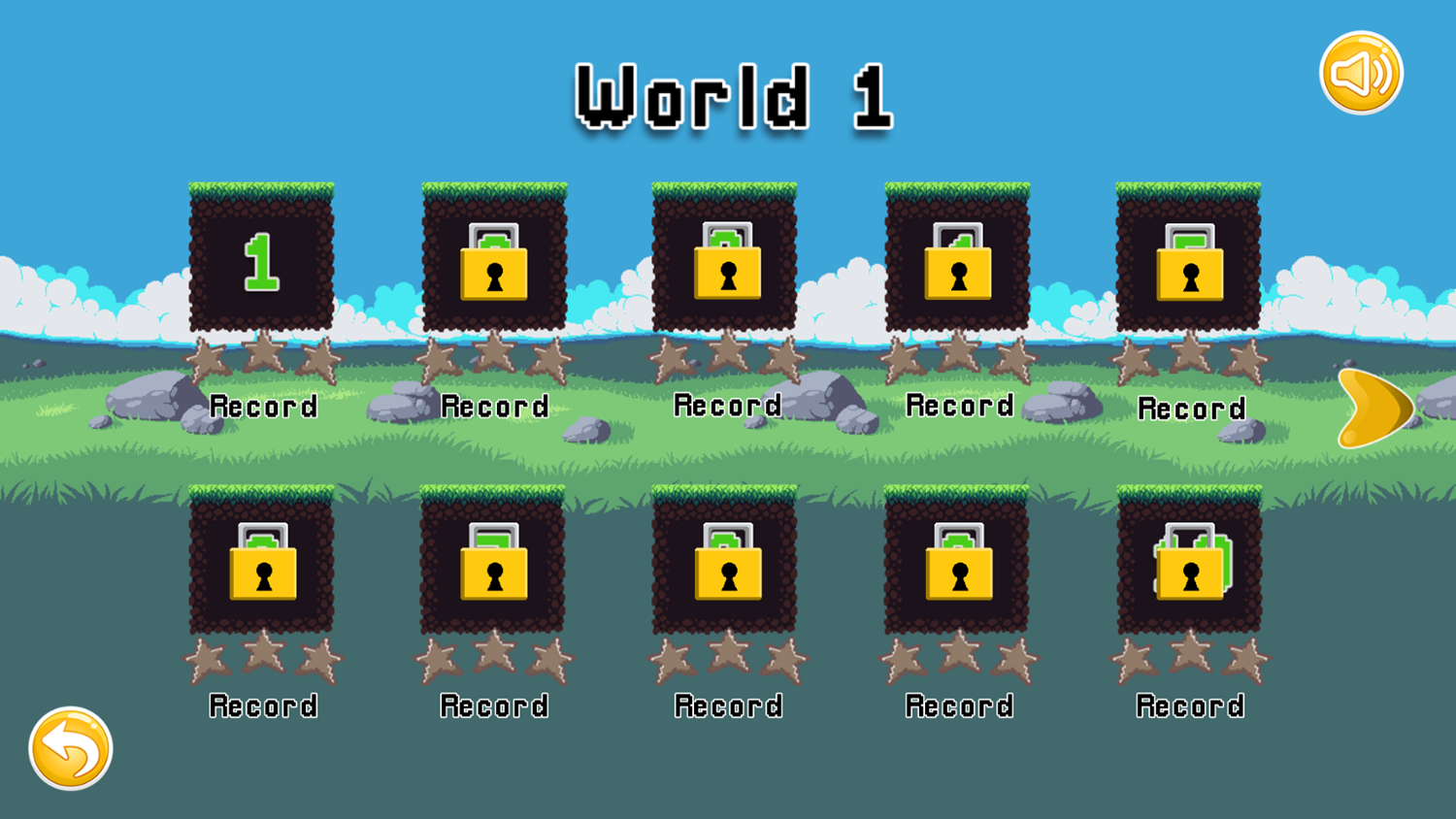 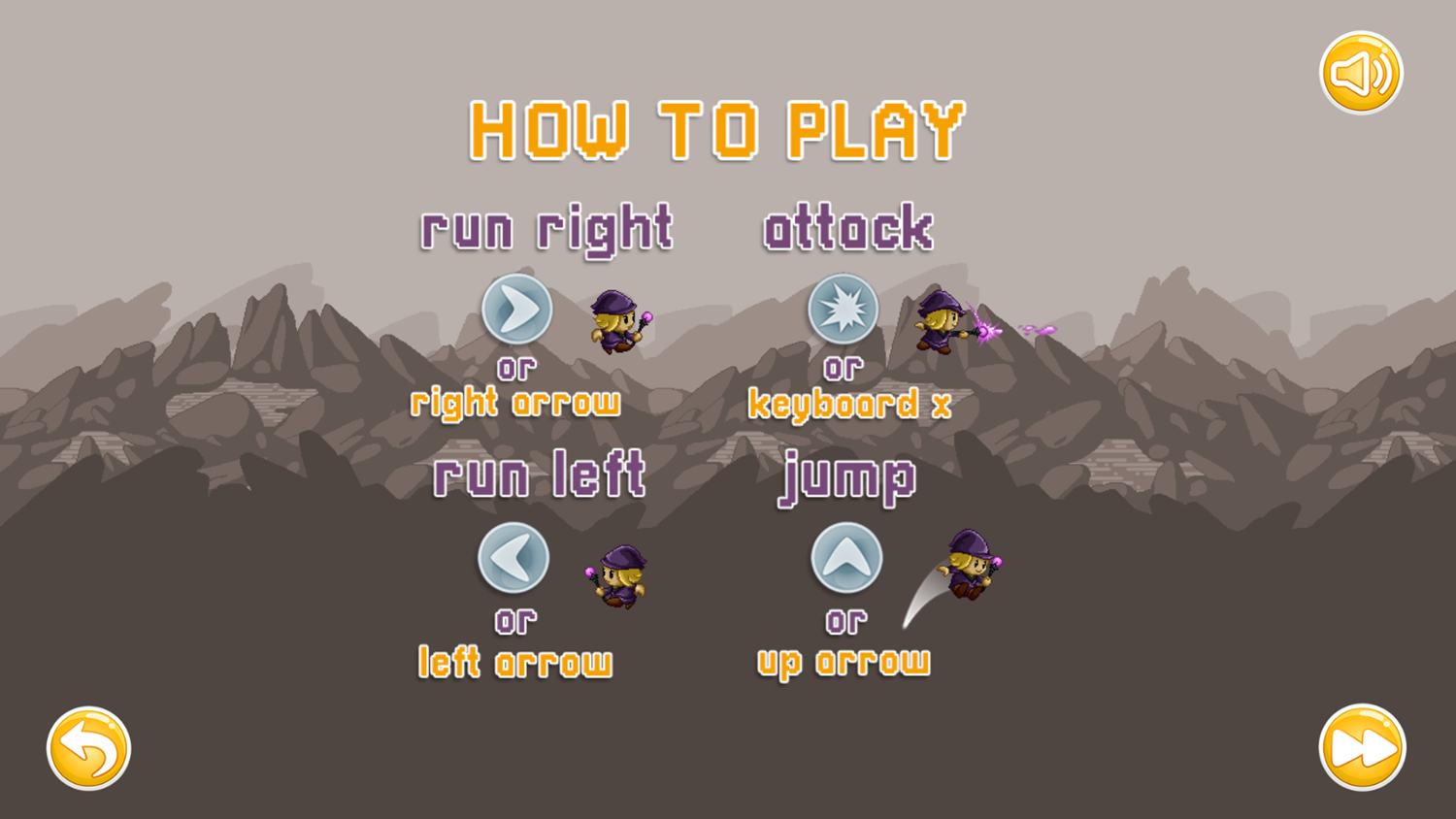 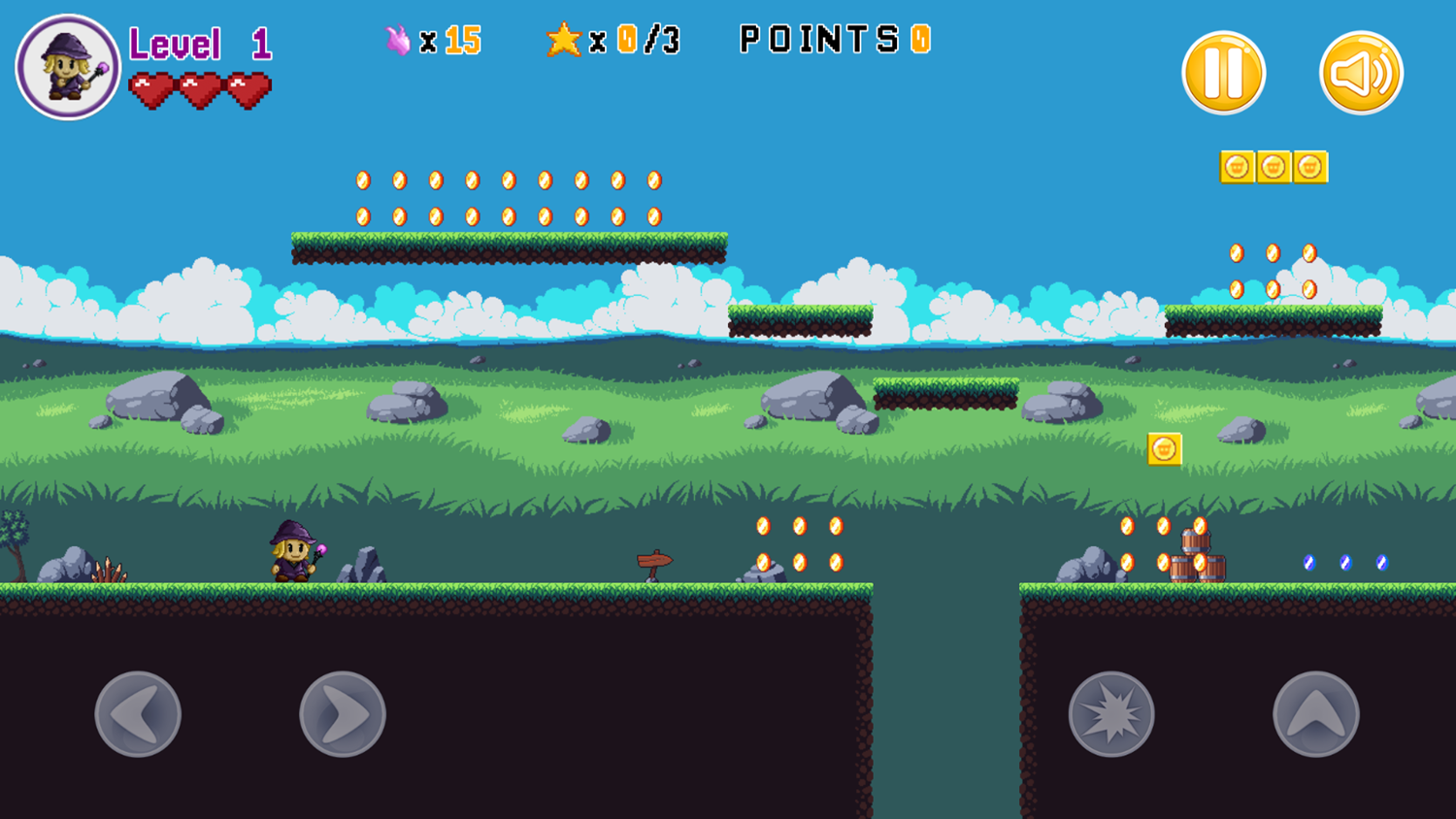 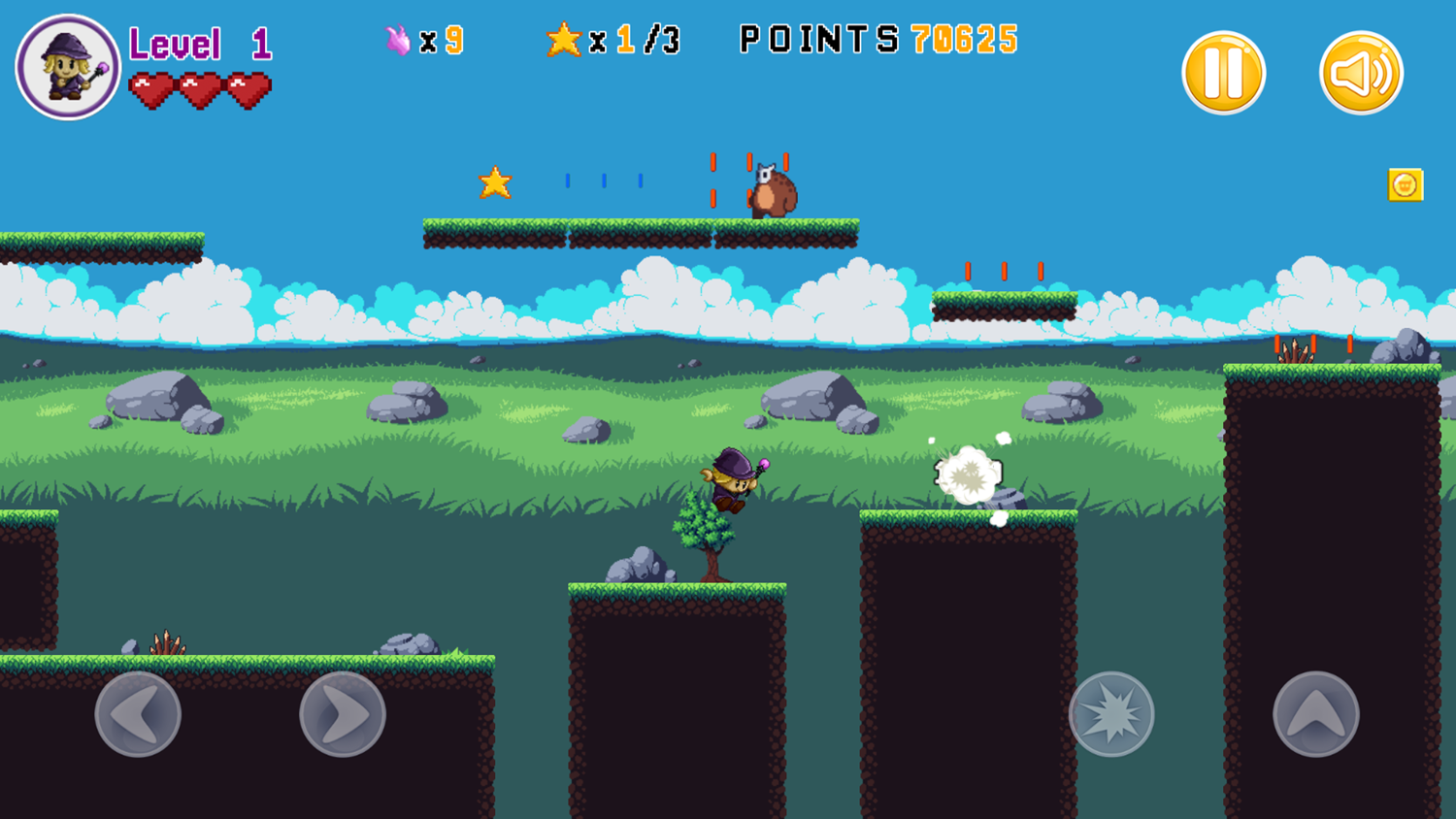 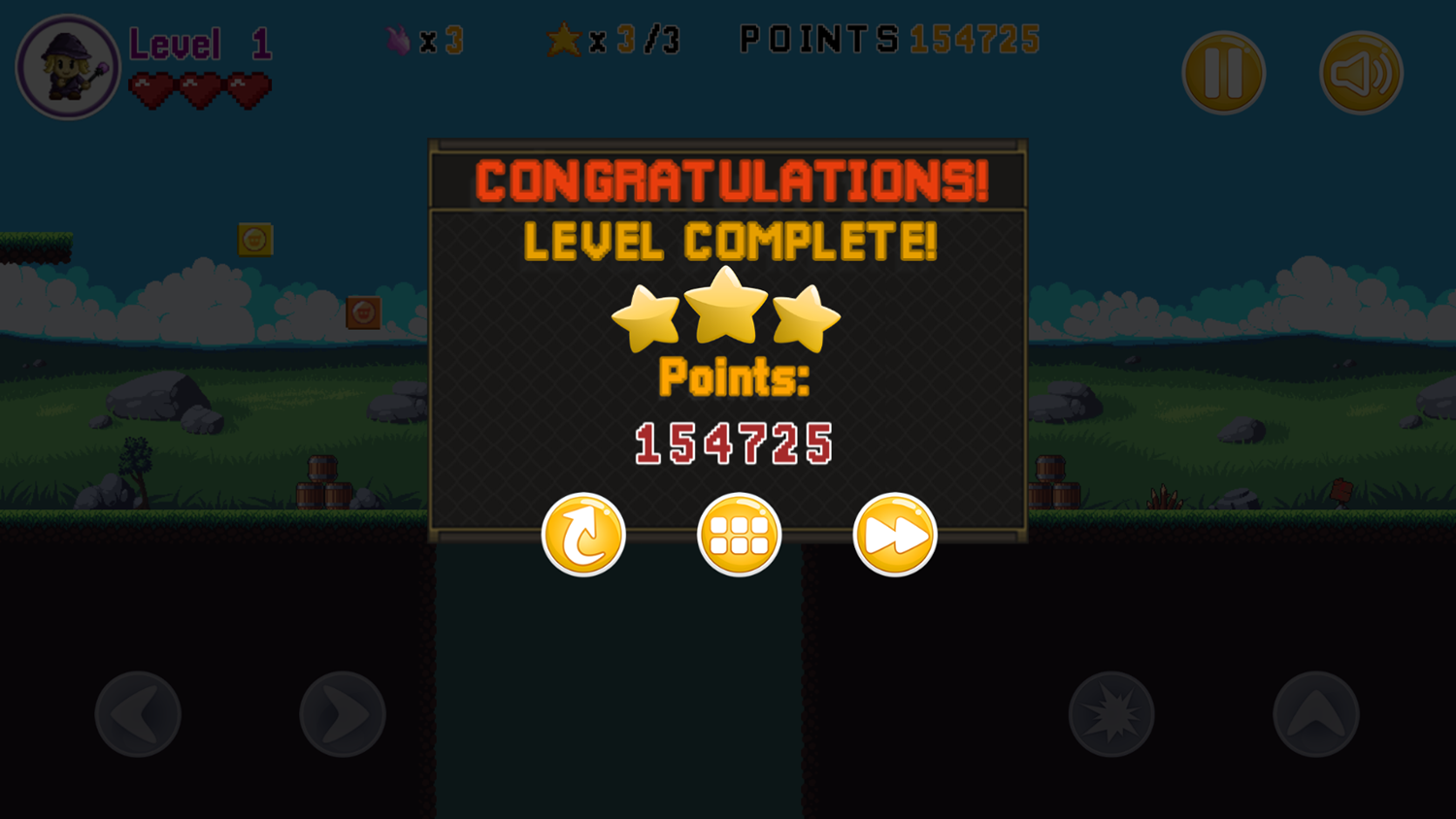