This is a puzzle game featuring the Beano character Rubi von Screwtop, wgho later appeared in some of the later Dennis and Gnasher animated shows. Help our girl genius test her laser mazes before the science fair starts.

Children and parents can play this fun laser guidance game by clicking in the window below.

Alternatively kids and adults can play this laser beam logic puzzle video game for free as a web application here. 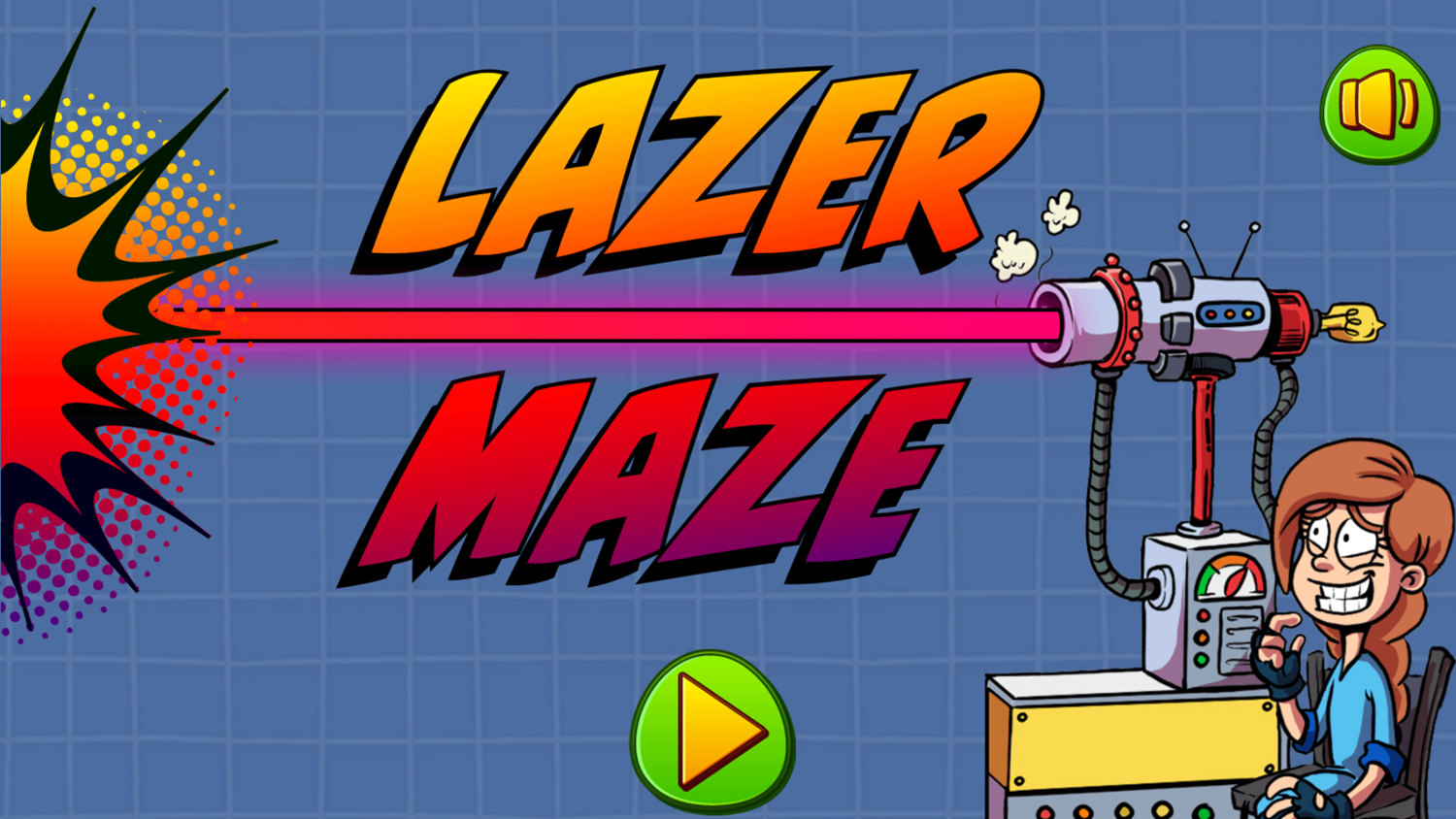 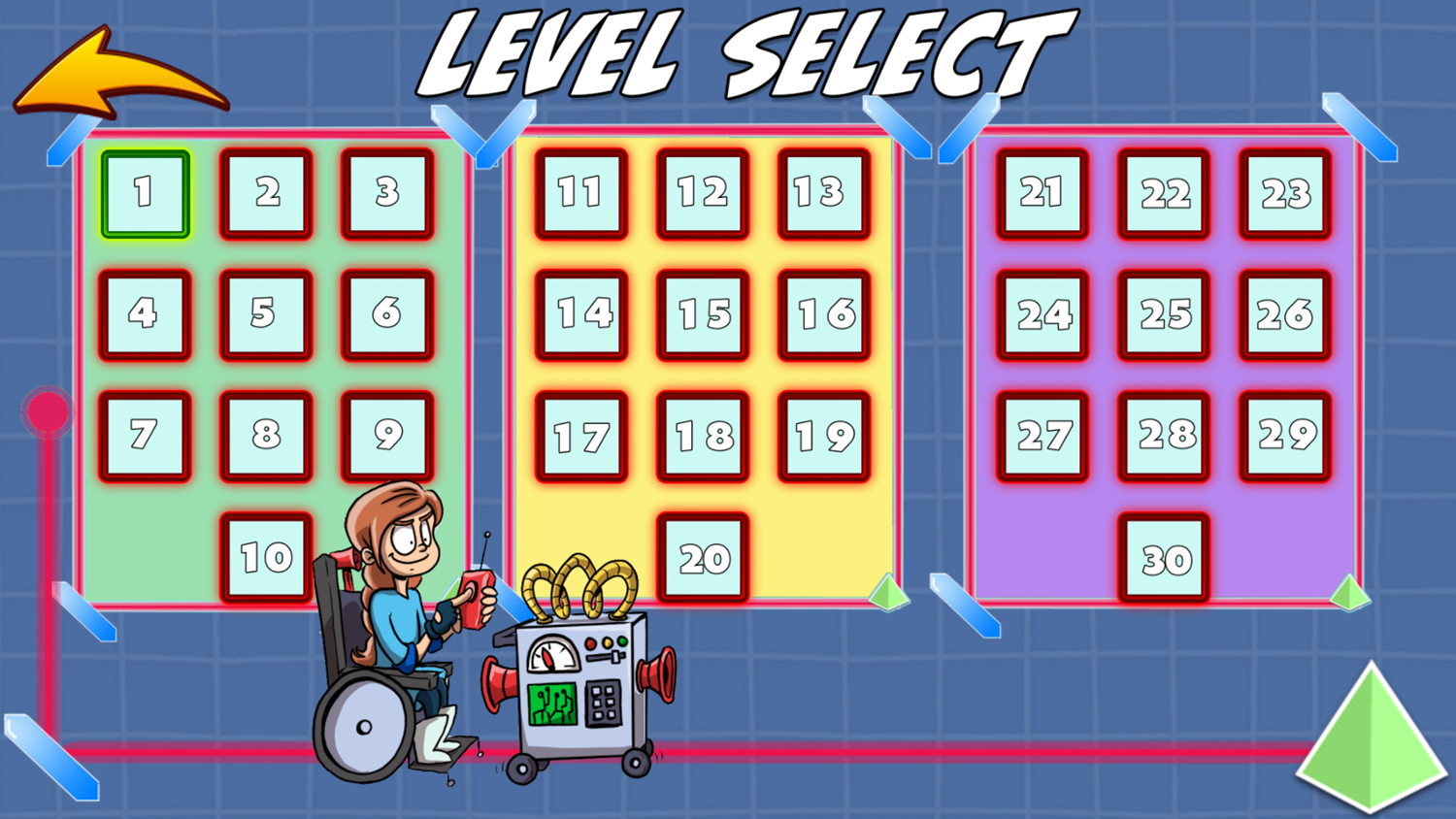 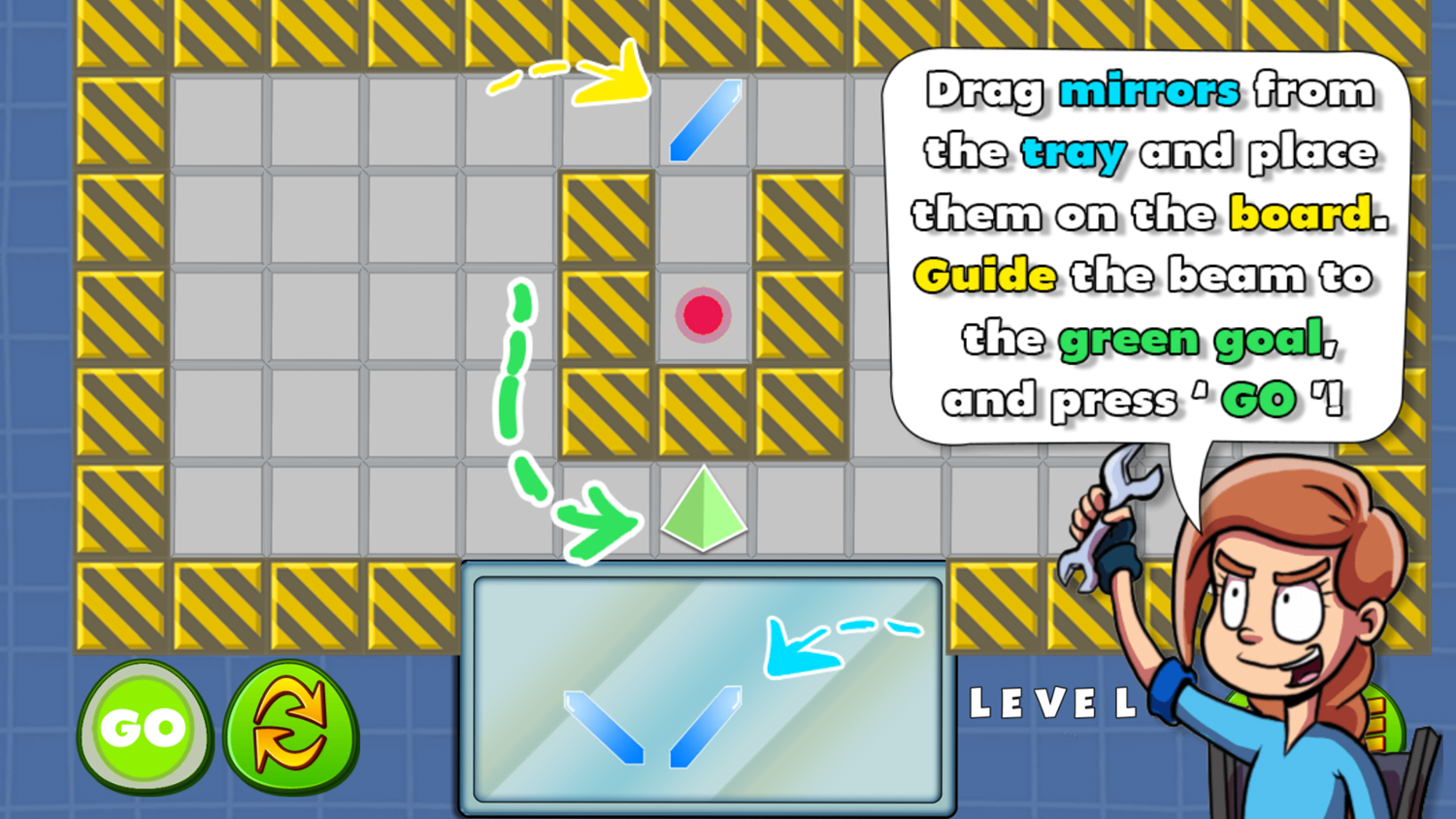 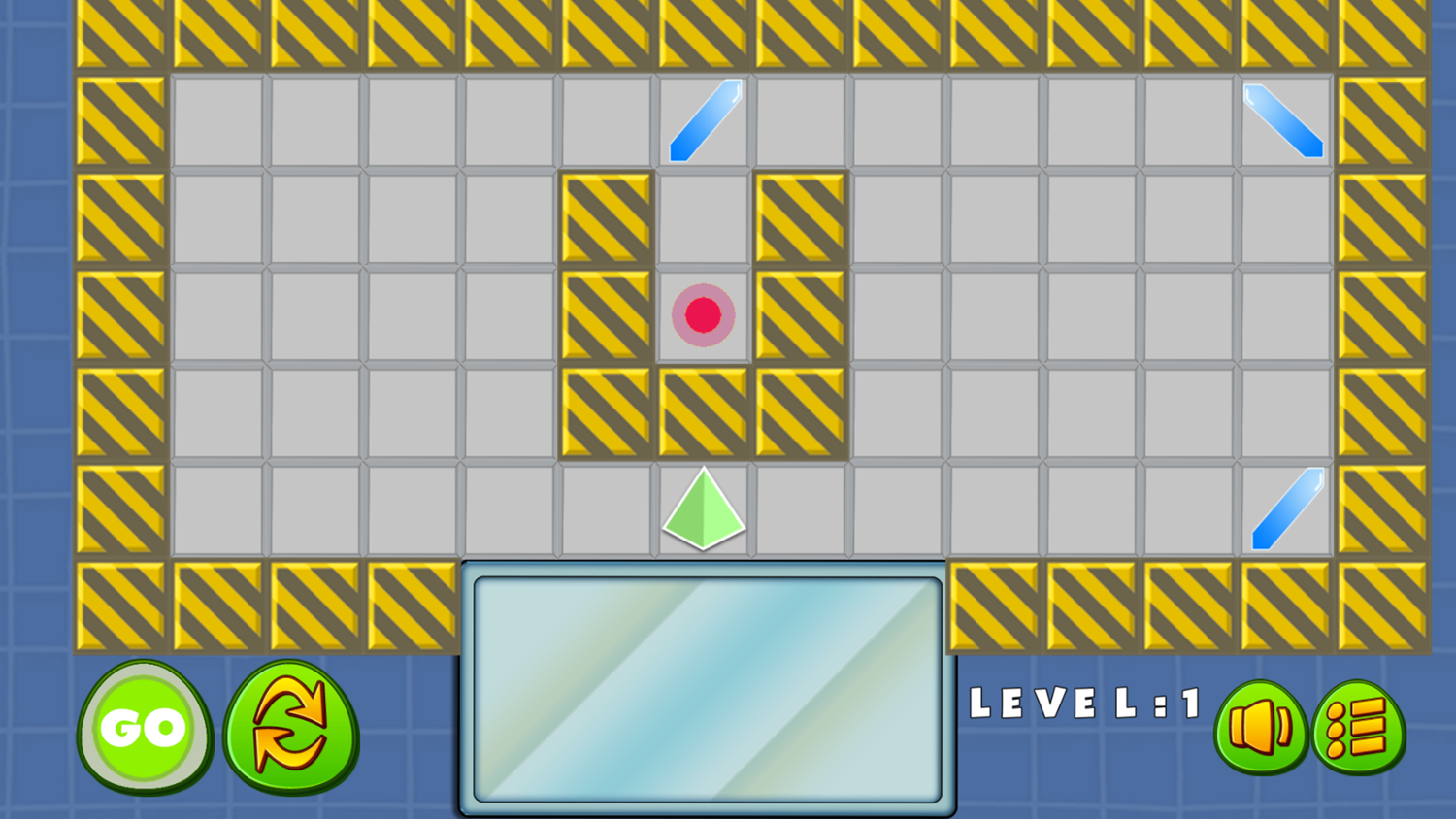 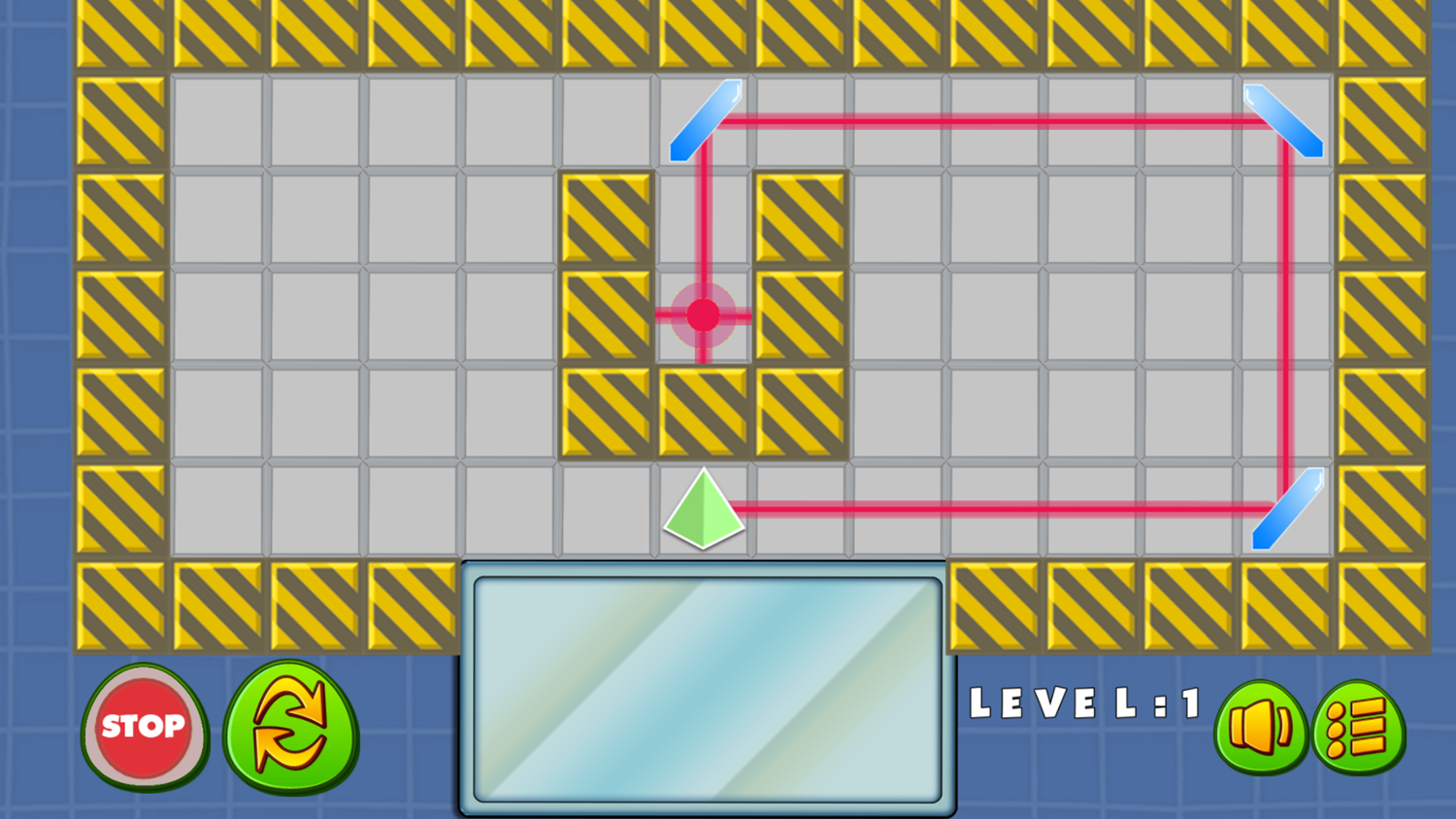 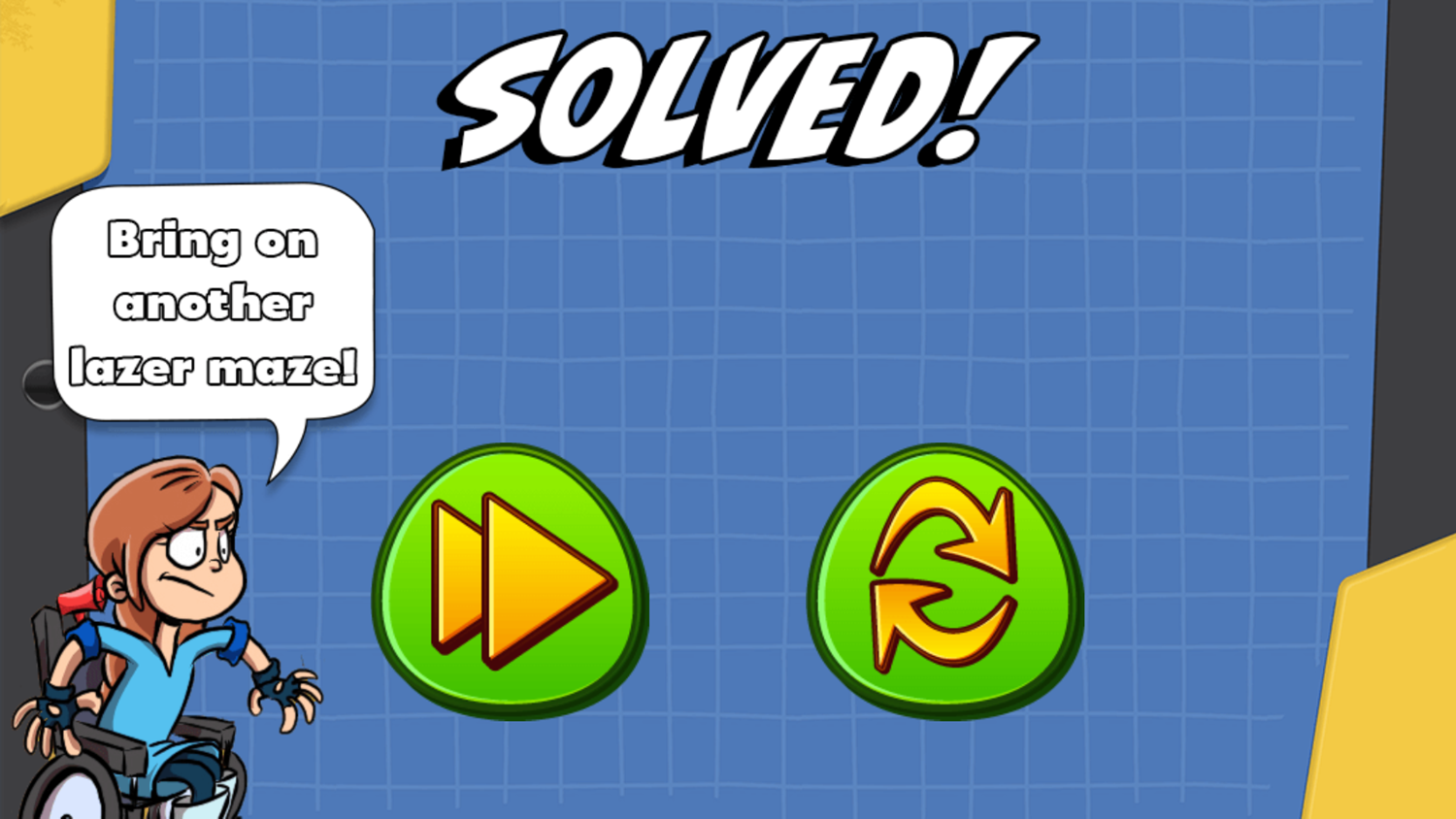 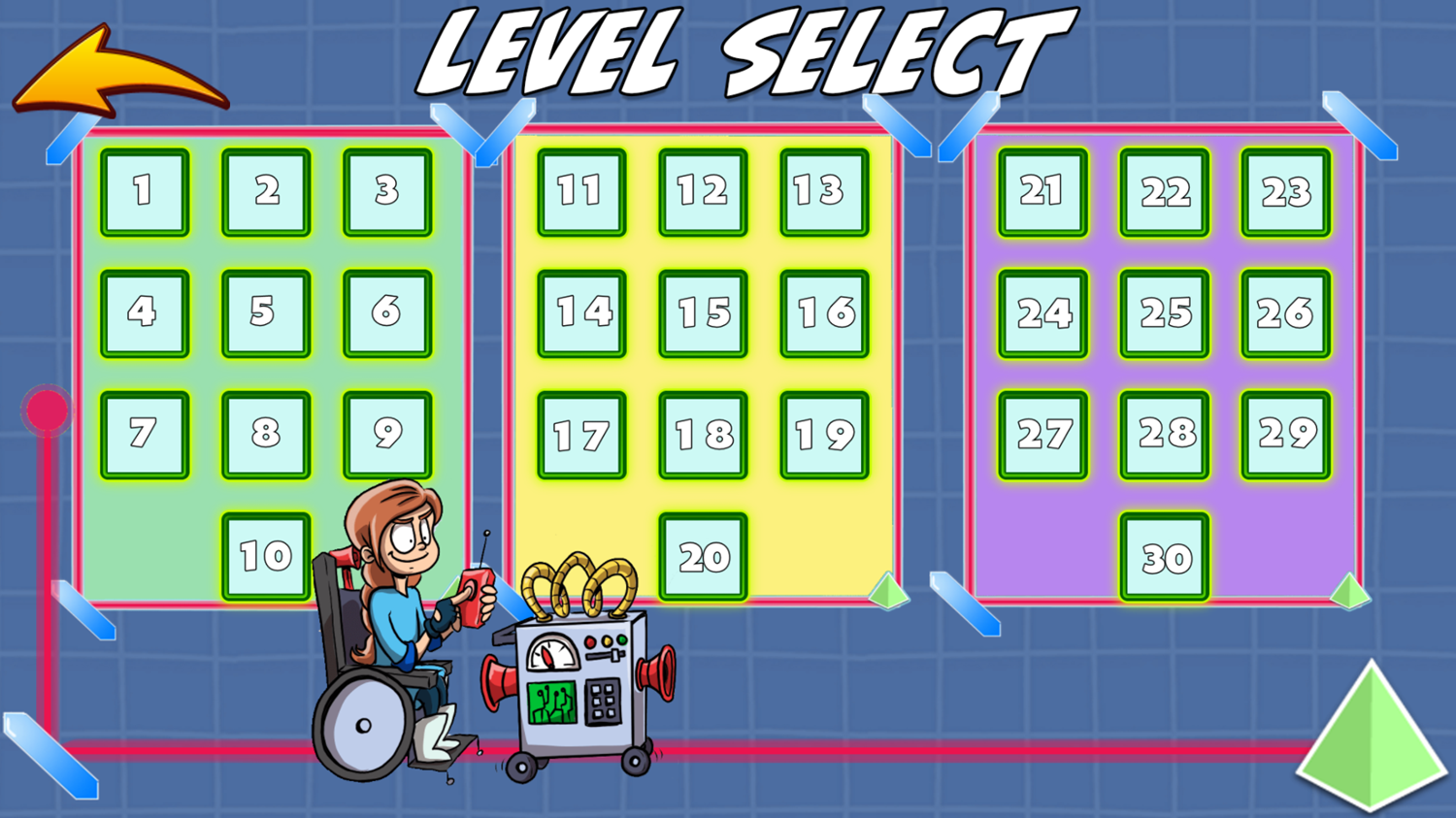 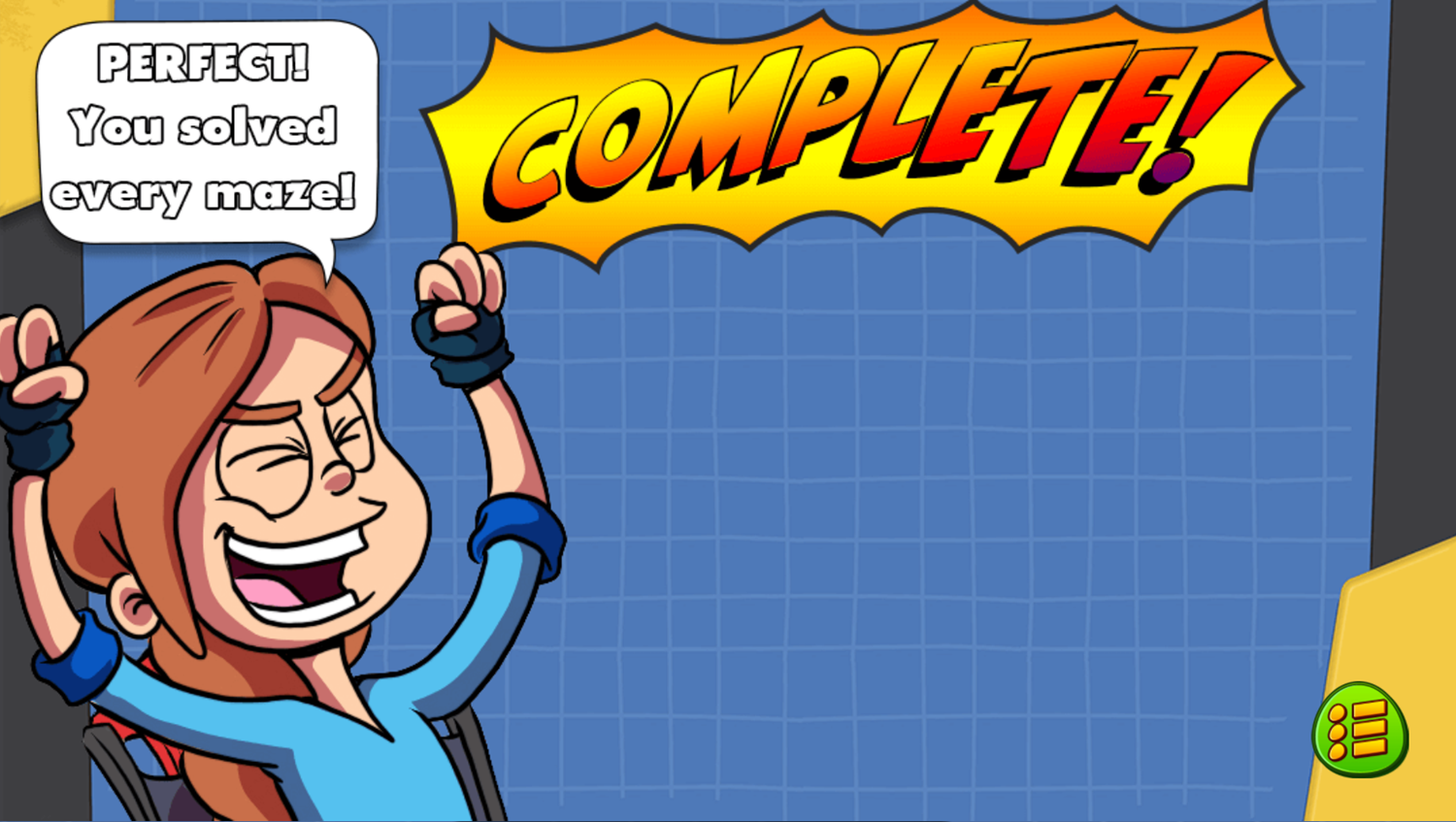 This game was published in these categories: Dennis & Gnasher, Logic, Path Making. You can visit any of them to select other fun games to play.