The skate competition is coming to town and Dennis wants to compete in it. As Dennis, get into top form by practicing on the streets of Beanotown.

Children and parents can play this cartoon skateboarding game by clicking in the window below.

Alternatively kids and adults can play this skateboard sausage collecting game for free as a web application here.

The upcoming extreme sports challenge is coming up. As Dennis, practice your skateboard tricks for as long as you can.

Like This Game? Review This Online Skateboarding Adventure Game for Kids & Adults 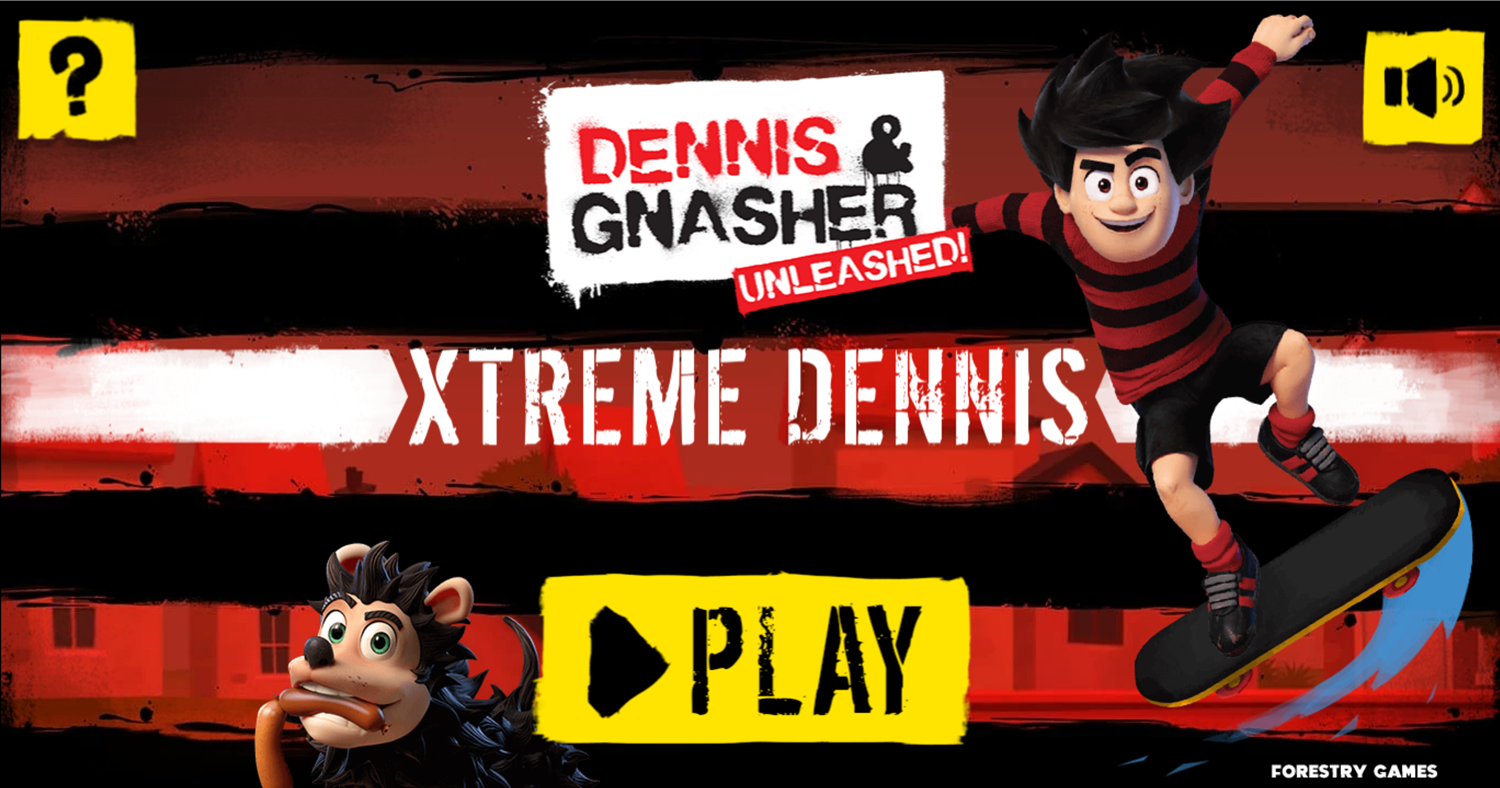 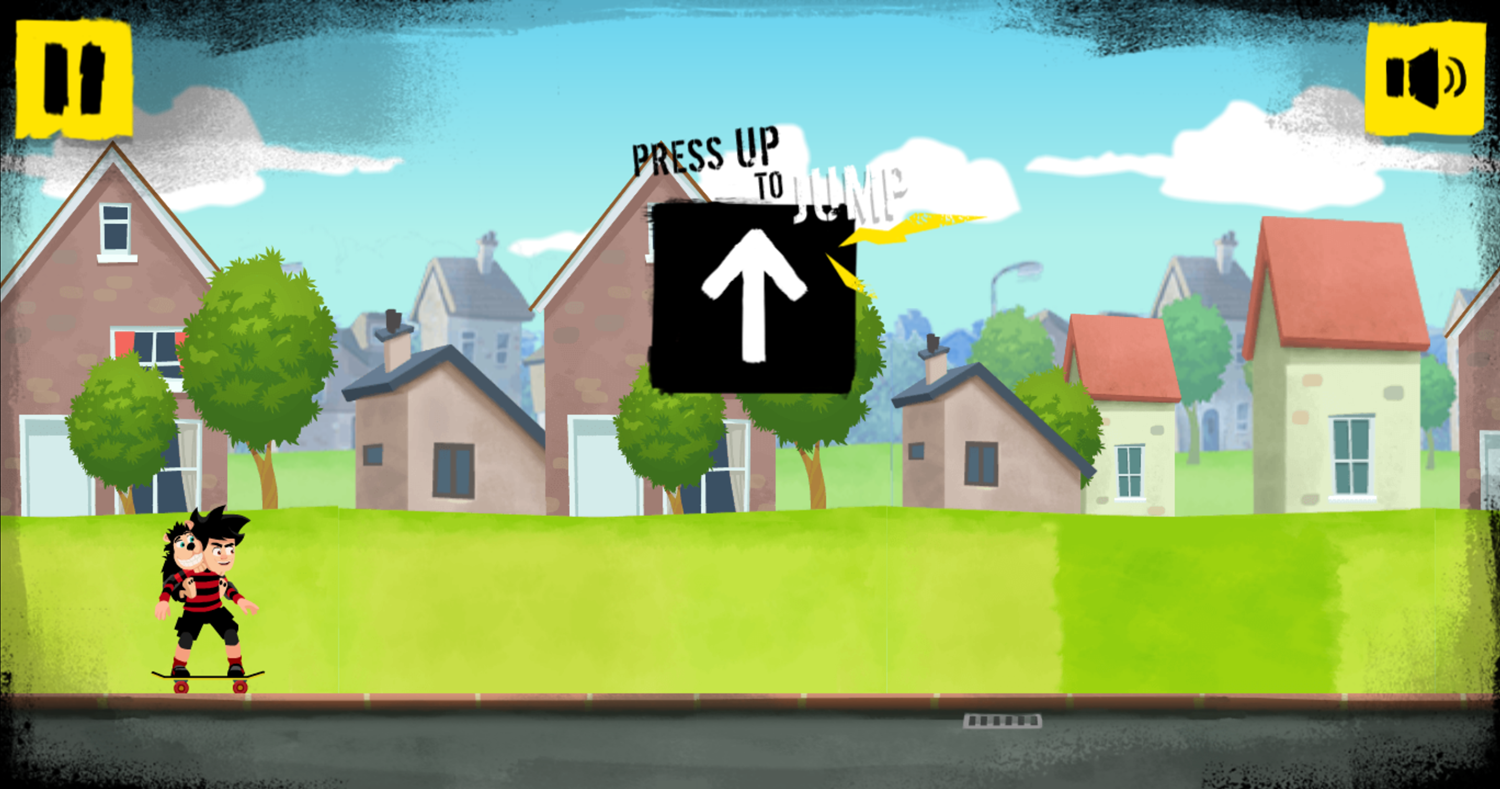 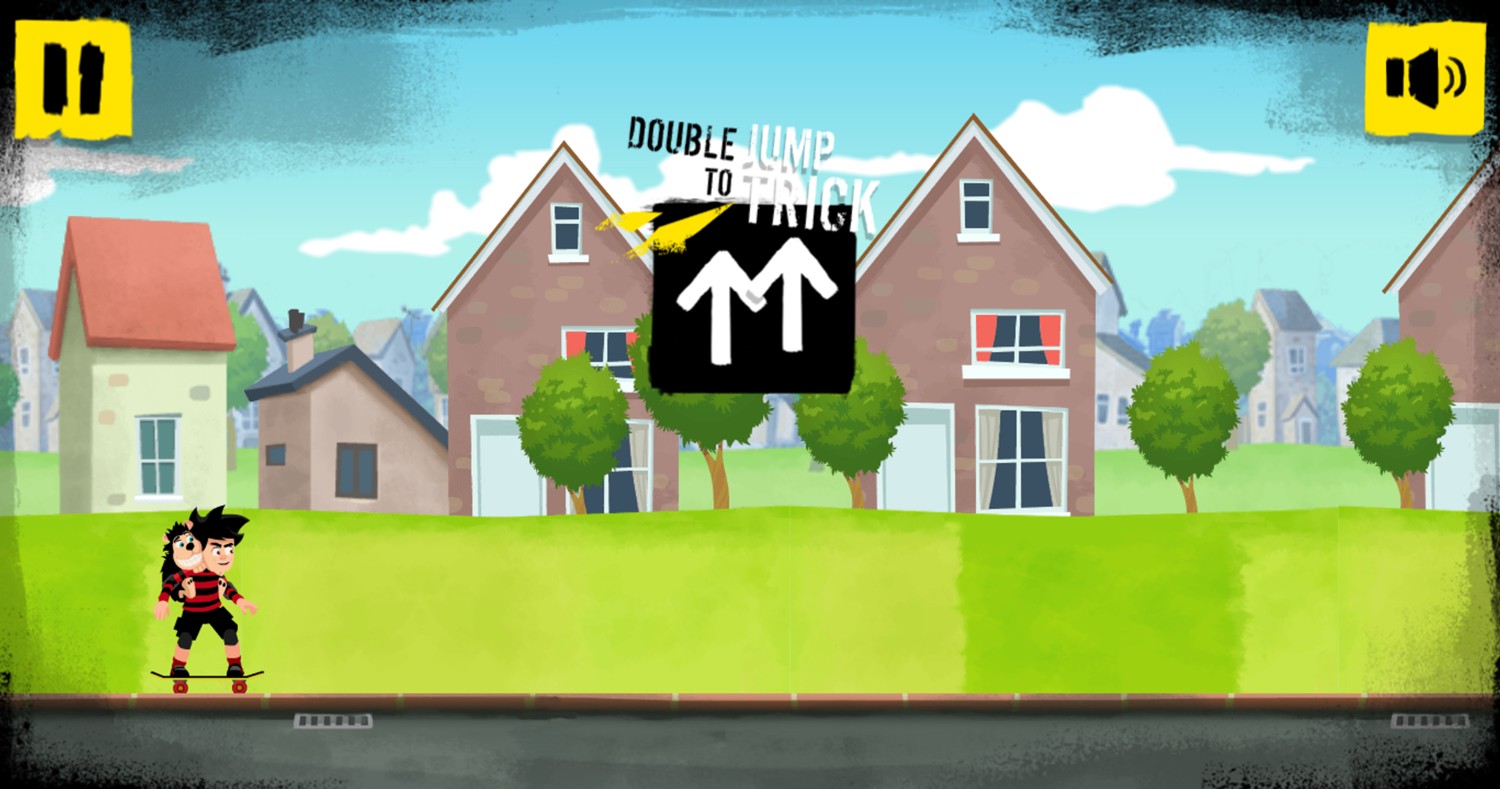 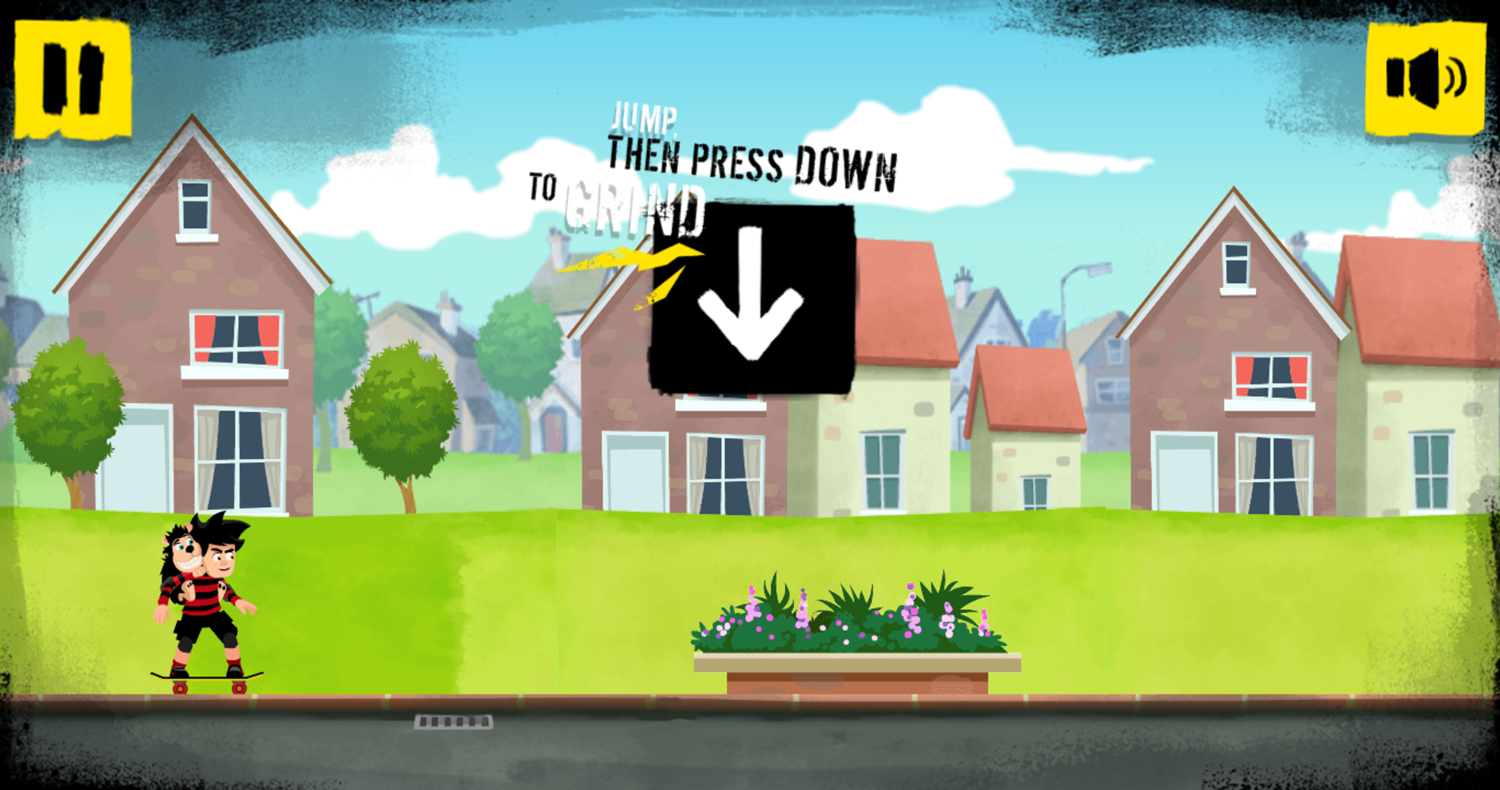 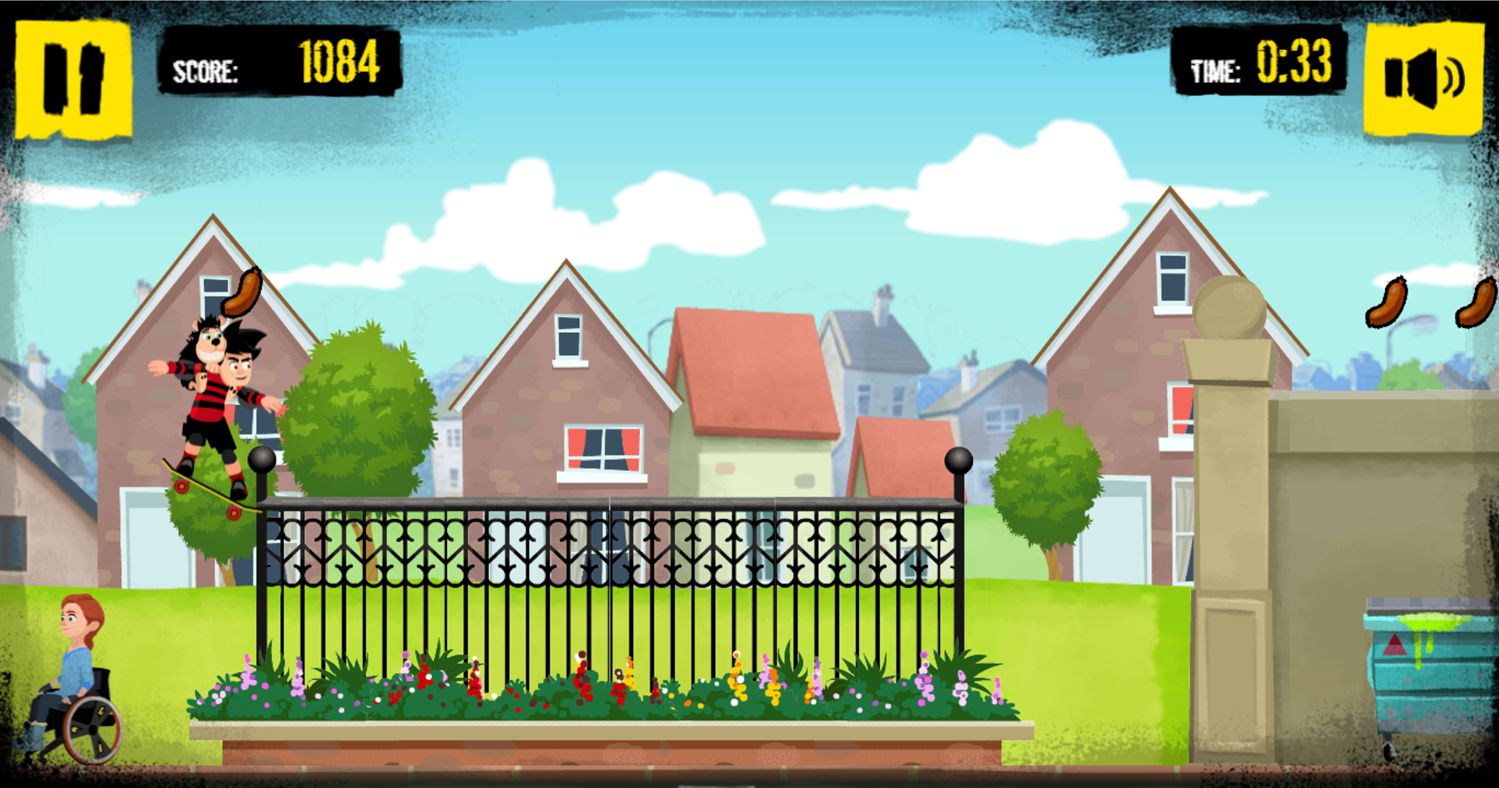 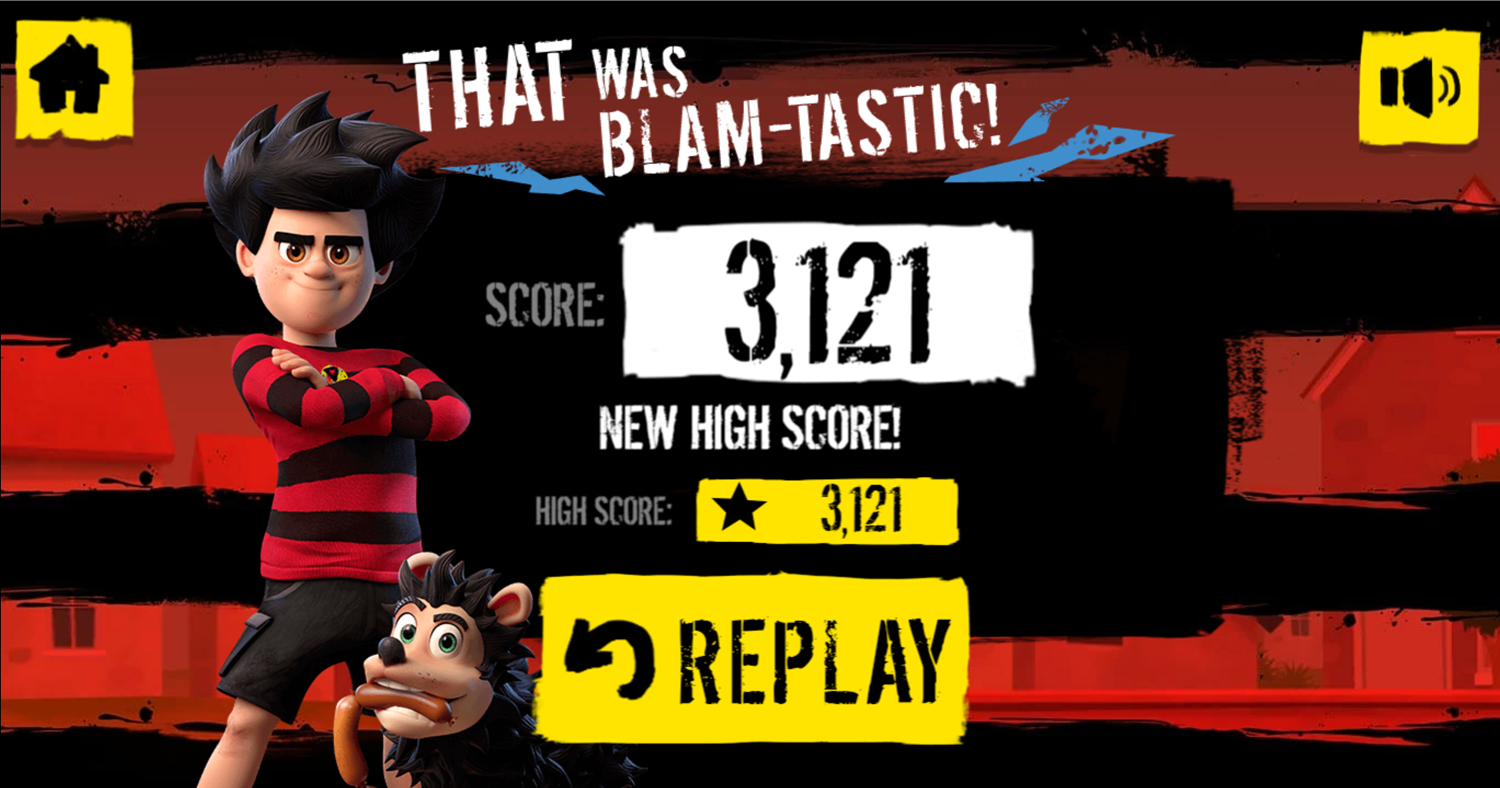 This game was published in these categories: Dennis & Gnasher, Skateboard. You can visit any of them to select other fun games to play.