Play Dennis And Gnasher Sausage And Chips as a stand alone web app.

This is a running game based on the popular Beano comic known internationally as Dennis and Gnasher. Dennis’ dog Gnasher has proved himself to be even more of a menace than his owner. He found out that vets are giving free sausages for pets who receive identification microchips. To keep all the sausages for himself, he’s torn up every flyer advertising it to the city.

Children and parents can play this vertical running game by clicking in the window below.

Alternatively kids and adults can play this cartoon run and collect game for free as a web application here.

As Dennis and his friends, follow the trail of flyer shreds. Collect as many flyer shreds as you can.

Like This Game? Review This Online Running & Collecting Game for Kids & Adults 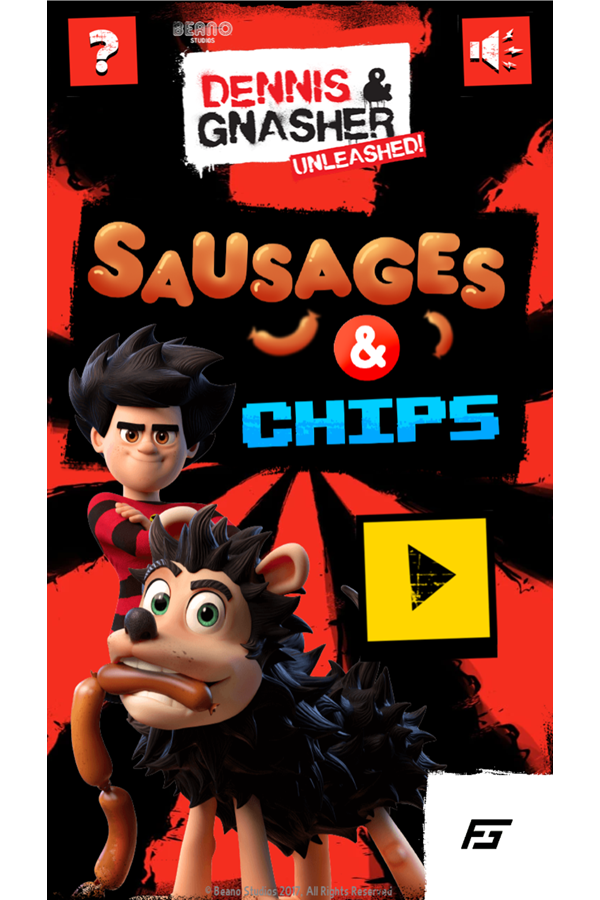 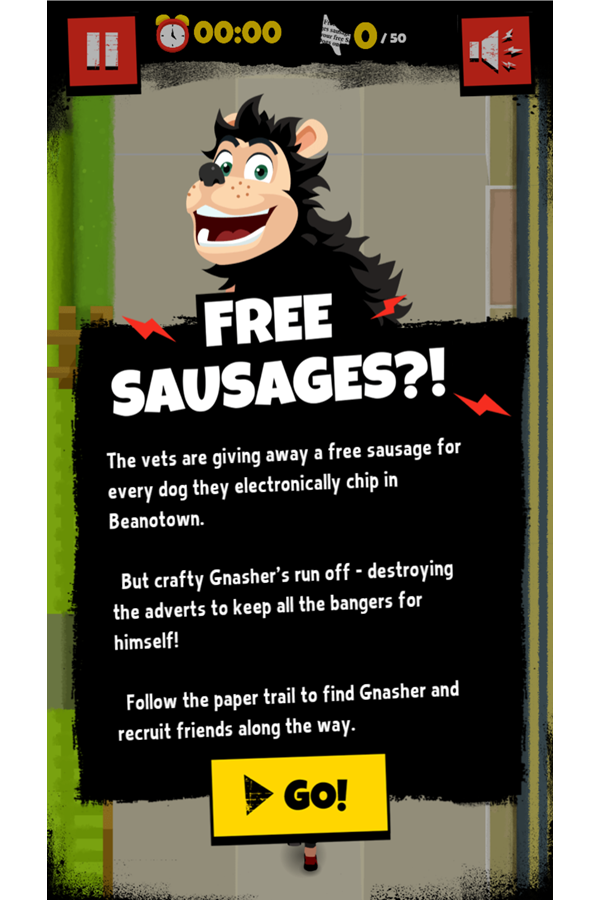 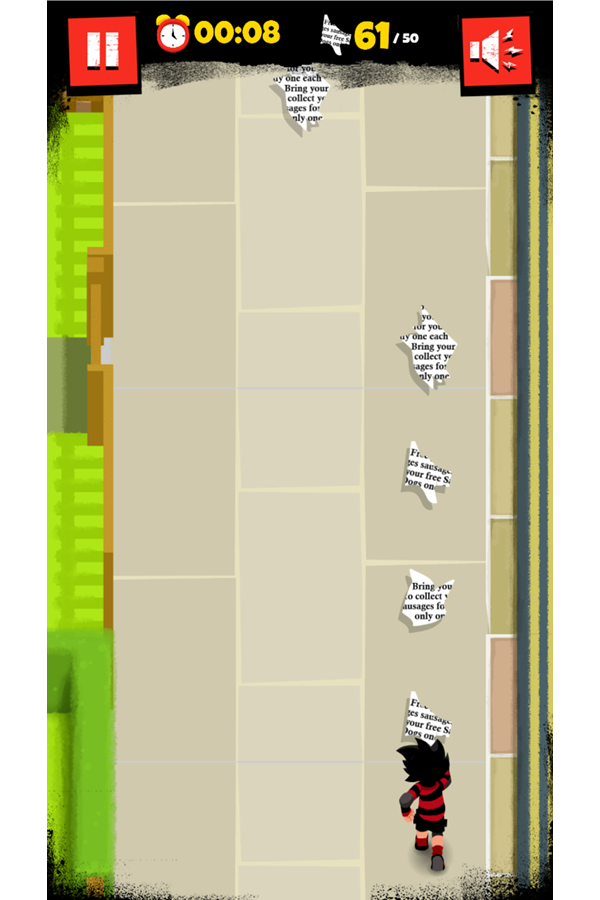 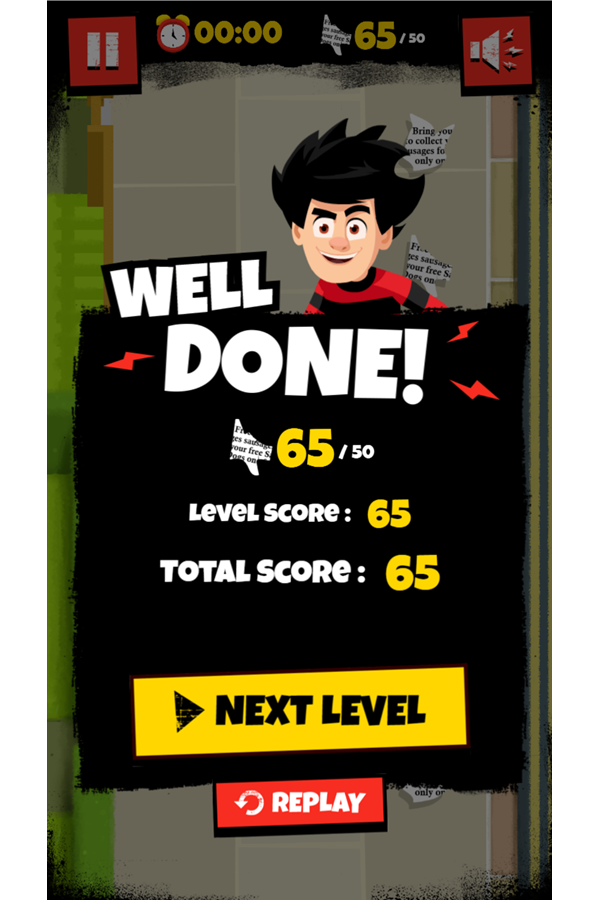 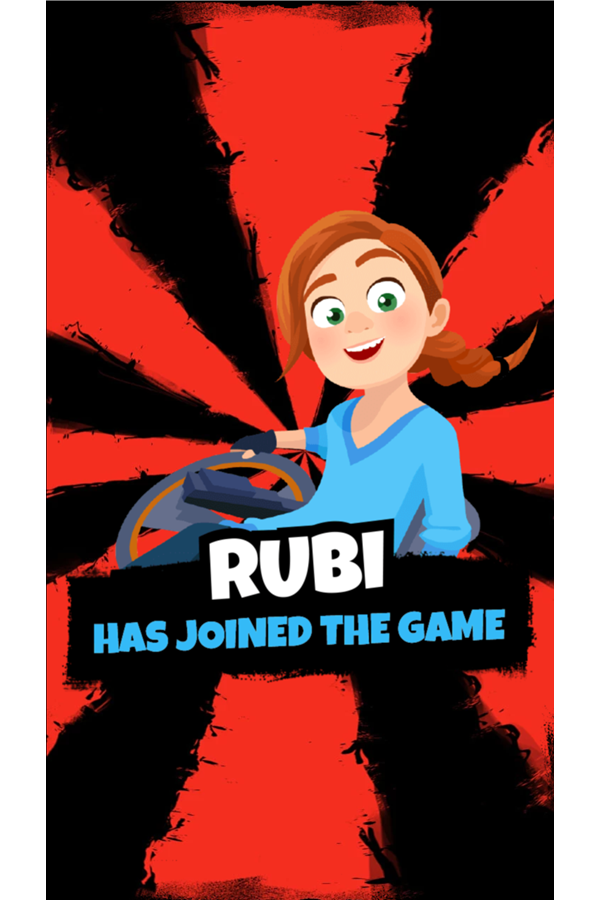 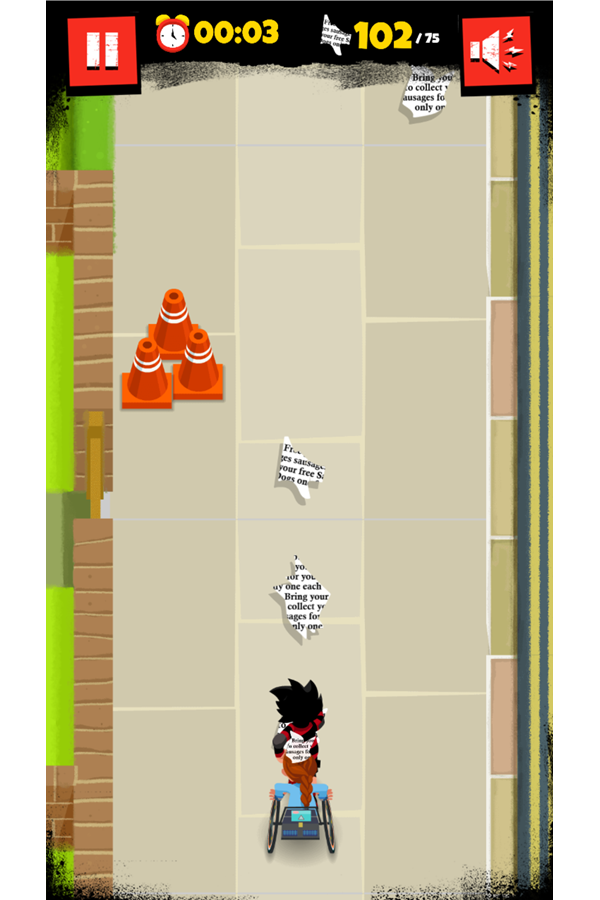 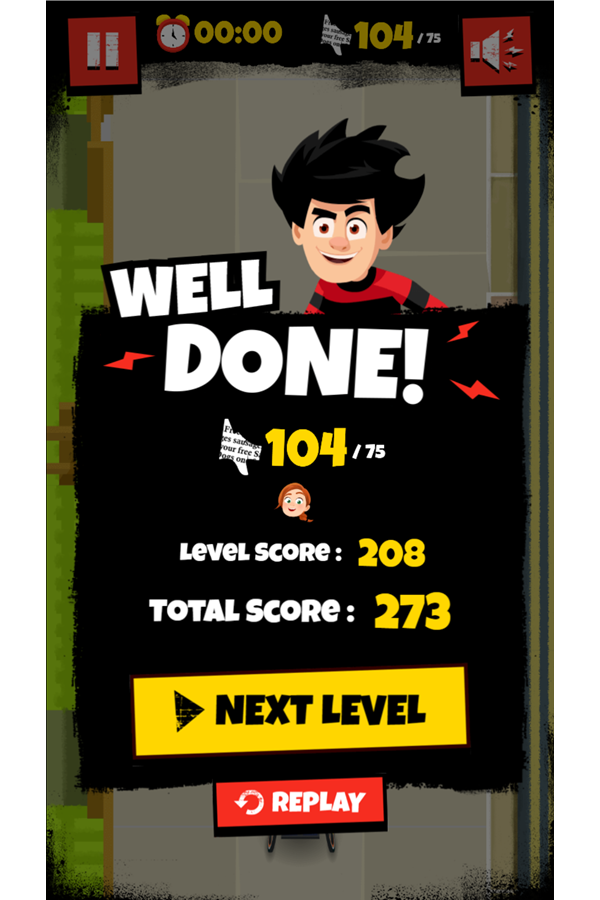 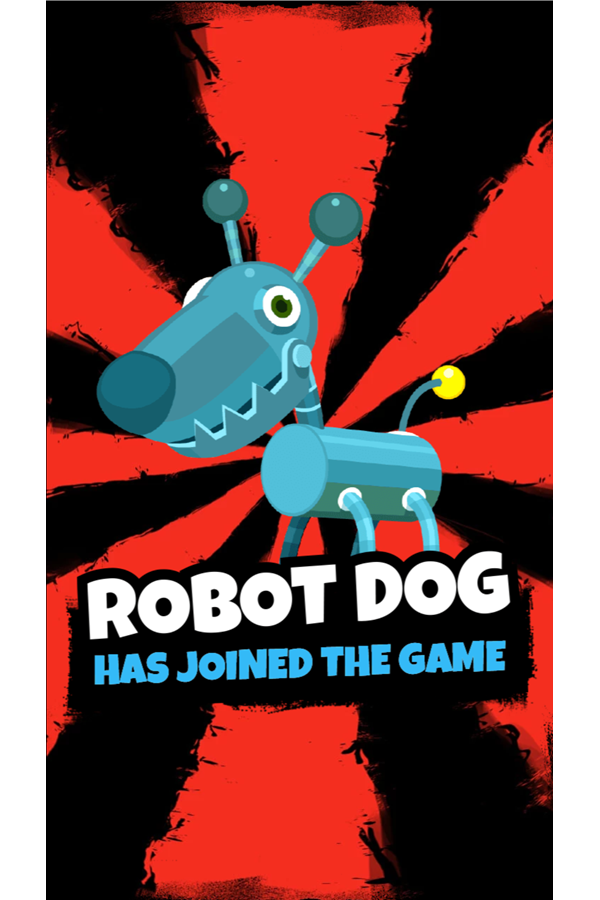 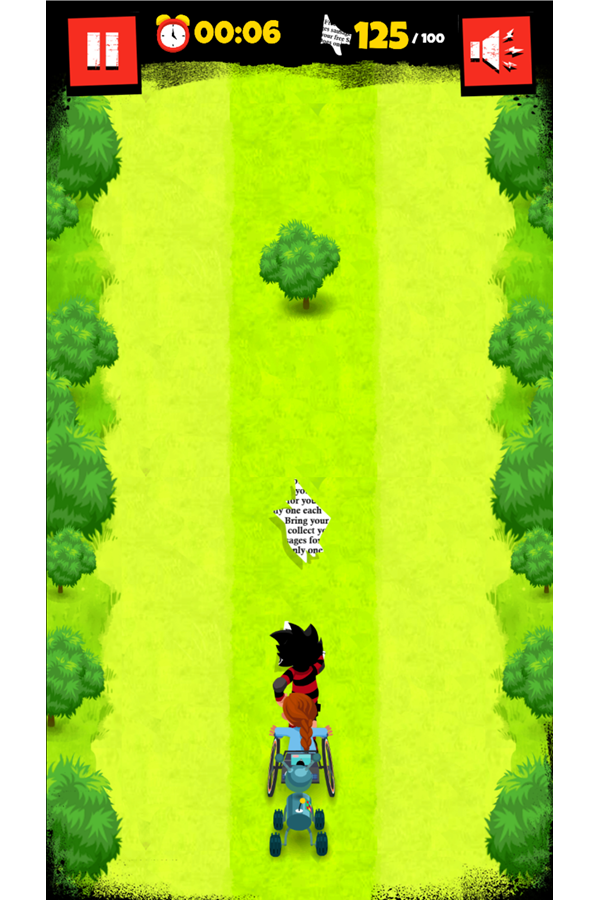 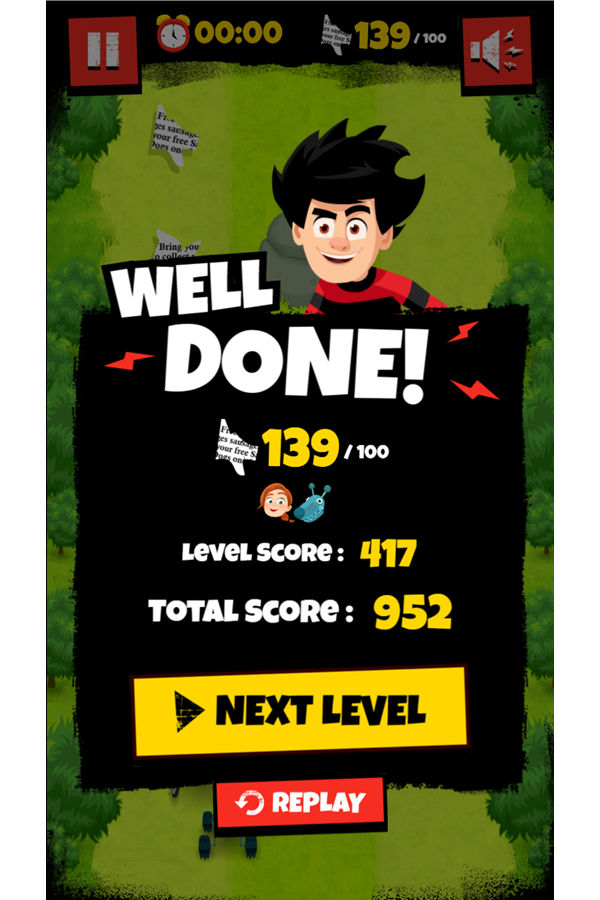 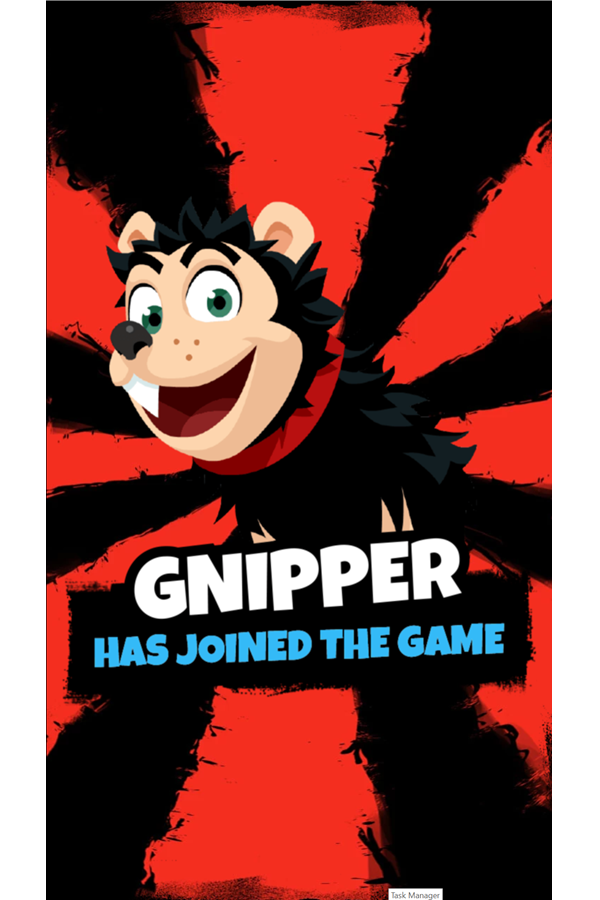 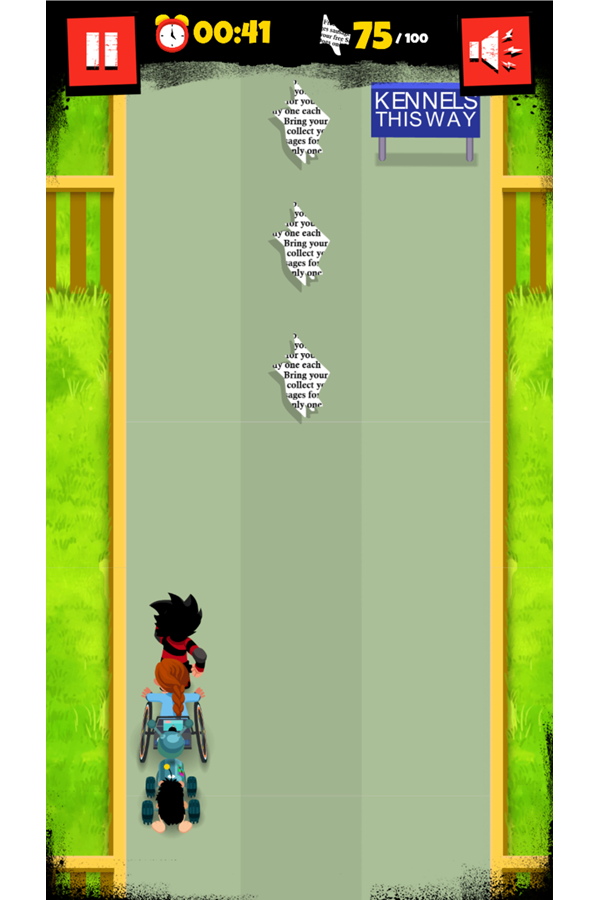 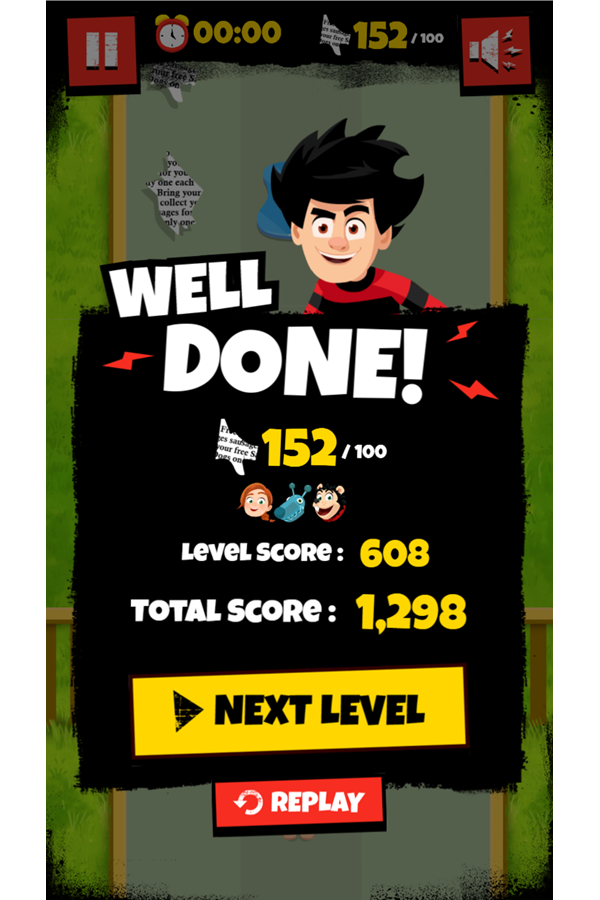 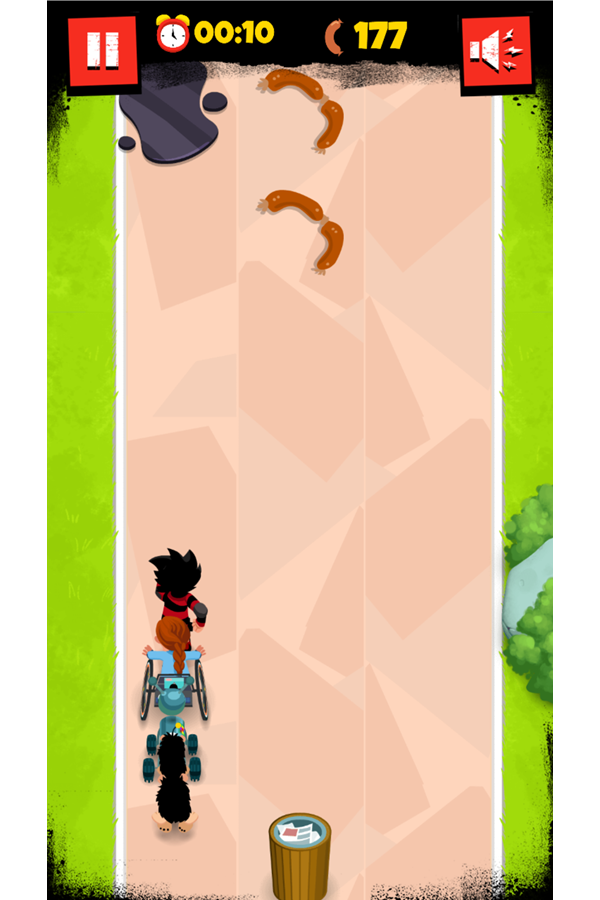 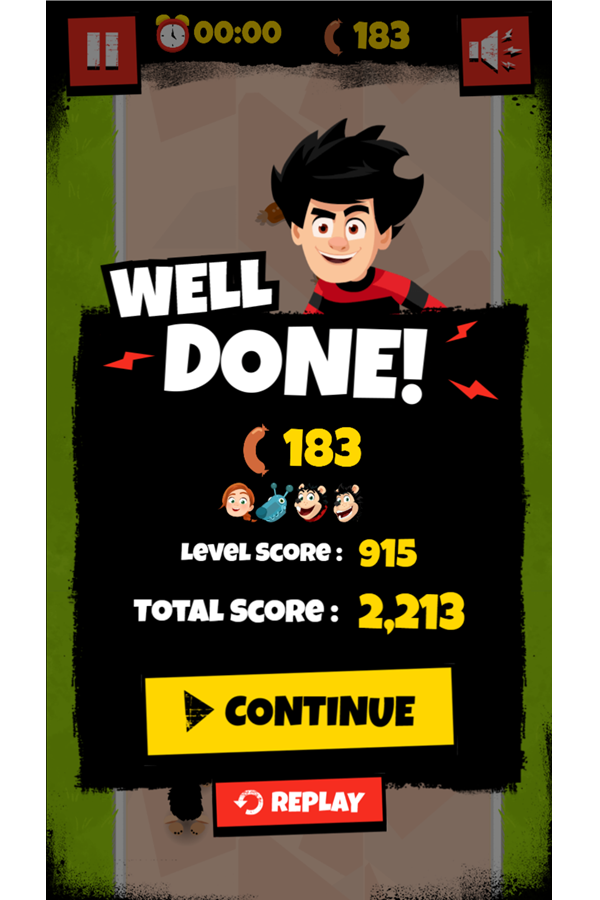 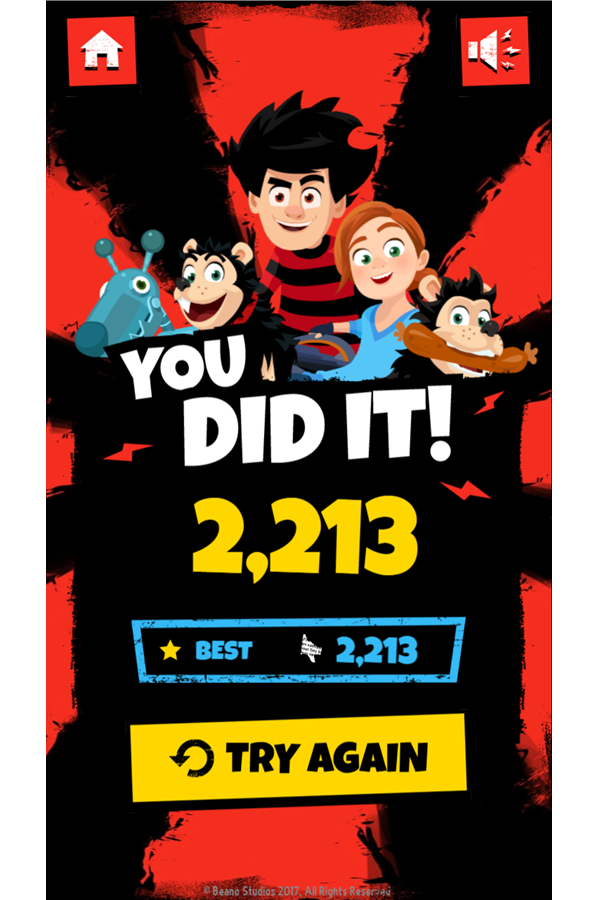 This game was published in these categories: Dennis & Gnasher, Running. You can visit any of them to select other fun games to play.