This is a 9-level row defense game which was inspired by the Plants vs Zombies series. Players can lay energy generating stations, blocking rocks, and fighters with close attack or range attack. Enemies come in waves you have to fight off and if more than 2 enemies make it past your defenses you lose the level.

You can play this row defense game online by clicking in the window below.

Fight off waves of enemies on each row to beat each level. 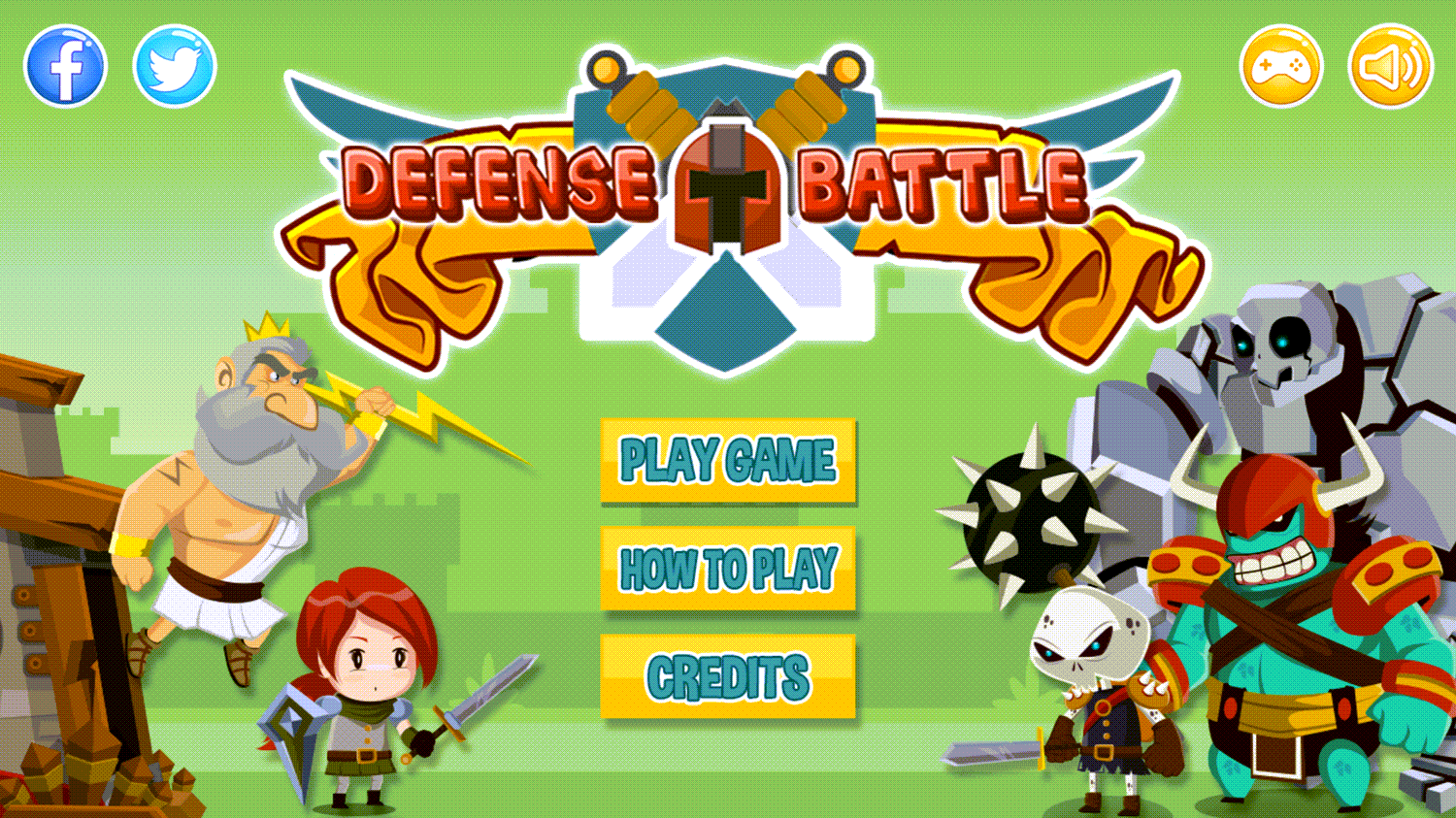 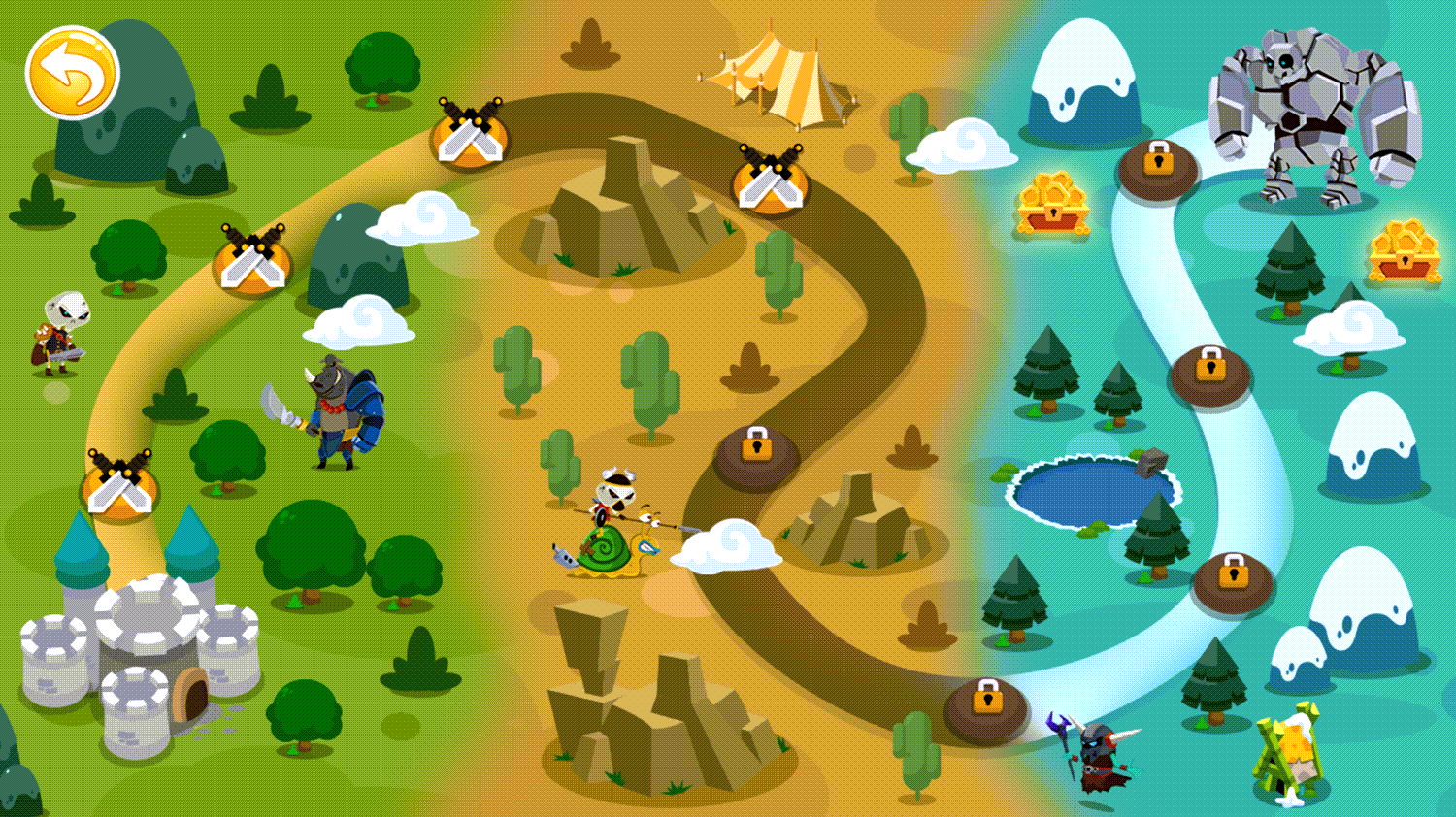 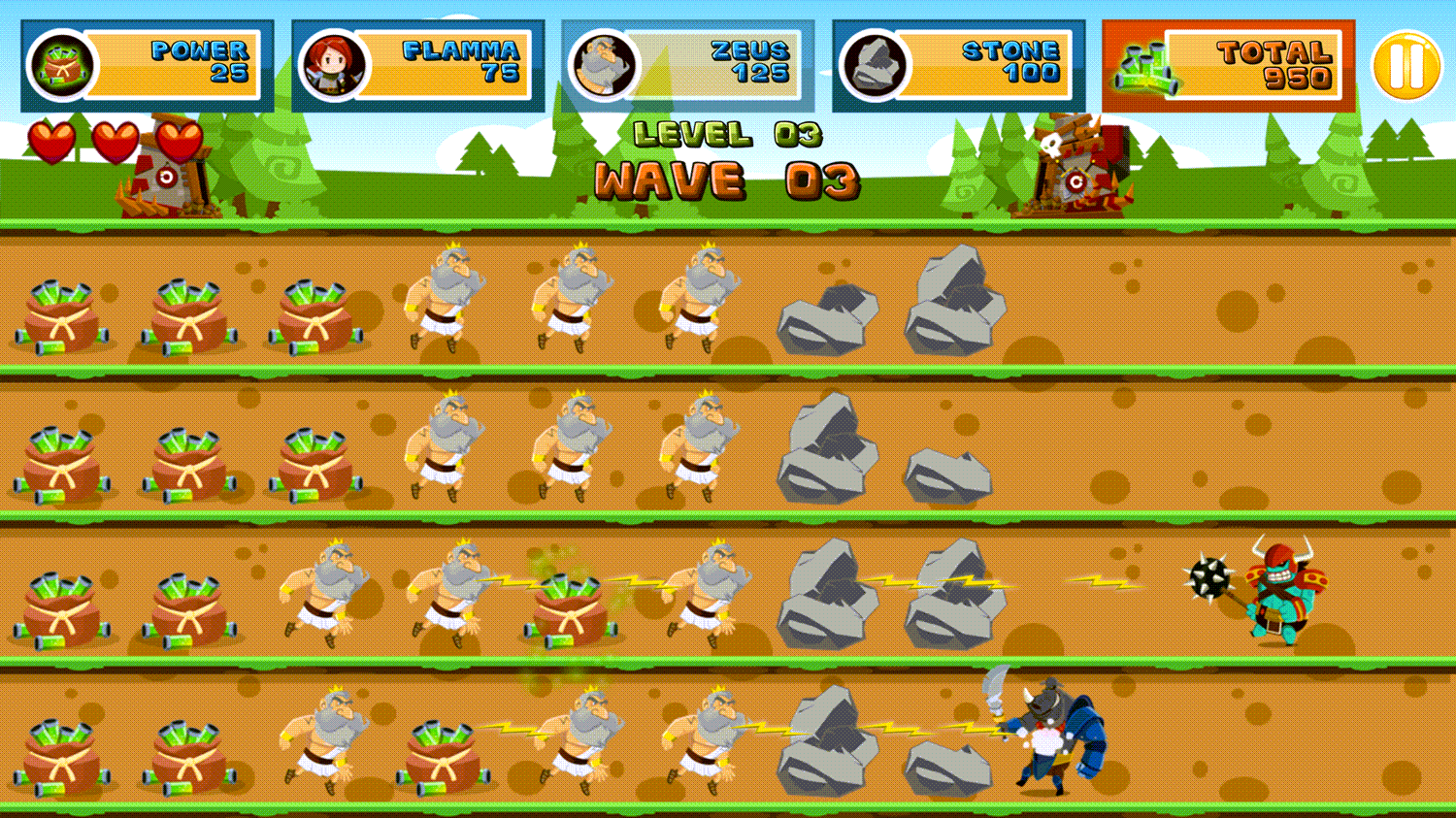 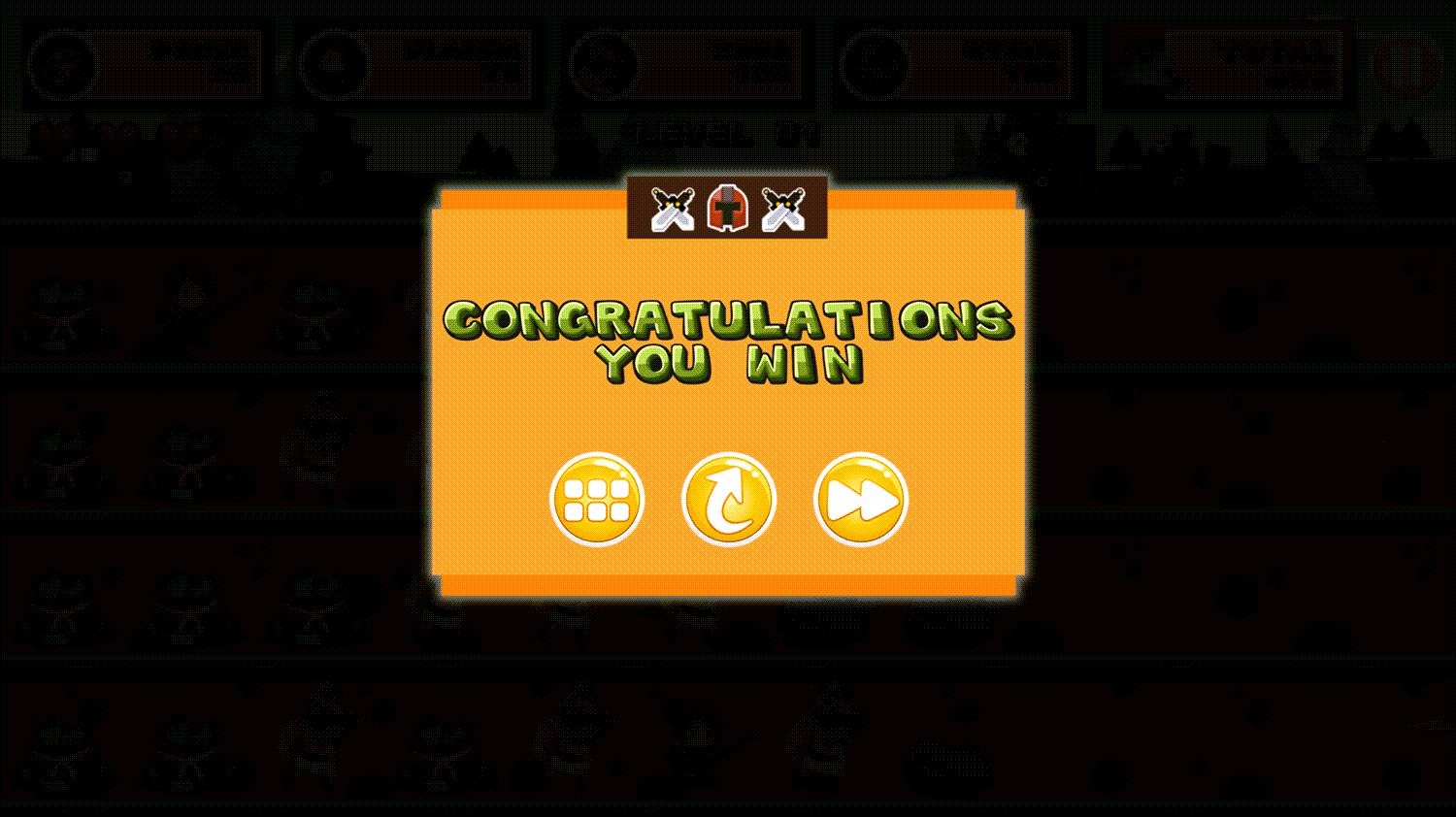 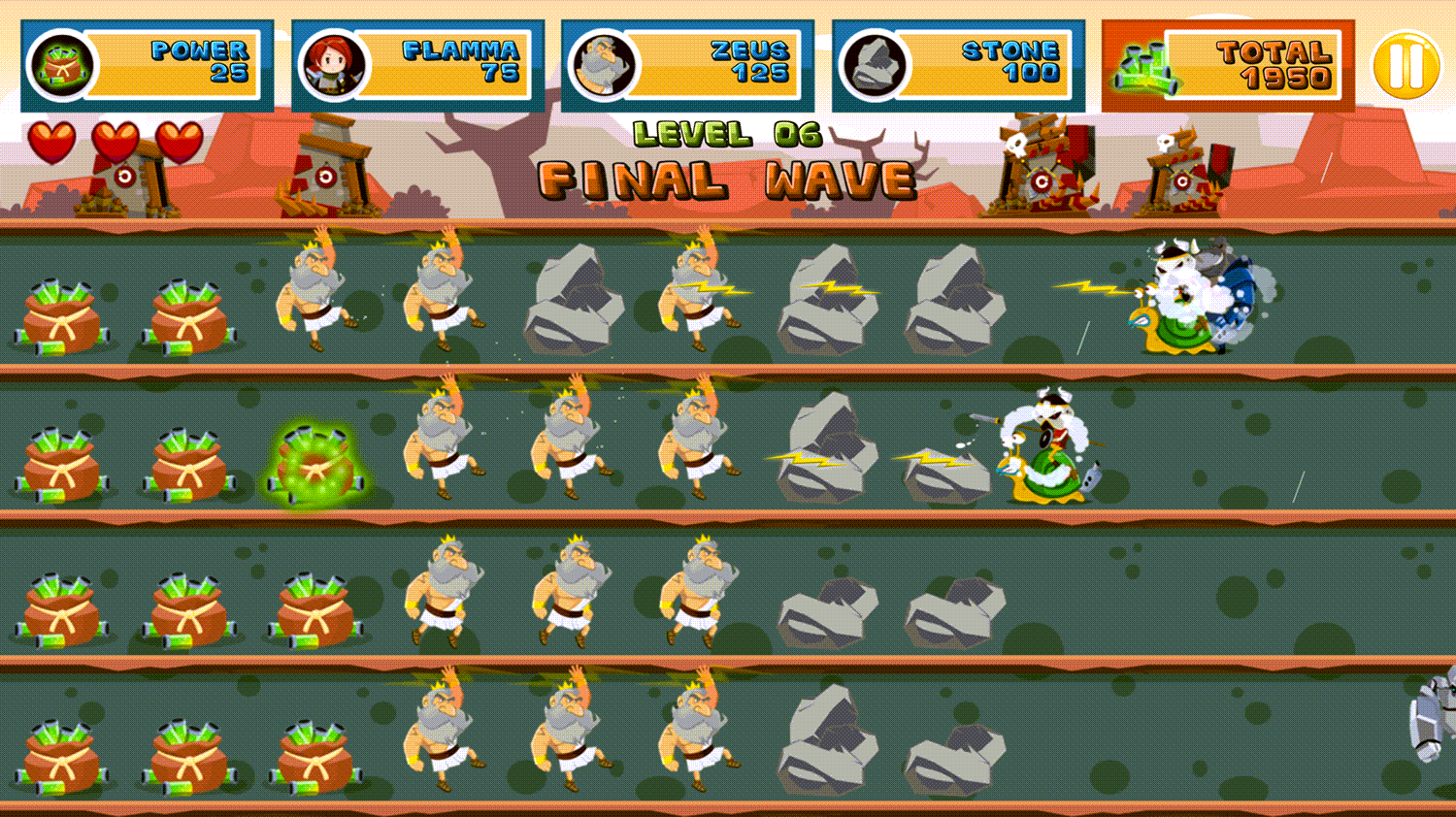 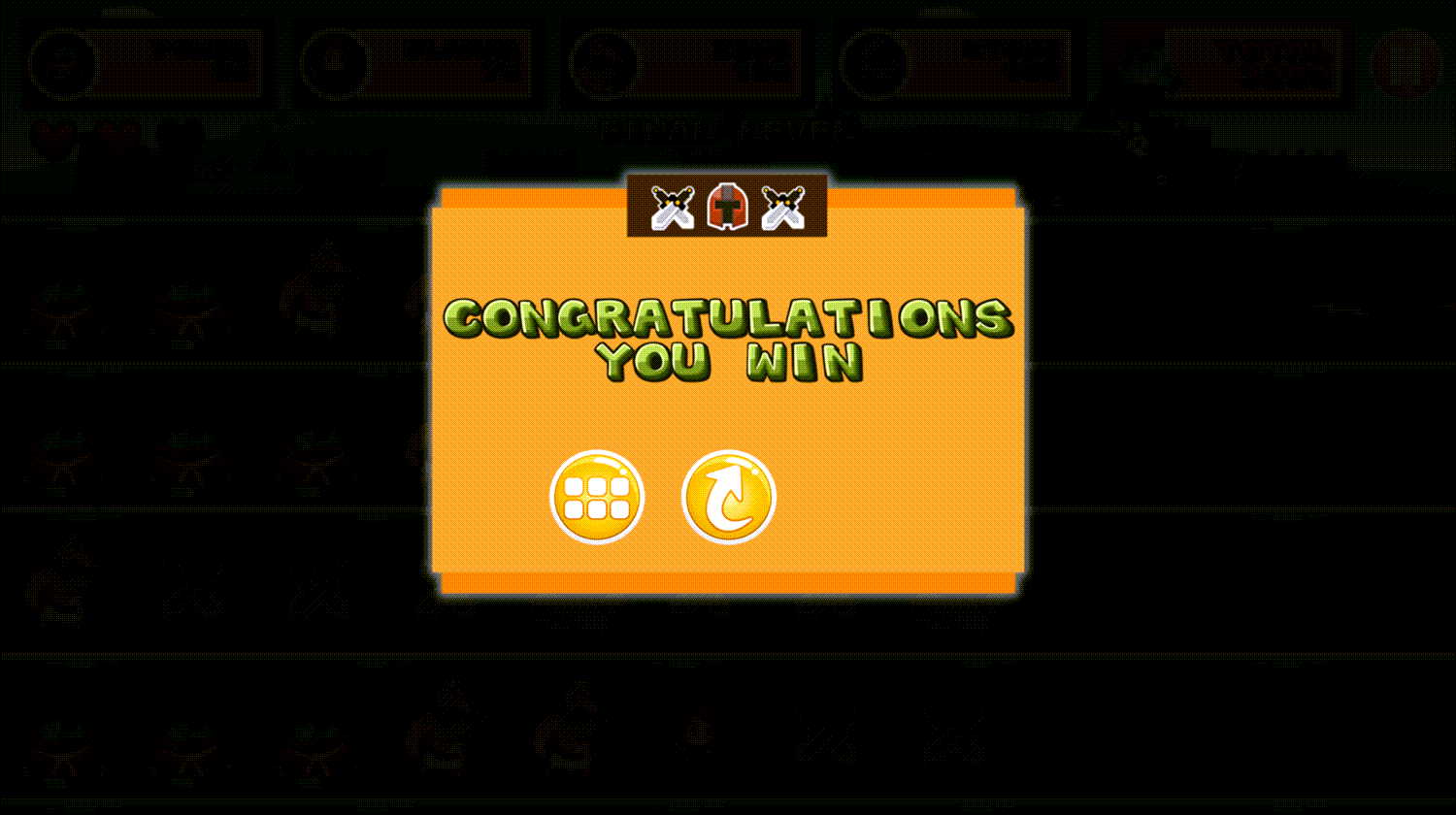 If you would like a version of this genre of game which is easy for young children check out the game We Bare Bears Sandcastle Battle.

If you like this game and want more of the same type of game check out the Plants vs Zombies series. EA owns PopCap & provides the game in a variety of formats online, as mobile apps, on gaming consoles, on DVDs, etc.

If you can find PopCap Ultimate Edition CD-ROM for sale cheap on eBay or Amazon it gives you ad-free access to the following titles for one low one-time price:

As of the date this article was published the collection can be found used on Amazon or eBay for around $25 to $35 used and $60 to $75 new. Other options include: