Kakuro is a number puzzle game reminiscent of crosswords and Sudoku. Fill in the spaces in the grid with the numbers 1 through 9 in a way that the numbers add up to the corresponding clues. No number can appear more than once in each sum,.

Children and parents can play this crossword-like number puzzle game by clicking in the window below.

Alternatively kids and adults can play this numerical crossword puzzle video game for free as a web application here.

Fill in the grid in the numbers 1 through 9. All the numbers must be arranged so they form the sum mentioned at the corners of each row. 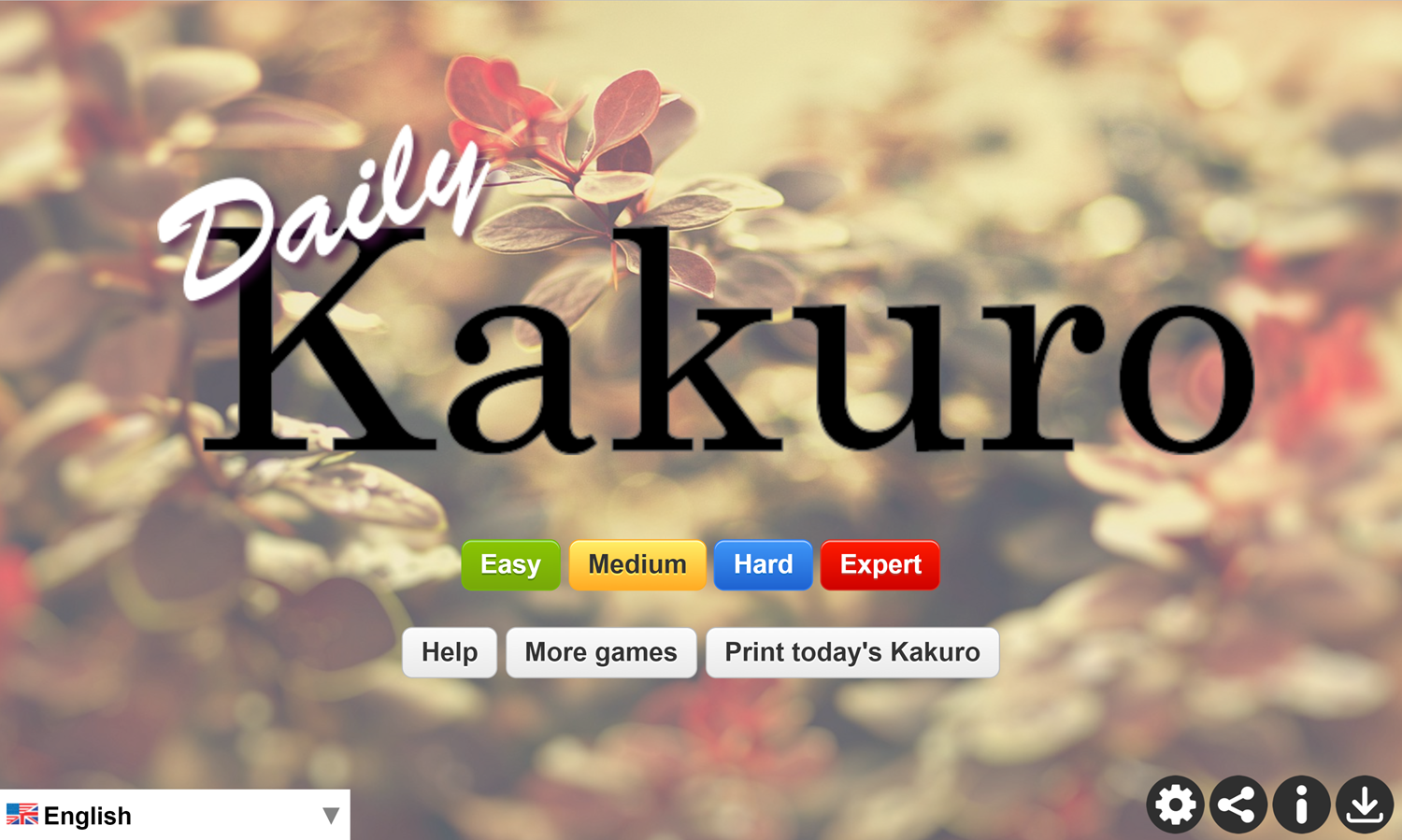 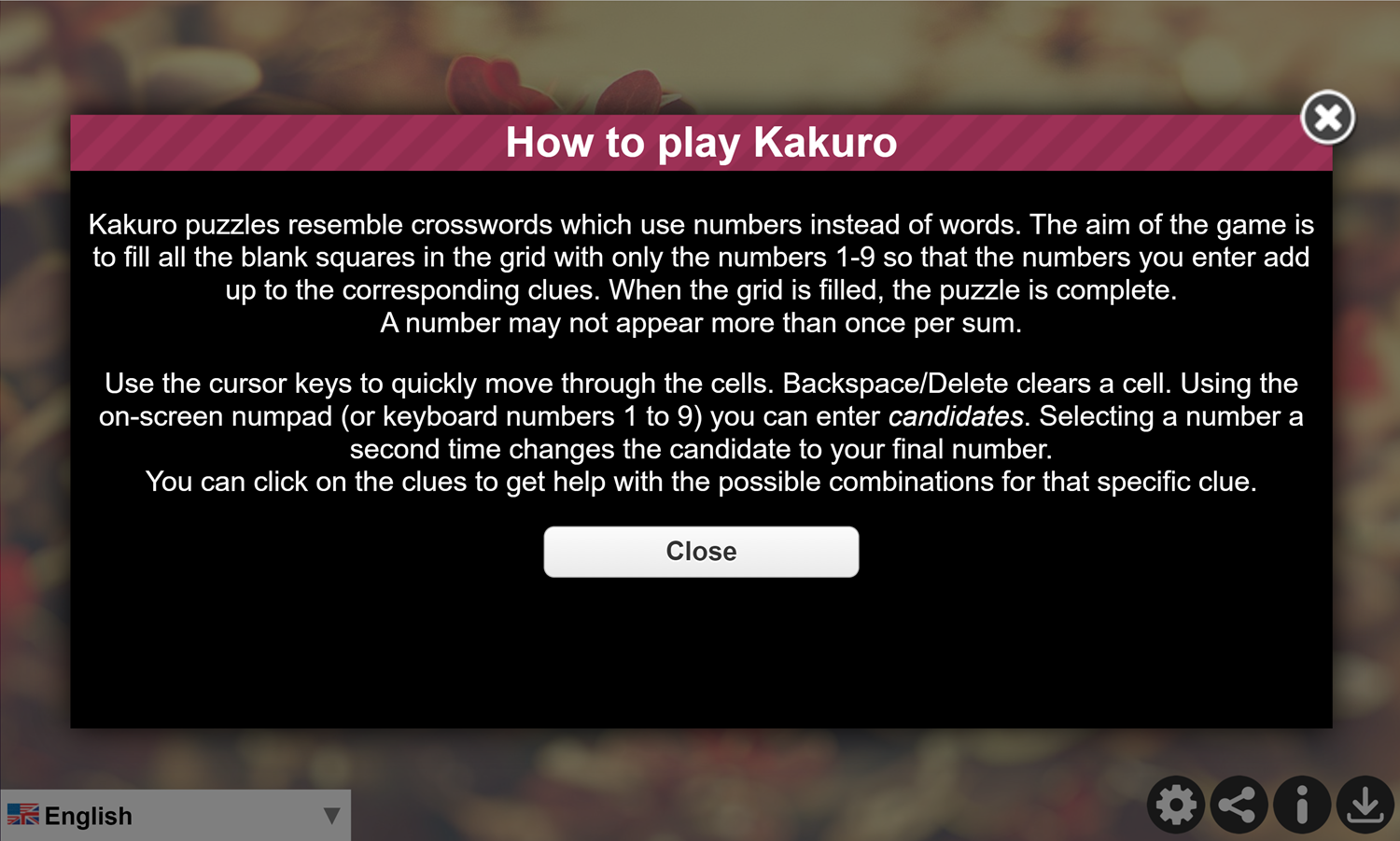 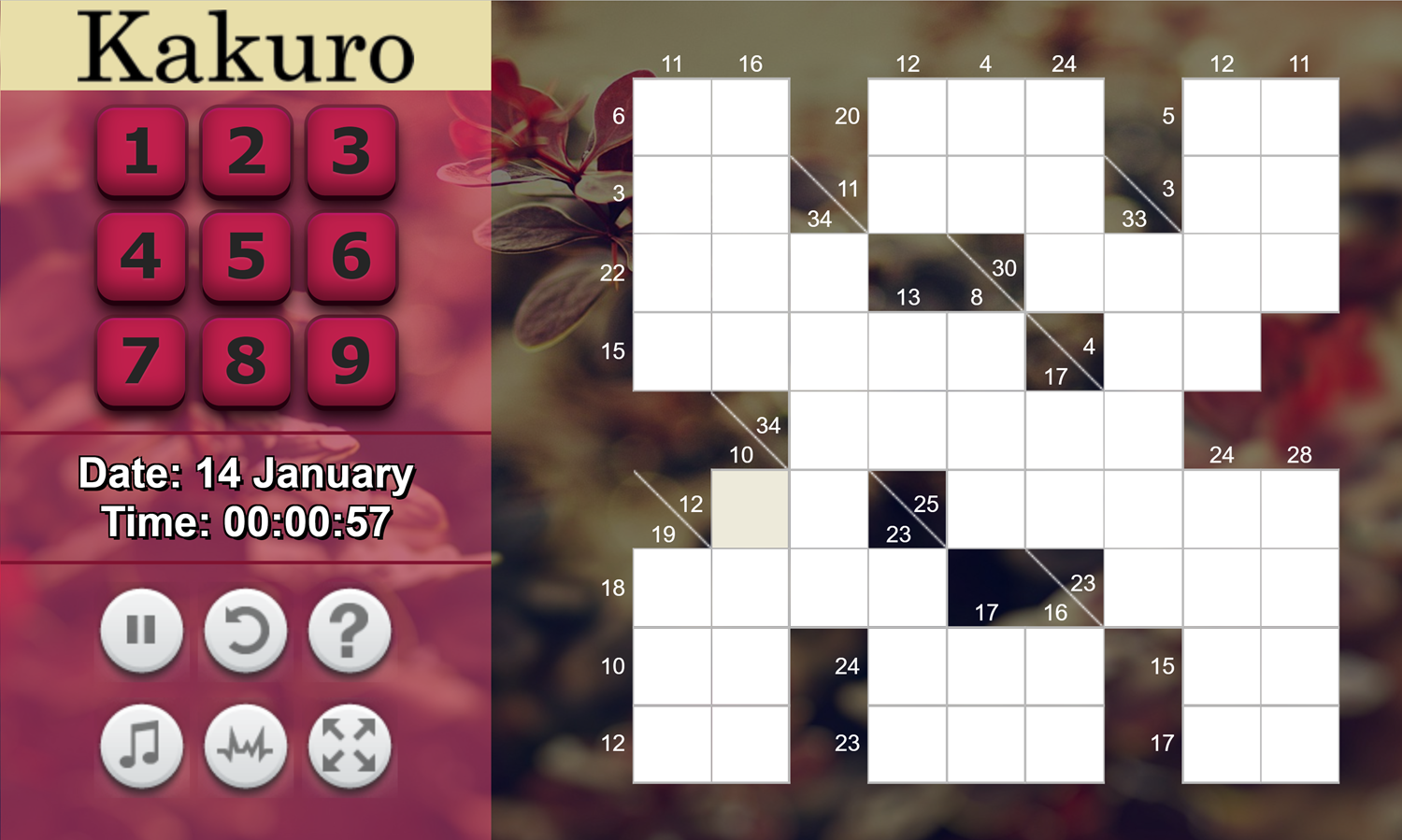 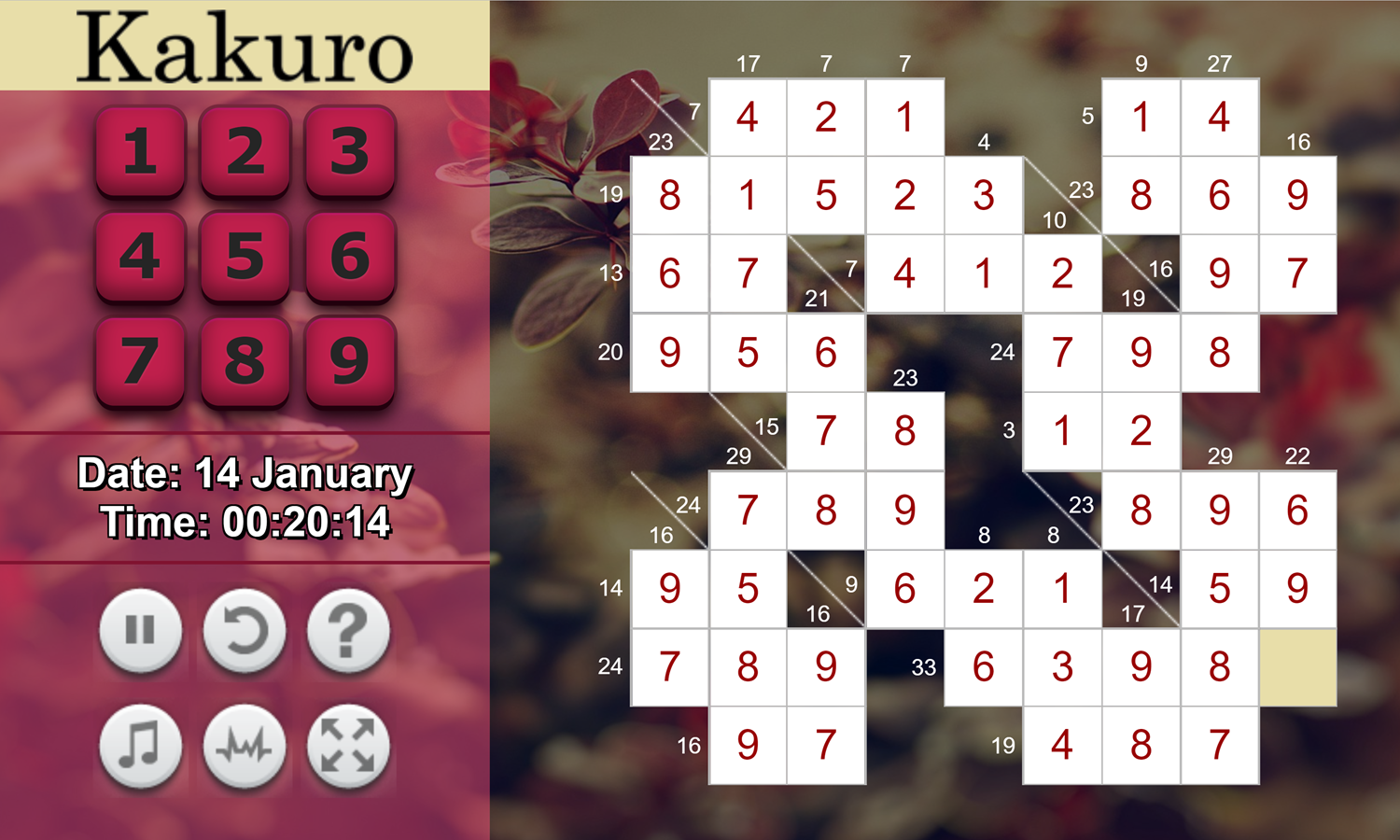 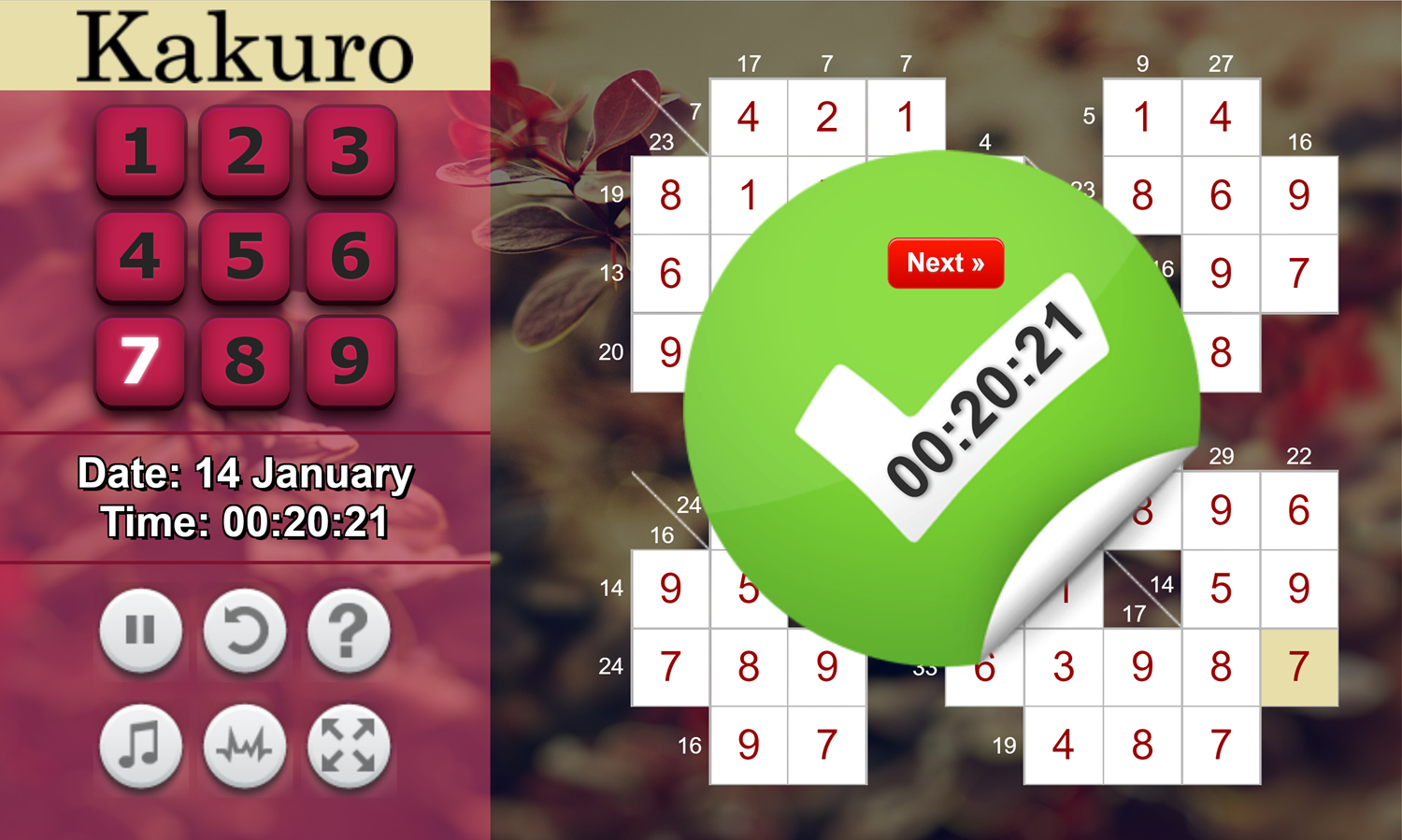