This is an action RPG castle defense game where you play an archer who shoots at hoards of enemy attackers. In addition to the regular attack you also have magic spells to attack with ice, lightning or fireballs.

You can play this action RPG base defense game online by clicking in the window below.

Defend the castle while killing approaching enemies on each stage.

This game comes with an in-game guidebook. We’ve also published enemy stats in the table below. 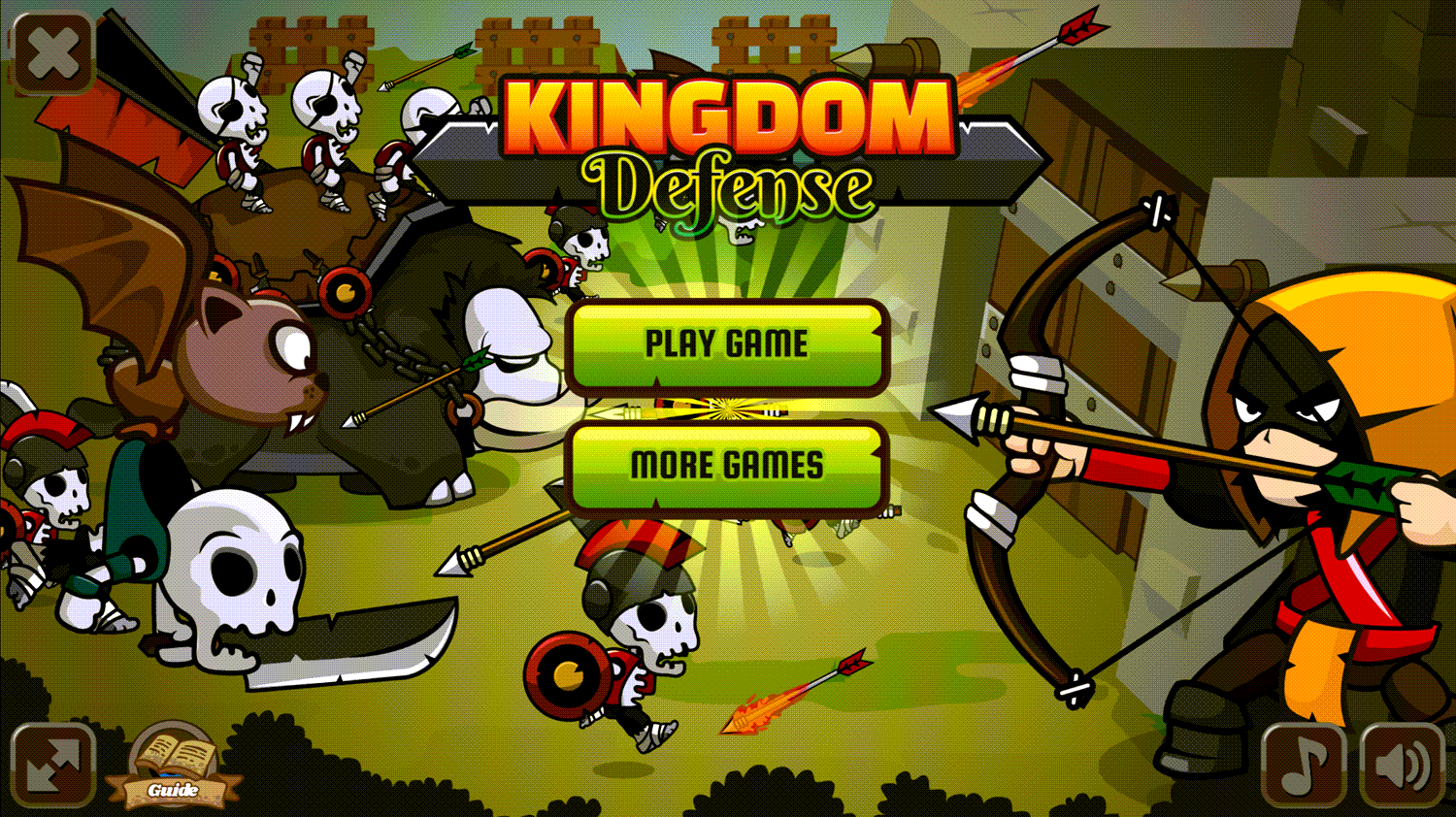 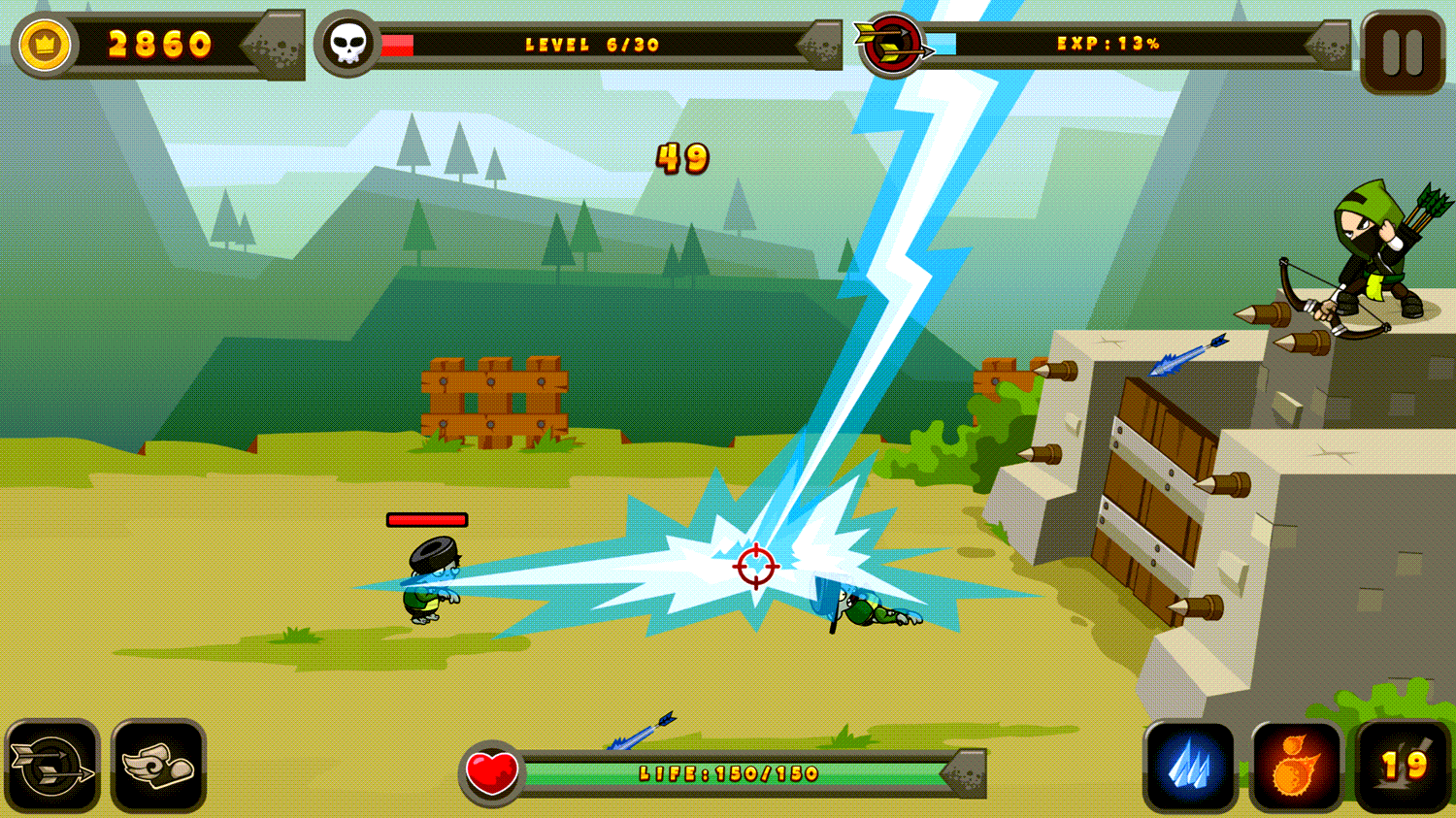 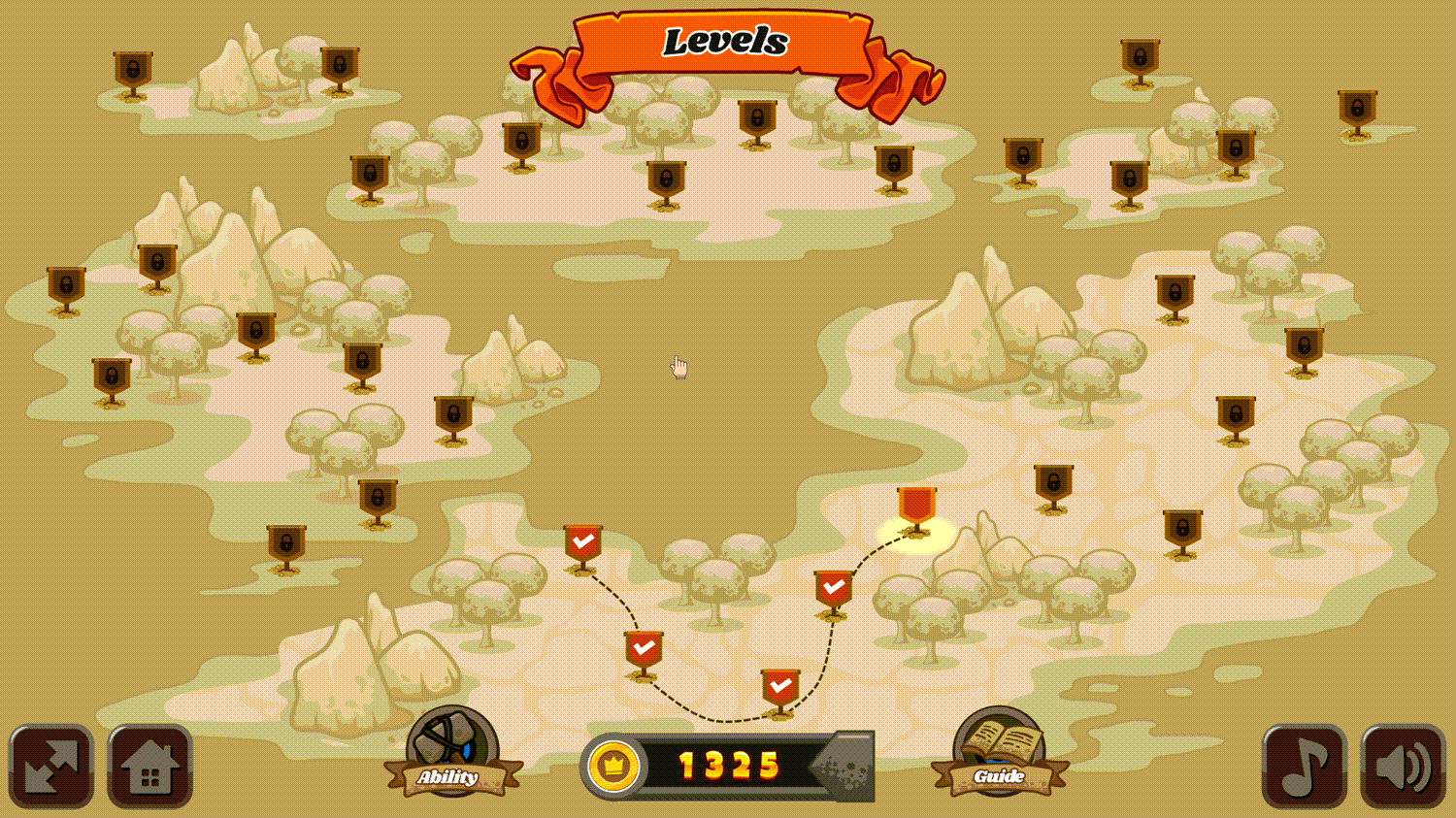 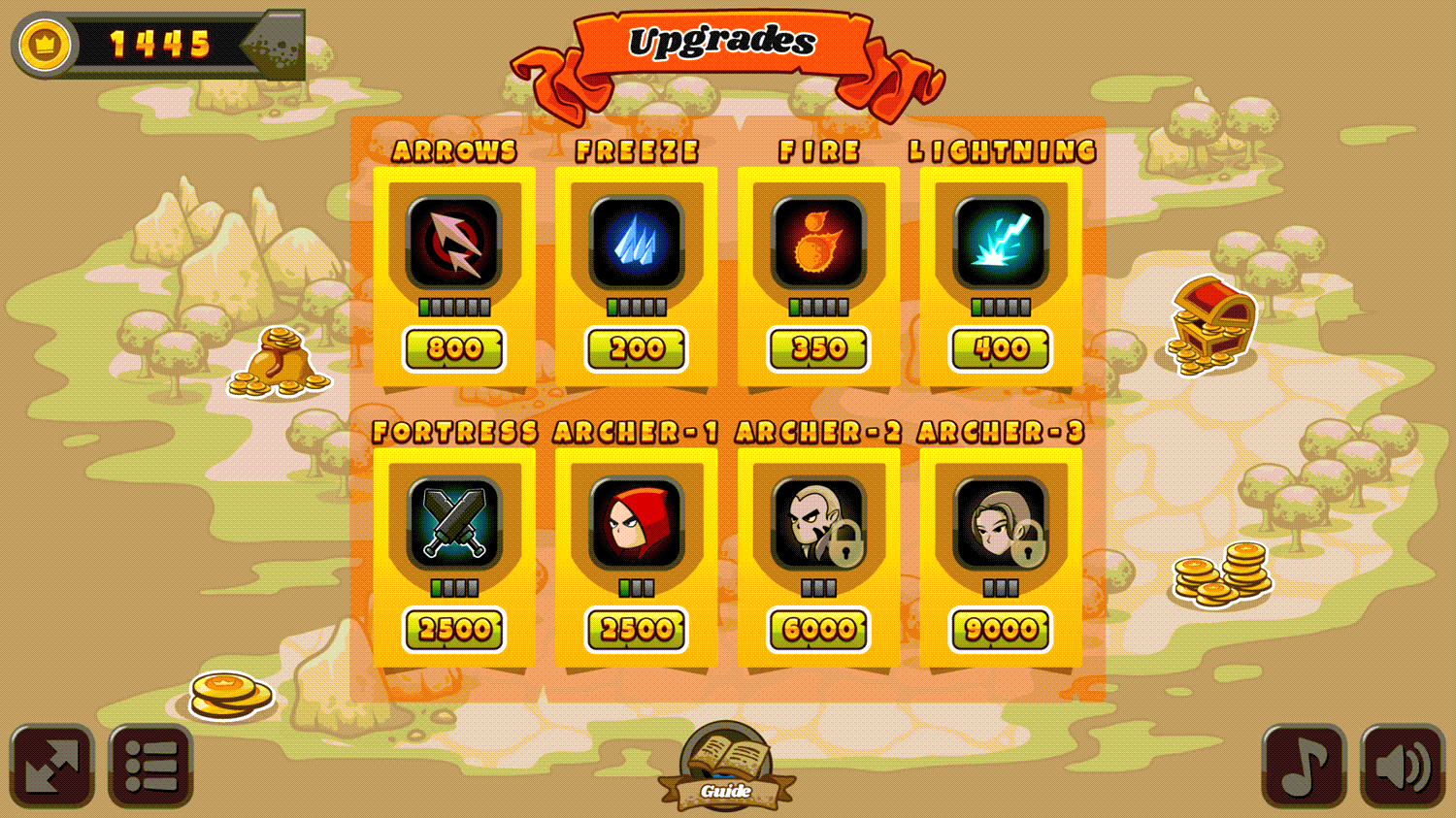 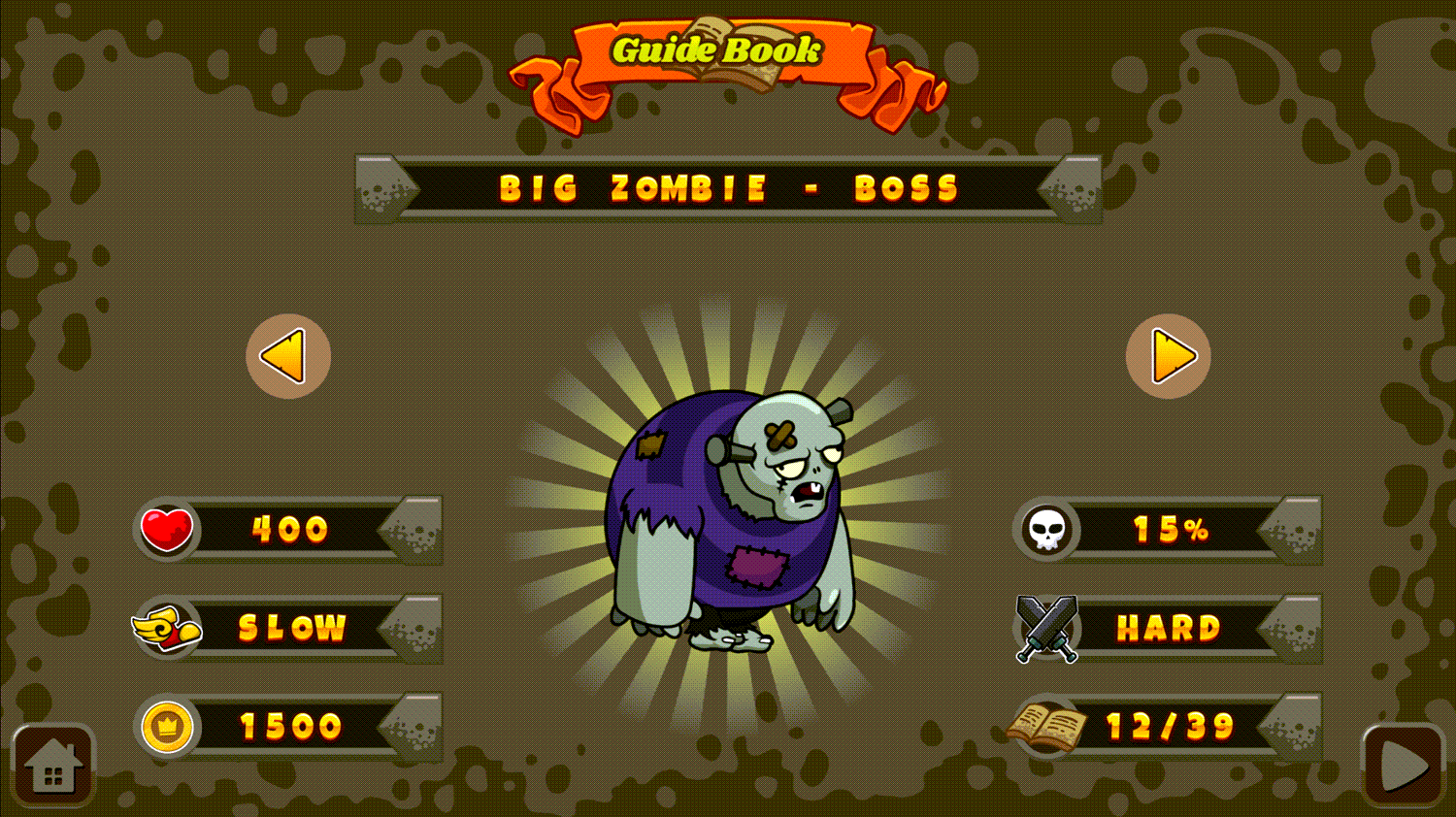