Play Cat Around The World Alpine Lakes as a stand alone web app.

This is a 36-level physics puzzle game where you roll a piece of legendary salami to a famished feline.

Children and parents can play this physics & logic puzzle game by clicking on the green button in the window below.

Alternatively kids and adults can play this feed the cat salami video game for free as a web application here.

This is the first game in the series. We also publish the second game here.

Break ice blocks and activate catapults in the correct order to get the salami to the cat awaiting below.

Salami is a BIG DEAL! 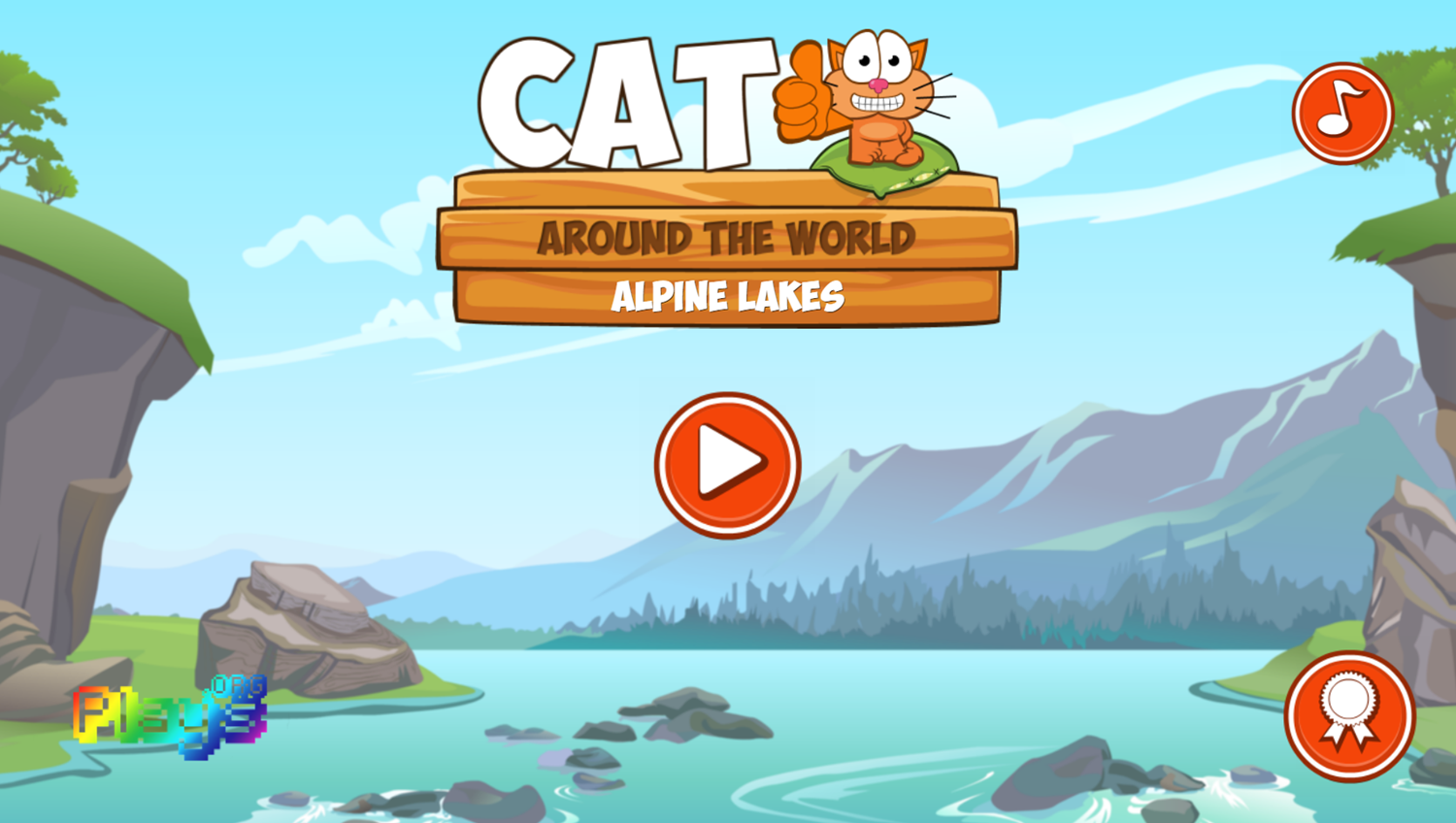 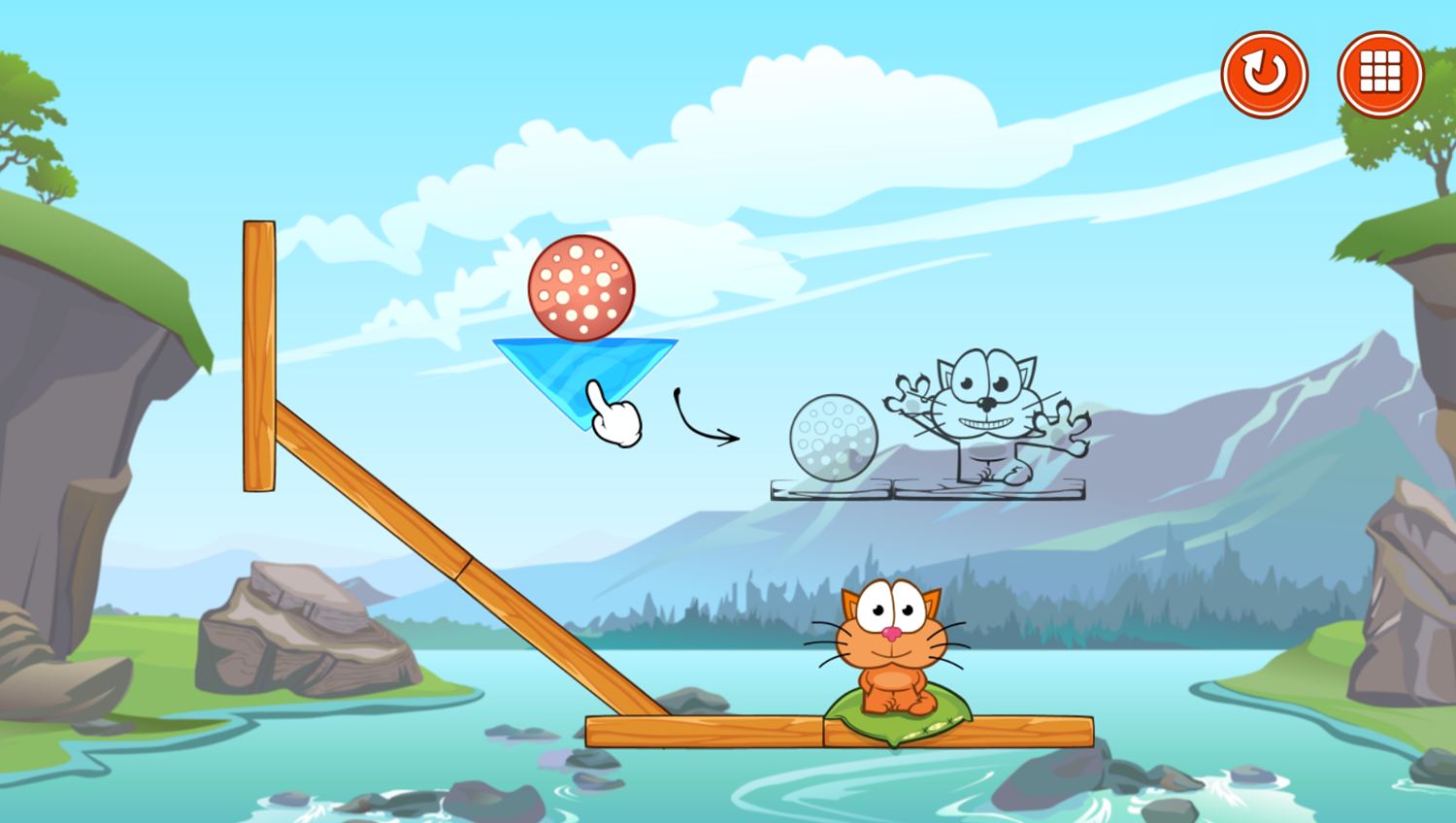 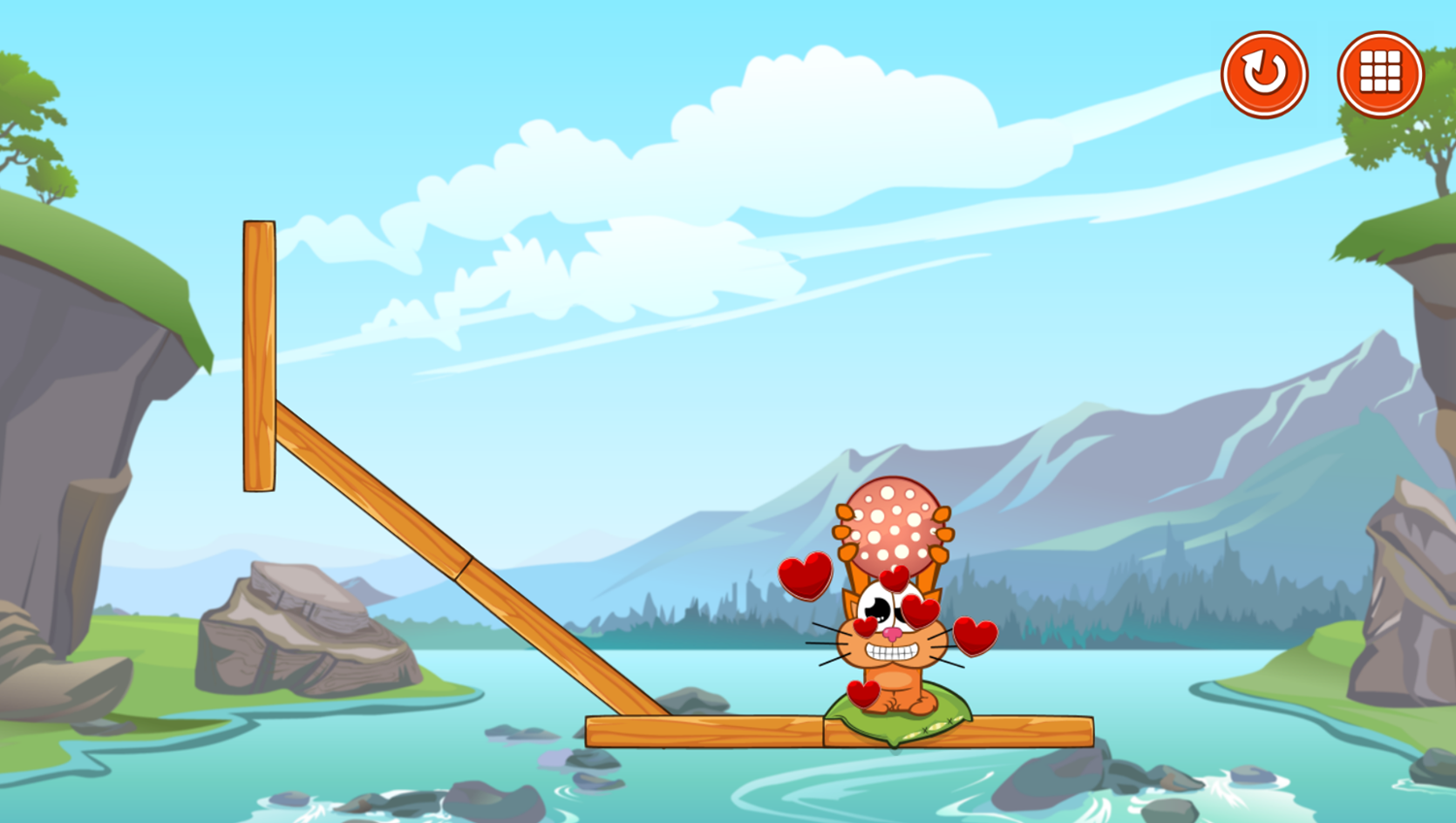 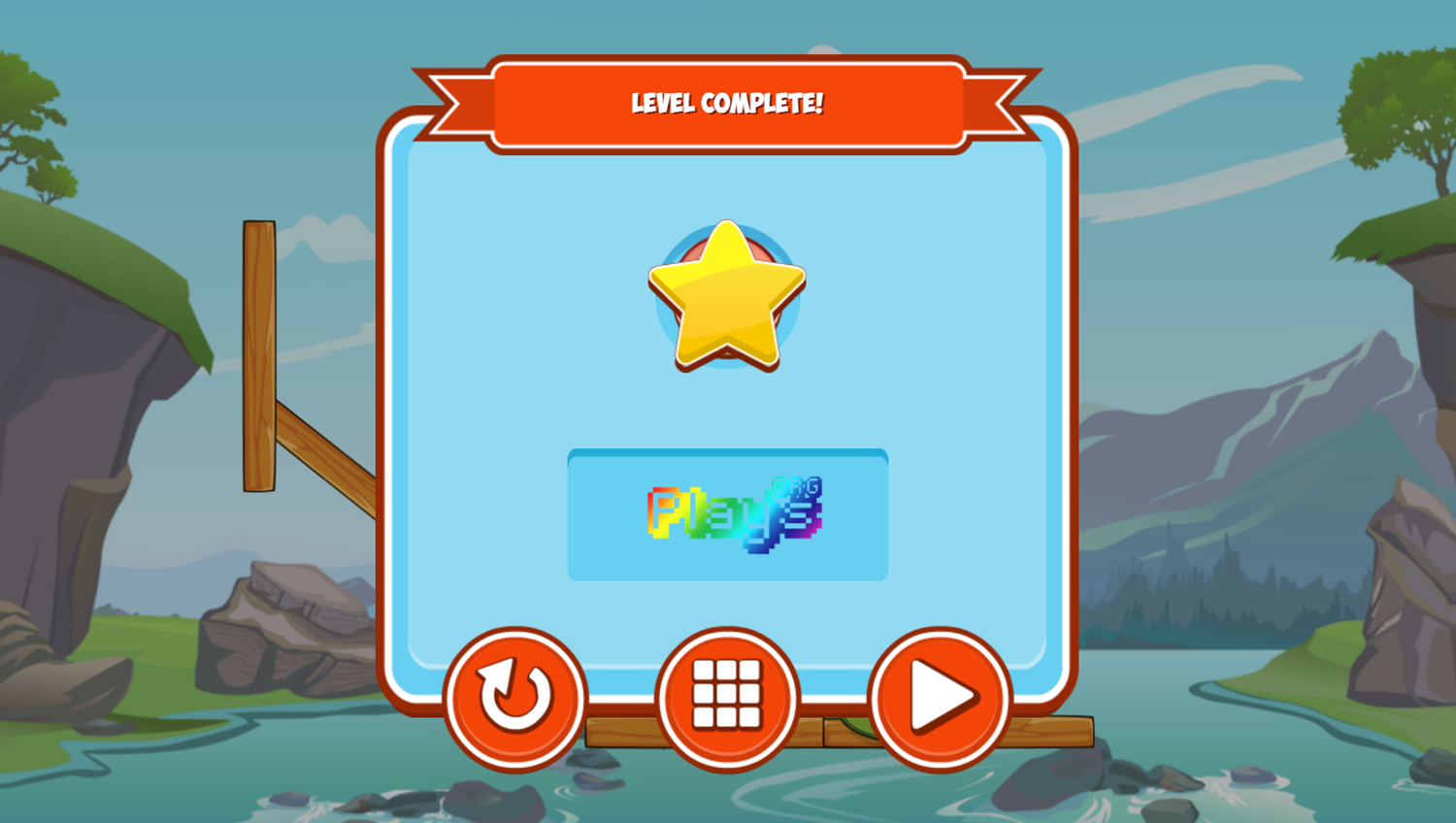 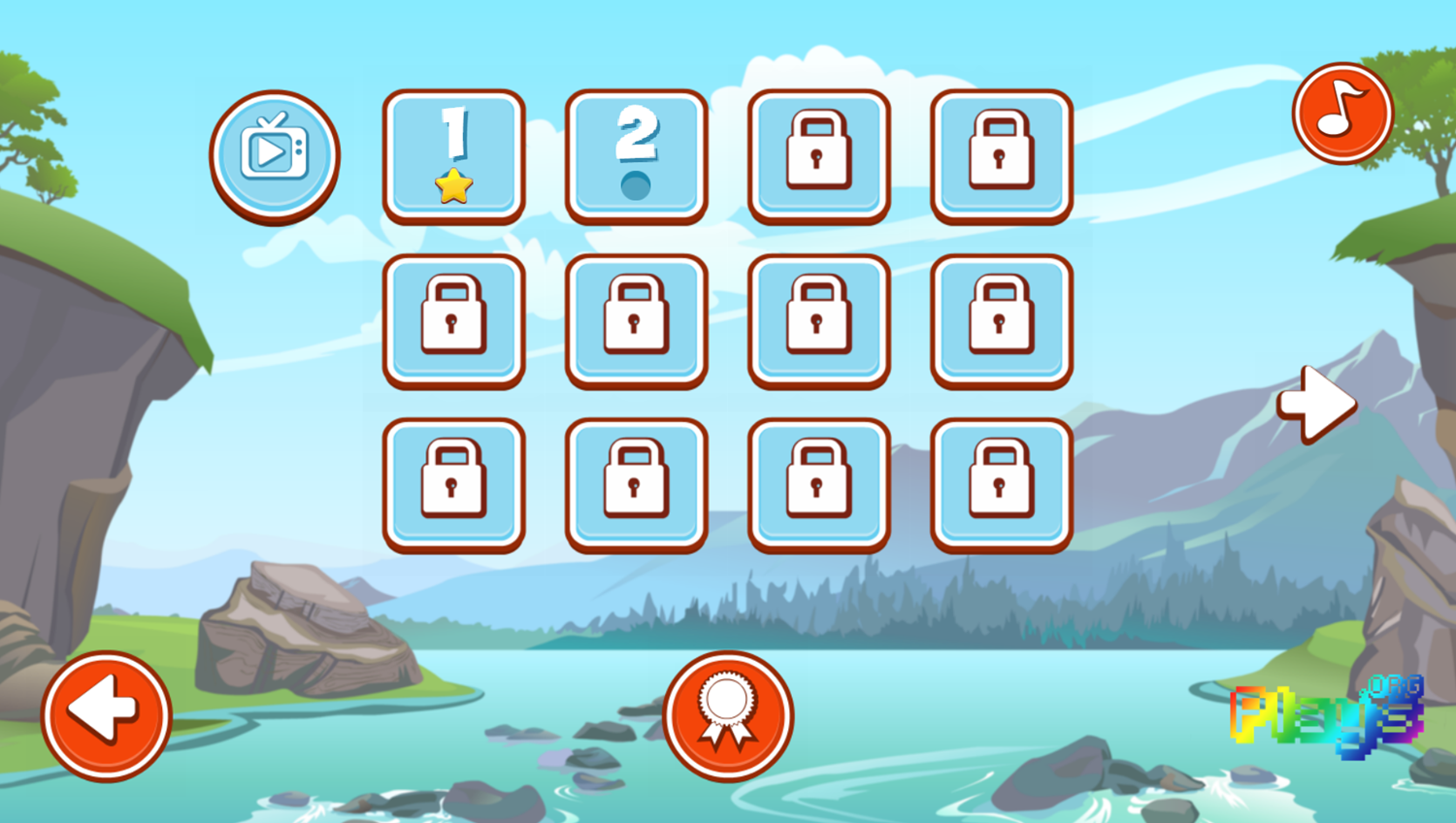 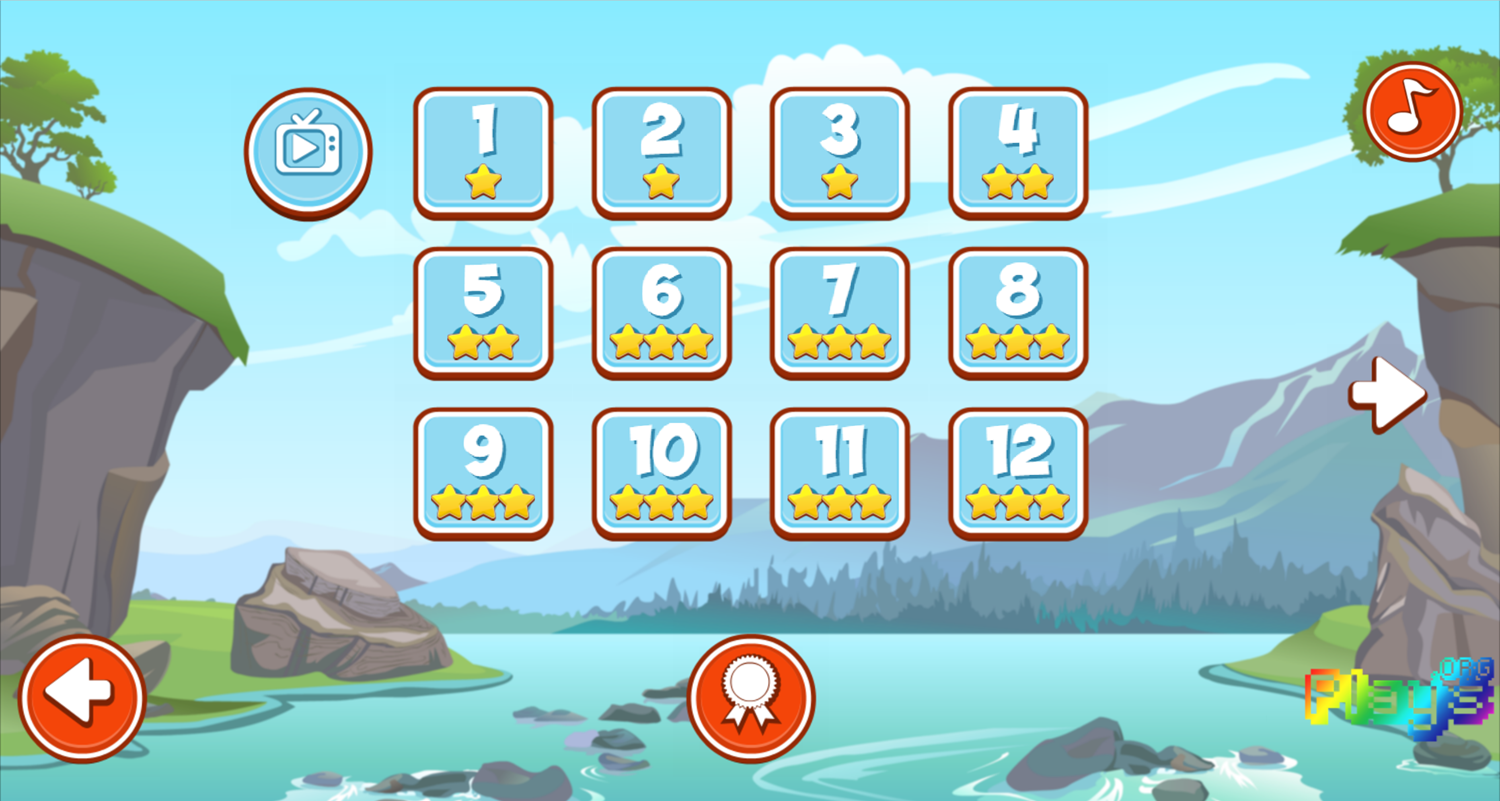 This game was published in these categories: Cat, Logic, Physics. You can visit any of them to select other fun games to play.